Meet Rachel Melvin of How Bitches Are Made in West Hollywood 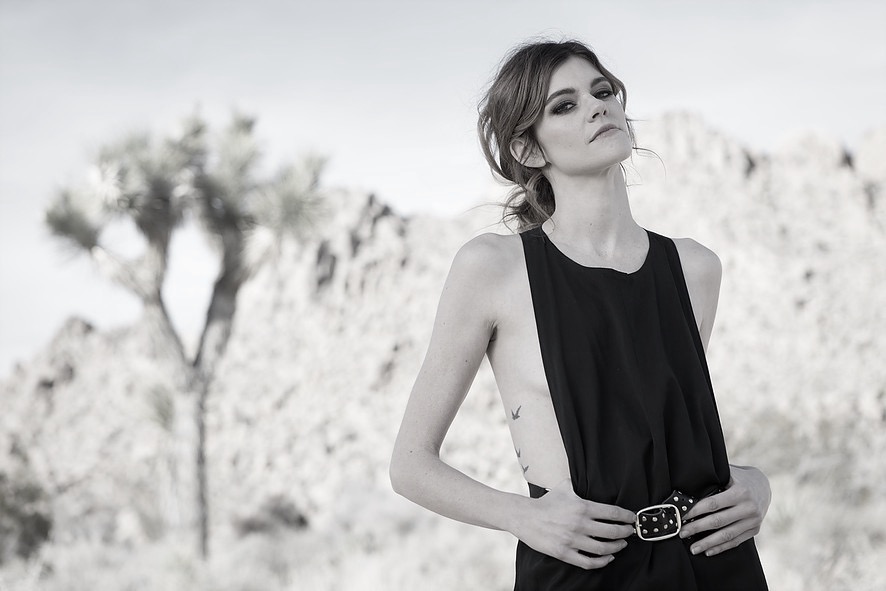 Today we’d like to introduce you to Rachel Melvin.

Rachel, please share your story with us. How did you get to where you are today?
I moved to Los Angeles to pursue a career as an actress back in 2003 after winning a game of bingo with my Grandma at a casino in Phoenix, Arizona. Sixteen years later, I had several credits under my belt (most notably including a starring role opposite Jim Carrey and Jeff Daniels in Dumb and Dumber To and as a series regular on FOX’s Sleepy Hollow and NBC’s Days of Our Lives). It was only a matter of time before I found myself wanting to create my own content as well.

I came up with my concept “How Bitches Are Made” around the age of 24, after enduring another heartbreak where I found myself questioning my life choices and the kind of woman I ultimately wanted to be. It was around that same time I picked up the book “Why Men Love Bitches” and realized that, contrary to popular belief, being a bitch could be considered positive when associated with a respectable woman with standards – it was that same moment I realized I had no standards at all! I wondered if that was the reason I wasn’t cultivating the life I wanted for myself – romantically, professionally, and personally. Though I loved Sherry Argov’s message in that book, I couldn’t help but notice it lacked any instruction on how to effectively become the bitch she spoke so highly of. I decided then to embark on a journey of my own to discover how to do just that.

Over the course of a decade, I found myself on an adventure of massive self-discovery, incredible growth, and immense social awareness that resulted in my own thesis about the word “bitch” and how bitches are made. Once I saw the need for my insights in society, I made it my literal business to take a word designed to hold women back and instead use it to empower and propel us forward.

This past September, I launched the “How Bitches Are Made” podcast on iTunes. Using storytelling, re-enactments, and sound effects, I share the ridiculous and poignant stories from my past responsible for turning me into a self-respecting, self-proclaimed bitch, and encourage my listeners to do the same while providing them with the necessary tools to do so.

Overall, has it been relatively smooth? If not, what were some of the struggles along the way?
As tends to be the case with any start-up, How Bitches Are Made has definitely had its ups and downs. It’s seen many different forms before ultimately finding its place as a podcast and, as you’ll hear about in future episodes, it’s certainly been met with interesting challenges since. Having the word “bitch” in the title of your brand for instance, certainly makes for a challenge in and of itself, as it doesn’t always “follow the guidelines” of certain communities – which makes it a lot harder to get an important message out and into the minds of impressionable young women who really need to hear it. But, a true bitch knows you have to look a challenge in the eye and give it a wink. 😉

Please tell us about How Bitches Are Made.
How Bitches Are Made is a comedic, self-help podcast where I recount ridiculous and poignant stories from my past responsible for taking me from naive good girl to badass bitch. Using storytelling, re-enactments, and sound effects, I not only validate and help young girls and women laugh with their struggles, I give them the tools they need to more effectively cultivate the lives they want. HBAM is different than other female empowerment companies and platforms because it combines entertainment with social awareness and self-care. My podcast gives people a raw, honest, and uncensored look at the daily struggles modern American women face and, by using my personal stories as an example, helps women develop the awareness and skills necessary to achieve their goals. Whether those goals are romantic, professional, personal, or all of the above, I want every woman to feel she is capable of having more control over her life, and more importantly, that she has control of her happiness.

Any shoutouts? Who else deserves credit in this story – who has played a meaningful role?
I’ve had so many people support me over the years. Not just with my career as an actress, but specifically when it comes to HBAM. The concept has seen many forms and a lot of my friends and family have not only been incredibly supportive of this endeavor emotionally, they’ve even lent me their talents to help make it a success. The cast of voice over actors in the first season of the podcast being an example. They are all family or personal friends of mine. Whether we met through acting on set or at a bank when I first moved to LA, they were all kind enough to lend me their voices and make this thing happen. The enthusiasm and encouragement of my managers, Josh Cohen and Warren Binder, obviously played a tremendous and vital role as well. But, there is a particular group of women in Los Angeles – we call ourselves Queen Society – I want to acknowledge as well. Their support in general has been immense, but they also gave me that final push to really see this project through. 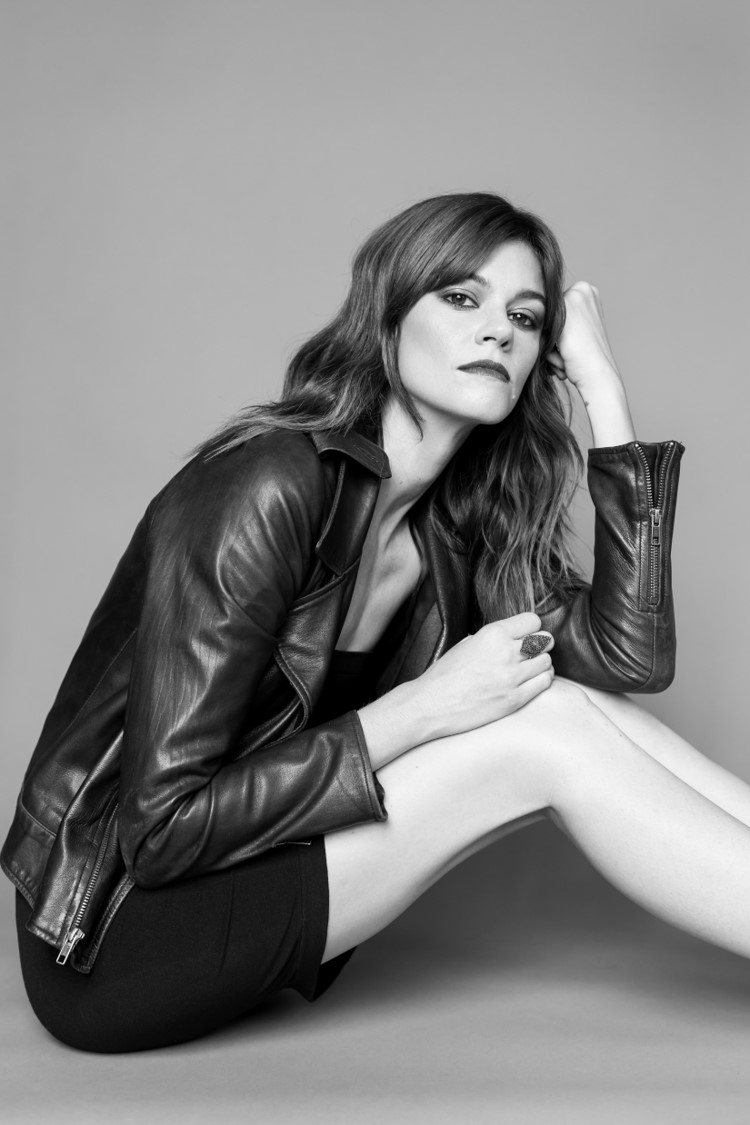 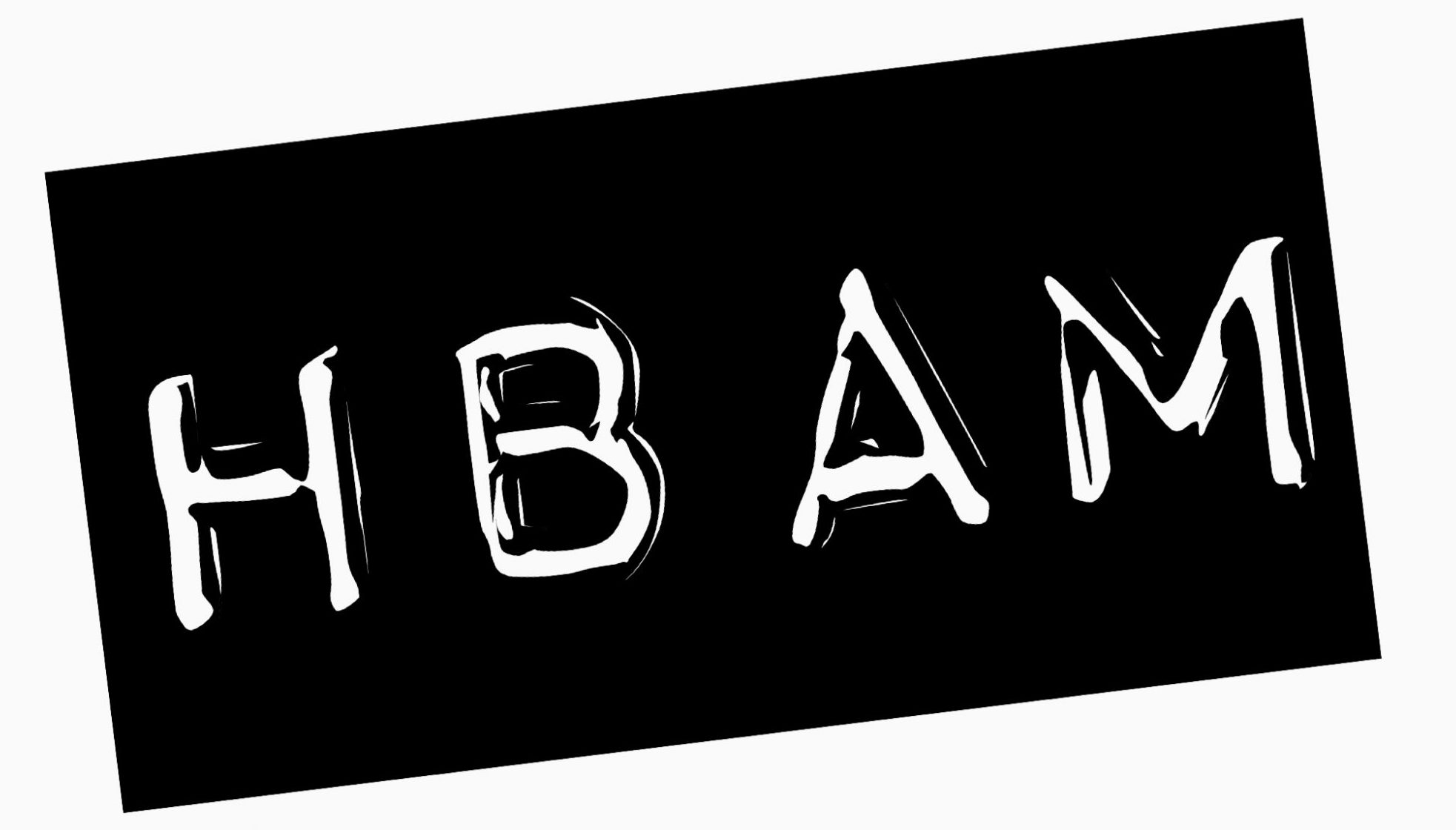 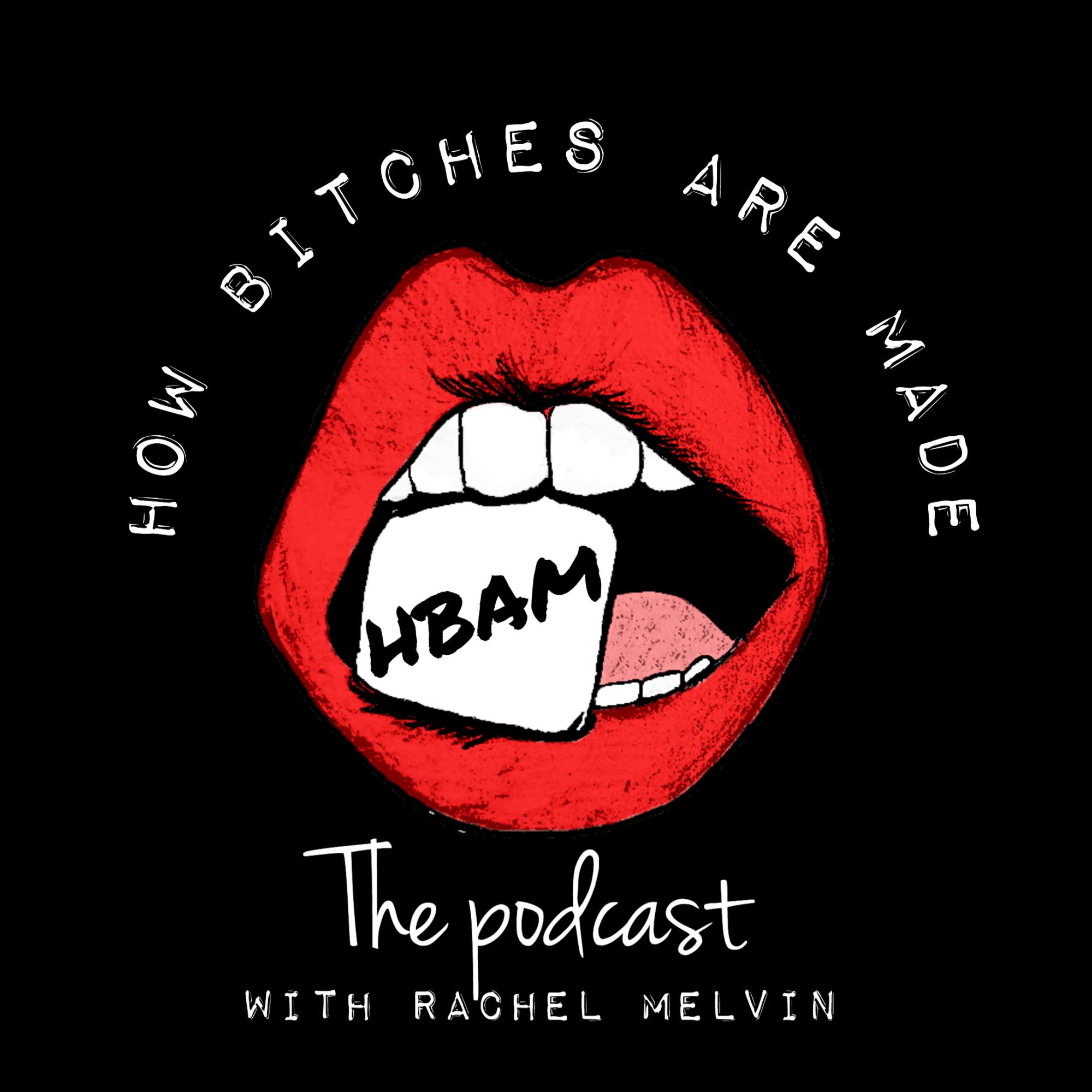 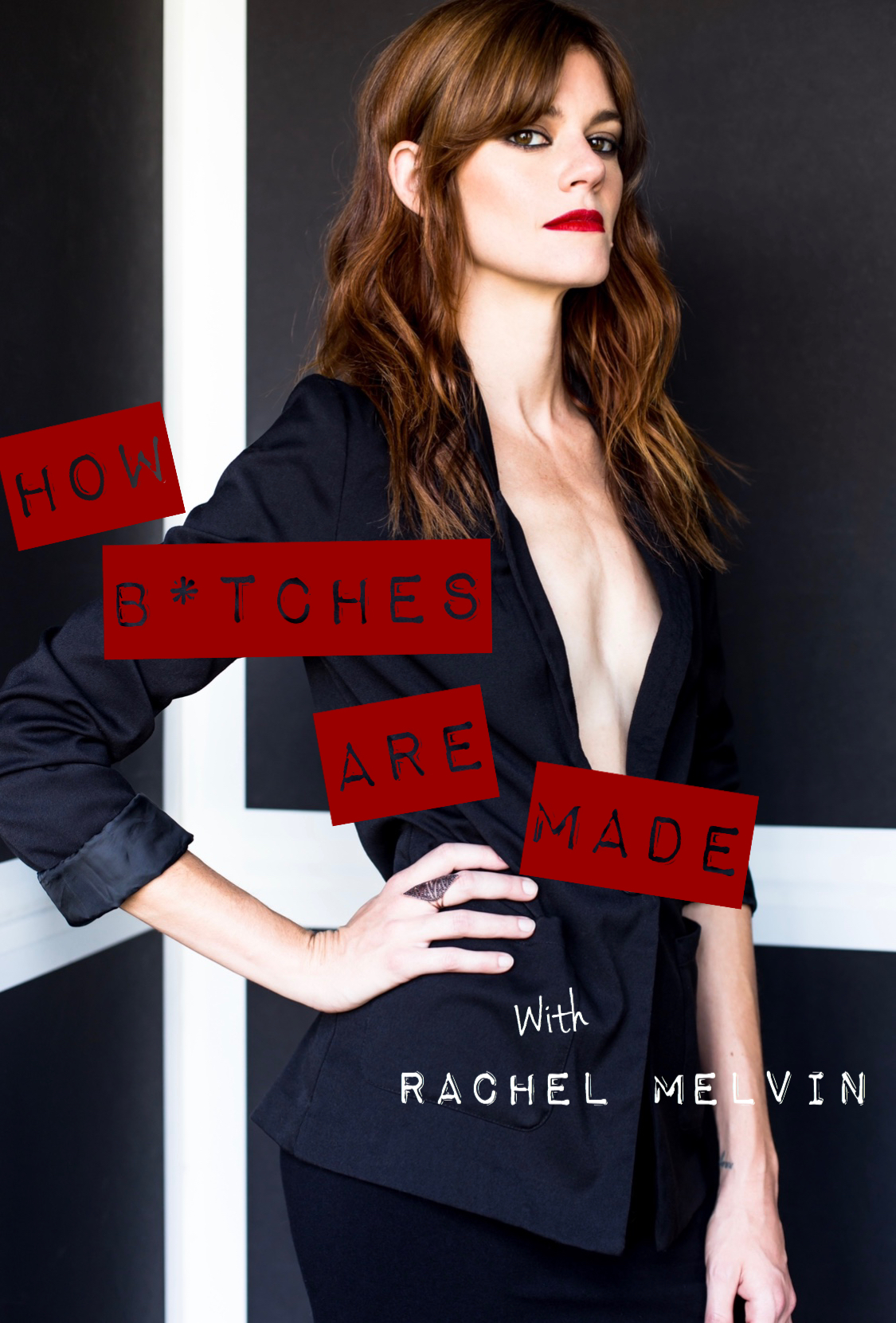