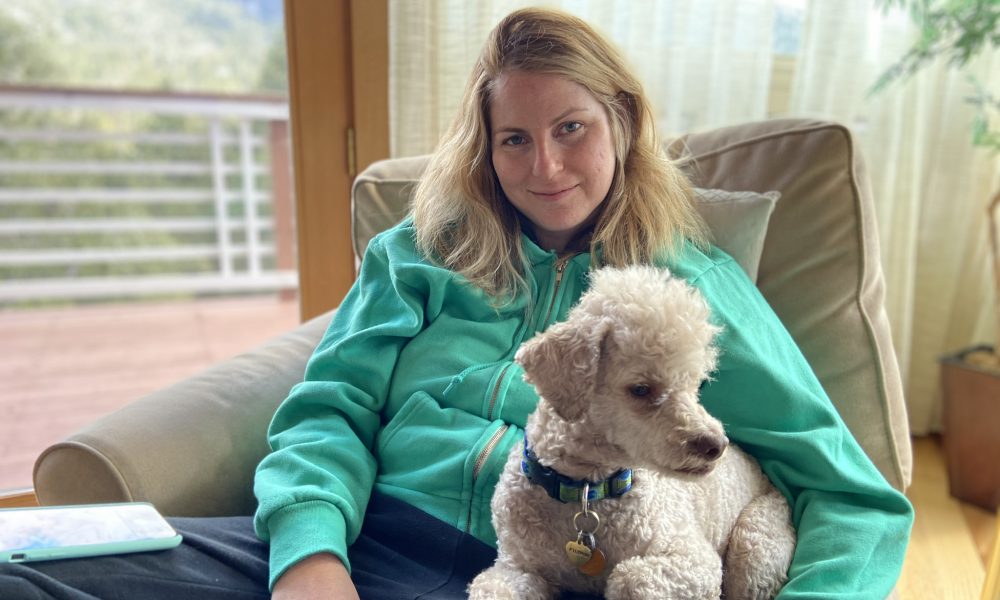 Today we’d like to introduce you to Rachel Forman.

So, before we jump into specific questions, why don’t you give us some details about you and your story.
I’m a writer & comedian who grew up in Silverlake in the 90s. I went to a Jewish pre-school and a Catholic middle & high school, despite being overwhelmingly atheist. After graduating from UC Santa Cruz, I spent a few years bopping around to different Hollywood assistant gigs, but my goal was always to make my way into a TV writer’s room, which I finally did on an animated Disney Jr. show. I didn’t necessarily want to be in kid’s TV, but Writer’s Assistant positions are hard to come by, so I took it. It was great, I put in my time and was even able to write a few episodes. When that show ended, I worked at Nickelodeon as a script coordinator and was also able to get a few more writing credits under my belt. It was around this time I started doing standup. I had done improv – ComedySportz in high school and the UCB program when I moved home after college – but standup is where I really found my voice. It was such a different rush for me to go out with words I had written and get immediate feedback rather than the flying-by-the-seat-of-my-pants approach of improv. I became part of a super close-knit community of comedians that workshopped material together – a safe space to fail and get back up. I really think that group, run by Gerry Katzman, was the tipping point for me in going after what I want versus what I can get. I eventually left the more corporate stability at Nickelodeon to go freelance, develop my own projects and follow my dreams, which is what I’m currently doing.

We’re always bombarded by how great it is to pursue your passion, etc – but we’ve spoken with enough people to know that it’s not always easy. Overall, would you say things have been easy for you?
Being from Los Angeles, I already had a leg up on “breaking into” the industry, because I didn’t have to get situated in a whole new city first, and I had already made industry connections without even realizing it. Case in point: one of my first jobs was as a Director’s Assistant to a guy who’d coached my little league baseball team. But even though I had a smoother entry point, it’s still a tough industry to navigate. There’s a lot of instability and cutthroat competition, even on the lowest levels, where you have to beat out 20 other people and know the right folks just to have the privilege of bringing someone’s coffee. Plus, there are the struggles of being a creative without a clear road map to success. You feel like you’re working on a dream, and it’s that dream that keeps you going even when you’re racked with self-doubt and impostor syndrome and straight up financial debt. And then, of course, the cherry on top is that I’m a woman, which has its own set of struggles. Not being taken seriously, dealing with inappropriate behavior, worrying about my safety when going to networking drinks with someone I haven’t met – which is something most guys don’t grapple with. There are certain doors you have to budge your way through as a woman that open much more smoothly for you if you’re a man.

We’d love to hear more about your work and what you are currently focused on. What else should we know?
I’m a freelance writer, so I bop around from project to project, mostly working from home. There are times when I miss the structure and stability of a job where you go into an office every day, but the freedom of going freelance has allowed me to develop the stuff I’m most proud of. I wrote a short with my close friend Paige Klone called Bad Assistant, sort of a dark but comedic ode to our time as Hollywood assistants. It won $30,000 in a grant competition, which allowed us to film it with Jason Schwartzman playing Paige’s impossible boss. We’re currently developing the concept into a feature. Another one of my writing partners, who I met through standup, is Jackie Tohn — a magical unicorn with a Long Island growl. She secured us a deal with the amazing company Gaumont, which we’re currently developing an animated show for, though this one is for adults and raunchy as all hell. A far cry from Disney Jr.

Has luck played a meaningful role in your life and business?
Oof. Luck is a hard one. I’ve always been sort of a pragmatic, humanistic realist with an optimistic streak folded in with clinical anxiety and depression. What a fun soup! But as I’ve gotten older, I’ve leaned more into the notion of opening yourself up to the universe. I know “the universe” has become a sort of bougie white woman sound byte, but I think a lot of it just comes down to mindset. If you trust the thing you want is out there, you’re more likely to get it. If you convince yourself the world is working against you, you’re not going to see the opportunities that arise, because they’re not always a slap in the face. The good and bad news with being a screenwriter is that there’s no clear, tried-and-true path to success. But in my experience, every stepping stone in my career has been beneficial in that it’s either propelled me towards my dream or helped me eliminate the sorts of jobs and people that aren’t for me. 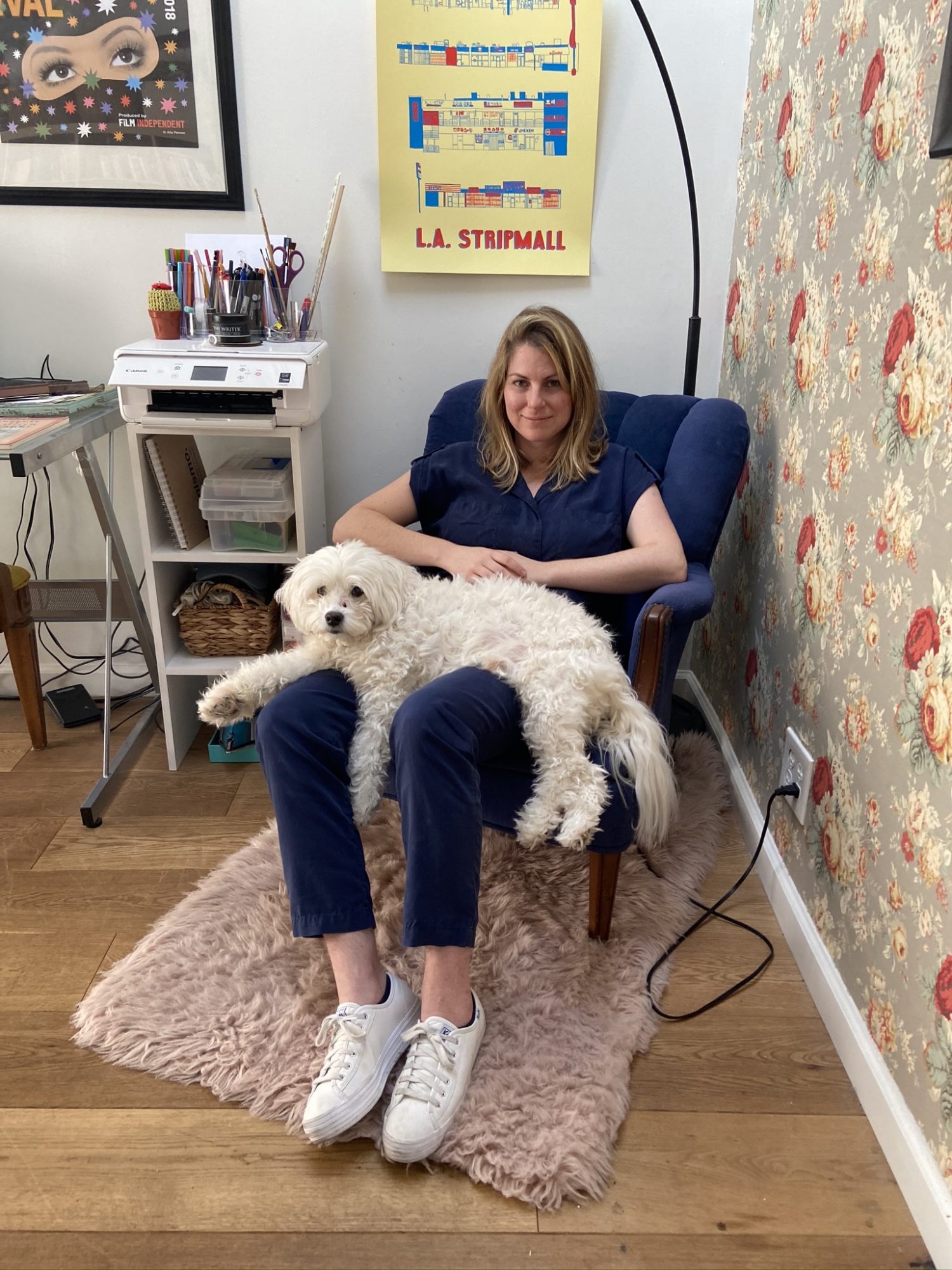 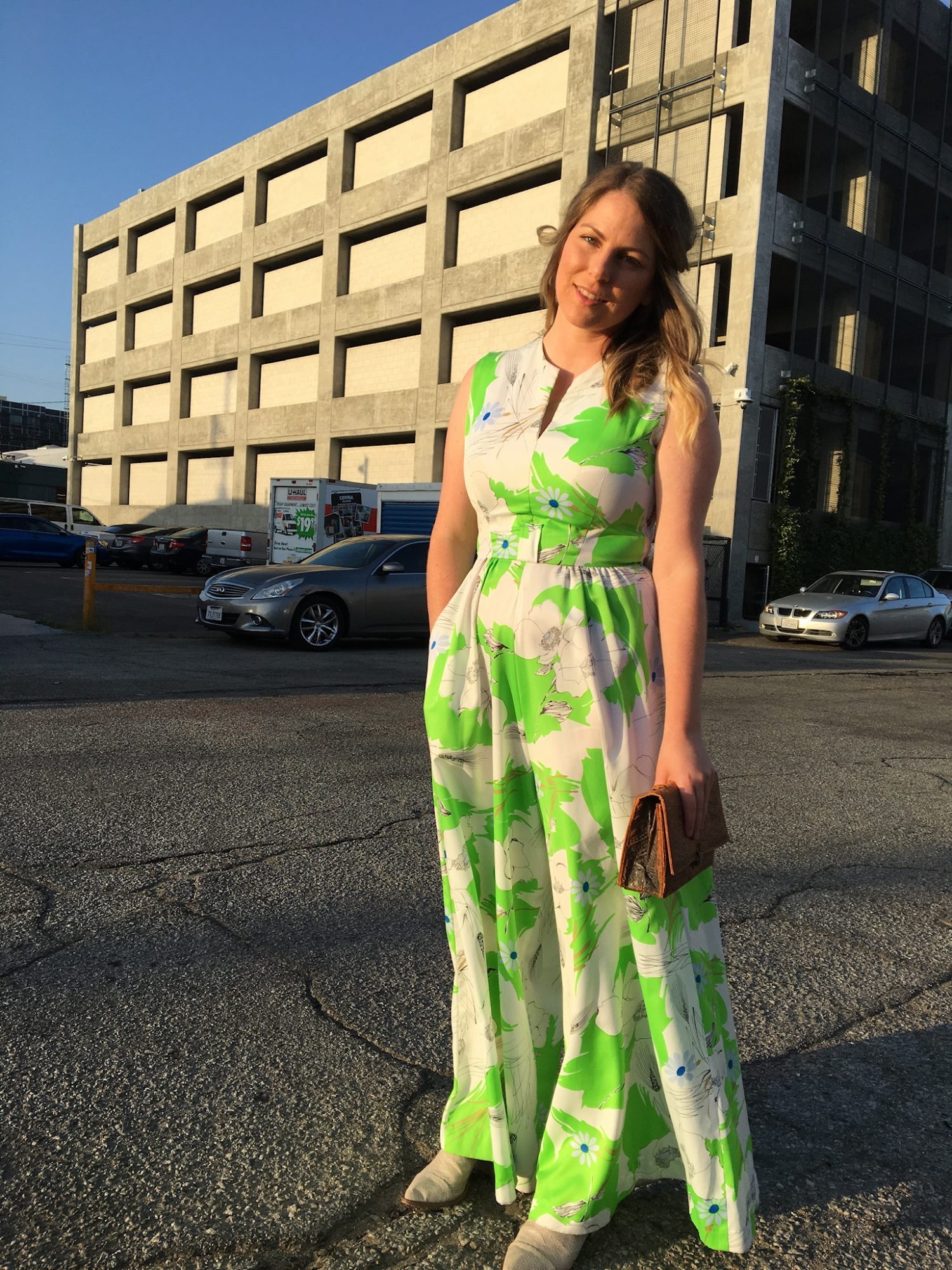 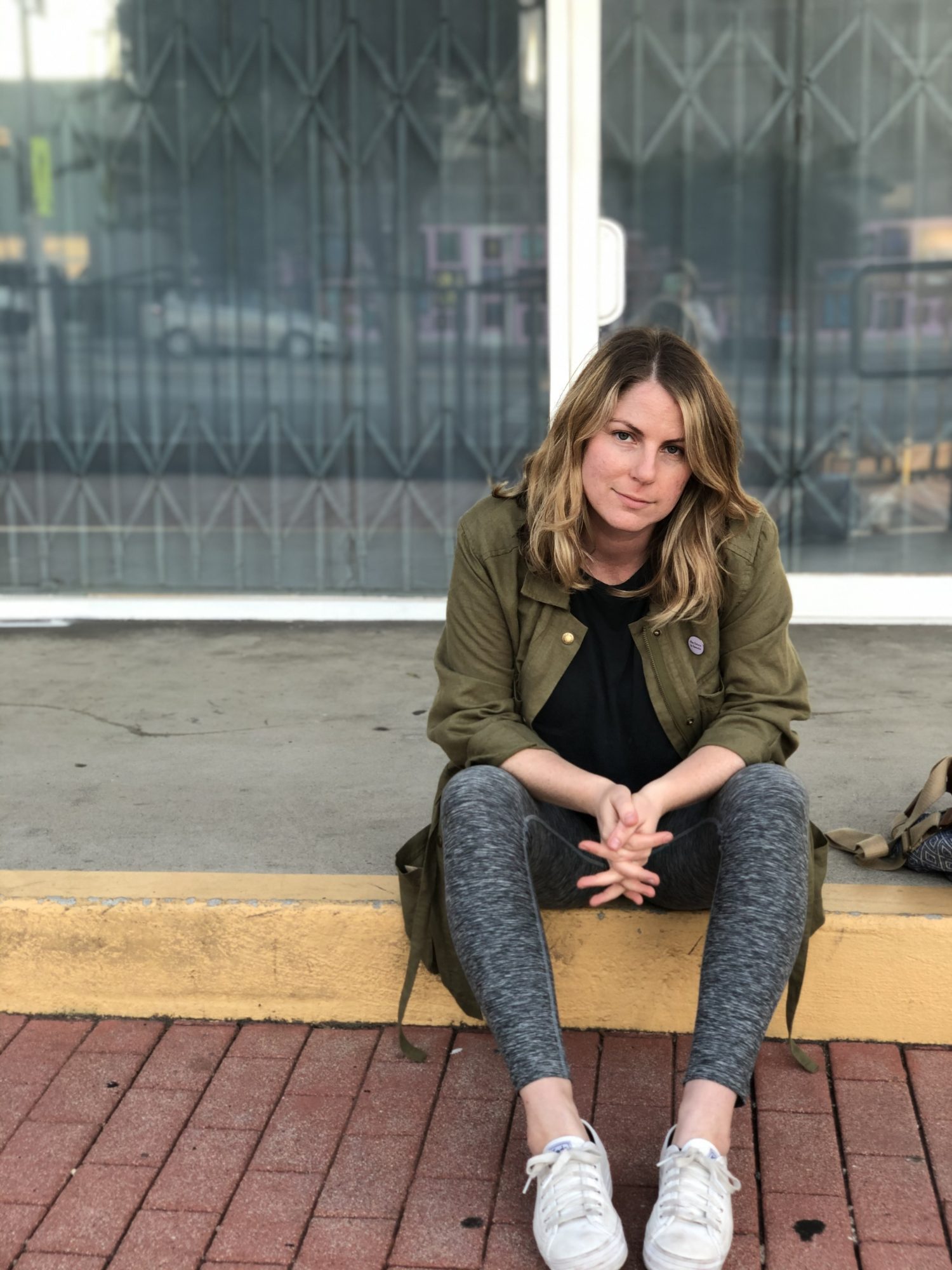 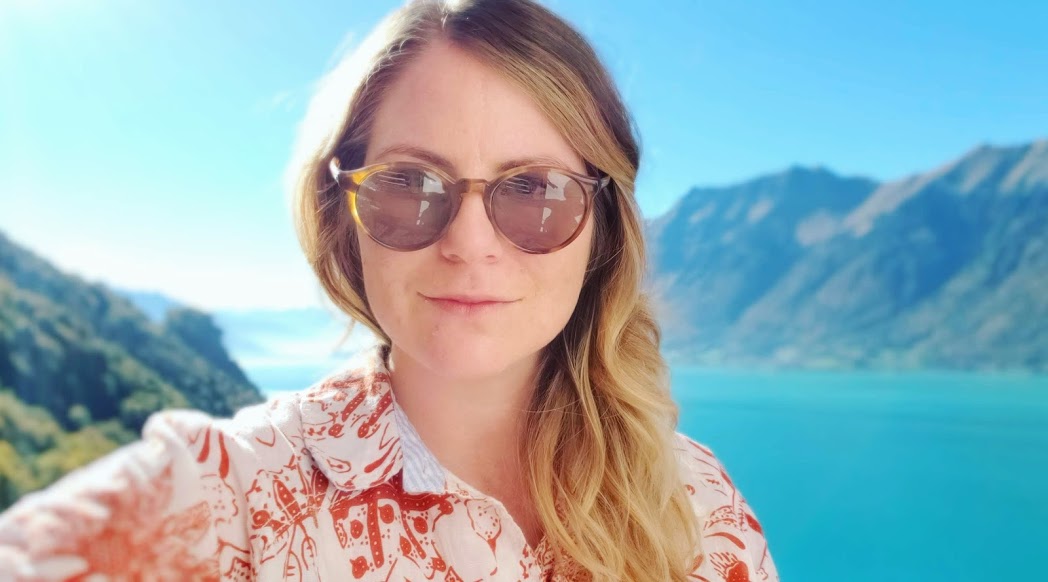