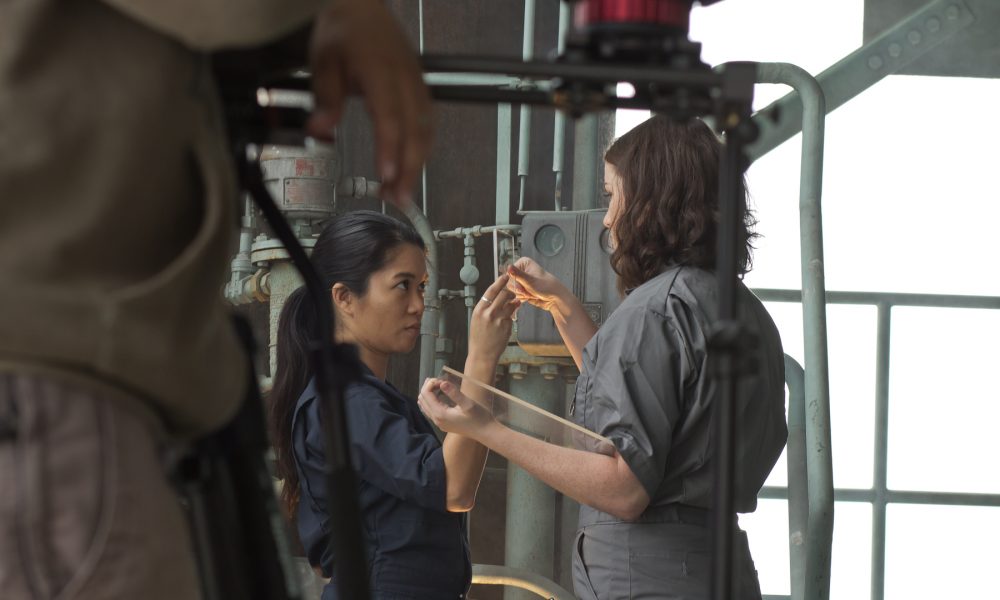 Today we’d like to introduce you to Rachanee Lumayno.

Thanks for sharing your story with us Rachanee. So, let’s start at the beginning and we can move on from there.
When I first came to Los Angeles, I thought I would keep pursuing my singer/songwriter career. I had spent several years (prior to moving) developing a musical career and had been playing 150-200 dates a year around the United States.

The music scene in LA was very different than how I had experienced it in the other parts of the country, and I started getting into acting to expand my career. I was working fairly steadily in film and TV (mostly webseries, short films, and industrials), but it was when I took a sketch writing class that my mind – and eventually, my career – truly expanded.

I’ve always been good at writing – I trained as a journalist in college and had wanted to be a National Geographic photojournalist. I’d written songs for four albums that I toured constantly to promote. And I’ve always loved comedy. So when I was able to combine my love of writing with my love for comedy, I felt I had finally found my niche.

And I also recognize that, as an Asian American woman, there aren’t many roles for my “type” – unless I created them. So I did. I acted in and produced four short films, two of which I wrote. Those two comedies were featured in several LA area film festivals. The other two films I produced (which were written by my talented co-producer, Tom Loveman) made it in over 85 festivals worldwide and ended their runs at San Diego Comic Con.

One of my sketches was featured in the National Hispanic Media Coalition’s industry showcase recently. I’ve also been under consideration for several other industry showcases and fellowships. It’s nice to know that, even if I didn’t get chosen, people think that my work is worth paying attention to. It makes me want to keep writing and keep creating.

Because Hollywood can be so tough, I believe strongly in community. I’ve co-led a writers group for several years (I think we just hit five years) and I also co-host a podcast for writers called Writers Group Therapy. I love my writer’s group – we’re all at different points in our career but it’s nice to know we’re all in it together.

I recently wrote a scripted comedy podcast called Ex Pat, based loosely on my (admittedly comedic!) relationship with my husband. It will debut on March 17, 2020, and the actors who bring it to life are all hilarious. I’m so excited to be able to share that with the world – very soon!

Overall, has it been relatively smooth? If not, what were some of the struggles along the way?
Being a creative is never easy. (Anyone who’s had an easy road – I want to meet you and learn your secrets!) Actors and writers are constantly getting rejected. I joke that I’m constantly doing a new job interview – because that’s what an audition is. I’ve had months go by where I don’t audition and the phone’s not ringing and I think maybe I should give up.

And it is hard when you spend weeks and months on a script writing, rewriting, polishing, and losing sleep and sanity over it – just to be rejected… that’s tough. Writing and filmmaking is so personal, both in the content of the story and the vision of the film. When people reject your work, it’s hard not to take it personally or think you suck. It’s hard to remember sometimes that art is really a subjective thing and not everyone will “get” you or your vision.

We’d love to hear more about your work and what you are currently focused on. What else should we know?
Creatives wear a lot of hats. As an actor and writer, I specialize in comedy. I love romantic comedies and most of my scripts are romcoms.

And as a creative, I believe in building community. As I mentioned earlier, I co-host a podcast for writers called Writers Group Therapy. We talk about writing issues, whether they’re creative things (“I have writer’s block”) or business things (such as navigating Hollywood). I love it when listeners send us questions or comments, because then I know we’ve touched someone’s life, and hopefully helped them along the way.

I also co-lead a writers group that’s been going about five years strong. We support each other as writers and push each other to grow, through peer critiques and also by bringing in industry guest speakers that we can learn from. I ran into a recent guest speaker and he mentioned he was having lunches with several of the writers from my group, and that made me proud. We’re building community and connections!

If you had to go back in time and start over, would you have done anything differently?
That’s a funny question to me because if I had done it differently, I would be a different person. I do sometimes wish I had come to LA sooner or pursued a theater degree. I wonder if I had different training, would I be further along in my career?

And yet I also know my eclectic experiences (being a photojournalist, working in politics and nonprofits, becoming a touring singer/songwriter) have made me into an interesting individual who can bring something different and exciting to my performances and my writing. So overall, I’m pretty happy with the path I chose, even if it was a bit long and windy. 🙂 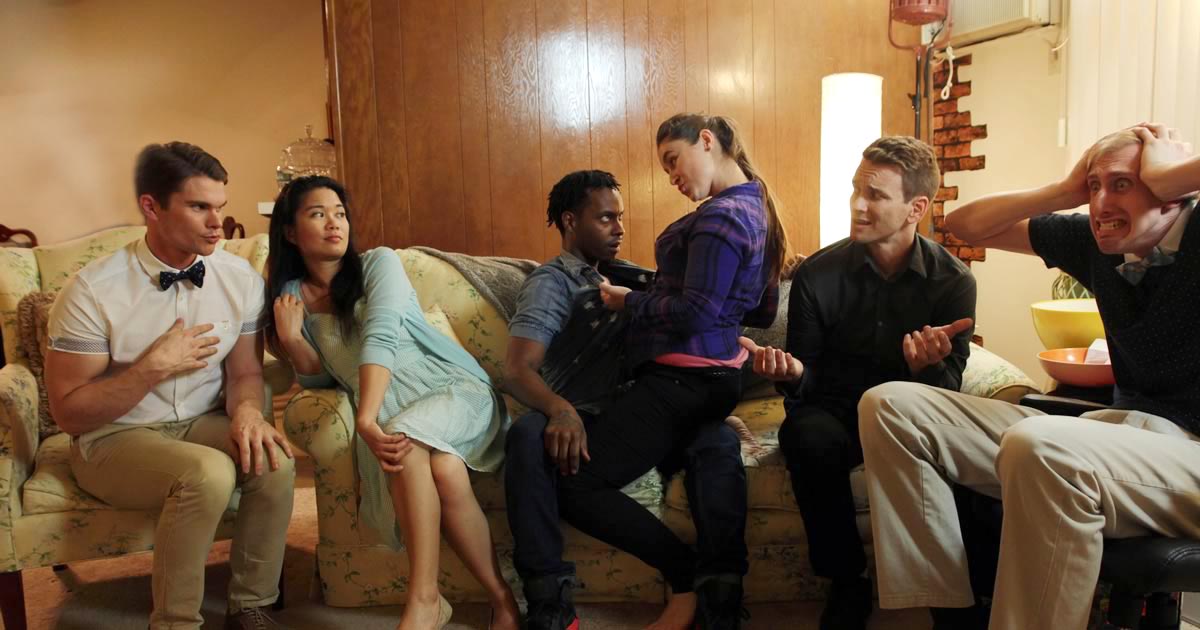 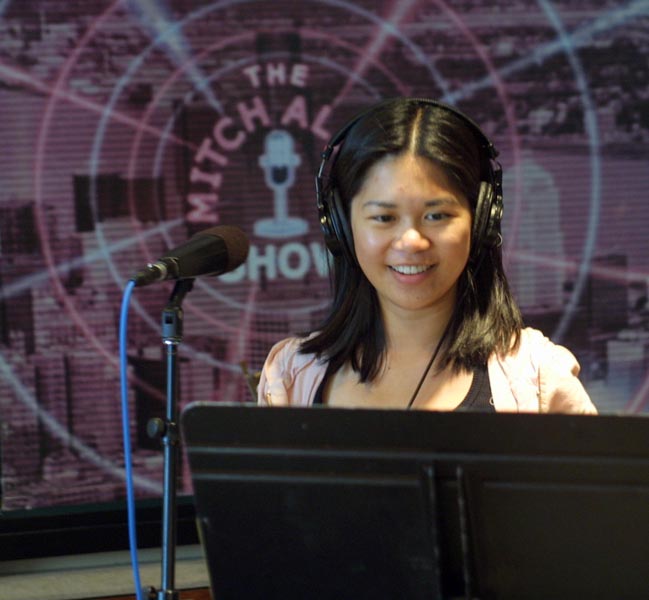 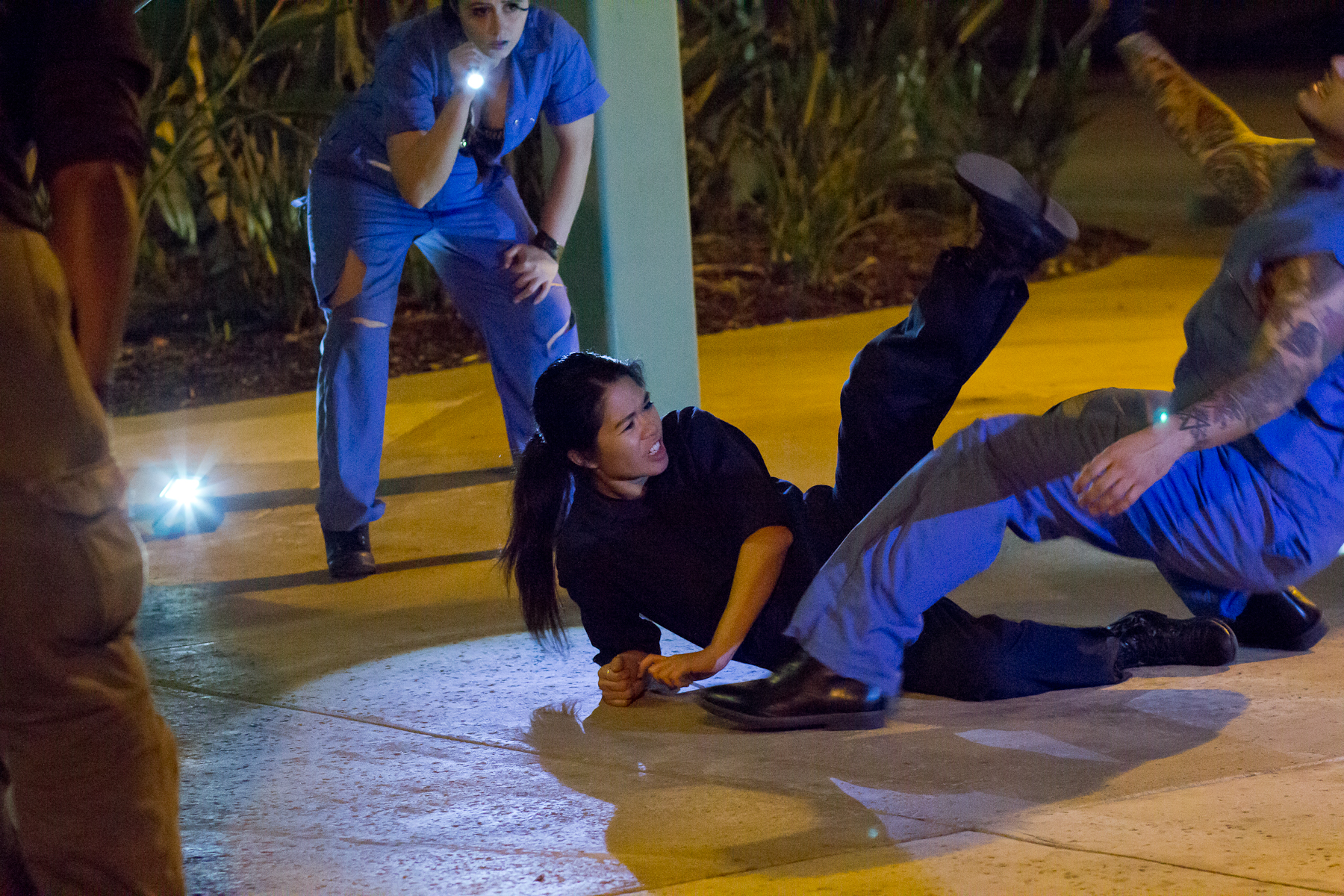 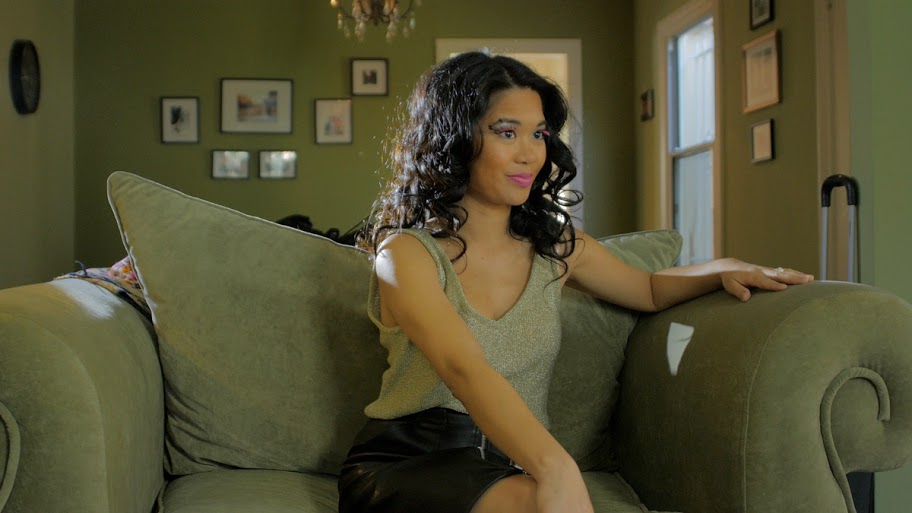 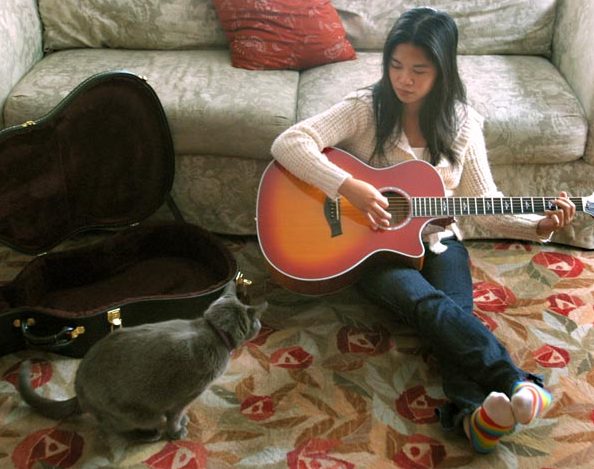