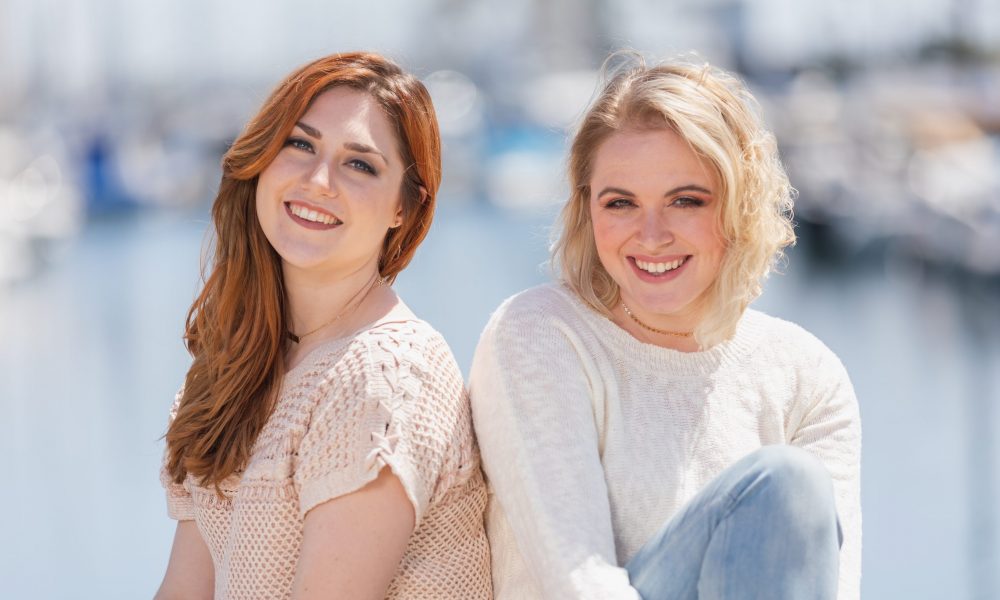 Today we’d like to introduce you to Rachael Quinn and Abigail Reed.

Rachael and Abigail, can you briefly walk us through your story – how you started and how you got to where you are today.
We met at Franklin & Marshall College in Lancaster, Pennsylvania. It was a small, conservatory-style theatre program, so everyone knew everyone, but we didn’t start getting close until we worked together in a show Rachael was directing. We had both individually planned on moving to LA down the road, but we never really talked about it until the fall semester of Abigail’s senior year. Rachael was working at a production house at the time, and Abigail was studying at London Dramatic Academy. Five minutes into the FaceTime, and it was decided. We flew to LA that February to scout things out while Abigail was auditioning for a feature film and made the official move five months later.

As soon as we got to LA, Abigail started working in sales while pursuing acting and makeup artistry, and Rachael expanded on her experience at the production house by freelancing, both in front of and behind the camera. In our limited free time, we were introducing each other to our favorite shows, such as Joss Whedon’s “Dollhouse” and “Buffy the Vampire Slayer”. We had multiple conversations about the amazing acting opportunities that “Dollhouse” provided, and halfway through the “Buffy” pilot, the light bulb went off. We sat there on our orange IKEA couch and fleshed out an entire series concept with a full five-season trajectory. It’s a 1980’s supernatural high school drama with a large ensemble cast, diverse characters, and Dollhouse-like acting opportunities.

Fast-forward two years, and we’re gearing up to shoot the pilot while we wrap up writing the first season. Thanks to Media Eye Digital’s Ray Davies, a valuable member of our producing team, we are currently in talks with a few major networks and streaming platforms. It’s been a bit of a wild ride getting here, but we’re incredibly grateful that we’ve been able to build such an amazing and passionate team along the way.

Overall, has it been relatively smooth? If not, what were some of the struggles along the way?
Our biggest struggle is that we’re not exactly doing this the traditional way. We’re still new to LA in the grand scheme of things, so we had to work very hard to put ourselves out there, build our network, and sift through the typical cast of characters that try to take advantage of young creatives in LA. Since we didn’t grow up out here and don’t have any family members high up in the industry, we needed to put a lot more blood, sweat, and tears into networking and markets.

Just staying in LA is no easy feat either. Like every other hardworking creative could tell you, there have been many times when we found ourselves working 50-60 hours a week on top of our creative endeavors, both in and outside the industry. Everyone always tells you how hard it is to live in LA, but you never truly understand it until you’re living paycheck to paycheck and still struggling to pay rent and buy groceries. However, what’s made it all worth it is the passion and creativity that we’ve found here. It’s an incredibly empowering community to be a part of, and the people we’ve met along the way have inspired us with their passion and drive.

Please tell us about the company.
We founded our production company, Moonwake, this past year with a focus on content creation and production. We have a variety of projects on our slate, ranging from TV series and feature films to festival shorts. Whether it’s a high fantasy drama or a modern-day sitcom, our strength tends to be finding humor and a sense of perspective, even in the darkest of situations.

If you had to go back in time and start over, would you have done anything differently?
There are certainly things we’ve learned along the way that would have been helpful to know earlier, but ultimately, we wouldn’t do anything differently. Each step of the process have led us to the team and the opportunities we have today. We’re definitely both big believers in finding the positives in negative situations. “The Fallen” is a great example of that. Obviously, nobody wants to accidentally unleash a hidden world of spirits on their town, but through dealing with that crisis, our characters have the opportunity to grow and evolve beyond the cards they were dealt. 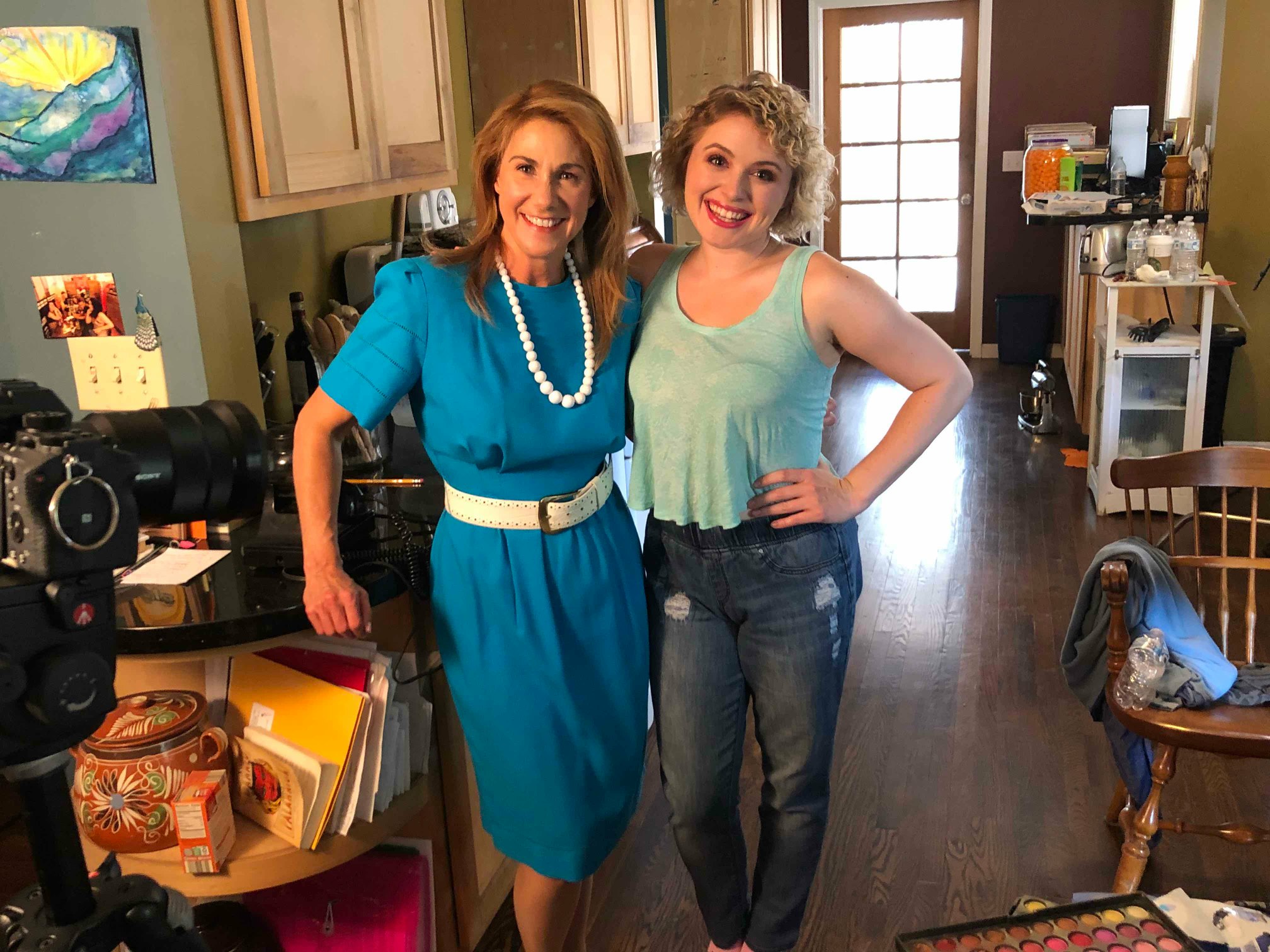 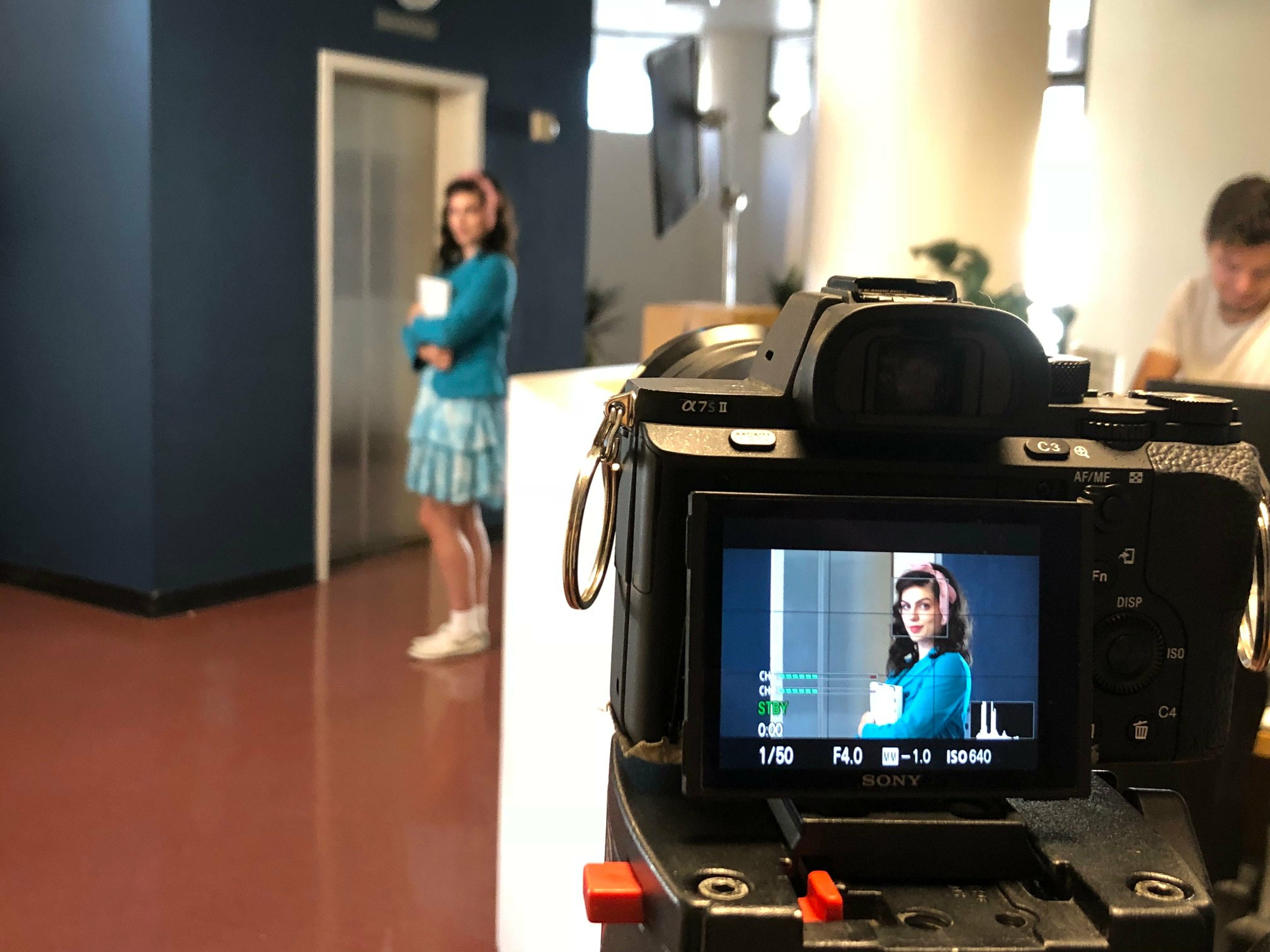 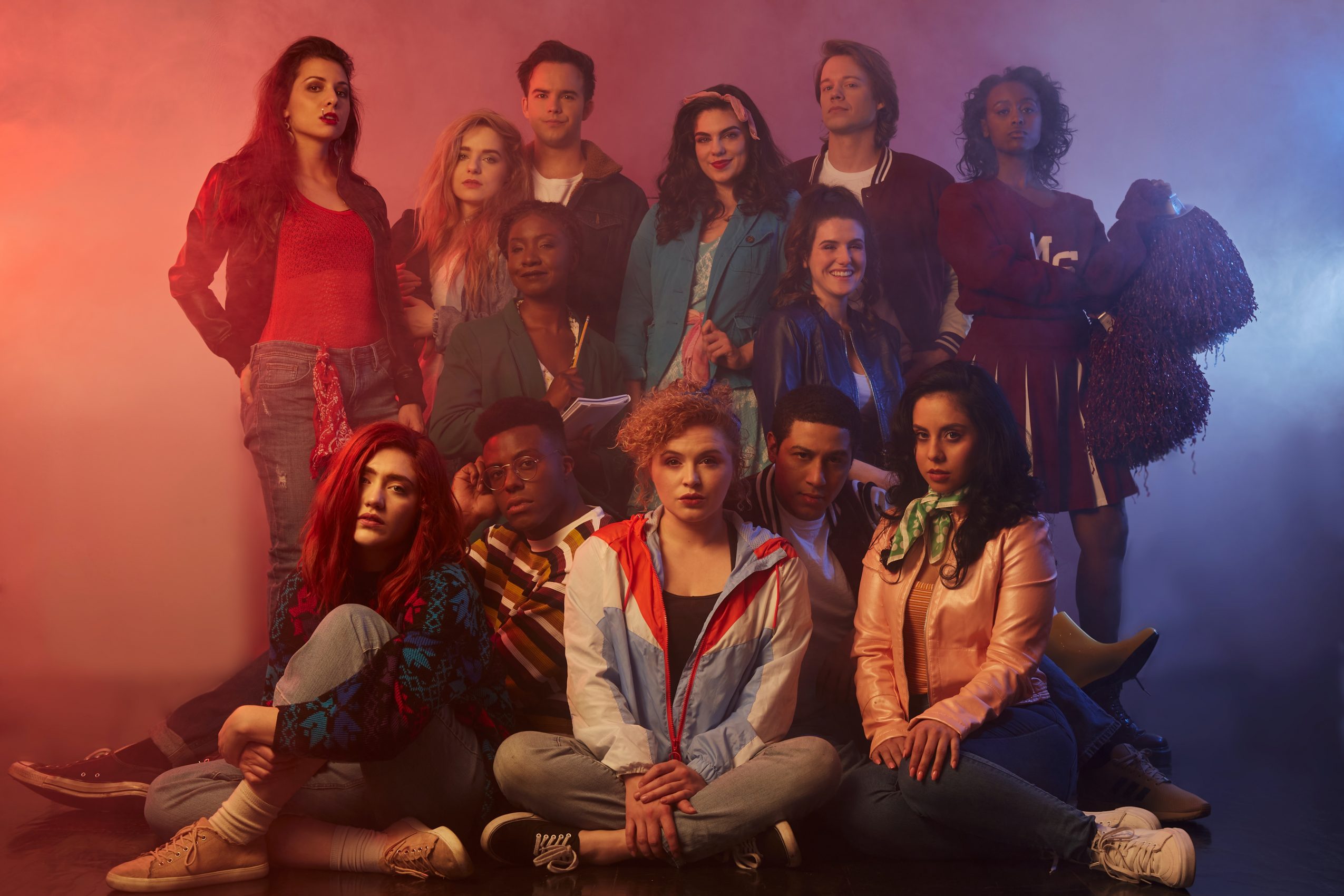 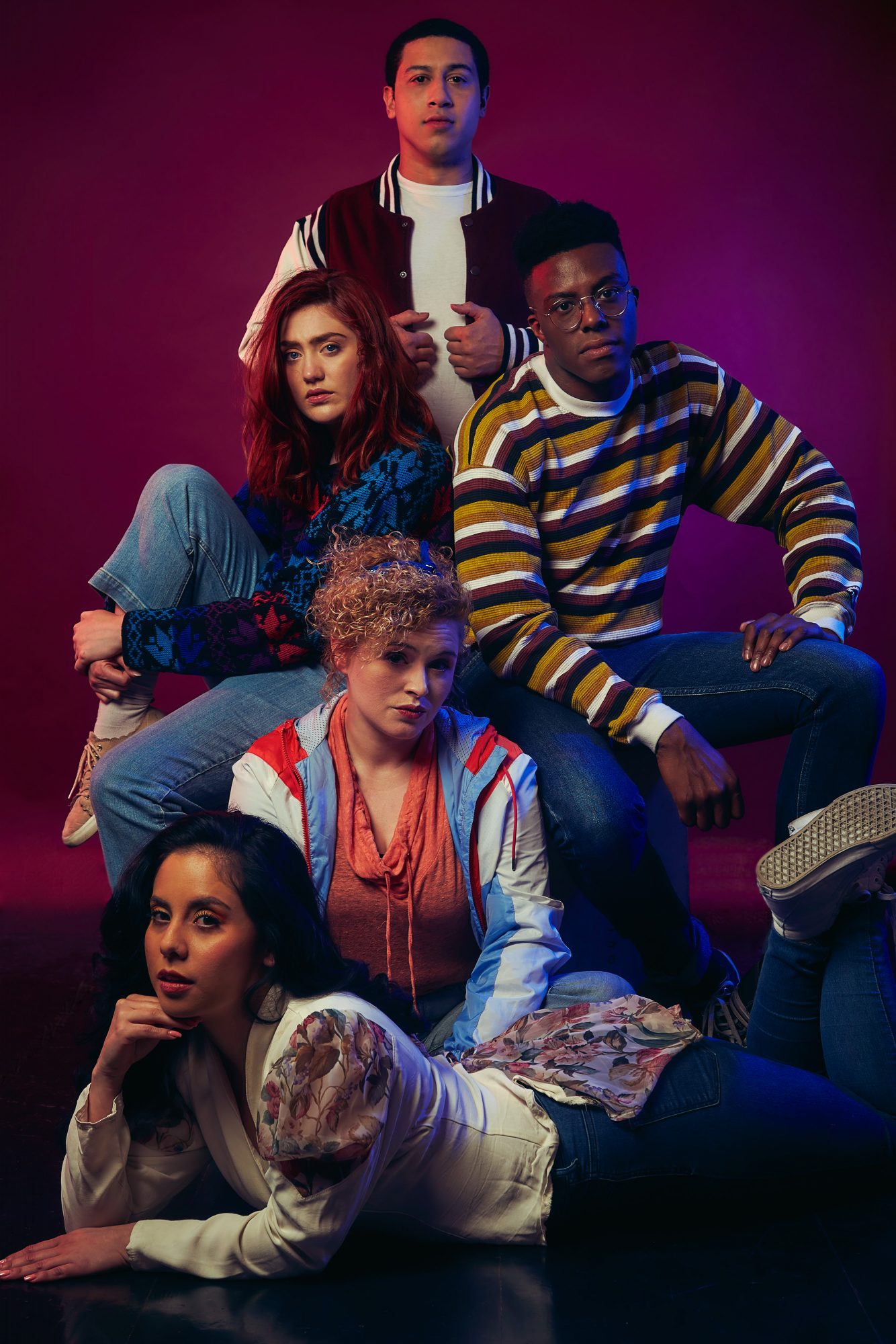 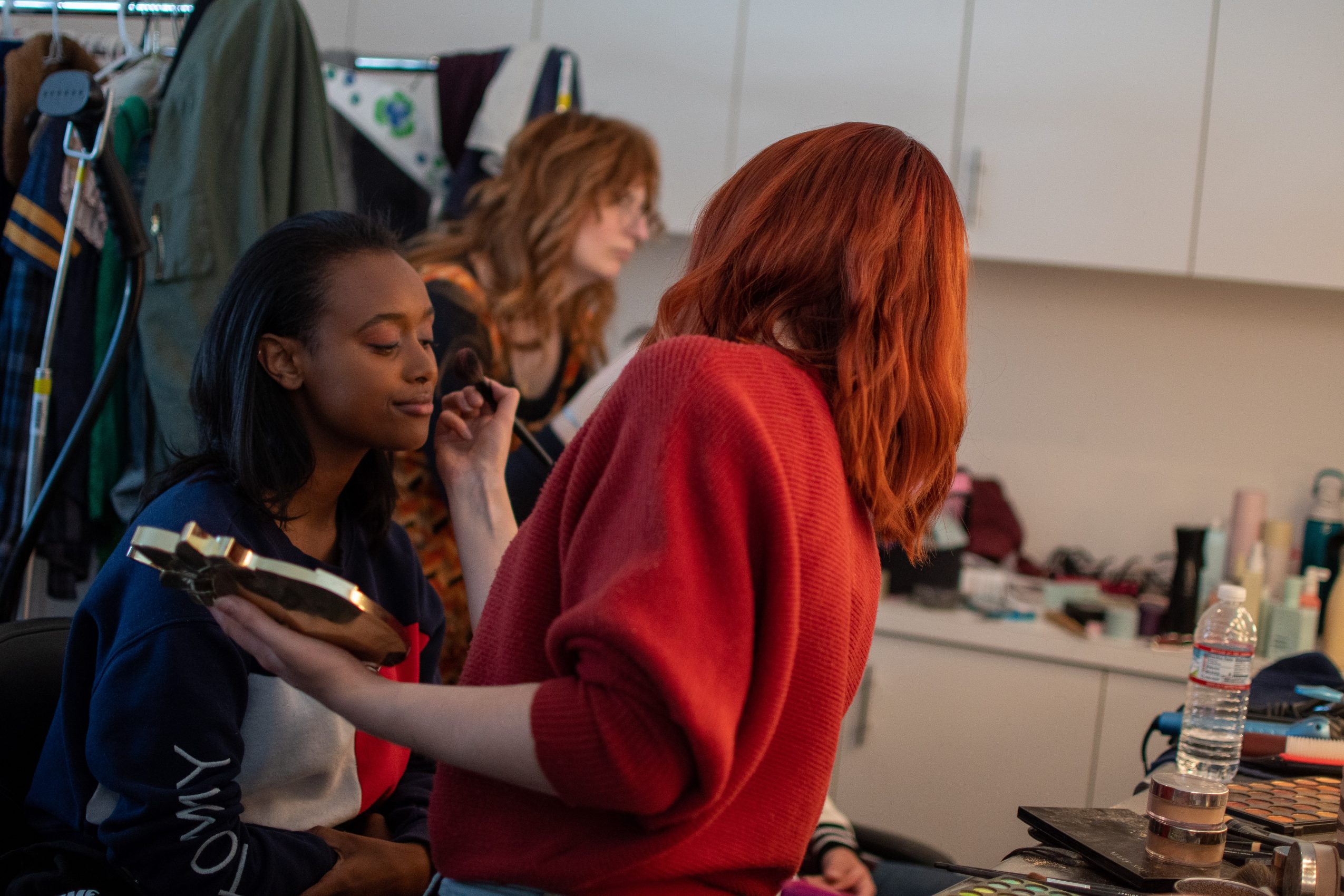 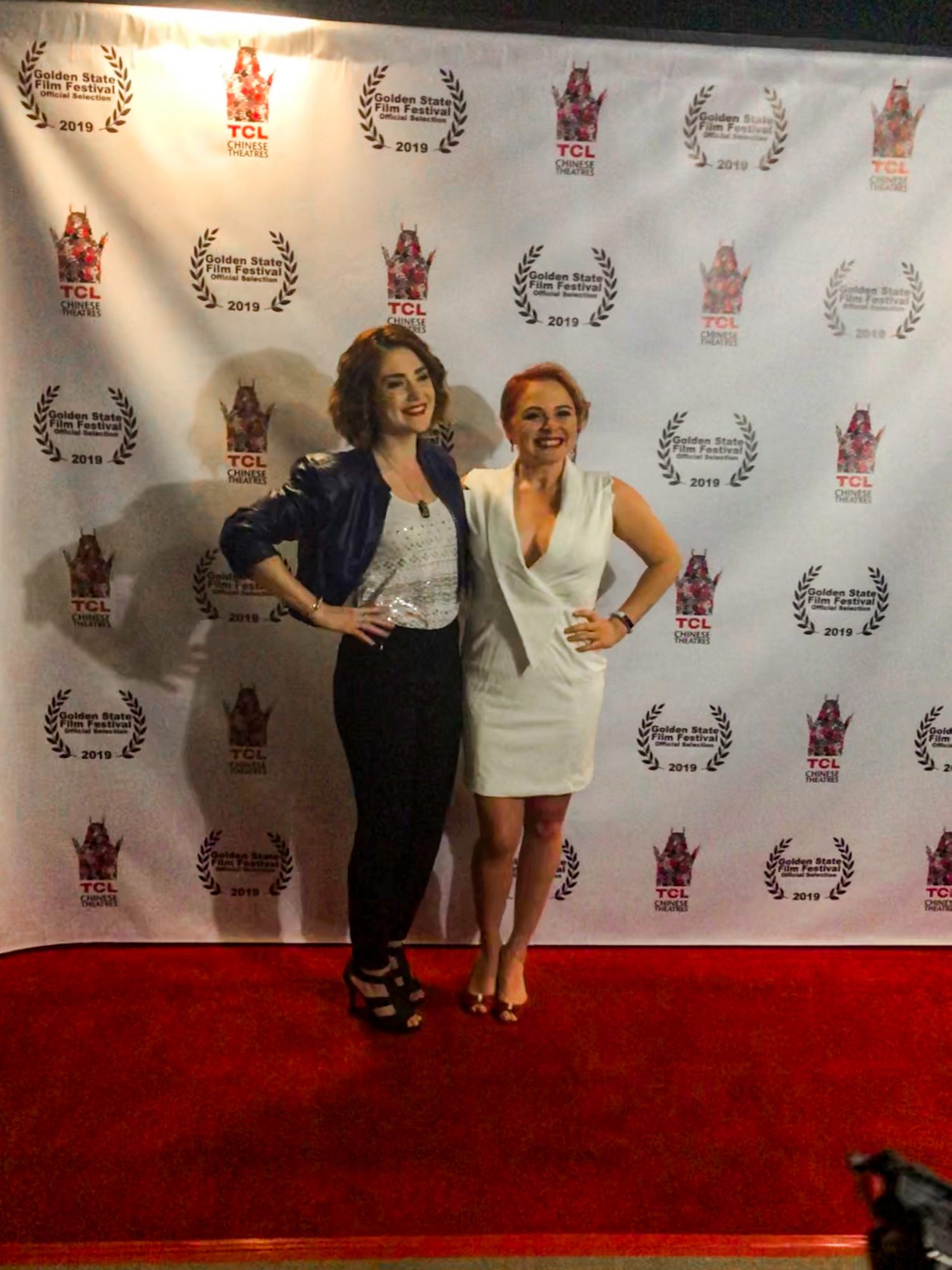 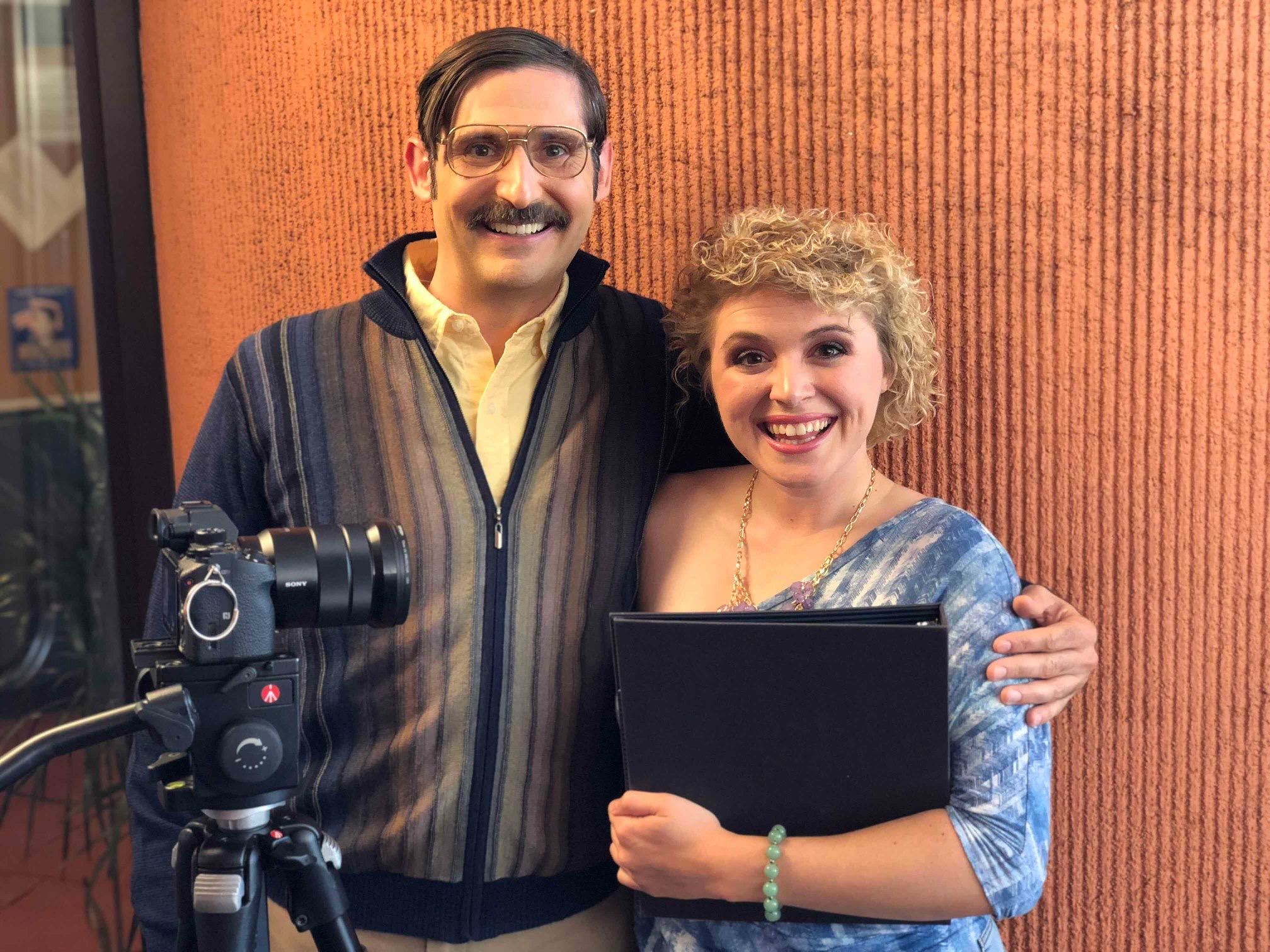