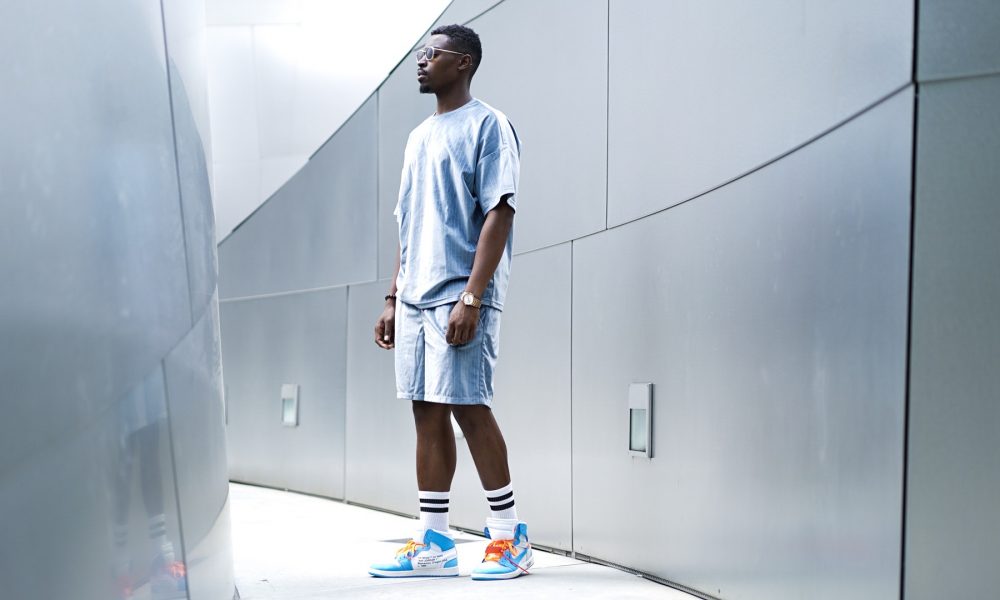 ‘RA-SHWN’, before we jump into specific questions about your work, why don’t you give us some details about you and your story.
My name is Rashawn ‘RA-SHWN’ Colton, born and raised in Niagara Falls, NY. I am a Singer, Songwriter in the music lane, but a Senior Video Producer, Shooter and Editor on the visual side. I have always been connected with music and visuals for as long as I can remember. Probably mostly inspired through music videos from the likes of Michael Jackson, Missy Elliott, Diddy, Usher, etc I was always intrigued by the music but also the creation of the actual music videos. Growing up in poor living conditions I always listened to music as an outlet and learned how to write songs as a form of therapy with no intention of ever sharing the feelings I’d jot down.

Once I got to high school I learned how to shoot and edit through a media/broadcasting class and immediately knew that’s what I wanted to pursue as a career. I did just that! four years later I graduated from Buffalo State College with a B.A. in Media Production/Film. After landing an internship at BET’s 106 & Park and MTV’s post-production department in the same summer I knew upon graduating I’d move to New York City to start my career, which was way harder than I thought. Getting that foot in the door in the entertainment industry felt impossible for a while, even with the connections I made with my internship.

Ironically in pursuit of my move to NYC, I landed my first gig in Los Angeles working with Talent for the BET Awards/BET Experience weekend. Shortly after I landed a freelance production assistant gig at Nickelodeon. This gig leads to other network gigs while at Viacom including Wild N Out, MTV’s Girl Code, and Black Ink Crew. These experiences help me land other positions working for companies such as Fuse, NBC, and HGTV. As my career kept elevating I felt that something was still missing. I started to reflect on a lot of my earlier influences and realized that I had already accomplished some of my dreams through working for networks/companies I only dreamed of working for. I was extremely thankful for taking the risks that led me to this point.

I then realized that I hadn’t taken the biggest risk of them all which was a career in music as an artist/songwriter. Coming from Niagara Falls, pursuing such a career felt so farfetched so I always brushed off the idea. While living in NYC for a few years this dream seemed more and more obtainable especially after producing celebrity talent interviews that walked audiences through their journey to success. So I then got back into writing and developing my voice. Once I gained confidence in my voice, I then began to record and release music and gained a lot of positive feedback that seemed super genuine. While pursuing music I then began to produce video content for digital brands such as Complex, CNBC and Cosmopolitan Magazine.

As a producer, shooter, and editor for these brands, I began to do the same for my own brand. My previous experiences gave me the tools to direct and edit my visuals for my own music. I started to gain more and more traction-gaining over one million streams on Spotify alone. Around this time I then landed a gig at Oprah Magazine as a cinematographer shooting and editing video content while on a set of Ms. Oprah Winfrey’s cover shoots. After performing at smaller venues around NYC I landed a gig to perform for Apple in Brooklyn for a creative series they called TodayAtApple. While accomplishing so much while in NYC over the course of six years I decided I wanted to further challenge myself. I decided I wanted to further my career in LA.

September 2019 I decided to take leap and make the move. Since I’ve been in LA these past 4 months, I’ve been in the studio, collaborating with other artists, producers, engineers participating in a songwriting camp at Capitol Records working with some new tech on the music scene ‘Steereo’. Also, I’ve been producing content for Blavity Inc overseeing video content for the brands TravelNoir and AfroTech. I am planning to release my first ever project this year and really take full advantage of all that LA has to offer.

Has it been a smooth road?
The road has definitely not been smooth. Six years into my career I realize that things will always go wrong in life period. No matter how comfortable you are or how much money you have/make, you have problems on the same level as your success. Bigger stakes, bigger losses.

When it comes to music, my biggest struggle was my confidence. I’ve always seen myself as a successful artist, but can also admit, at times I have lacked confidence in my craft. This led to self reflection. I thought about my upbringing, my environment, the relationships with my family, the loss of both my mothers—adopted and biological, and how all of these things have shaped me into who I am today. A lot of my struggles within my career were triggered by how I grew up and the relationships I had with my family, along with the loss of both my mothers, adopted and biological. Most of my life I’ve been self-motivated.

Can you give our readers some background on your music?
As an r&b artist/songwriter I’m very much inspired by 90’s music with a mix of today’s current sound with an added rap cadence. There is a lot of melody in my music mixed with a few bars haha. I’d say my strength in music is mostly in my ability to write. I really enjoy writing from current, past and others’ experiences in my music. My strength that I’m really learning to appreciate is the tone in my voice.

It’s crazy how something that once made me cringe is now something I really enjoy hearing. Hearing ya own voice is very weird for a Lil bit tho haha. It’s very very early for me but with my time as an artist so far I’d say I’m proud of my ability to write from a genuine place after a few years of songwriting as a career. Once you have music out to the world it’s now being critiqued by fans, family and friends. Whether its positive or negative, as an artist you still have to create from a genuine place and learn how to block out the noise.

In video production, I am a Senior Video Producer, Shooter and editor. I produce video content for digital brands and play many roles depending on the gig. I can take a full production from pre-production to post. After working for so many companies and wearing so many hats I’ve decided to start my own production to launch in 2020 as well.

Let’s touch on your thoughts about our city – what do you like the most and least?
I am new to LA, four months that is haha. So far being from the east coast this weather is in the wintertime is gonna make it hard to decide to go back to New York haha. I love the vibe out here and so far and my talent seems to be appreciated from interactions I’ve had so far. So far the musicians/creatives out here really take advantage of collaborating with others so I’m excited to see what producers, musicians, other artists/songwriters I collab within 2020.

What I like least about LA is how far it is from New York Haha! 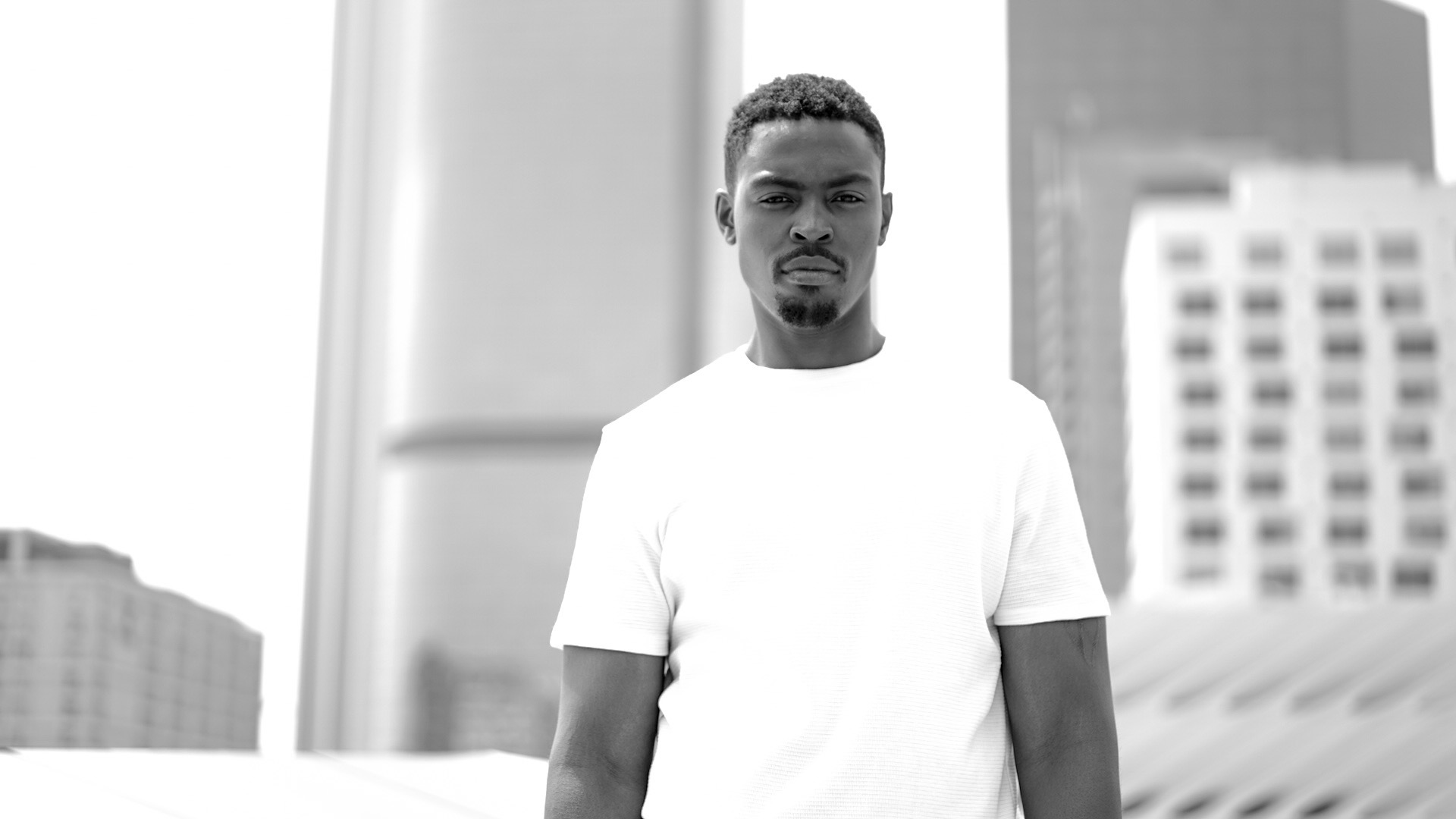 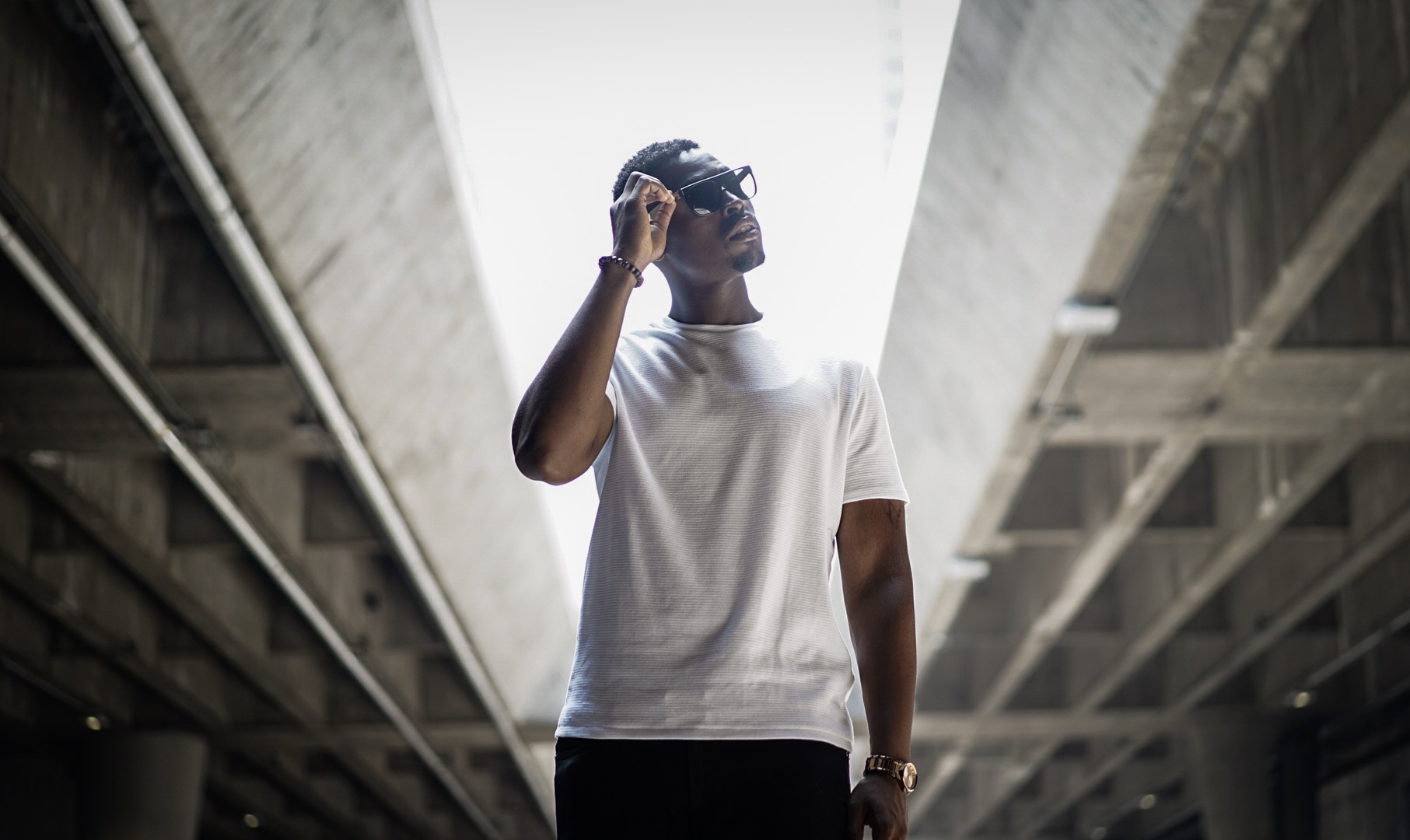 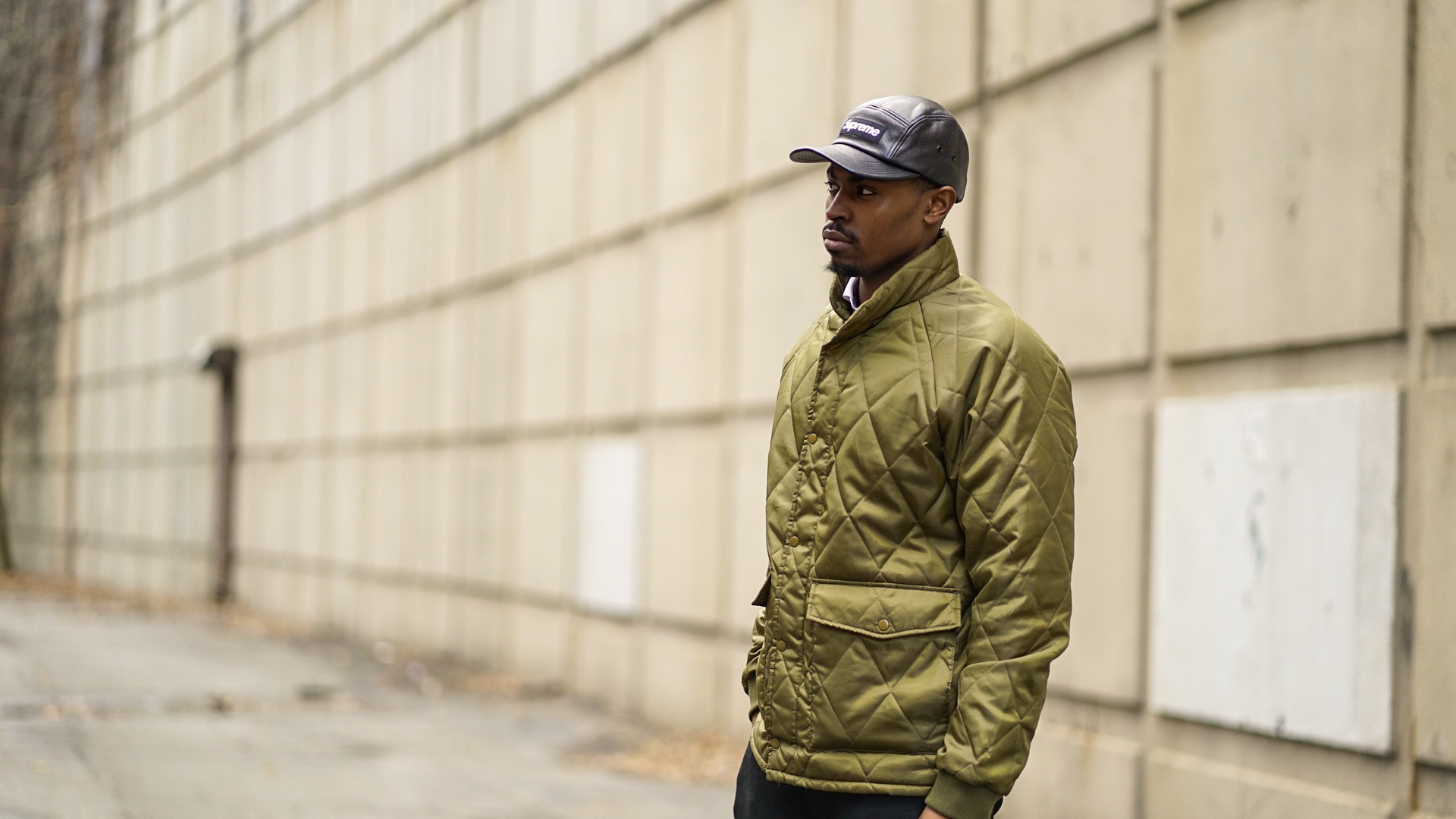 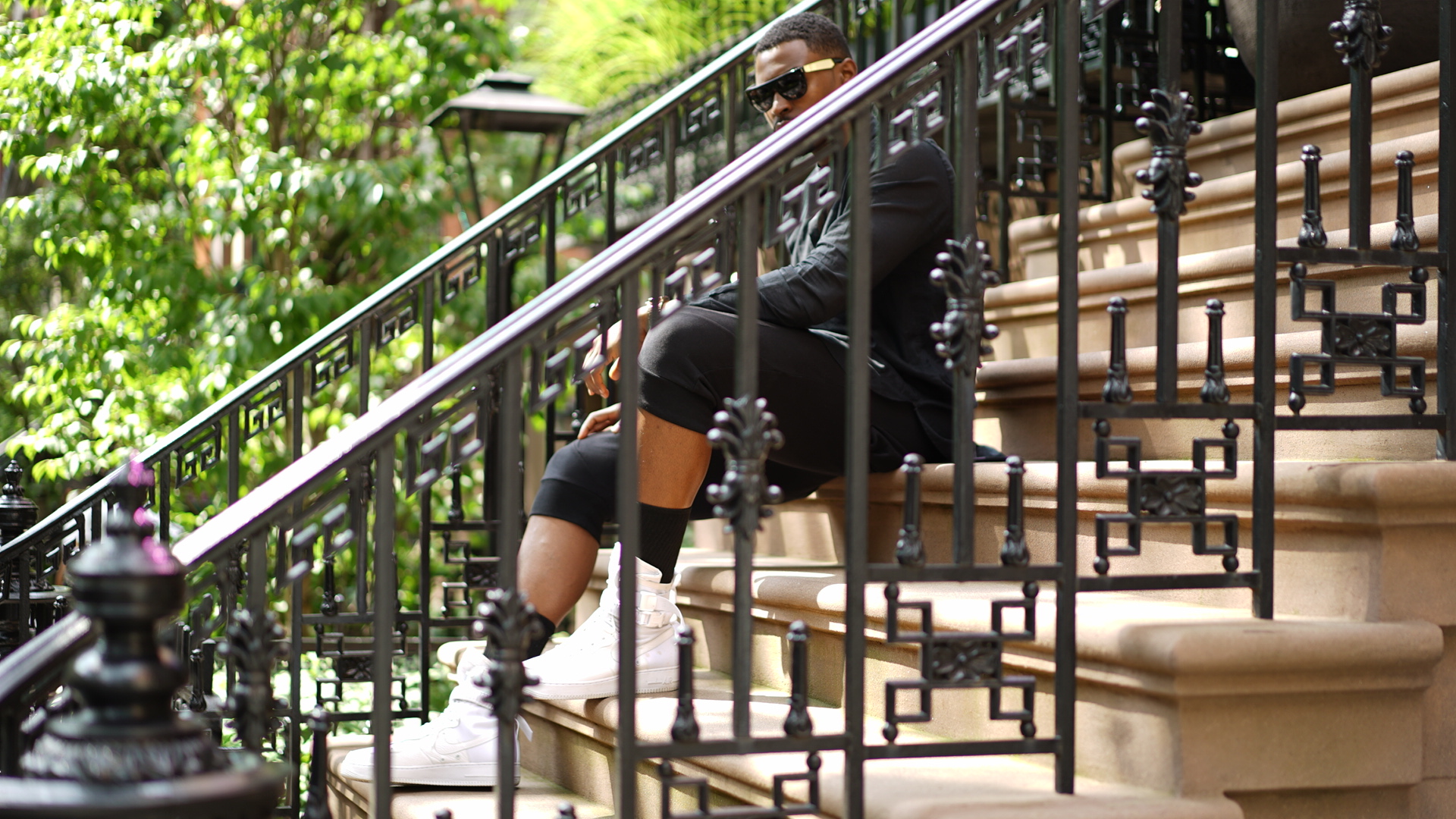 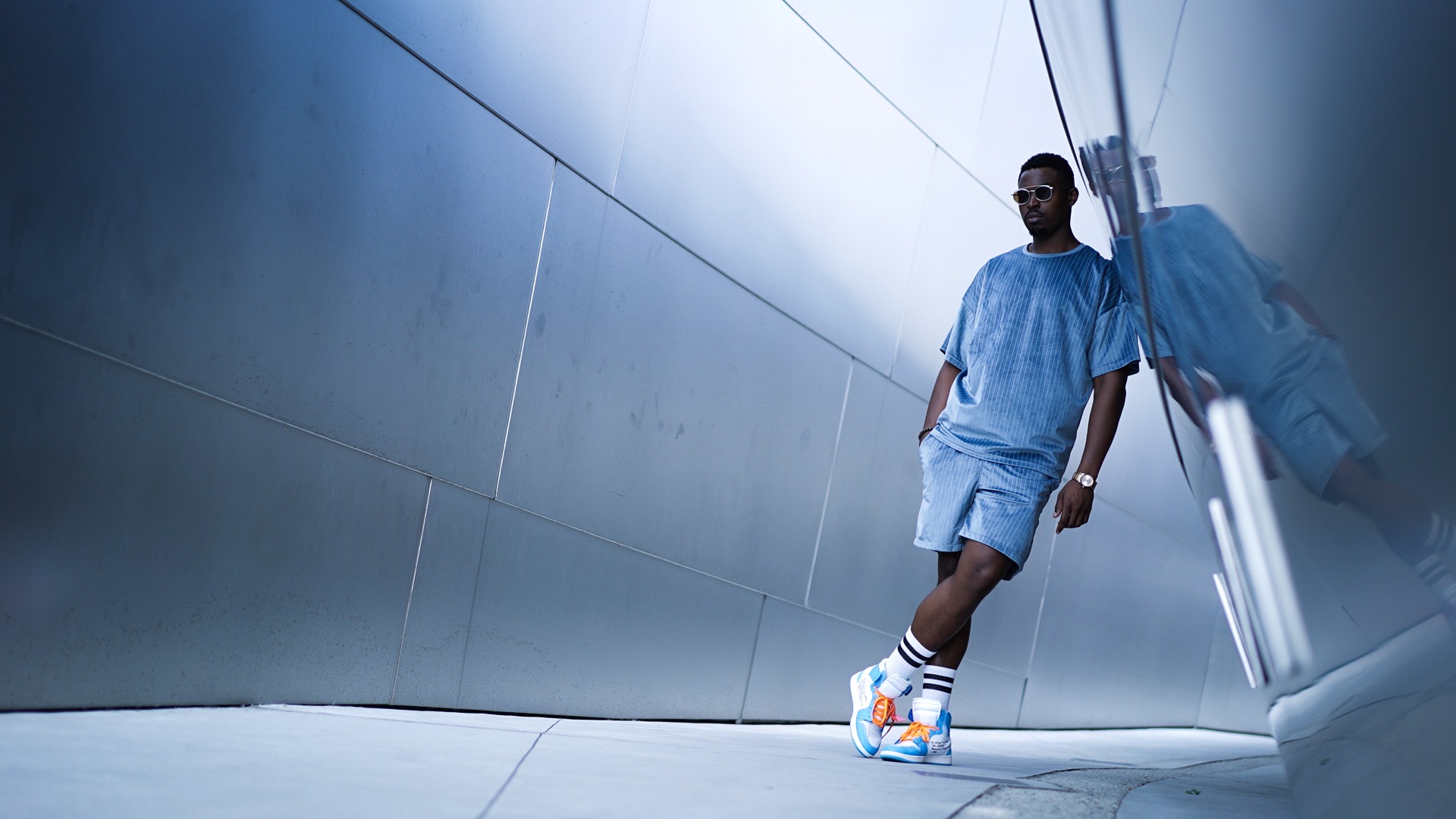 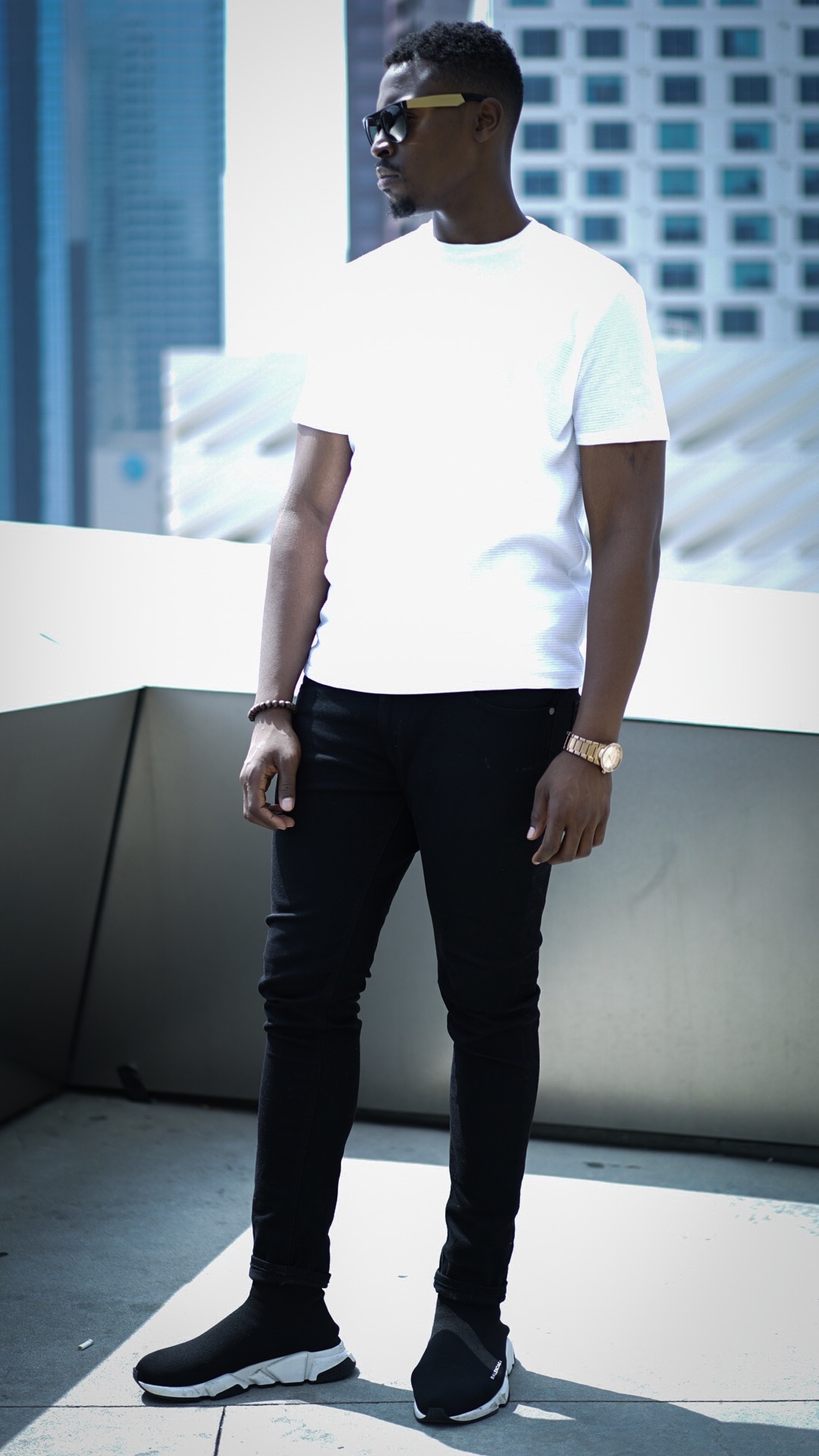