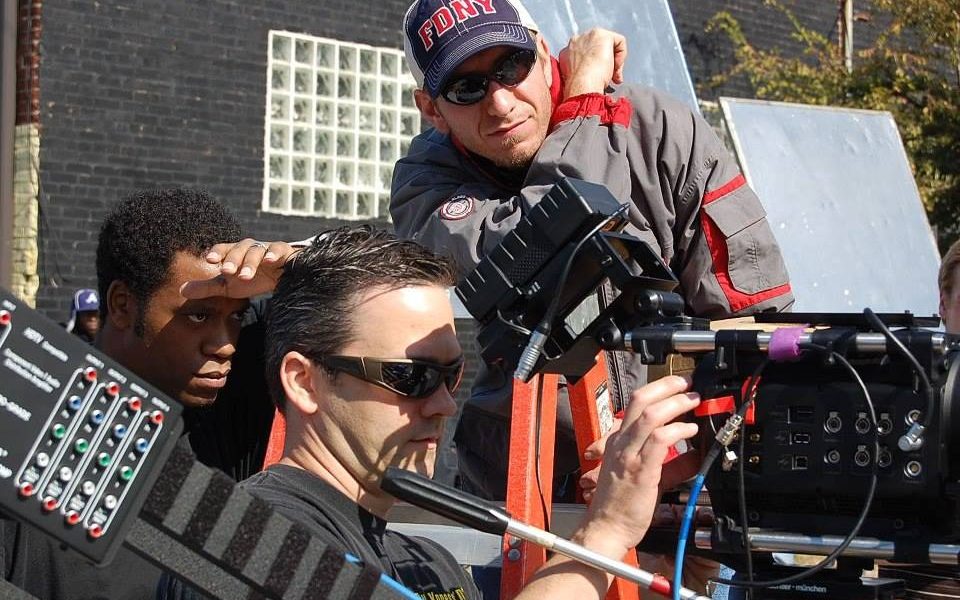 Today we’d like to introduce you to R.L. Scott.

Thanks for sharing your story with us R.L. So, let’s start at the beginning and we can move on from there.
I actually began my film making journey at a really young age. Martial arts is what brought me to it… I started training in Chinese martial arts at age six. By the time I was 15, it dawned on me that all of my onscreen heroes were Asian.

It honestly bothered me a little that none of them were of African or Afro-Latin descent, even though we used the same Martial Science. So at 15, I vowed to put heroes on the screen that looked like me but fought like them. My mission statement has evolved since then though. I want to continue to contribute to showing the complexity, strength, power, beauty and uniqueness of people of color.

I was born in the states but grew up mostly in Bahia, Brazil with my Dad, and spent the summers in South Carolina with my Mom. It was an interesting culture shock but it gave me a unique perspective on life and how I approach storytelling. I knew that if I was going to pursue film making completely, I would need to be where the industry is most prevalent.

We’re always bombarded by how great it is to pursue your passion, etc – but we’ve spoken with enough people to know that it’s not always easy. Overall, would you say things have been easy for you?
It’s been challenging at times, but it has also been beautiful. I started out writing, directing, shooting, doing fight choreography, editing and so on. If I work on a studio project, I feel like I’m not busy enough lol. I’ve always been tremendously hands-on with the process out of necessity. Twenty years and eight feature films later, I still find myself being very hands-on with the projects that myself and my partners (Andre Mccoy and Tiffany Toney) produce. We have a company called “Shadow Motion Pictures,” and we’re all incredibly close… It’s like going to work with family everyday.

So, as you know, we’re impressed with Shadow Motion Pictures – tell our readers more, for example what you’re most proud of and what sets you apart from others.
I own two studios under one banner… “Shadow Motion Pictures” has been in business since 2008, and about three years ago, I formed “Wonder Studios” to create feature films in the sci-fi/ superhero genre… My goal is to create a new universe of superheroes that reflect the way the world looks in real life. I would say that I’m most well known for my action movies (Call Me King, Lazarus, The Champion Road Trilogy) but for me it’s really about the writing and storytelling aspect of the process.

Everything begins with story and character and evolves from there. I love action but it should never take precedence over a strong narrative. For me personally though, the best part of creating art is the collaboration between myself, my actors and the production team. It really does take a village and everyone involved contributes to making something great. I’m truly humbled by the beautiful souls I’ve had the opportunity to work with… They have made me a better artist.

So, what’s next? Any big plans?
My latest feature film “Lazarus” is a superhero thriller. It’s slated for an early 2021 release. My producing partners on the movie (Sean Riggs and Deonna Raheem) and I are incredibly excited about it.

Also, my partners at “SMP” and I are in production on several new projects, including a psychological thriller entitled “Bora,” a reboot of the “Champion Road” franchise and a new sci-fi/ superhero horror-action series called “The Midnight Nation.” 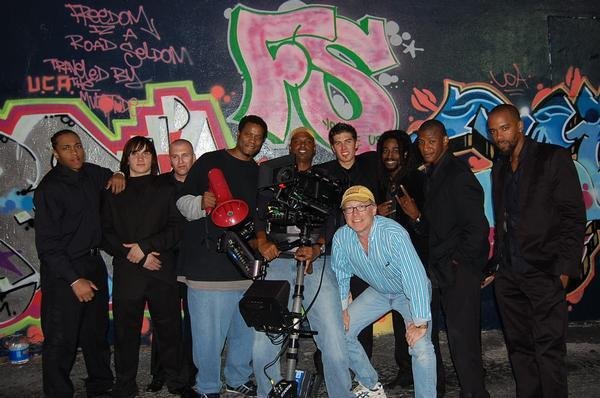 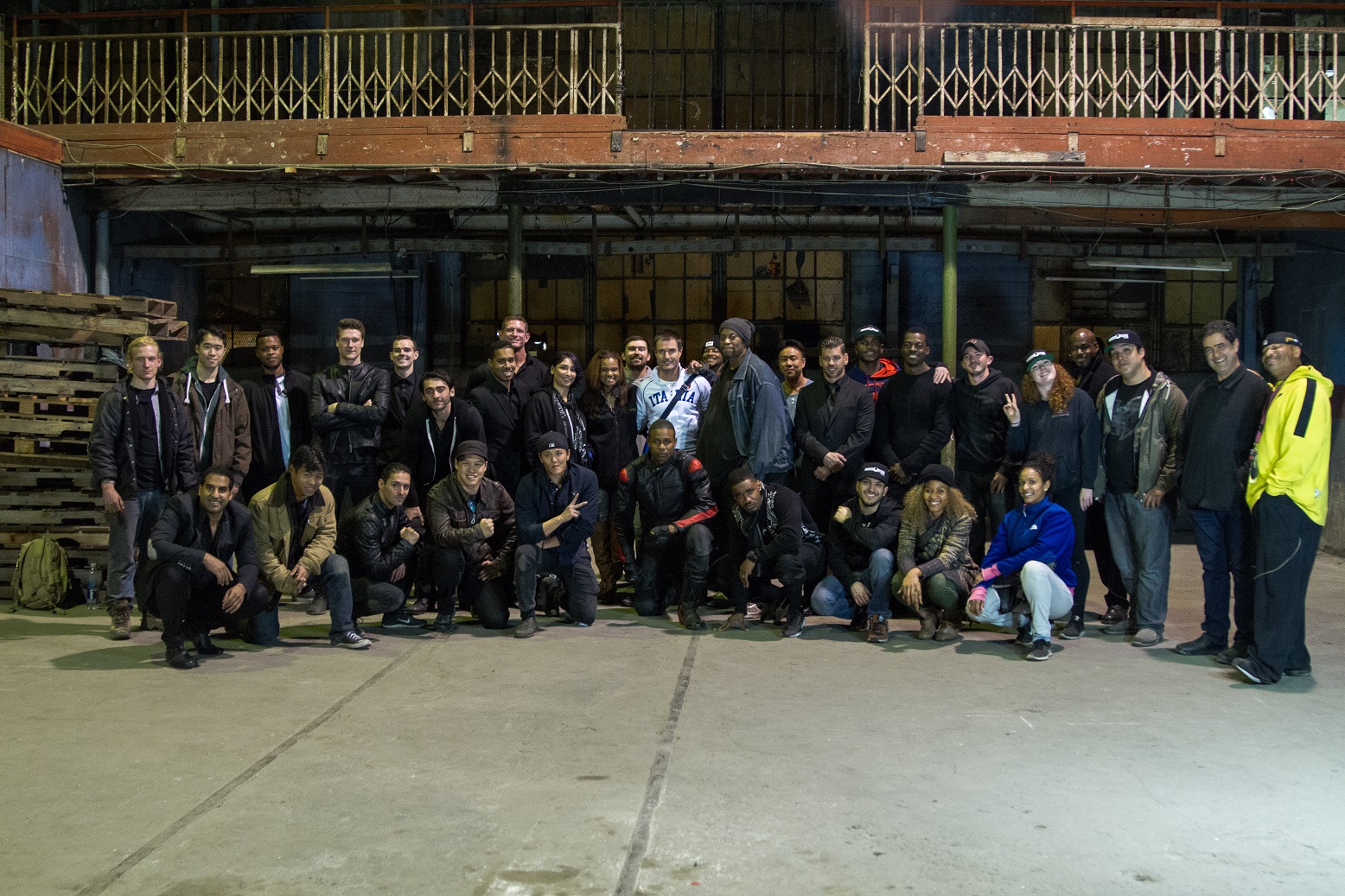 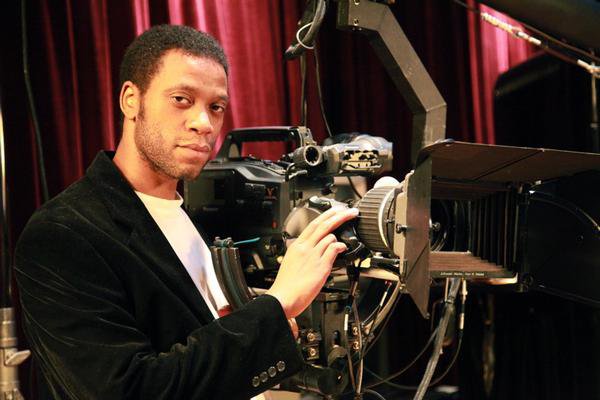