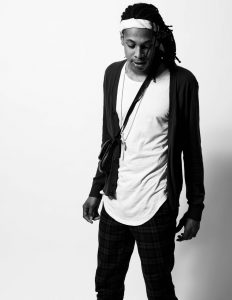 Today we’d like to introduce you to Quinton Cameron.

Quinton, can you briefly walk us through your story – how you started and how you got to where you are today.
Well, I was raised in Palmdale, CA. Since childhood, I’ve always been into the arts such as drawing, painting, dance, photography, film, music, literally everything! It was honestly a colorful childhood. But everything started with my skateboarding. I began skating at the age of nine and I was obsessed (and still am). I would watch skate videos all the time. I would also spend a ton of time watching television/movies with my family.

Then one day it hit me: “Holy shit, I really want to create films!”. So I found an old VHS camera and got my start acting like I was setting up shots… but there wasn’t film in the camera lol.

My Grandmother and Mother noticed my obsession with playing with camera’s due to myself stealing their camera phones and disposable cameras making skate videos and taking photos of everything. So they bought me a camera and a laptop to make my films on. I was so pumped! I was a young spike lee of skateboarding and home videos. At the same time, I got into music producing/DJing old school 90’s hiphop.

This carried onto the end of high school where my counselor suggested “Hey, you skate, you probably get injured, so why not be a physical therapist? It’s good money.” So at 17, I decided to take his advice and major in Kinesiology attending CSUN. I had to sale my music equipment for financial reasons and that was the end of my music for a while. At the same time, my camera just collected dust due to these activities now being “hobbies”… gross.

I then excelled in the sciences at CSUN taking a leadership position in the Pre-Physical Therapy club, earning a 3.8 GPA and up every semester, getting into a huge bio-medical full ride scholarship, became a bio-medical researcher, switched to Pre-Med, and on track to graduate with high honors. Then, one of my friends, who was once Kinesiology, switched majors into the CTVA program at CSUN (Cinema and Television Arts). During that same time, I felt extremely lost in my life. I was seeing all the fun my friend was having making films and while I was in the lab examining akkermansia muciniphila.

I was bouncing around possible careers trying to figure myself out such as going into real estate, accounting, then even modeling lol. But I broke. Right before a huge presentation for my research, I broke down and realized that I was hiding from my inner artist. In my heart, I knew that filmmaking and music was all I wanted to do. So I said, “I’m out”. I dropped the huge scholarship and dreams of being accepted to UCSF as a PhD student. I remember failing every single science class semester because 1, I didn’t care about being a doctor anymore, and 2, I was editing music videos/photos in the back of the classrooms as well studying filmmaking on youtube. I was luckily able to switch majors to CTVA after threatening to drop out of college.

Therefore, day and night, I caught up on lost time and dedicated myself to be a beast of a filmmaker. I started of making music videos, event recaps, and photography with my friend and started a production company with him called channel rose. That went on for a while. But then I felt something was still missing. I enjoyed making music videos but I felt like it wasn’t enough. I had narrative stories that I wanted to tell so I decided to go solo from the production company and direct and write comedy films.

Since then, I’ve written and directed a number of comedy pieces and I am now directing and writing a budgeted thesis film. I am also directing a high fashion commercial and launching a web series in 2020 at the same time getting ready to pitch to networks directly out of school. I also decided to take my music seriously and I am releasing my first project Nov. 13th of this year.

Great, so let’s dig a little deeper into the story – has it been an easy path overall and if not, what were the challenges you’ve had to overcome?
Rough. I cannot in any way deny that. There were long rounds of depressions and states of confusion trying to figure out my path. I spent three years of college deep in studying to be a doctor while committing to a huge scholarship to dropping out of the program to start a whole new life. The rounds of artistic depressions were terrible. I would question if my filmmaking career was only going to be limited to music videos and or if I could even make it in music videos. I would go so broke at times freelancing trying to pay rent/bills, and at the same time wanting to create pieces that I truly wanted but couldn’t because of money. I also had to separate myself from certain people to maintain my mental/artistic health. I went long periods without seeing my family due to me being swamped with work/meetings as well trying to keep up with my own personal needs. Being an artist is something that’s not really discussed growing up. Especially being advised on how to cater to your inner artist while going through a bunch of turmoil in your life. However, I have a wonderful mentor who advised me this book called “The Artist Way” which helped my journey out a ton.

We’d love to hear more about your work and what you are currently focused on. What else should we know?
I am a Director, Screenwriter, and newly rapper. I’m primarily known for my directing and writing as well photography. I started off with music videos but I then dropped that to focus on comedy directing and writing. I’m definitely most proud of the comedy filmmaking I create and what separates me apart from others is that I genuinely view my comedy as social commentary and art. People get it twisted that comedy is merely foolishness. It’s an art form that must be thought over again. I also love combining visual art within my comedy. Meaning every frame, I want it to look like a fine photograph that’ll make you shit yourself laughing.

What moment in your career do you look back most fondly on?
Seeing the product/hype/public response of the film I directed of my friend Careyboy. It was crazy because at the end of the shoot, thats when I knew I was absolutely made for directing comedy films due to how well I was able to communicate the vision to everyone. It was the funniest shoot because it was literally all just laughs! It went so well that my friend Carey suggested that we did a web series (BE ON THE LOOK OUT 2020!). It also racked in numbers and positive responses which was super cool! 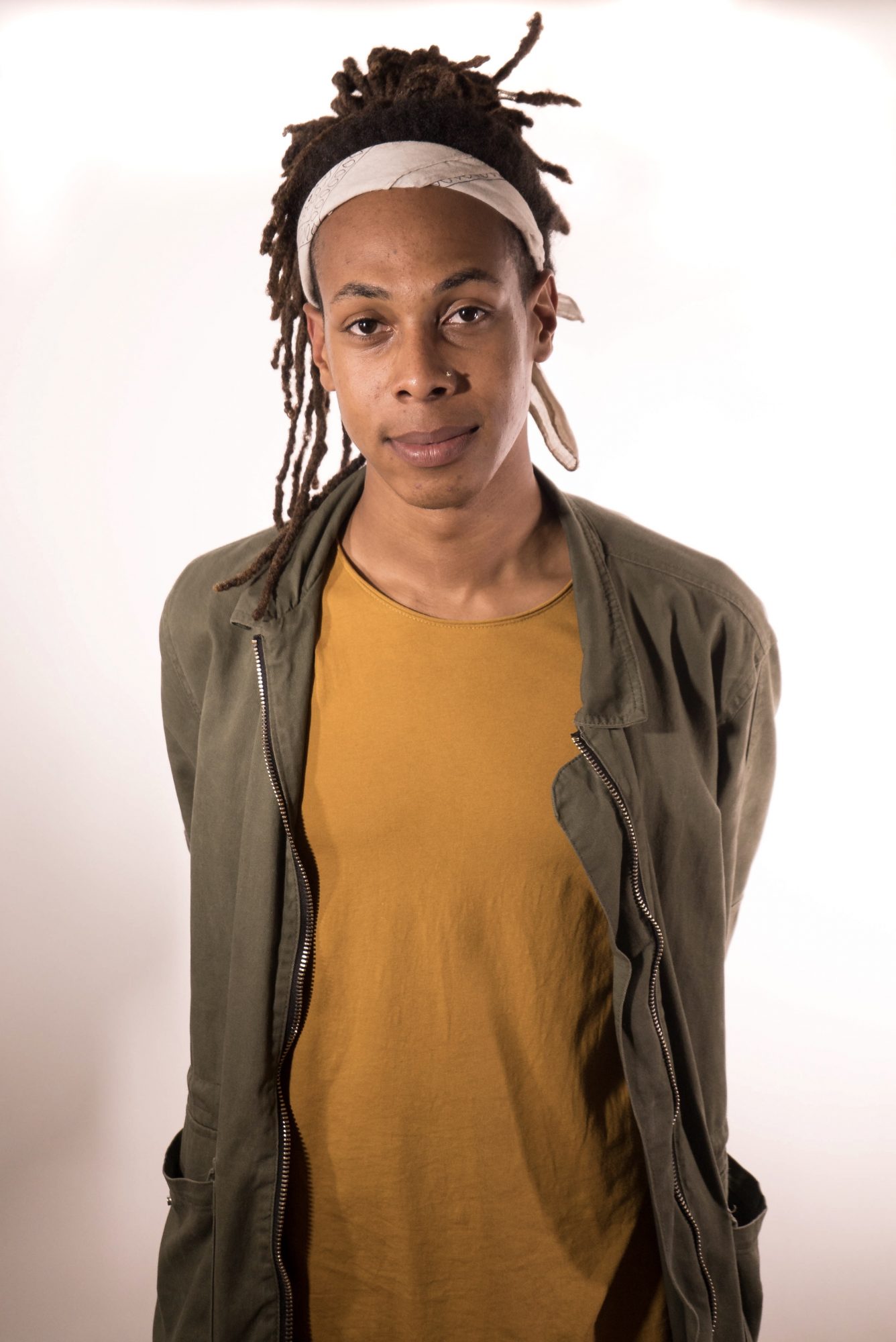 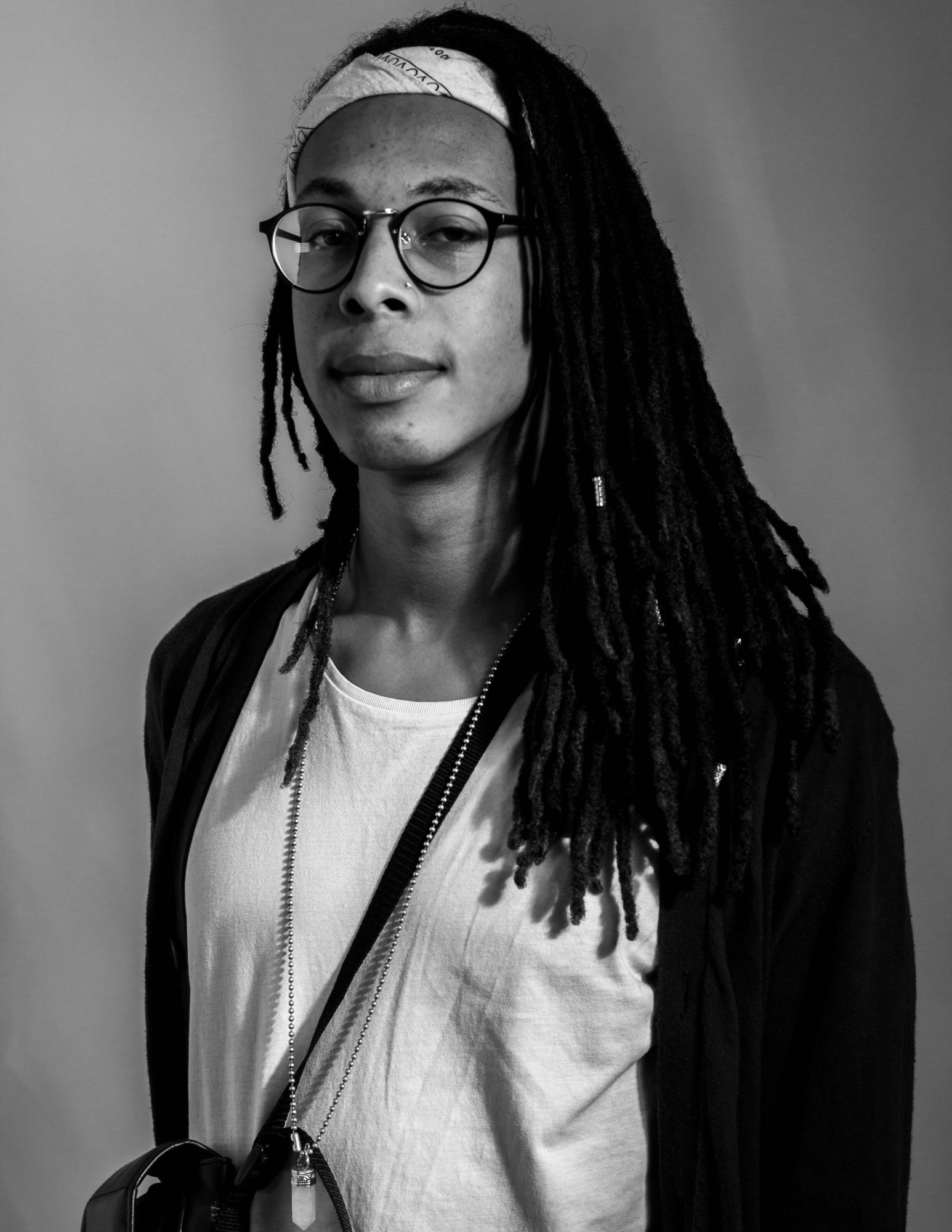