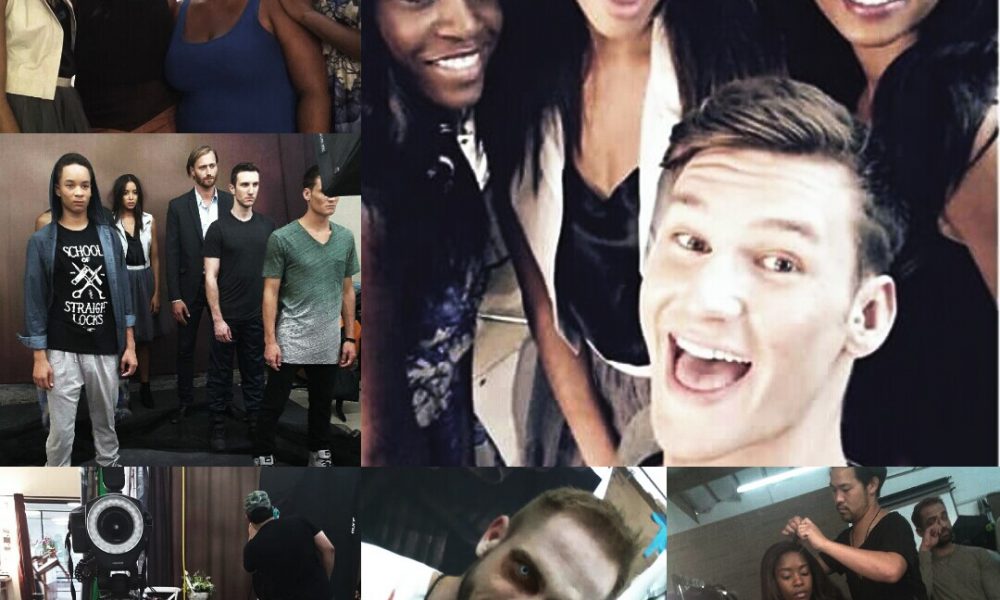 Today we’d like to introduce you to Quintin Leonard.

Quintin, let’s start with your story. We’d love to hear how you got started and how the journey has been so far.
I first started as a Production Assistant on set, I actually received a BFA at Columbia Liberal Arts Chicago, and my first job working on set as an intern on “The Jerry Springer Show”. Yes… I know, but to be honest it taught me a lot about working under time restraints and under pressure. Before that, I moved around a lot looking for the right college, this included Orlando, Atlanta, and a few places in Tennessee, which was close to where I was raised near. I am from a small town on the map, which is only known for it’s annual “Mule Day” Parade. But I moved to this small town from Lansing which is where I was born, and my family worked for General Motors, so in a way I am considered a “Chevy Baby”.

But I was always was surrounded by talented siblings and hardworking parents, though there is a huge age gap between me and my siblings, being the baby, I always had to prove that I could do anything that they could accomplish. That lead me into moving a little bit faster in life, and as I was in school I actually did modeling and extra work. I wanted to see what was going behind the scenes and I figured the best way to do that was to not only being on set was going through the whole process of being booked.

Later, in life, I felt that I kind of hit a wall per say. At this point, I had an extensive background working at different major networks and always had a hand in retail since I was able to work. So, after speaking to a dear friend he persuaded to look into becoming a stylist. I was always kind of weary about becoming a stylist, from working in retail I would meet a lot of stylist who wasn’t that good, and they always had so many returns that none of the sales people, including myself, wanted to deal with them and I didn’t want to be that person. But after I did some research, I realized like and field there were different types of stylist, so I focused my energy more or prints and connecting with PR firms that dealt with upcoming brands.

After I started to establish myself in the styling world, I still felt like there was something missing. I still missed the production world a little. So, I looked into becoming a costume designer, but it still wasn’t a good fit. So, I decided to go back to school and get my MAED, master’s in education, I thought maybe I could go into teaching or training in the retail or television world. But again, it didn’t feel right and the job I had gotten right after graduated with my MAED let me go, so I took a break.

Around that time good friend reach out that was a photographer and ask me to help her with styling a collection piece she was working on and while working with her she reminded me of an idea I had a few years ago, which was a “One Stop Shop” idea where brands could reach out to only one person who already had a team of people line up to create content for there websites and social media. When coming up with the idea I thought of all the talented individuals I worked with in the past from MUA, models, photographers, videographers, and even meeting other talented stylist. I wanted to create a platform that not only helped the brands with creating content for a good budget and eliminate the hassle of finding each professional separately but also help creatives with gigs! So, I worked on it and I am happy to say it’s been the greatest idea to pursue with my background. I couldn’t be any happier, I adore what I do being able to connect with so many brands and bring their creative ideas to life in photo and video has been amazing.

Overall, has it been relatively smooth? If not, what were some of the struggles along the way?
It has definitely not been smooth, as everyone in L.A. knows you have to network in order to be present. I spent a lot of time reaching out to different brands through social media, going to different networking events and simply socializing. From there it was like any new endeavors you will make a few mistakes but the trick is to acknowledge the mistake and make a few twinks and keep going!

Qhstyleproduction – what should we know? What do you guys do best? What sets you apart from the competition?
My business focuses on creating/producing content for companies and brands. In today’s world, you are constantly forced to push content out at a rapid speed, so my goal is to help take some of the stress off the client. I pretty much meet with the client and figure out what they are interested in creating for content and then I build a team and location based on there needs. So, the team consists of a MUA, photographer, videographer, and a stylist/creative content producer, which is me pretty much a “ONE STOP SHOP”!

What is “success” or “successful” for you?
The biggest thing I look at is making sure the client is pleased with the final product of content and building an ongoing relationship with them. And if we a speaking personally I would say following your passion and creating a way to make a living from it. 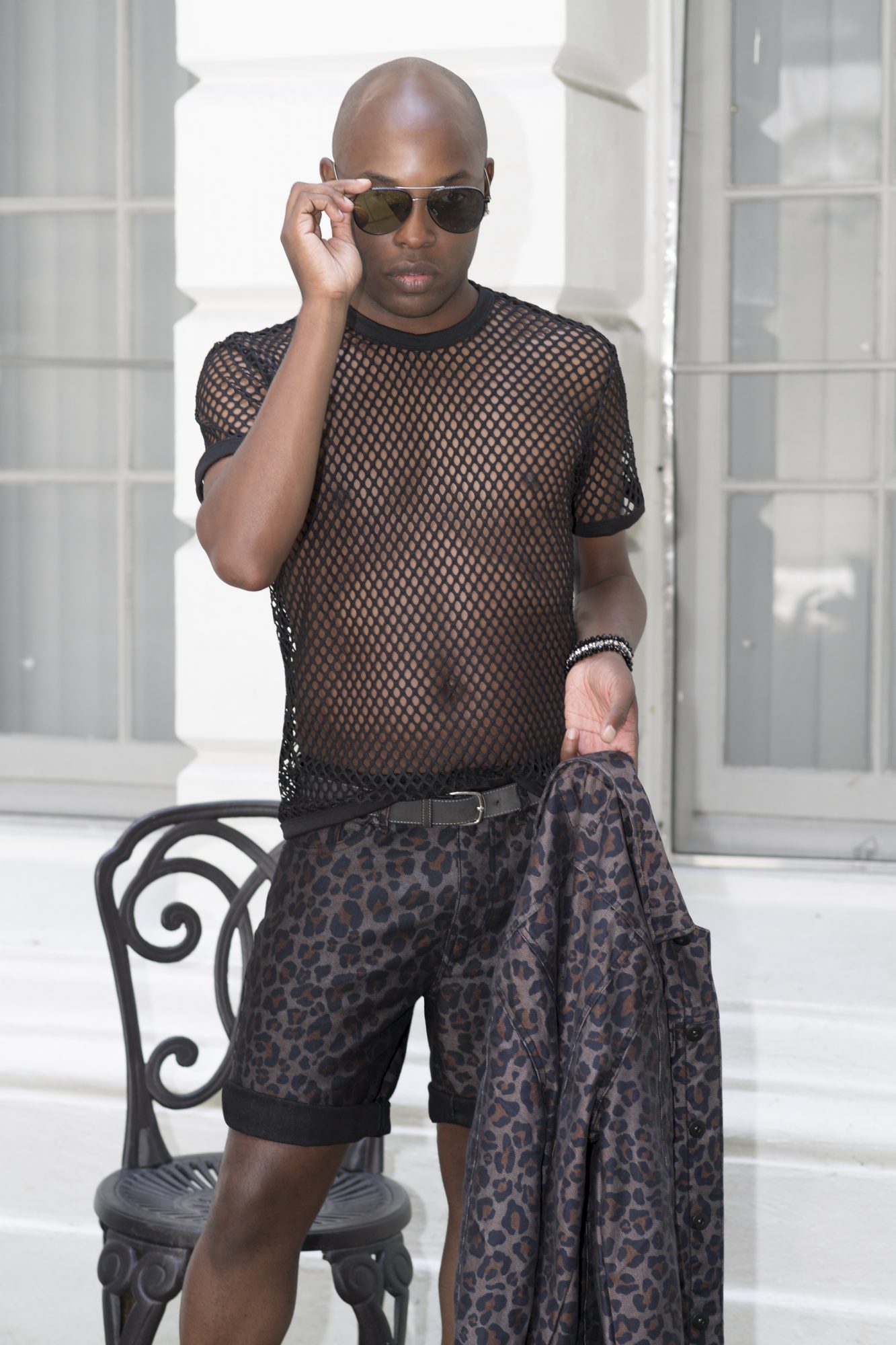 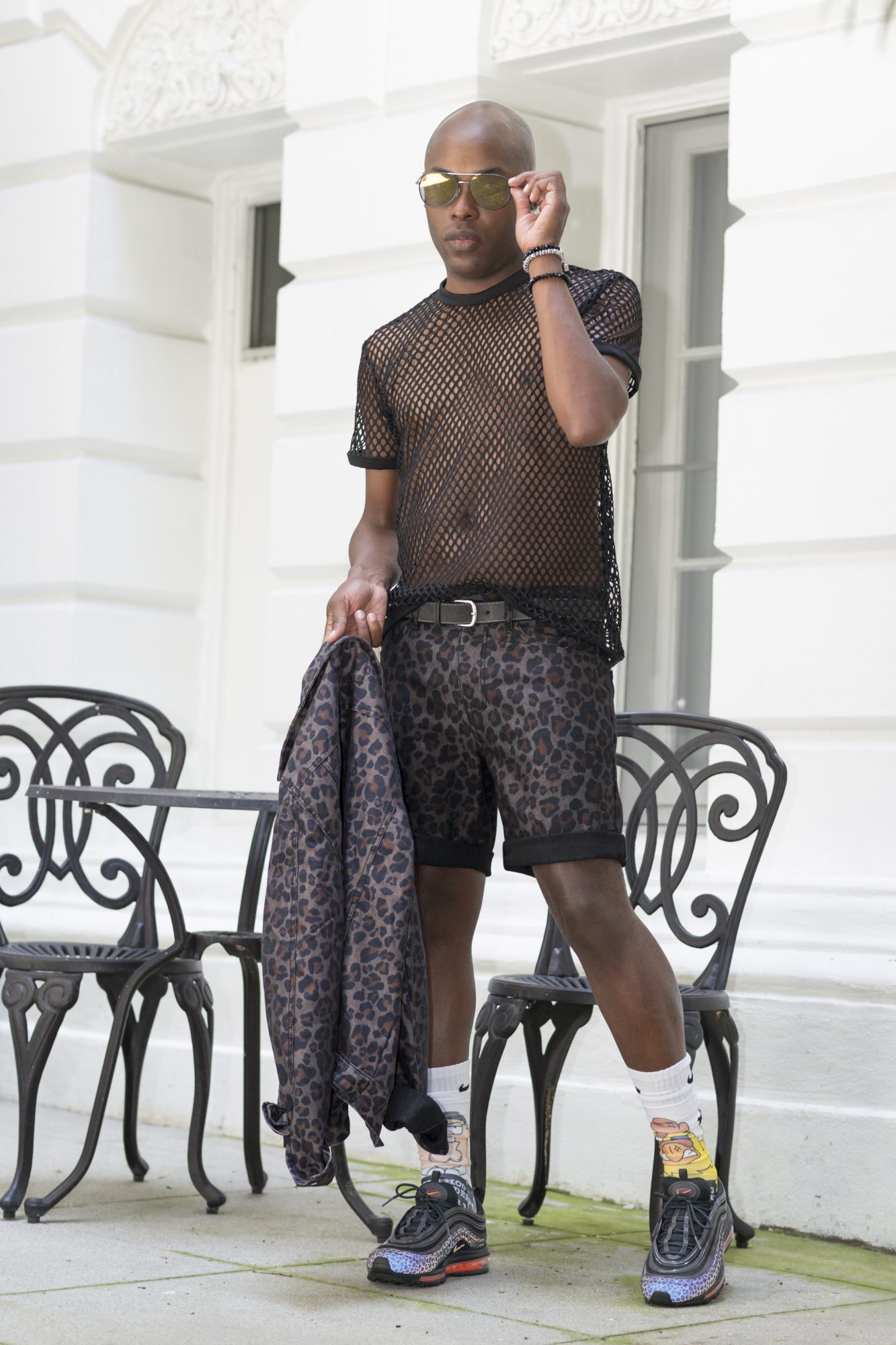 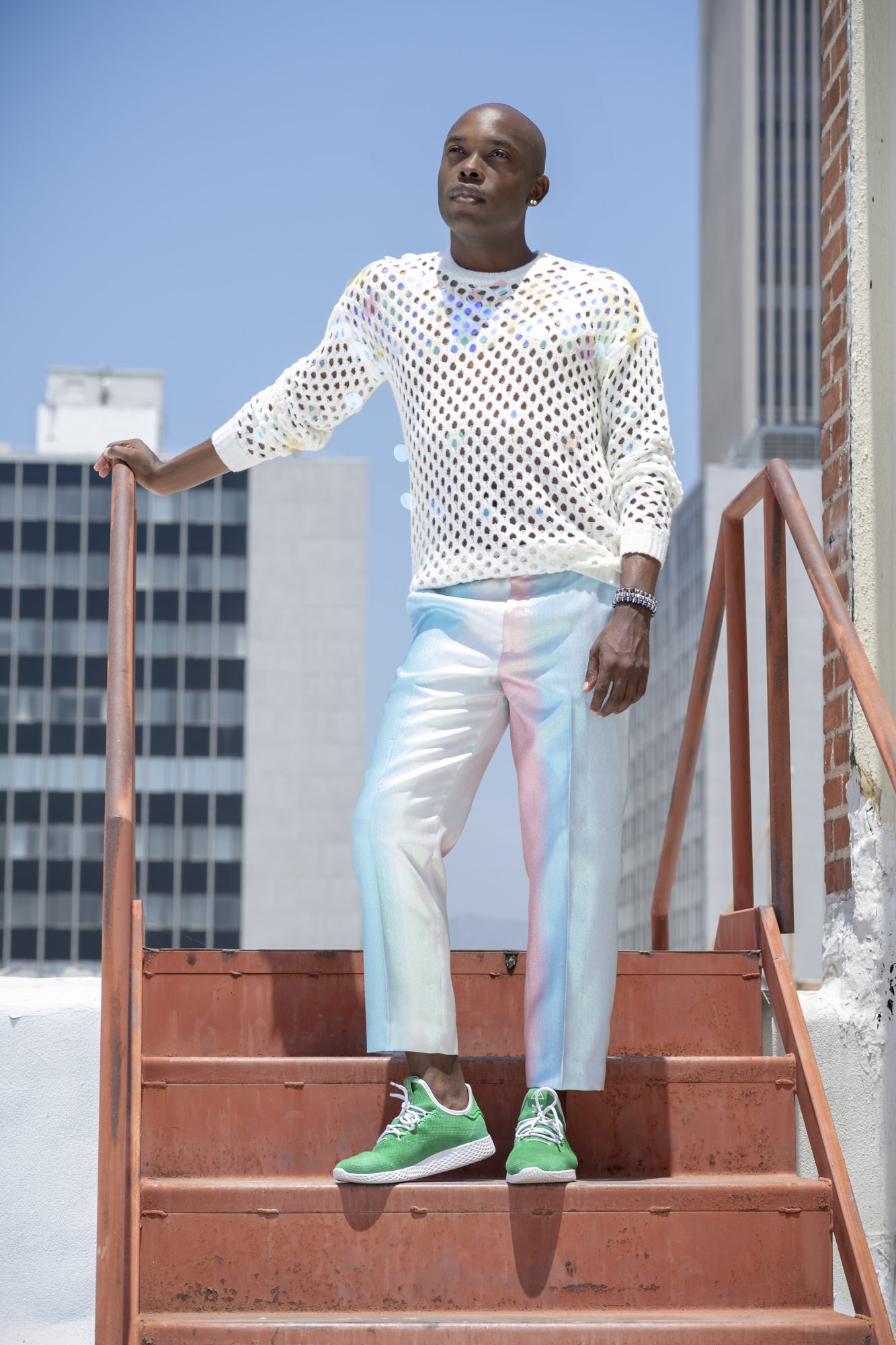 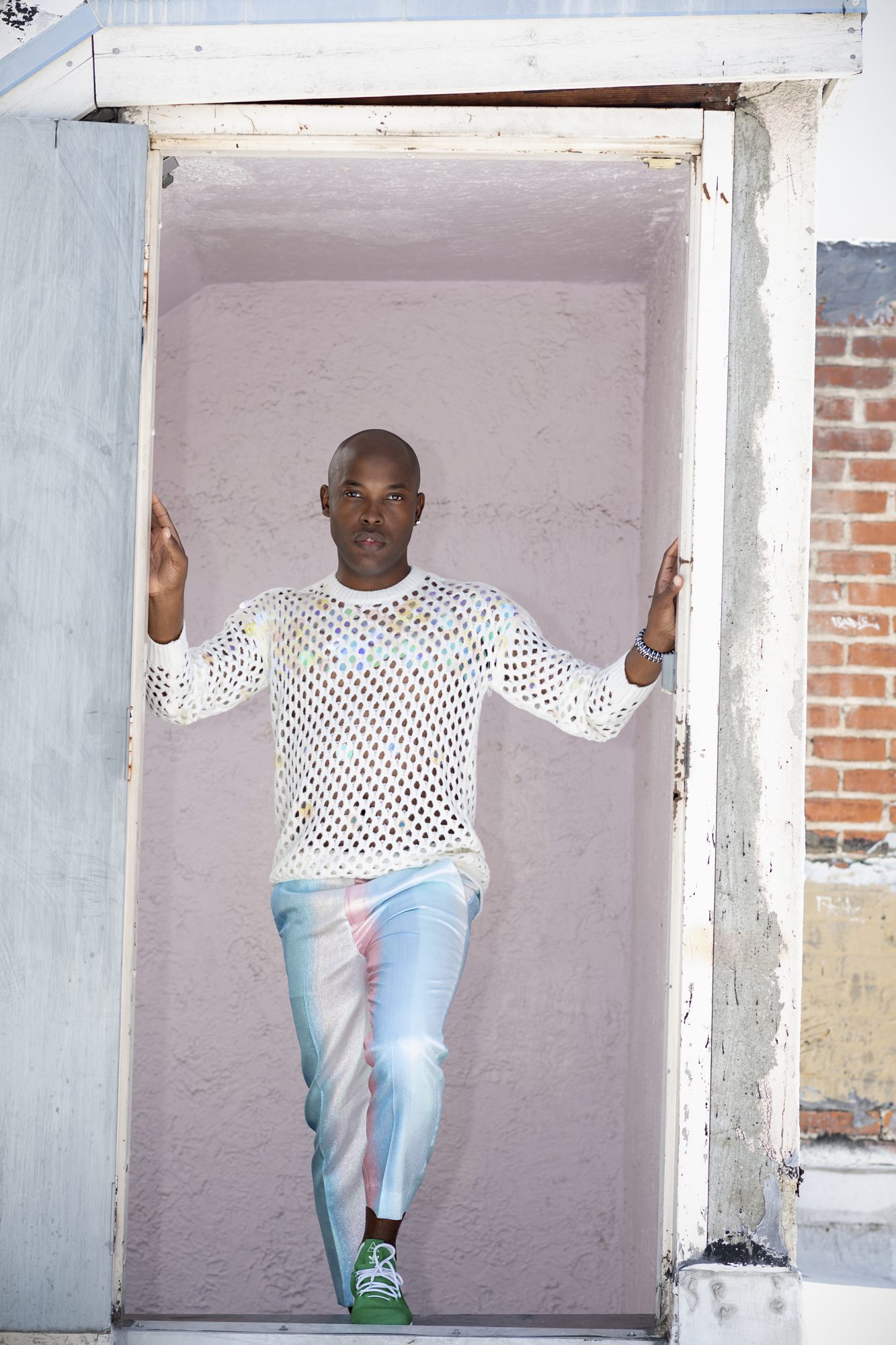 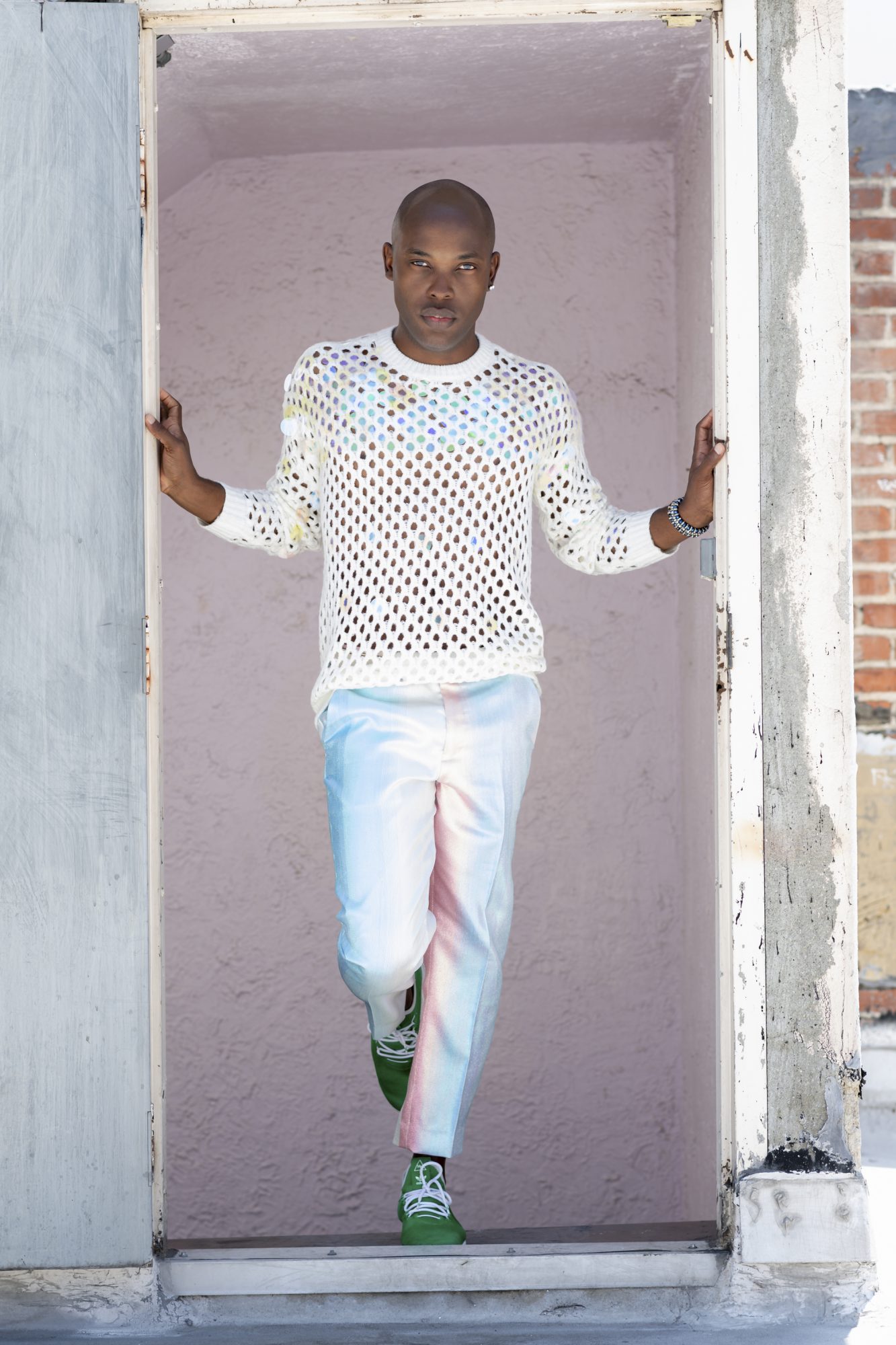