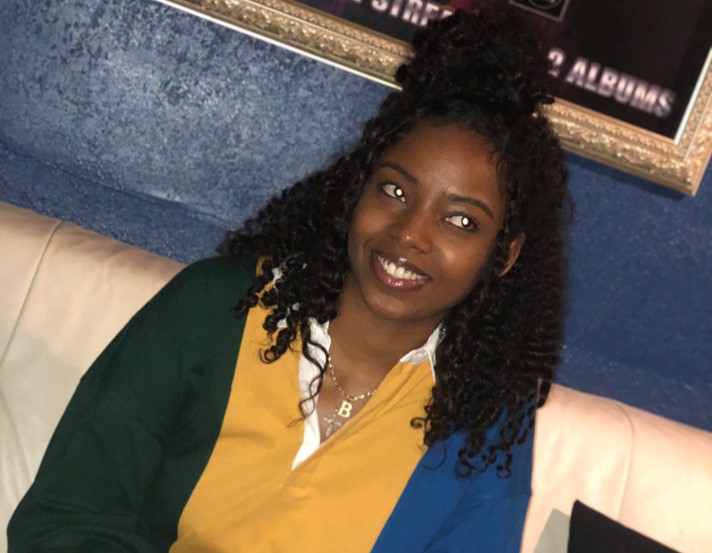 Today we’d like to introduce you to Milaniaa Monroe.

So, before we jump into specific questions, why don’t you give us some details about you and your story.
My musical journey started at a very young age, I was introduced to the studio living on 79th & Normandie in my dad’s home studio where he would produce and engineer for the hood homies that were fooling around with music. Around age seven is when I can vividly remember writing poems, stories, raps and being determined to have a mic in my hand and to act. As life became more and more realistic through grade school, the passion began to grow rapidly and my writing content’s weight started to pile up. I didn’t want to live in the hood forever and I always saw music and entertainment as being my way out of living on the bottom. Financial difficulties began terrorizing my family by the time I entered Audubon middle school and that is where I began writing vigorously and constantly in diaries about every little thing. I have hella raps about people I didn’t like in middle school which is humorous now, that was literally my way of venting and I always saw the bigger picture in the things that seemed so stressful at the time.

My first semester of high school was spent at Cabrillo in Long Beach before I begged my mom to transfer me to Crenshaw (where she worked and all my elementary & middle school peers attended). During high school, I experienced extreme lows and didn’t have the courage to share my rapping talents for school talent shows or anything, so I just shared the gift with certain friends during the school day when I was in the mood. I kept everything about me as private as possible. But I always said, “I’ma be on TV.” In the 11th grade, I ended up with my first boyfriend which started off all unicorns and glitter but turned into lava filled quicksand in a heartbeat. He became violent with me, and I promised myself that once I graduated Crenshaw High, I was leaving him and I did! I was motivated to do so many things, model, act, rap & I got my feet wet in all areas. But for me, modeling became some bullshit and I began really tapping in with myself spiritually about my second year out of high school, I dove deeper into my lyricism and have put intense focus on my music only.

My motivation is making it for not only me but my family. Especially having a little sister that believes in me and looks up to me. I can’t fail her.

I created “QueenOfTheInkPen” somewhere around 2014 because I write EVERY bar that comes out of my mouth. And I stand firmly on the belief that nobody can write what I believe, but me. I’ve always adored wordplay with undying optimism that words alone can take you places and create pathways for you if you put them into the atmosphere. Rapping and poetry get me through every situation, and to have the ability to communicate the issues within my community and in my reality is one of thee most important aspects of the whole game to me. I’m very very discreet about my life, and music is the only way I see it easy to communicate topics that are heavy or sentimental. I’m pretty much not the “female rapper” that sexualizes myself to the point that sex is my brand. I actually got bars, and I say that humbly. However, I am a well rounded writer and my musical creativity is not pigeon-holed by Hip Hop. I write songs of all sorts. I released my first EP, self written and titled “Ninety5” in January 2018 which I will release videos for this year. I’m currently in the writing/recording process of my second project which I will not disclose it’s title or exact release date, but be on alert no later than January 2020.

Great, so let’s dig a little deeper into the story – has it been an easy path overall and if not, what were the challenges you’ve had to overcome?
It definitely hasn’t been a smooth road. You come across a lot of jealously and snakeism in this business. I’m very business oriented and I refuse to sleep with these men to get ahead, especially with raw organic talent present… I just don’t have to sell myself short. When you carry yourself like a QUEEN and not the average b*tch, people are easily intimidated and steer clear of you if its made clear that you’re just not going for the okie doke. That’s just one of the struggles. Another struggle of mine has been not having the financial means to get in the studio frequently, however, I’ve been blessed to meet a handful of individuals who are believing enough in me to bring me to the studio and focus on my skills. OH and this need for social media followers for people to want to work with you, I can’t stand it. Talent is literally being watered down by social media, it’s ridiculous. Last but not least, homelessness has been a huge factor in my journey. Having to live at my granny’s house, sleeping on couches and shit just to get by because shit hit the fan. But I can’t be embarrassed about what I’m going through because when life comes at you, it either builds character or breaks you. I can’t let it break me. There are a few other things that have been obstacles in my journey but I’m not open to talk about just yet. At this point, its all about the grind, I’ll reflect on my feelings later.

Please tell us about QueenOfTheInkPen.
I’m known for being a Hip Hop MC, however, I write scripts and books as well as launching my own mobile bartending company called “Midnight Mojitos.” That said, I’m not only writing my second musical project but my first YouTube series, and book. When in process for releasing my first EP, I created my own publishing titled “QueenOfTheInkPen Publishing Co.”

I believe what sets me apart from others is the ability to be comfortable being myself and not being easily swayed. Although the times say go left, I do backflips to the northpole if its what I want to do. Being in the entertainment business striving to be a people pleaser is the death of creativity, you just have to get so deep off in your bag that only you can bring yourself out of it. My voice also sets me apart, I don’t sound like everybody else. Therefore, when you hear me rap once, you’ll never forget it because I sound like ME.

Do you look back particularly fondly on any memories from childhood?
My favorite memory from childhood is when it would be time to go to sleep and me and my little sister would be getting yelled at because we would laugh too much when it was late at night. My mom would look at us and we’d act sleep, as soon as she turned away me and GiGi (lil sis) would look at each other and just start rolling laughing. My poor mom would be trying to get some rest for work and make sure we sleep to prepare for school, but we couldn’t help it- the later it got, the funnier everything was. After a million “Didn’t I tell yall to sleep?” my mom just turned the TV off, she knew we didn’t like the dark. We were always super goofy, still, are and we’ll laugh nonstop just the two of us. She’s my best friend. 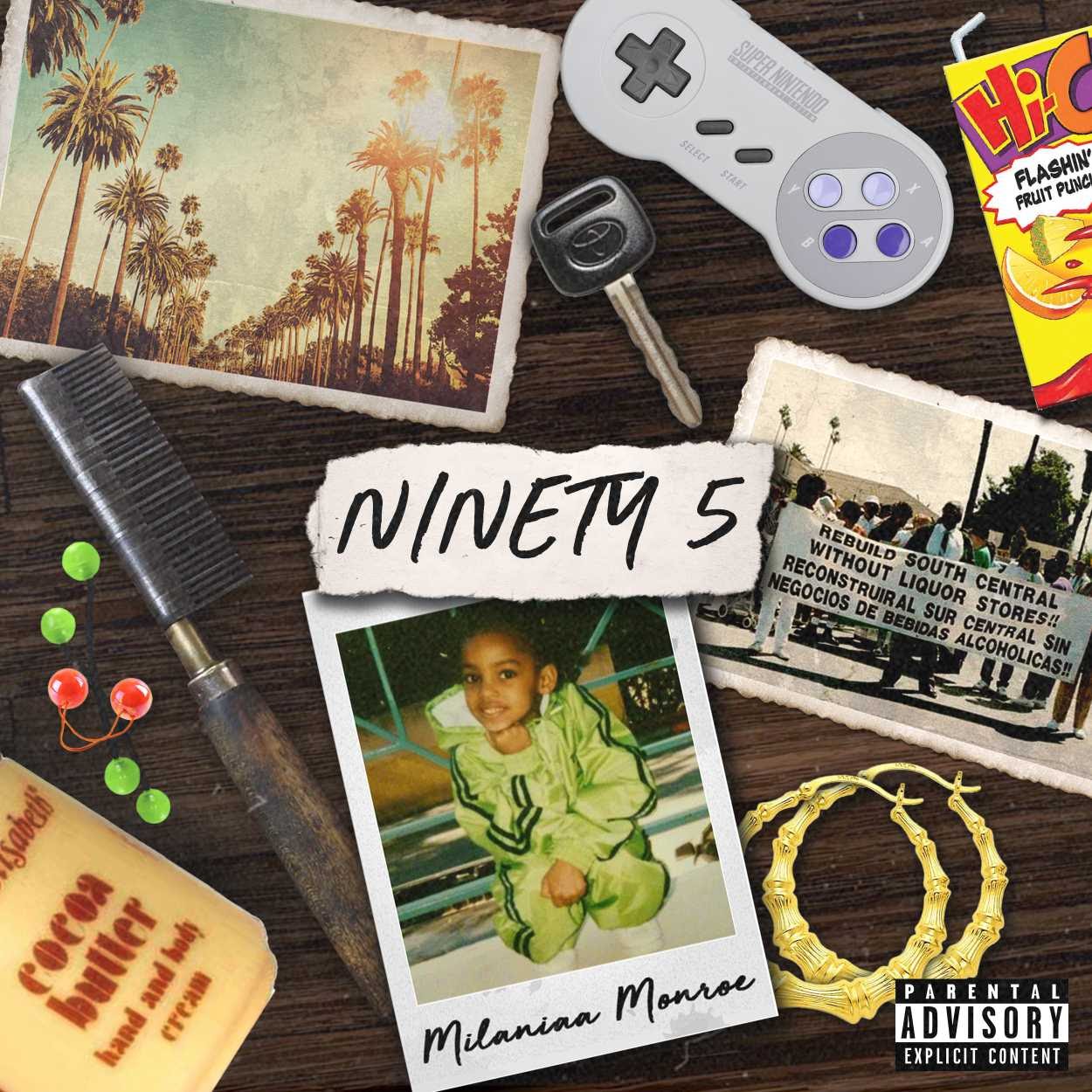 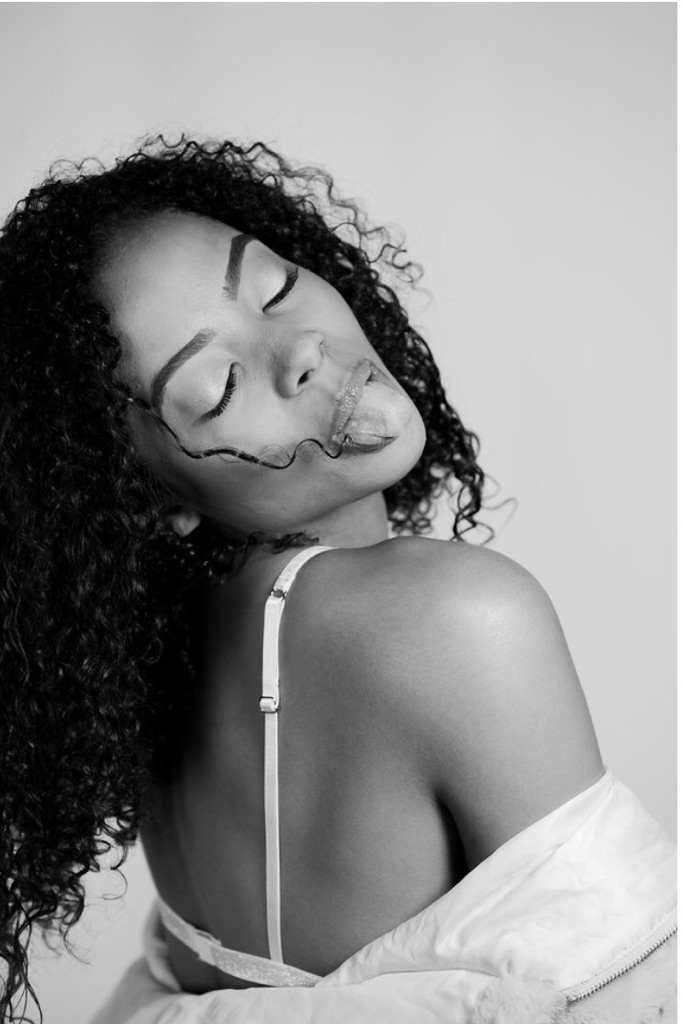 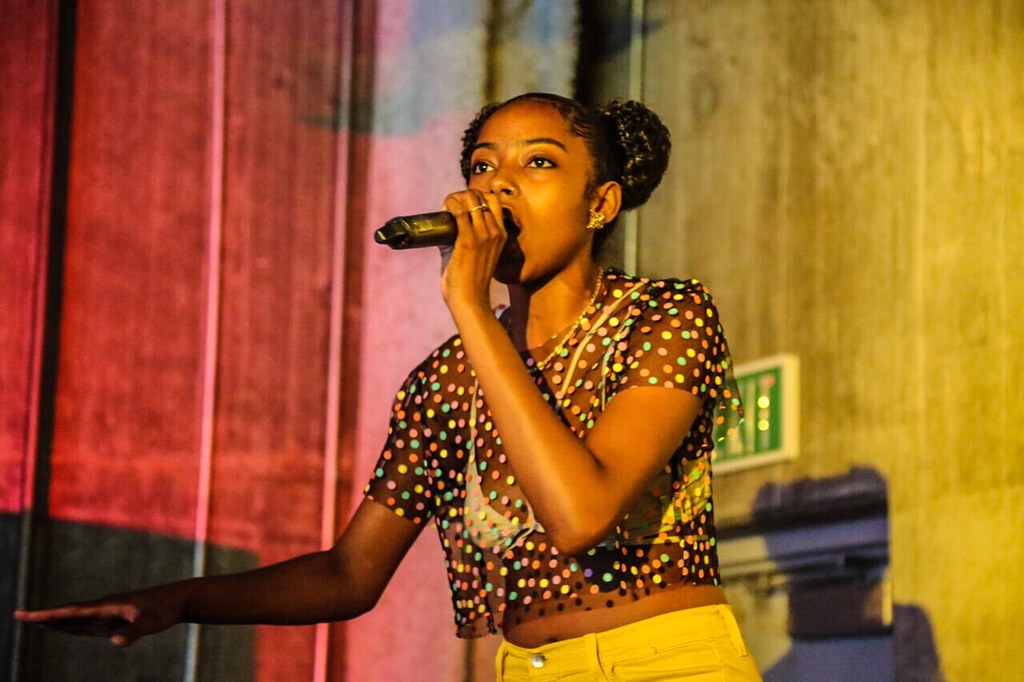 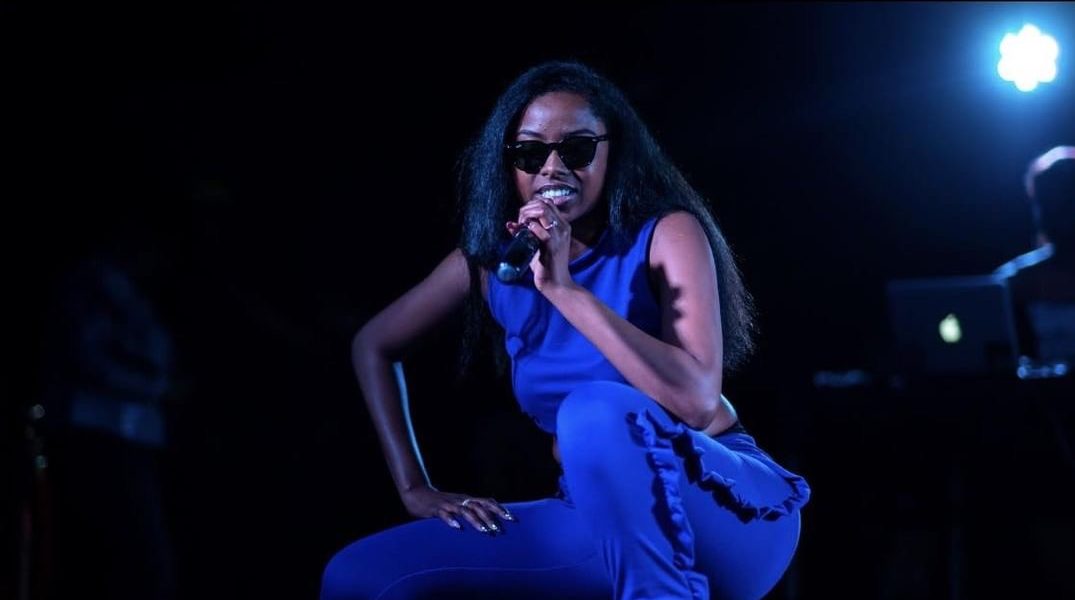