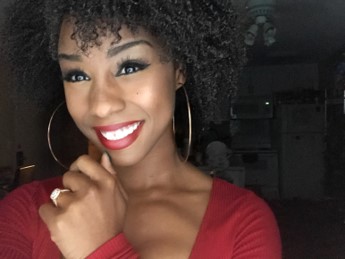 Thanks for sharing your story with us Quartay. So, let’s start at the beginning, and we can move on from there.
My calling to be an artist became more audible to me around the age of seven. I had fallen in love with storytelling. I was raised by a single mother who worked two jobs to support us. I remember spending time home alone, playing pretend and creating stories in my head to pass the time. Those moments led me to pursue a career as an actress. I was born and raised in Minneapolis, Minnesota. I loved my home but knew that I needed to be elsewhere to pursue my dream.

When I was a senior at Osseo Senior High, I auditioned and was accepted into the American Academy of Dramatic Arts. The journey to Los Angeles was a walk of faith for myself and my family. I knew that I was taking a big step, but I also knew that I was a child of God, and tried my best to keep His perspective as I ventured on this journey that I believed He had set out for me.

Attending the Academy gave me a beautiful grounding in my craft and allowed me to get a taste of the kind of work ethic I would need to survive and thrive in an industry like Hollywood. After graduating, I auditioned and was given the opportunity to join the Academy’s theatre company. I was able to perform in many shows, but my favorite was when I started in the play Intimate Apparel by Lynn Nottage.

To this day, I still admire the work I did in that production. I put that show up during a difficult time in my life and had to really battle to give it my best. Little did I know, it was the first of many accomplishments to come.

After leaving the Academy, I was cast in my first short film as the starring role. The movie was titled “Roots in Concrete” (awarded the Princess Grace HBO film award, seen across the festival circuit including Pan-African, the Bronze Lens, and Warshaw Avenue.) The film is directed by Allison A. Waite, and It’s a story based on a young black girl named Latasha Harlins who was killed during the LA riots. Although I didn’t actually play Latasha in the short film, I later discovered just how connected her, and I really were.

A couple of years later, I was cast as Latasha Harlins in the film “Kings”(premiered at Toronto film festival), directed by Oscar-nominated director Deniz Gamze Ergüven and starring Oscar winner, Halle Berry, and Daniel Craig. The opening sequence of the film is the reenactment of Latasha’s death, which led to the sparking of the LA riots in the early 90s. It’s now available to watch on Netflix.

I was also in the feature A Cowgirl’s Story (Goldwyn) that’s also available to watch on Netflix. I loved working on this family faith film with a cast that included other talents like Bailee Madison and Chloe Lukasiak.

You can also catch me on commercials for the LA Lakers, Shake Weight, and several music videos. I’ve also worked lots of theatre around town and even was cast as a beaubaton gymnast in the Tri-Wiz show at the Wizarding World of Harry Potter at Universal Studios Hollywood.

My recent work includes working with the very talented Turner Brothers as the lead character Nia Knight in their latest project Nia’s Shadow – set to hit the short film festival circuit this spring and positioned to become the feature Nia Knight in 2020 ~ and the role of Pretty Girl in Dolemite is My Name (Netflix) starring Eddie Murphy, not yet released.

I’m not boasting of my accomplishments, I’m just celebrating them. There are thousands of hours of hard work and dedication I put in to get me to where I am now. There were a lot of times disappointments weighed heavy on my heart, like many other artists around the world. I just hope that each day I can be open about my journey and nurture it into the future. It took a lot of God, a lot of prayers and a LOT of courage and commitment.

I have to remind myself daily to remember the conviction I had to be a storyteller from my early years, and to stay true to it and never abandon it. My practice of faith during my career and in my life led me to personally release a book called “Kingdom Minded”, available digitally via email to anyone who is interested in reading it. It’s a book about faith and keeping a Godly perspective in life to help with life’s complexities.

This was my most recent accomplishment as it was also something I’d felt called to do all my life. So that’s my story! I hope that it can inspire those reading it to live the life they’ve been called to live, in full faith and with with the full fruit that faithfulness and hard work produces. 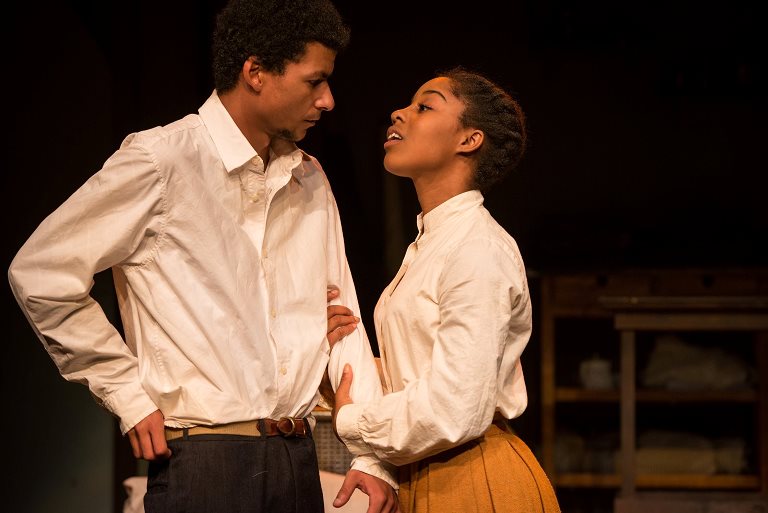 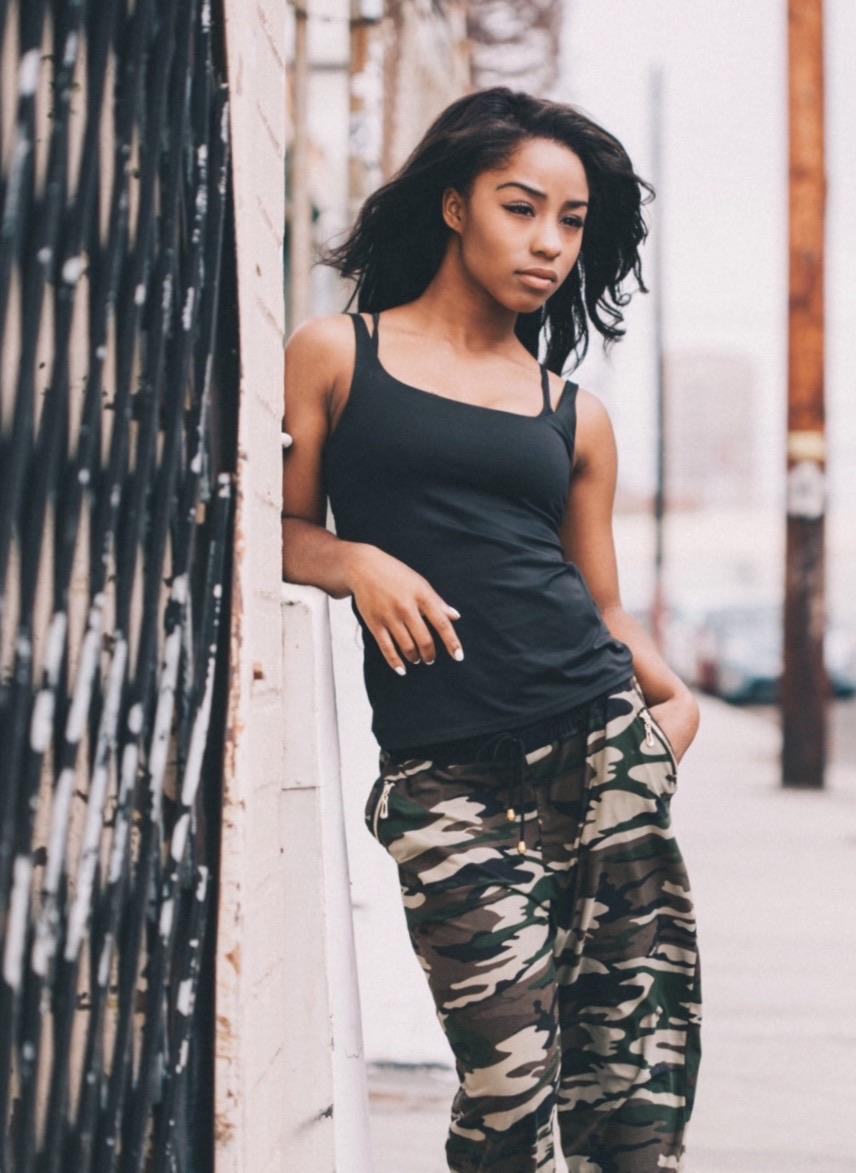 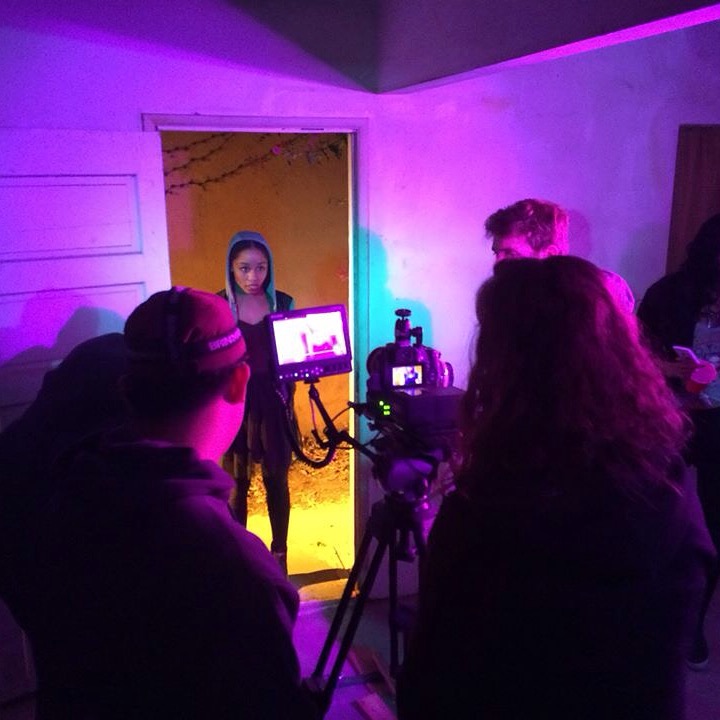 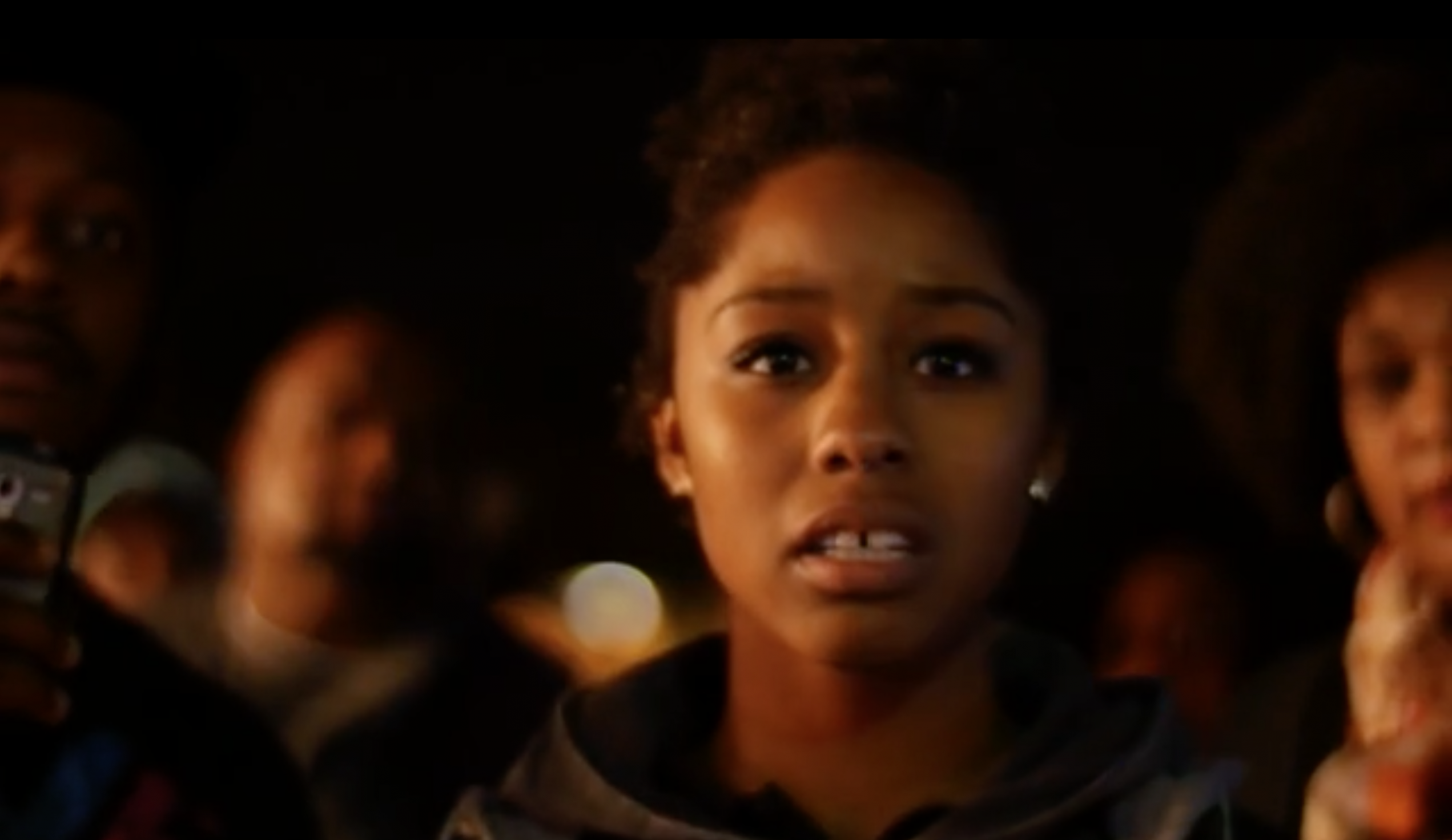 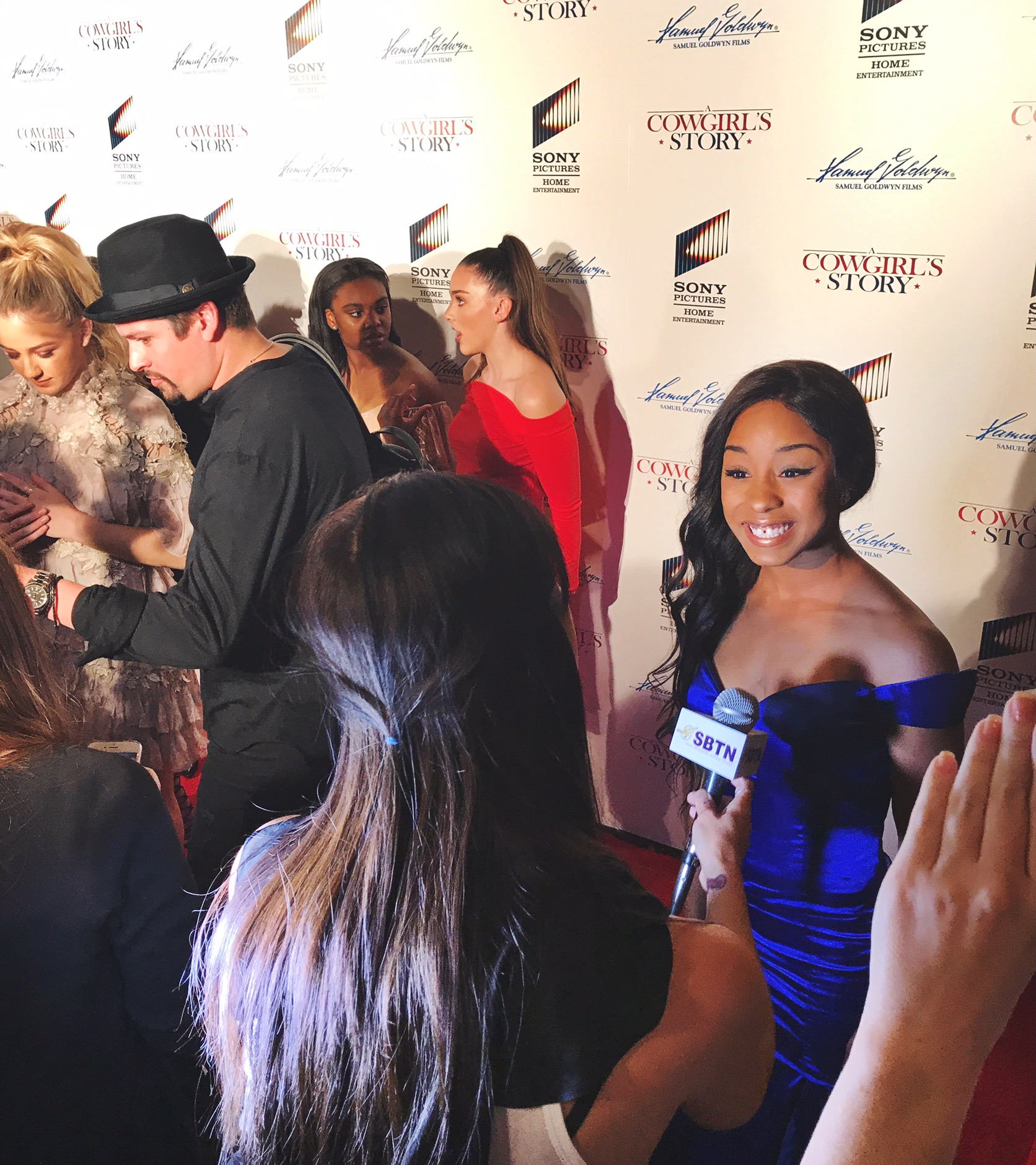 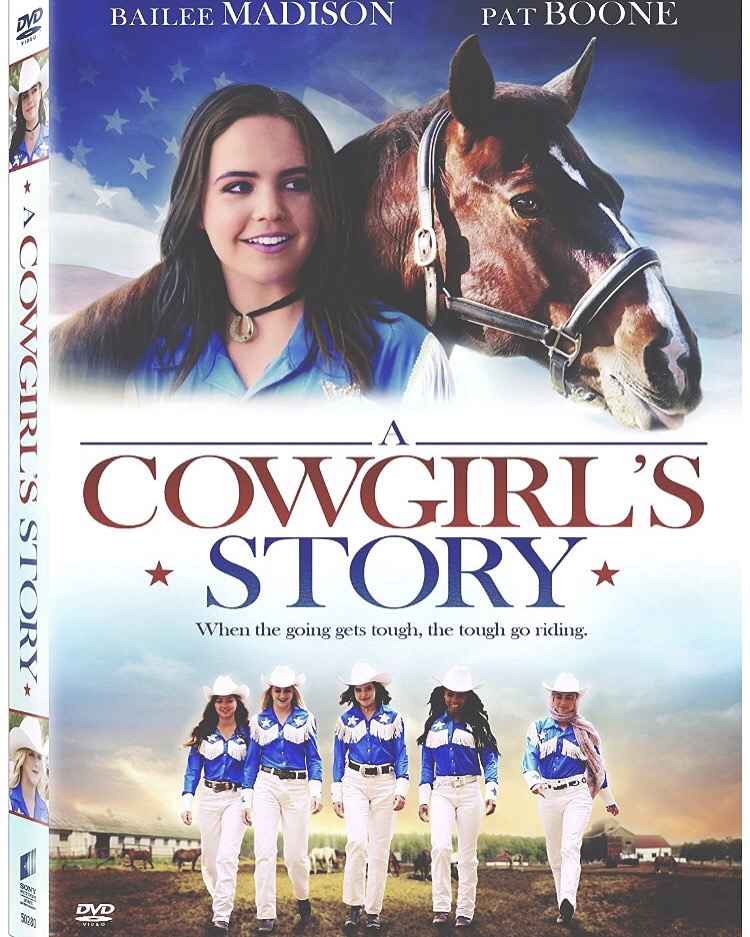 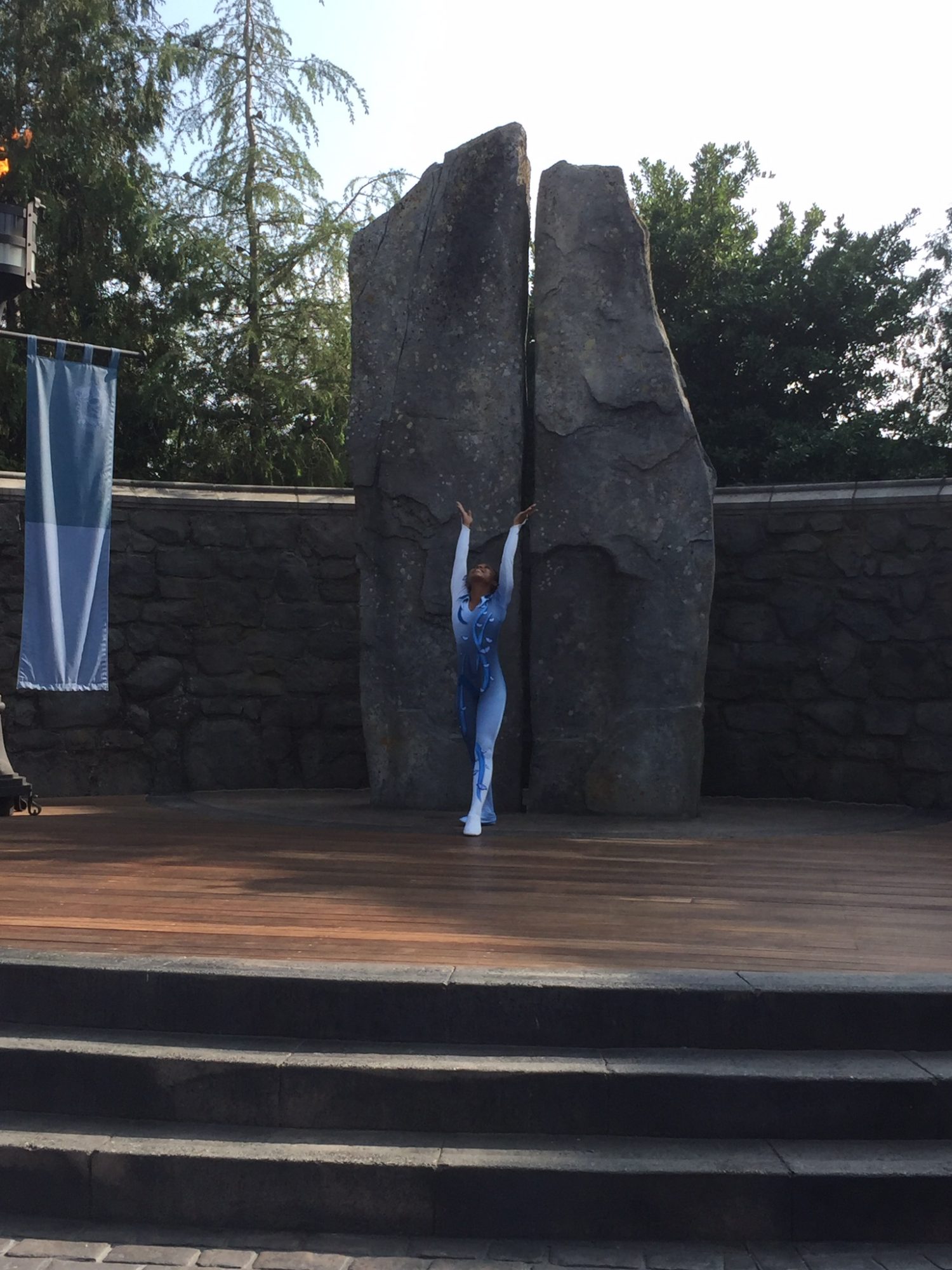 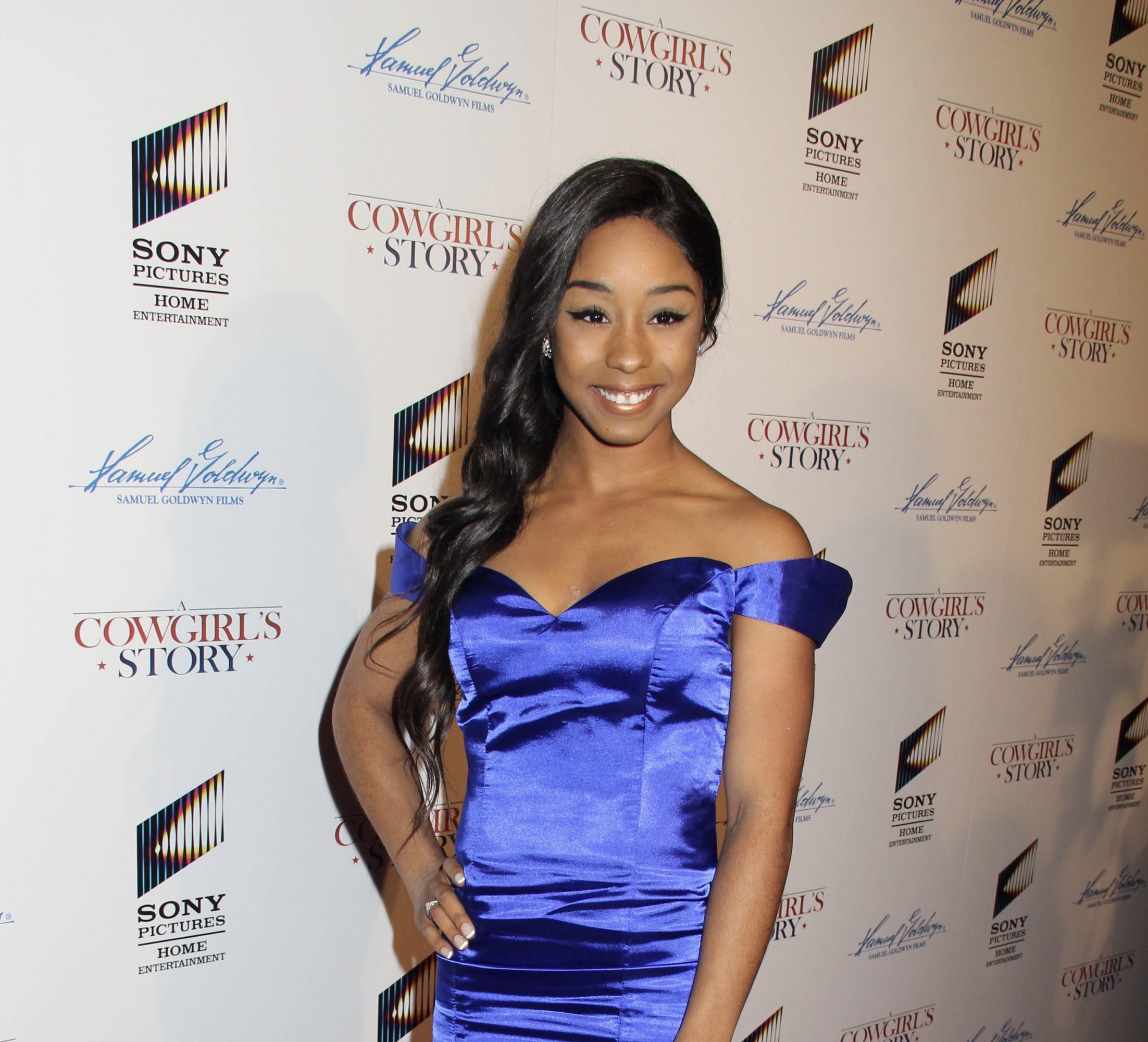 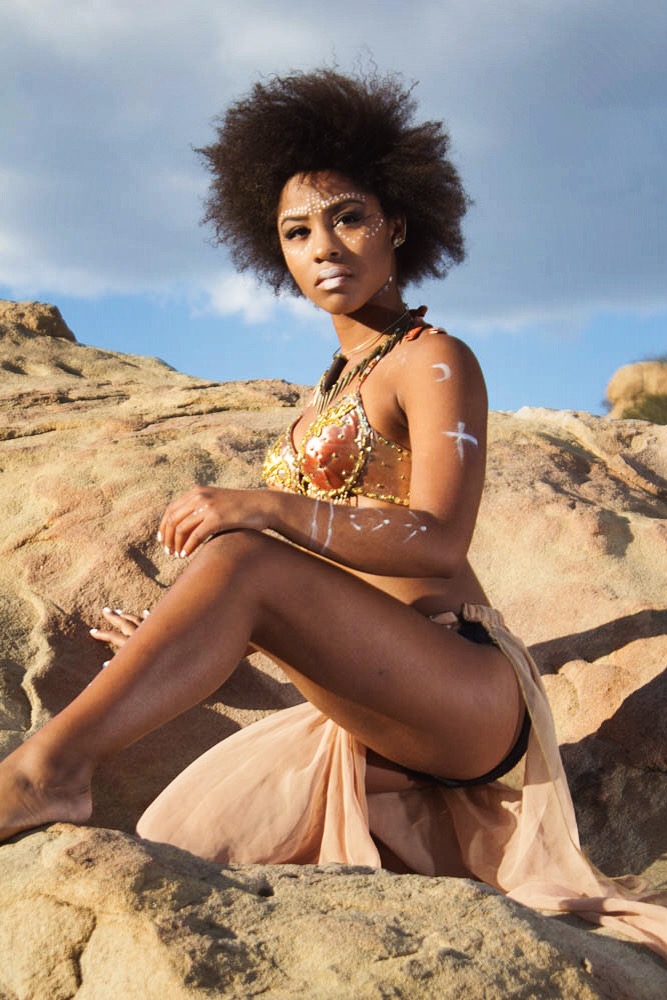