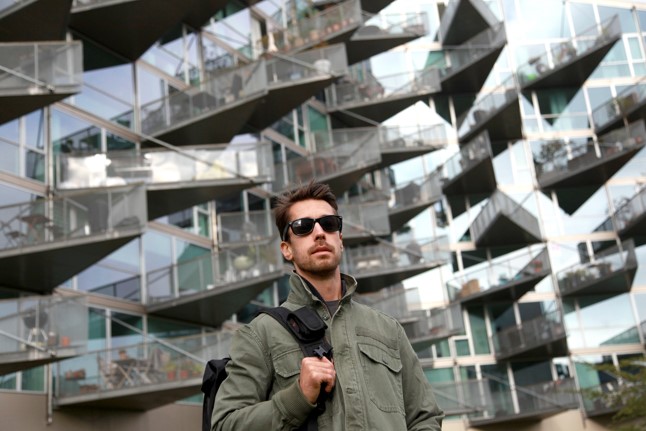 Today we’d like to introduce you to Joshua Sprinkling.

So, before we jump into specific questions about the business, why don’t you give us some details about you and your story.
Like many, my story is one that is meandering and in a constant state of evolution. If I were to pinpoint where it all began, I could trace it back to when I was a kid obsessed with two things: The first being using 2 point perspective to draw buildings which I learned from my 3rd-grade art teacher.

The second was one day moving to Los Angeles to stare at palm trees and be in the sun year round. I am from Portland, Oregon so chasing sun took up a large part of my headspace. I was lucky enough to be able to marry those two interests together in 2005 when I came to LA to pursue a master’s degree in architecture at SCI-Arc in downtown.

At SCI-Arc, I was able to make a lot of really great connections with fellow students and instructors in both the architecture and entertainment world. It was here that my passion for designing architecture began to bifurcate into an array of trajectories. There was the architecture path that I kept as my primary motivation, but SCI-Arc exposed me to the world of digital design and representation.

Now not only could I be a designer, but I could also be the visual artist, the animator, the cinematographer. One path was simply not enough. I wanted to do them all. As a result of this multi-directional attitude, I have migrated into many different realms of the design world, with architecture always acting as the backbone of my pursuit. From 2008-2012 I was a project designer and director of the visualization at Morphosis architects.

It was here that I began to develop my personal workflow and design agenda. After Morphosis, I spent some time in the movie world as a previz and VFX artist at Cantina Creative, followed by a short stint at Optimist Design working on production design and product launch installations. It was around this point that I began landing some side gigs doing freelance architectural visualization.

As a freelance visualization artist, often I would be called upon to help to resolve a design through the act of image creation. It is an interesting gray area because I am definitely not the architect in this scenario, however, the design work that I build into the architectural images often ends up becoming an integral design driver moving forward.

The best analogy I can give for what I do is that I am like Harvey Keitel’s character Winston the Wolf in Pulp Fiction except for architects. I arrive at the end to help sew up all the loose ends and make things nice and presentable, and then I drive away in a sick 90’s Acura NSX. Except in my case, I ride off on a bicycle to catch the Red Line.

Moving forward, the goal for the studio is to develop and design projects that align with my personal interests and values such as finding ways of creating environmentally conscious buildings that are a positive addition to our planet. There are some exciting things in the works that will hopefully allow the office to grow and evolve. Definitely looking forward to what comes next.

Overall, has it been relatively smooth? If not, what were some of the struggles along the way?
Running a business is tough, plain and simple. A lot of the time it is a struggle figuring out how to manage all the different aspects of the office while also maintaining a good work-life balance. I am someone that tends to get very fixated on a singular task.

This is often in complete opposition to the juggling act of running an office, so I have had to learn how to manage my own tendencies. I have been lucky with regard to there being work coming in that has kept things afloat, but I am at a point now where expanding may be on the horizon so chasing the work to support growth for the office will undoubtedly start to take more of a priority.

PUBLIC – what should we know? What do you guys do best? What sets you apart from the competition?
PUBLIC is a design studio that specializes in the visual storytelling of unbuilt architecture.

As a company, I am proud of the fact that we have been able to stay engaged in the professional world of architecture, while also allowing ourselves opportunities to get lost in our own project explorations that have nothing to do with day to day operations.

We are different from other companies in our ability to function as both a high-end design and visualization studio under the same roof.

What is “success” or “successful” for you?
Success is not giving up. I don’t think there is a marker that says when one becomes successful. I just figure as long as you keep moving forward with the notion that there is still more to do, you will move closer and closer to some idea of success. It is something to strive for which in turn motivates us to create. 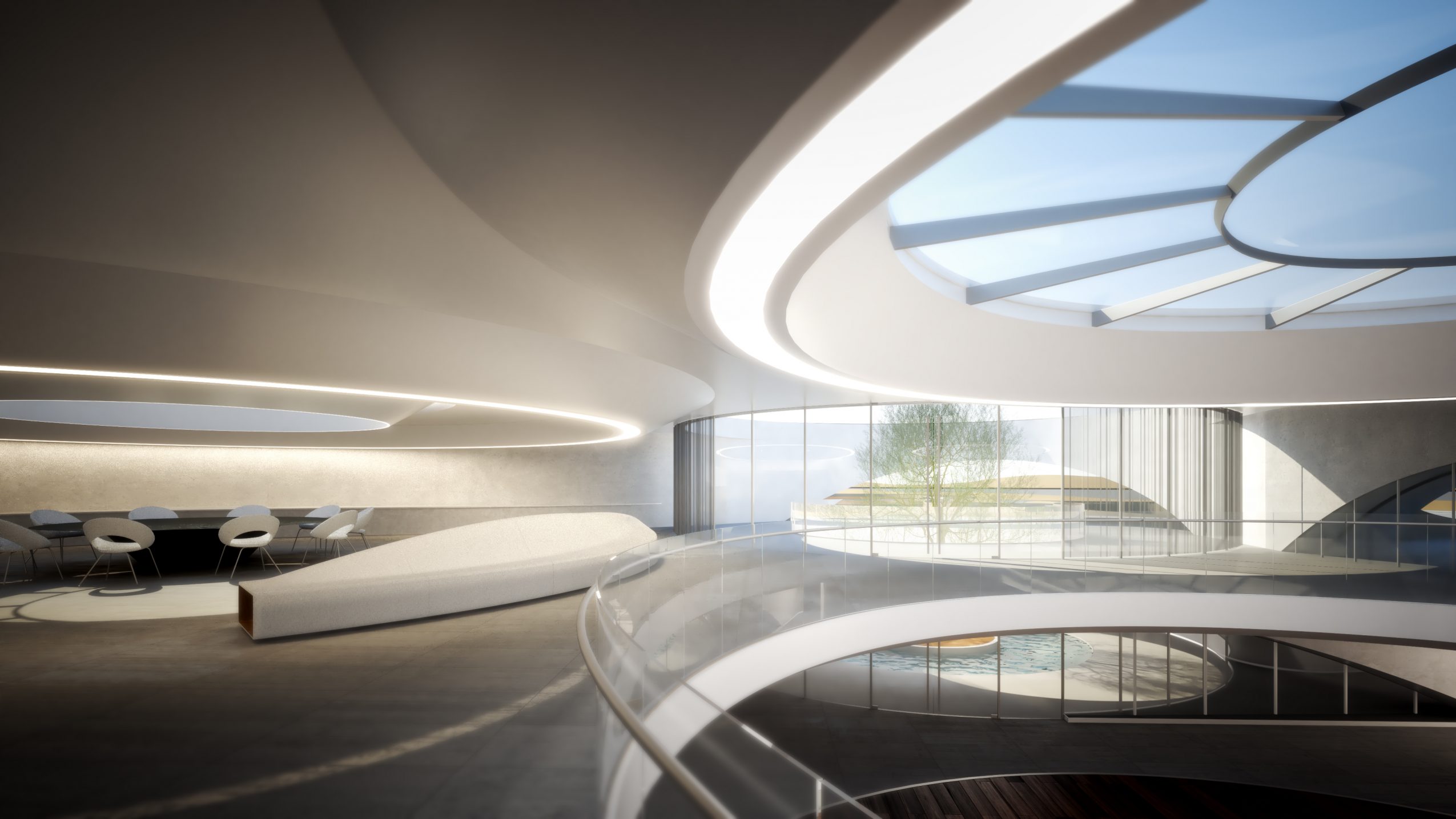 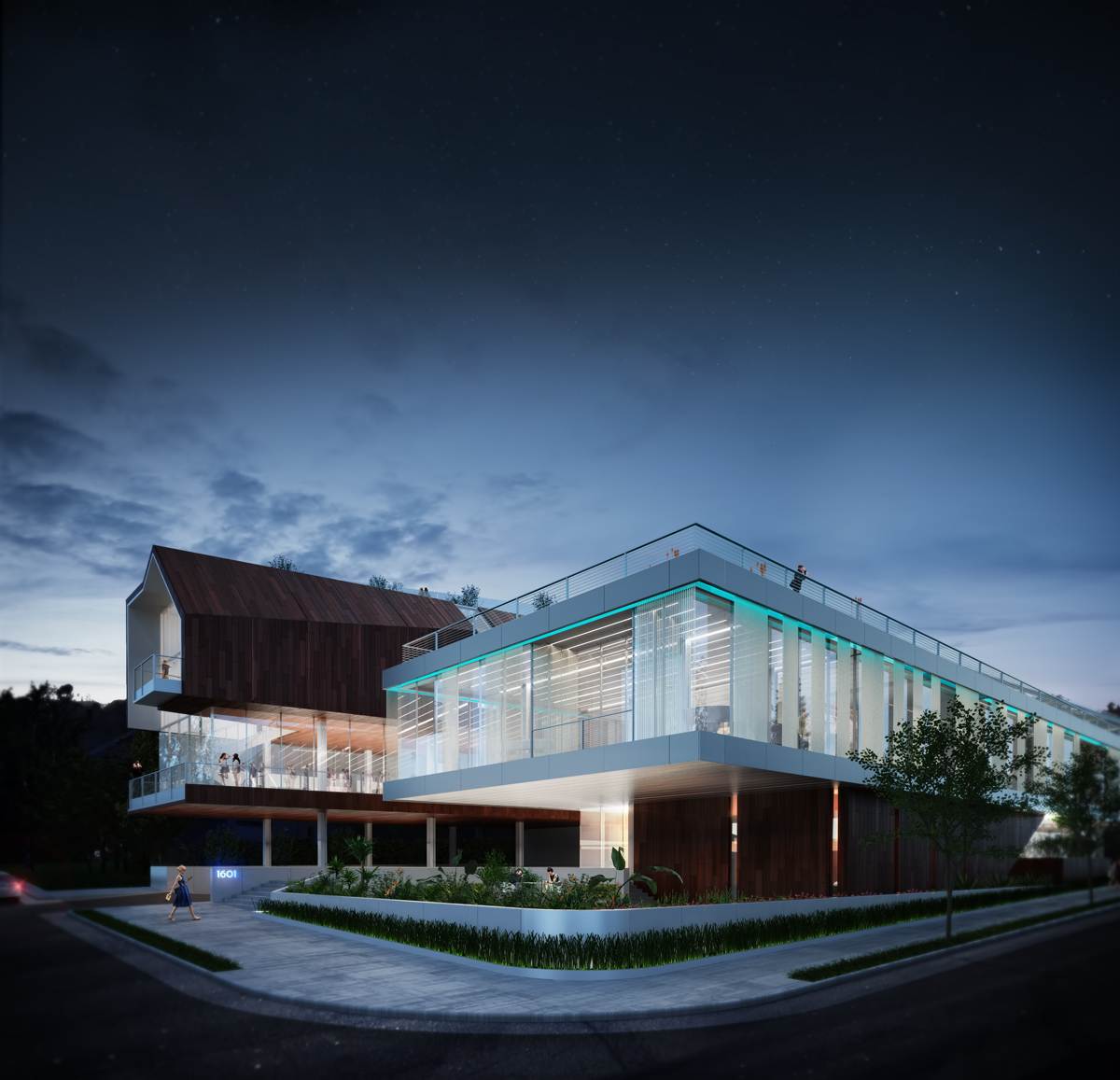 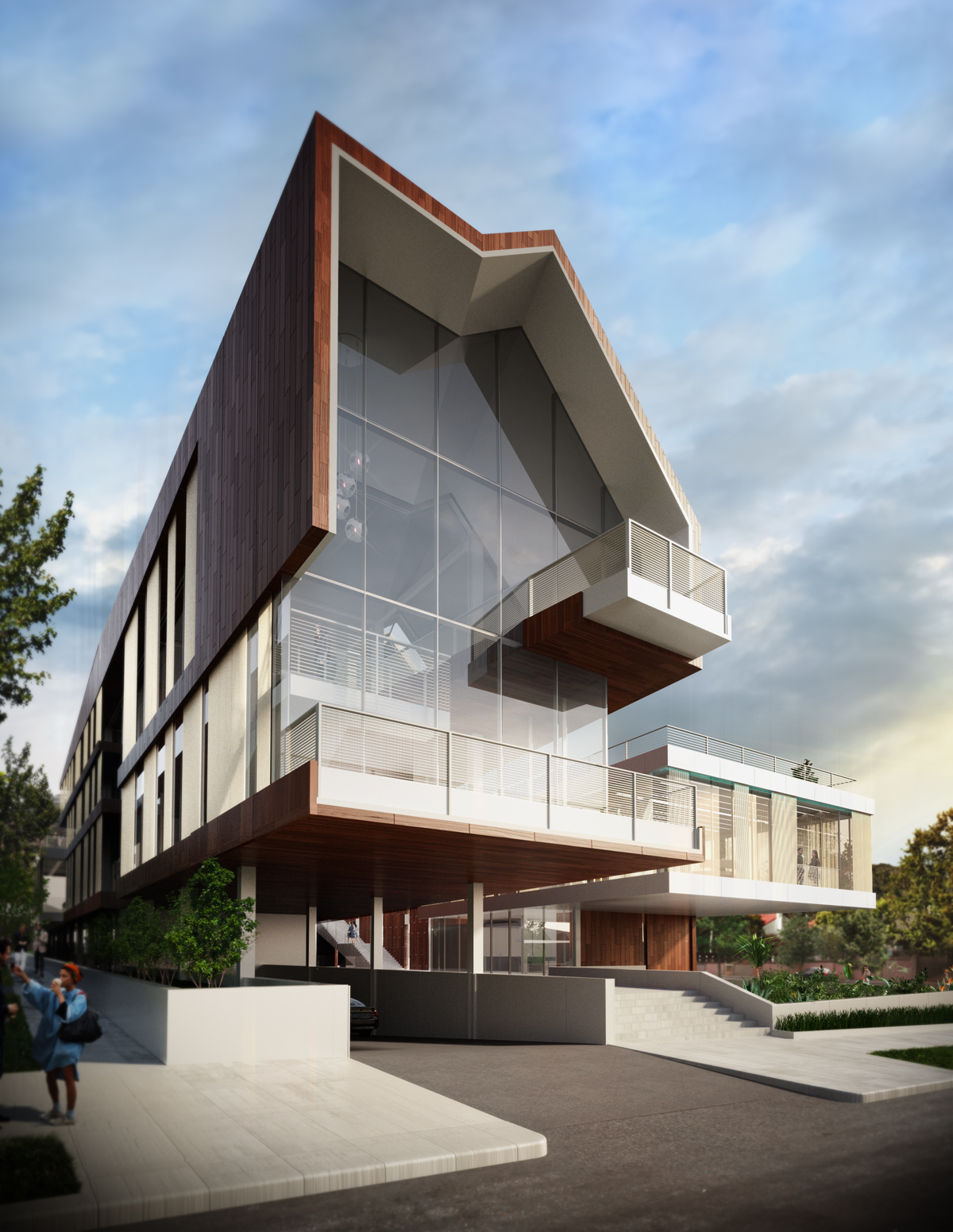 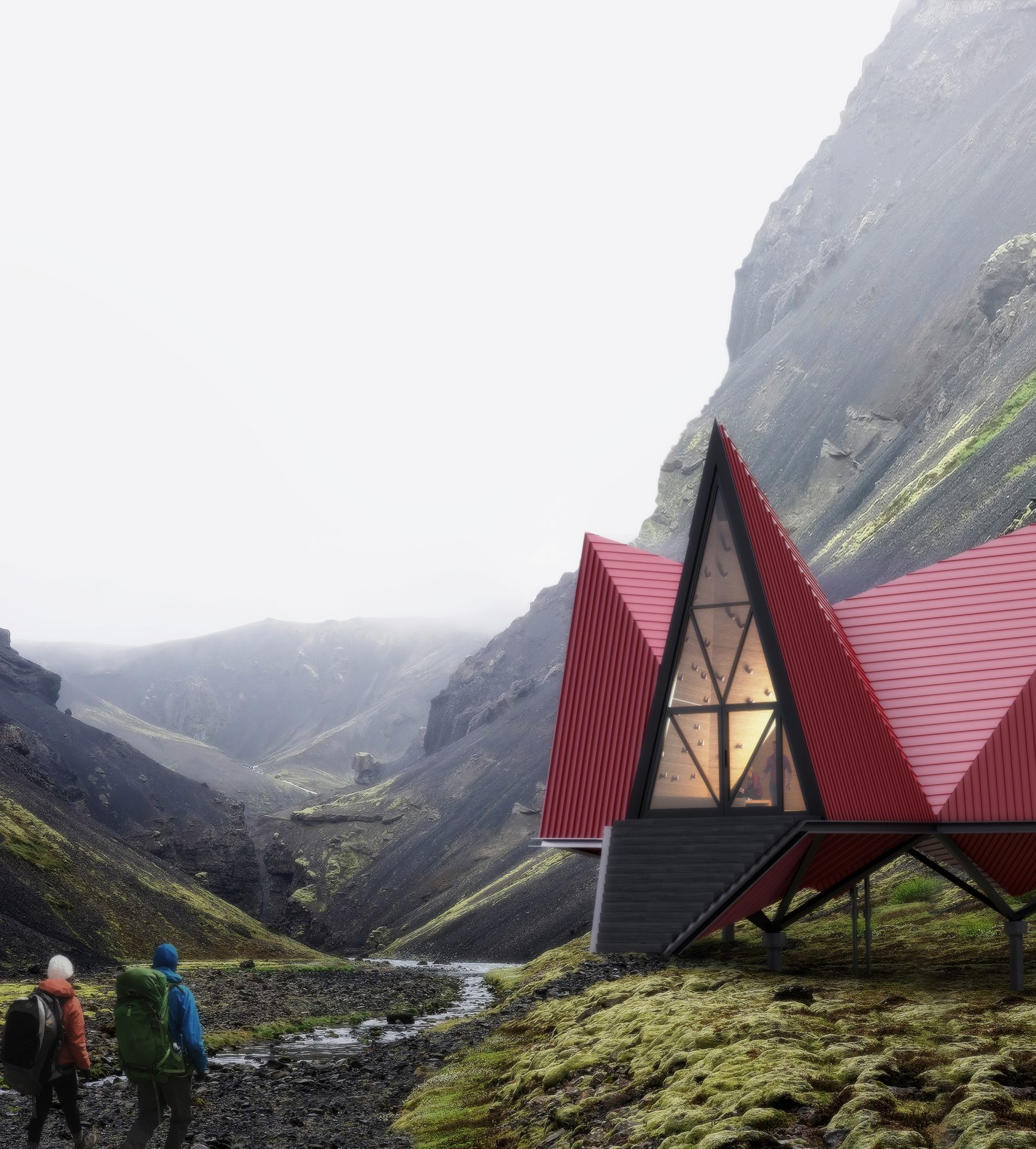 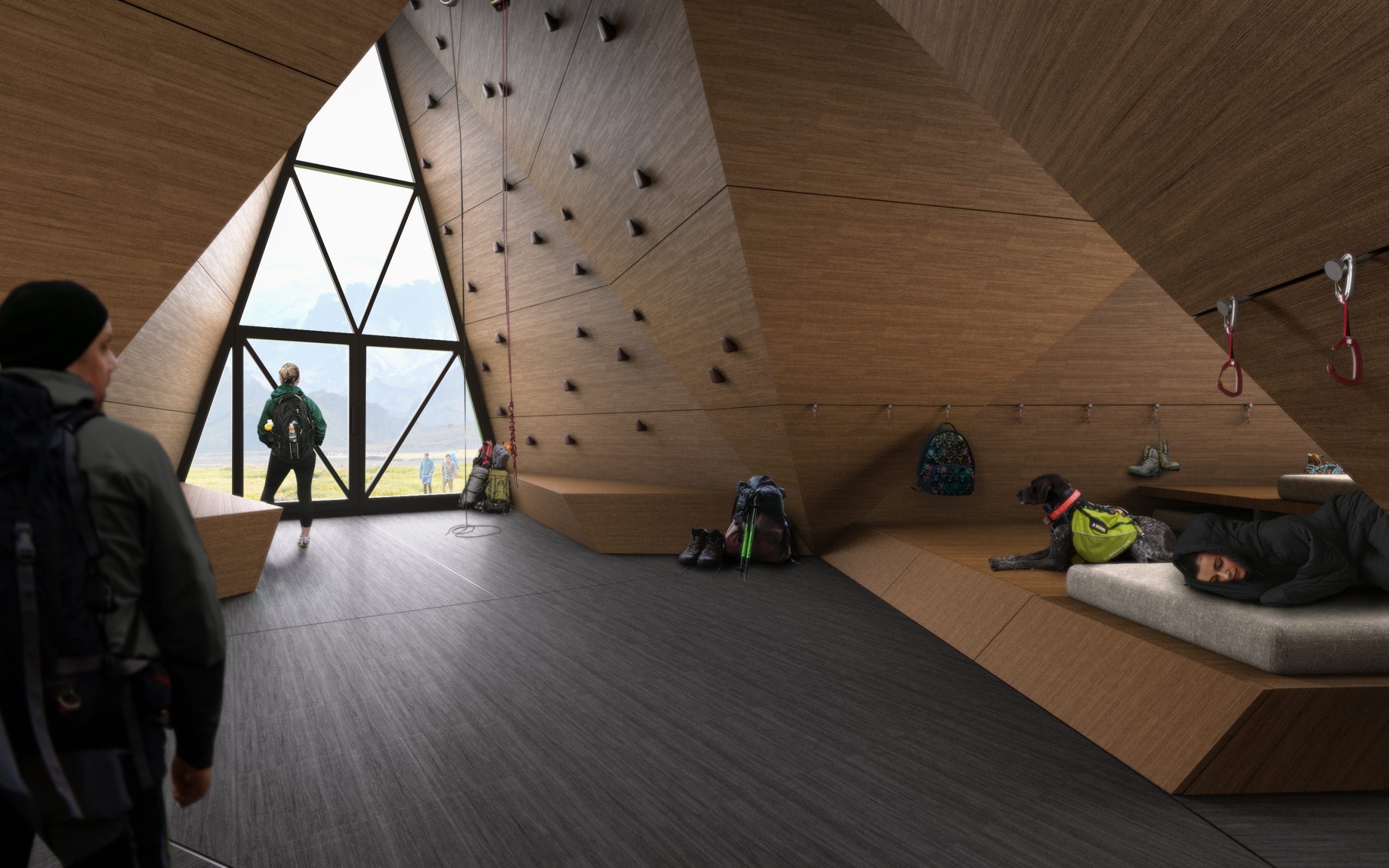 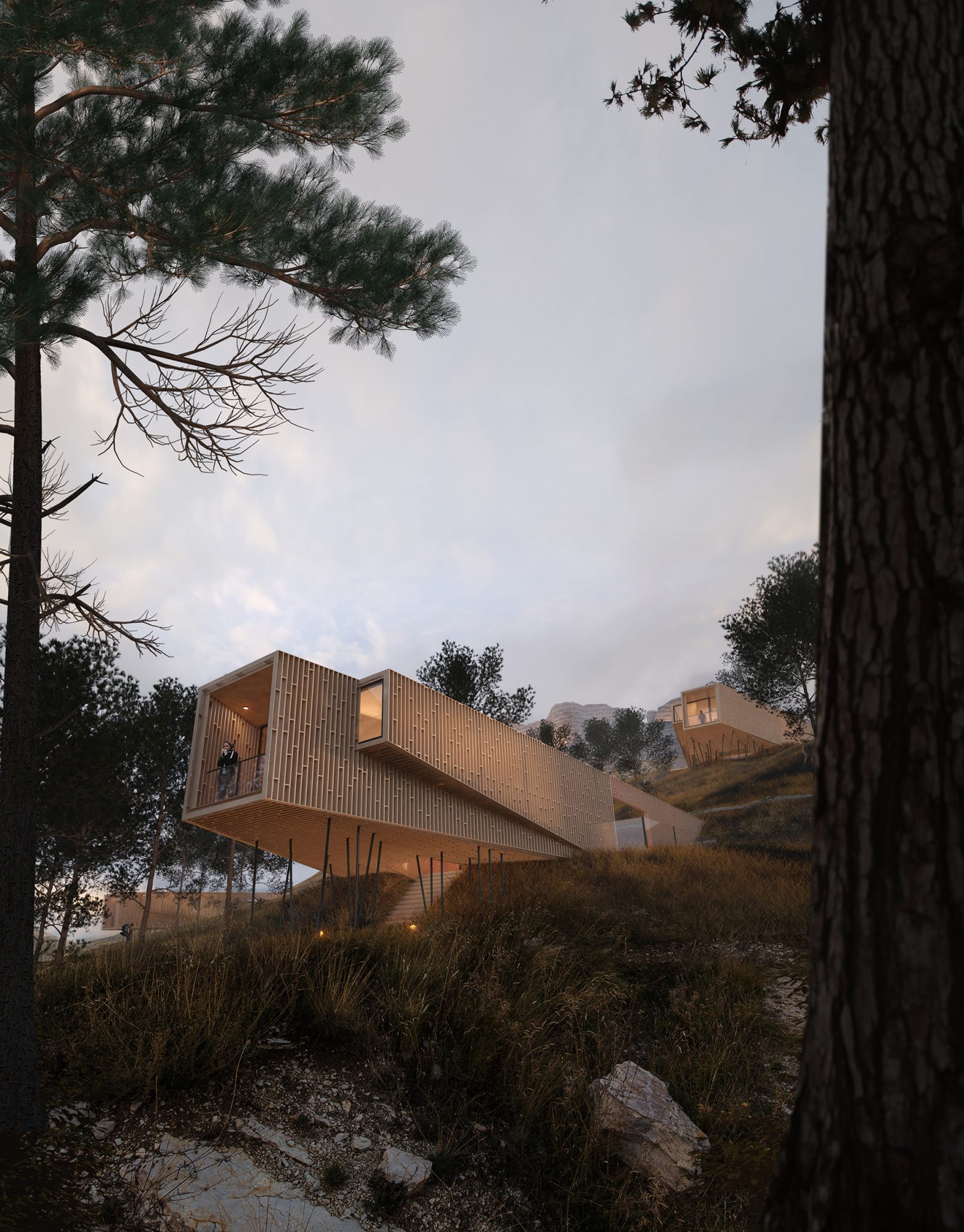 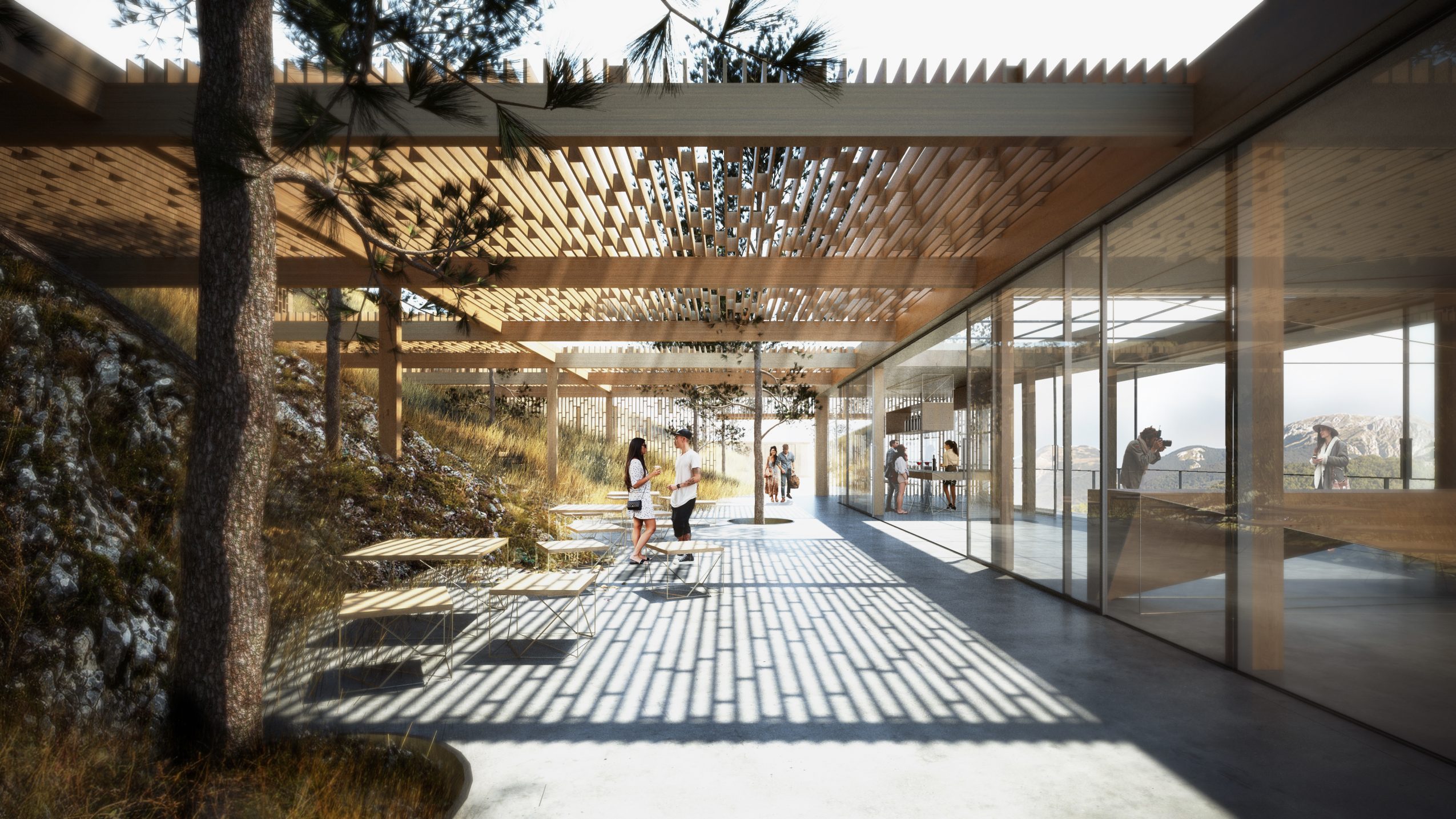