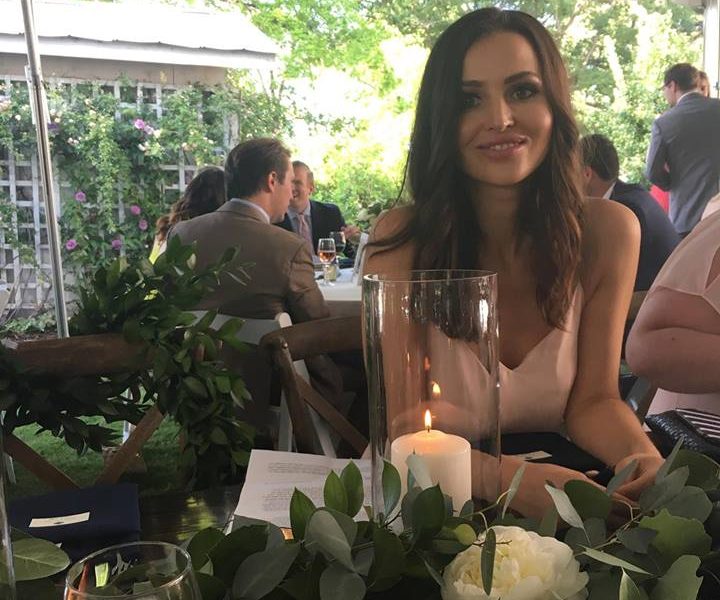 Today we’d like to introduce you to Azra Isakovic.

Thanks for sharing your story with us Azra. So, let’s start at the beginning and we can move on from there.
I created Project Golden to celebrate the diverse immigrant voices united in their pursuit of the American Dream. Specifically, I wanted to focus on Los Angeles and showcase how immigrants and refugees have helped shape this beautiful city through cultural and economic contributions. In addition to written interviews, I am primarily using the power of VR (virtual reality) story telling to humanize immigrants, being that VR has great immersive properties and has been used as an advocacy tool to bridge the empathy gap. I’m originally from Bosnia and was a refugee in Germany before immigrating to the US. I have seen the effects of war and immigration on family and identity and wanted to explore that more through documentaries and stories. My parents uprooted themselves twice in order to give my sister and me better lives. In that pursuit, they struggled and left behind their families, identities and work. My mom was a pharmacist in Bosnia and my dad was an accountant. They were never able to practice that again. That’s the story of many immigrants and refugees and in a way, this project is my love letter to my parents and everyone else who has made that sacrifice for their children.

Has it been a smooth road?
I have been very lucky to meet people who are very supportive of me and have opened doors. I feel grateful to my advisory board which includes Dr. Linda Lopez (Chief of Immigrant Affairs to Mayor Garcetti), Jorge Garrido, Alexandra Ivanovitch, David Roberts, Mike Fong and Mobolaji Olambiwonnu. They have all guided me with their specific expertise. The biggest challenge has been to raise funds for a VR project that doesn’t have distribution or gaming purposes. However though, I got very lucky to have met Brian Cavallaro and Jonas Smensgard who believed in the project and helped me produce the first VR film called Vendor Power, a short film about the legalization process of street vending in LA. Council member Buscaino had me show the VR footage at his holiday events and most recently, I was invited to show the film at the California Bold conference.

We’d love to hear more about your business.
What I am most proud of is using VR to allow viewers to immerse themselves into the lives of the subjects I am covering. The power always remains in the narrative but using this medium enhances storytelling capabilities. It incites compassion on a deeper level. It’s my goal to use this medium to spread compassion and bridge the empathy gap. In addition to covering immigrants, I have expanded my business to cover other social justice issues through VR like homelessness. I am also in the process of creating a VR piece for a museum and hope to create more cultural immersive experiences.

Is our city a good place to do what you do?
Los Angeles is an incredible city for my business and the likes. Every city has its upsides but LA has a lot to offer. It has many innovative and creative people with an emerging tech industry. Story and tech is a powerful combo. 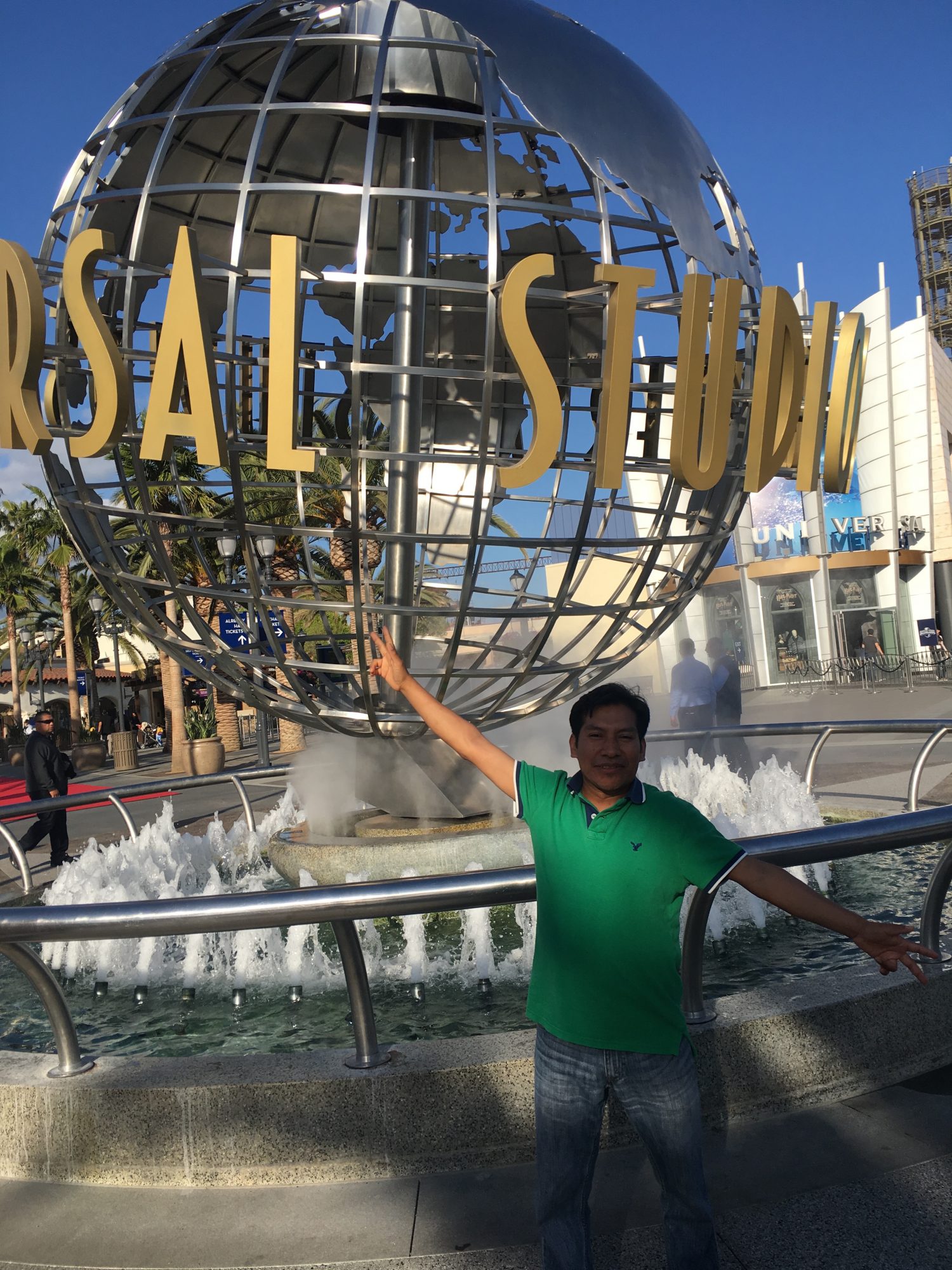 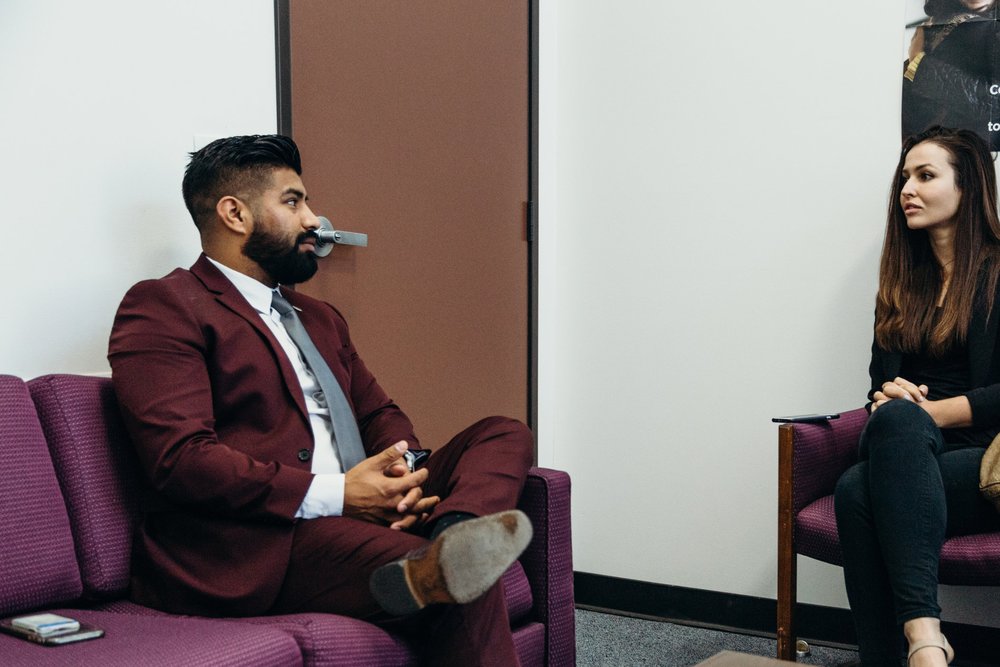 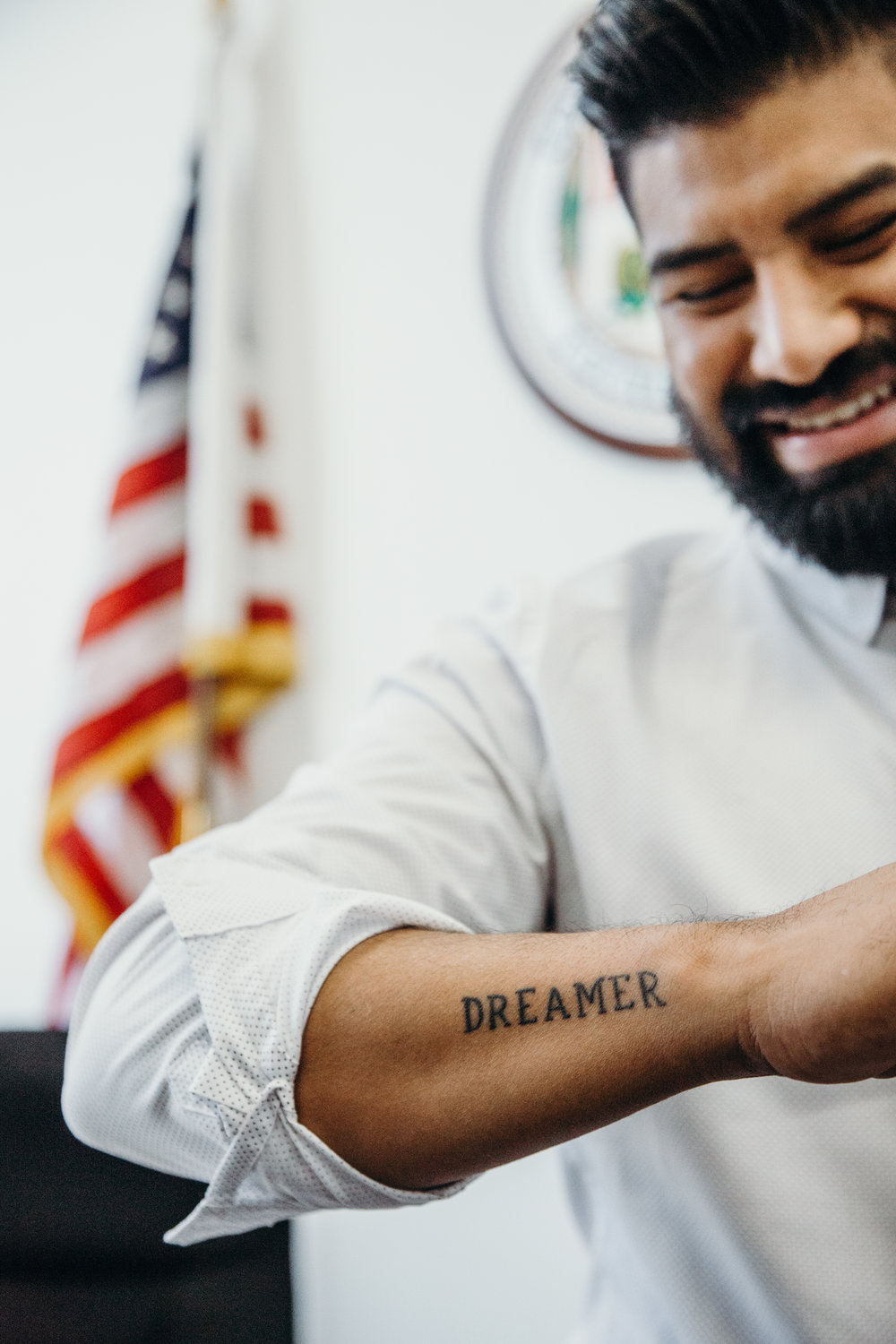 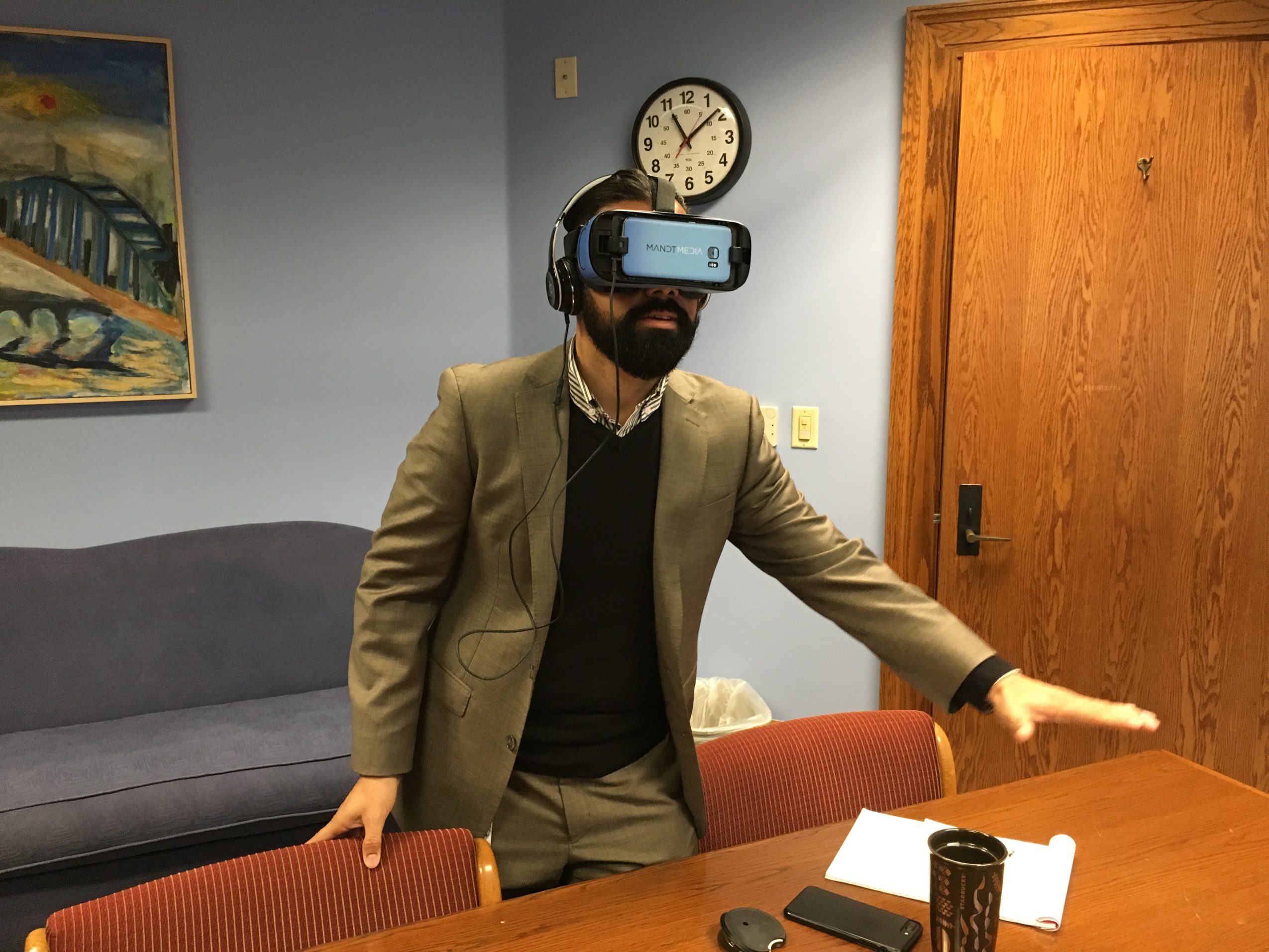