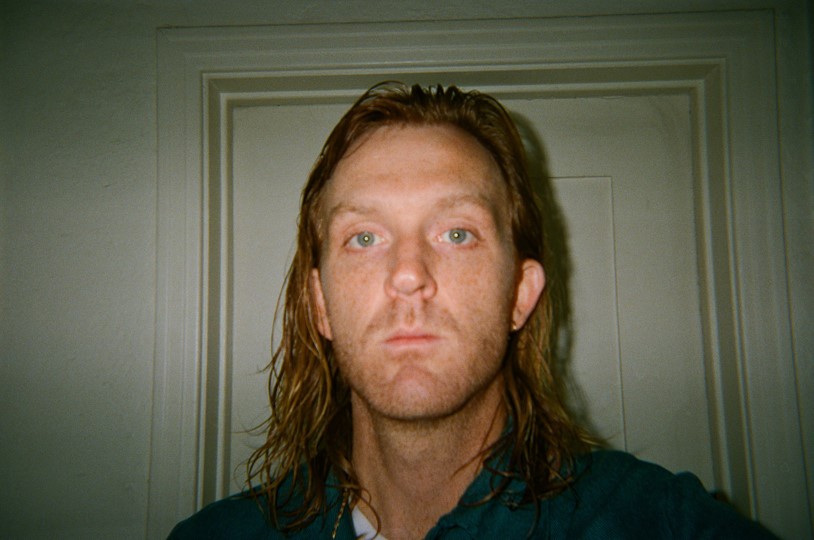 Today we’d like to introduce you to Garett van der Spek.

So, before we jump into specific questions about your music, why don’t you give us some details about you and your story.
I was born and raised in South Africa. I would put on concerts for the neighbors as a small child and committed myself to being a musician pretty early on, apparently telling my mother I was never going to have a desk job. I got my first guitar when I was 10 and started my first band when I was 14 to perform in a high school talent show. I’ve been playing in bands ever since. In 2007 I used my last quarter in college to travel abroad as an exchange student. I threw a dart at a map and found myself in Seattle Washington, a town I knew absolutely nothing about other than it would be rainy and that Nirvana were from there. It was in Seattle that I met my wife Laura. As a couple fearless 23 year olds we decided after knowing each other for a couple weeks, that we had to be together and that we should get married. We’ve never looked back.

In Seattle, life sort of swallowed me up for a time and even though they were formative years and I continued to write and record music, it was only when I arrived in Los Angeles in 2014 that many long held dreams were realized. During my last year in Seattle I found myself unemployed for a couple months and decided to use the time to write and record an album. Those songs caught the attention of a management company / record label in Seattle, Barsuk, who helped me finish the record and put it in the hands of other record labels. Much the way I fantasized it would happen when I was a kid, I found myself backstage after a show talking with a record label about the possibly of working together. Fast forward to now, I’ve released 2 albums, an EP and a handful of singles on Anti- Records, toured the US extensively and I’m continuing to uncompromisingly make my art.

Congrats on the albums and tours. Always great to see dreams coming true.  Overall, has it been relatively smooth? If not, what were some of the struggles along the way?
There have been and will continue to be challenges I’m sure but unexpected challenges so often turn into unexpected opportunities. My time to work on music can be limited so I concentrate on keeping my songs simple and easy to execute live and in the studio. I don’t have an endless budget for fancy gear so I’ve learned to make the most of a few essential tools. I struggled to put a band together so I devised a way to perform solo without using pre recorded tracks, triggering my synthesizers and drum machine with my feet. We so often look at the people we admire and see this smooth and successful career arc and gloss over the day to day heartache and struggle they must have endured to achieve what makes them admirable. Or we idolize the overnight success stories when in reality most stories take a long time to unravel and reveal themselves. I’ll sometimes find myself feeling so lost and disillusioned and quickly forget that that feeling is a natural part of the creative process and without it you’d never have a breakthrough to discover something new. Mental health can be a constant struggle. To walk the line between indulging the side of myself that is obsessive, dramatic and creative while continuing to be a functional human being and a loving partner. Of course the struggle feeds the art but it’s a fine line and not always easy to navigate.

I think idolizing the overnight success myth is unfortunately the reason so many give us too soon.  Really great to hear you touch on that.  So, let’s go a bit more into the Prism Tats story – what else should we know?

I so often hear people say “your music reminds me of something I just can’t quite put my finger on it”, so I guess I make vaguely familiar sounds. My favorite description of Prism Tats I’ve ever heard was that it’s a punk rock Harry Nilsson. It has a little of everything in it and I will often borrow ideas from music genres that I am not in. Lately I’ve been listening to a lot of TLC, Janet Jackson, and Sade and have been finding a lot of rythymic and melodic inspiration in those songs. Lou Reed, Iggy Pop and David Bowie are some of my all time favorites and I grew up listening to the Beatles. Then theres also an undeniable 80s flavor seeing as I was born in the 80s and obviously unintentionally soaked up those sounds and melodies. I’ve never tried to make music that is en vogue and always just created what sounds good to my ear. I am obsessed with melody and it’s difficult for me not to attempt to inject melody into every part of every song which is a strength and a weakness and something I’m actually trying to unlearn and trying to embrace more dissonance in my music. So I guess what sets me apart from the competition is that I do what I do like no one else can do what I do, whatever that is.

What is “success” or “successful” for you?
Success to me is being given the opportunity to uncompromisingly make my art as much as I can and share the with as many people as possible. I feel lucky to make the music I make and love working with the people who help me make and release it. I’ve managed to avoid having a desk job which is a success in itself. 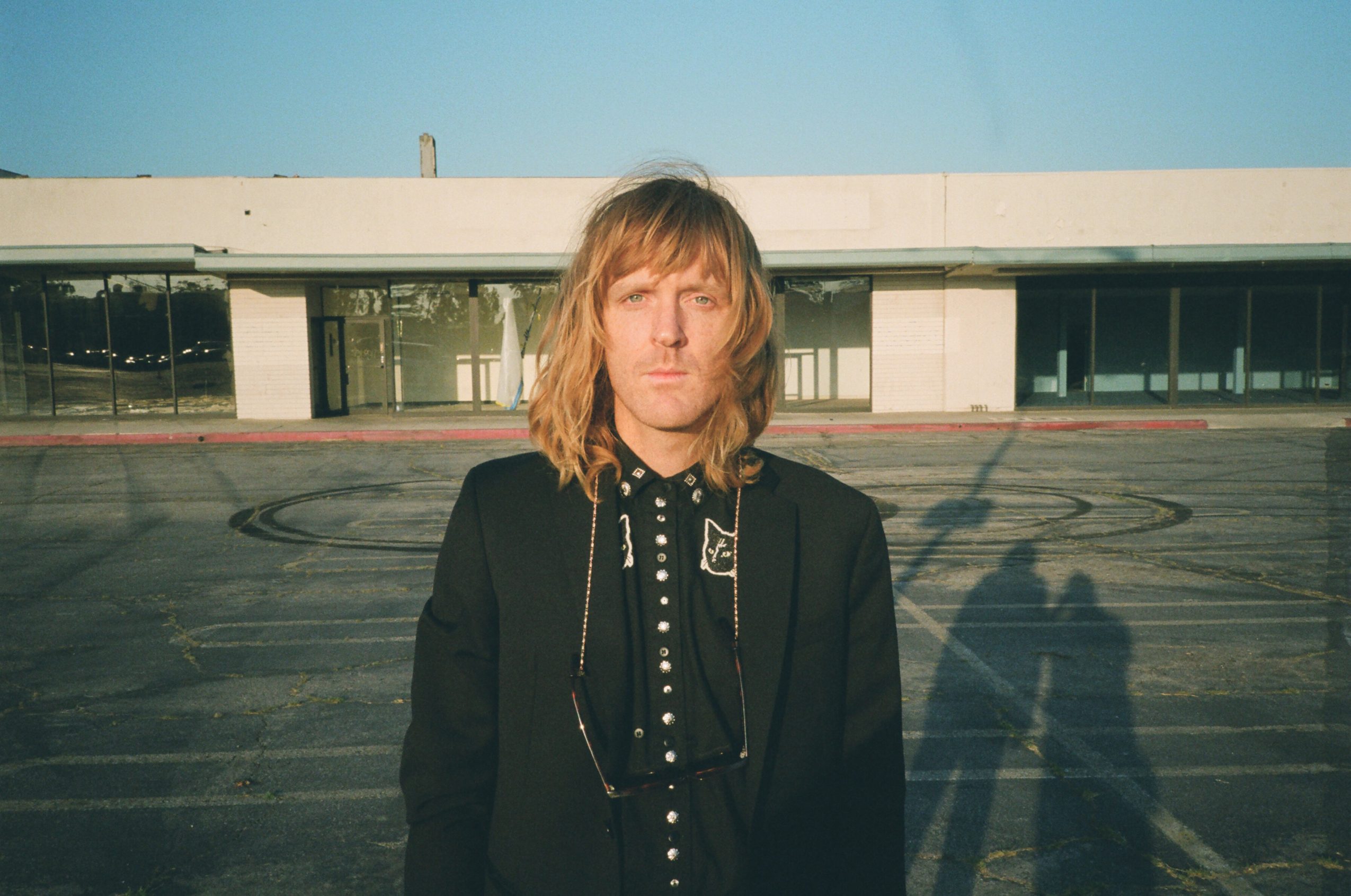 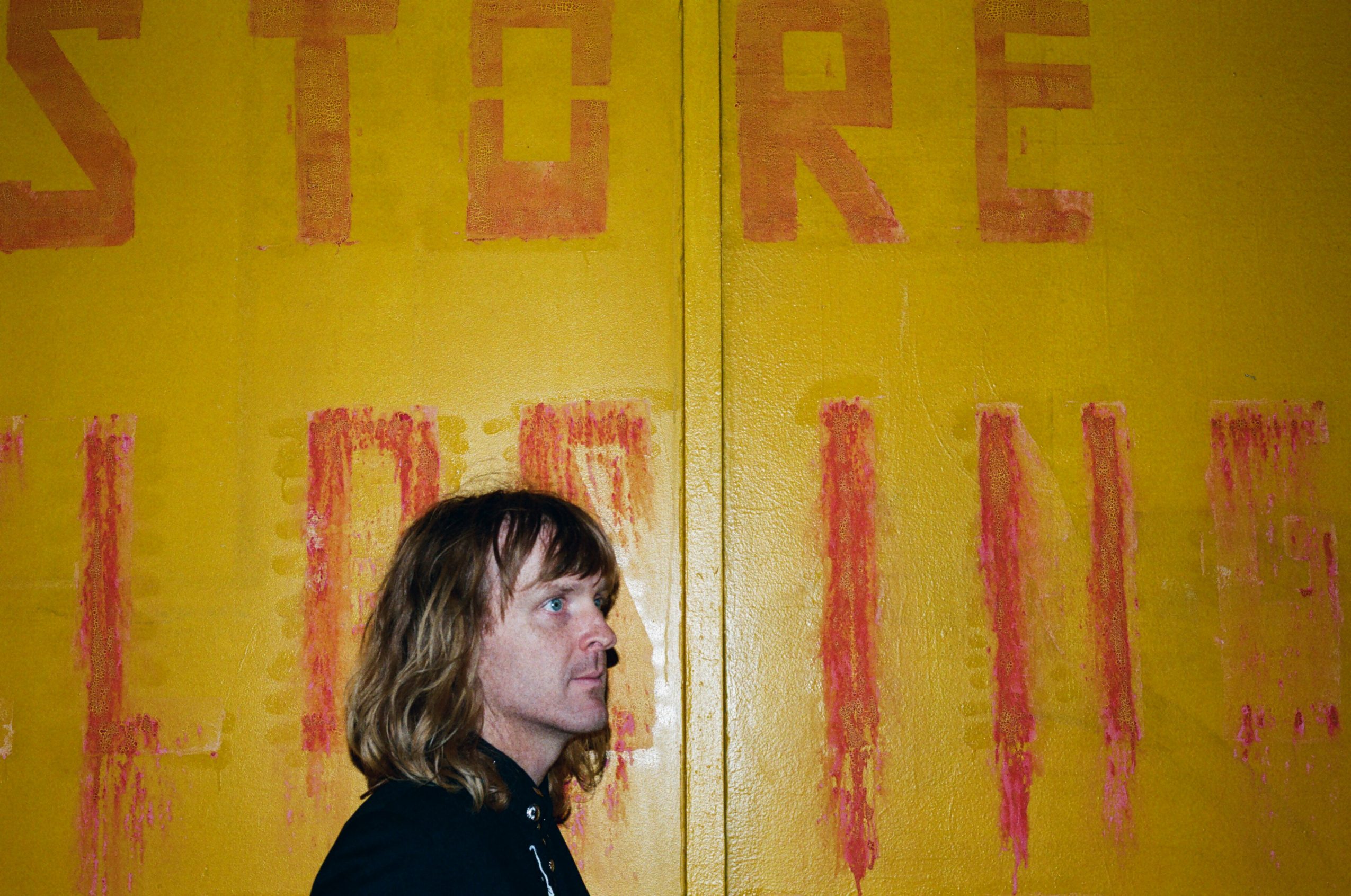 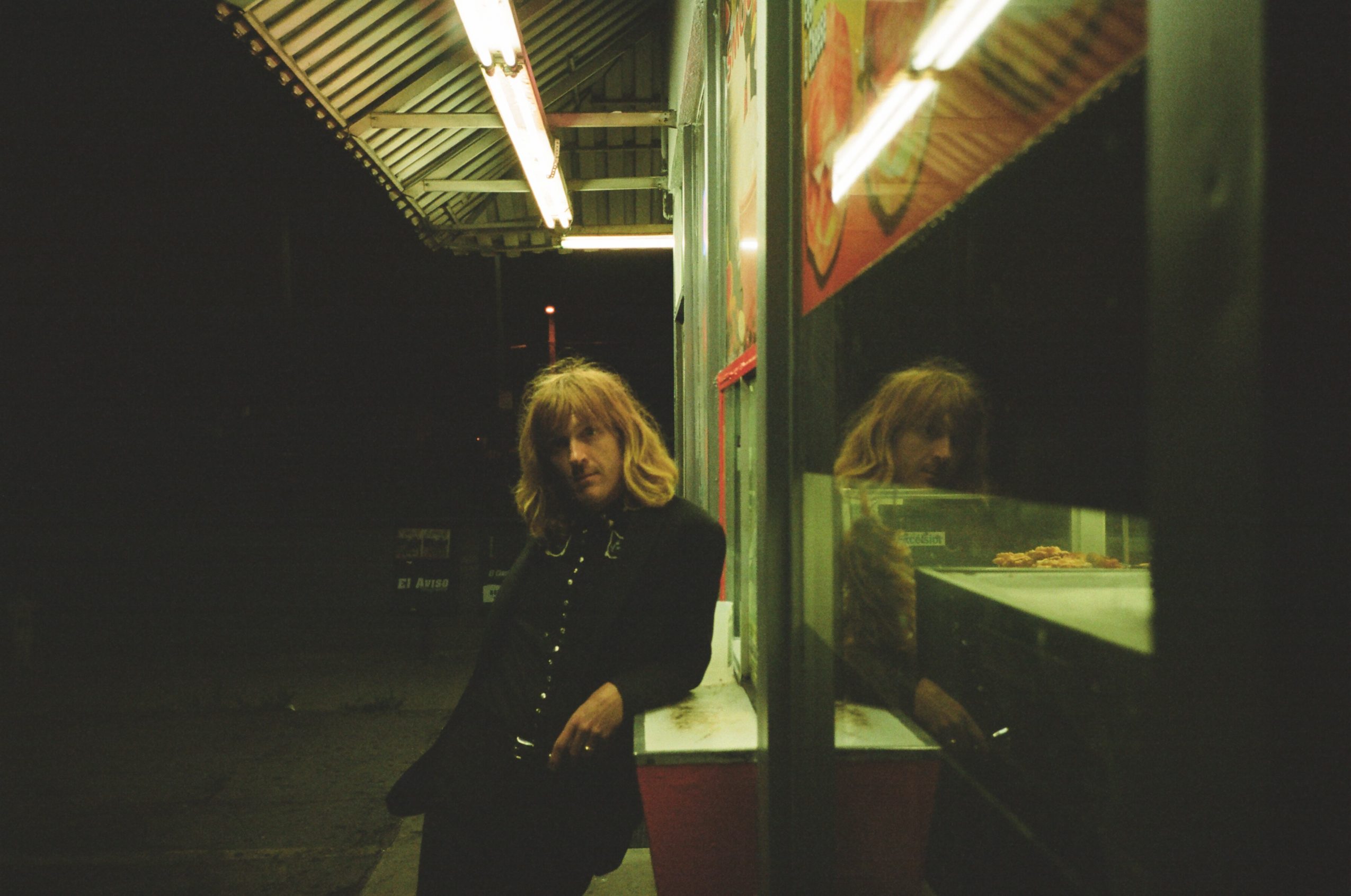 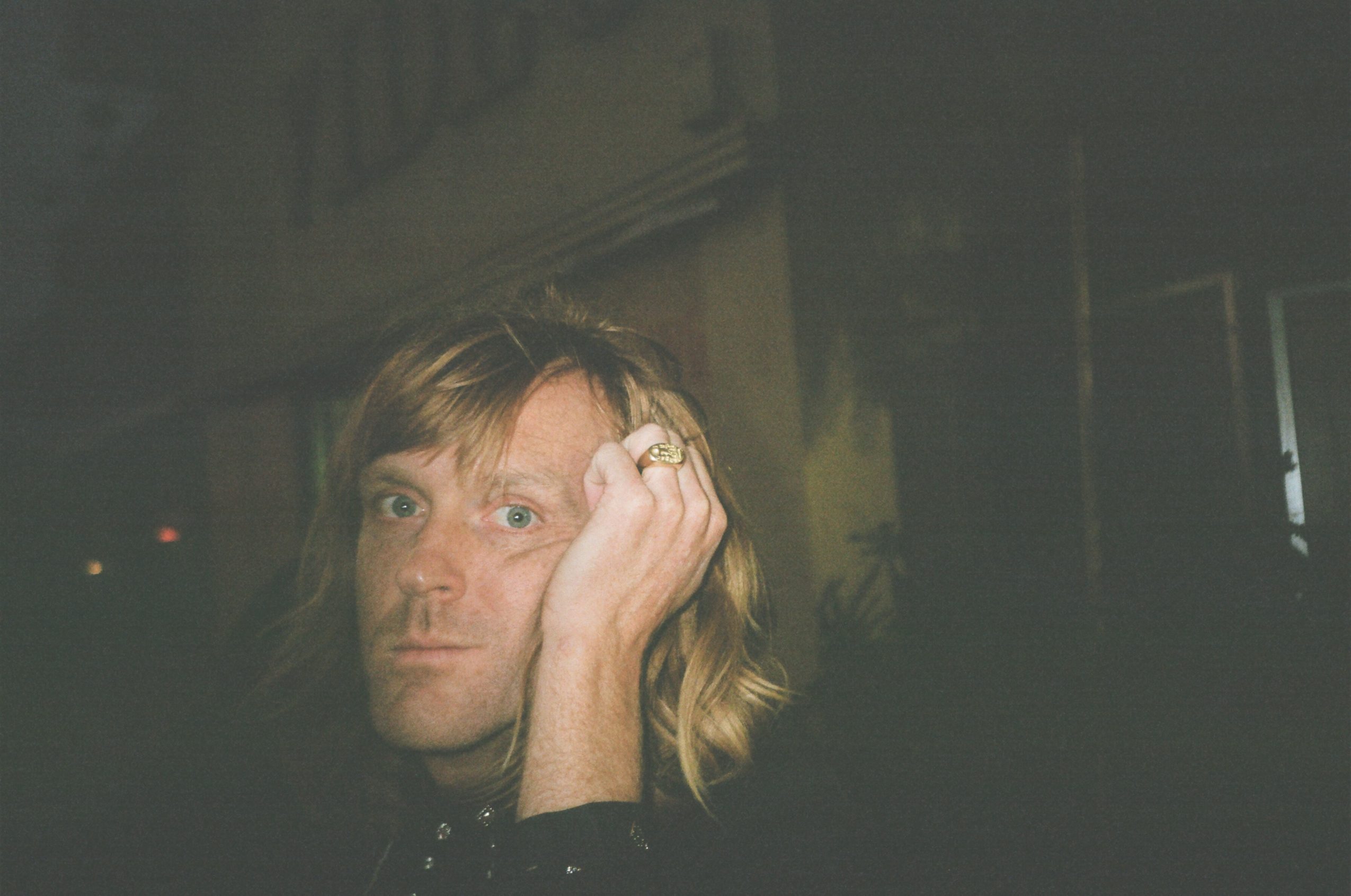 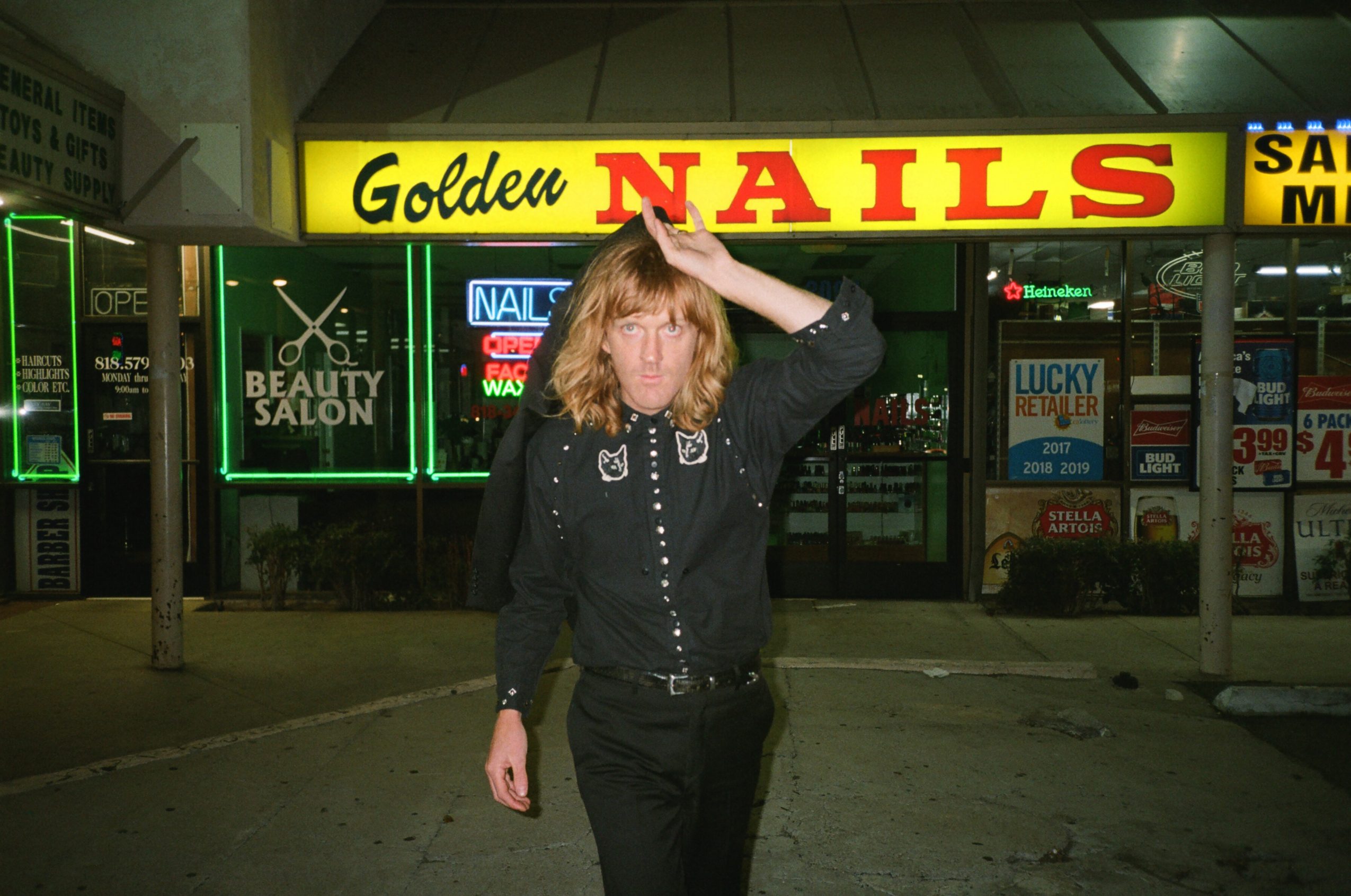 Image Credit:
Gary V – Self Portrait, All others Dan Monick