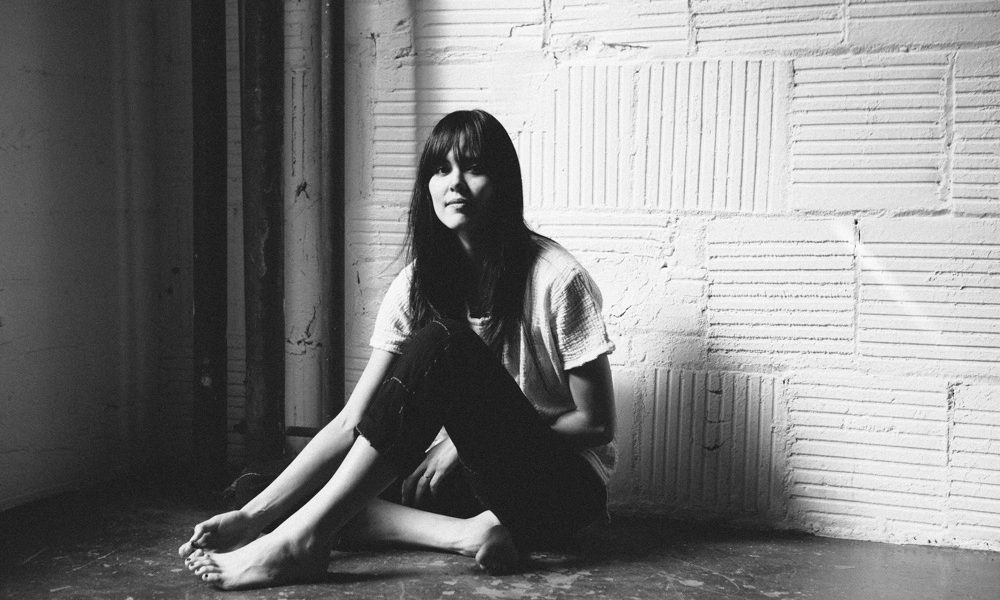 Today we’d like to introduce you to Priscilla Ahn.

Priscilla, can you briefly walk us through your story – how you started and how you got to where you are today.
I grew up in a small town in Pennsylvania and was on my way to study music education at a state college. One of the music professors I auditioned for at the school called me personally to urge me to consider holding off on college and pursue a career in singing and songwriting instead. That phone call changed my life completely. Up until then, no one had thrown the idea of not going to college out there as a viable option.

After graduating from high school, I hunkered down and researched all the open mics I could perform at and tried to network as best I could as an 18-year-old with no connections. One night, after a show in Philadelphia, I found myself in a recording studio where the locally famous Amos Lee was making his first EP for Blue Note Records. I ended up interning for that project, but mostly I just got to hang out and see how a professional album was made and make cool friends.

I started working with Amos’ producer, Barrie Maguire, and for inspiration, he and another songwriter and I took a songwriting road trip starting in Las Vegas, past the Grand Canyon, camping in Zion National Park, then Joshua Tree, a night in Palm Springs and then finally, Los Angeles. I fell in love with the city immediately. I loved the weather and the chill, alternative lifestyle. One month later, I packed up my Dad’s old Saturn with a few guitars and too much clothes and drove across the country from PA to LA. I was 19.

Once in LA, I started out performing at an open mic I could find (most of them don’t exist anymore, sadly). I started booking shows here and there. But after two years of not really getting anywhere and pouring all my energy into waitressing to make ends meet, I started to think about moving back to Pennsylvania and finally enrolling at college. I felt like I gave it a real try, nothing happened, life goes on. I told a good friend about my plan to move back home, and he told me something that night that, like the music professor’s words, changed the course of my life. He told me I couldn’t move back home yet. He told me I had to persevere.

Soon after that conversation, I quit my waitressing job and decided I’d rather “starve” and have more time to be creative than work somewhere that wasn’t making me happy and was eating up all my energy. Not long after, I met singer-songwriter Joshua Radin just as he was writing and making his first record which I sang on. Around the same time, I met my manager who introduced me to drummer/producer Joey Waronker who produced my first real EP. Amos Lee gave a copy of my EP to his A&R rep at Blue Note, and a few months later I became a Blue Note recording artist.

This all happened roughly about 11 years ago. Since then, I’ve made a handful of records, toured a good bit all over the U.S., Europe, and Asia. I’ve achieved a couple of dream milestones: singing on a Studio Ghibli film, making a children’s album, and working with some pretty amazing and inspiring people. Now I am a wife, a mom to 2 boys, and somewhere in there, I’m still a singer-songwriter. I’m still figuring out that balancing act!

Has it been a smooth road?
I feel like the most challenging part for me as a young, female artist was getting a lot of input from older men in the business. A lot of them just wanted to mold me into something that would sell. I get it, it’s a business, and everyone’s looking to succeed, with you, through you, without you. But still, with that said, some of those “bad” connections led me to the good ones that helped me on my way.

We’d love to hear more about what you do.
I am a singer and songwriter. I would say my music is acoustic folk-based, with electronic elements strung throughout. As a live performer, I do a bit of vocal looping to fill some space, especially when performing solo. I like to dabble in other instruments besides guitar and piano. At a show, you might see me bust out the ukulele, glockenspiel, banjo, harmonica, omnichord, or tenori-on.

I think the thing I am most proud of as an artist is that I never gave up my integrity. I only wrote the kind of songs I wanted to write. My songs are very personal, and I am a strong believer in never putting anything out there that doesn’t feel genuine.

Let’s touch on your thoughts about our city – what do you like the most and least?
I love the amazing food culture we have here. We have so many inspired chefs and restaurants, everything from the fancy to the hip to the unassuming hole-in-the-wall. I also love all the hikes and nature trails in and around the city. And if you need to get out of the city, beaches, deserts, national parks and vineyards are all just short drives away.

The driving!!! The traffic has definitely gotten worse since I first moved here, and it’s not just the amount of cars on the road, it’s the texting while driving that has made things exponentially worse. I also feel like a lot of drivers are very self-centered and feel like the places they’re going to are the most important, and they’ll do stupid, dangerous and not courteous maneuvers to get to their destination 3 minutes faster. 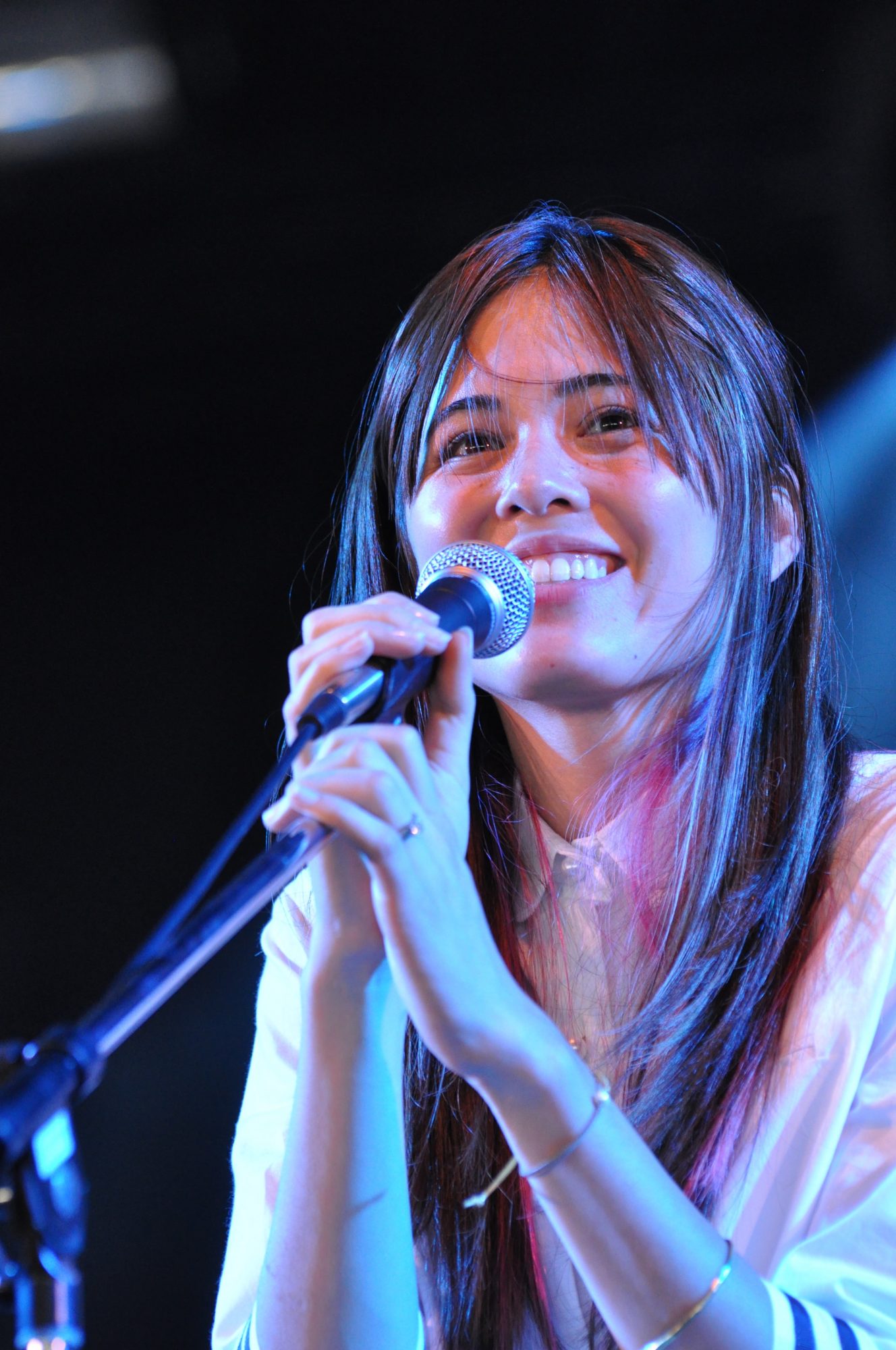 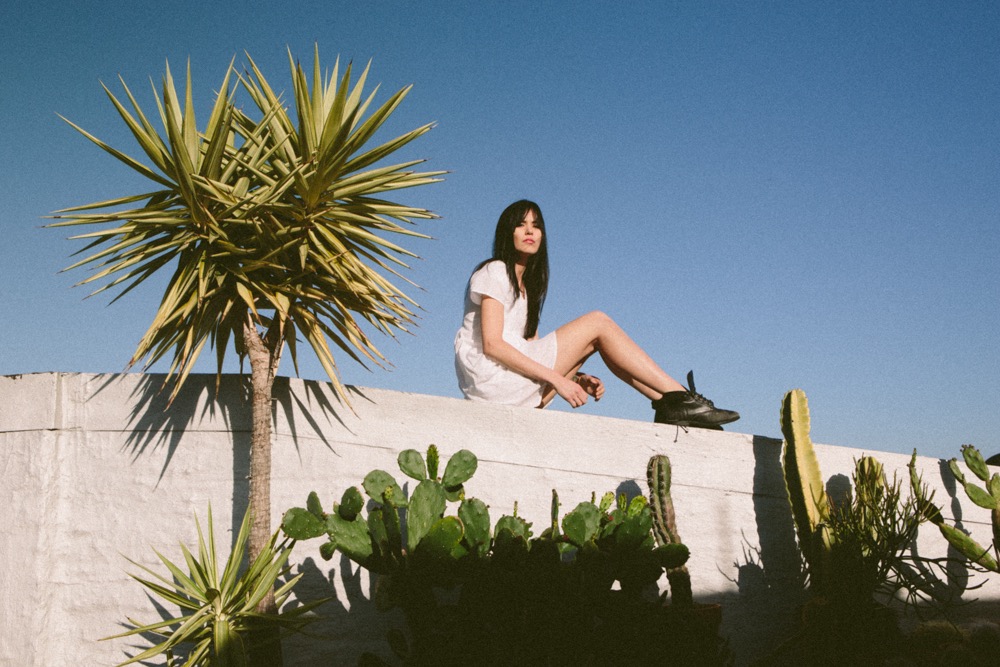 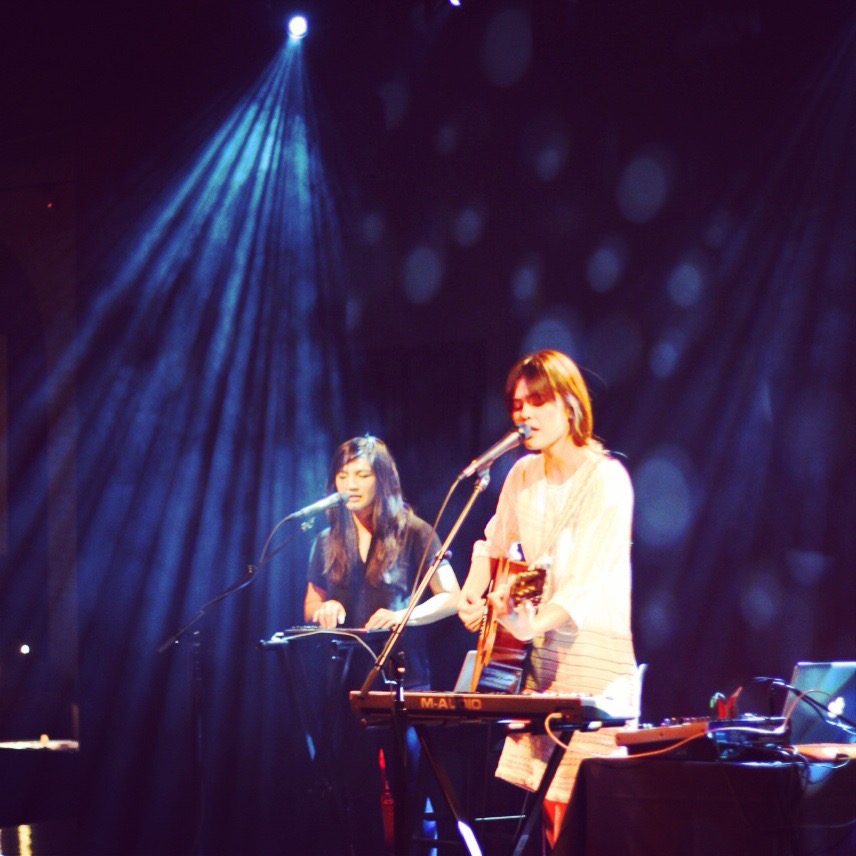