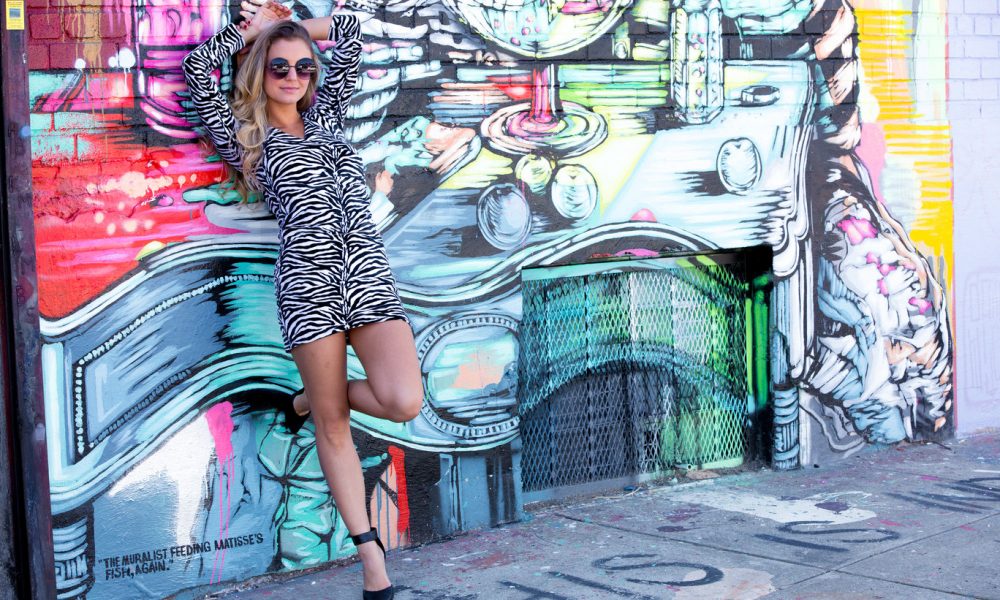 Today we’d like to introduce you to Priscila Zortea.

Thanks for sharing your story with us Priscila. So, let’s start at the beginning and we can move on from there.
My story started in a little town called Casca, in the south of Brazil. That’s where I was born and raised before immigrating to the US a decade ago. My first passion in life was ballet! I dreamed of being a prima ballerina in some major ballet company around the world. Spoiler alert: that never happened! But dance did lead me to my other lifelong passion, acting! I moved to NYC and fell in love with musicals after seeing Rock of Ages on Broadway. I decided to pursue theater then and so I did. After a few years in NYC, a handful of musicals, a couple of plays, a few commercials and lots of study, I moved to Los Angeles to be a dancer for the LA KISS, an arena football team owned by Paul Stanley and Gene Simmons from the band KISS. Also, on my first year in LA, I played a lead role on the feature film “A Journey to a Journey” by Canadian writer/director Barry Germansky. On more recent news, I wrote and acted on a film about my experience as an immigrant in the US. The short is called “The Countries we Love” and it’s based on real stories that happened to me and my friends. It premiered in December of 2018 at Los Angeles Brazilian Film Festival and since then, it has been shown in several other festivals around the country.

We’re always bombarded by how great it is to pursue your passion, etc – but we’ve spoken with enough people to know that it’s not always easy. Overall, would you say things have been easy for you?
Not a smooth road by any means. It’s not exactly easy to be an immigrant, even if you have a work Visa and has always done everything right. This is exactly the story I wanted to tell with the film I wrote. Being an actor is challenging to anybody, it’s a business of 97% unemployment (I read this number somewhere). And if on top of that, you’re an immigrant, things become even harder because then, you might have an accent and no roles call for that; or a bunch of studios in town will suddenly not accept your perfectly legit work visa (this is happening more and more now); there are unions like Actor’s Equity that don’t allow you to join unless you’re a citizen or Green Card holder. The limitations you have to face are quite dis encouraging. But the tough skin passionate artists stay on the hustle!

What else should our readers know?
I’m an actress, dancer, writer. I’m known for independent films like “A Journey to a Journey”, “The Countries we Love”, “Unveiled”; for playing several superheroines on the series “00 Angels” and “Distortion”. Being a dancer for LA KISS. And lastly, for playing a flight attendant at The Pan Am Experience every weekend at Air Hollywood! 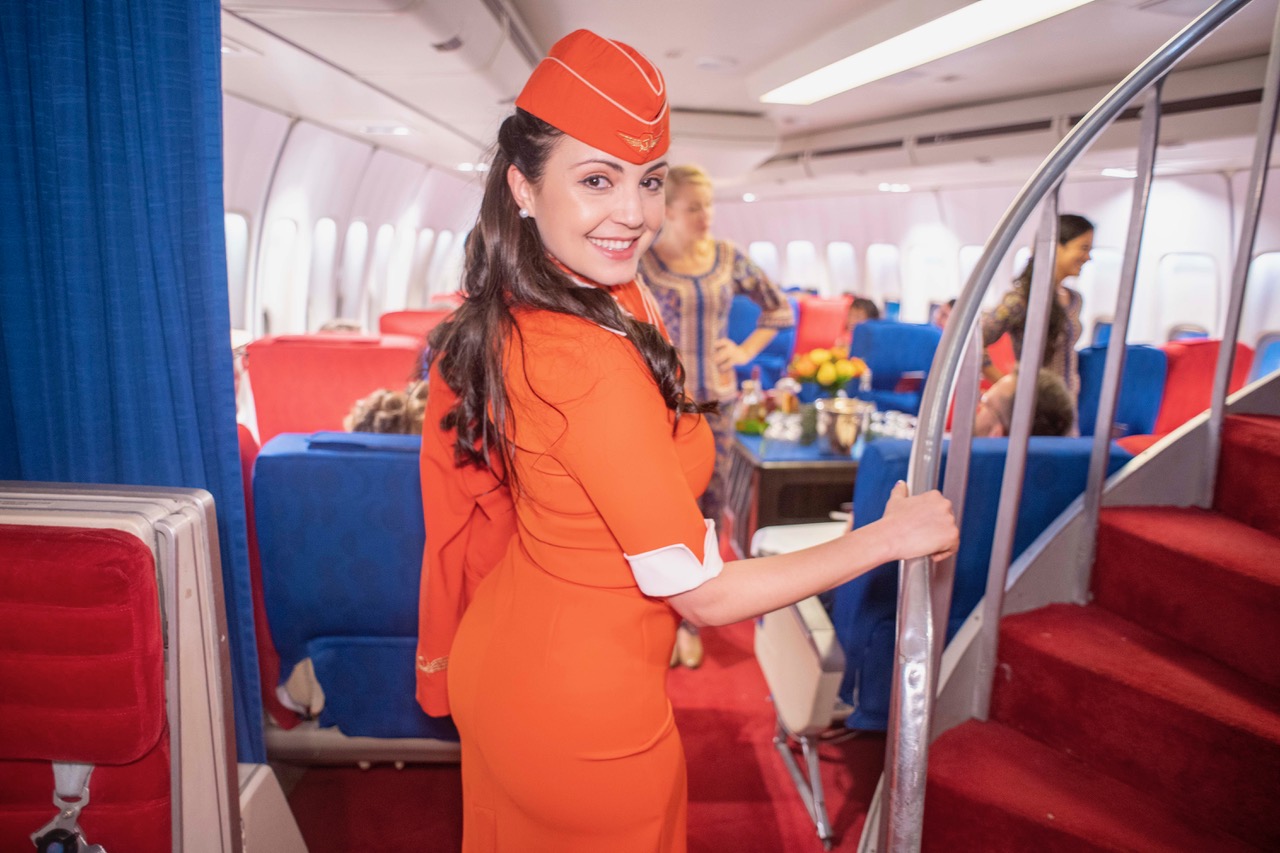 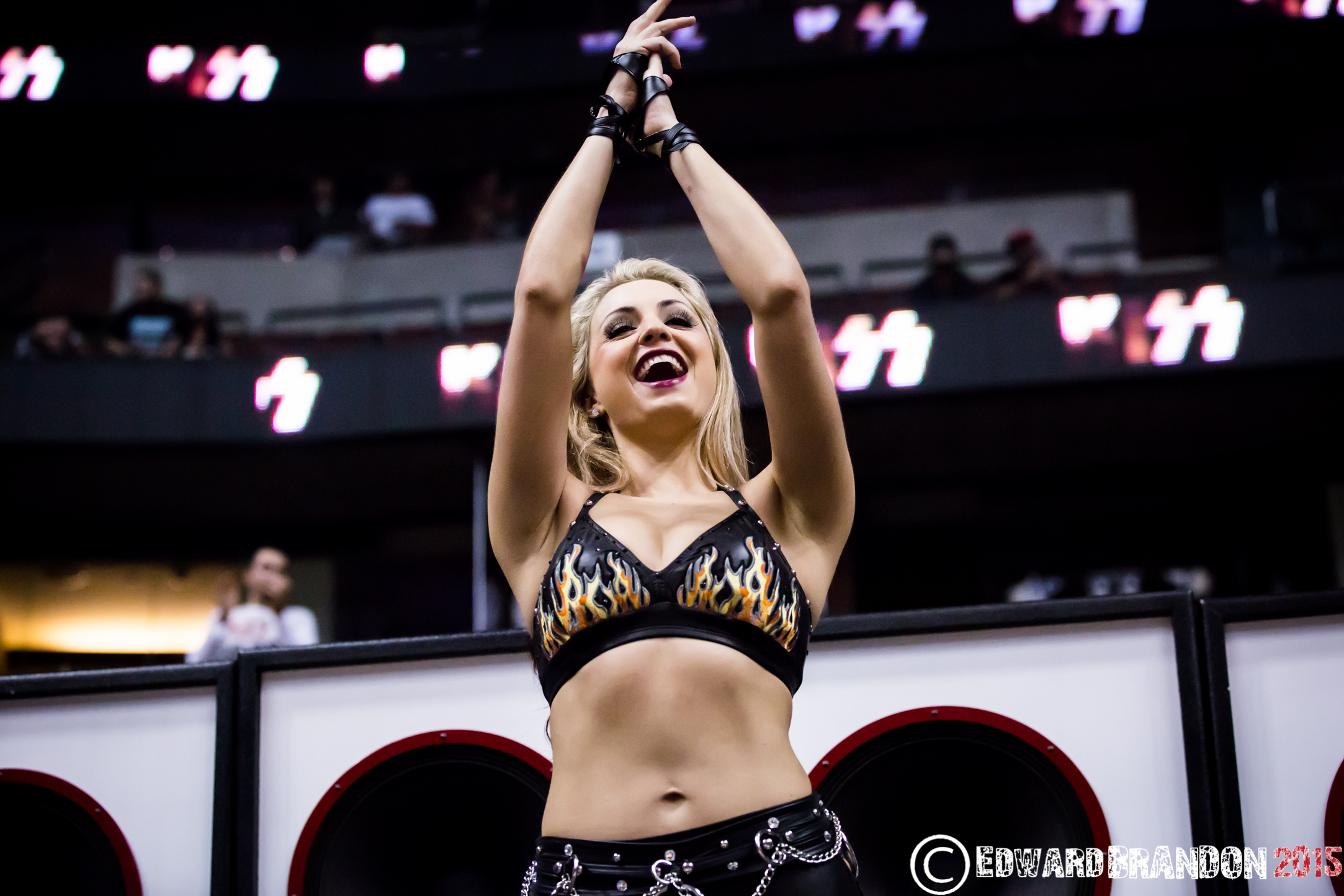 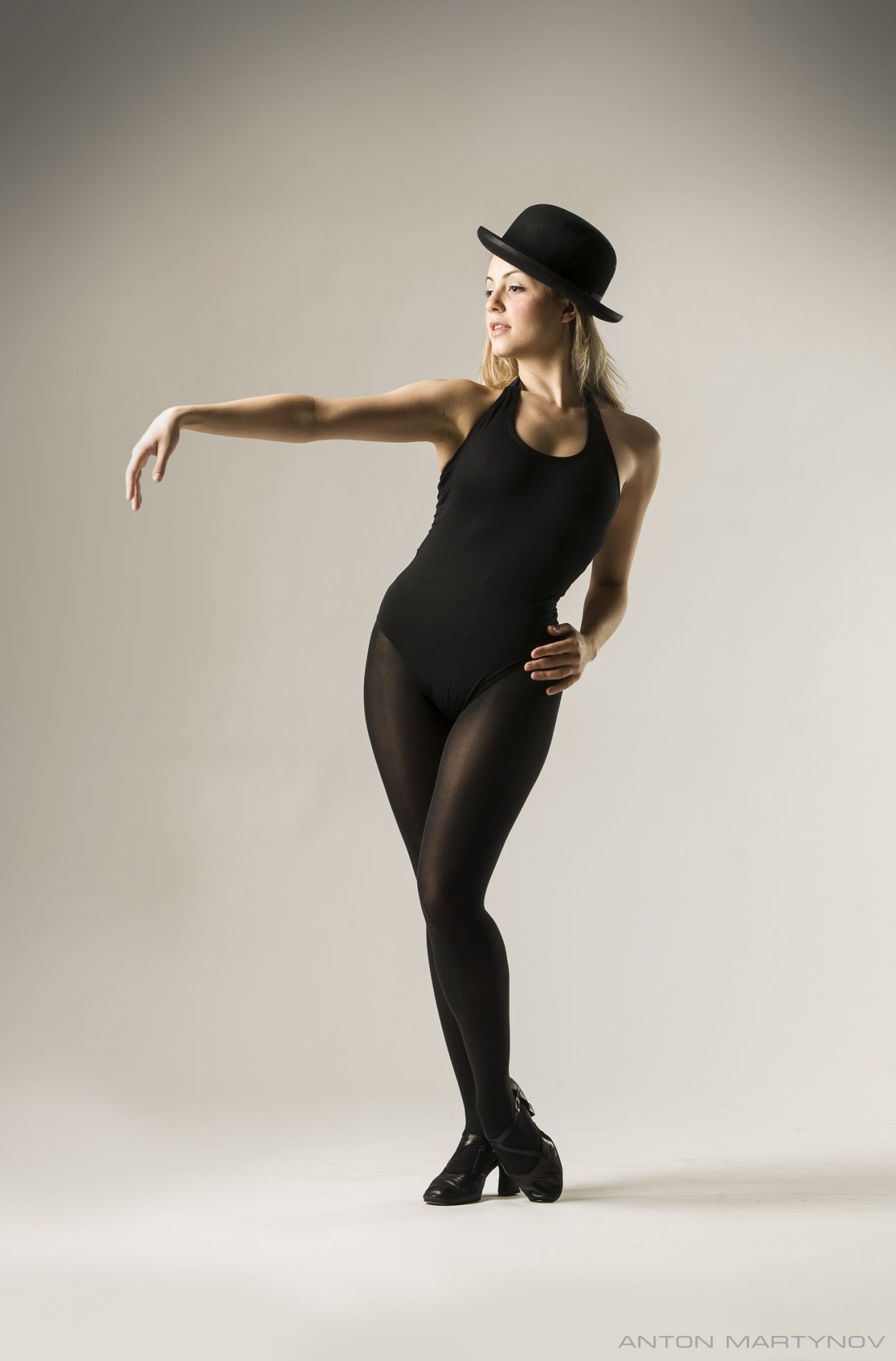 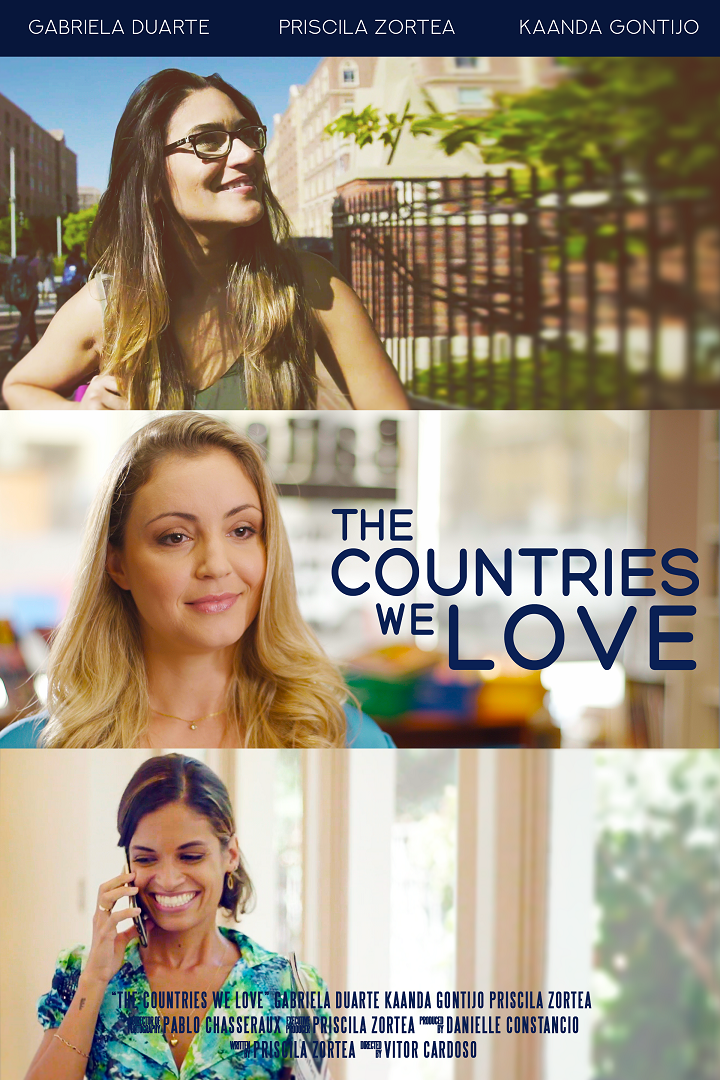 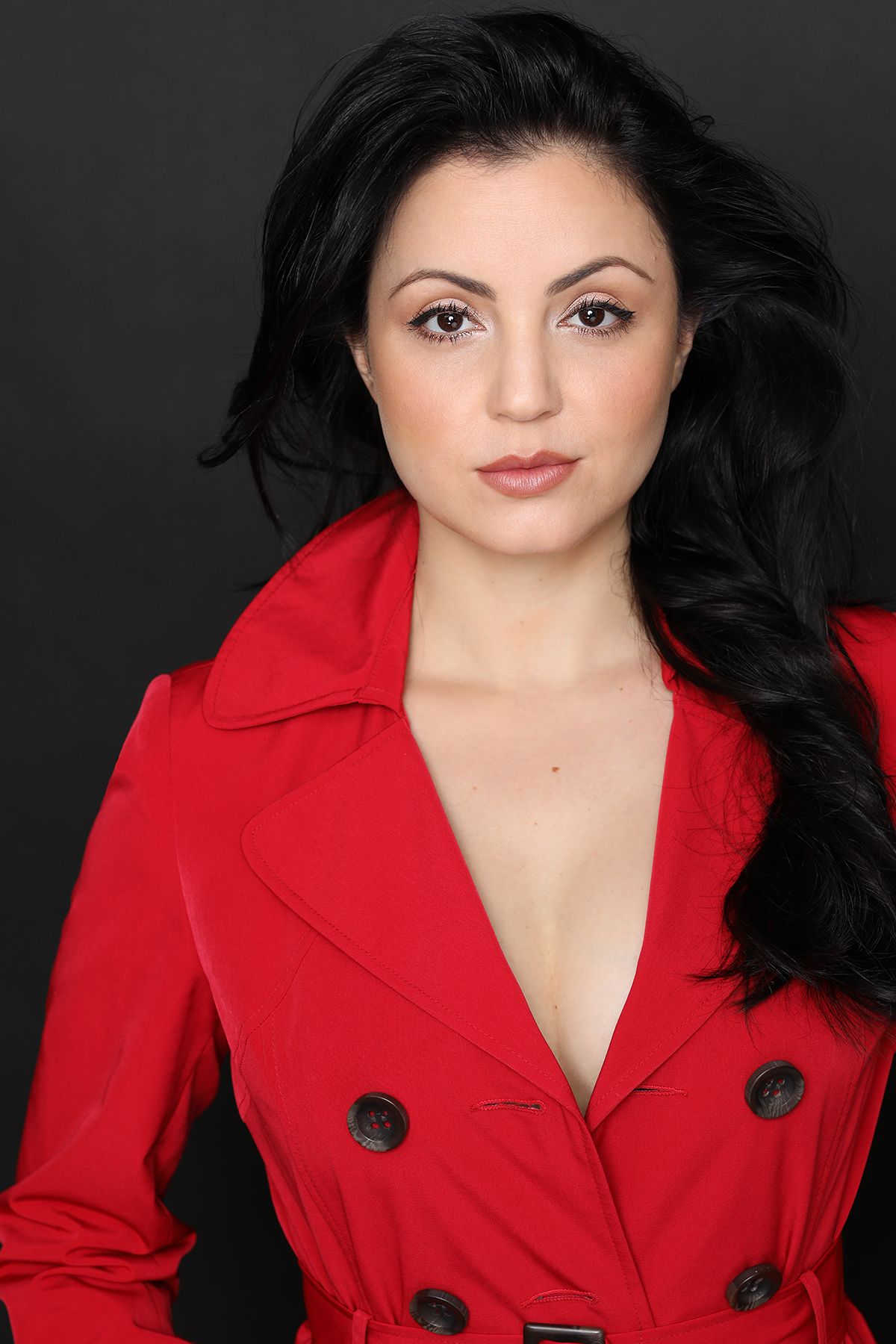 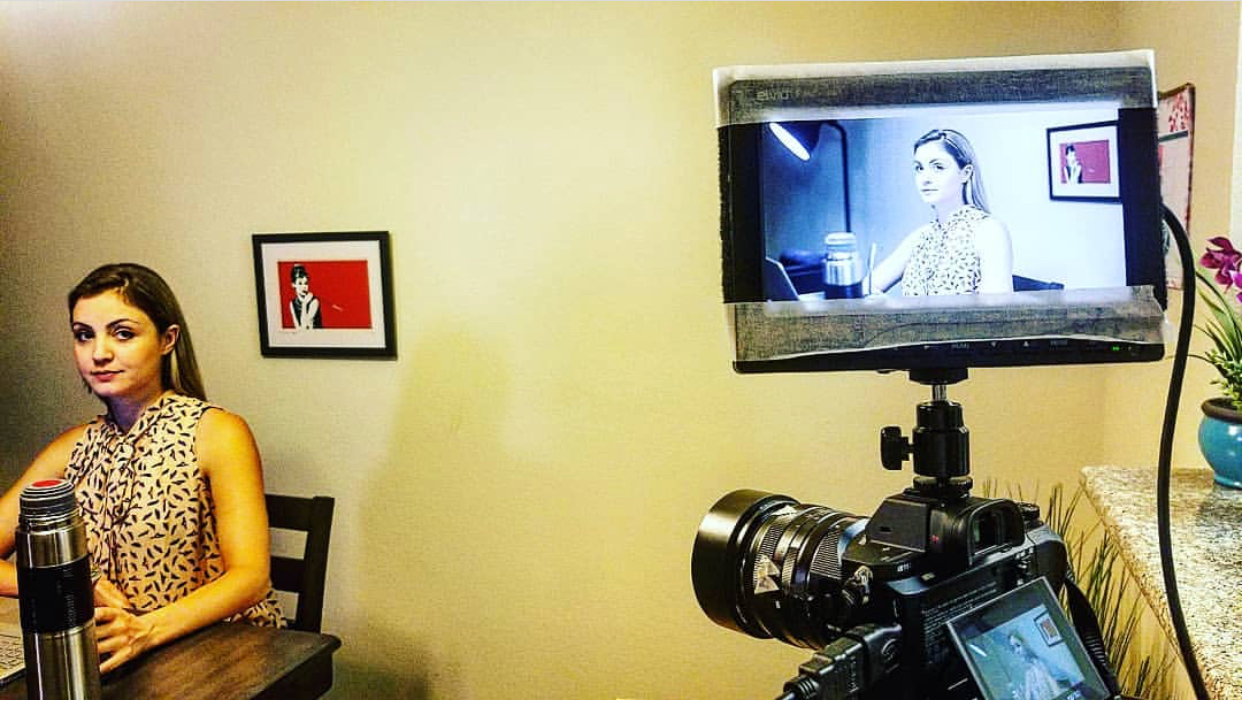 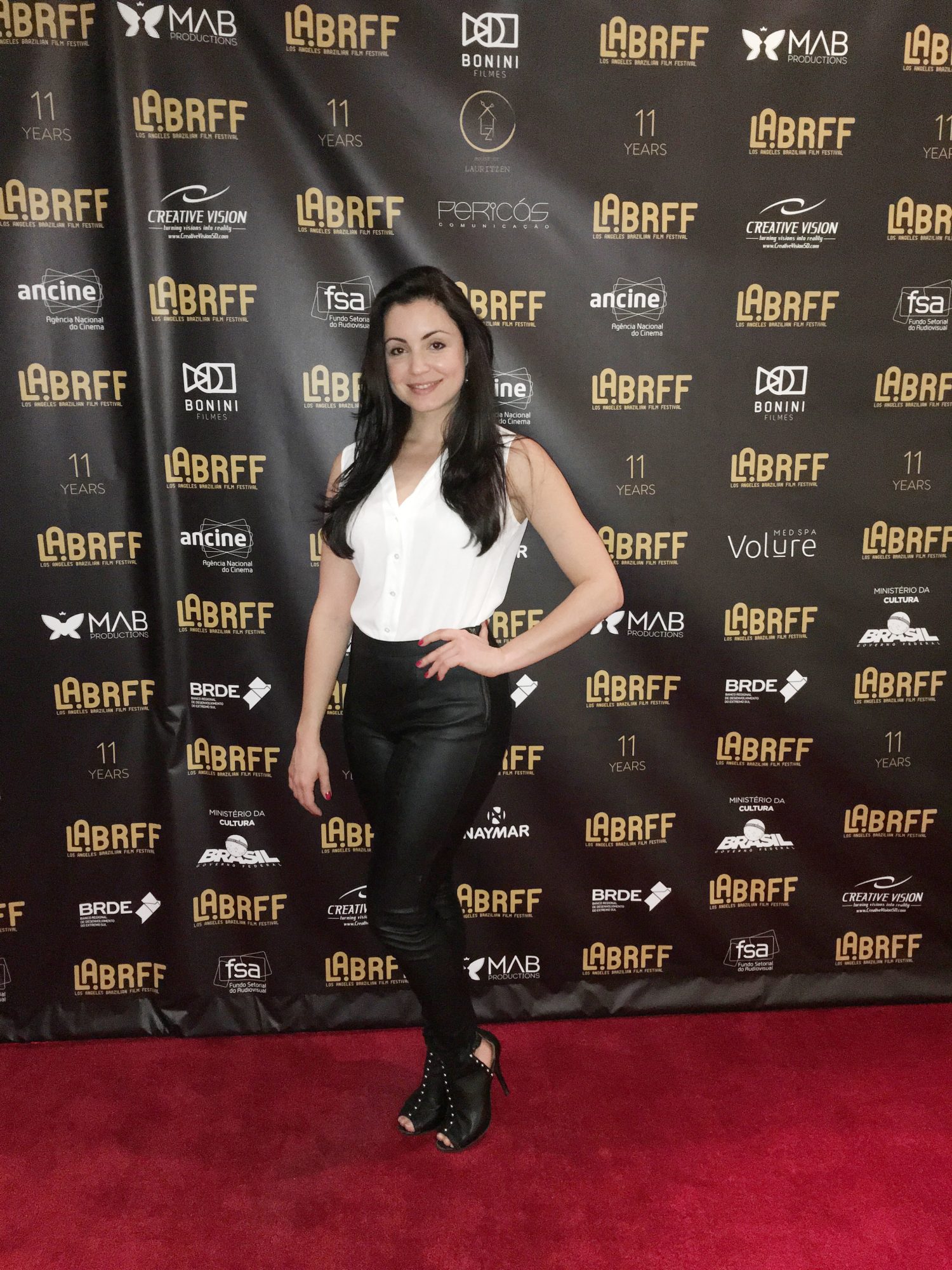 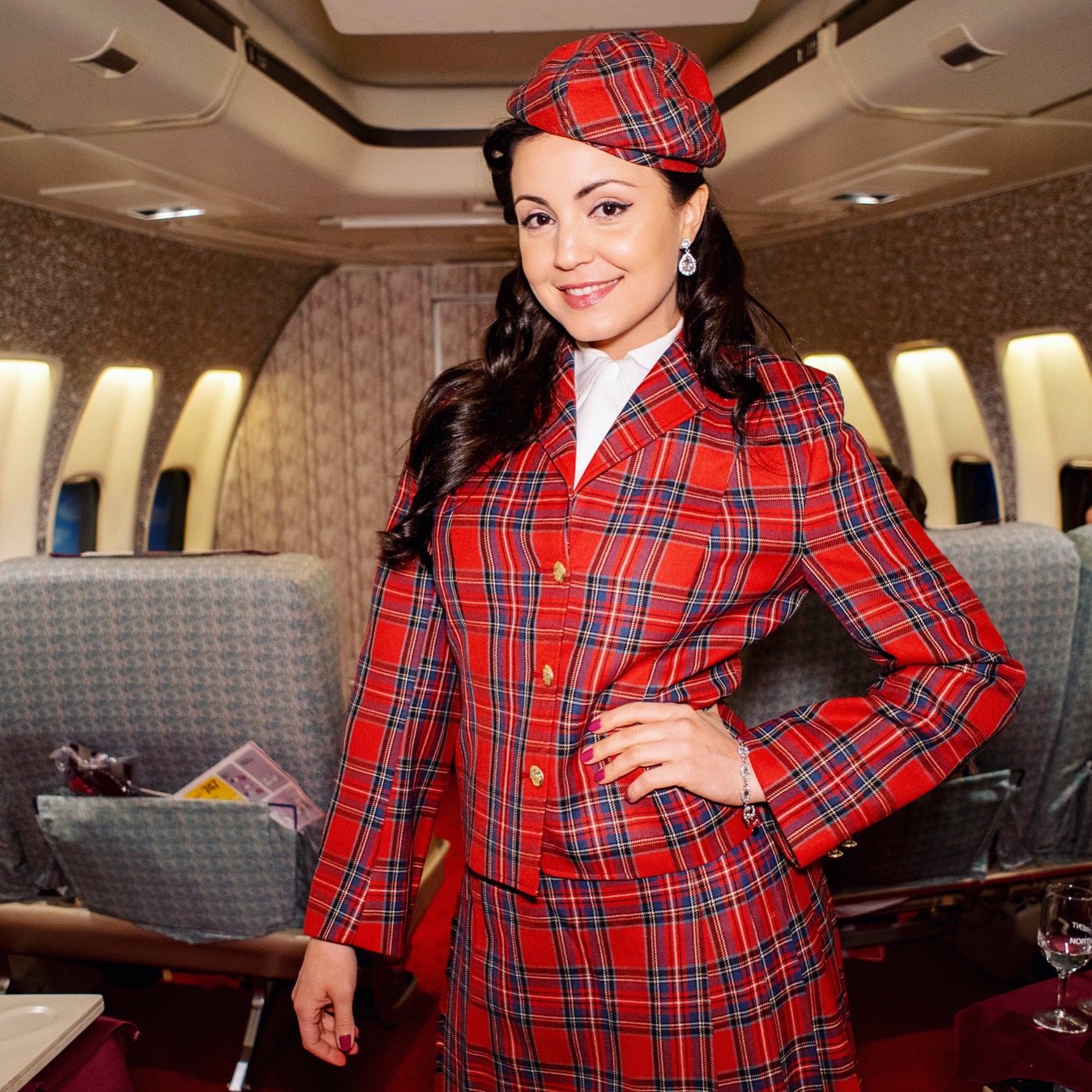