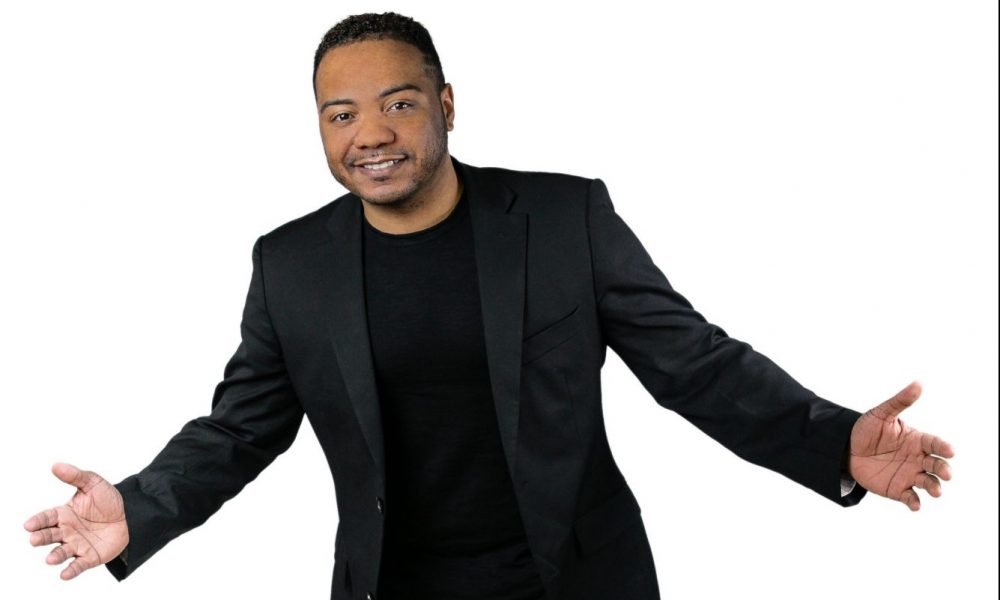 Today we’d like to introduce you to Prince Baggett.

Prince, let’s start with your story. We’d love to hear how you got started and how the journey has been so far.
I started as an intern at Paramount Pictures driving two hours back and forth. It was a huge opportunity not only being on the studio lot, but being able to build valuable relationships. Almost two years later I became the executive assistant to the President of Paramount Pictures which allowed me to have first hand experience with confidential deals and continue to build my contacts.

Following that I held multiple development stints and partnered with a production company where we obtained a deal with a network. Ultimately, the show never made it to air, but that experience led me to work on monetization deals with other partners. One of my deals included Lamar Odom’s book deal, which I oversaw the entire process. There after I had an opportunity to help develop and create projects with a phenom/genius Marsai Martin and her parents Josh and Carol Martin. It was the perfect opportunity to be there from the beginning and grow all together. Not only did they become family, but we work together on a daily, create amazing projects and ultimately helped grow the company to the what we have now.

Has it been a smooth road?
I wish I could say it was a smooth road, there are definitely hills and valleys in the business. Some of the struggles I ran into was getting that “validation” key you need in Hollywood to be accepted universally across it. For example, in 2009 I was a partner at a production company where we had just received a major network deal for a show to develop and do physical production on a show we had just sold. We were able to be the physical production which is rarely earned since most networks want to go with a little more proven companies or one, they had already previously worked with. Ultimately with the talent there were issues revealed later and all the work we spent on this one project was dead overnight. To get the first project off the ground in Hollywood is rough and it was a punch to the face. Development costs rather you sell the project, or not, and that was a major struggle was to financially stay afloat to be able to continue with operating expenses. The “validation” key doesn’t come easy so when this happened it was like starting all over on the white board on what to do next.

We’d love to hear more about your company.
I am the Head of Motion Pictures and Co-Head, Development for Genius Productions which is a Marsai Martin company who stars in Universal Picture’s Little and ABC’s Blackish, which is also ran by her Parents Josh and Carol Martin. I am responsible for developing and producing upcoming features for the production company, from inception to script, and through production and ultimately service our first-look deal with Universal Pictures. I also have a few television projects which I do the same for. As a company, I am most proud of us developing a culture where we don’t buy into though processes which puts us into boxes of what we can or cannot do as a business. Marsai Martin is the youngest EP in the history of Hollywood and the youngest with a first look deal at a major studio at the age of 15. I believe that sets us apart from other production companies on top of that her having brilliant parents in the company that nurture creativity and thought processes which may not always align.

Is our city a good place to do what you do?
Our city is a great place for production companies and businesses like mine, it’s easier to access talent and studios and networks as well. There are so many creatives here in Los Angeles generally so for someone just starting out I recommend they start from anywhere they could start. Create what you want to see in television or film. You can create from your phone, computers, cameras now and tell stories you want to tell. There is more access now than ever to resources which help to get your idea out and platforms which allow people to view and engage all over the world. Ultimately, starting where you are and then coming here to LA will help you bring something that you can share before you touch down. 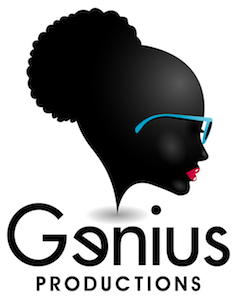 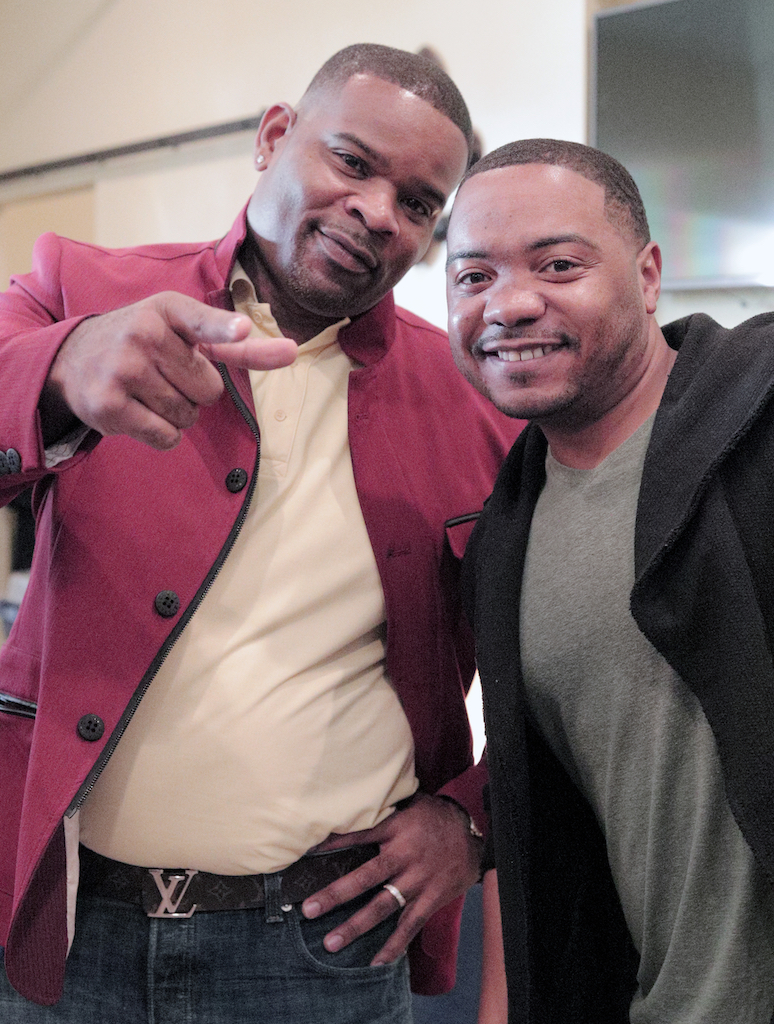 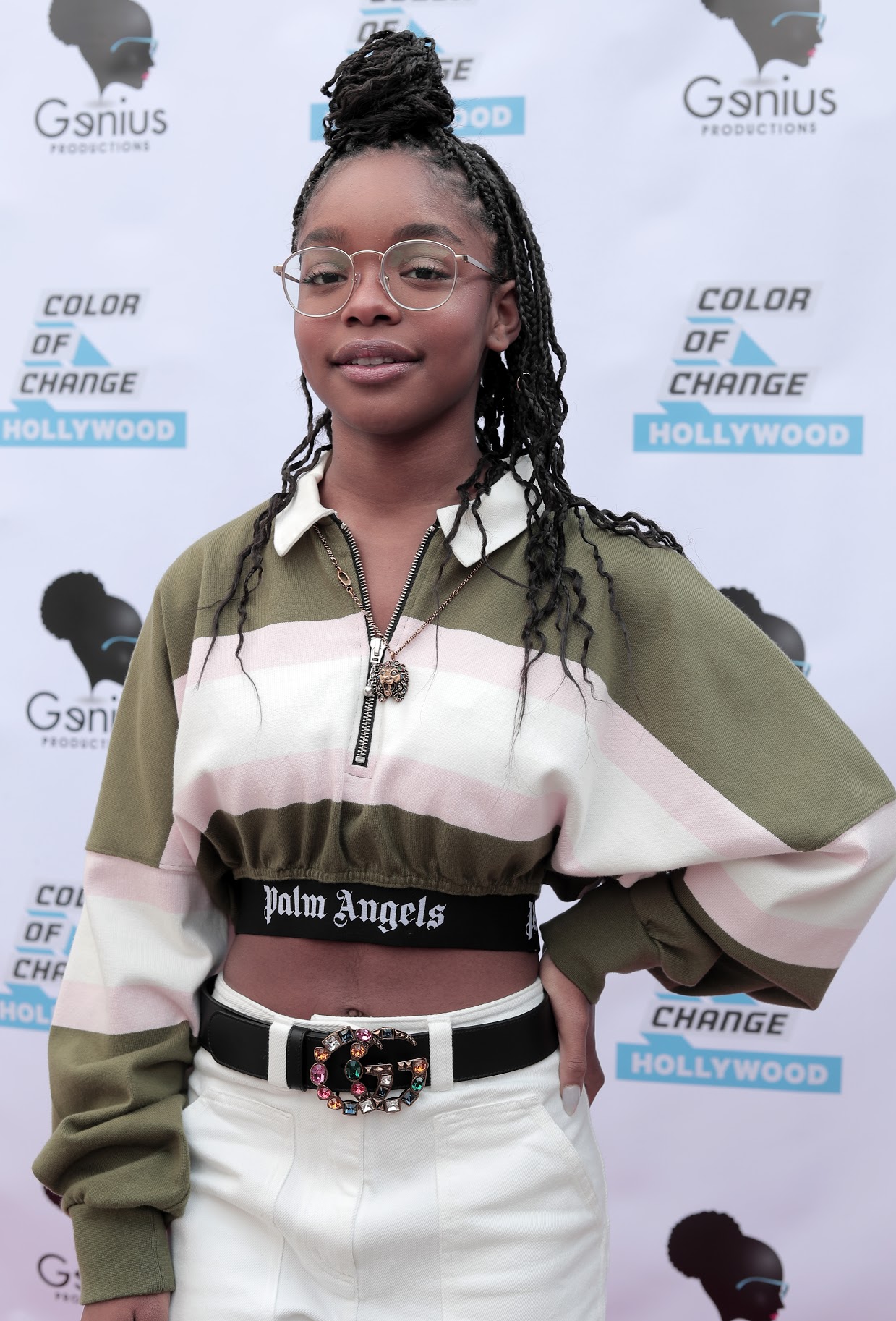 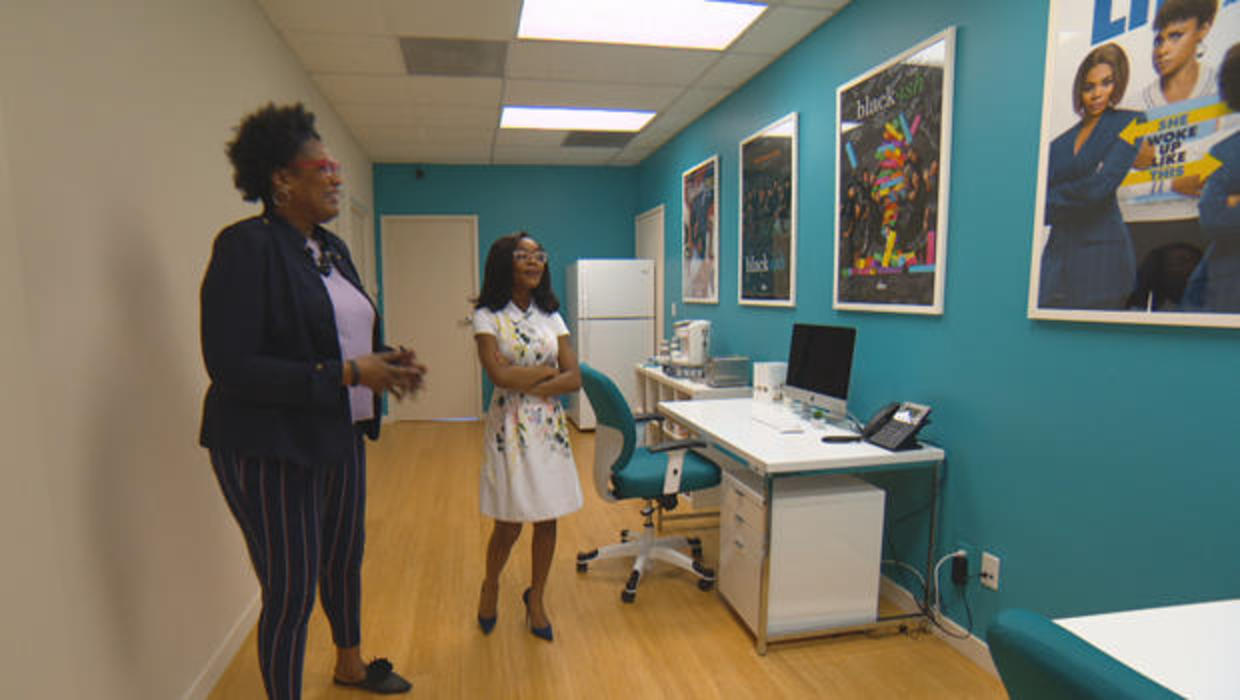