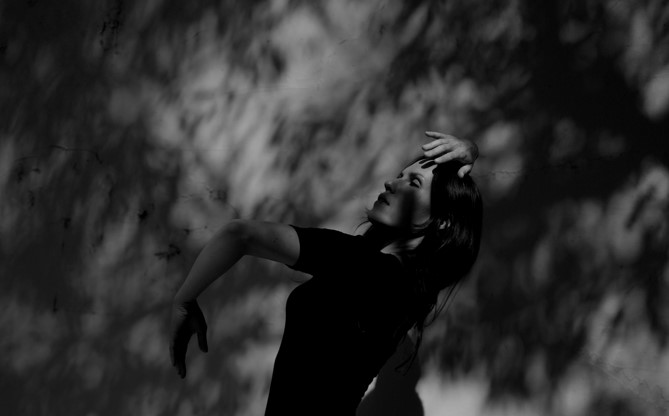 Today we’d like to introduce you to Premstar Santana.

Thanks for sharing your story with us Premstar. So, let’s start at the beginning and we can move on from there.
I’ve always loved performing, I just had no idea it would end up becoming such an important part of my life. As a child I danced, and played the flute. Throughout my teen years and early adult years I sang in a choir, and seriously studied dance with plans of joining a dance company or possibly teaching. But, as it often does, life had different plans and set me on the path to becoming a hairstylist. When I turned twenty-seven my love for performing began to resurface. A huge shift in direction was on it’s way and I felt it coming. I used to work in this really busy salon in San Francisco, and one day while cutting this woman’s hair we got talking about life, and change, and following your truth. Then the perfoming arts came up and she happend to suggest an acting class. I remember feeling in that moment that was imperative that I take this leap. So I did. I took the leap and joined the acting class. Right after that first class I knew in every cell of my body that I had found what I was meant to do with my life. In 2010, after years of training in the theater, my now husband and I (Director Ben Gilbert, whom I met at the same acting school) decided to make the big move from the city by the bay to the city of angels.

Ben and I had already been experimenting with making films together, but after making the move to Los Angeles and playing the actor game for some time, I came to a much a deeper realization. I realized if I wanted to play the roles I wanted to play, I was going to have to create them for myself, hands down. And that’s what we’ve been doing ever since. Writing our own scripts and getting them made. However hard, however low the budget, we’ve managed to make it happen.

Not only was I not going to wait around for permission to play the roles I wanted to play, I wasn’t going to wait around for someone to allow me to screen our films. So, in 2015 I created The Moonfaze Feminist Film Festival which ran for two consecutive years, then transformed into The Moonfaze Feminist Film Journal, which also ran for two consecutive years. I wanted to showcase not only our work, but the work of other like minded filmmakers from around the globe. It was such an amazing experience, one that I will never forget and will be forever grateful for. Now, after the birth of our production company Moonfaze Films, we have decided to put all of that passion, energy, and love into officially producing our own films.

Our most recent film HIDDEN ROOMS, Written and Directed by Ben [Gilbert], is an lgbtq psychological thriller about what happens to love when it is forced to live in the shadows. Hidden Rooms premiered at the 2018 Austin Arthouse Film Festival, where I was so thrilled and honored to have won the award for Best Performance along with Roxanne Morrison. Between the two of us, Ben and I have three projects in development. One feature film and two shorts. All of which we are beyond excited about and cannot wait to share.

We’re always bombarded by how great it is to pursue your passion, etc – but we’ve spoken with enough people to know that it’s not always easy. Overall, would you say things have been easy for you?
Easy? No. Wonderful and worth it? Yes. It’s been a roller coaster ride most definitely.  The real struggle for me in the first few years of living in LA was accepting who I really was, who I really am. There is a deep underlying pressure for actors to be a certain way in Hollywood. There are all of these so-called rules “they” say you must follow in order to “make it” in the film industry. What you should look like, what you should act like, what you should say, what you should NEVER say or do. It becomes almost terrifying and you begin to lose perspective. You become so bombarded by all of the fear this industry tends to instill in actors, you forget why you wanted to act in the first place.

Once I had the strength and courage to put my own authenticity into my work, and to share it with the public. Once I began to celebrate what I have to offer as an artist and not be afraid of, or care about what people think, the magic began to unfold. New doors began to open and I felt a deep joy I had never felt before regarding my acting and my filmmaking. Today I can honestly say that I know who I am, and I couldn’t be more grateful to be able to do what I do. It’s not about fitting in, or “making it”. It’s about living and creating in line with your soul’s purpose.

So let’s switch gears a bit and go into the Premstar Santana & Moonfaze Films story. Tell us more about the business.
Moonfaze Films is a film production company founded by myself and Ben Gilbert. Alongside several services we offer such as directing, editing and color correction, our main objective is producing our own films. Both Ben and I write and produce, I act, and mainly Ben directs (Although I have been diving into directing a bit more these days. Our next short film will be directed by both Ben and I). Ben also does all of our editing, color work, and VFX. We are passionate storytellers always looking to collaborate with like minded artists. We are dedicated to telling surreal truths, determined to unmask the masked and invoke the light in darkness. We are willing to take risks and unwilling to wait for permission to do so. And we’re pretty cool folks who love cinema and are the proud parents of two crazy cats.

Has luck played a meaningful role in your life and business?
From my experience “luck” finds you when you’re open. When you allow things to unfold. When you put in the work without expectations, enjoy the journey, and have faith in uncertainty. 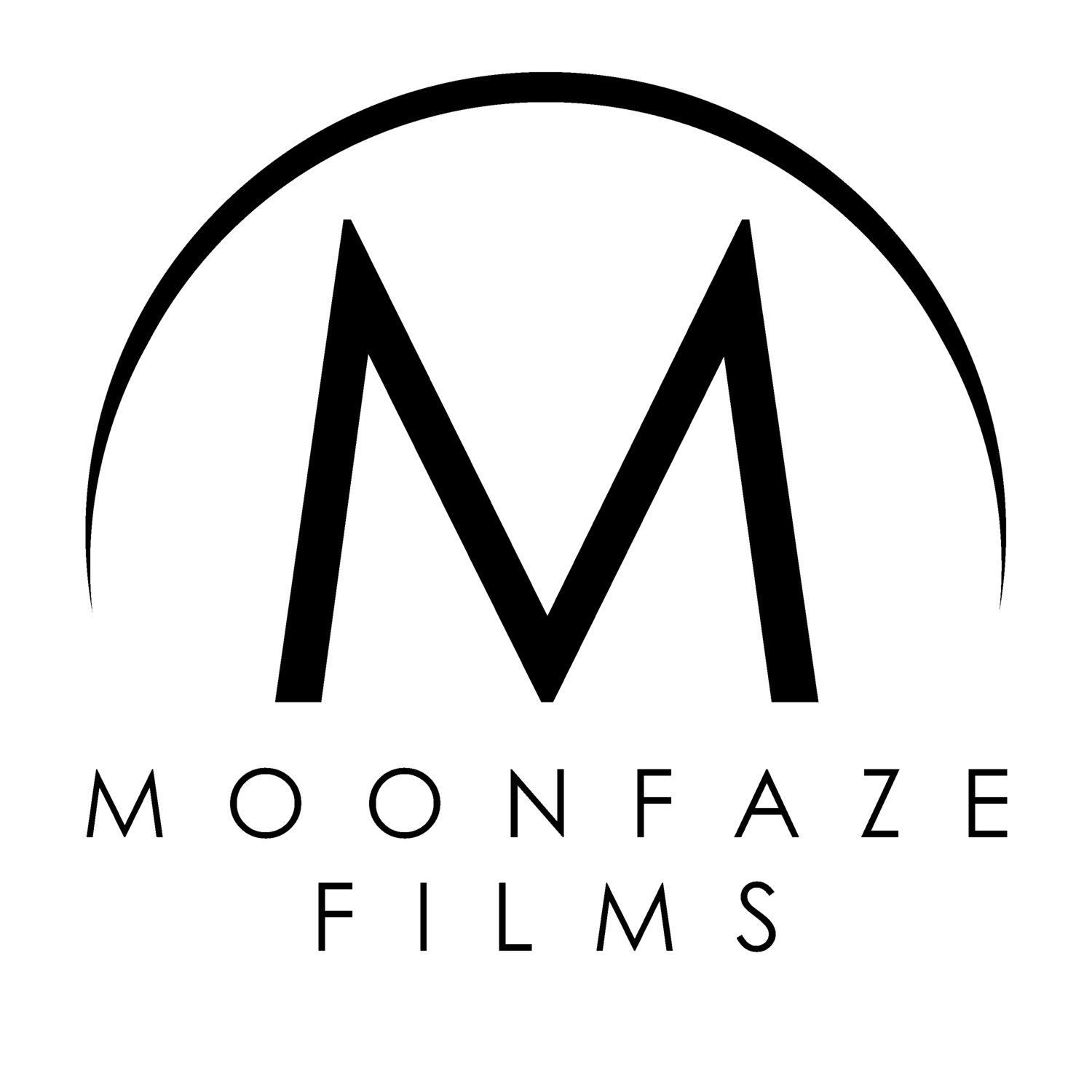 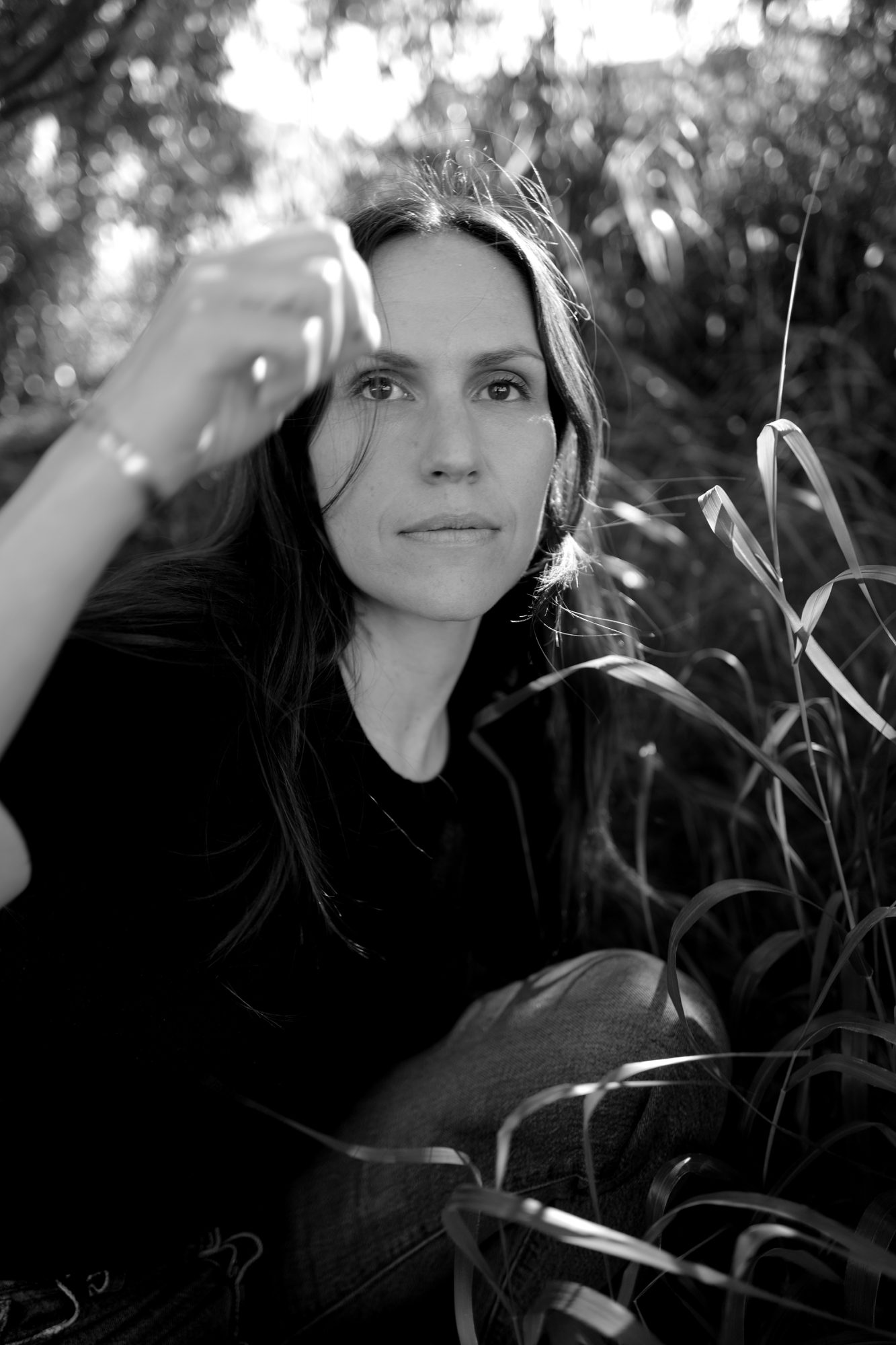 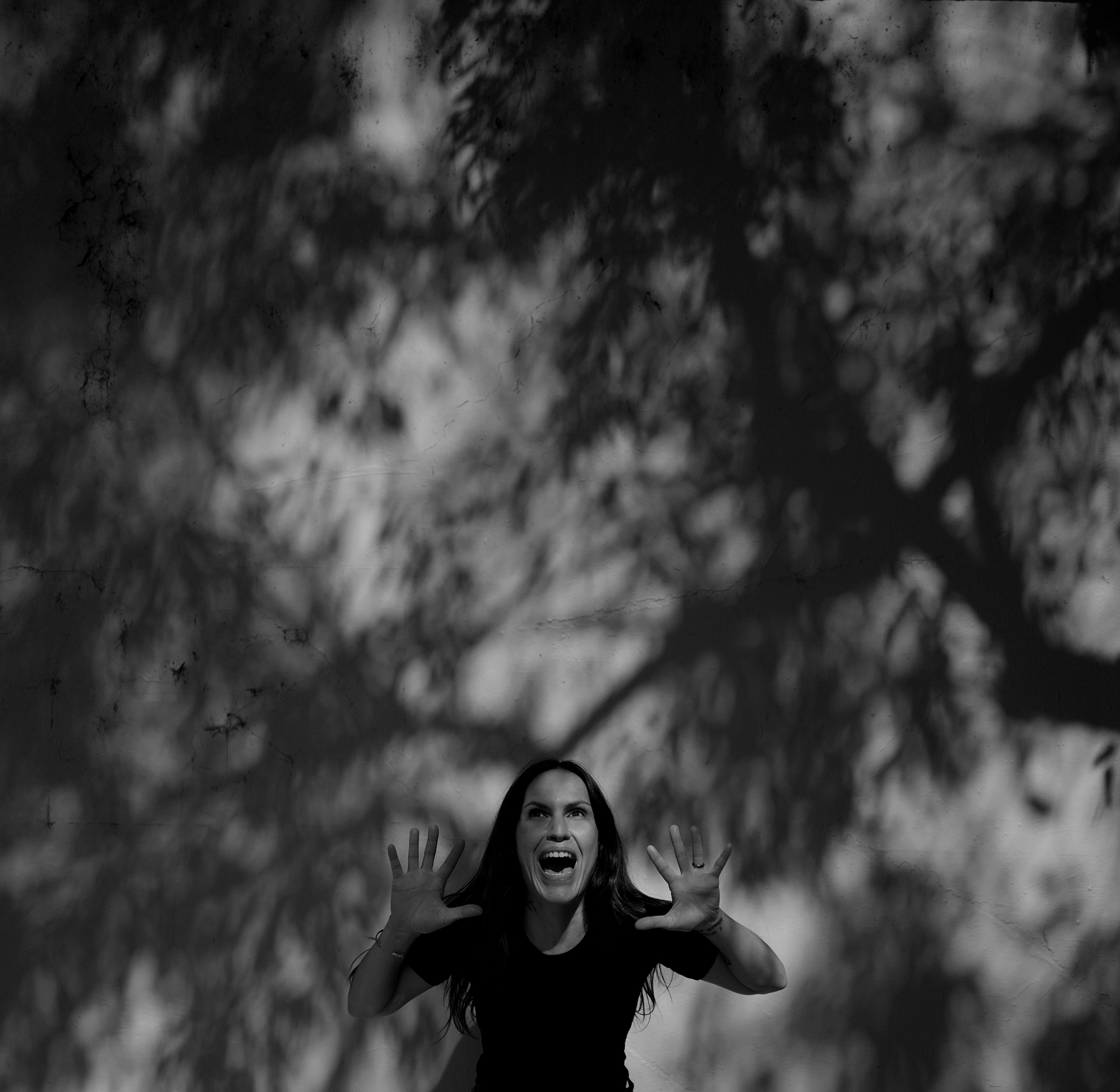 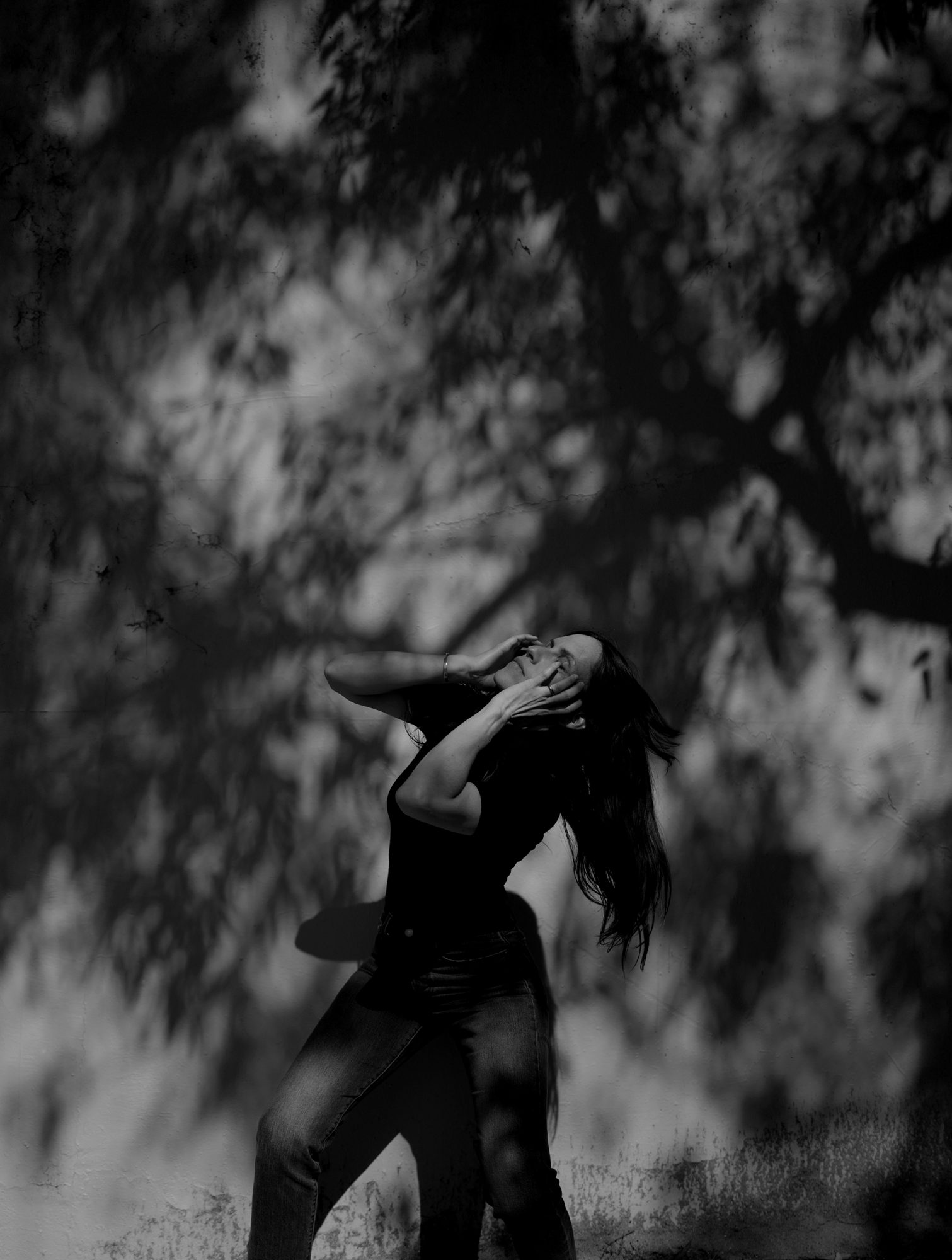 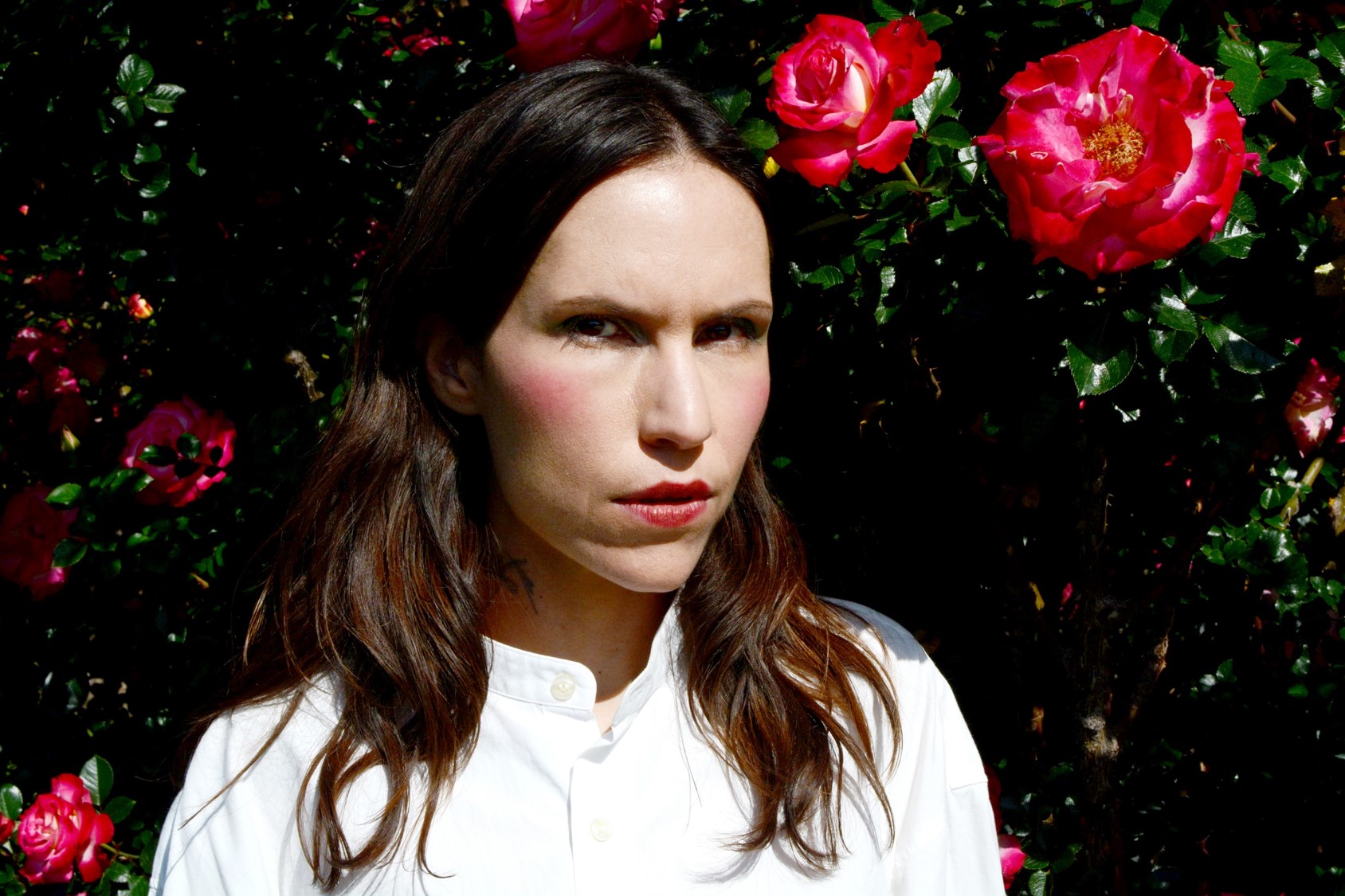 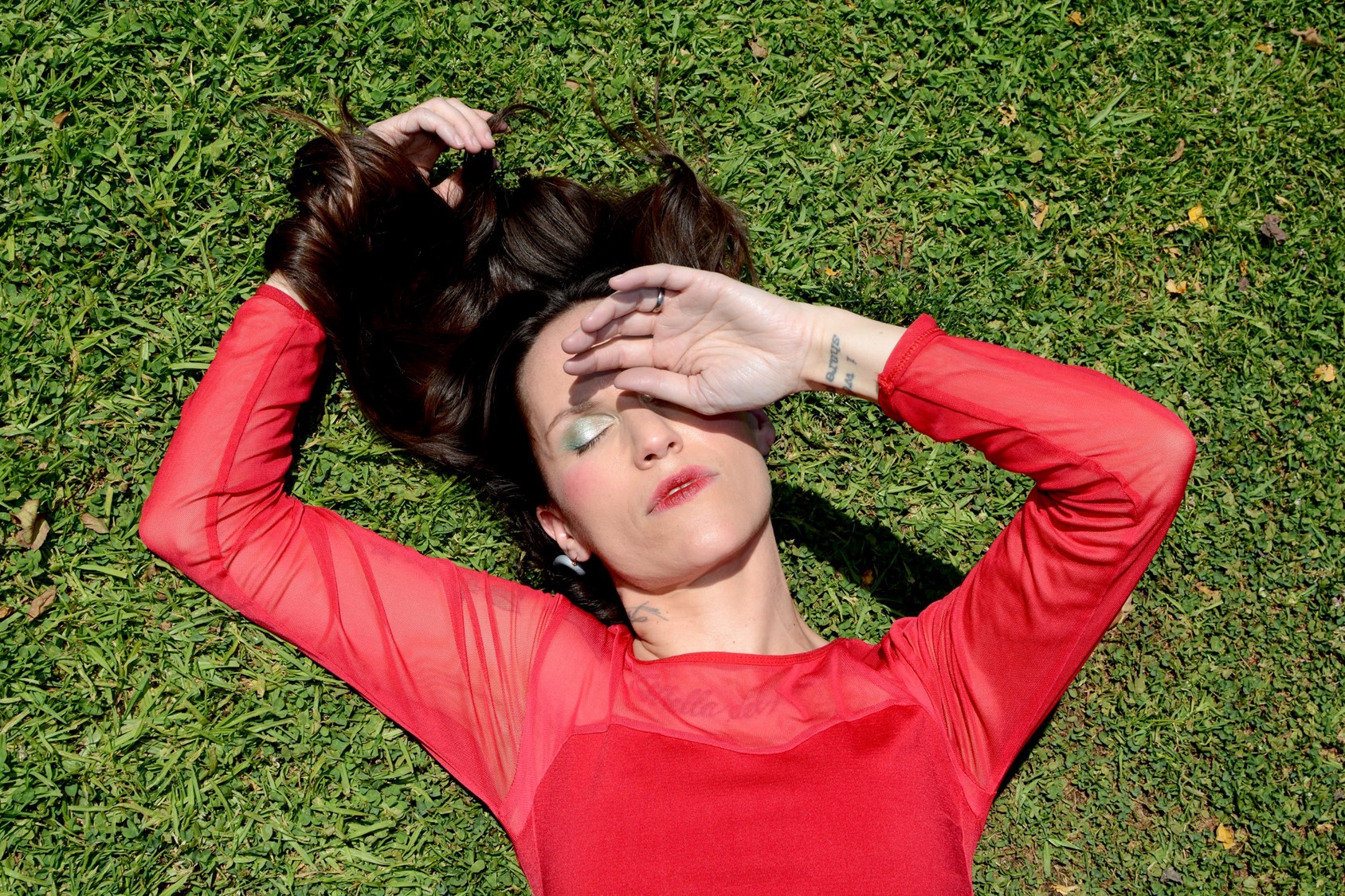 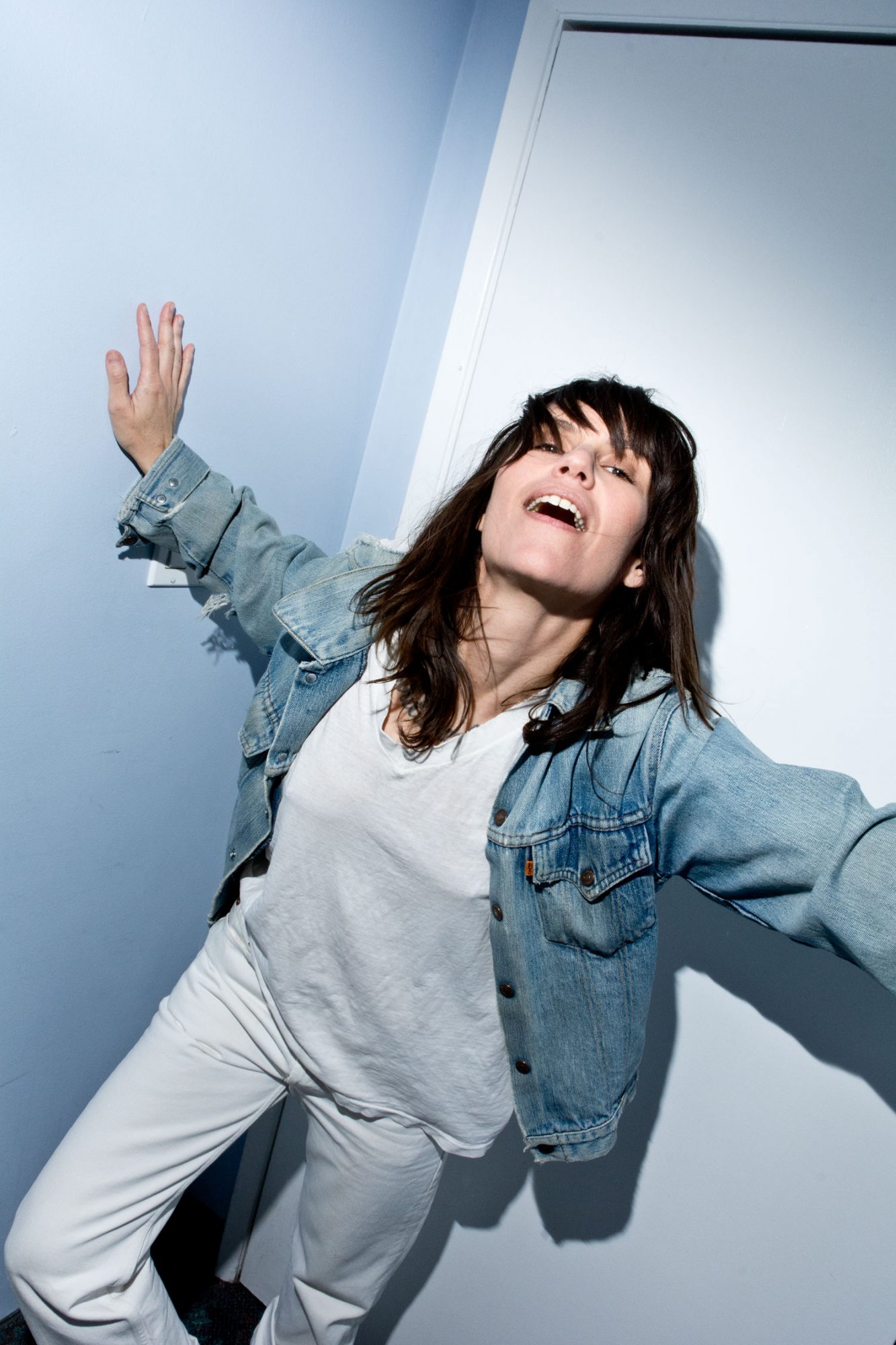