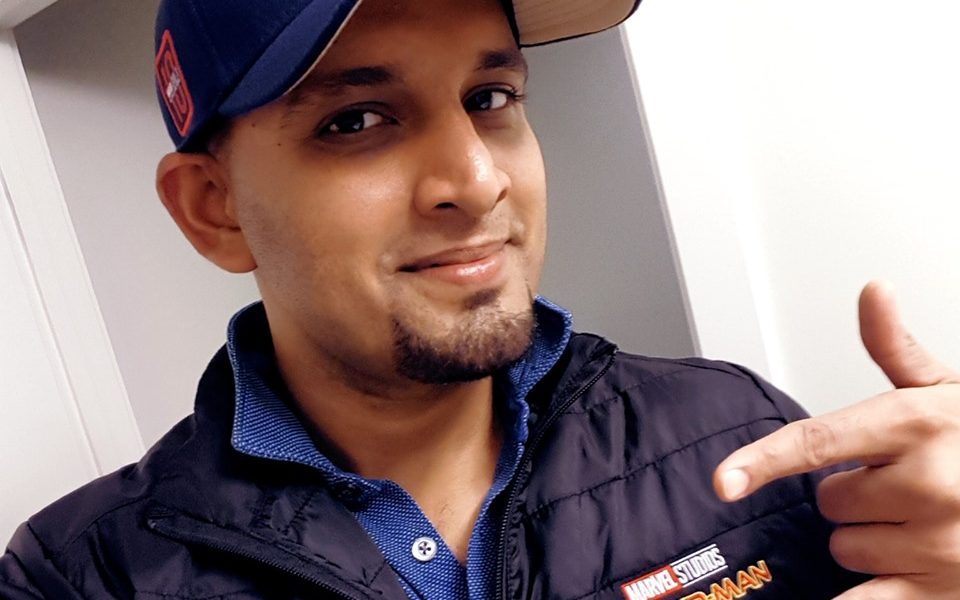 Today we’d like to introduce you to Prasad Narse.

Prasad, let’s start with your story. We’d love to hear how you got started and how the journey has been so far.
I am from India, born and brought up in Mumbai. Becoming an astrophysicist or an animator were my life goals while I was in undergraduate years. Due to my father’s demise in a road accident, my mother had to look after almost everything in our family. To become an astrophysicist, you at least have to spend ten years of continued education then Ph.D. and to be able to work you will have to prove yourself in the field. On the other hand, becoming an animator at least give you a job in a couple of years, that is what we both imagined.

Back in India, it is hard to find a good school to learn animation. I began with Advertising design in my undergrad at Sir J J Institute of Applied Arts in Mumbai. Soon after I graduated, I did a year-long course in animation with Supinfocom college in India. That course didn’t really give me enough exposure to 3D animation. In 2010, I joined Savannah College of Art and Design in Savannah, GA. My mother indeed took a brave decision after my father and being an only son it was difficult to stay away from her son. At SCAD, I graduated with MFA in 3D animation. I feel lucky to learn animation from my professors Scott Wright, Jan Carlee and Dr. Charles Dacosta. At SCAD, I animated and directed a thesis short film ” I M Possible” which received 10 worldwide wins including a Student Emmy Award, a Silver Telly Award, and four nominations in the year 2014. Considering my animation skills portrayed in my short film LAIKA House, now known as House Special took a chance on me in 2014 and invited me to work in Portland OR. I was there for three months animating on a short film called Alchemist’s Letter. It was my first job in the field of animation.

Around that time, recession was at its peak in the animation industry. I remember I applied for almost 50+ studios in the US but only heard rejections. Then, I decided to move to Los Angeles in September 2014. I worked with Halon Ent for a couple of weeks but didn’t really found a much promising deal to stay longer with any studios. I always considered myself wondering about Marvel features and their amazing productions and always wanted to put hands on a few shots. Luma Pictures set up in Santa Monica introduced me to Marvel as a shot designer on Ant-man franchise. As I was a contractor, I had to leave in a couple of months but then Halon invited me again for a couple of months.

I still remember I received a call from The Third Floor Inc. without any interviews, they were starting a previous production in May 2015 on a Chinese VFX feature called L.O.R.D. The show went on for about four months and I started looking up jobs as always. Due to my skills on this Chinese production, The Third Floor Inc. put me on a Marvel production on Guardians of the Galaxy Vol. 2 at Disney studios’ marvel headquarters. First time in my career, I felt successful. I worked for our supervisor Jim Baker and constantly were able to hear James Gunn’s reviews about our work. I learned a lot from Jim and James as to how to think in terms of shots and sequences or even be prepared to alter shot choices. The process is more creative and every day at work feels new discoveries waiting for us to imagine. Since then, I become Marvel artist to be rolling constantly on Marvel features. Till now, I was fortunate enough to work on Guardians of the Galaxy Vol 2, Thor Ragnarok, Avengers Infinity Wars, Avengers Endgame and Spiderman Far From Home. I am currently working on an upcoming undisclosed Marvel feature. As a visualization artist, we give solutions, a variety of ideas to directors for developing the script and giving audiences an eye-opening sequence. I am proud to share I am currently working as a Senior Visualization Artist at The Third Floor Inc.

Has it been a smooth road?
It wasn’t! before joining The Third Floor Inc. I had to send out at least 5 emails every day to five different studios and then follow up letters or reminders but it was difficult to know the reason for a rejection or no response. If there is a connection in the industry, it does help artists to put their foot in the industry. I had none, plus being an international candidate makes things difficult. Employers do think about visa support and honestly, no one wants to support visas, if you have a green card, then you will be hired without a problem. I was on OPT status for two and a half years and then I have to obtain a visa in order to stay in the US to gain more experience. From the last four years, I haven’t really applied for jobs but other studios approached me directly considering my Linked in profile I guess. It does feel way better compare to my situation five years ago. So definitely, I had to struggle in the industry.

What do you do, what do you specialize in, what are you known for, etc. What are you most proud of? What sets you apart from others?
Ours is a Visualization production or Pre-visualization production. It starts before the principal photography begins. As a Visualization artist, we work with VFX supervisors and film directors to shape their vision into an animated chain of events or sequences which tell the story in its early format. It is good enough to understand any script in the earlier stages where you can also alter or modify certain aspects or events in it. The production is very helpful in mapping out fully CG elements, CG characters and CG backgrounds and gives directors more freedom to play with the script without increasing the budget. Our production also guides on set production to prepare for an actual film shoot. We provide “techvis” which gives you the exact idea of where the action is taking place, where the camera is capturing the action and how far production has to cover background sets with green screens or blue screens for the post-production process.

Visualization art has unique importance. The visualization production is much faster way of blocking out feature sequences. Previs also allows freedom to artists and may pitch our own ideas if necessary. Other animation productions only follow the directors. Here we are constantly involved in a creative decision-making process, I think that sets up artists apart from other studios.

Let’s touch on your thoughts about our city – what do you like the most and least?
I love the weather in LA, Not too chilly or not too hot. The only thing is it is a bit dry compared to Georgia or Oregon. I hear people complain about Metro but I did commuting right after I arrived in LA and in my opinion metro is a lifeline of LA. You just have to be there on time. In my earlier days, I used to live in Northridge to save expensive housing in comparison to the heart of LA. From Northridge I used to take 2 regular metro lines, an orange line and a subway red line to go to the office in Santa Monica, for about two to two and a half hours one way. Now, I moved to Koreatown, close to my office but I still use Metro. There are amazing beaches to spend your weekends. LA is so far my favorite city in the USA, my second favorite is Atlanta. 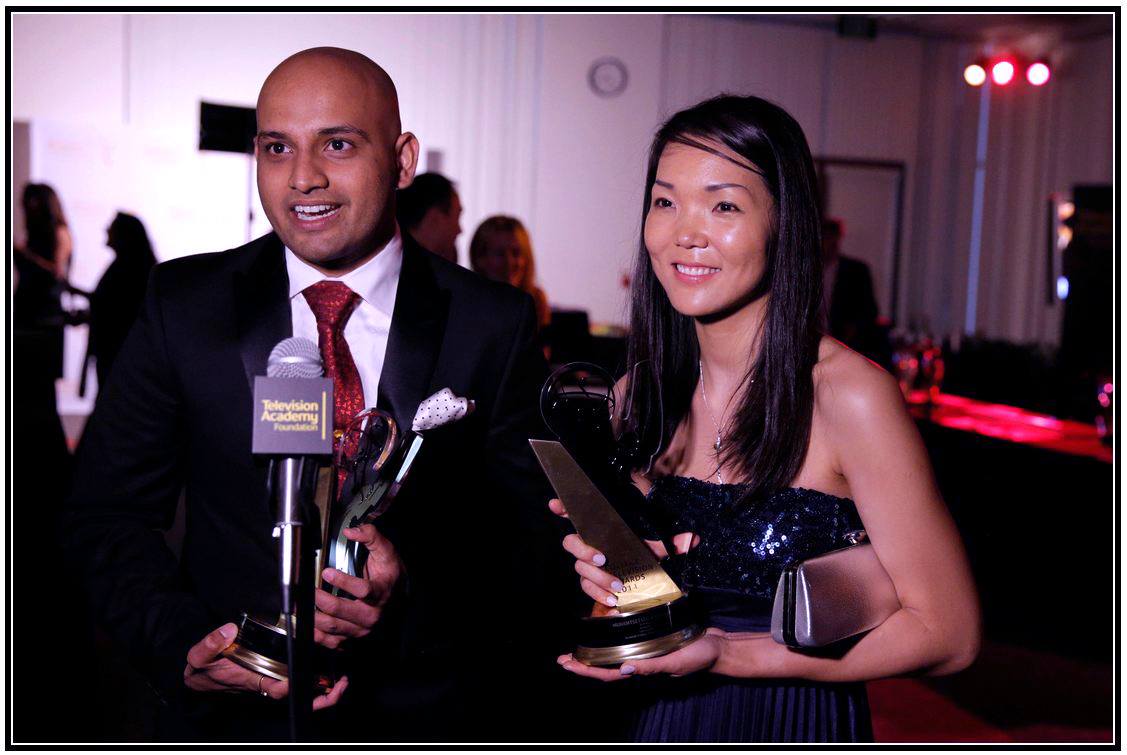 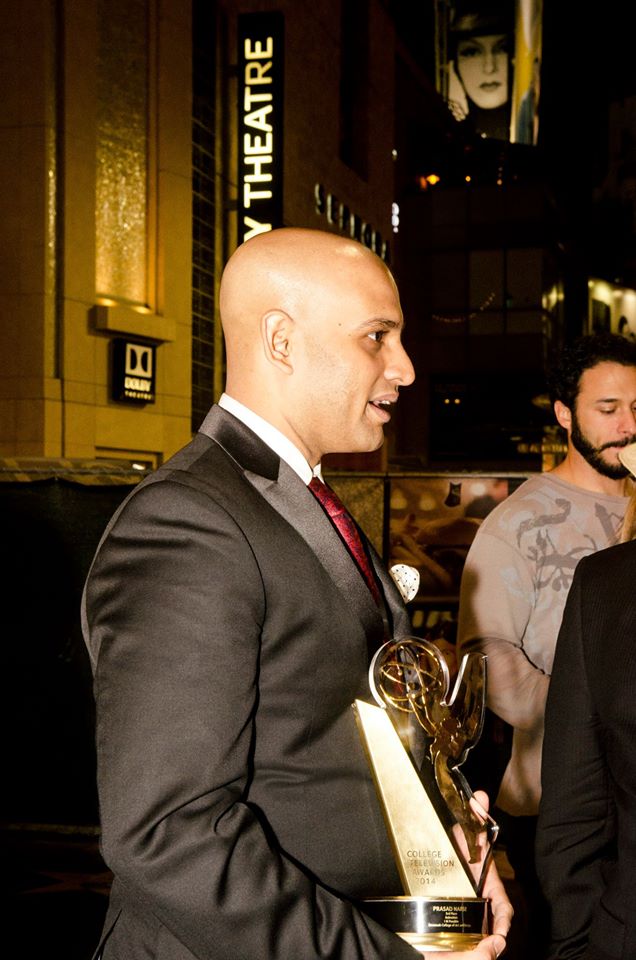 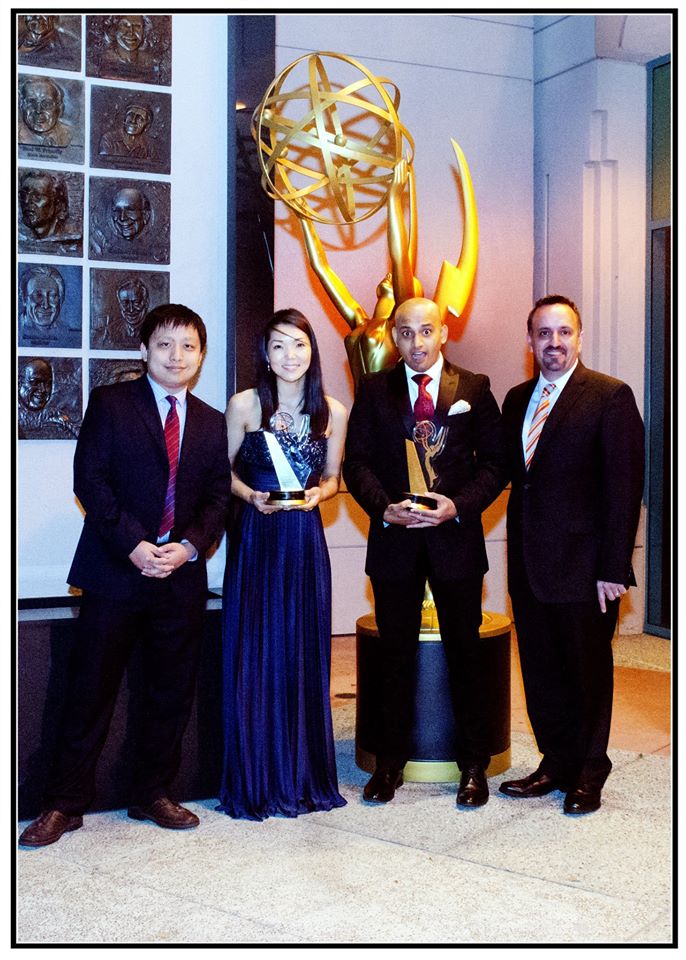 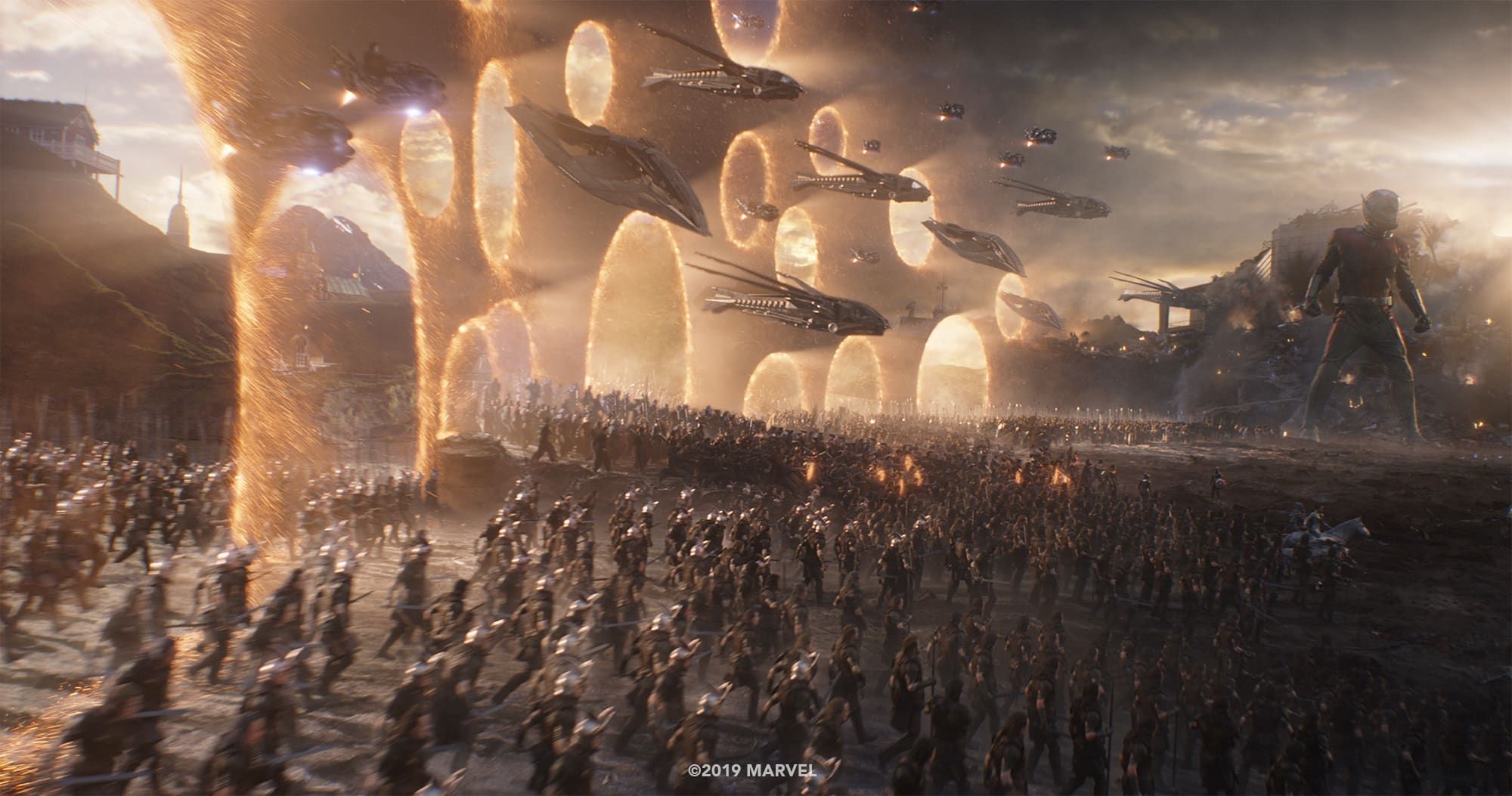 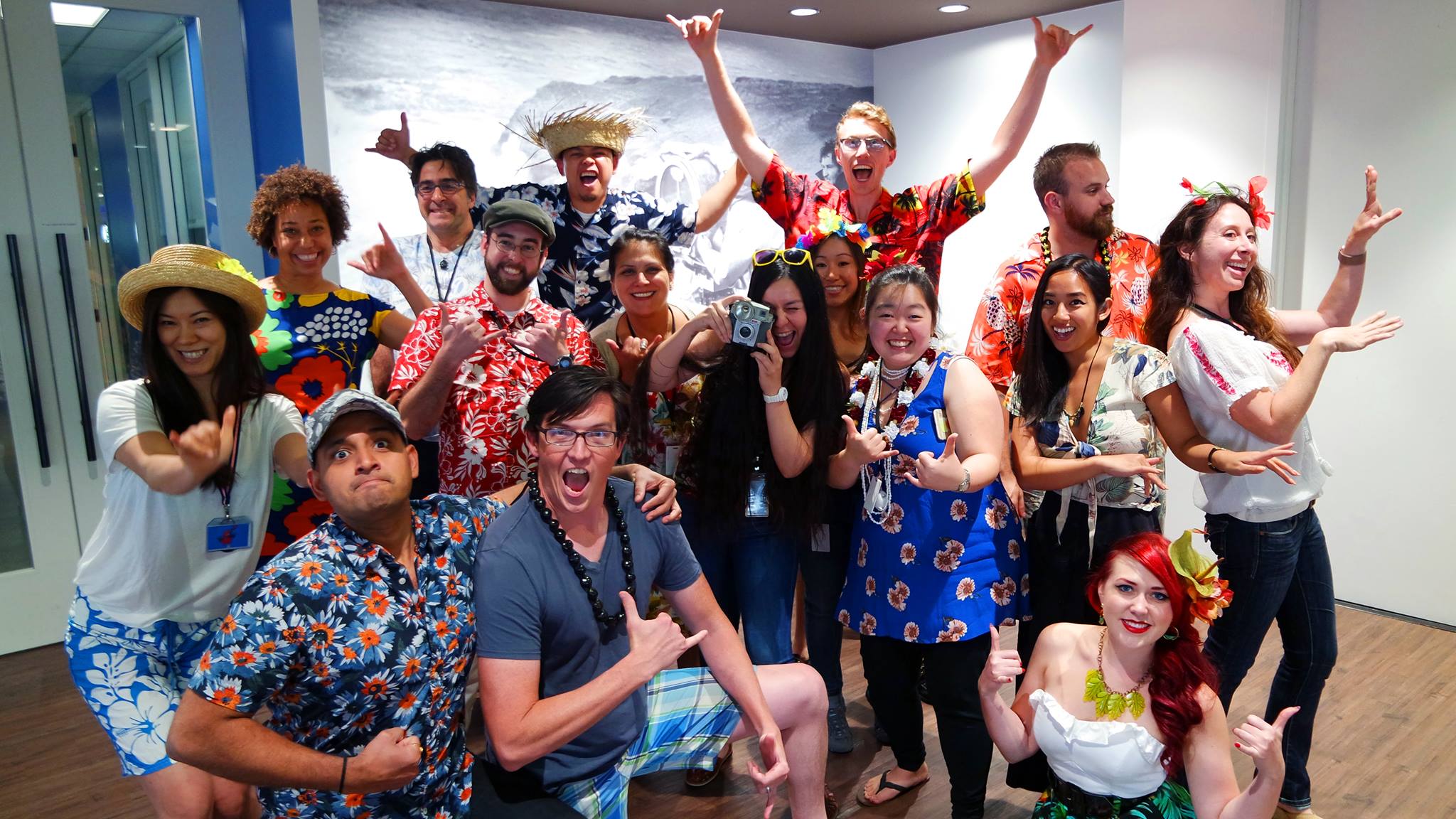 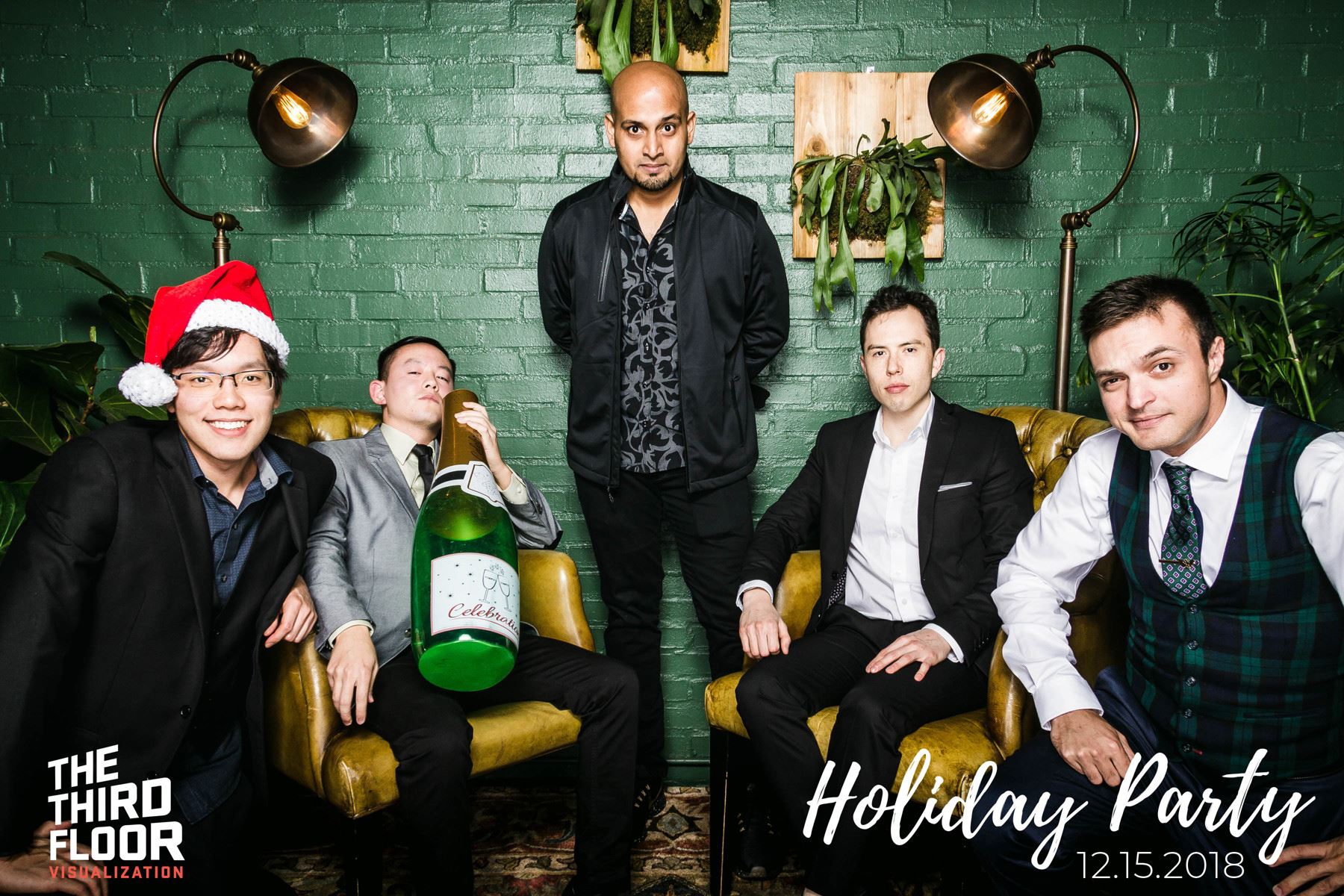 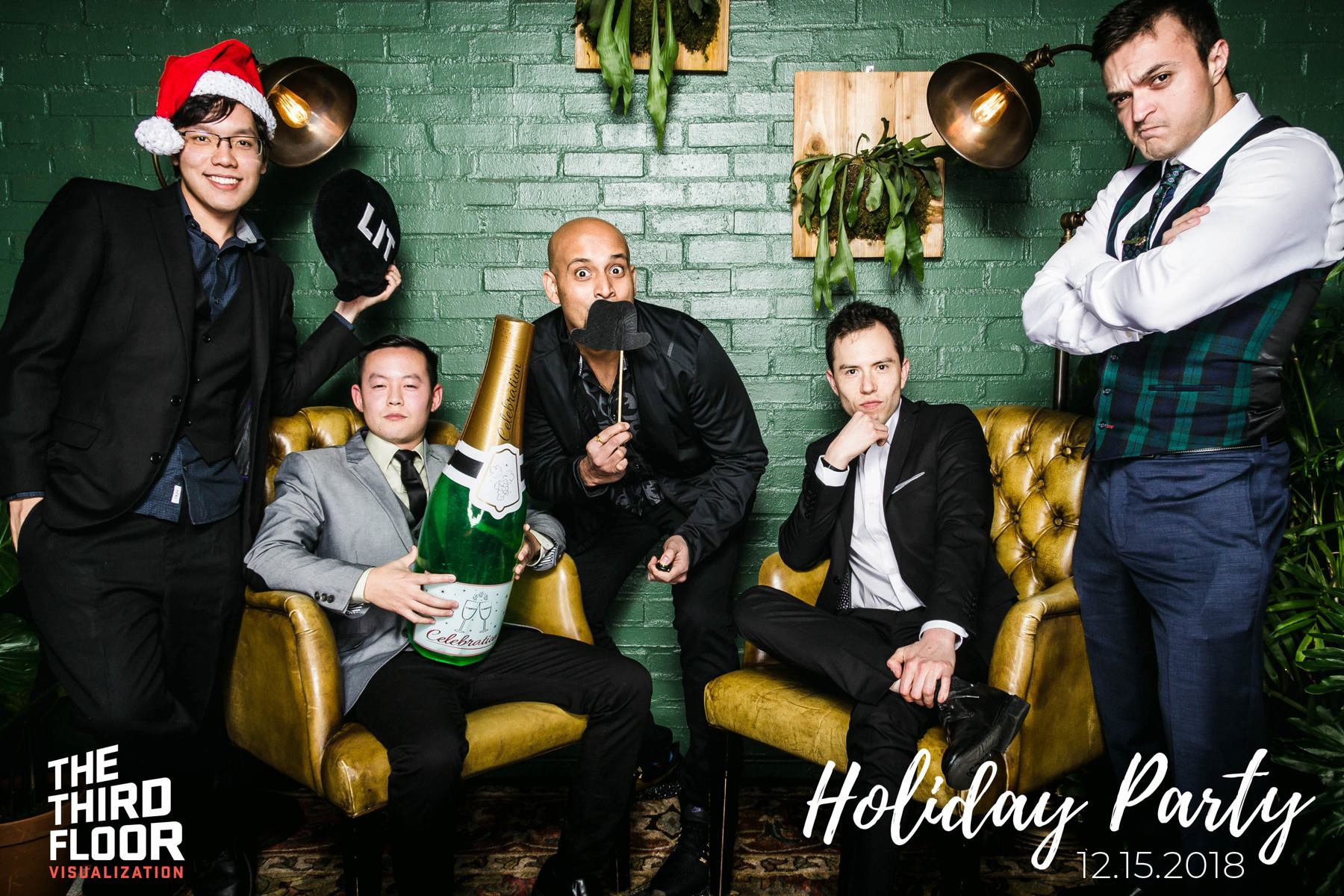