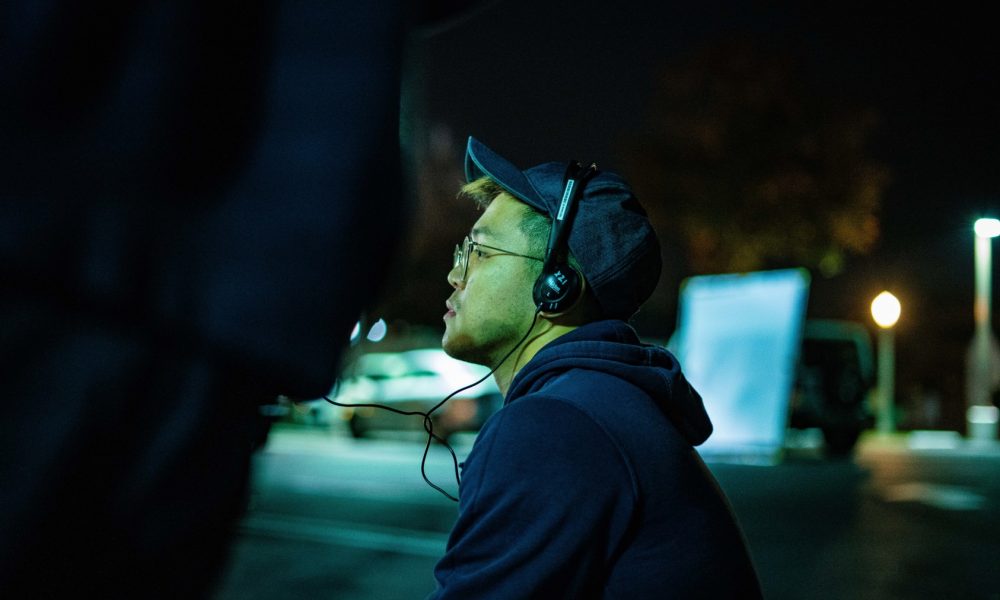 Today we’d like to introduce you to Po Wei Su.

Po Wei, please share your story with us. How did you get to where you are today?
Filmmaking caught my attention considering which media to express my ideas the most when I was in college. I was studying Business and Finance, not knowing what I want to do in the future. All I did mostly was spending time with my friends, using cameras and phones to record what we did. My friends really enjoyed watching the “movies” I made, starring them. That’s the first time I felt like this might be something I’m interested in. After college, I decided to challenge myself to a higher level and applied for an opportunity to work at one of the largest creative parks in Taiwan that hosts hundreds of exhibitions every year. I had my first hands-on experience with the technology of filmmaking.

I worked as a cinematographer for a few projects. The experience taught me the complete start-to-finish process of creating a film. It was a stimulating period for me since every day, I absorb a large amount of new information of how to visualize ideas, operate technical equipment, and deal with the sometimes conflicting requests from a large production crew of individuals with strong personalities. I found that my most challenging duty was not to schedule and execute the shoots but to decide the central elements of the production and concentrate resources to fulfill the task. I also learned that the confrontational relationship between a cinematographer and a director, as the former focused on the visual presentation while the later aimed to deliver the integrity of the whole script. This insight allowed me to know better a cinematographer’s thinking when I went into the next stage in my filmmaking life — taking the role as a producer.

I joined a studio that produces commercials and music videos, mostly doing producing jobs. In this environment, I learned how to analyze films, how to appreciate various film genres and negotiate with other filmmakers. It was here that I came to appreciate how, as a producer, how to assist directors develop their distinct visual languages to deliver their visions and ideas of the humanity. A senior once told me when I first began in the industry, knowing I’m not from this background, “If you don’t know whether this is what you want, try a year first; if your passion is still running after a year, we’ll find out.” I’m currently an uprising third-year LMU film student in LA, still on my way to fulfill my dream, with full passion.

Overall, has it been relatively smooth? If not, what were some of the struggles along the way?
I guess the biggest challenge couple of years ago will be the support from my parents. I’m from a typical conservative family, and they were not so happy when I graduated with a diploma of Business and Finance but didn’t start working in the finance industry. Luckily I’ve always been a rebel and a believer of myself. I’m not trying to win a trophy or something to earn their trust but want them to believe in me. Although I’m still on my way to fulfill my dream, they have been giving me way more support than before and also, starting to learn what I’m actually doing.

We’d love to hear more about your work and what you are currently focused on. What else should we know?
I focus mostly on producing. Before I came to LA, I worked in film industry as a producer for two and a half years, our studio mainly produced music videos and all types of commercials. Majored finance in college, I started as an PA intern when I entered the industry. But I didn’t just worked hard, when I’m working, I always think, how to finish this work efficiently? How to make it more easy and benefit to the whole process the next time I do it? Even when I became a producer after a year and have several PAs and interns, I always teach them the same thing. Work smart, not just work hard.

I’ve always challenged myself to tell or assist other people to tell a great story. Most importantly, I still bring what I’ve learned before and put them into practical work. Though in a different country that uses another language, I aim to produce and create more great films with other talented people. Besides producing jobs, I also work as a BTS (behind the scene) photographer. I love to take photos during my leisure time, and I feel like to combine these two things is the right way to do it. I’ve enjoyed capturing those amazing moments on film sets when magic happens.

Any shoutouts? Who else deserves credit in this story – who has played a meaningful role?
My mentors have always been my two bosses of the Studio I worked in Taiwan. When I tried to enter film industry in the beginning, I was struggling finding a job cause I was from a different background. Luckily they invited me to a music video set they were working on and after that, I continued to work with them. They’re just a year older then me, one as a director and another as a cinematographer, but I’ve learned a lot when I used to work with them. They started the studio cause they had a dream since college, to make a movie of their own. Ever since then, they’ve never stopped chasing that goal. When knowing I was applying for film school in US, they were the ones who gave me so much support and encouragement. To be like them, I’ve always been trying to support as many young filmmakers as I can whenever they needed. 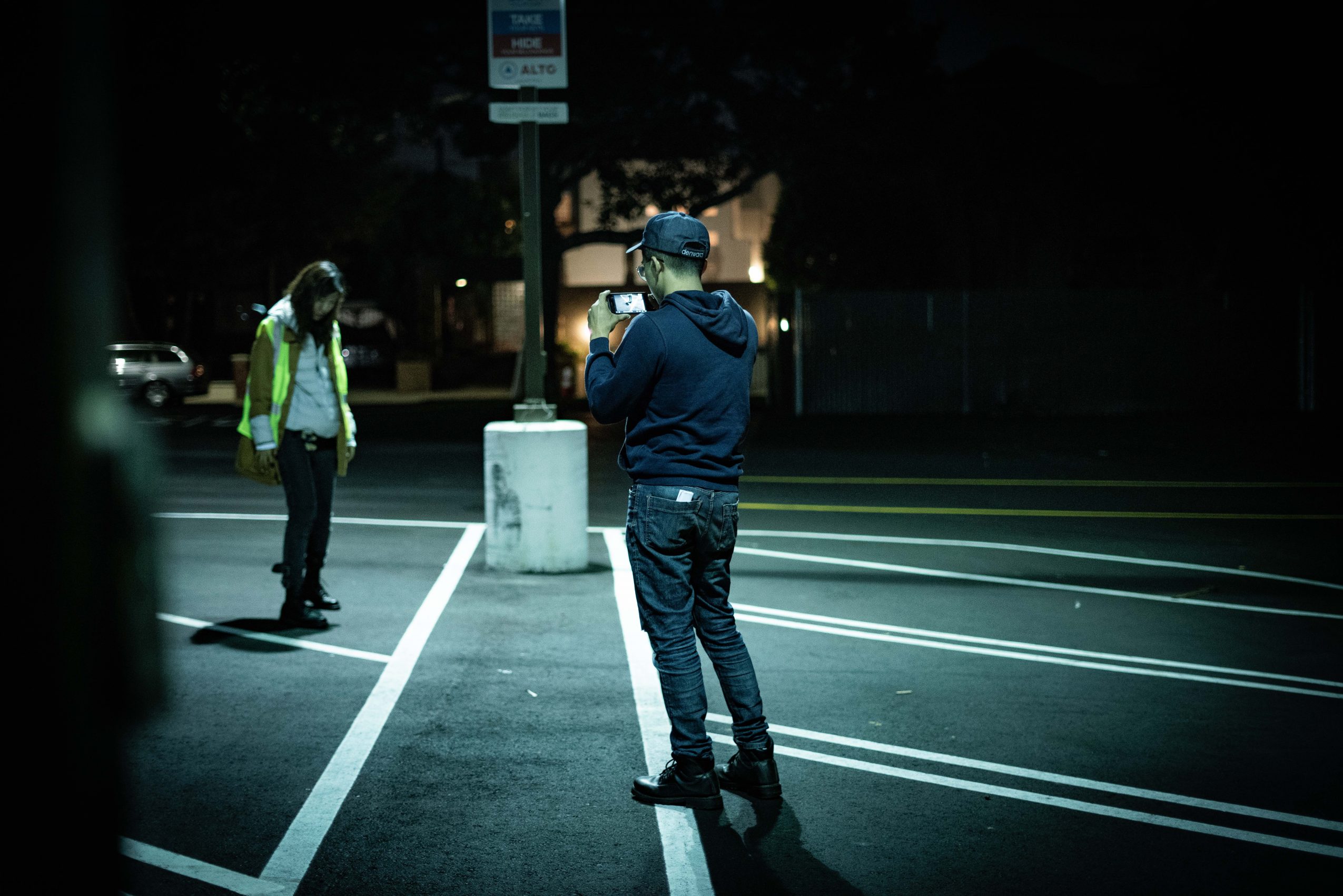 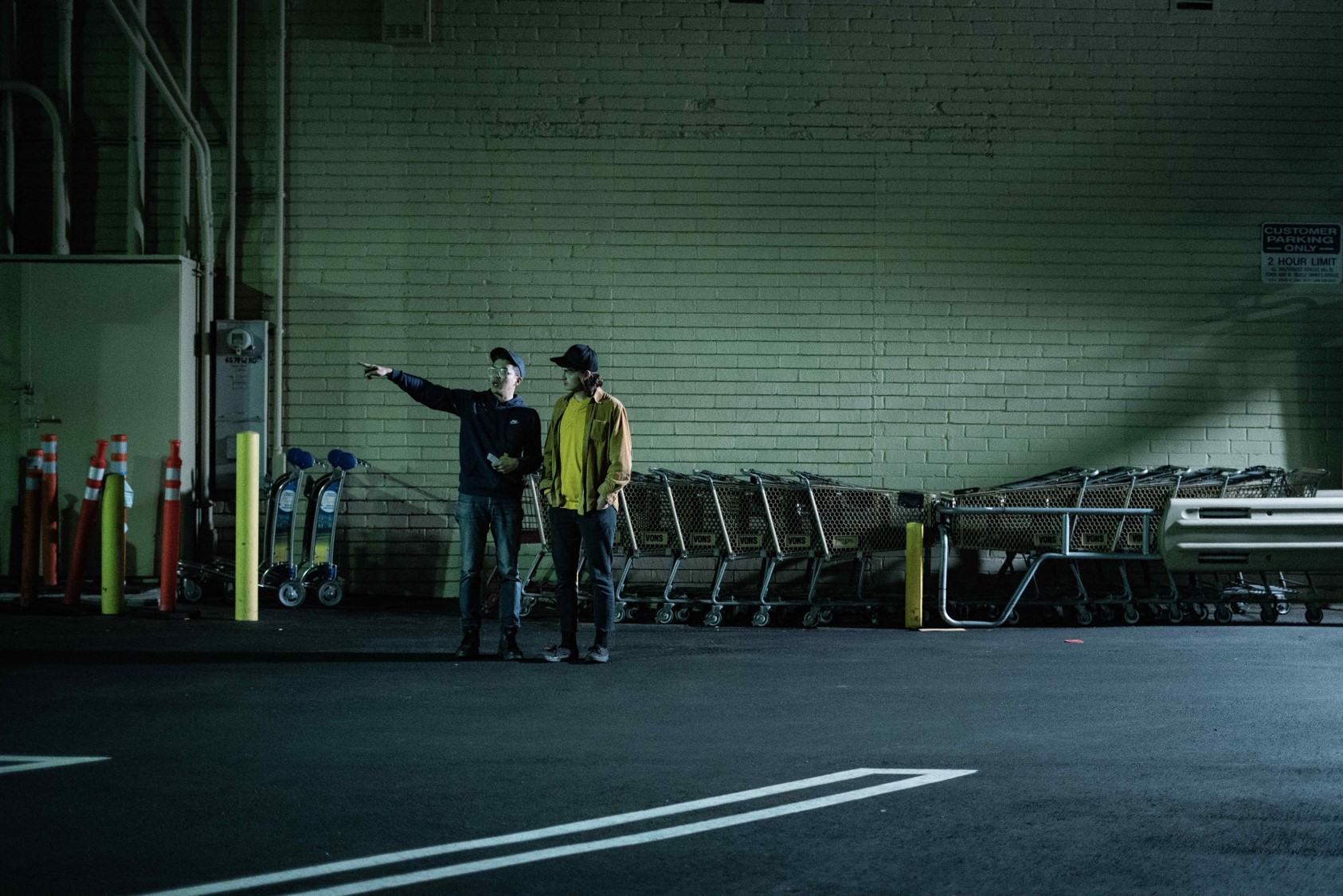 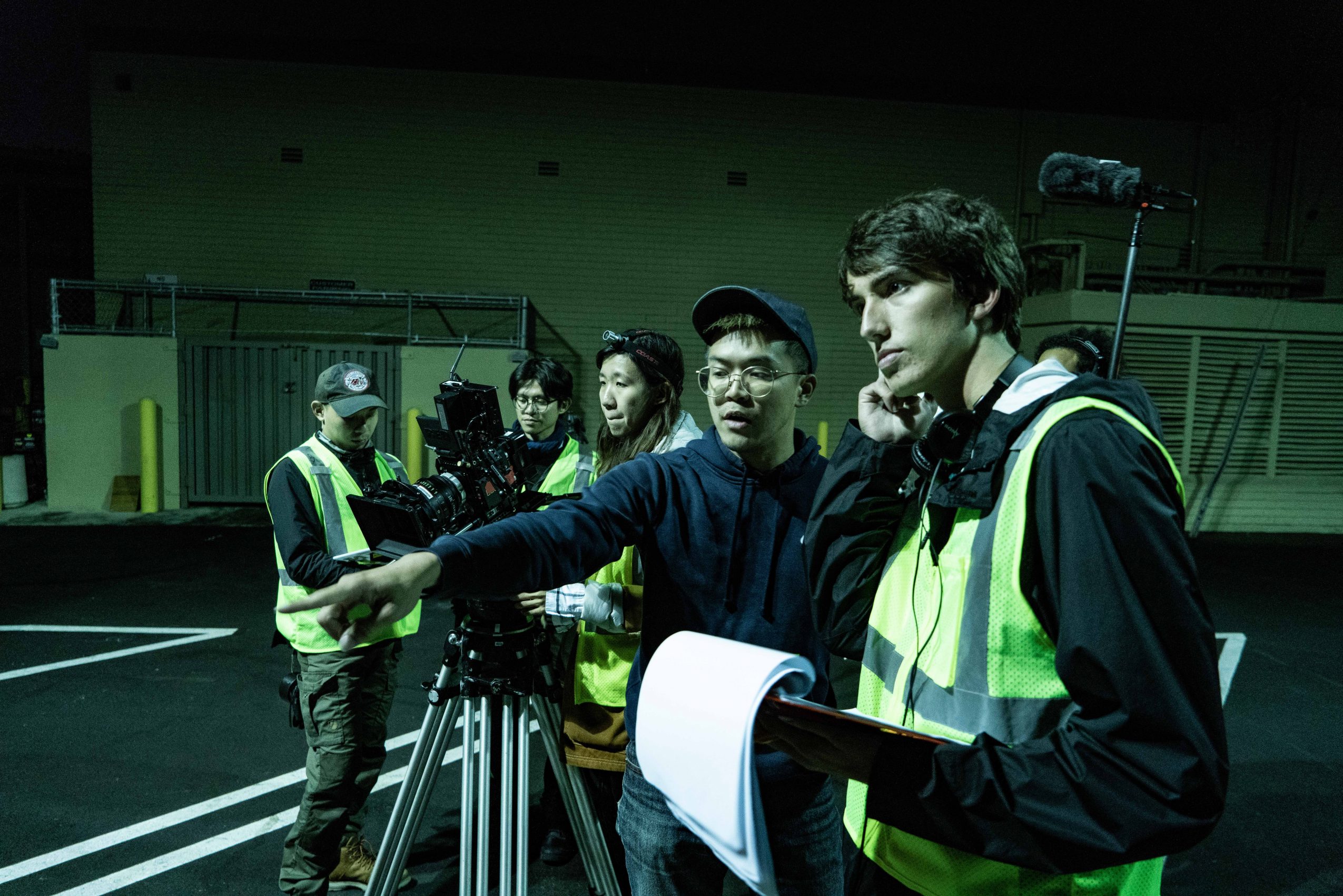 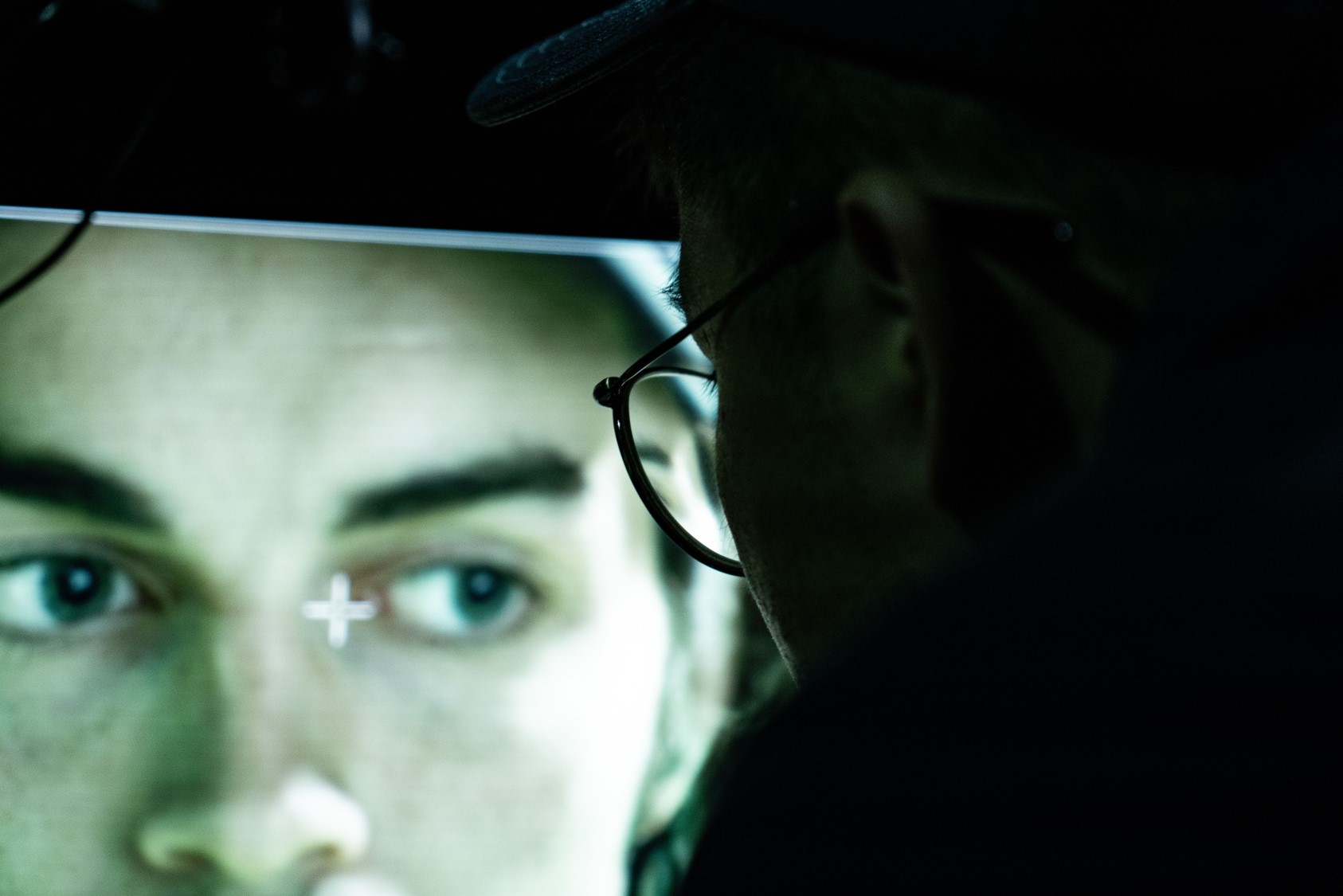 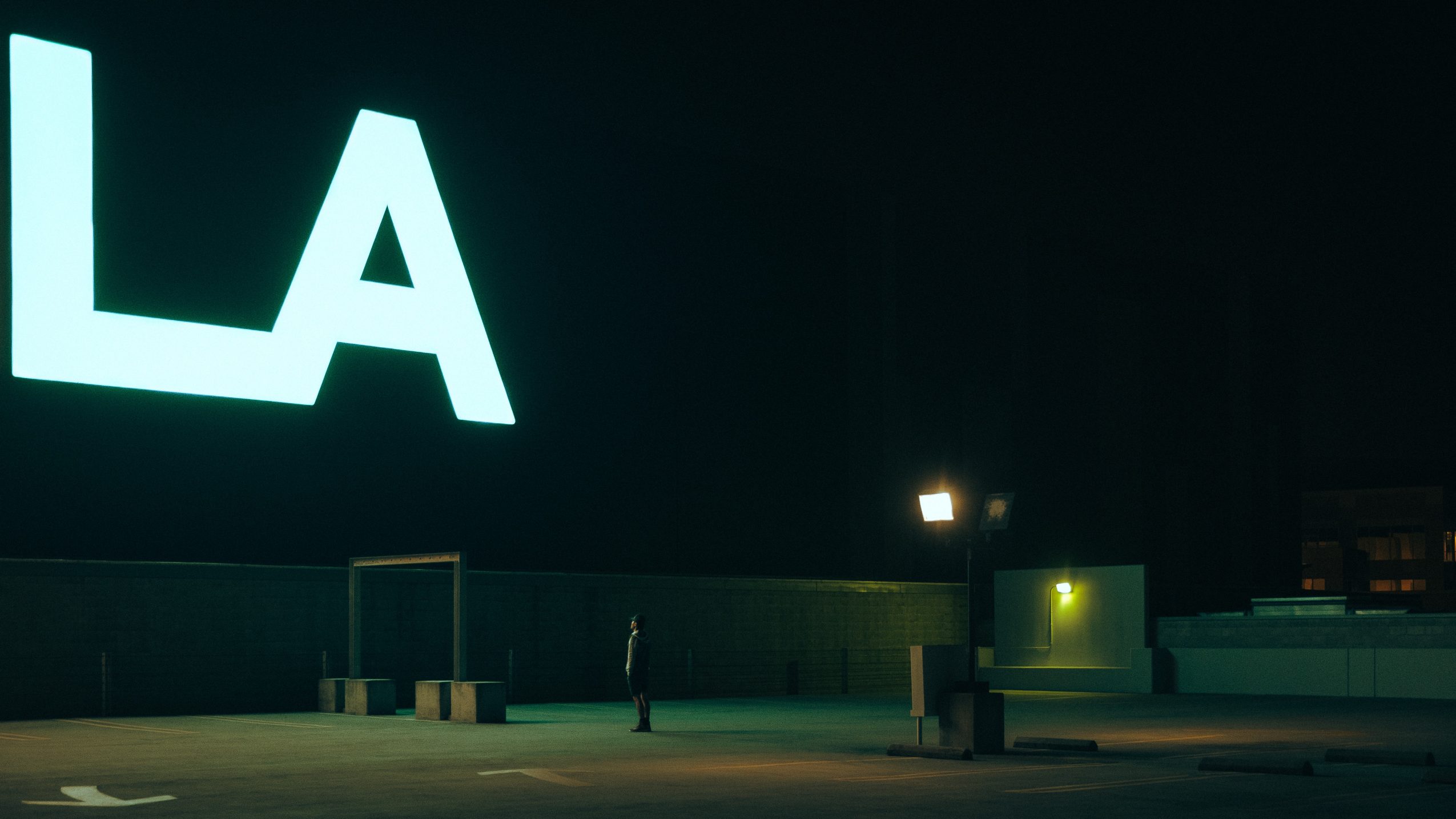 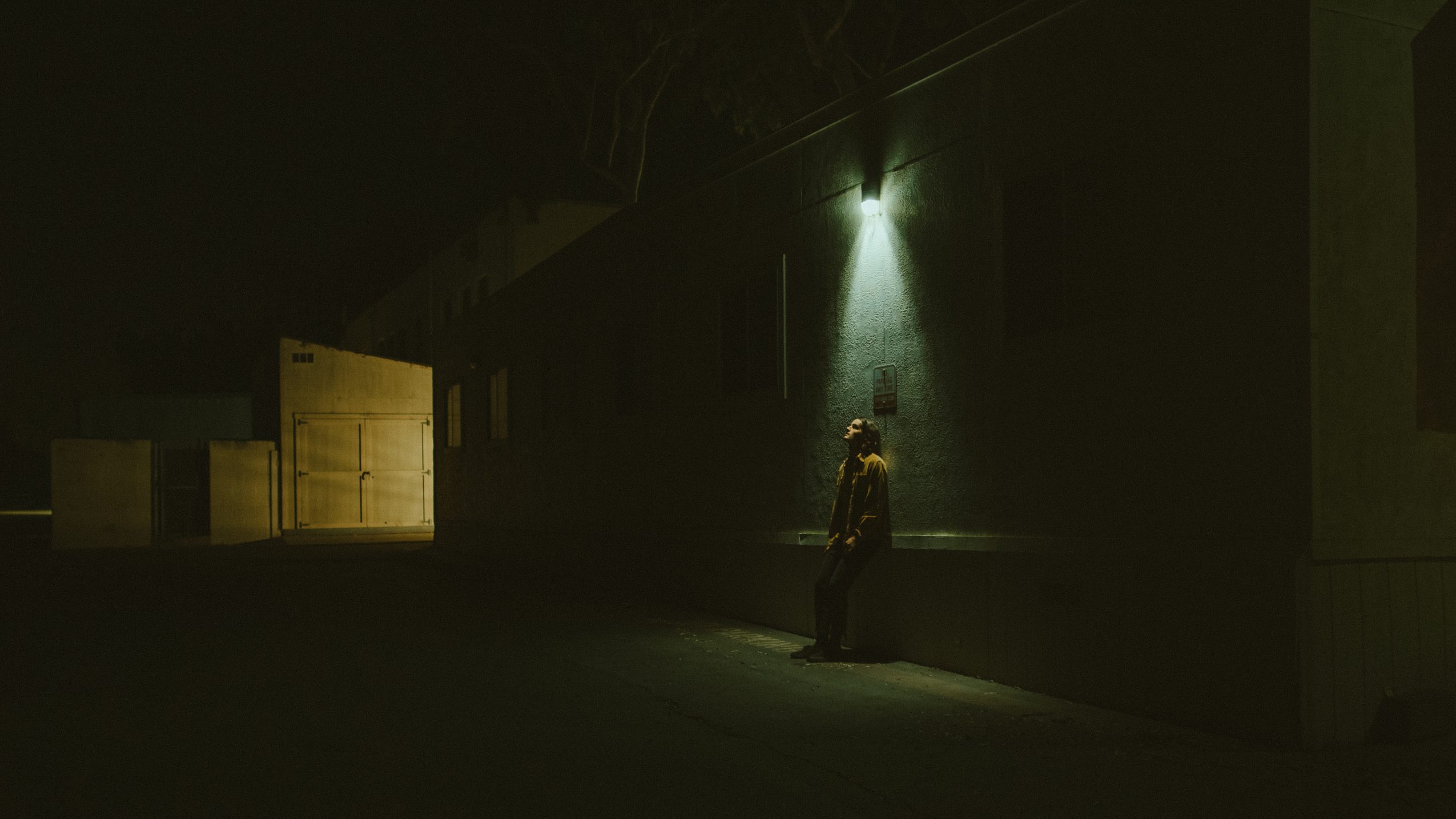