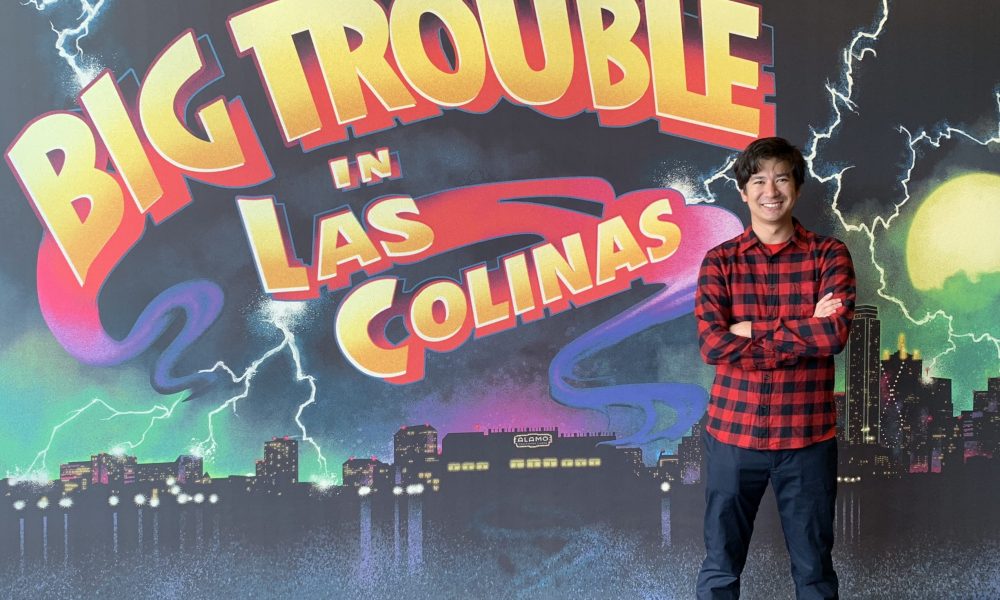 Today we’d like to introduce you to Marco Bongiorno.

Marco, please share your story with us. How did you get to where you are today?
My friends and I used to make short films in middle school and high school and with each project we would get more ambitious. By the time college came around we had less time to plan and execute these ideas. That’s when we started making prank video sand building pop culture structures. This was right around 2010 when Toy Story 3 was about to be released and we had been tossing around the idea of making the Pizza Planet Truck. Once we saw the movie we knew we had to do it.

Originally the truck was going to be used for a local Pizza Delivery prank video until we realized that Pixar was up in Emeryville and all of the sudden it was a road trip!

The truck has been running for eight years driving to local events and car shows. It has been invited to local Disney events, as well as the opening of Toy Story Land at the Walt Disney World resort in Florida. The next goal is to get the truck running well enough to go on a cross country road trip.

We’re always bombarded by how great it is to pursue your passion, etc – but we’ve spoken with enough people to know that it’s not always easy. Overall, would you say things have been easy for you?
Perfecting the details of the truck has been a challenge. Some details like the camper shell with a specific window configuration took six years to find. Other details that couldn’t be found pre-made had to be custom made. The rooftop rocket has been a rewarding struggle in that we’ve had the chance to learn new skills to bring that to life including woodworking, vacuum forming, and fiberglassing. It’s a lot of creative problems solving and choosing between movie accuracy versus functionality.

The truck itself has had its share of mechanical issues as it’s a 30-year-old truck. When we purchased the truck we weren’t expecting the project to last over eight years but have managed to keep it running smoothly.

So, as you know, we’re impressed with Pizza Planet Truck – tell our readers more, for example what you’re most proud of as a company and what sets you apart from others.
The truck can perform many tasks, ranging from a show car, parade vehicle, delivery vehicle, and celebrity shuttle. We’ve spent a lot of time cruising to conventions and expos often with other movie replica vehicles. On our own we’ve done a few product release parties and corporate events. General meetups with fans across the country (usually near pizza places).

We’re known for the being the Pizza Planet Truck that went to Pixar Studios, the D23 Expo, the opening of Toy Story Land, and have been spotted in many places – often where you least expect it.

What I’m most proud of is the longevity of the project. What started as sort of a joke has turned into a long term project that is always evolving. Every event we attend we meet someone who has followed the project since the beginning. It’s surprising to realize that other people also saw the possibilities.

Kids will visit the truck during events and ask how and why this came to be and you can see how the gears in their head spin when we tell them “We wanted to make something, we learned how to do that, and we did it”. Then they’ll come back a few minutes later with more questions.

Longevity sets us apart. There’s an infectious enthusiasm that the project generates and you want to keep going. Plus, we have more pizzas to deliver…

So, what’s next? Any big plans?
We have plans…

We always talk about how much a fun it would be to go on a cross-county road trip in the truck. 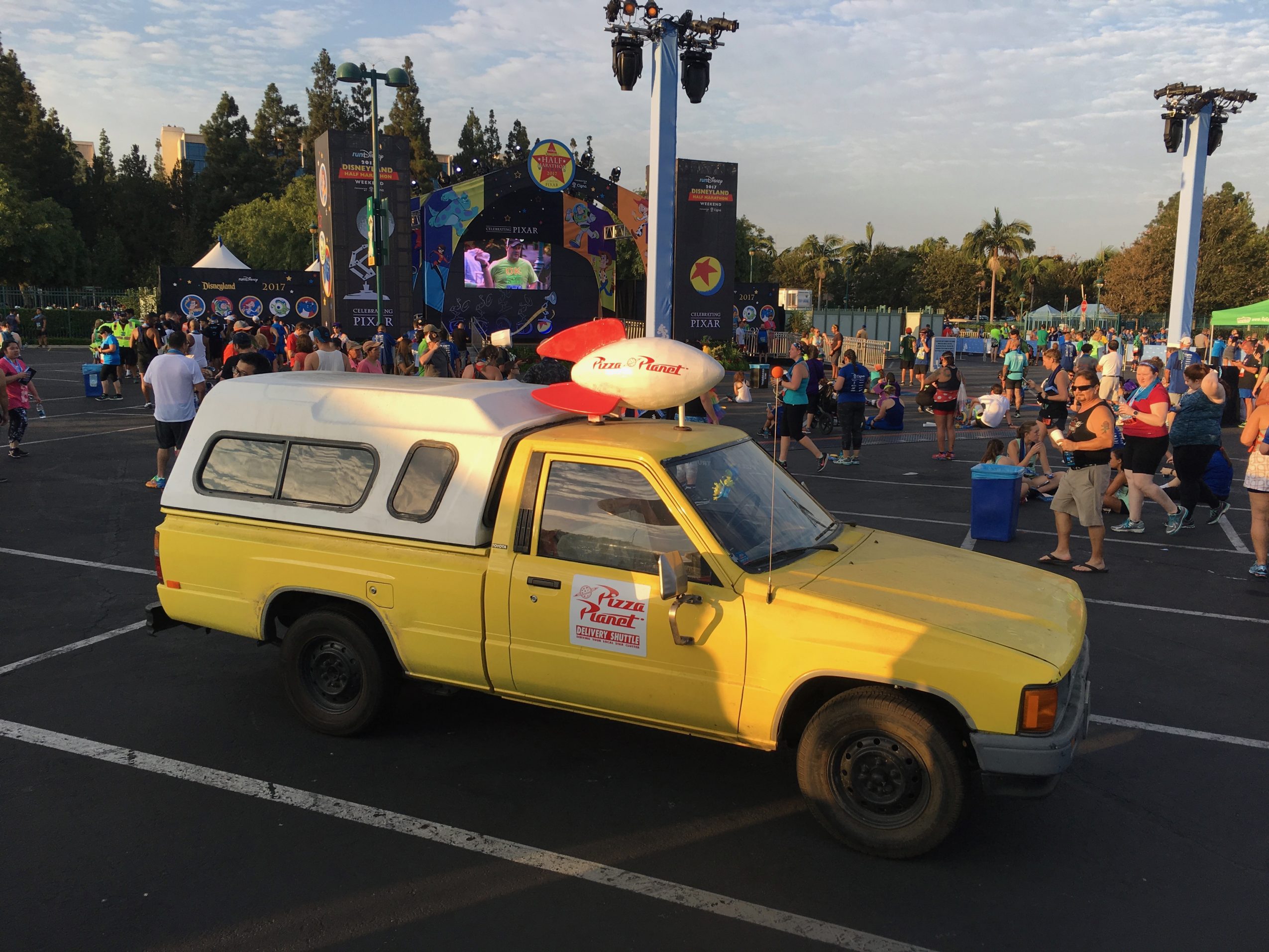 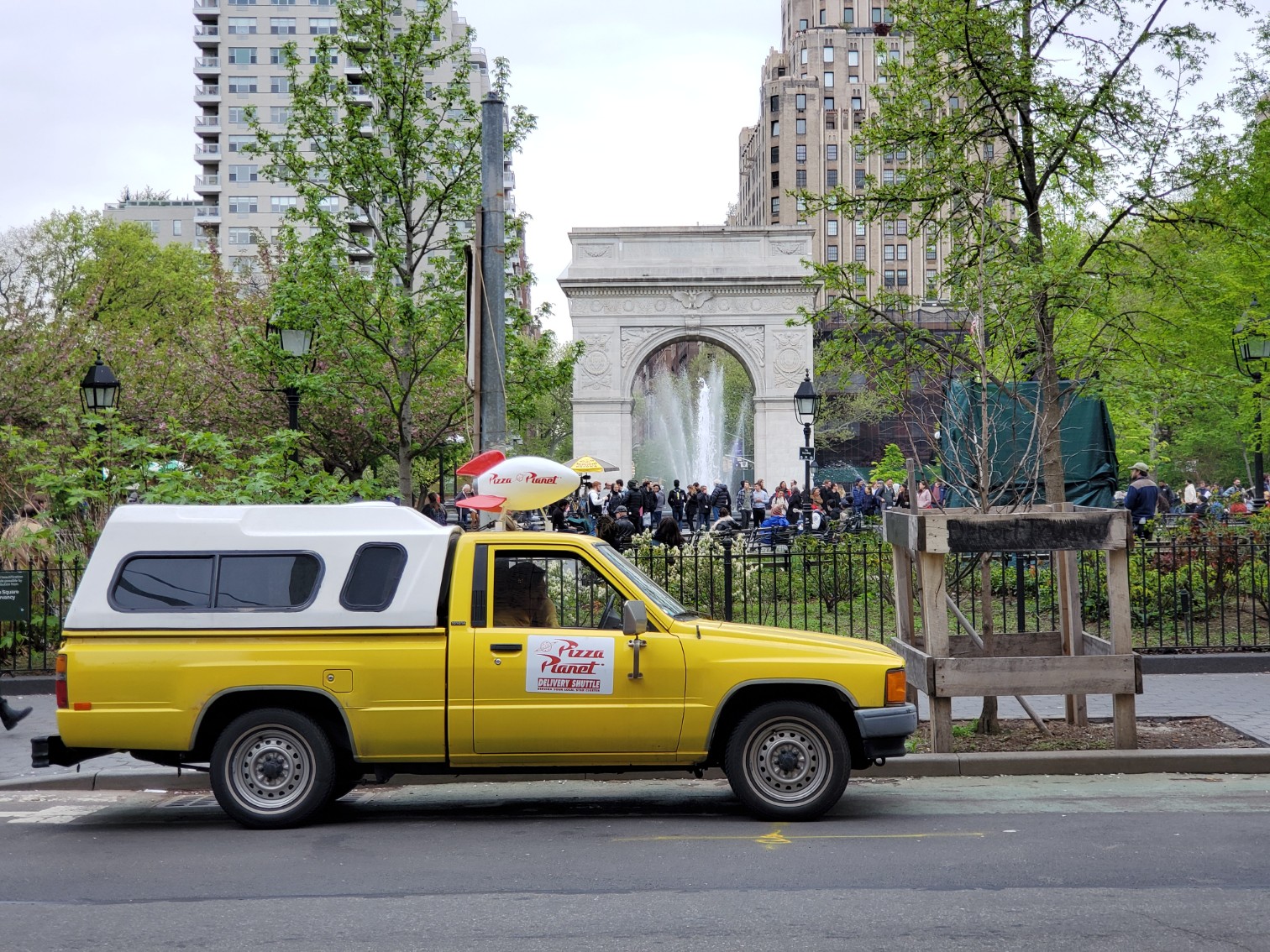 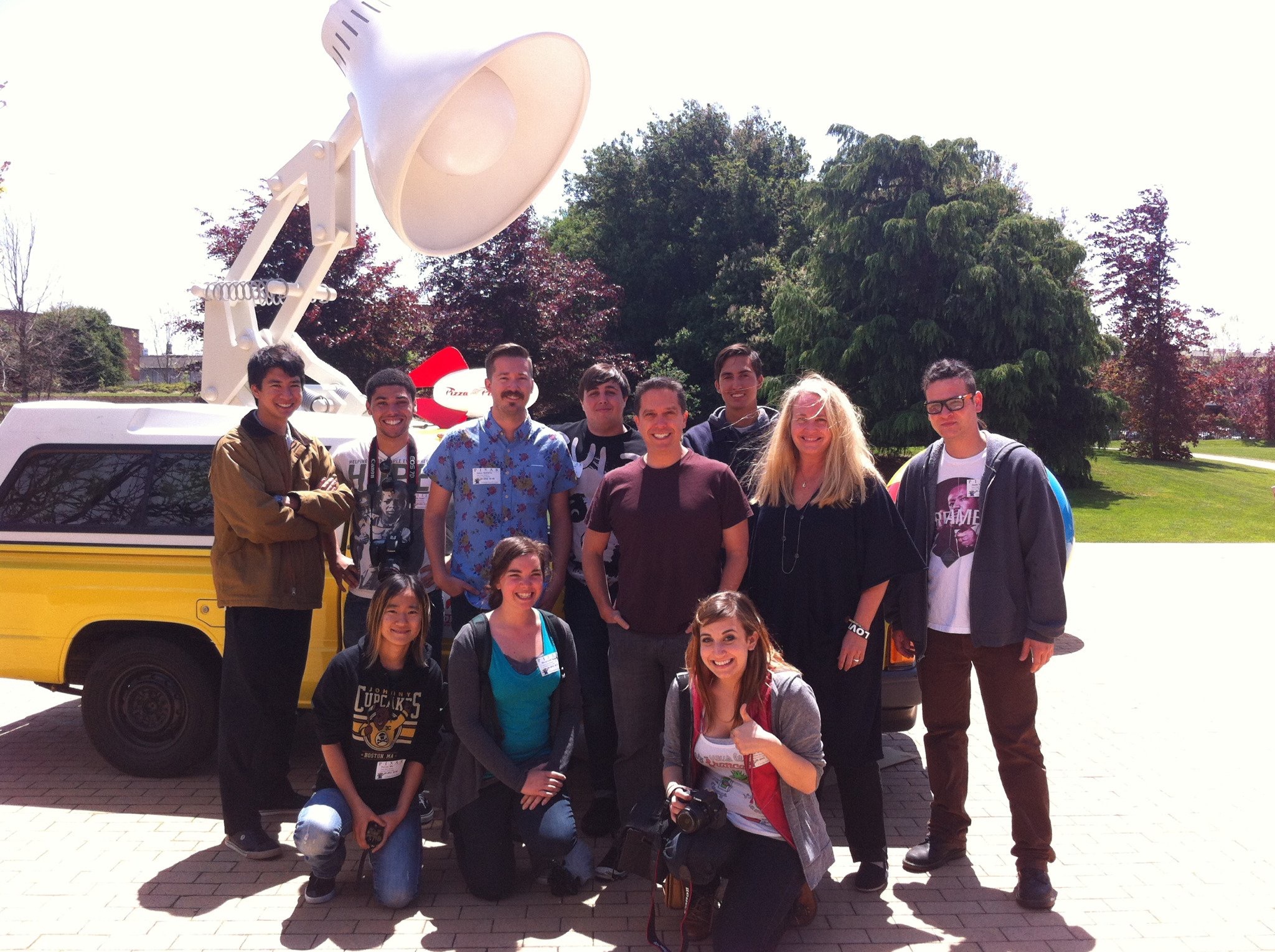 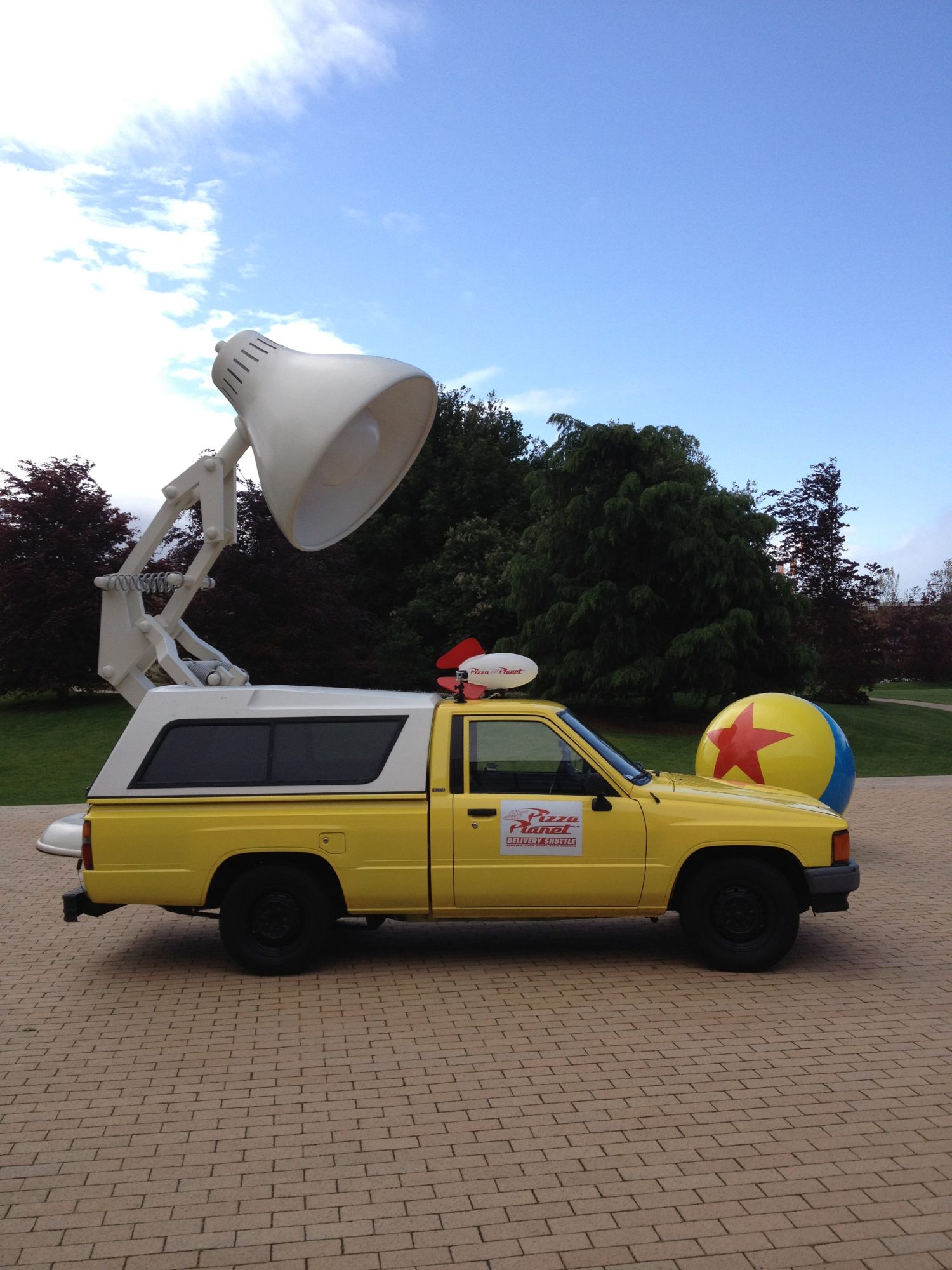 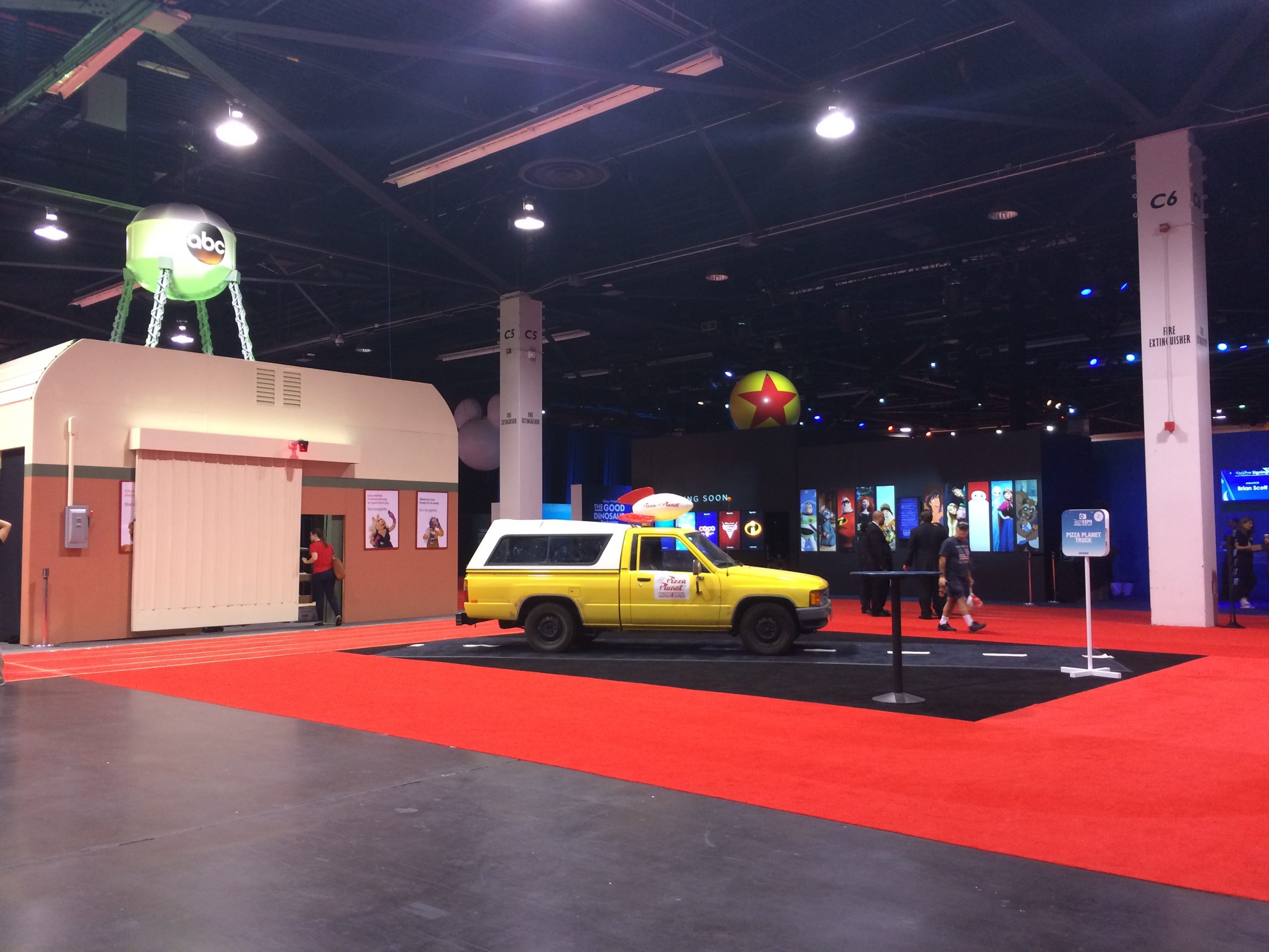 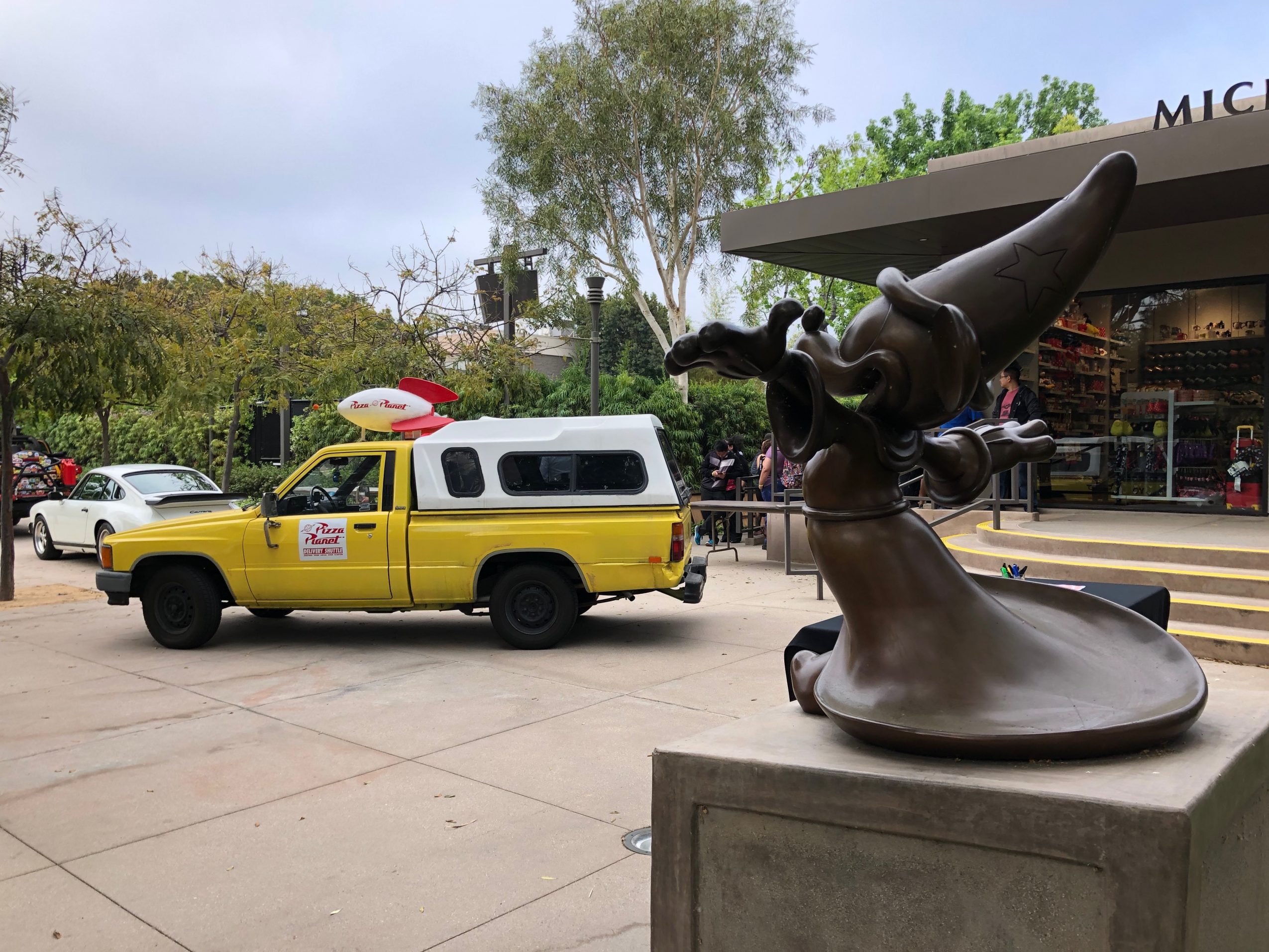 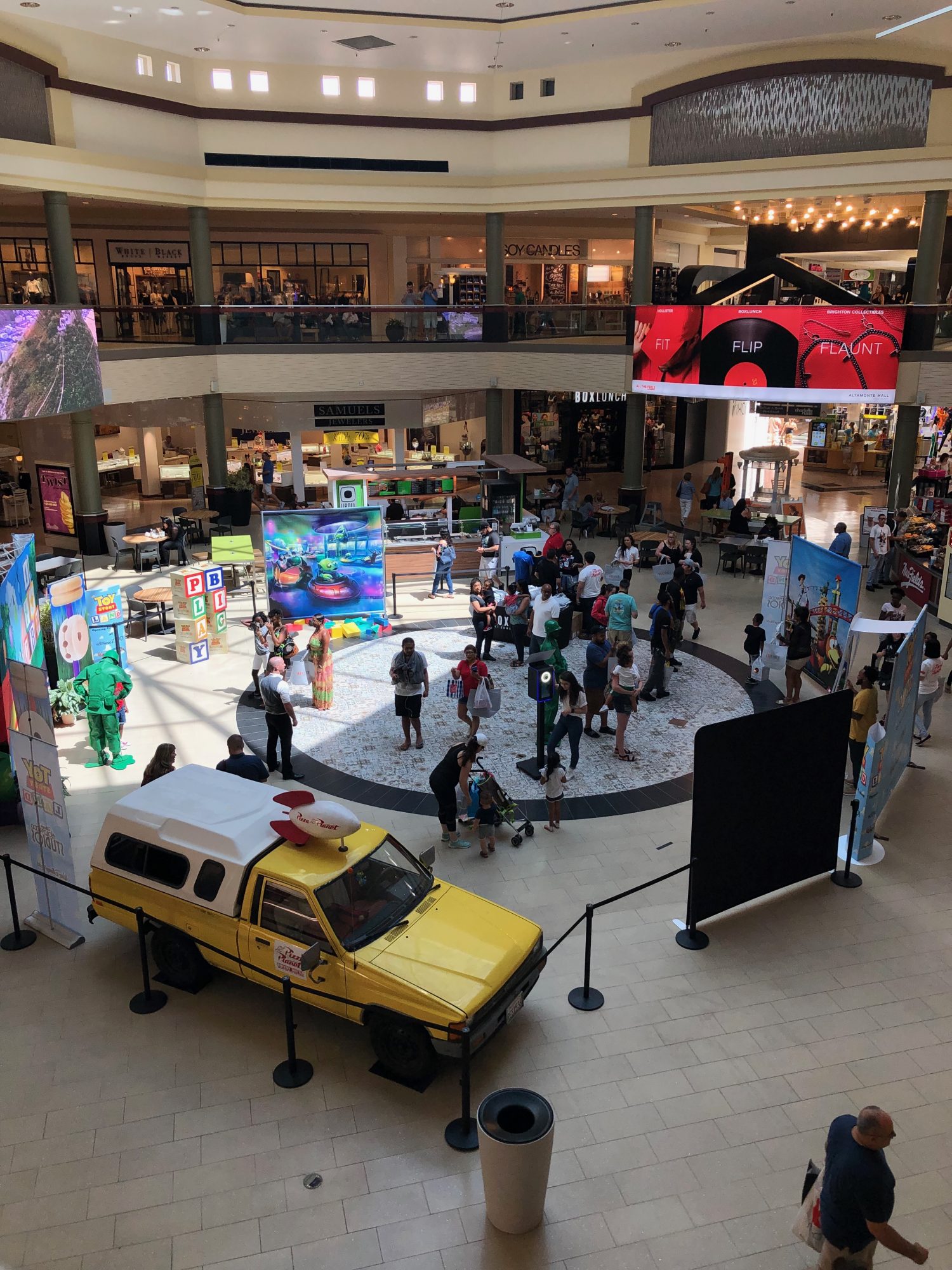 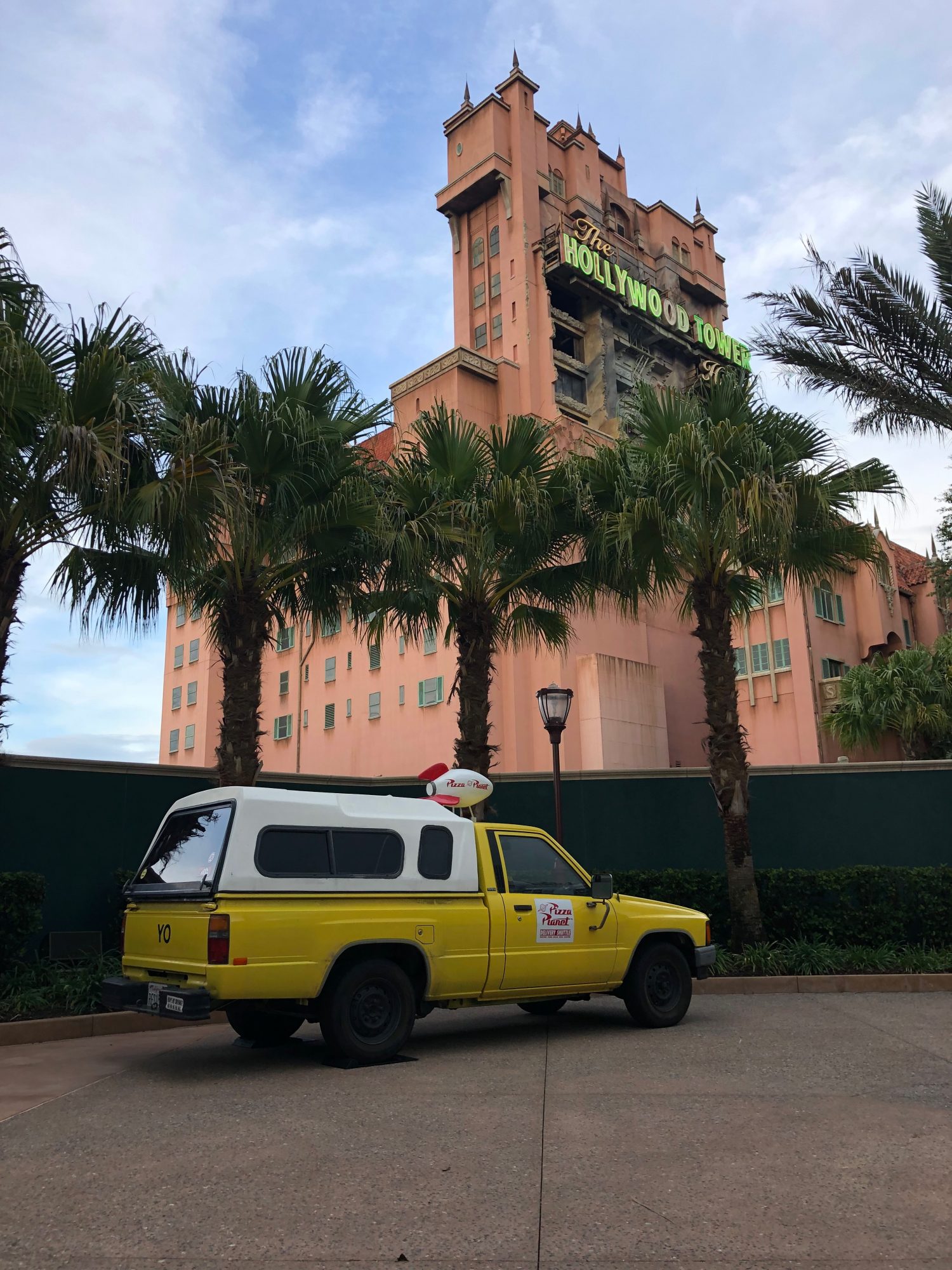