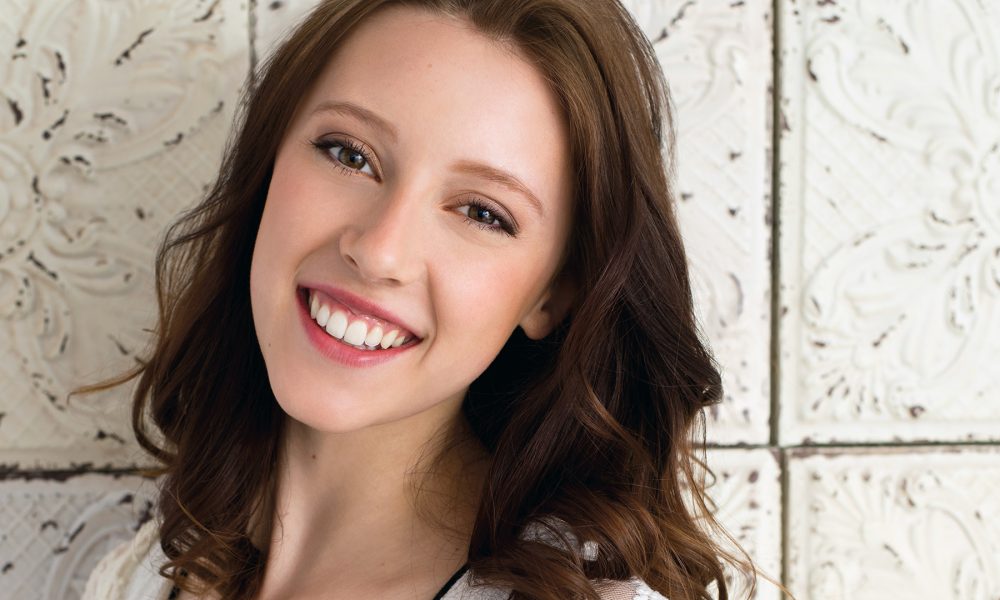 Today we’d like to introduce you to Piper Madison.

Piper, can you briefly walk us through your story – how you started and how you got to where you are today.
I am originally from Louisville, KY and moved to Los Angeles about eight years ago. My first trip to LA was for an acting camp, where I ended up landing an agent and began acting for television, which was something I had always dreamed of doing. I also love music and started playing the piano when I was eight years old. My dad plays piano and guitar and my mom plays the banjo and has a beautiful singing voice, so I’ve always been surrounded by music. When I was about ten, I started learning the guitar. A couple of years later, the ukulele. But I had never thought of myself as an “artist,” until I started writing songs.

I wrote my first song when I was twelve, having just received news that a friend had committed suicide. It was heartbreaking. So I went to the piano and before I knew it, a song had poured out of me. From then on, I fell in love with songwriting and have even had opportunities to incorporate my music into acting. One of my favorite auditions was for Disney where I performed an original song called “How Can People Be Vegetarian?” At the time, I ate all kinds of meat and in my world, bacon was its own food group. I had no idea that I would later become a hardcore vegan…for about three months. Hey, I tried.

Great, so let’s dig a little deeper into the story – has it been an easy path overall and if not, what were the challenges you’ve had to overcome?
There have definitely been some bumps along the way. The entertainment industry can be very competitive and challenging, and you need to be strong mentally, which can be a challenge for me sometimes because I’m a very sensitive person. Of course, I want to be accepted and there is always pressure to “fit in.” But I try to embrace my differences and make decisions that will have a positive impact. I believe that we should accept each other and be inclusive. We are all unique and I think that makes the world a better place.

Can you give our readers some background on your music?
My goal through music and everything I do is to be authentic. I work hands-on in all the aspects of my music, from writing to producing to artwork, etc… which is what I think sets me apart. I would say I’m most proud of my empathy and vulnerability — it’s what lets me put myself in other people’s shoes and write from different perspectives. This trait also makes me an emotional person. But don’t worry, I don’t cry EVERY time I see a cute dog… only sometimes.

Music has become an outlet for my thoughts and emotions, and I am continually developing my own style. I like to describe my sound as “retro rock,” with an organic, introspective feel. I just released my debut album called “Who’s Running Your Mind?” which is available on all platforms. You can also check out my new EP, a compilation of remixes of my song “Little Bit of Rain,” which is hitting the Billboard Dance Club Songs chart right now!

Is there a characteristic or quality that you feel is essential to success?
I’m a bit of a perfectionist and some people call me an “overachiever,” which has its pros and cons. I graduated high school two years early, I practice for hours every day, make a lot of to-do lists and I’m definitely guilty of overthinking. But I’m a go-getter. Once I set my mind to something, nothing stands in my way. Determination is probably the most important quality to my success. I always go the distance in all my endeavors and believe in myself to push through even when times are tough. 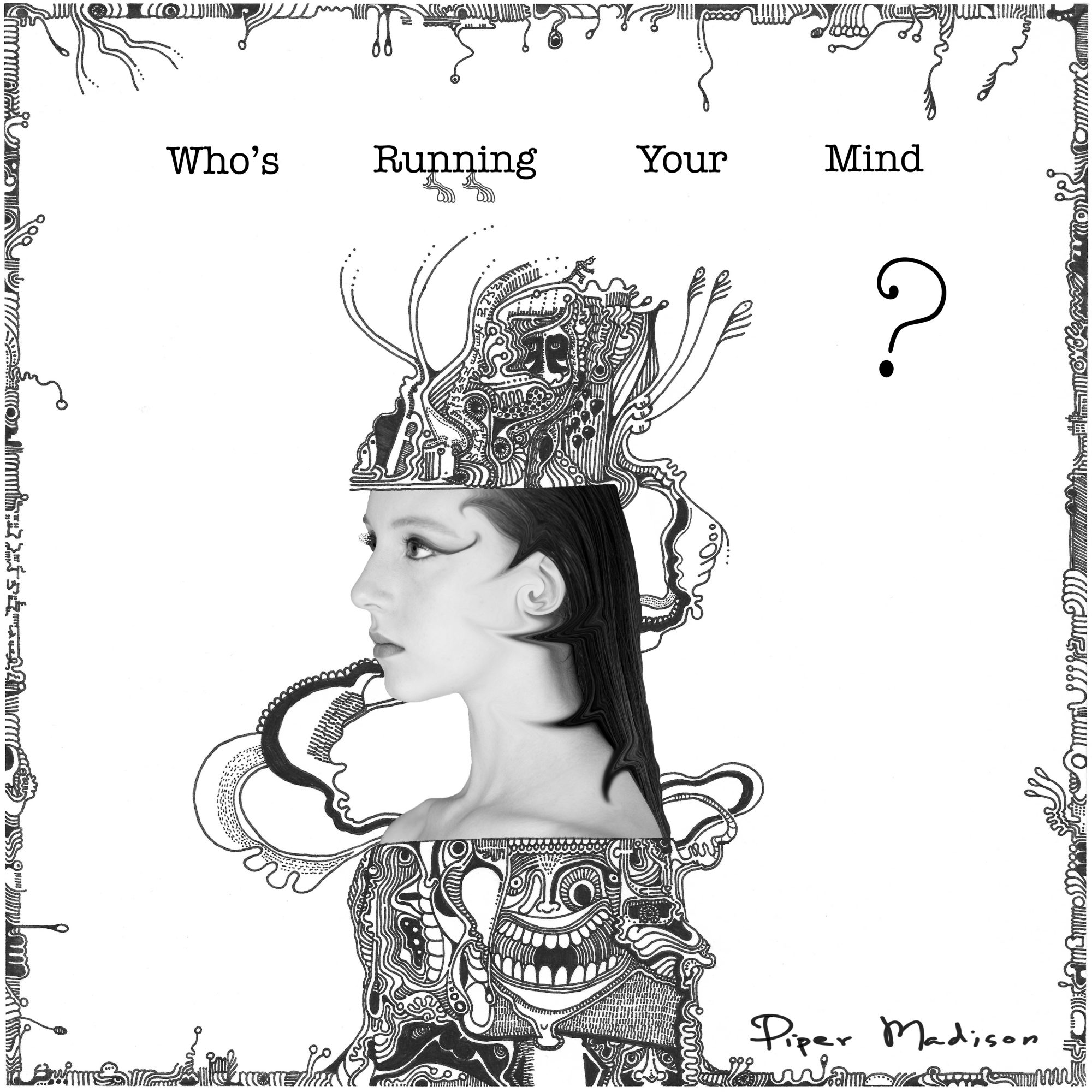 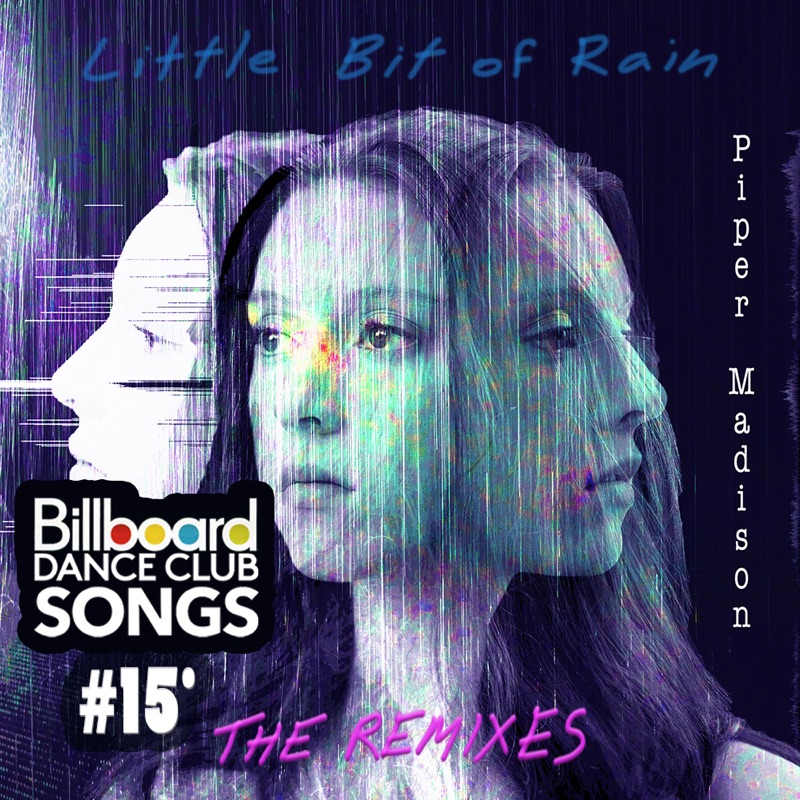 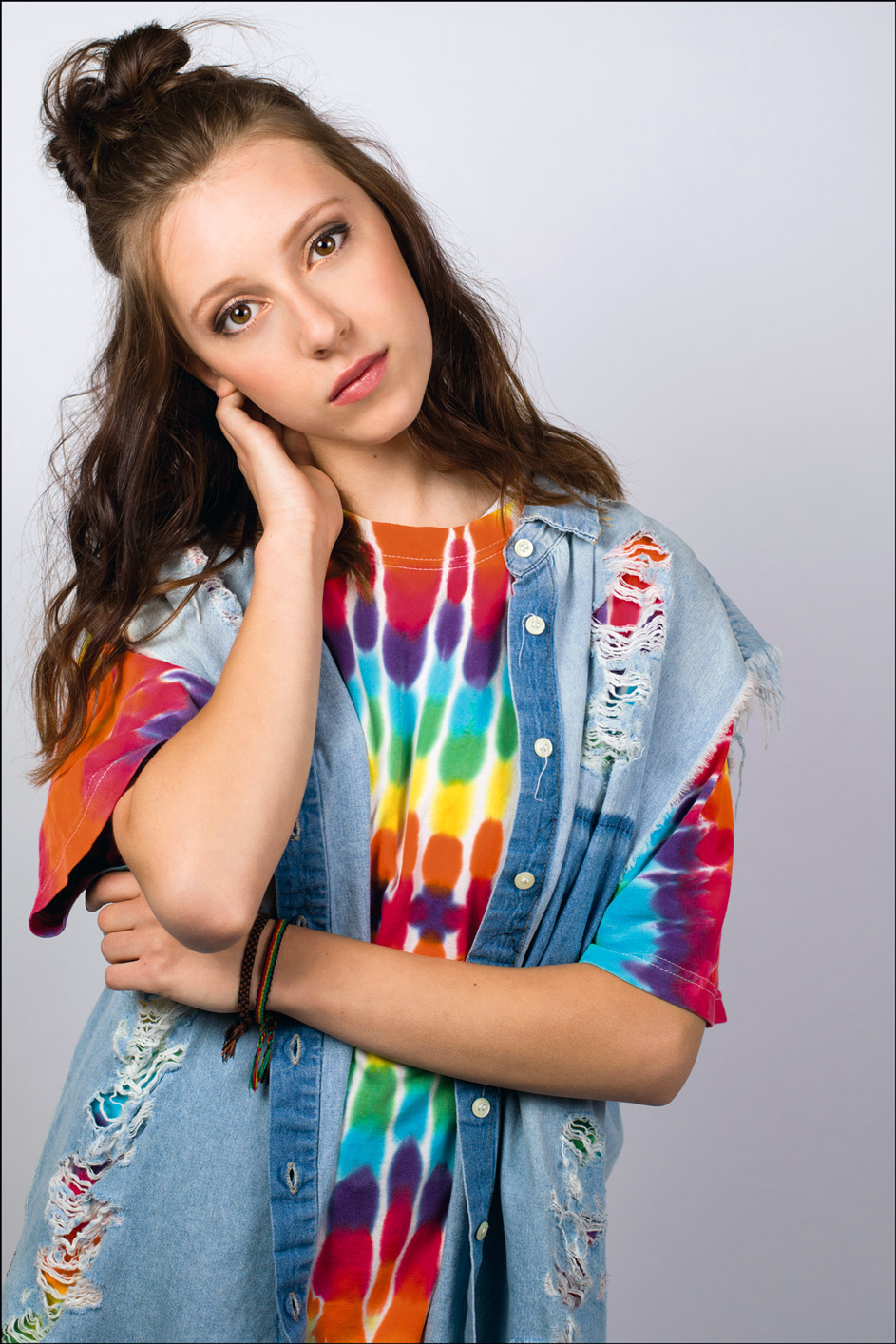 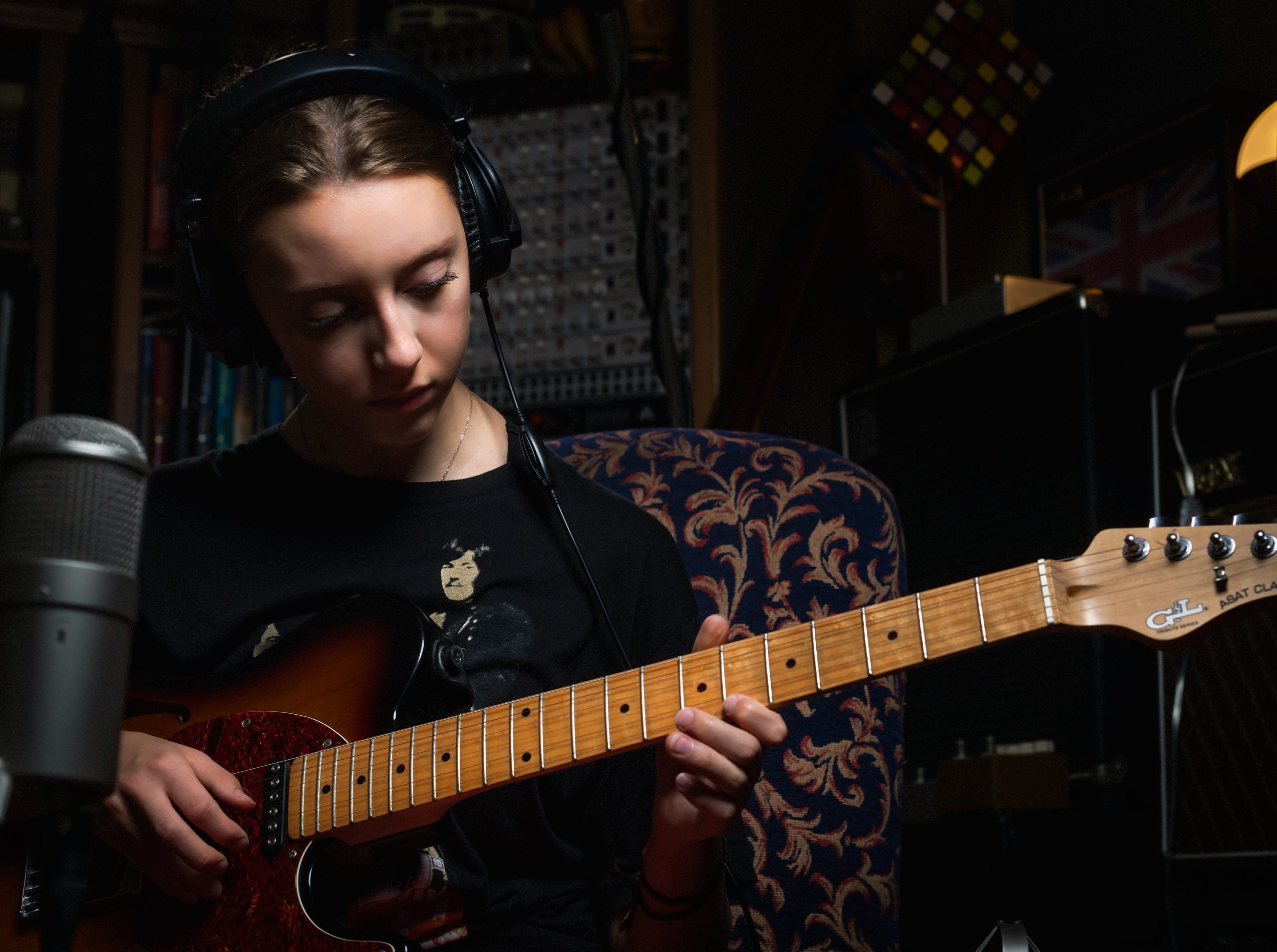