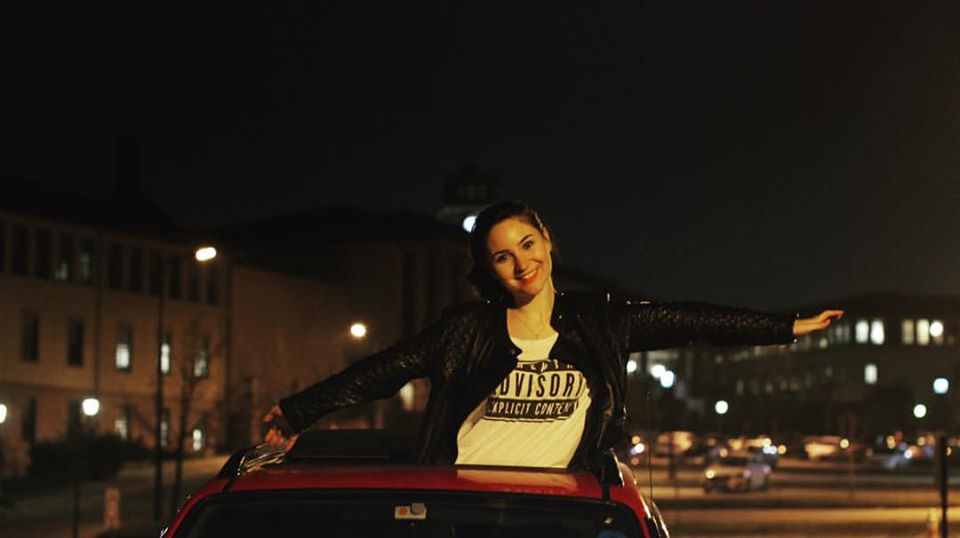 Today we’d like to introduce you to Pinar Ucar.

Pinar, please share your story with us. How did you get to where you are today?
My parents took me to see Tarzan when I was five years old. It was the first film I watched in a movie theater ever and I was completely blown away. Everyone left the theater with different feelings that day but I was probably the only one figured out how the rest of future is exactly going to be like. I was not cool enough to be the Tarzan, obviously, but I sure as hell wanted to build up new worlds and take people on crazy adventures like that huge silver screen just did.

I always took a part in the plays that were done by the theater club of my school and in college, I decided to study films. I did a couple of short films as a student and I started working as a film critic in Istanbul. I took the next step for my career by deciding to study screenwriting at UCLA Extension here in LA. I did a bunch of internships after studying screenwriting, both of my experiences taught me so many things and right now, I am still working as a film critic remotely for FilmLoverss in Istanbul and as a screening committee member at New Filmmakers LA.

My biggest dream is to hopefully make a film eventually that’ll touch people’s lives in different ways, I am working on my first professional short film right now, ‘Handcuffed’. Handcuffed aims to offer a glance of how we actually look like when we lose ourselves in the digital world of smartphones. I think it is an addiction that makes us lose the perception of time and space, forget about everything and also makes us lonely while promising to bring us closer. It is important to have an epiphany moment to be free.

We’re always bombarded by how great it is to pursue your passion, etc – but we’ve spoken with enough people to know that it’s not always easy. Overall, would you say things have been easy for you?
I don’t think there is such thing as a smooth road for anyone. Everyone is trying, struggling and relentlessly hustling in their own ways. My favorite advice ever is to be the hardest worker in the room. I always try to be humble, open for every idea and always the hardest worker in every room I step into.

Moving to LA was probably the biggest decision I’ve ever made. Before that, studying film was also a tough decision because I was born in a family full of successful people in conventional ways. My father is a successful lawyer, my mother is a successful business person and I wanted to make films. I was lucky because they have always been super supportive and they always believed in me but it still took some courage and long conversations. Especially my decision to move to LA was our biggest conflict. I am an only child and their only wish as parents was to be with their only child and I wanted to live miles away. Although it was such a hard decision for a Turkish family because family is the most important thing for Turkish people, we are tied to each other through such strong bonds, but in the end because we love each other so much we decided to support each other about our dreams in life and they did an extraordinary job to help me in this journey.

Film Industry is one of the toughest industries to be a part of in every part of the world. It was hard to make a living as a film critic in the beginning of my career in Turkey and it is hard to do the same thing in LA as well. But I know nothing will ever let me down, I will never stop writing or talking about films no matter how many times I’ll have to face rejection or negativity. The most important thing is to learn from those things and turn them into advantage.

Struggling is a good thing, it means you’re working, you’re making a difference, moving forward and more importantly getting closer to your dreams.

So, as you know, we’re impressed with Screening Committee Member – tell our readers more, for example what you’re most proud of and what sets you apart from others.
New Filmmakers LA is a non-profit monthly festival that aims to bring new filmmakers together with industry professionals. Being a part of an organization like that makes me feel like a fairy godmother in a way and nourishes my soul. I started working as a programming intern for them and I was lucky enough to become a member of the screening committee.

In addition to that, I am also working as a film critic for FilmLoverss in Istanbul. Being a Film Critic gives me the chance to share my opinions with everyone and communicate with people I don’t even know. I also had the chance to interview people I have always admired like Juliette Binoche, Werner Herzog as a film critic so it is safe to say that it is a job that takes me on thrilling adventures, keeps me on the edge and excited.

I love the idea that at the end of the day, I am not only doing the things that I love but also things that are therapeutic to other people or things that help people to achieve their dreams. I love to be the part of the wind under talented people’s wings as a committee member or a pinch of fresh air in the chaotic lives of people with my articles.

So, what’s next? Any big plans?
I plan to keep struggling and more importantly, hustling. I want to keep improving myself and my vision. I dream to make a film eventually, at some point in my career and I want to be able to reach more people through my reviews or the articles that I write. I hope to keep creating and be even more productive. 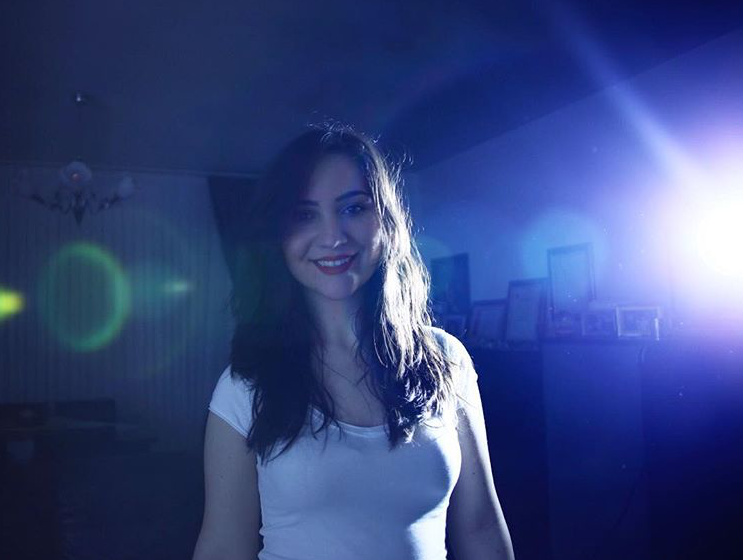 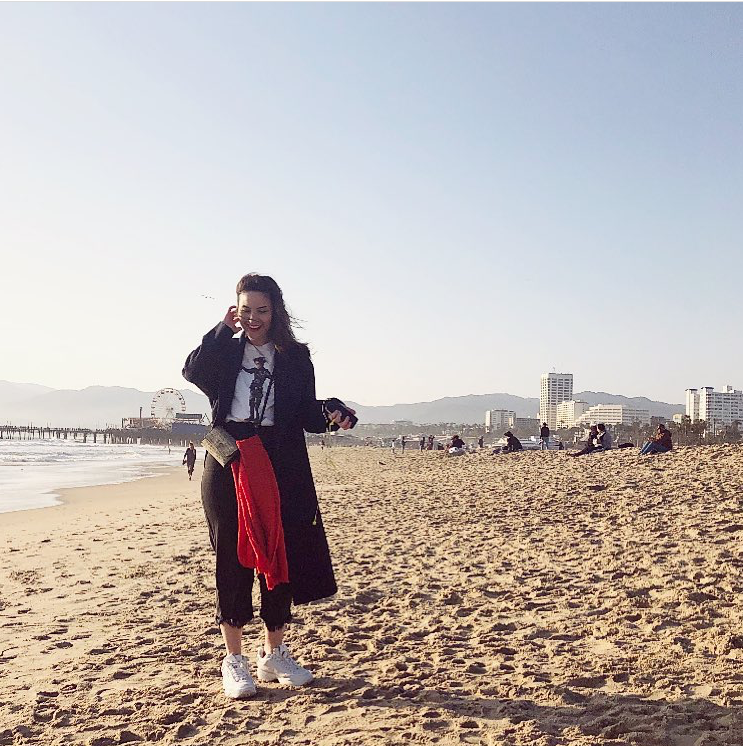 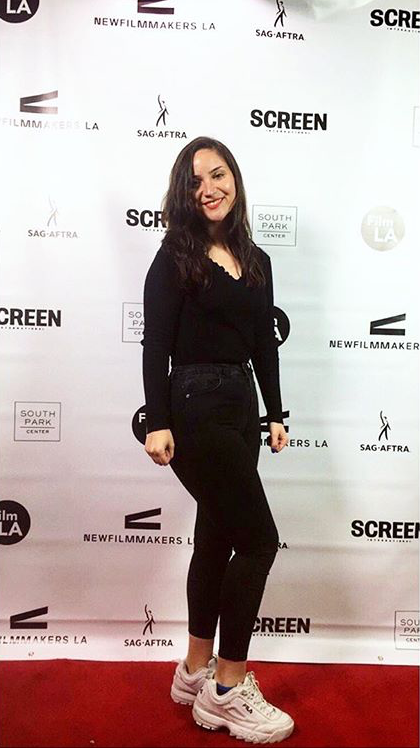 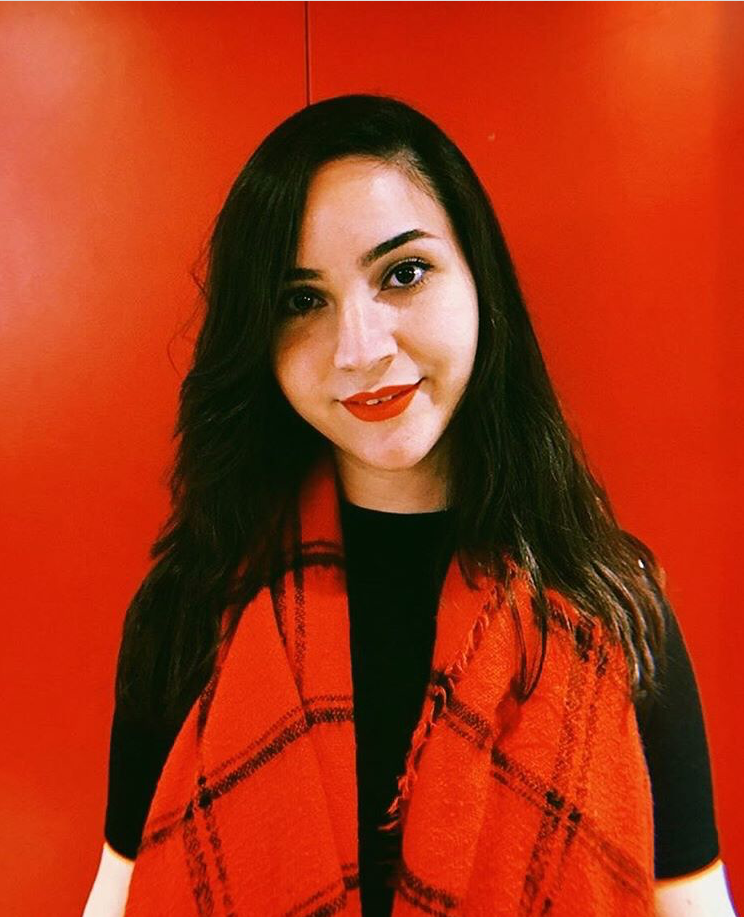