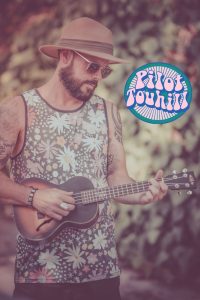 Today we’d like to introduce you to Pilot Touhill.

Pilot, please share your story with us. How did you get to where you are today?
The Pilot Touhill project started by answering a craigslist ad for a “vocalist wanted” to sing hooks on some hip-hop tracks. I had just left fronting a band and was looking to get into some new situations musically and meet some new people. The man who placed that ad was Mark “Keitel” Lowe Jr. We have made four full albums together since then and played shows all over the world. Mark has his own production studio in LA called Lowe key Studios and Im still performing and writing. We are about to release the 4th full album “Last Butterfly” this July.

Great, so let’s dig a little deeper into the story – has it been an easy path overall and if not, what were the challenges you’ve had to overcome?
Its been a relatively smooth road all things considered. Lots of peaks and valleys, successes and failures along the way navigating the world of being an independent musician.

Can you give our readers some background on your music?
I’m a singer/songwriter and a session vocalist working throughout LA and OC.

What moment in your career do you look back most fondly on?
The thing that has given me the most personal satisfaction is when I released my album “Quiet Now” and donated all of the sales to the LA non-profit Mercy For Animals. 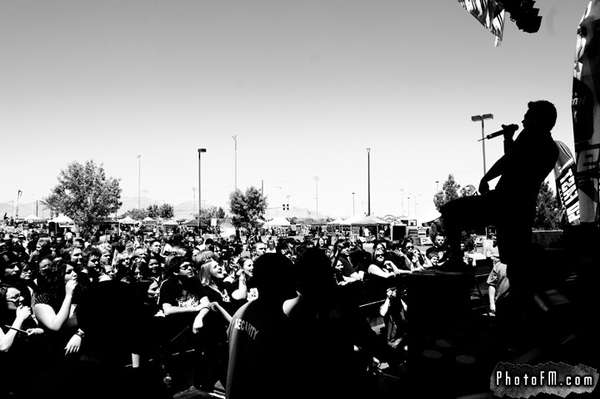 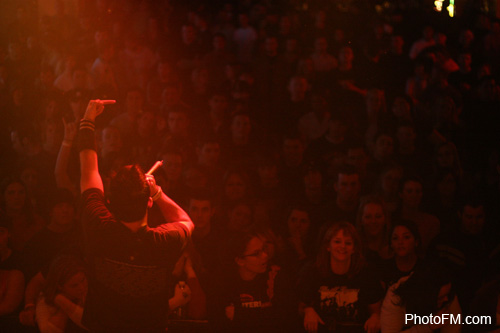 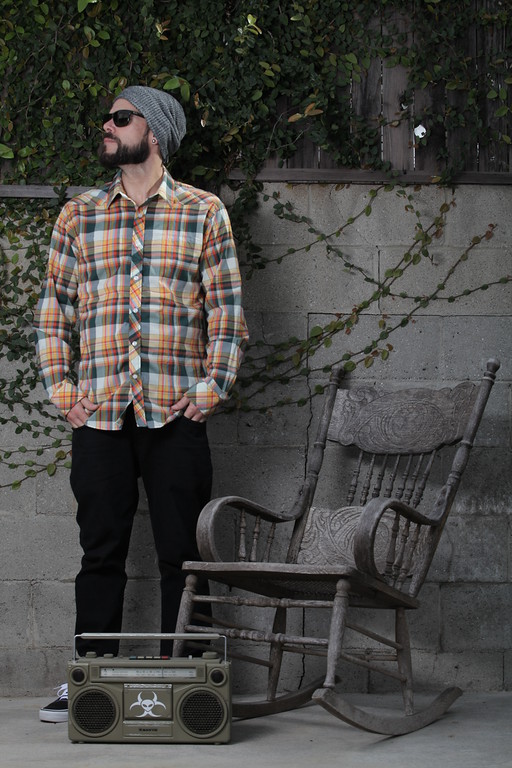 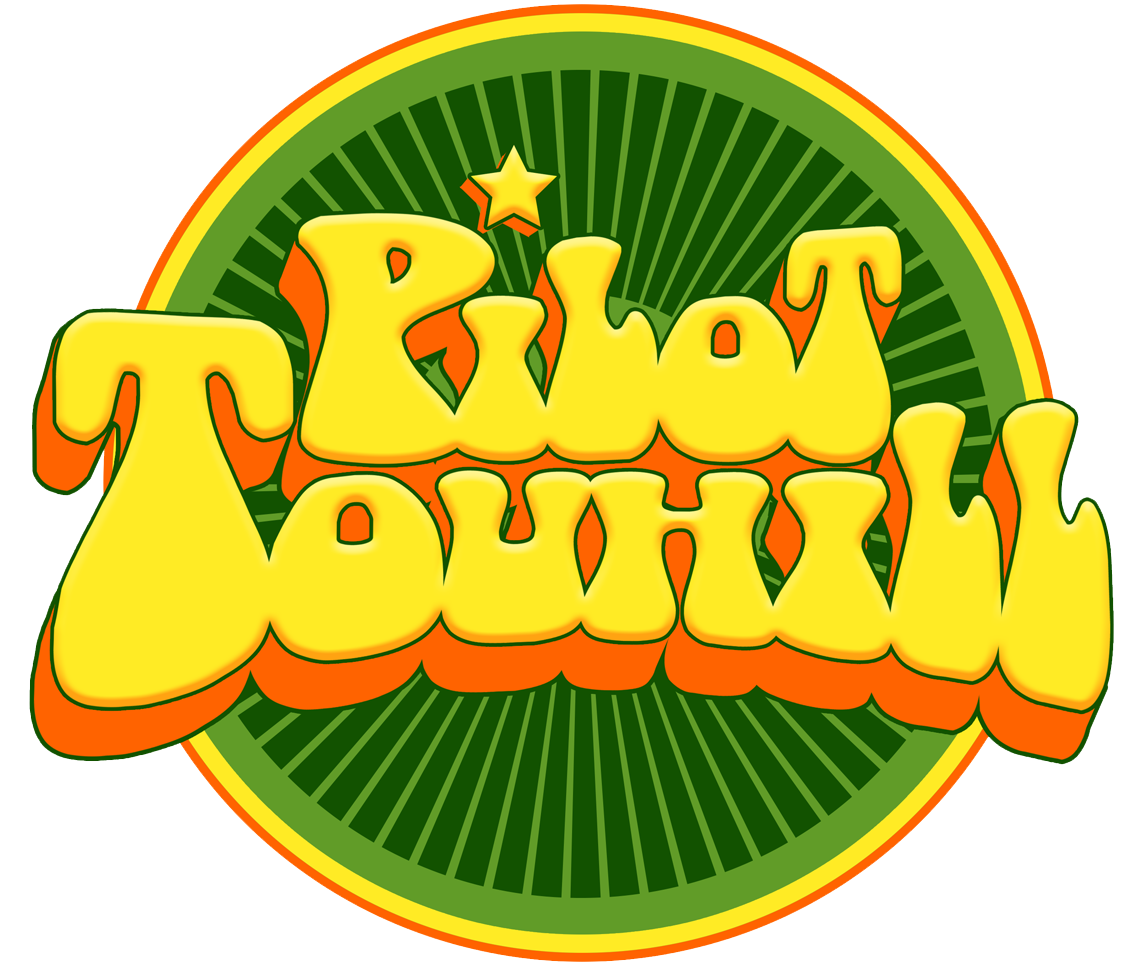