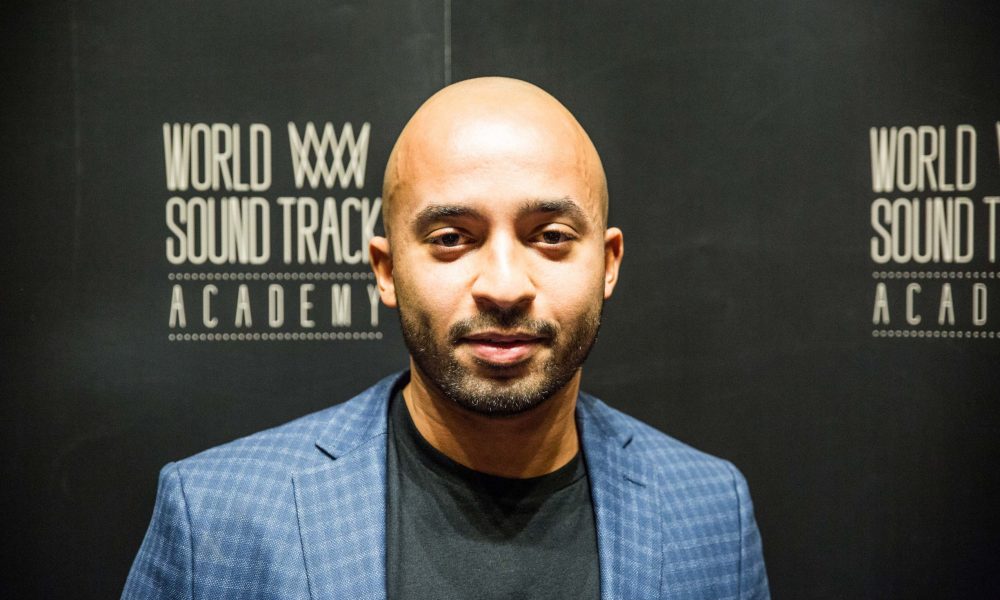 Today we’d like to introduce you to Pierre Charles.

Pierre, let’s start with your story. We’d love to hear how you got started and how the journey has been so far.
I grew up in Beloit, Wisconsin. My parents had me start taking piano lessons at the age of seven, and by the time I was in high school, I was studying both classical and jazz piano. Jazz really became the biggest part of my life during these years, however, and I decided to go to music school to continue studying jazz.

I enrolled in Michigan State University’s College of Music in 2012, and I began receiving intense training and mentorship from some of the jazz community’s most notable names, including Rodney Whitaker, Diego Rivera, Reggie Thomas, Michael Dease, and Etienne Charles. The best part of working with these professors was getting the chance to perform with them outside of school. So much of my learning about musicianship and the music business came from these experiences. Towards the later years of college, I began taking interest in film composing and to throw around the idea of actually using my knowledge of music and applying it to scoring for film and other media.

During my last year at Michigan State, I worked with students from the College of Communications Arts and Sciences and scored two short films. I was simultaneously looking for grad programs to apply to and figured my best opportunity at immersing myself in the film music industry as well as being in a hub for jazz and pop music was to move to LA. I ended up applying to only one school, USC and luckily got accepted. I packed my bags and moved to Los Angeles in 2016.

USC was an incredible experience. I continued studying jazz, but I was also able to take film scoring classes (a big reason why I wanted to attend USC). I received my Master of Music in Jazz Studies in 2018 and shortly after began working for Kris Bowers, who had just finished work on the Oscar-winning film, “Green Book”. With Kris, I have helped work on several scoring projects including ABC’s “For The People”, Showtime’s “Black Monday”, Netflix’s “Dear White People Season 3” and Netflix’s “When They See Us” and”Raising Dion”. I have been with Kris for a year and still continue to work with him.

Great, so let’s dig a little deeper into the story – has it been an easy path overall and if not, what were the challenges you’ve had to overcome?
It hasn’t always been a smooth road. There have been so many times where I have second-guessed my career choice, especially when I have faced some sort of rejection or financial hardship. I remember the few months after I had just finished grad school driving Uber in LA, wondering if I made a huge mistake spending the last six years of my life earning degrees in music when I could have been doing something more “stable”. Making a career out of music is not easy work. It takes thousands of hours of practice, dedication, connection-making, and learning — learning from those around me, the musicians that came before me, and learning from my mistakes.

We’d love to hear more about your work.
I am a film composer and jazz pianist. Most of my work currently is in composing for film and TV; however, I did release a self-produced jazz album in 2017, titled “Better”, and I plan on starting work on the next project. I am most known for my performances as a jazz pianist, and for contributing additional music to Netflix’s “Dear White People” and “Raising Dion”, I have just recently won the SABAM Award for the Most Original Composition by a Young International Composer at this year’s World Soundtrack Awards in Ghent, Belgium, where I was recognized among other composers in the industry such as Hildur Guðnadóttir (Chernobyl), John Powell (How To Train Your Dragon: The Hidden World), Nicholas Britell (If Beale Street Could Talk), and Michael Abels (Us). My compositional influences span many different types of genres, but I would say orchestral music, chamber music, jazz and hip-hop, and electronic-based synth and sound design have to be favorite types of projects.

Is there a characteristic or quality that you feel is essential to success?
I live by a pretty simple motto: work as hard as you can, leave as little holes in your knowledge as possible and then SHARE that knowledge with others, thank your mentors, and respect your peers. For me, I feel that is the best way to truly become successful in this industry. You really get out of this career what you put into it. 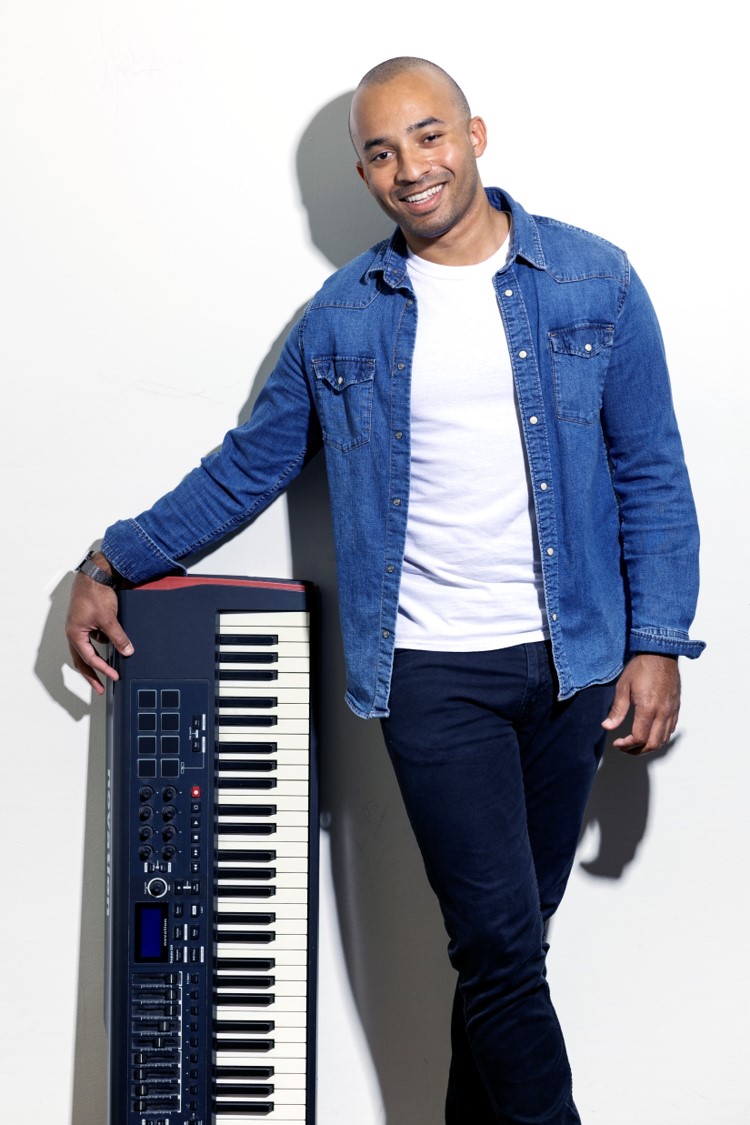 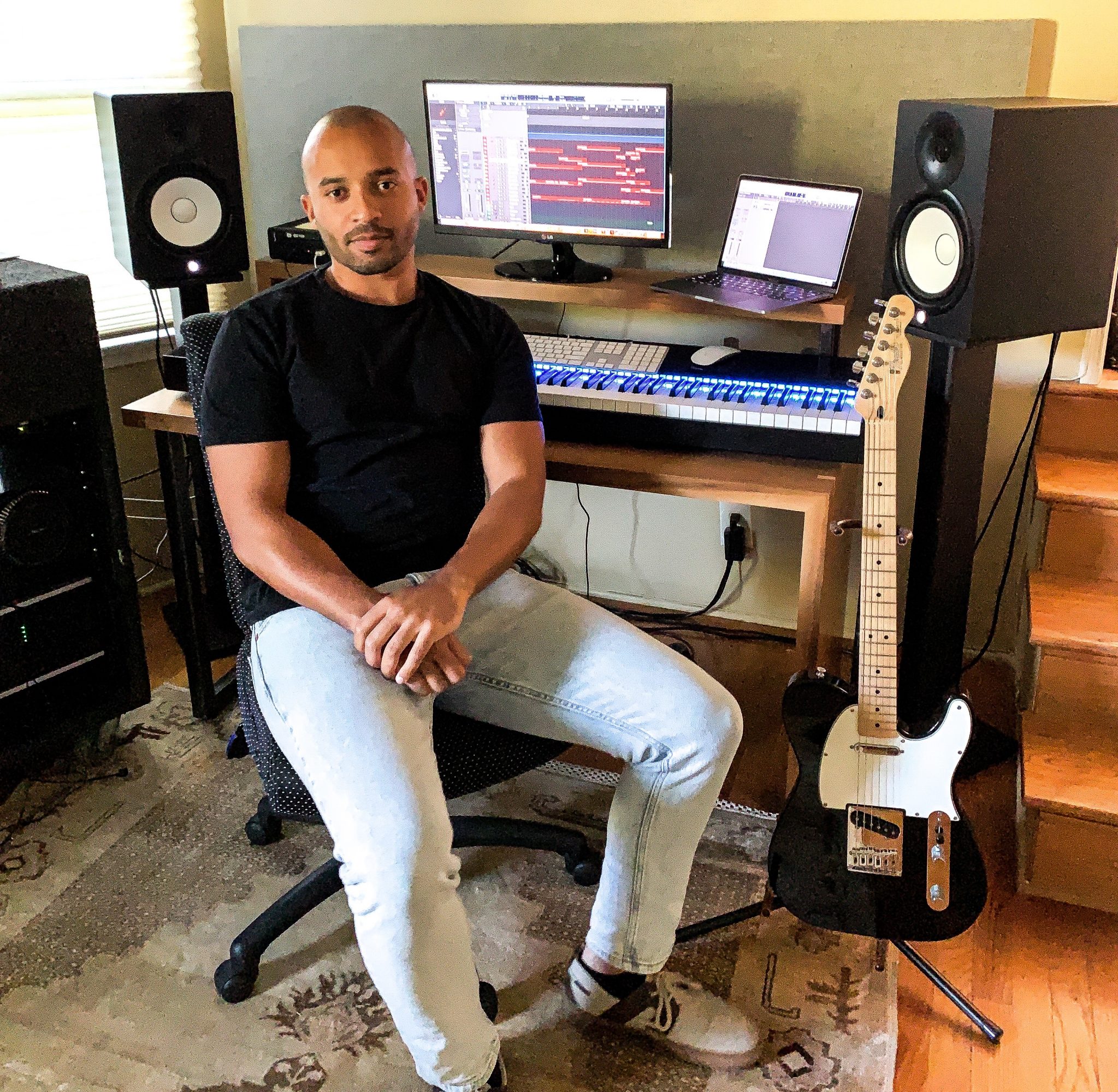 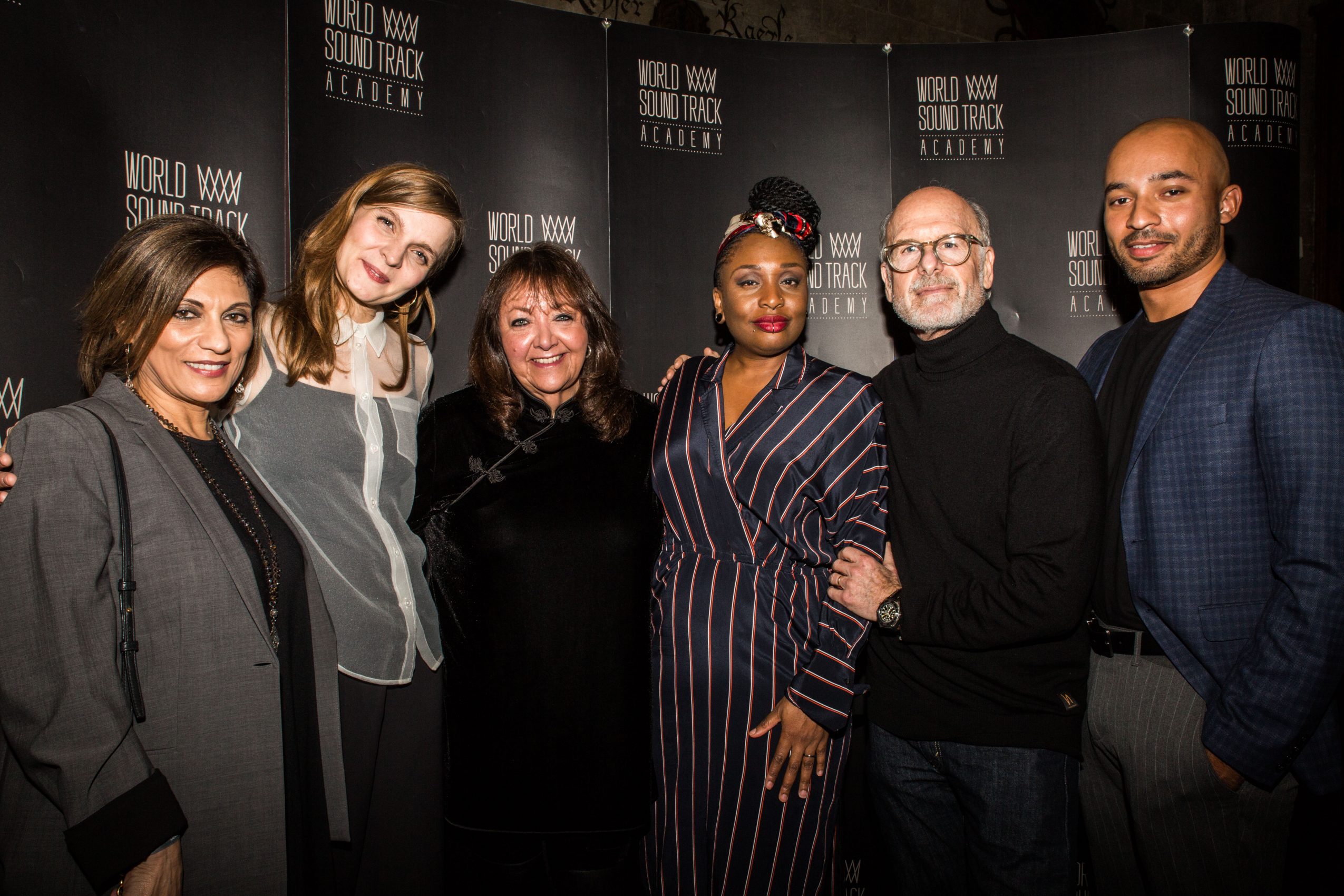 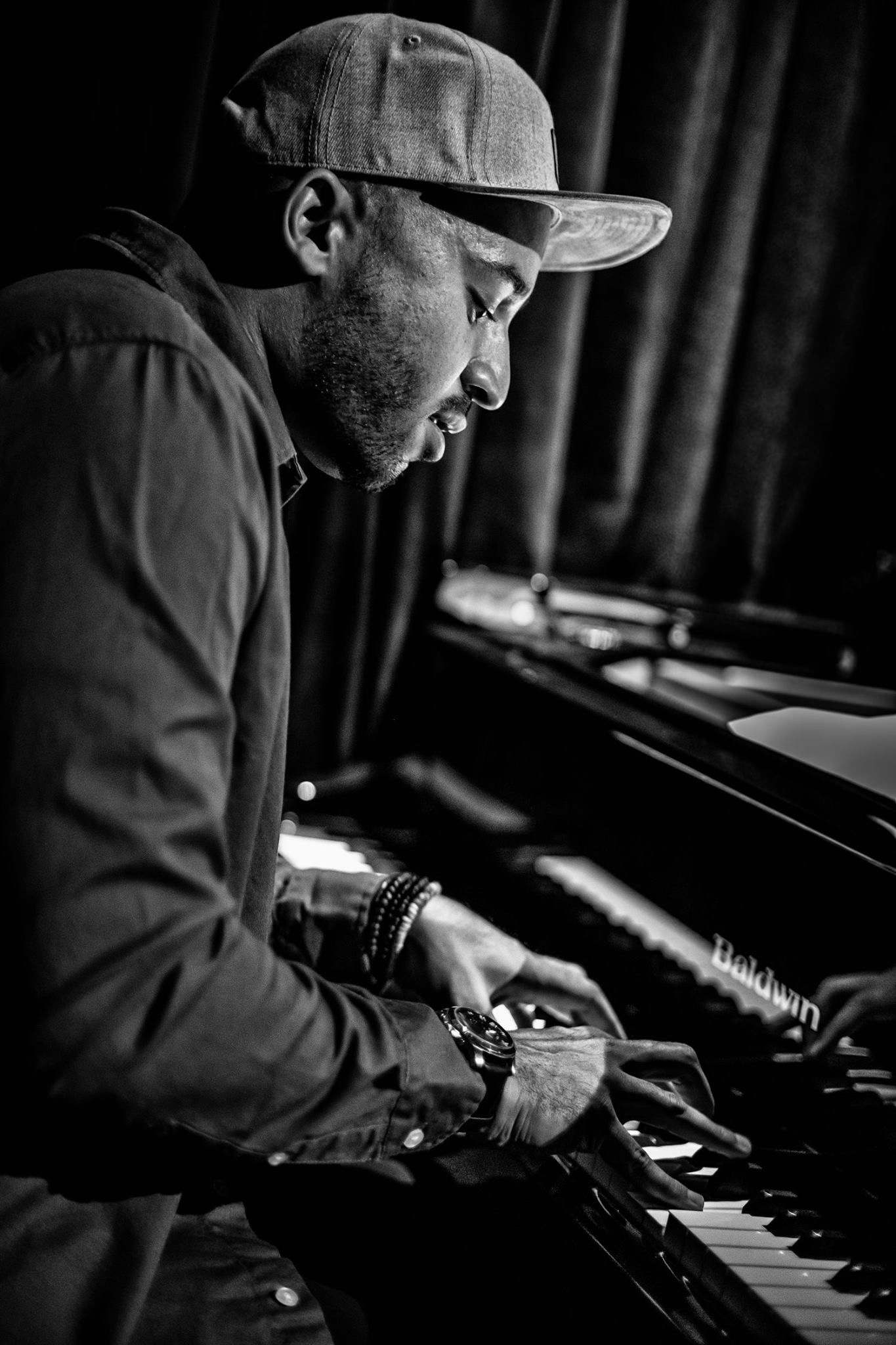