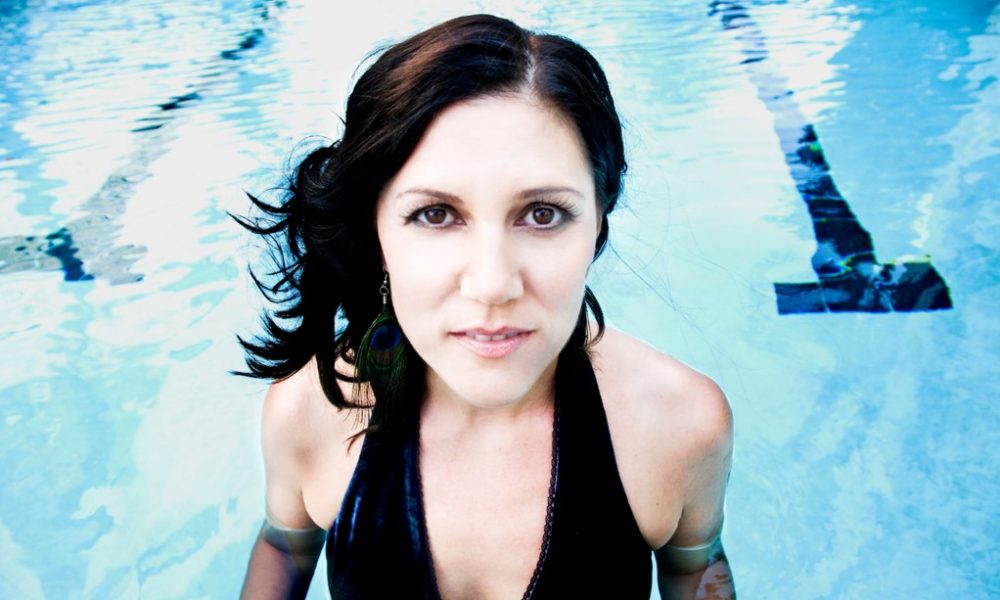 Today we’d like to introduce you to Pi Jacobs.

Enamored of her mother’s folk- and soul-heavy music collection, she sang throughout school, picking up guitar, bass, and songwriting as a teenager. She earned her GED and left high school early, then pursued music studies at the local junior college. A period of woodshedding, gigging and recording ensued, culminating in the release of Pi’s debut album. She spent two years in New York before landing in L.A., which has proven fertile creative ground and a convenient base for touring.

The result is a true collaboration of Pi’s “Americana bluesy rock thing,” and Aaron’s Deep Bluegrass Roots. A truly unique, acoustic album, “A Little Blue” was released March of 2017 and has received much praise and attention, with a Nomination for “Best Americana Artist” by the LA Music Critic, and a slew of critical acclaim from the press (See “press” below).

On the heels of “A Little Blue,” Pi has decided to return to her “full band” roots rock sound and has begun work on “Two Truths and a Lie,” to be released in Fall of 2019. Two truths and a lie will feature a cast of hugely talented players, Butch Norton (Lucinda Williams) Adam and Zack Hall (Billy Ray Cyrus), and many more highly sought after Los Angeles musicians. The album is being co-produced by Pi and Mark Hodges, and fans eagerly await its arrival.

Press:
“a true musician is one whose acoustic music is as good as their full band. In Jacobs’ case, it is definitely true. Her pure voice comes shining through with the simple acoustic background, revealing an artist that truly has something to say. “ -LA Music Critic April 2017.

“eleven heartfelt songs of the highest caliber taking the listener on a musical odyssey of a mainly Americana music style. Produced at the prestigious Mountain Fever Studios in Virginia, this is a highly infectious release.” – Blues Matters: September 2017.

Tour:
2017 – present:
Over 90 US and European Dates, including a five-country European Tour.
Notable Appearances at Bristol Rhythm and Roots Festival, Americana Fest, Folk Alliance and South by Southwest.

Great, so let’s dig a little deeper into the story – has it been an easy path overall and if not, what were the challenges you’ve had to overcome?
I was born in the Haight Ashbury district to a Single, Hippie Mom. I had an eclectic and unusual childhood, moving 17 times before I was seven years old, including two different communes. On the positive side, I was exposed to tons of great music, the arts, and creativity! On the not so positive side, I was exposed to a lot of drugs and partying, and hence started doing drugs and drinking very very young.

When I was 16, I met someone who was in the 12 step program, and I became the youngest “sober person” in the entire county. It was a good thing for me, because I didn’t have a lot of inner stability, and was going down a pretty dark path, dropping out of school, etc. I was completely sober for over ten years. I’m currently a social drinker, but very glad to be past those tough teenage years, and grateful for the help I received.

The other major difficulty I had was that my father had abandoned me, I had no contact at all with him from age seven until age 19, when I looked him up and traveled to Alaska to meet him. It was a difficult, but life-changing trip for me, and though we no longer are in touch, I learned so much about myself by taking the journey.

We’d love to hear more about what you do.
When I Play the bigger cities, LA, SF, NYC, I’ll have a full band, but often when I tour, I often go solo. A few years ago, I saw the artist Shakey Graves play his heels on a stomp box and got inspired to try it. I’m now on Stomp Box #3, the first two I made myself, and my current rig is a drum made by the Meinl company.

The result is sort of a “One Woman Band” where I play “kick” and “snare” with my feet, while I sing and play the guitar. People often will ask ” how can you do all of that at once?” but at this point, it feels very natural to me, and is a LOT of fun.

I think it makes my show”much more high-energy, and the way I hear the music in my head. People really love it, and I have a great time doing it.

What moment in your career do you look back most fondly on?
My friend’s 10-year-old daughter has me on her Spotify rotation, above Adele and Taylor Swift. Now THAT’S success… I’m kidding! I am always proud and awed when I look around at the musicians that want to play with me, sometimes I can’t believe its real. 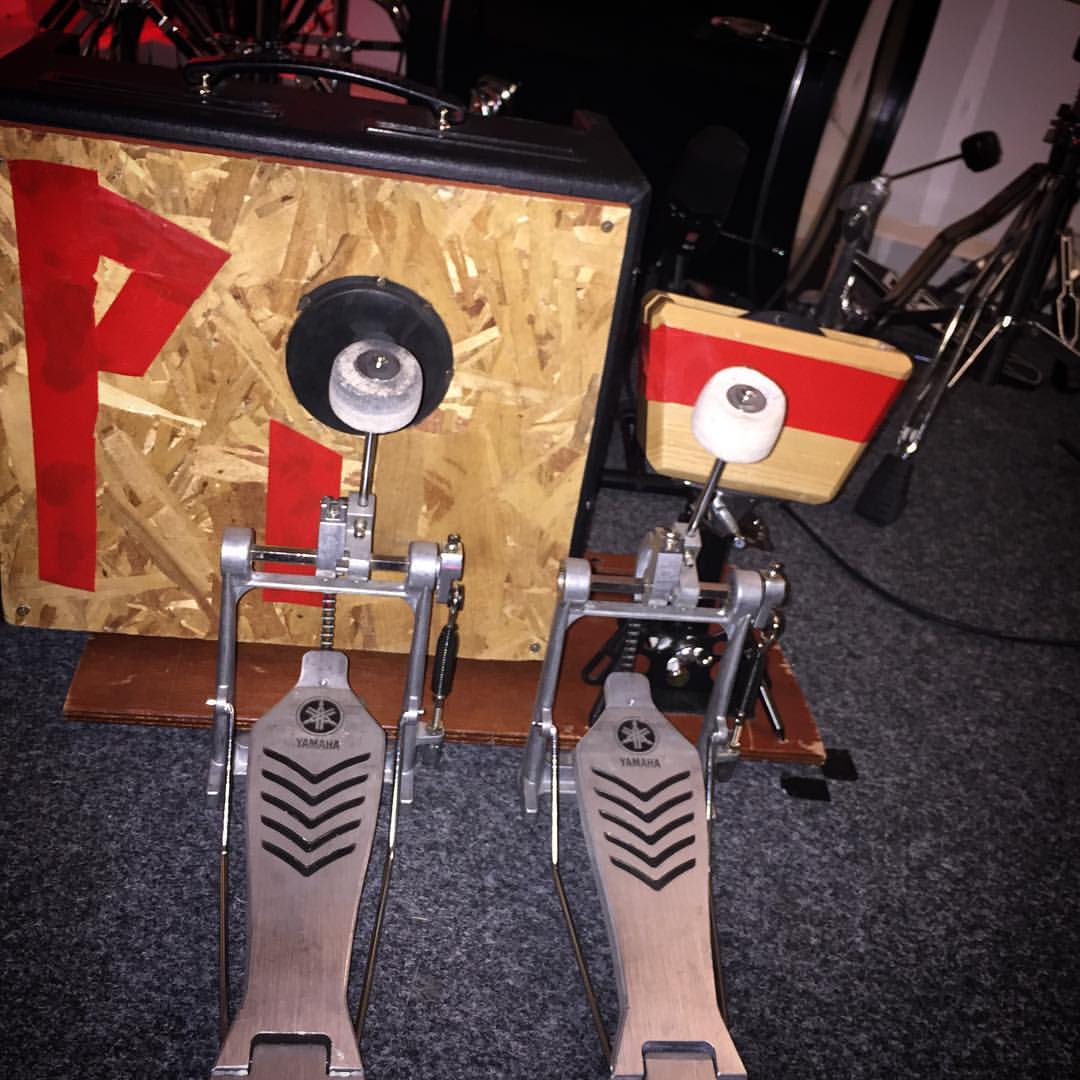 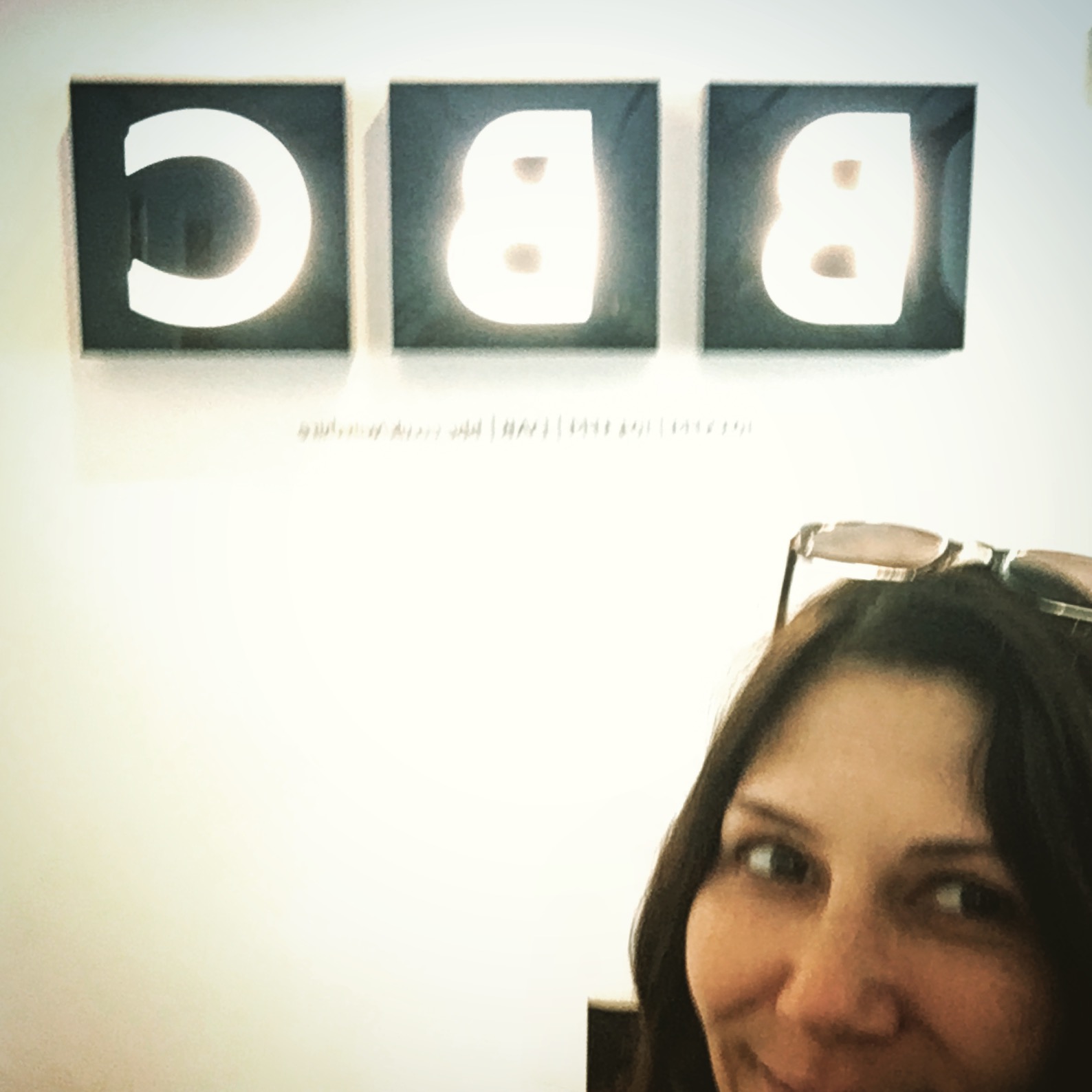 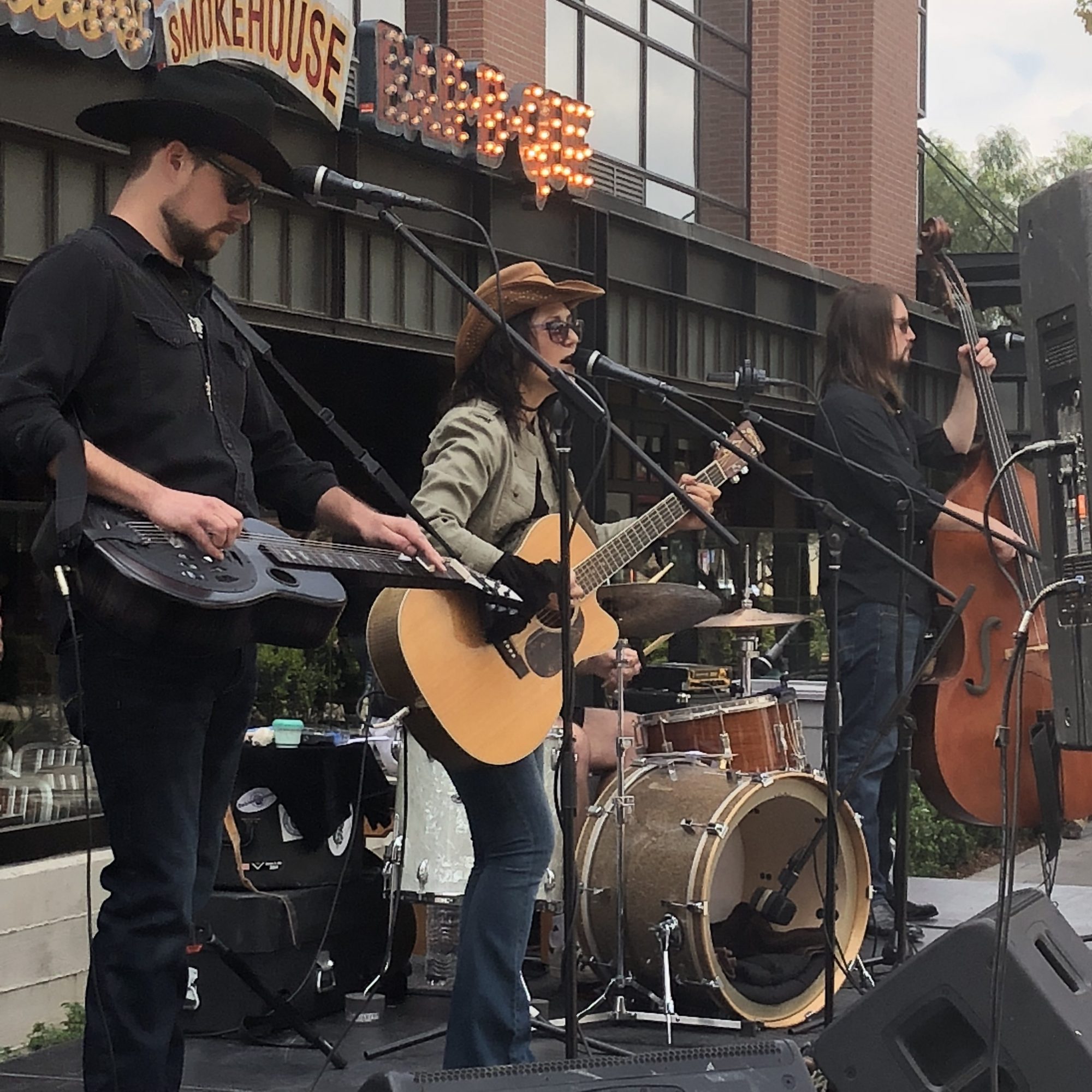 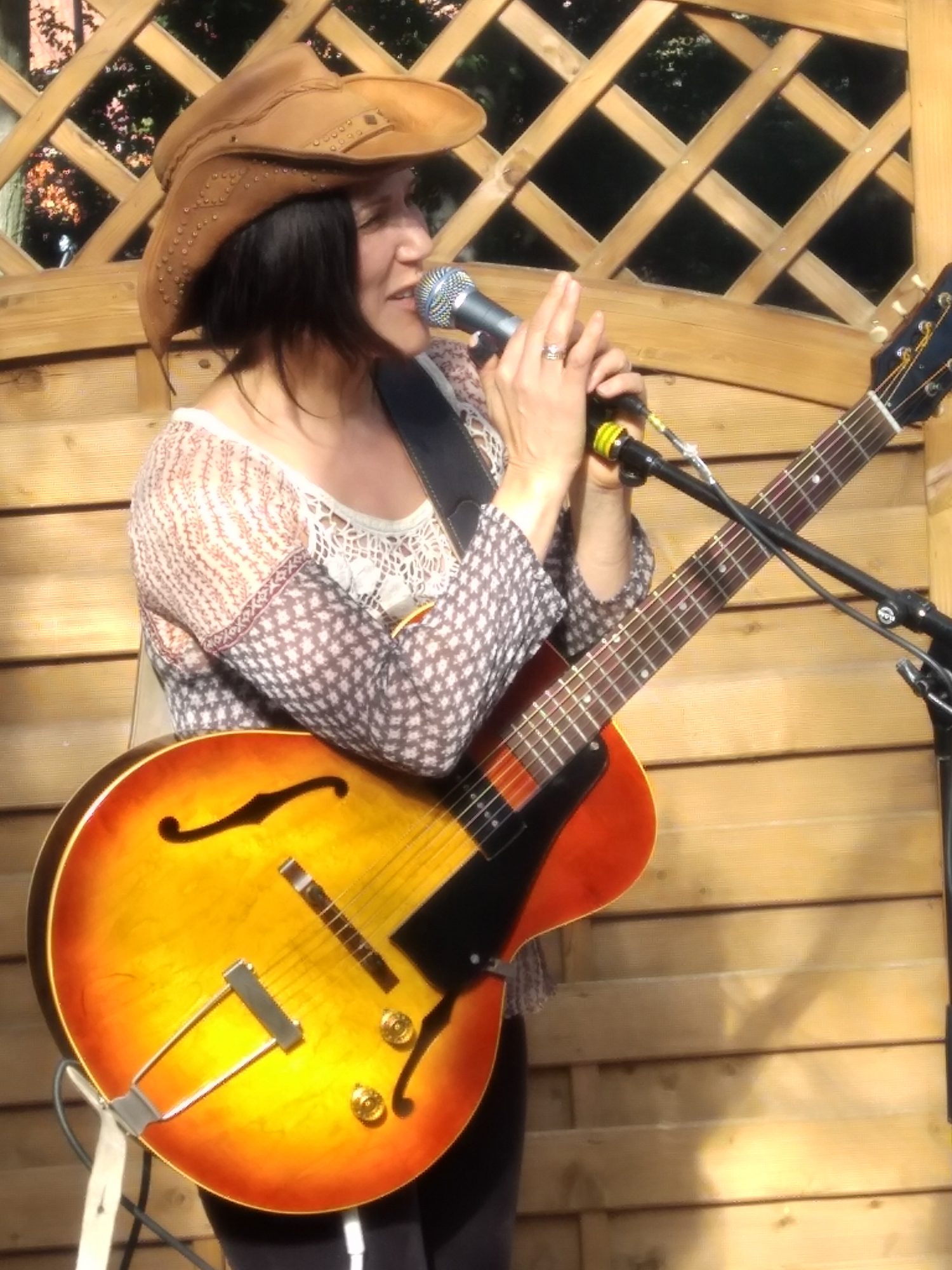 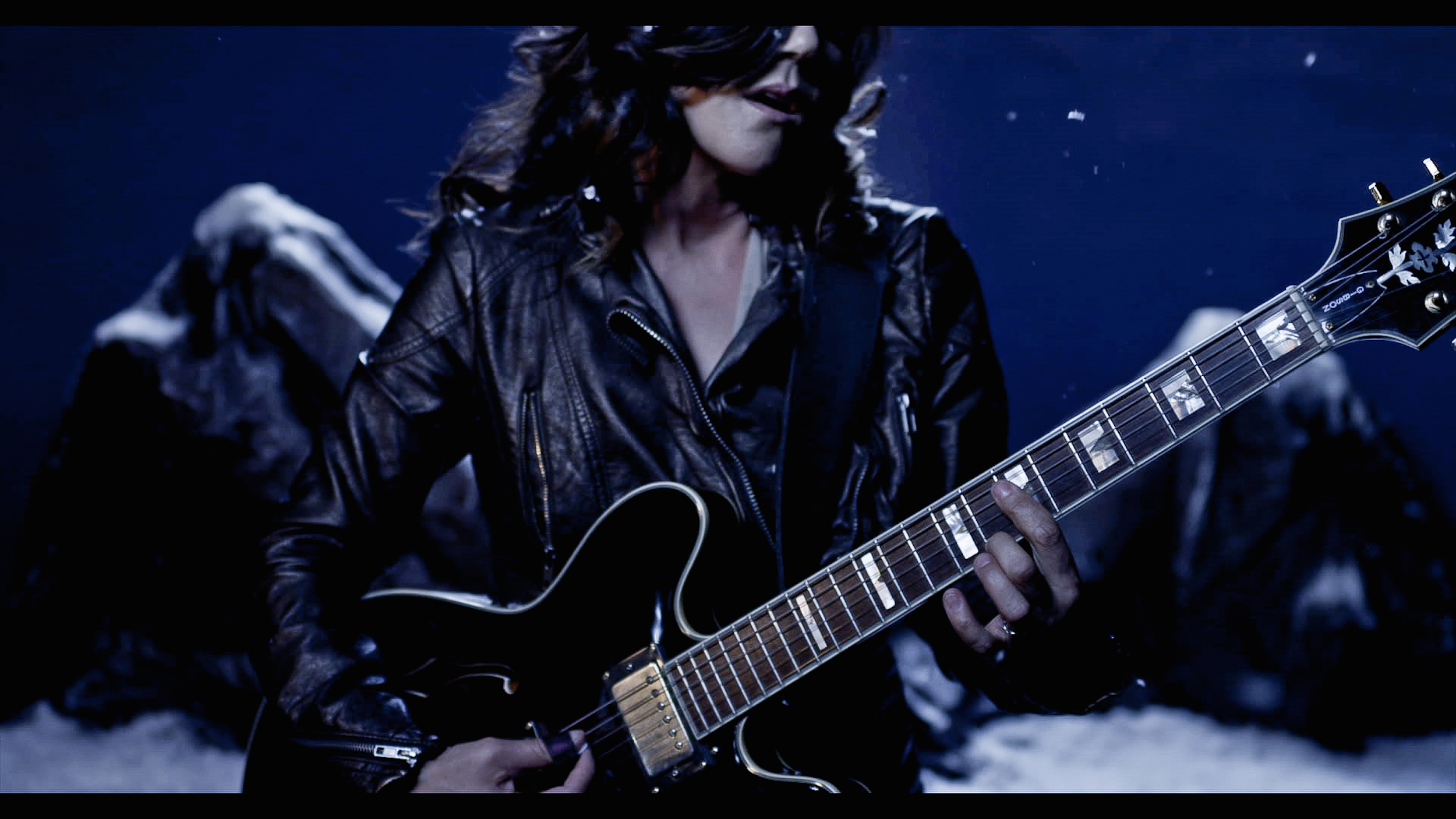 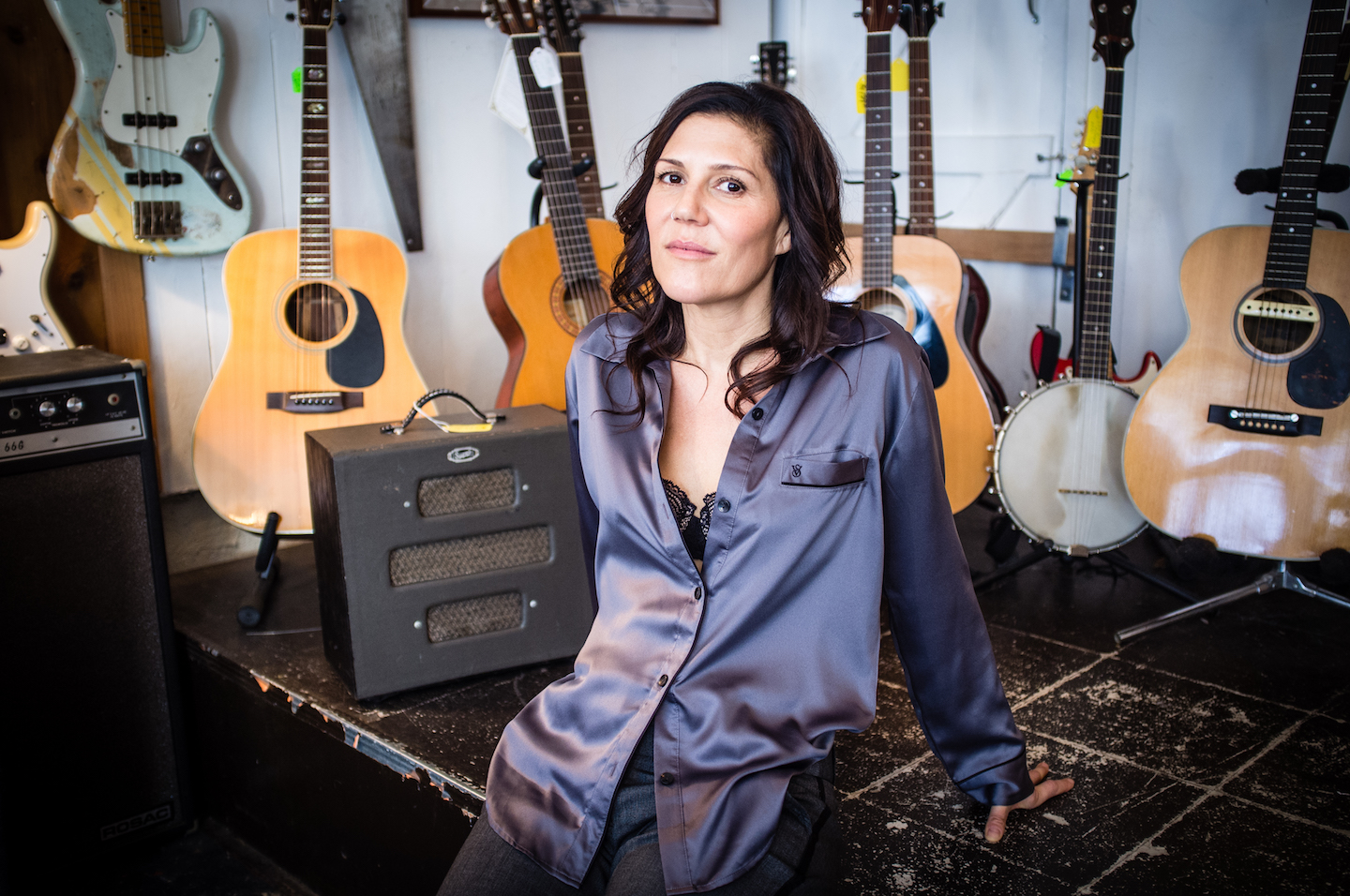