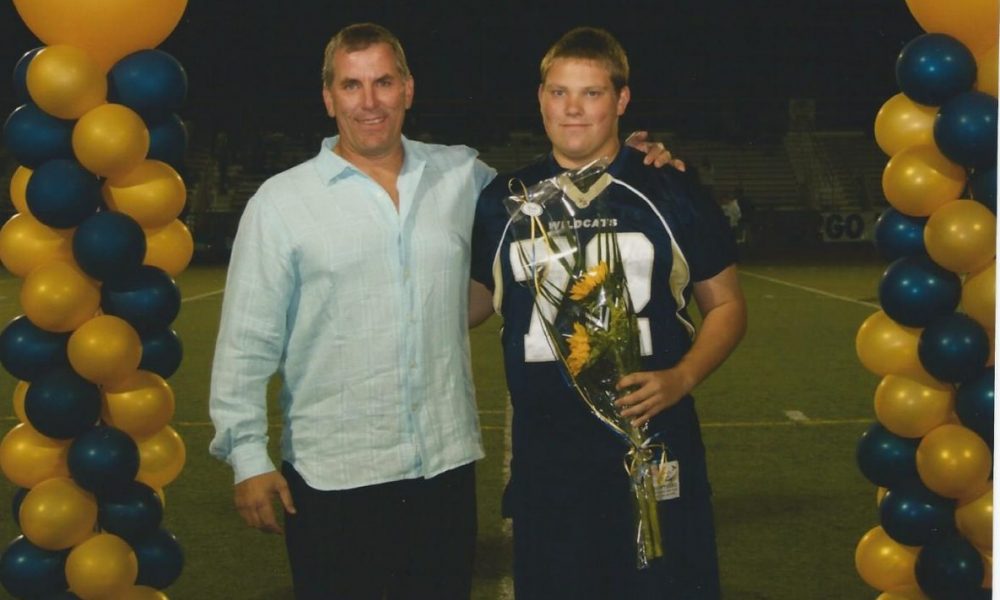 Today we’d like to introduce you to Phillip Miller.

Thanks for sharing your story with us Phillip. So, let’s start at the beginning and we can move on from there.
I actually went to school to become a chef and on one summer break from school I went to work with my friend and his father back in New York, Long Island to be specific. What they did was renovate swimming pools, I was making good money and worked together with my friend and his father for several years until 1985. When my friend and I broke away from his father and started our own swimming pool renovation company we ran a successful business until 1991. When my wife was offered to relocate her job working for Bijan she was art and creative director for 20 some odd years.

So it was kind of a no-brainer to leave New York and come to California where the work would be much more year round. So in 1992 I started Design Plastering Inc., I had to start from scratch just like I did in New York and ran a successful business until the economy took a dive in 2008, like a lot of other companies business was very slow renovating a swimming pool at that time was a luxury, not a necessity.

After holding on for a few slow years I started to get busy again in 2012 and haven’t slowed down since I renovate residential and commercial pools and spa’s, I’ve done many celebrity pools and have done most of the pools at the Disneyland Resort. Most of my work comes from referrals and once in a while, I do an advertisement here and there.

Alright – so let’s talk business. Tell us about Design Plastering – what should we know?
I renovate swimming pools and spa’s residential and commercial, I also in the last couple of years started to do some pool building as well.

I specialize in a product called hydrazzo, which is an exposed aggregate product that gets polished to a very smooth finish and will last longer than standard plaster and not mottle nearly as much and can always be re-polished. Most proud of being hired 3 different occasions by Disneyland Resort to renovate the majority of their pools and spas.

Any shoutouts? Who else deserves credit in this story – who has played a meaningful role?
I owe a lot of credit to my wife she is responsible for creating my logo’s, any magazine or billboard advertising I have ever done, creating the layout of my business forms and any kind of help I need she is willing and able to do for me.

La Pool Guys, for example, refer me to many of their clients they believe in me and my work and I appreciate everything they send my way. 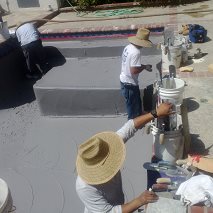