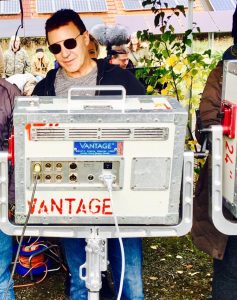 Today we’d like to introduce you to Phillip Goldfine.

Phillip, please share your story with us. How did you get to where you are today?
I always wanted to be in the entertainment business as long as I can remember. I have vague memories of my parents talking about Southern California as a “magical land.”

When I was in high school, I was absolutely hit by the “acting bug.” But alas, acting was a far off dream so first chance I got, I moved to Southern California and attending first UCLA and then USC.

Shortly after graduating, I went to work for a producer and worked my way up through the ranks. Today we produce between 10-15 films a year and many television projects as well.

Great, so let’s dig a little deeper into the story – has it been an easy path overall and if not, what were the challenges you’ve had to overcome?
There are always struggles and obstacles in life. The key is to know what you want and then keep your eye on the prize. In other words, keep focused despite the ups or downs, and you’ll always end up on top.

Alright – so let’s talk business. Tell us about Hollywood Media Bridge – what should we know?
We are known for being a genre-specific film and television company. Our staples are Action, Horror, and comedy although we’ve recently branched out. With the help of Nick Reed, we were able to win the Academy Award in 2014 for THE LADY IN NUMBER 6: MUSIC SAVED MY LIFE. In addition, this year we are a co-producer on TOOTSIE: THE MUSICAL on Broadway WHICH WAS JUST NOMINATED FOR 11 TONY’S INCLUDING BEST MUSICAL so we can say, with great pride, we are a film, television, and Broadway company.

Is there a characteristic or quality that you feel is essential to success?
My mentor and friend, the great and magnificent Bob Proctor, has shown me the way. It’s knowing what you want and then only focusing on that. 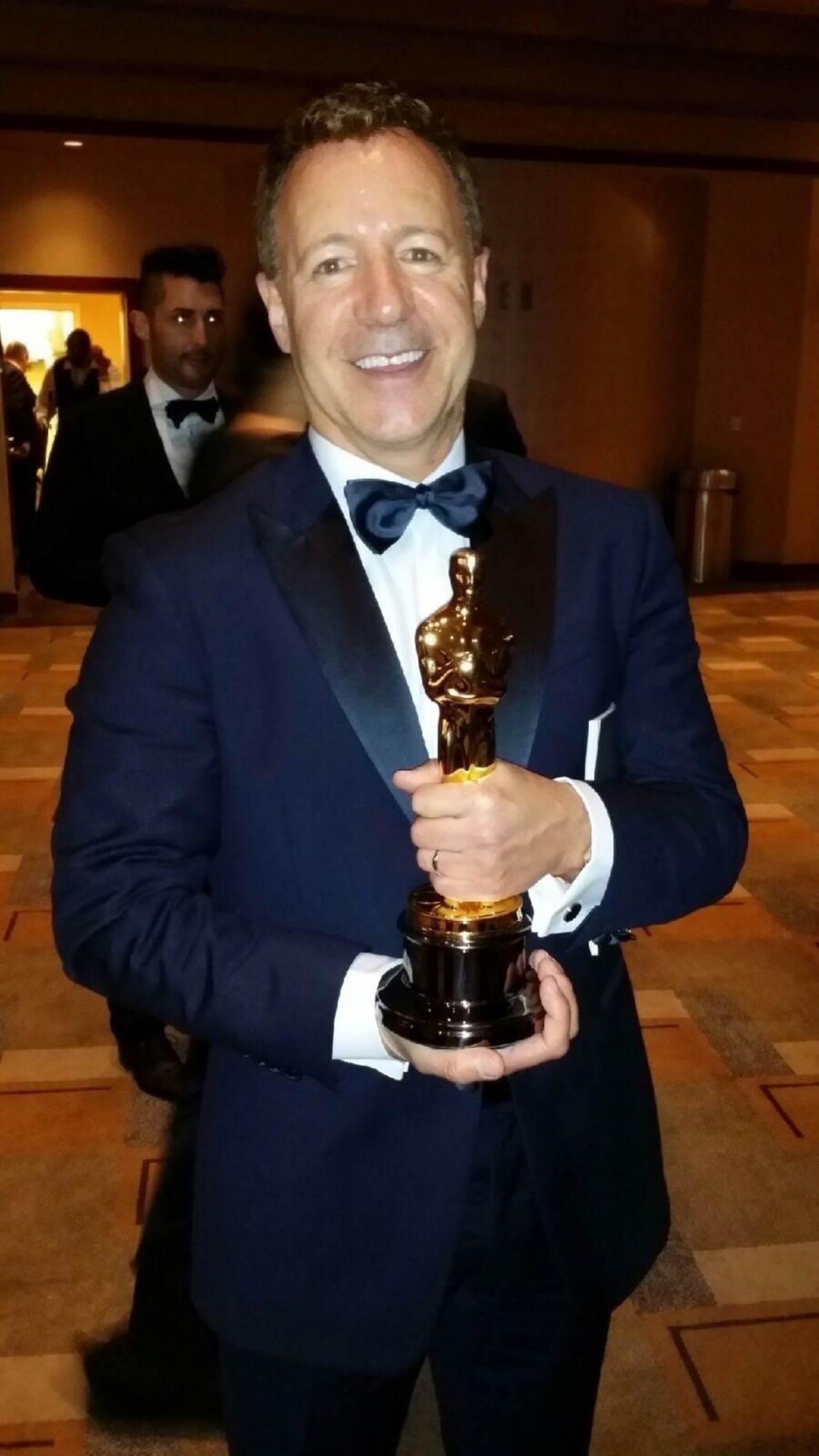 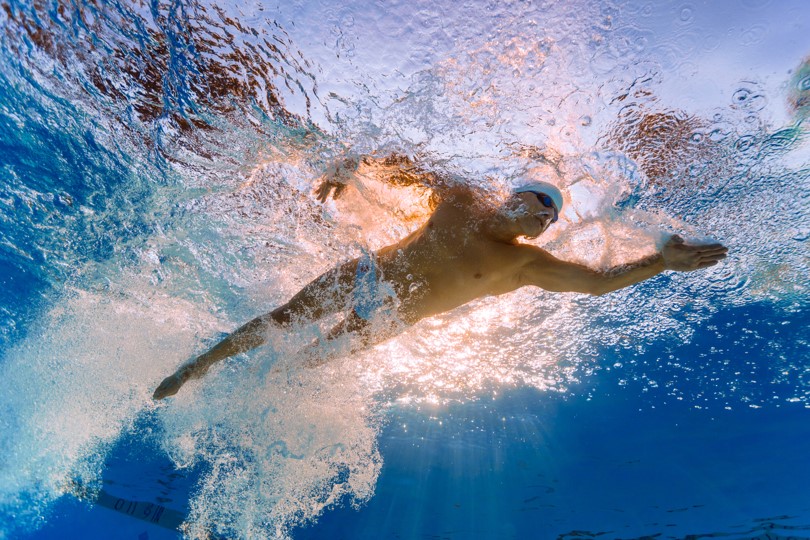