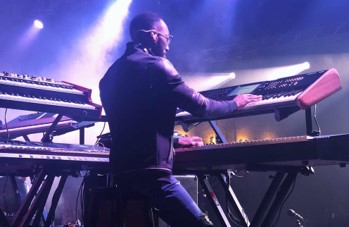 Today we’d like to introduce you to Philip Cornish.

Philip, let’s start with your story. We’d love to hear how you got started and how the journey has been so far.
Growing up in Houston, I started taking piano lessons at age three and played in church at age 13. After attending college briefly, I pursued music full-time. I started my own band and we did weddings, private events, clubs, gospel groups/choirs you name it. I moved to Atlanta in 2008 and that was a turning point. Houston has great musicians but lacks an industry presence.

While in Atlanta I teamed up with a well known producer “Lil’ Ronnie” and we worked on several albums (Musiq Soulchild, Raheem Devaughn, Tyrese, Chrisette Michele, K. Michelle). That opened the door to perform live with the same artists I was working in the studio with. After 8 successful years in Atlanta, I felt compelled to pursue more. January of 2018 I decided to move to LA. Within my first 8 months I performed with Lalah, JoJo, Chante Moore, Vic Mensa, Jessie J, & Normani. A chance studio session with Kanye in December opened the door for what I’m currently doing, Music Director for “Sunday Service”.

Has it been a smooth road?
I’m not sure any kind of success is a smooth road. Lol. Everything in life has its obstacles/challenges. Patience is a virtue. The music industry specifically is a S-L-O-W grind and in a city like LA where there’s soooo much talent and opportunity. If you’re not getting the call you want, it certainly tests you beyond measure. You’ll question your ability and your purpose for even being in LA or doing music altogether.

We’d love to hear more about your work and what you are currently focused on. What else should we know?
I’m a keyboard player by nature. I’m also a composer/arranger as well as a producer and Music Director. Currently I’m primarily focused on my work current work with Kanye but I’ve also been working with a new artist named Destiny Rogers and I’ve been in the studio with Usher and Demi Lovato recently. I believe what has set me apart is my ability to adapt quickly to whatever an artist is asking for and my willing spirit. I pride myself on locking to the artists’ vision for his/her music and being as accommodating as possible to complete the task given.

How do you think the industry will change over the next decade?
It’s tough to gauge, but personally I feel there’s a craving for the sounds of yesteryear. Anything that resembles the 80’s & 90’s is refreshing sonically and will stand out because the music of that era came from such a pure place and you could really feel the music. 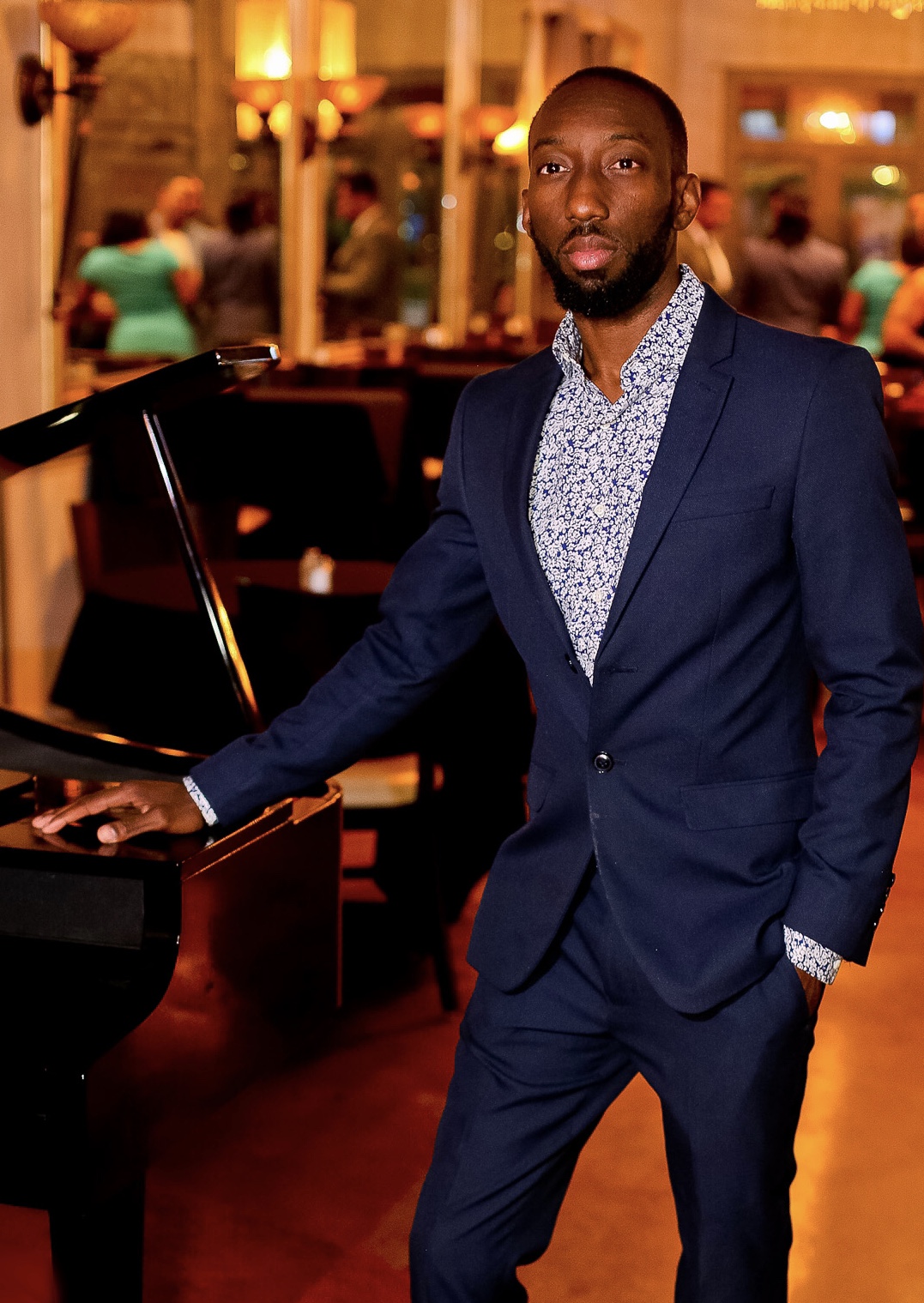 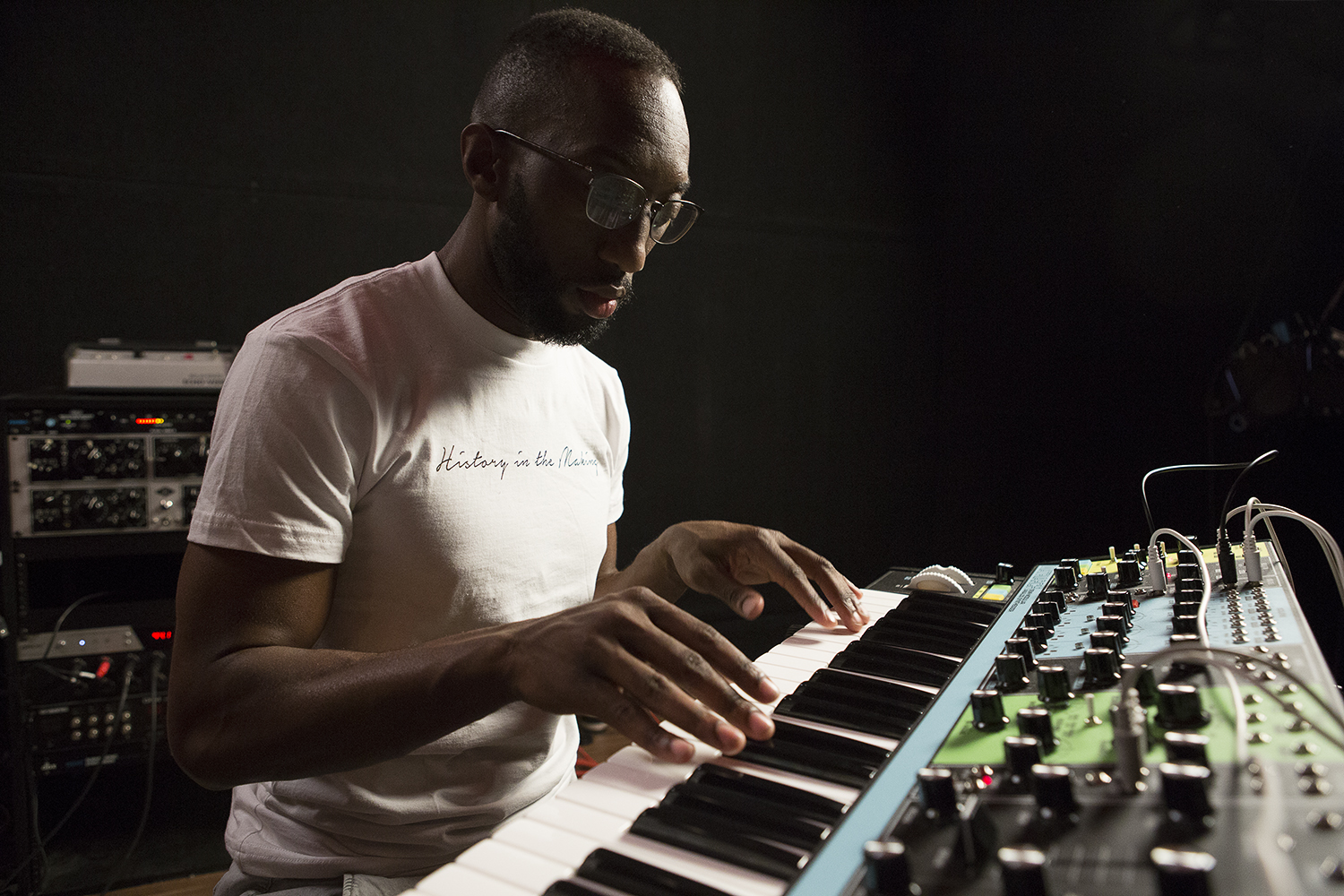 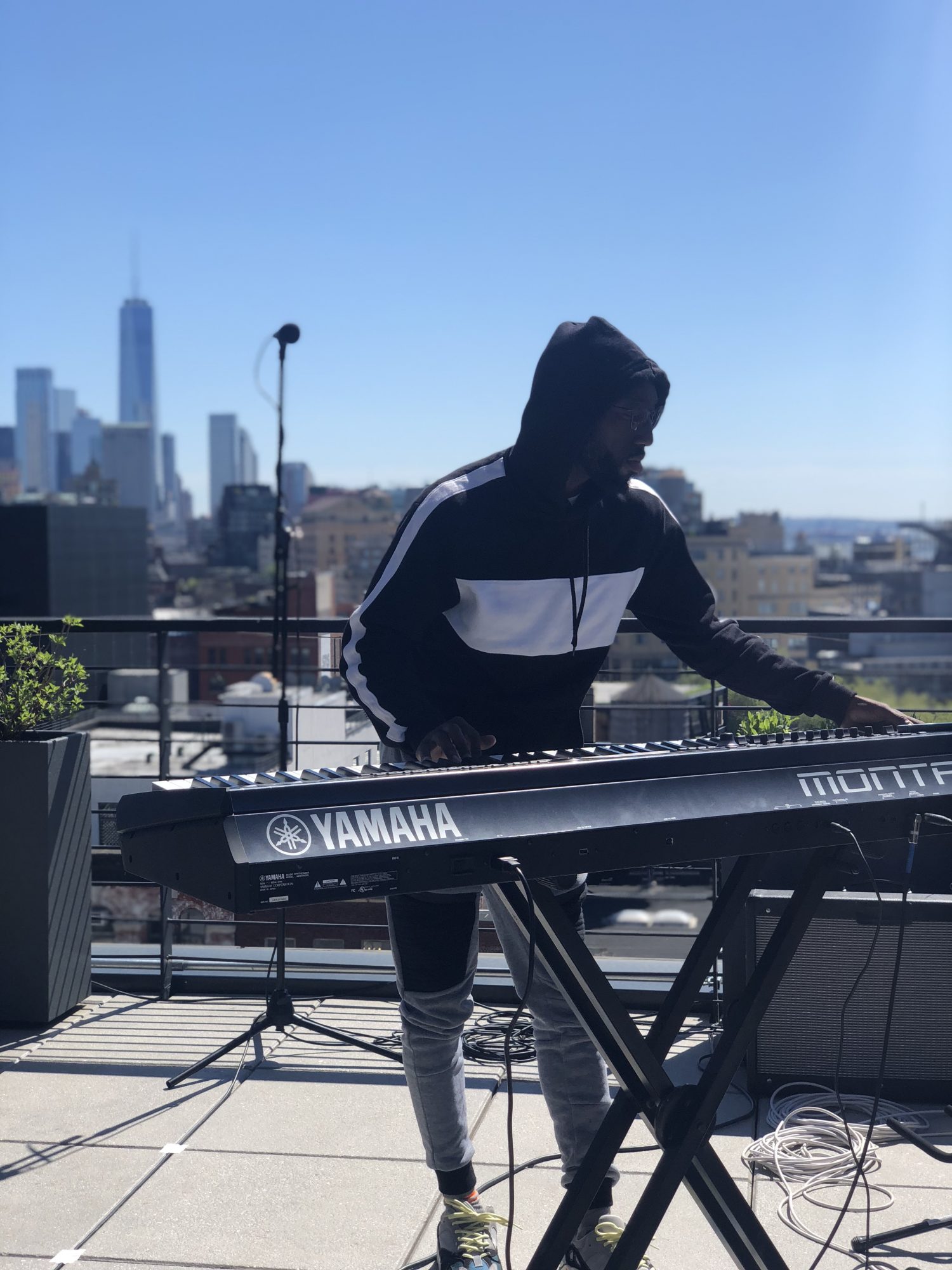