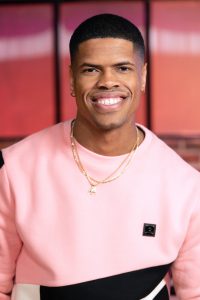 Today we’d like to introduce you to Phil Wright.

Thanks for sharing your story with us Phil. So, let’s start at the beginning and we can move on from there.
My career started in Miami Florida, where I danced professionally for about seven years. I was fortunate enough to dance behind artists at the Latin Billboard Awards, choreograph for the Miami Heat dance team, and build a name for myself as teacher/choreographer. In 2013, I moved to LA where I would continue my professional career and broaden my skills as a professional entertainer.

Later in the years, I developed a brand called “The Parent Jam” dance class; a unique format where parents/legal guardian and kids dance together on youtube videos. That brand later was conformed into the new hit Disney Tv Show, Disney Channel Fam Jam where I received my first Executive Producer credit. During this time, also choreographing for artists like Mc Hammer, TLC, Lil Nas X, G-Easy, Cardi B and many more. Currently living in the Los Angeles area.

We’re always bombarded by how great it is to pursue your passion, etc – but we’ve spoken with enough people to know that it’s not always easy. Overall, would you say things have been easy for you?
It has not been a smooth road. For the first two years living in LA I was jobless.

Alright – so let’s talk business. What else should we know about you and your career so far?
Phil Wright Inc is my company. Its ran by myself and my manager., Haille Walsh. We developed the company four years ago. “The Parent Jam” is my brand which is legally trademarked. I’m proud that I was able to develop the brand “The Parent Jam” and sell it to Disney Channel with the help of Ken Gross and Irene Dreayer.

So, what’s next? Any big plans?
I can’t say too much because of NDA’s but Phil Wright Inc is expanding in a major way! 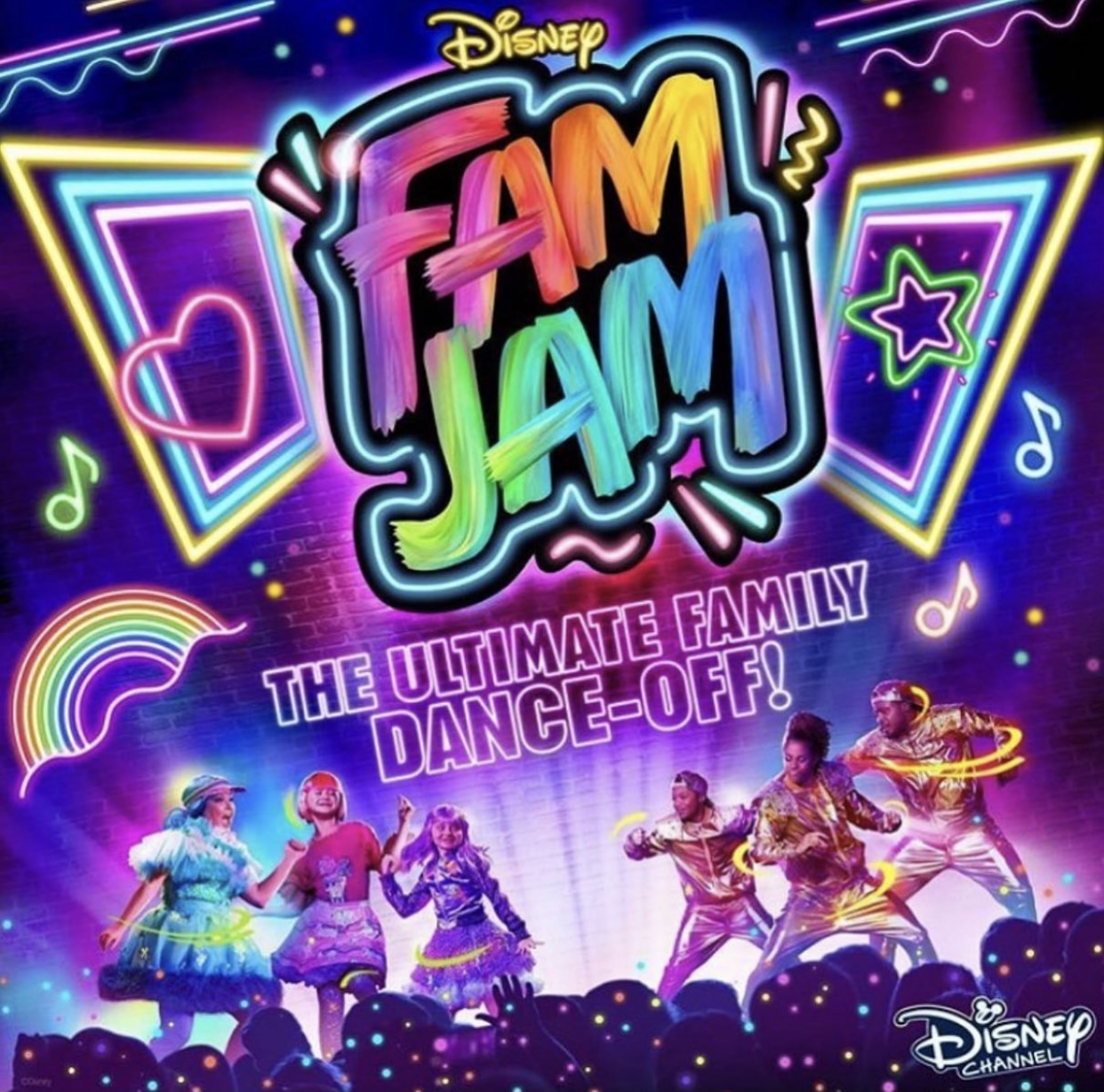 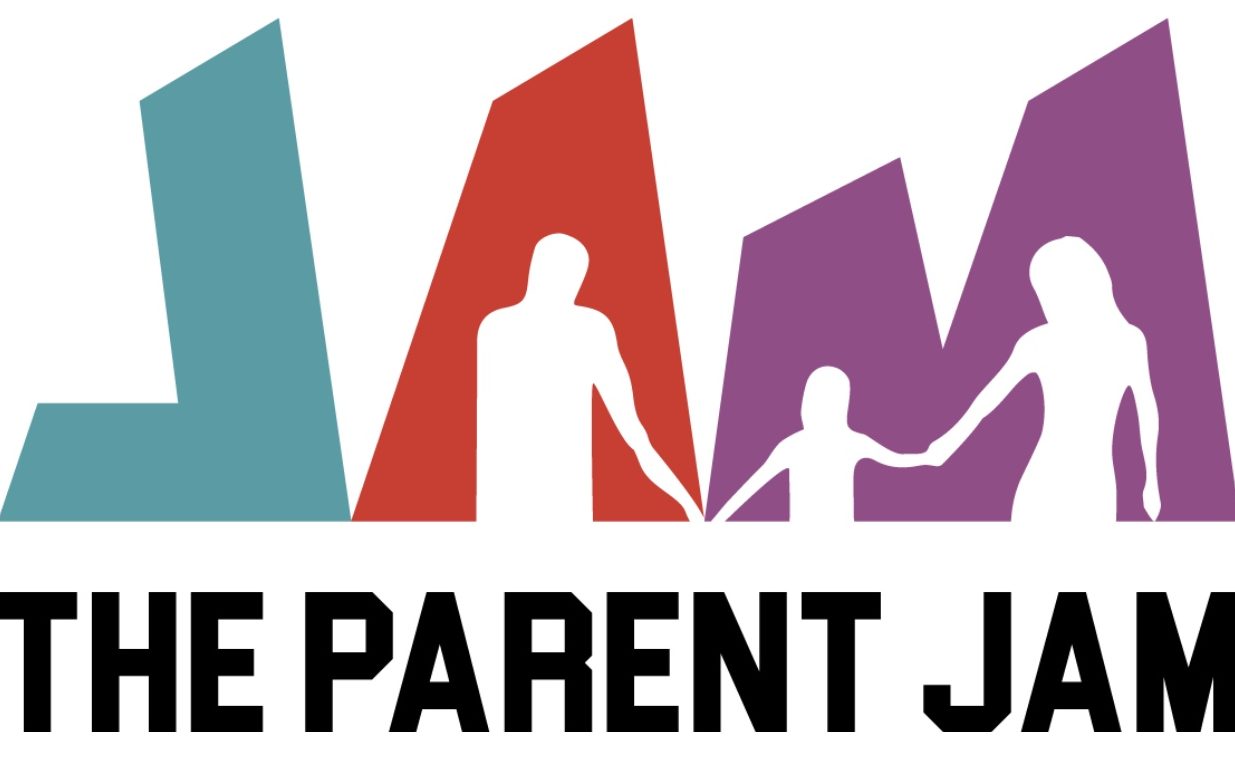 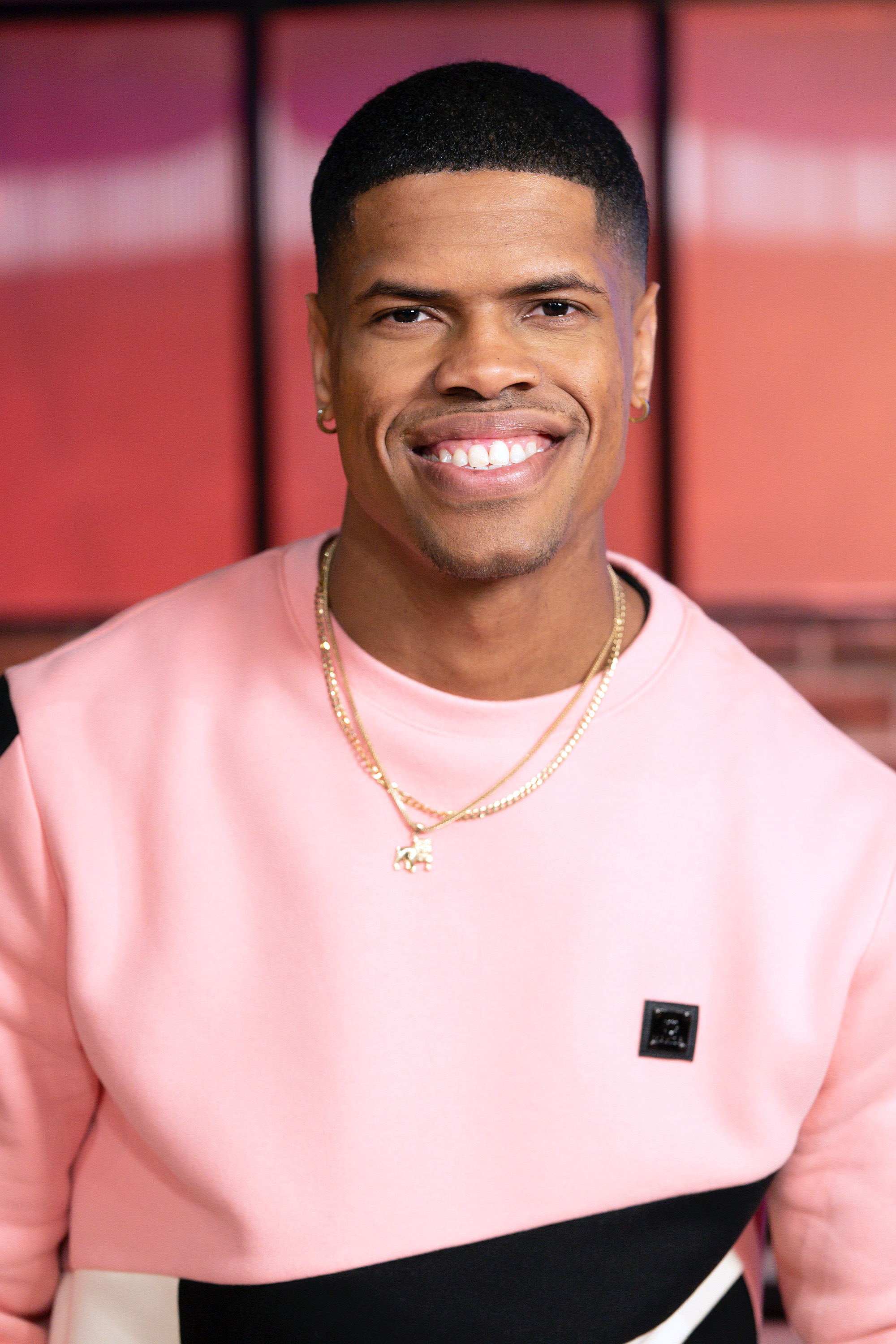 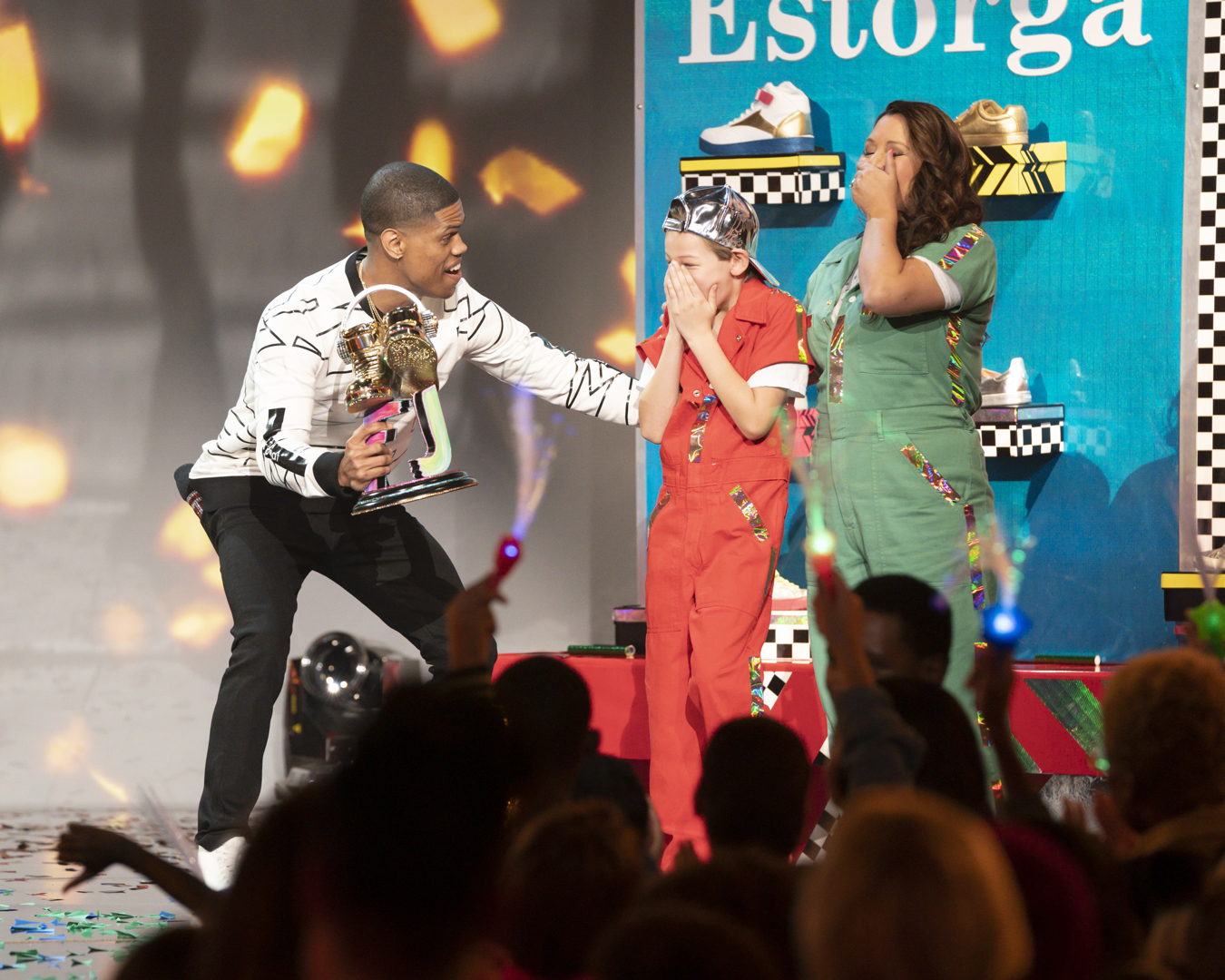