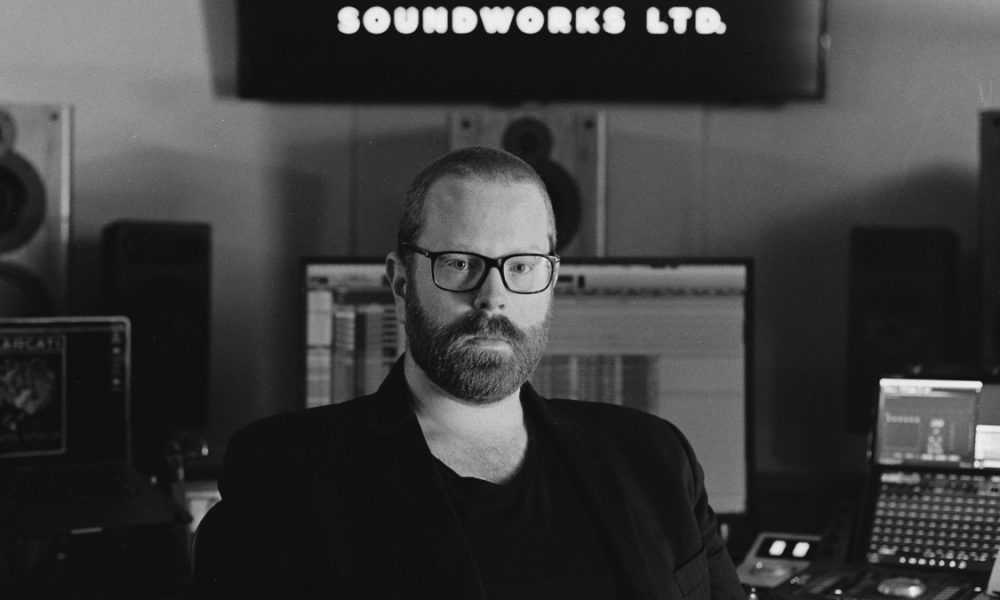 Today we’d like to introduce you to Phil McGowan.

Phil, before we jump into specific questions about the business, why don’t you give us some details about you and your story.
I’m originally from a small town in Maine called Waterville (yes, the same Waterville from Wet Hot American Summer). Growing up I fell in love with music and film, which eventually led me to discover sound engineering. One day I was perusing credits on IMDb and I saw that one person on the music team of each film was a “score mixer,” which happened to be the perfect combination of those three primary passions of mine. The discovery of this profession prompted me to attend Berklee College of Music in Boston where I majored in Music Production & Engineering.

During my time at Berklee I toured with a band out of Portland, ME as their live sound engineer and I continued to do so after graduating in 2009. I loved being on the road and working concerts but before long, the film music bug bit me again and I ended up moving to LA in March of 2010.

My first few months here involved assisting a variety of score mixers & composers until later that year I was hired full time by composer Trevor Morris to be his full-time tech. For the next 4 1/2 years I did a variety of tasks for Trevor and eventually became his in house mixer and engineer, which offered me the opportunity to work on a ton of great projects. Trevor also opened up a studio in Santa Monica that was rented out to other projects for film score mixing and I was lucky enough to get to assist all of those sessions. Those experiences working with many seasoned score mixers was an incredible learning experience for me.

In April of 2015, I went out on my own and became a freelance mixing & recording engineer and have been doing that ever since. In 2017 my wife and I moved into a rental house in Mid City with a space out back for my studio where we lived for two years before relocating to a similar setup here in Culver City last year.

Overall, has it been relatively smooth? If not, what were some of the struggles along the way?
The first year in LA was really tough. Like many other people in entertainment, I moved here with no solid job prospects but was fortunate enough to land an assistant position with score mixer Greg Townley within the first week of moving here. That lasted for a few months until things slowed down a bit for him and I was out looking for work again. The cost of living in LA tied with a spotty offering of low paying assistant gigs made finances challenging until I landed a full-time position. On the flip side, working full time as an assistant can mean that the rest of your life is basically put on hold for a moment while you climb the ranks. Crazy long hours some weeks aren’t uncommon and I’ve definitely pulled my fair share of all-nighters to meet deadlines.

Despite the struggles, I still look back at my first couple of years here fondly because I was just so excited to be here and to be working on films and tv shows. That feeling of elation is something I still try to recall as this industry has been a part of my life for a decade now and can sometimes feel a bit monotonous when things get arduous. I just have to think how excited college-aged Phil would be if he could see where I’ve ended up now and it helps to remind me how lucky I am to be doing what I love.

Please tell us about your work.
I’m a score mixer, which means that I am a music recording & mixing engineer who specializes in working on Film, Television, and Video Game music. On any project that I’m hired on, I’m in charge of making sure that the music is well recorded and sounds the best that it can before it’s sent off to another team of sound mixers who do the final mix of the film with the dialogue and sound effects. Sometimes it involves recording orchestra, which is one of the most rewarding aspects of the job. Working on the scoring stages here in LA recording some of the best session musicians in the world never gets old. I’ve also had the chance to record with other orchestras overseas and that’s always fun.

After everything is recorded, all of the musical elements that make up each piece of musical underscore need to be blended together, balanced, processed, and delivered in a surround sound format. This process is known as mixing and is the part of the process that I typically do here at my personal studio. The composer always provides a reference mix from their studio that was made before we recorded anything and since these demo mixes are what the director or producers approved; I have to make sure that I don’t stray too far from the musical intention of those mixes. In the end, I’m essentially bringing the final 10-20% of sonic quality to the table whilst also paying attention to how the music sits against dialogue and sound effects.

Some of the projects I’ve done recently that people would know me for are Ozark, The Outsider, Promising Young Woman, Antebellum, The Banker, and Cobra Kai.

If you had to go back in time and start over, would you have done anything differently?
I don’t necessarily have any big regrets about the way my career has unfolded but I’ve absolutely learned many lessons along the way. The biggest thing that I think everybody learns in this industry is that no matter how talented you are, the thing that clients remember the most from every project is how you were to work with as a person. Sure, sometimes people are so incredibly talented that people will forgive their inflated egos to tap into some of that magic, but eventually they’ll realize that there are other fish in the sea that are talented and also a joy to work with and will end up working with them instead. Of course, you have to have a certain amount of skill and talent to succeed but I’ve always said it’s 45% what you can do and 55% your attitude. Both are very important parts of the whole but I would put more weight in how you interact with clients, how you react to their constructive criticisms, and just how humane of a person you are. This job sometimes involves being in a windowless room with people for 8-12 hours plus per day so you absolutely have to be a good hang. 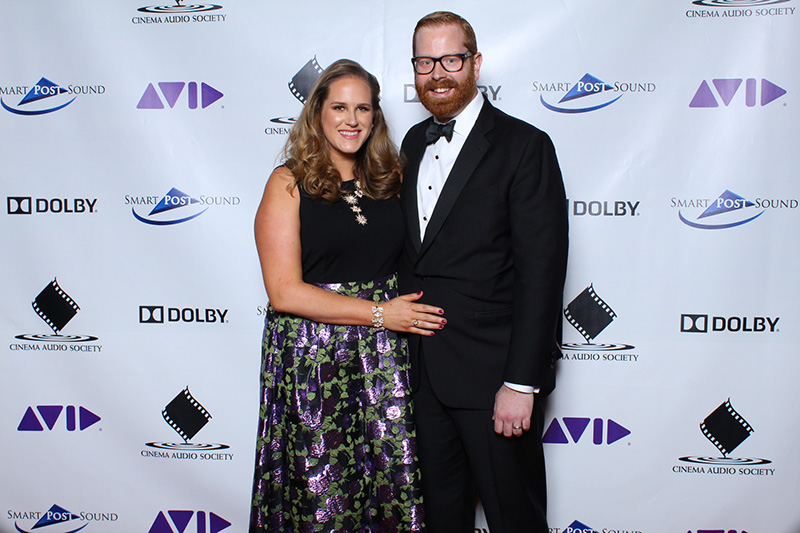 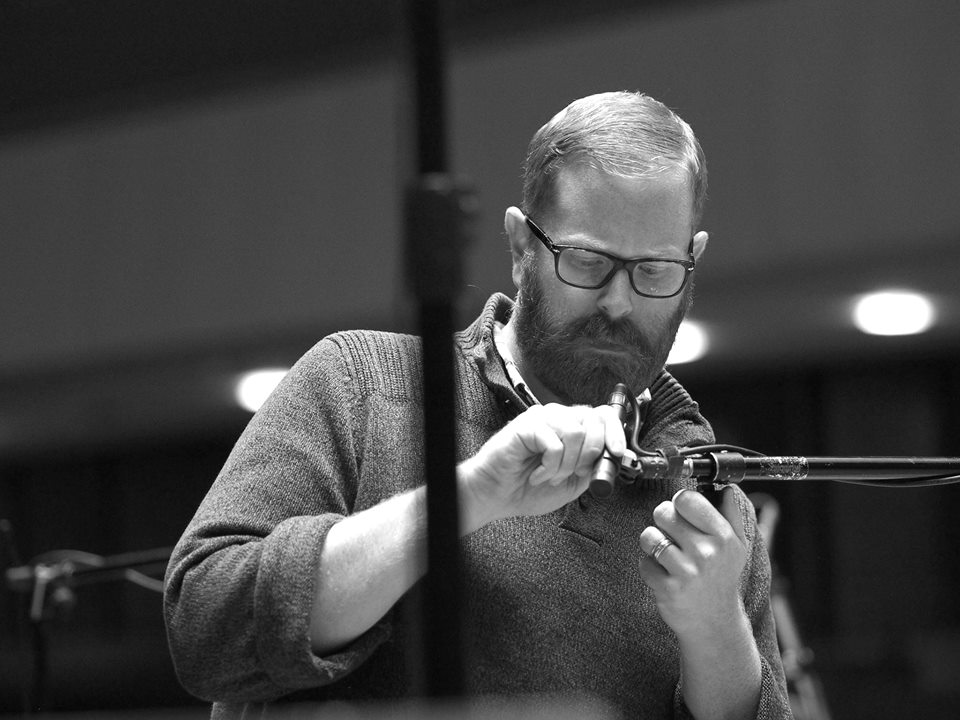 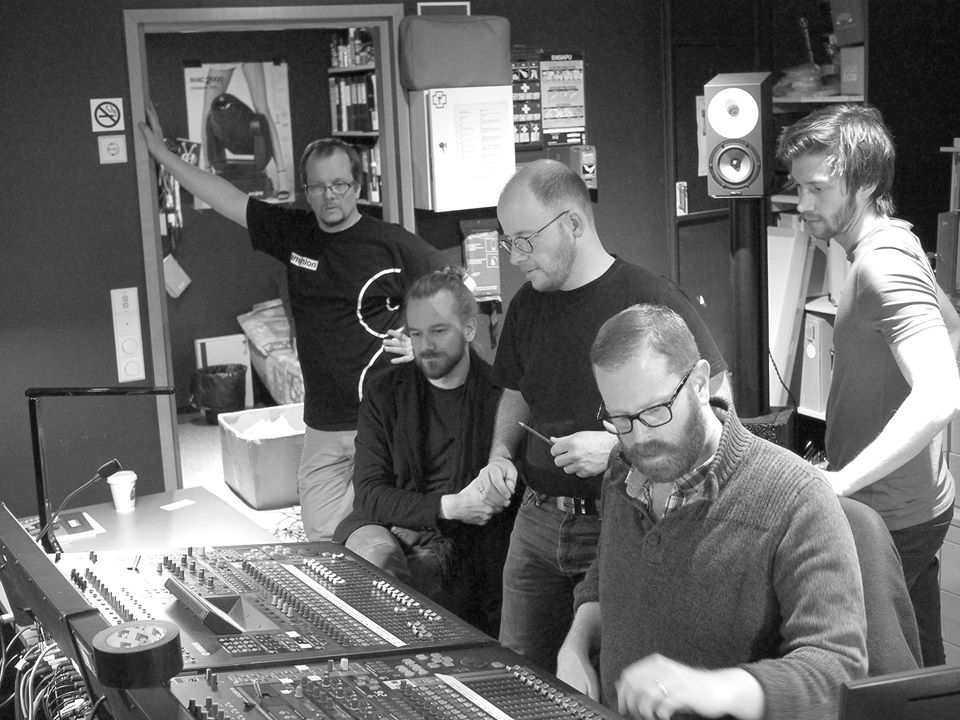 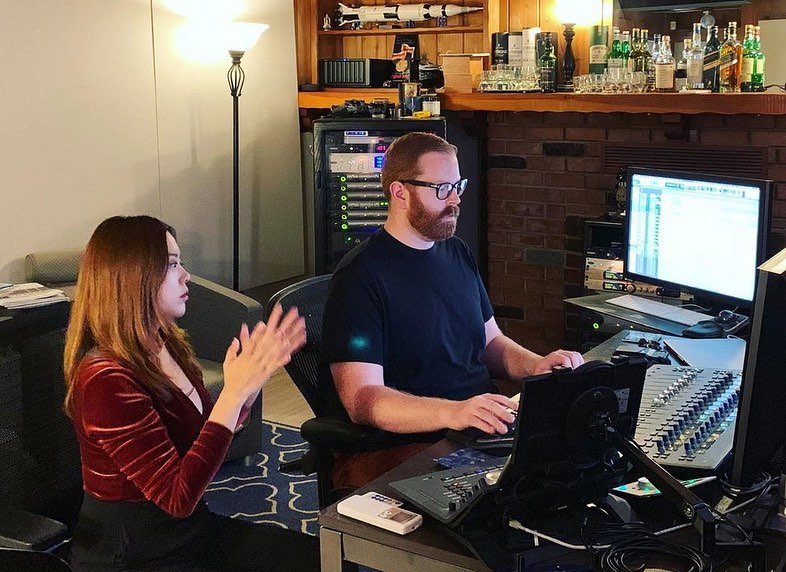 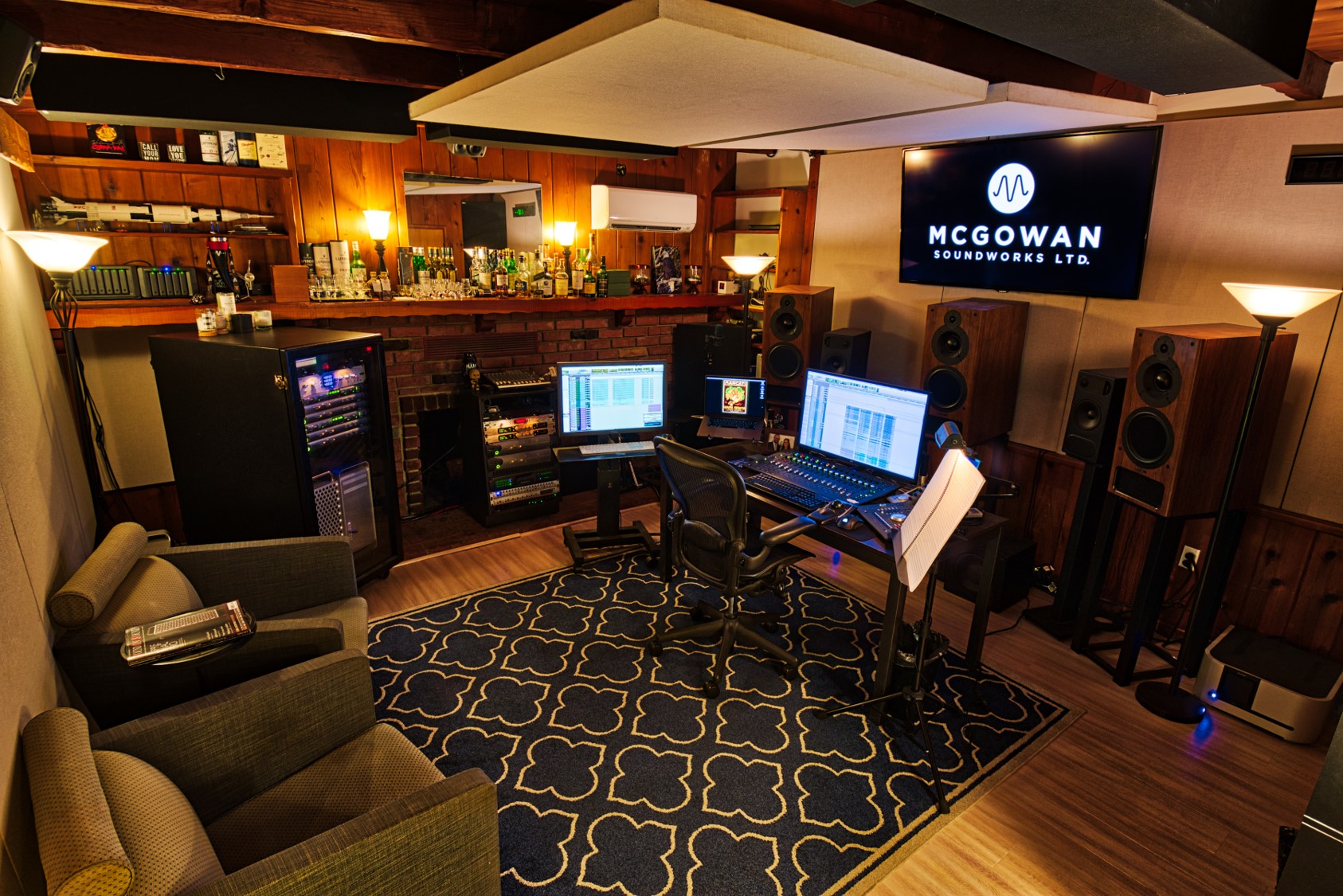 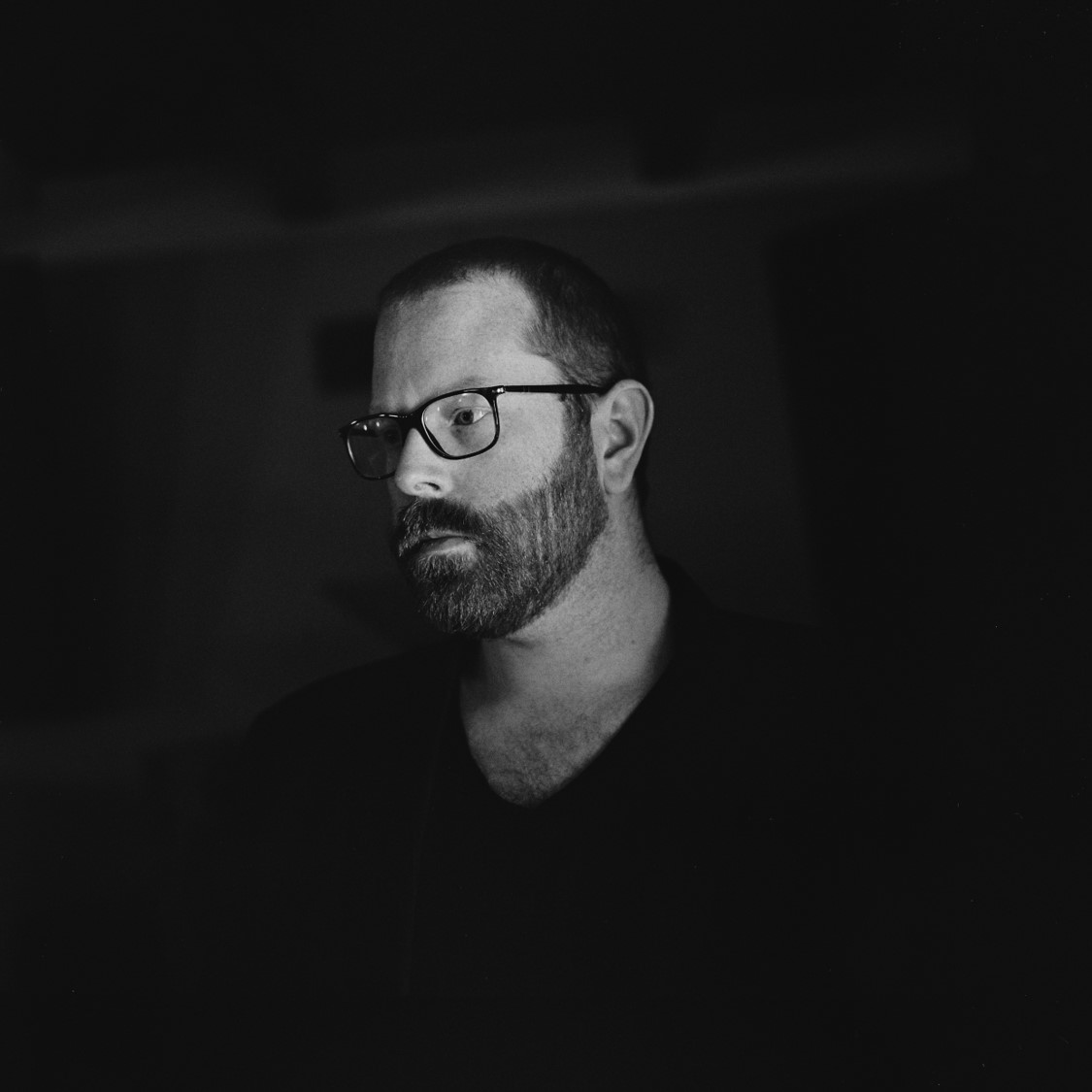 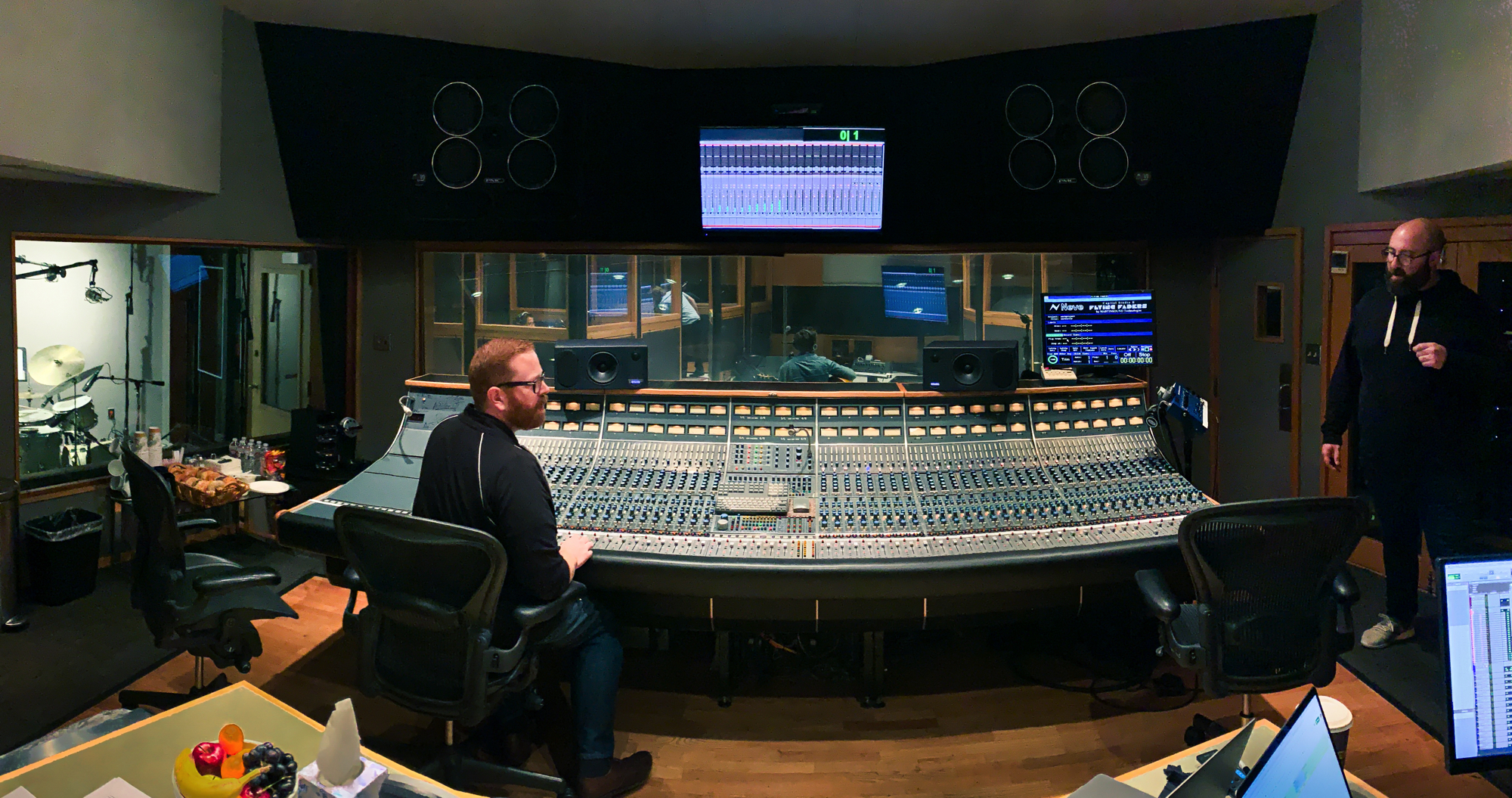