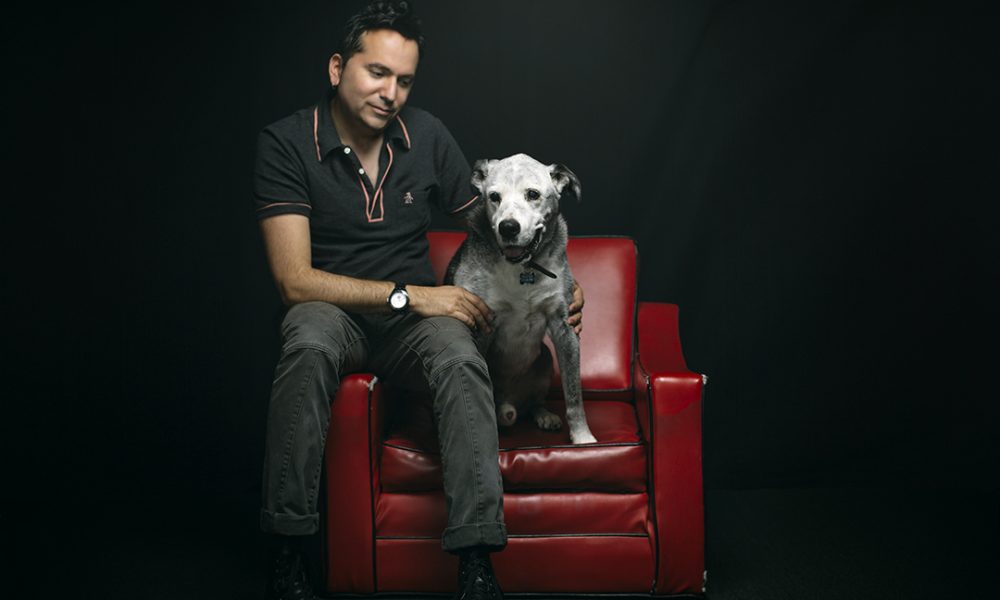 Today we’d like to introduce you to Phil Jaurigui.

Phil, let’s start with your story. We’d love to hear how you got started and how the journey has been so far.
Started Swing House in the early 90’s from a small broken down 1500 sq. foot space in what is now the “Cahuenga Corridor”. Before, it was a hipster Bar and Hotel area it was a somewhat “sketchy” neighborhood with the highlight of the block being a Needle Exchange depot for homeless drug addicts. Slowly, we built it into 3 rehearsal rooms with a recording booth above the main stage. Our first client of “note” was Sugar Ray who grew to success rehearsing and recording with us. Then a friend brought the Red Hot Chili Peppers over who had just gotten gtr player John Frusciante back in the band and wanted a private and vibe place to reunite and write a new record with Rick Rubin producing. They ended up staying with us for the next 10 years. Other acts to grow and flourish in the early days of Swing House were The Goo Goo Dolls, The Wallflowers, Weezer, Green Day.

In 2001, we relocated to a larger 7000 sq. foot facility off La Brea & Santa Monica and built up the clientele with Rehearsals, Recordings and showcases with such clients as Aerosmith, Shakira, The Fray, The Black Eyed Peas, Fall out Boy, Audioslave, Mars Volta etc. We slowly added an equipment rental and cartage business which led to us Producing our own live events and for others such as the Sunset Strip Music Festival, Culture Collide and NYE Long Beach.

In 2014, we took a huge leap of faith and broke ground on a 21,000 sq. foot facility on the eastside (Atwater Village/Silverlake) area. Officially opening its doors in April of 2015. The new space contains 6 sound stages, including the only Music Specific rehearsal sound stage with 20ft ceilings measuring 40x50x20h, 9 private Producer/Edit suites, a full rental and delivery Dept. A showroom for Music Brands, Office suites for like-minded businesses and a Full cafe/bar and coffee shop directly adjacent.

We’re always bombarded by how great it is to pursue your passion, etc. – but we’ve spoken with enough people to know that it’s not always easy. Overall, would you say things have been easy for you?
The Music industry by definition is a struggle! We have had many ups and downs in our 20+ years. From crazy ex landlords to the demise of the Major label “CD” selling system. 9/11 affected us greatly in a time of expansion. Our latest struggle was building a facility that takes our company into a higher bracket of business. Dealing with the pressures that come from designing a layout from scratch to dealing with shady Contractors and People who are trying to undermine you for one reason or another. We have learned to become very flexible and resourceful and tenacious.

We are the only one stop shop for all the above components in SoCal. We are Artist friendly and develop relationships from the beginning stages of a Musicians career.

What were you like growing up?
From about 11 years old, I knew I was gonna be in a band even before I learned to play an instrument.

I grew up in the SF Bay Area in the 80’s at the time of Glam/Punk and the original Thrash Metal Scene (Metallica, Testament, Exodus etc.). When music came into play, there was nothing else that mattered to me. When I was 15, my friend and I drove ourselves to L.A. directly to the Sunset Strip. When we parked, David Lee Roth drove up in a Black Mercedes with a Skull and Crossbones on the hood. He proceeded to walk into the Rainbow Bar & Grill and we watched a dozen girls run out Screaming and crying! One girl was banging her head into the brick wall in ecstasy and disbelief. At that moment I knew I had to live here.