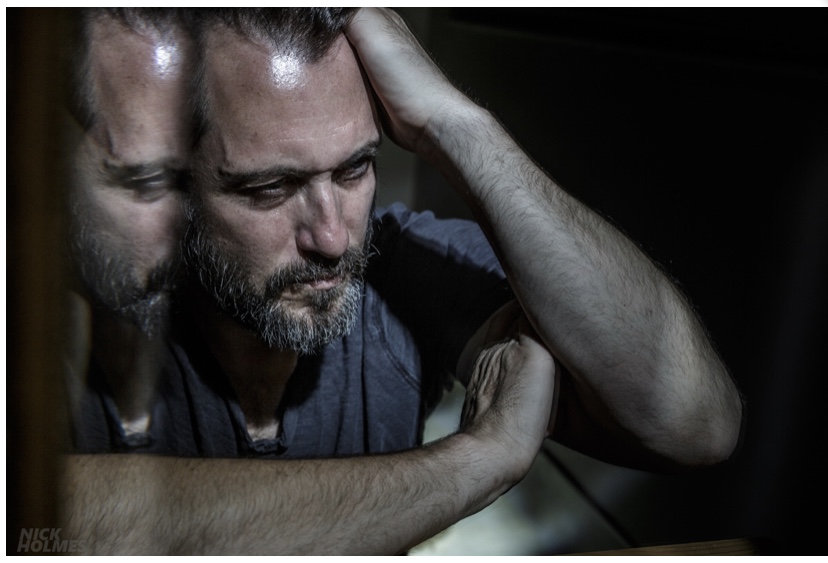 Today we’d like to introduce you to Phil Donlon.

Phil, let’s start with your story. We’d love to hear how you got started and how the journey has been so far.
I acted in a play my senior year of HS and fell in love with acting. I played sports and came from a very blue collar family in Chicago, so the idea of doing this for a career was foreign to me. I decided my best route was to go to college for acting, that way I could meet people. I got a full-ride scholarship to a theater conservatory in Chicago and so began my journey. While in school, I started my own theater company “The Gilead Theater Company” and won many prestigious Chicago theater awards and accolades. I also worked with many legendary companies like Lookingglass and The Organic Theater Company. I did TV and film in Chicago and eventually booked a TV Pilot in Los Angeles, which ultimately brought me here. I signed with WME and started working.

Though I found a lot of the work unfulfilling and so I began writing my own material. I wrote a short film “Wrestled” which I starred in and directed and self-financed. It was an official selection at Sundance and The Independent Film Channel purchased the film. And so began my writing and directing career. I’ve written many scripts some that have been optioned or bought, my favorite is a TV Pilot I penned with Nick Pileggi (Goodfellas, Casino, The Irishman). I directed an indie film last year in NYC and as an actor, I star in “High & Outside: A Baseball Noir” which just hit streaming worldwide (Amazon, On-Demand). And I love living on the East Side of LA, it reminds me most of Chicago.

Has it been a smooth road?
Filmmaking, acting, writing, anything creative is tough to do and even tougher to make a living at. It’s a business where you’re either told “NO” a lot or “YESED” to death. And I’ve had both happen to me more than I care to remember. The biggest challenge is to not lose faith in yourself and your abilities. The older you get the harder it is to find that initial “fire” that drove you in the first place to start the journey. When you start out, you’re also very naive and that is actually a very helpful tool. Because it’s what you don’t know that allows you to think this career is actually possible. I can say that if I knew then what I know now—I think I would have chosen something else. David Mamet was a guest professor of mine in College, and he said something that I feel describes this business perfectly and I’ve never forgotten it—I’m paraphrasing but it went something like this: If you are ready for a career of mainly disappointment and few successes, but when you have those successes it will be the greatest “highs” you’ll ever feel…then this business is for you.

We’d love to hear more about your work and what you are currently focused on. What else should we know?
Although I started as an Actor…I’m most proud that I have added Director and Writer to the list. And meaning I’ve been legitimately paid to do all three. By doing all three, I have been able to sustain a career. I don’t work enough in one area (yet) that has afforded me the luxury to just stick with one. Then again, being a director and writer helps me to better understand my role as an actor on set. Being an actor helps me understand actors more when I direct them. Directing helps me understand writing screenplays more, for example when I write something and it’s changed by the Director to fit his/her vision. And doing all three allows me to NOT live or die by any of these jobs. I’ve had many friends call me an “Artist”. It’s a nice title, and I’m certainly flattered by it. I just know I can’t really survive or get “high” on my craft unless I do all three.

How do you think the industry will change over the next decade?
I see budgets getting smaller, cast and crews getting smaller. Less movie theaters and watching content at home. Like it or not, I think that’s our reality. So in some ways, I think it will be good for the business. We can have a burst of new faces and new talent we haven’t seen. The Scorsese’s of the world will have a harder time commanding 300 million dollars to make a movie that will ultimately be shown on a phone. One of the richest and most prolific filmmakers in the world, Steven Spielberg, just re-made West Side Story and for a lot of money. Why? This the best he can do? Re-make a corny musical from 1961? If this is all these guys have left in them….then yes, it’s time to shake things up. 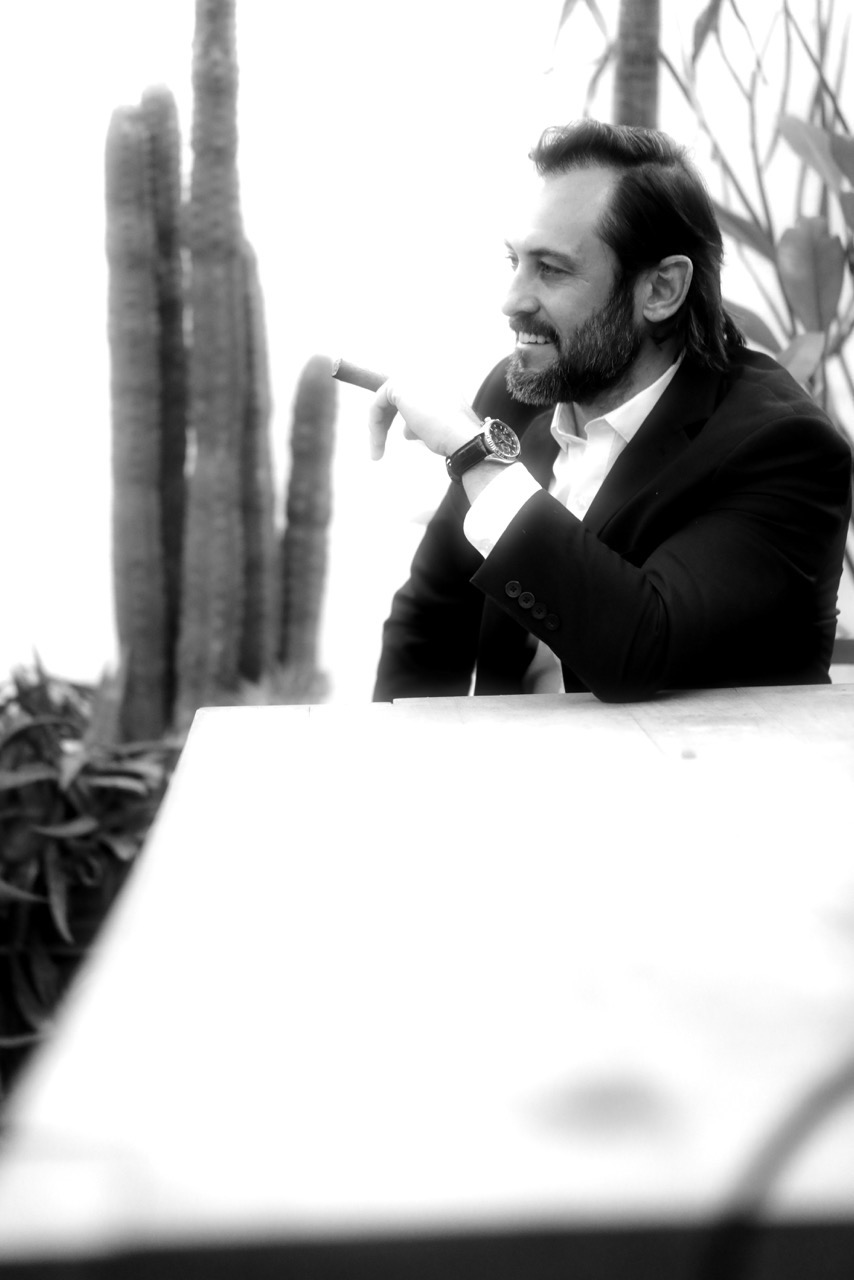 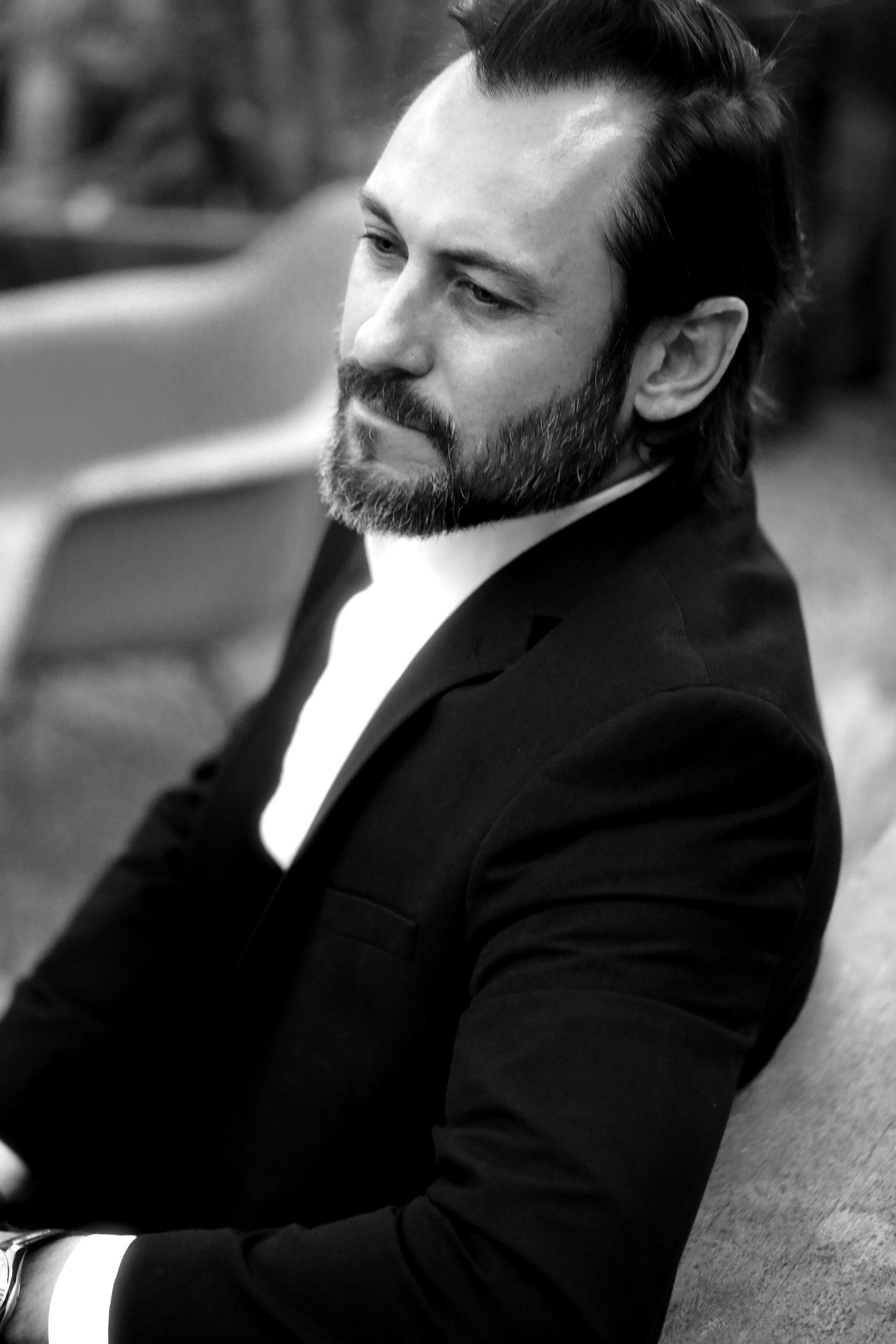 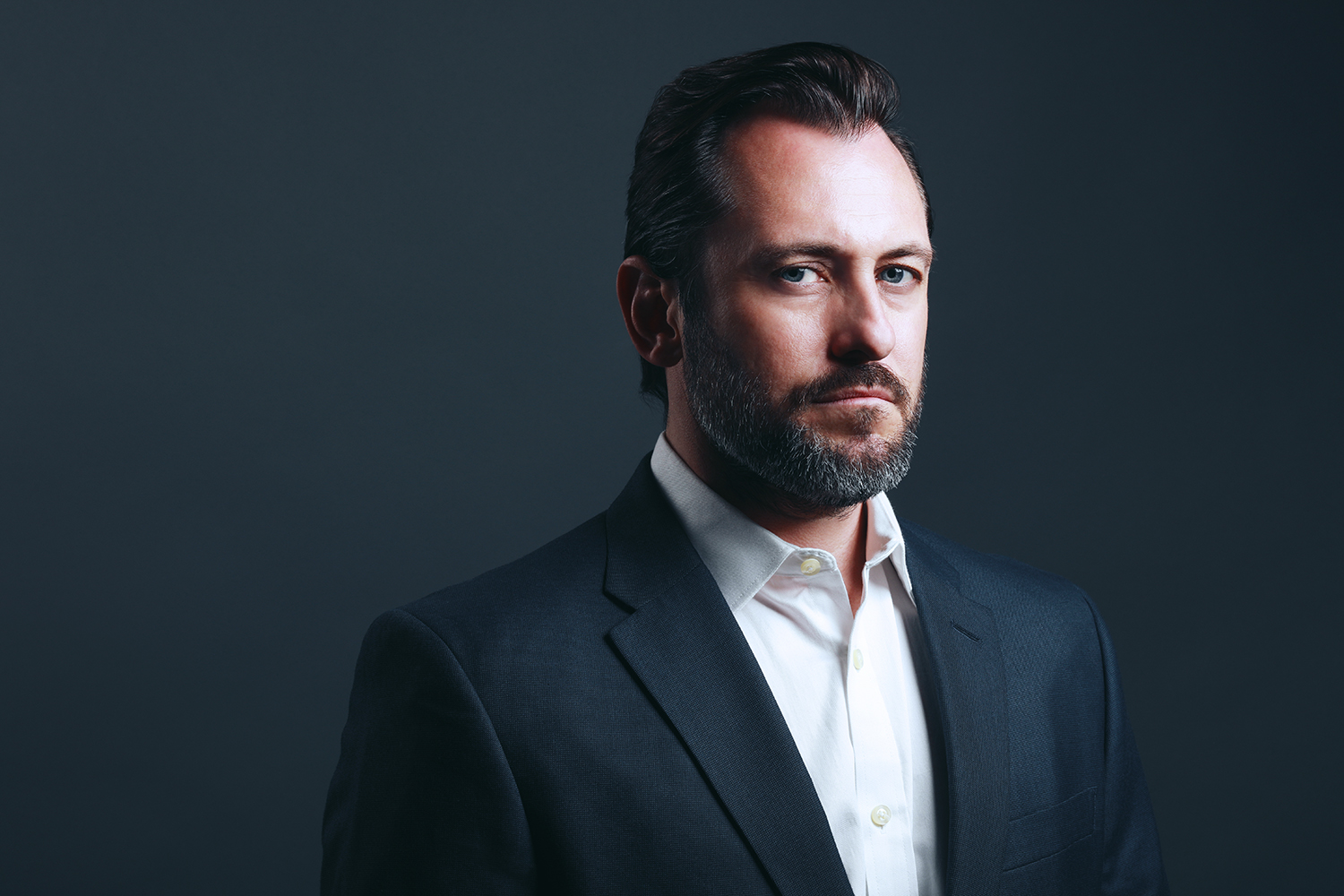 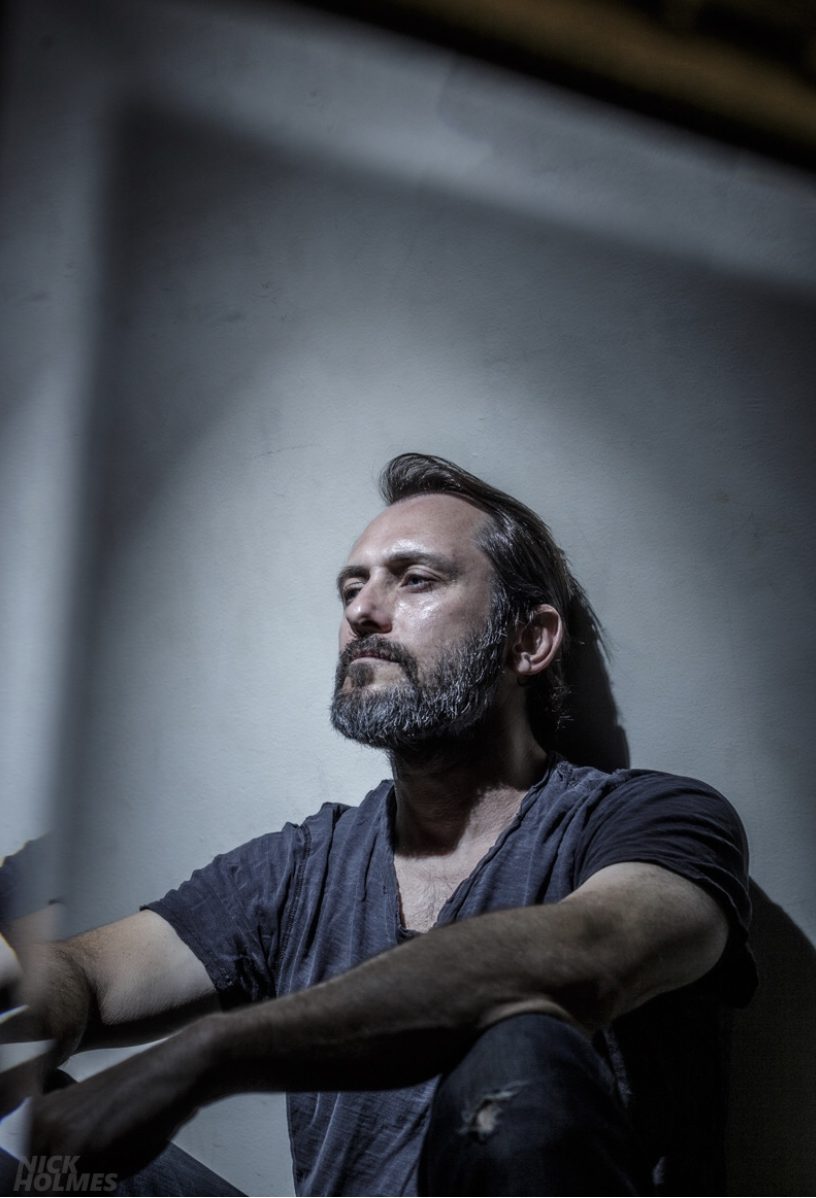 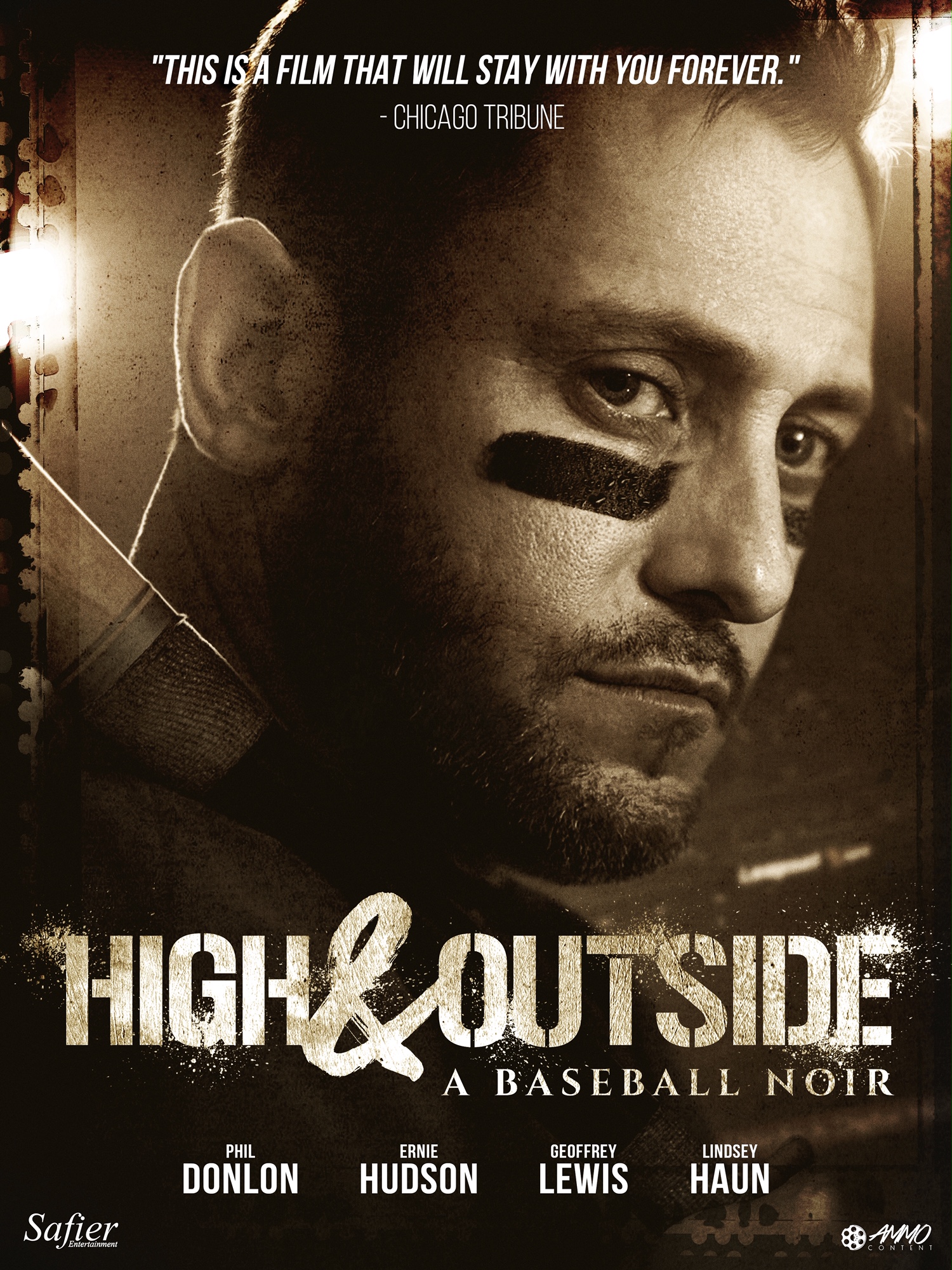 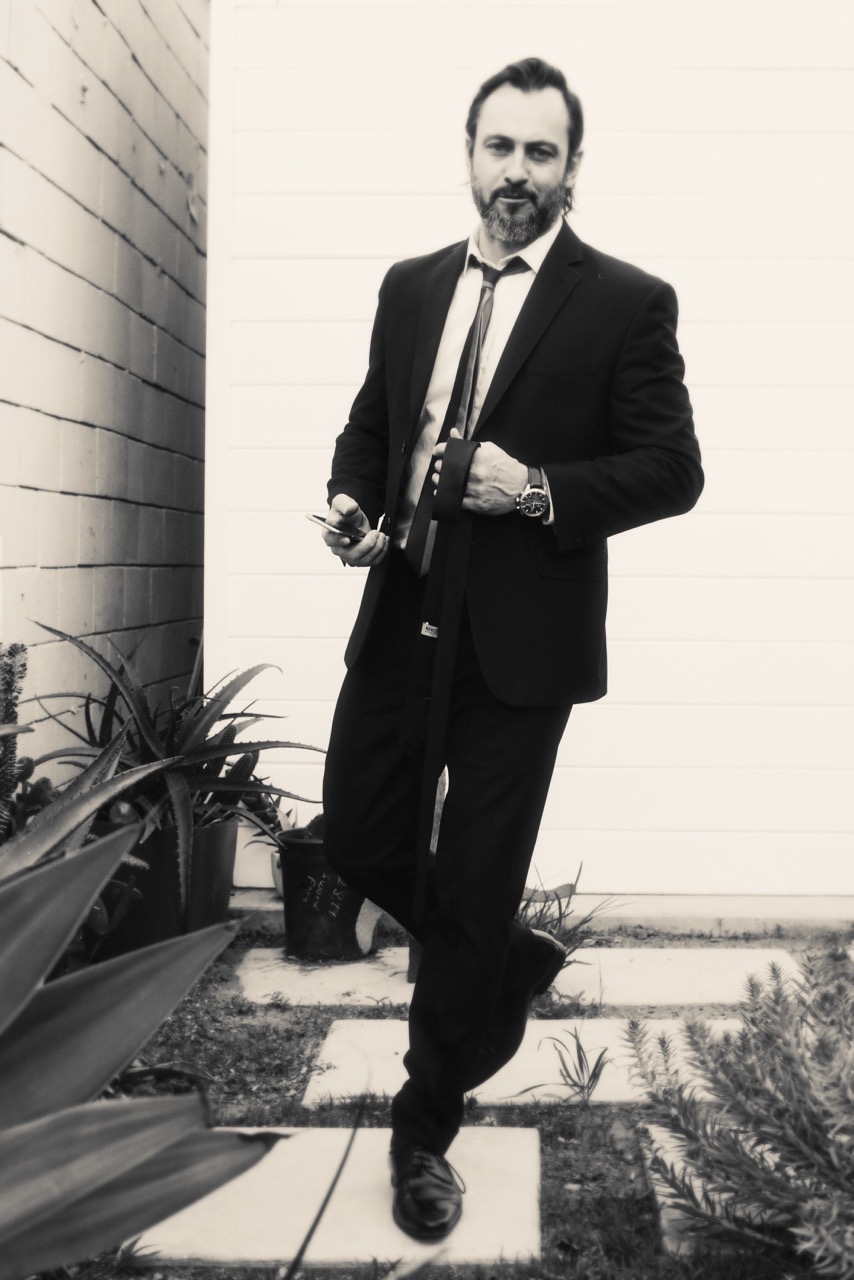 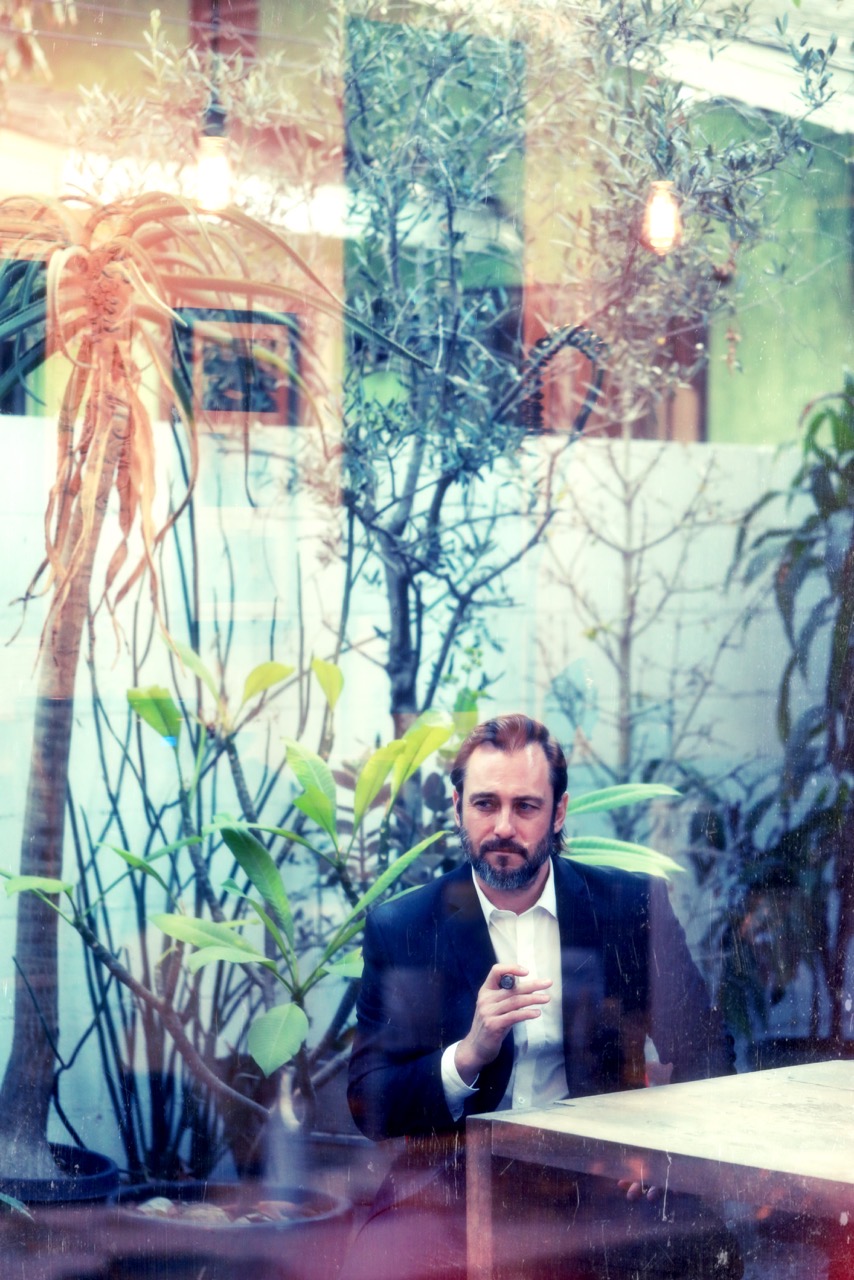