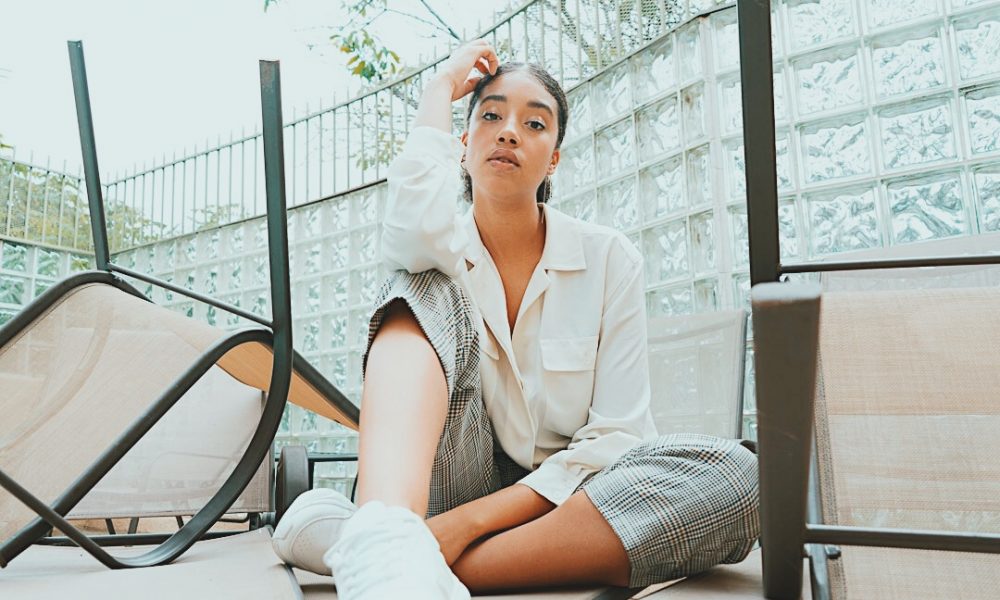 Phé, let’s start with your story. We’d love to hear how you got started and how the journey has been so far.
Music and singing have always been a huge part of my life and expression. As a little girl, I would often be swept up in my own little musical world — making up songs about sunshine in the shower, and creating plays and musical numbers with my little sister and our neighbor. There was always a song in my head. But a deeper and more purposeful exploration of music and singing didn’t really come until I was in school.

I found myself drawn to performing at a very young age and found comfort on the stage almost instantaneously. I took my first steps under those bright lights as a dancer — West African dance, hip-hop, jazz, and tap — performing, teaching workshops, and competing all across Canada and on international stages. From there I began doing theatre and musical theater, finding myself interested in the storytelling and narratives that came with acting and singing.

In high school, I became involved in the school plays and musicals, choir and vocal jazz, and concert band, filling most of my time with music-based extracurriculars. It was also during this time that I began taking voice lessons at the Sarah McLachlan School of Music. This was my first experience with actual vocal training. This program was my first official voice training and the catalyst to me beginning to understand my own voice — as a young woman and as a singer. It was here that I gained the foundation and tools to be able to understand how my voice works.

When I graduated high school, I decided to take a year off, to work, model, and prepare my audition material for the Berklee College of Music. I knew I wanted to study music and learn about the music industry, but I didn’t know exactly what I wanted for my career. It wasn’t until I was actually at Berklee that I decided I wanted to take the plunge and pursue a career as a solo artist. And from there, Phé was born!

I began writing and performing my own original music, and began truly exploring my voice as a creator and artist. Flash forward four years at Berklee, and a year and a half in LA to today! I’ve now am a part of this beautiful community of people from around the world who love, create and share music. I’ve had the beautiful opportunity of playing shows all over America, released my debut EP, worked with Grammy-nominated artists and producers, had a lot of doors closed in my face and a lot of others opened. I’m super excited to see what this next year holds.

Great, so let’s dig a little deeper into the story – has it been an easy path overall and if not, what were the challenges you’ve had to overcome?
I think, like anything, my journey so far has been full of many ups and downs and has been anything but a straight line.

While there are always outside forces at play, and sometimes things happen that are out of your control, a majority of the most detrimental struggles and obstacles I’ve faced have been internal. I grew up dealing with a lot of anxiety, and the older I got, the worse it got.

I started to become really removed from myself because I started blocking the part of me that were the most authentic— out of fear of embarrassment, not being accepted, being judged, etc. Then, I moved to LA and was so overwhelmed by the grandeur of it all.

I had never been in a place where everybody was involved in the entertainment industry, and people were constantly trying to convince each other that they were “somebody.” I started to become really caught up in that. I lost sight of myself and my goals because I was so focused on what other people were doing that I wasn’t doing, who they knew that I didn’t, who they were working with that I wasn’t.

Even if they were things I didn’t necessarily want, or were people I didn’t really want to work with, it felt like I needed to if I wanted to succeed. And I was pretty miserable! It wasn’t actually until I went home for the winter holidays in 2018 that I was able to remove myself and reflect.

Removing myself from that space, and taking the time to go back and work through some of my destructive beliefs and thought processes, allowed me to see and truly believe that I simply need to put my energy and focus into what I am doing if I want to reach my full potential!

Phé – what should we know? What do you guys do best? What sets you apart from the competition?
I am an independent contemporary R&B artist and songwriter, currently based in LA.

We all have beliefs, experiences, traumas, and habits that hold us back, and I think music is a beautiful medium through which we can safely and constructively explore those things.

What moment in your career do you look back most fondly on?
The fondest moment(s) of my career so far would have to be all the beautiful messages I’ve received from listeners telling me how my music has helped them.

It means so much to know that people are able to resonate and relate to my story, because really, the human experience is universal, and we all aren’t really that different.

So to be able to hear from people that my music has helped them to look at their situation differently, heal, and grow is more than I could ever ask for. 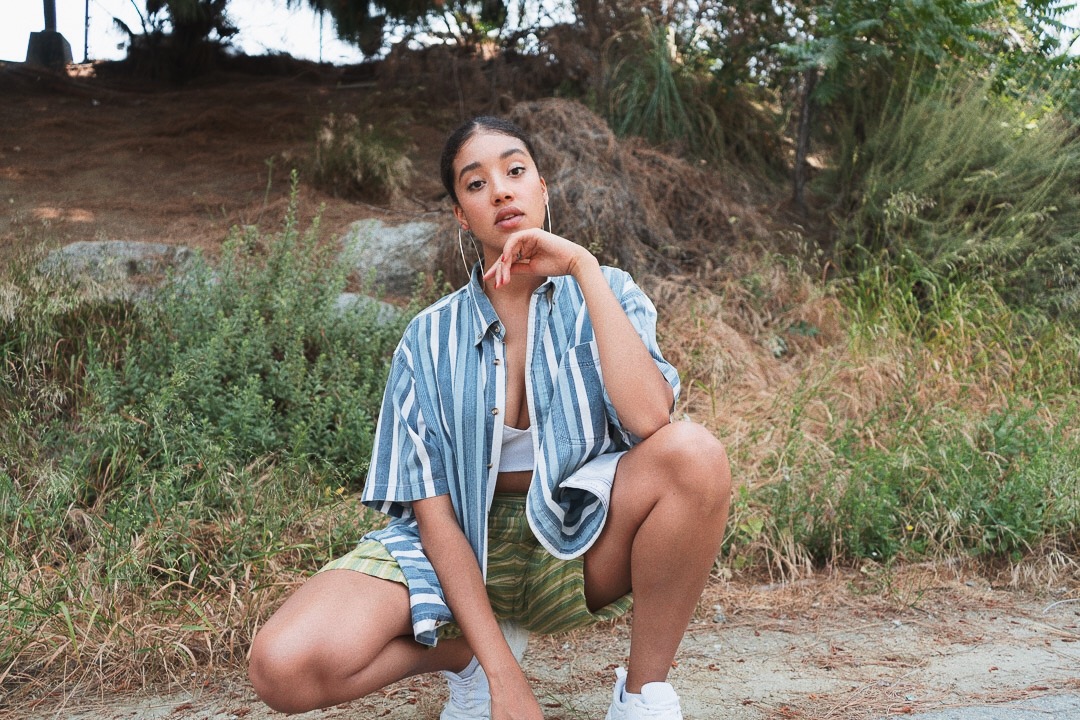 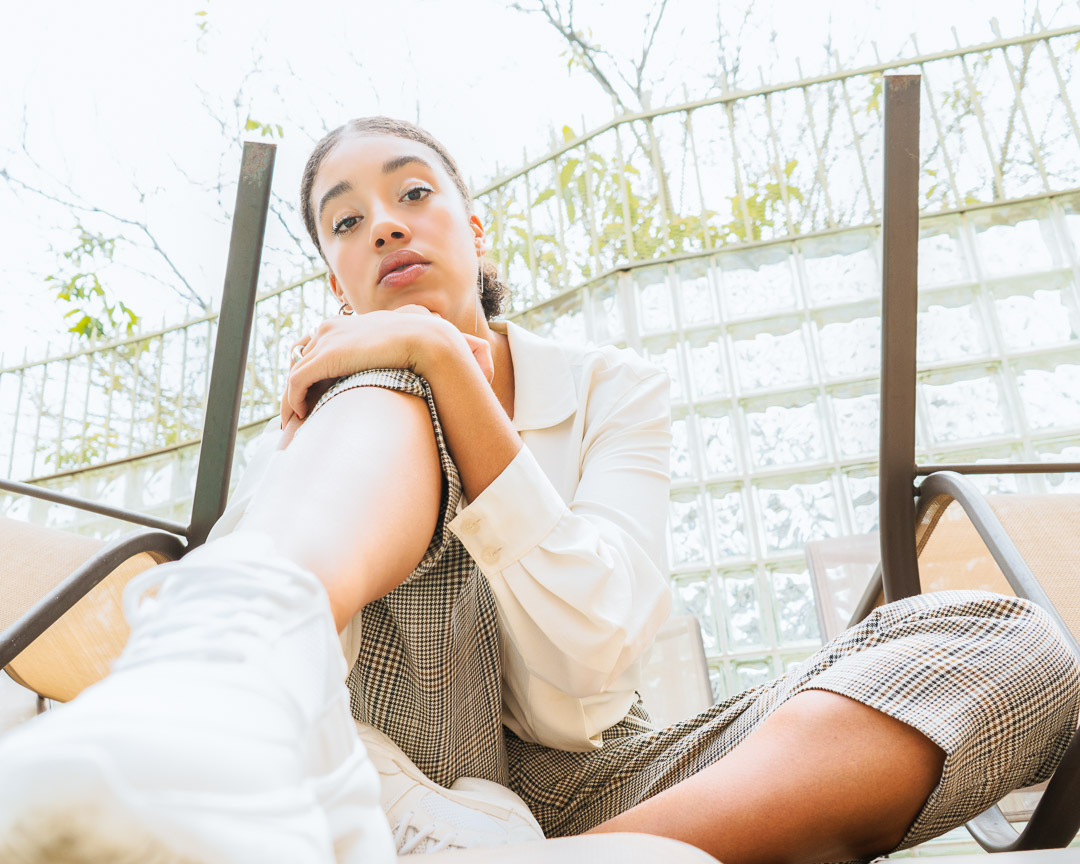 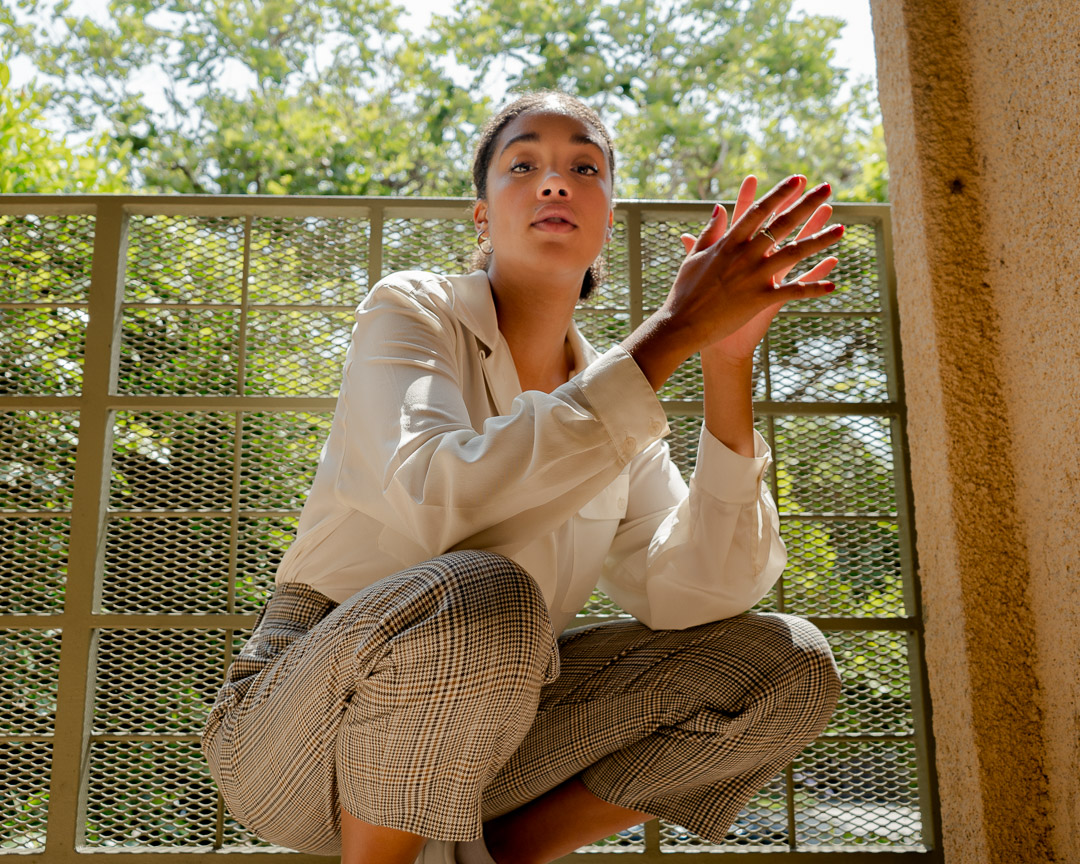 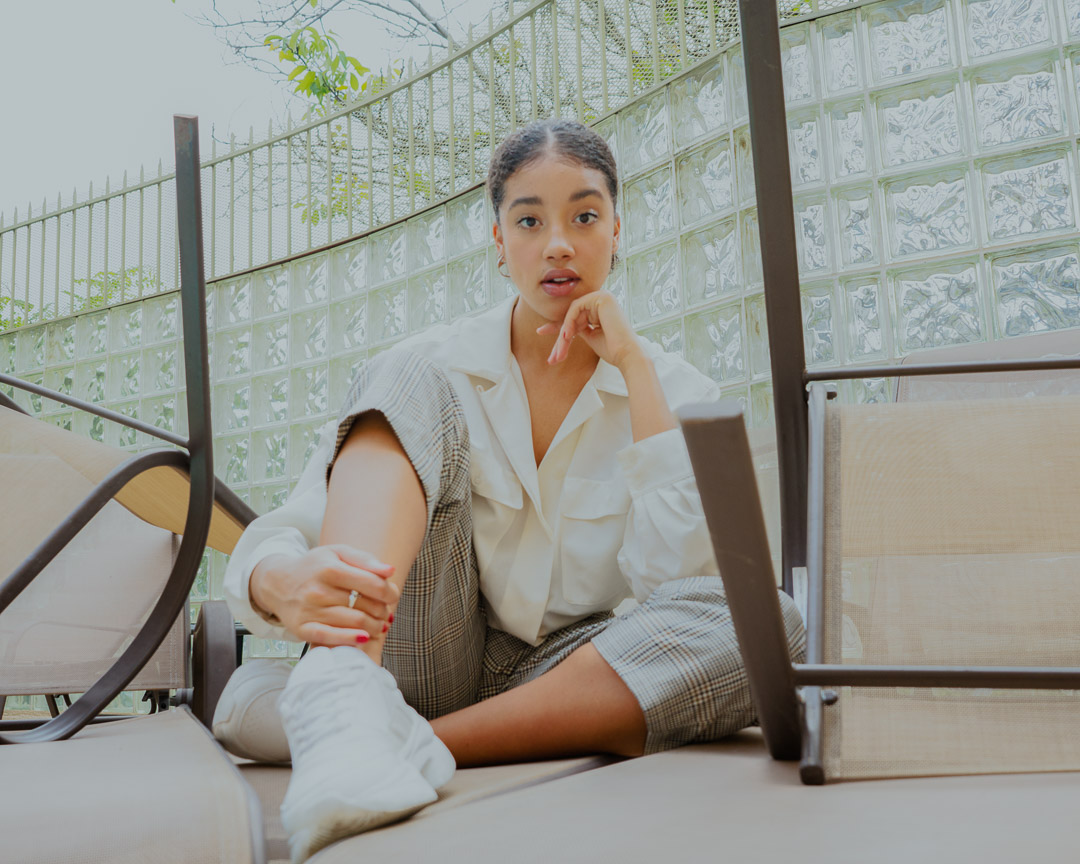 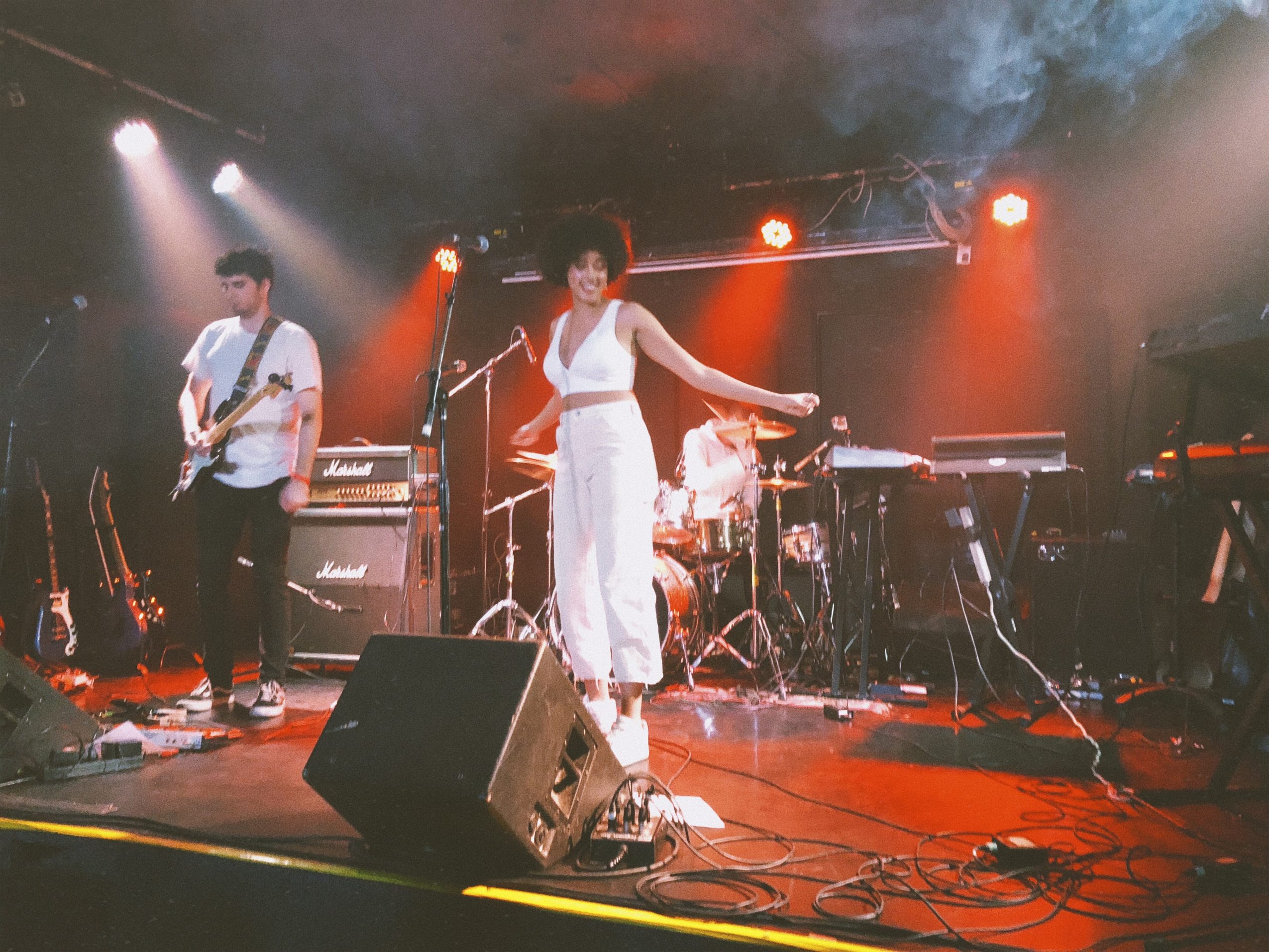 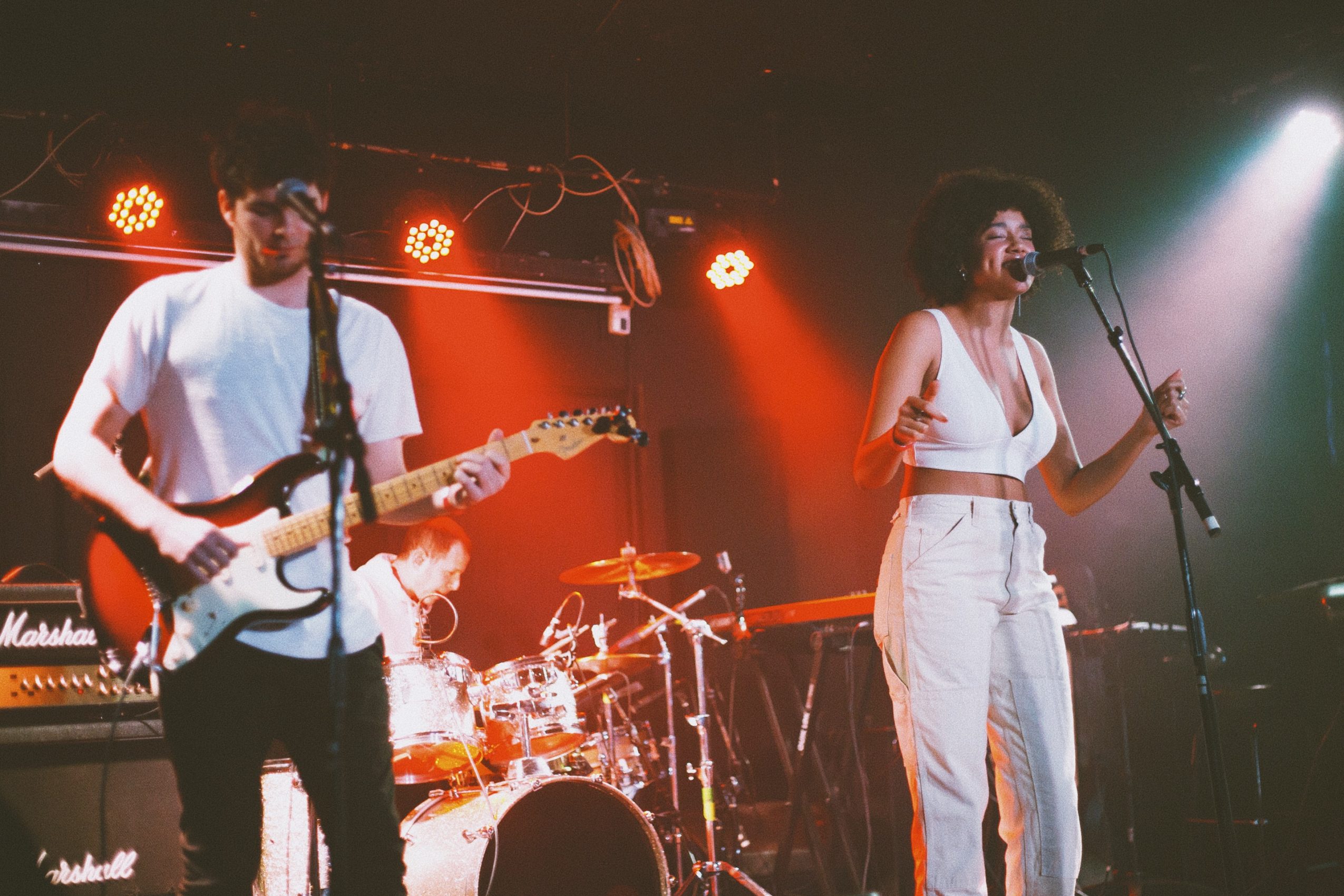