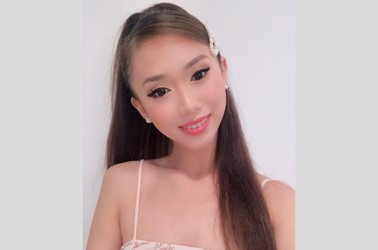 Today we’d like to introduce you to An Phan.

So, before we jump into specific questions, why don’t you give us some details about you and your story.
I was born and raised in Arkansas, growing up to be crowned as Miss Arkansas State Queen in 2014. Upon graduating with BA Honors from Oklahoma, I subsequently moved to Los Angeles to pursue my MFA degree in Acting for Film in Los Angeles.
​
In 2017 I wrote, produced, and starred in my own short film Gold, which was given a Premiere at Warner Brothers Studio. The film was based on a young woman from Vietnam who came to America to pursue her education and dreams for a better life. I won over 7 IMDB verified awards such as Top Shorts: Best Original Story & Festigious Awards: Best Inspirational Film.

In March 2018, I was crowned as Miss Talent Vietnam USA, and was on the cover of the May 2018 issue of “Women Cali,” and also featured in the ‘Best of’ Section in the June 2018 issue, and has subsequently been featured nine times in “VOGUE Italia.”

I was invited as a guest on TEDx TALKS, where I spoke on the subject of Asian Actors having to deal with Hollywood Obstacles & Barriers. I am utilizing my social media following to help to promote my acting work as I continue screenwriting, where I plan to make films that manifest and reflect empathy, growth and the incredible potential of opportunities in my Pan-Asian American community.
​
I have interviewed A-List stars such as Veronica Ngo from Star Wars: The Last Jedi (2018),
Johnny Dang from Godzilla: King of the Monsters (2019), and Awkwafina from Crazy Rich Asians (2018).

I look forward to ultimately focusing and pursuing my career in acting & producing films; where I plan on encompassing all genres that I love – from drama, war-drama, romance, and comedy.

Great, so let’s dig a little deeper into the story – has it been an easy path overall and if not, what were the challenges you’ve had to overcome?
Stepping into this entertainment business, I always knew in the back of mind the levels of obstacles & difficulties I would have to face but never imagined how painful the lessons can be at times. To be an actor, you have to fully feel, to fully live, and to react to every moments repeatedly like it is the first time. I always tell my friends that I see myself as ‘human’ first before I categorize myself as an actor, model, or writer and so on… Because as a person, one is required to take care of themselves full time. And my mental & physcial health are something I find myself often neglecting once I started to engrave myself into my artistic career. My faith in God has exhumed me from the pain & sufferings that I had dealt with and it had made me understood more of myself and that in return reflects into my artistic storytellings & creativity.

Do you look back particularly fondly on any memories from childhood?
My most favorite childhood memory was when I was eight-years-old, I performed “Come On Over (All I Want is You)” by Christina Aguilara with my classmate for a school carnival. I rehearsed at home memorizing the lyrics while my friend choreographed his own dance. It was a great feeling because I did everything out of pure fun and non-judgemental environment; it was this childhood ‘carefree’ sense. 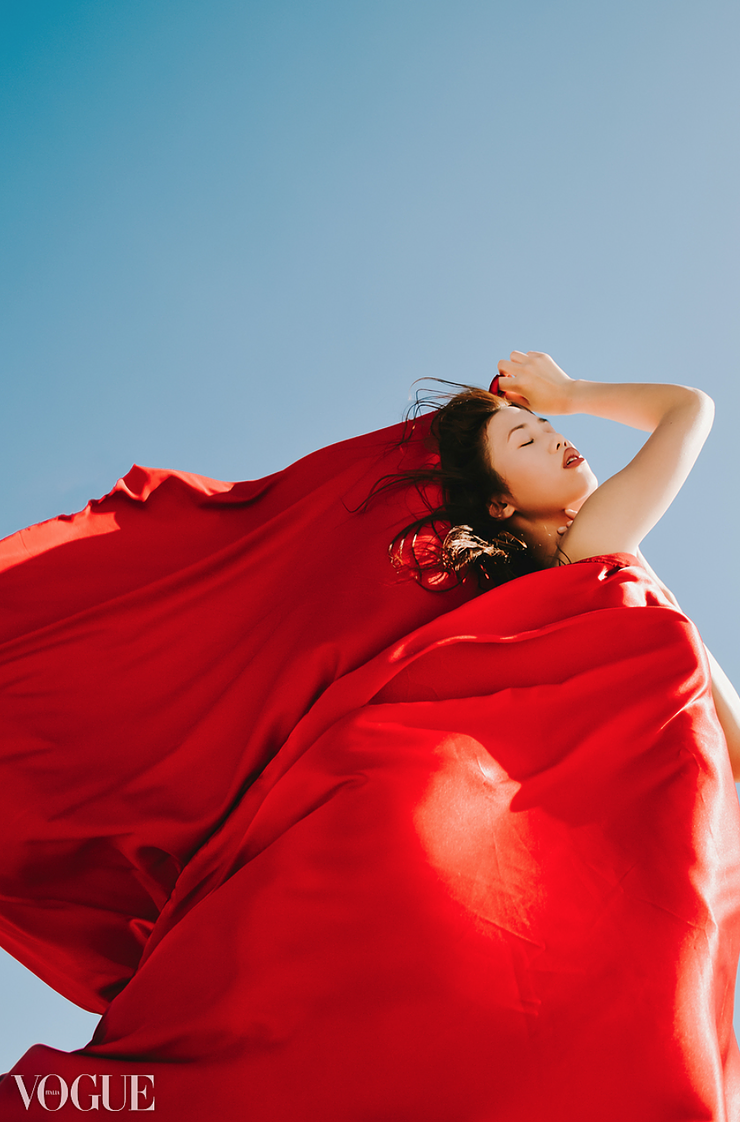 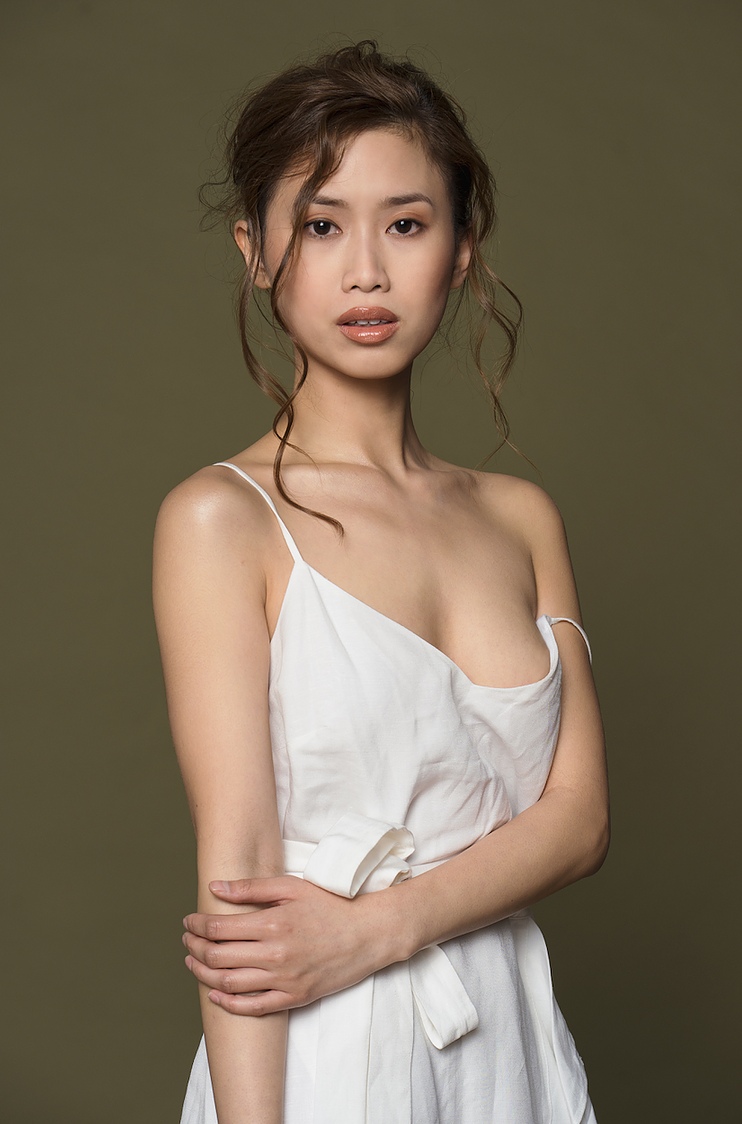 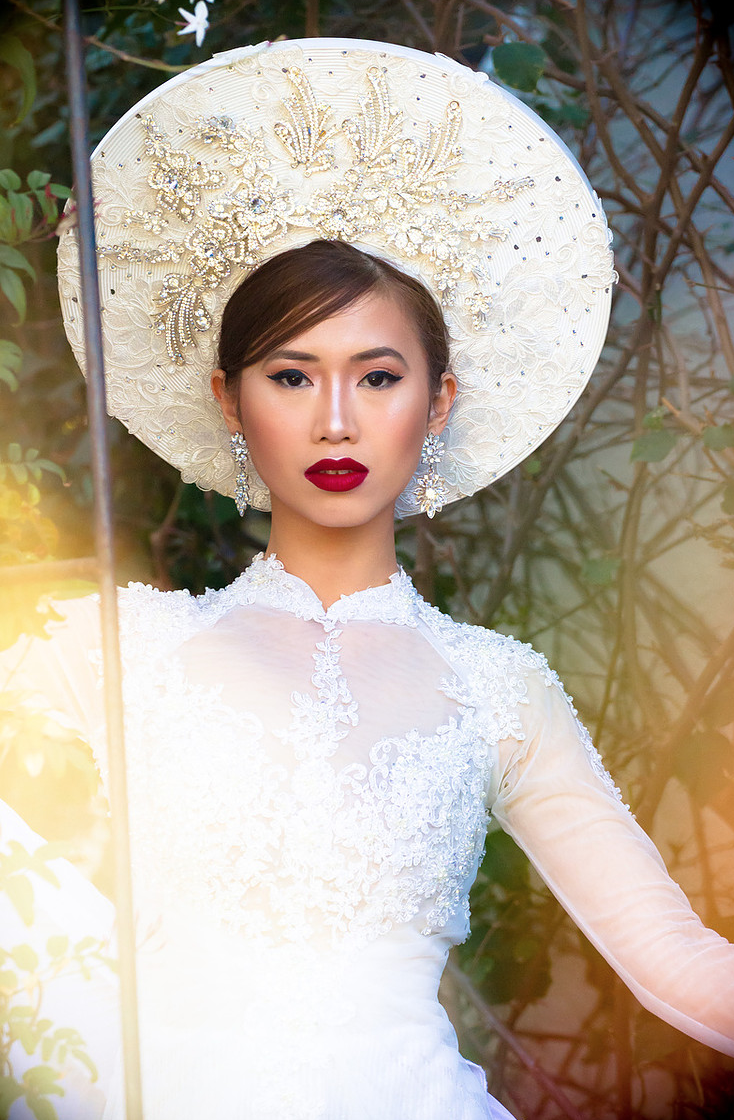 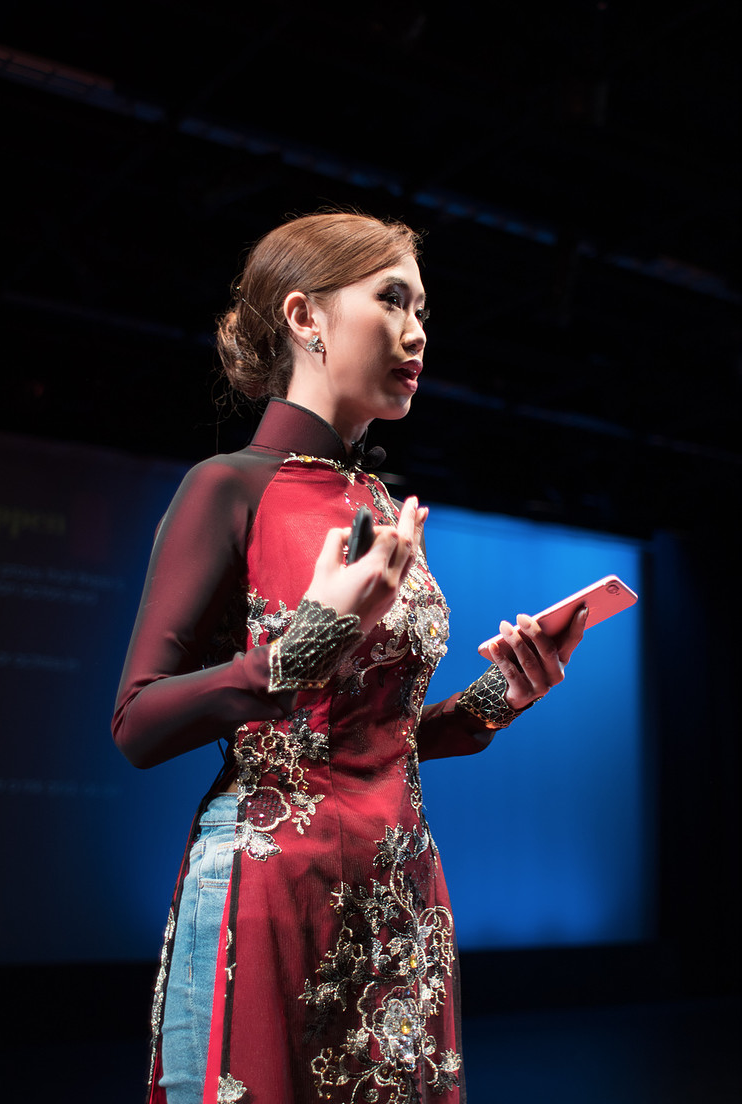 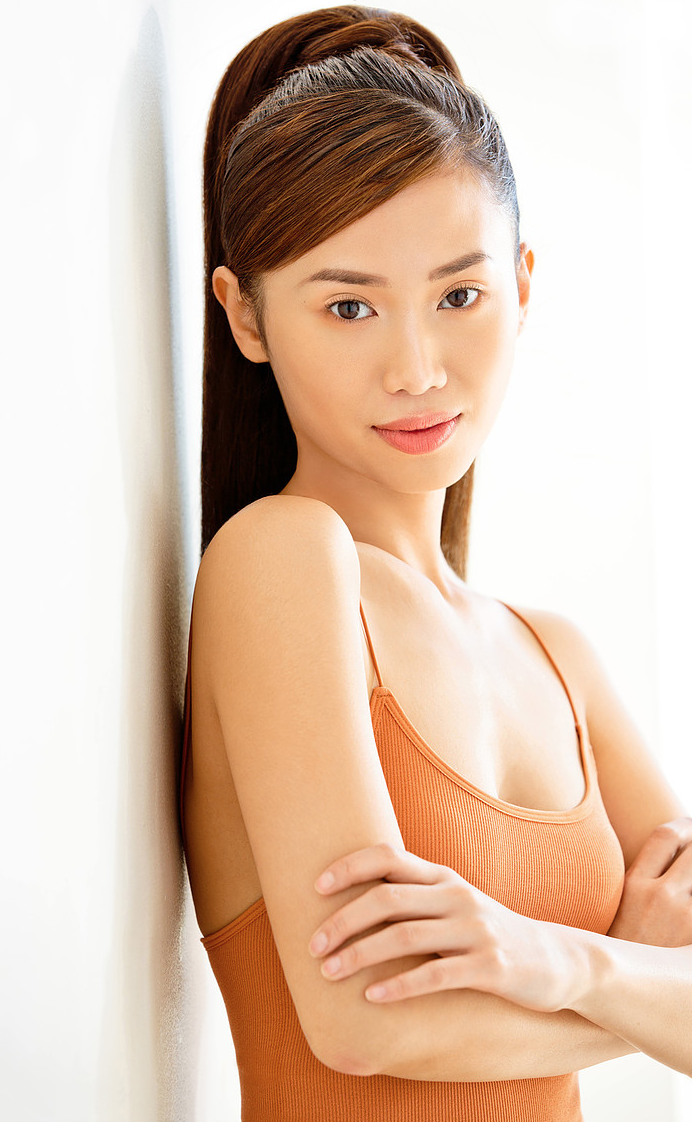 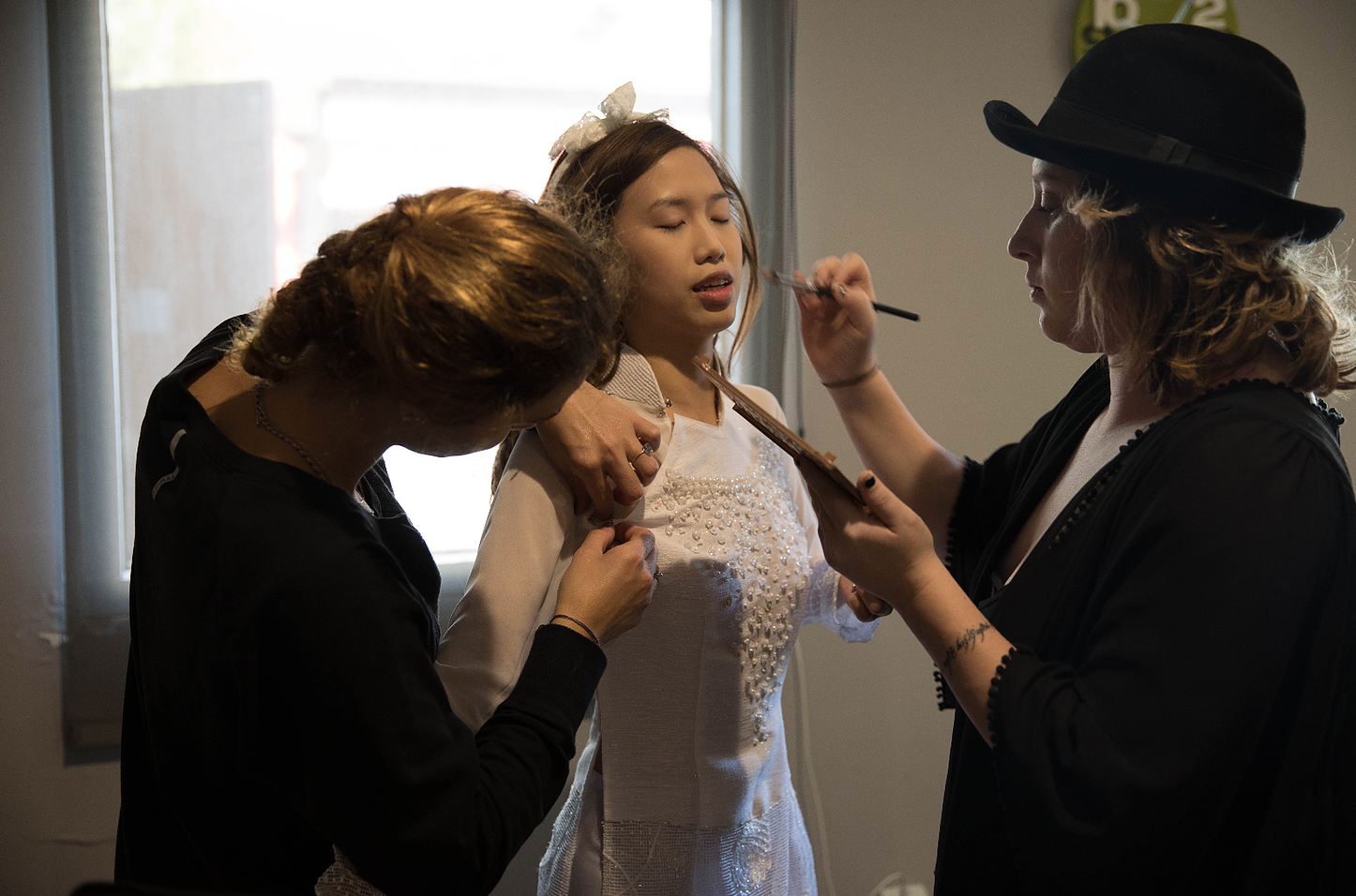