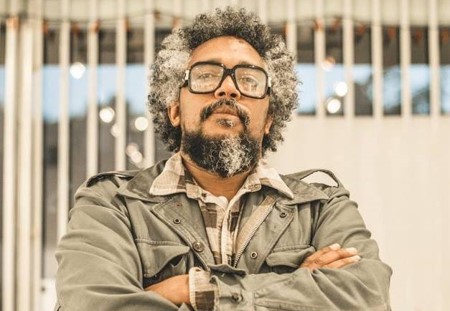 Today we’d like to introduce you to Peter Woods.

Thanks for sharing your story with us Peter. So, let’s start at the beginning and we can move on from there.
In 1995, I started an event promotion company with some high school friends in Los Angeles. We hosted hip hop concerts in nightclubs around L.A. While our company was successful, these concerts didn’t resonate with me and as things progressed and our events drew more attention, I found myself unsatisfied with the intent and purpose of the events we were hosting. Around the same time, I was introduced to the writing of Frantz Fanon and came across a quote that changed my entire worldview:

“To educate the masses politically does not mean, cannot mean, making a political speech. What it means is to try, relentlessly and passionately, to teach the masses that everything depends on them; that if we stagnate it is their responsibility, and that if we go forward it is due to them too, that there is no such thing as a demiurge, that there is no famous man who will take the responsibility for everything, but that the demiurge is the people themselves and the magic hands are finally only the hands of the people.”

After reading this passage, I knew exactly what I wanted to do. I wanted to create quality, accessible events that created community and acknowledged artists of color. Substance.

In 2002, a group of about 20 artists and I started an artist group called Quality Collective. Using my experience in event production and venue acquisition, we hosted art exhibits, live music festivals and DJ nights that focused on creating stages for local talent and were free and accessible to the public. Quality Collective operated for ten years and produced over 600 free events. This collective taught me one of my most important lessons;
the intrinsic value of community > the value of cash.

Years later, I became the Event Coordinator and Manager at The Last Bookstore. It was a perfect match for my love of literature and community building, the former due to the influence imparted on me at an early age from my grandfather, Harold L. Patton, stage manager for Ray Charles and owner of the largest collection of Black literature in the United States; and the latter from my work with artists all over the city. To my good fortune, I met Chiwan Choi and Judeth Oden-Choi while working at the original location on Main street. We hosted a few literary readings and soon after I was asked to be a partner in their small publishing company called Writ Large Press.

Overall, has it been relatively smooth? If not, what were some of the struggles along the way?
Every journey has its ups and downs. There were struggles. Money. Relationship issues. Time management. Racism lol (for real though). As for Writ Large Press, we supported each other and dove head first into creating books that amplified marginalized voices and created events that engaged and recognized our community. The struggle made us simplify and streamline our processes. They made us become better at what we do.

Alright – so let’s talk business. Tell us about The Accomplices/Writ Large Press – what should we know?
The Accomplices is a partnership between the three existing entities Civil Coping Mechanisms, Entropy and Writ Large Press. Together we publish books, produce literary workshops and events, create video and other media, and run a literary website and community space. We work out of New York, Los Angeles, Portland, and Pittsburgh.

We call ourselves The Accomplices because we are dedicated to supporting each other in the mission to center marginalized voices and transform the publishing and literary landscape. There is a power in publishing, in sharing our words with our communities and declaring them for all the world. We believe that through publishing we can move the center and practice living a bold, radical, sustainable future.

The short answer is, I publish books and focus on creating engaging events, readings, and panels that further our mission to give voice to the voiceless and unseen.

Any shoutouts? Who else deserves credit in this story – who has played a meaningful role?
My crew is thick like plaster:
Judeth Oden Choi is a Ph.D. student at the Human-Computer Interaction Institute at Carnegie Mellon. Her research focuses on social justice activism on Twitter, playtesting methods for game and experience design (playtestingworkshops.com), and embodied design methods. With a background in theatre, she is interested in marrying elements of dramaturgy, play, and performance with user-centered design methods. She considers media production (online and off) a radical act that can counter mainstream narratives and affect change.

Michael J Seidlinger is a Filipino American author of a number of books including Dreams of Being, My Pet Serial Killer, and The Fun We’ve Had. He serves as Library and Academic Marketing Manager at Melville House, Editor-at-Large for Electric Literature and Co-Publisher at Civil Coping Mechanisms.

Chiwan Choi is a poet, writer, and publisher. He is the author of three full-length books of poetry – The Flood (Tia Chucha Press, 2010), Abductions (Writ Large Press, 2012), and The Yellow House (CCM, 2017). He wrote, presented, and destroyed the novel Ghostmaker throughout the course of 2015, as part of his ongoing examination on the meaning of a book, with the audience tasked in recreating a work that has disappeared and in turn creating a new version of a book that never really existed. He is Editor of Cultural Weekly and founding board member of the non-profit Next Echo Foundation. 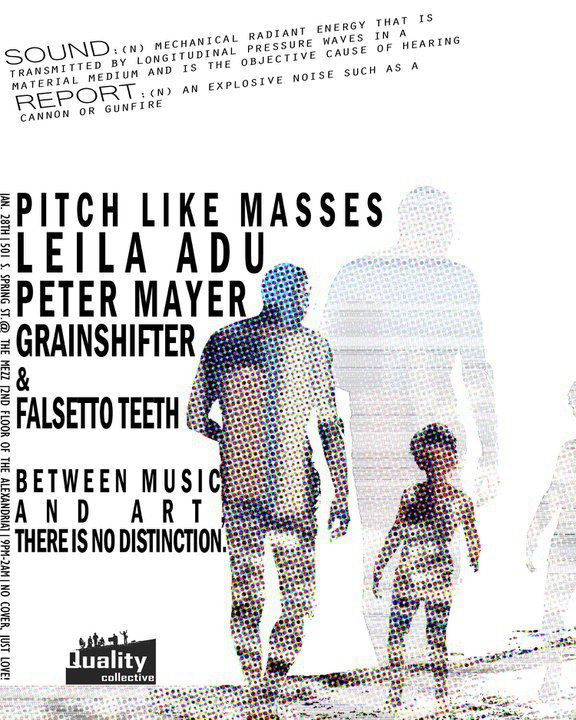 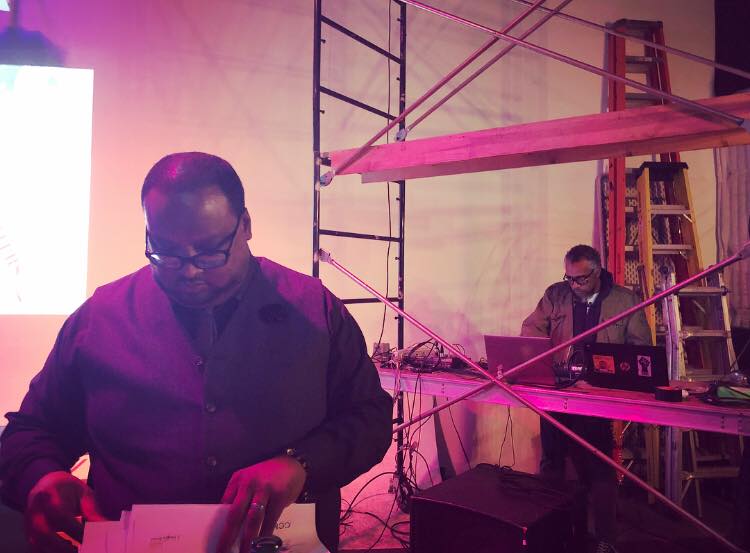 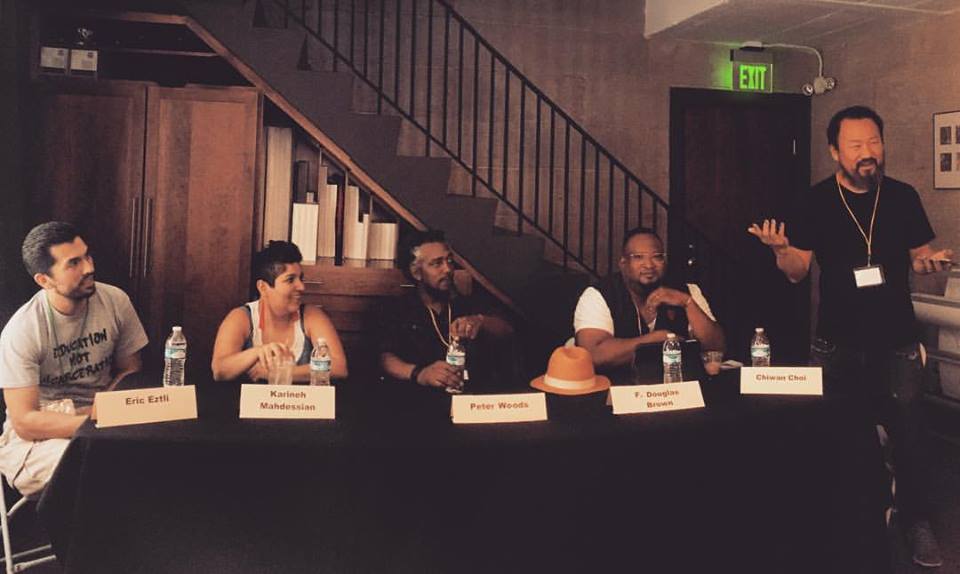 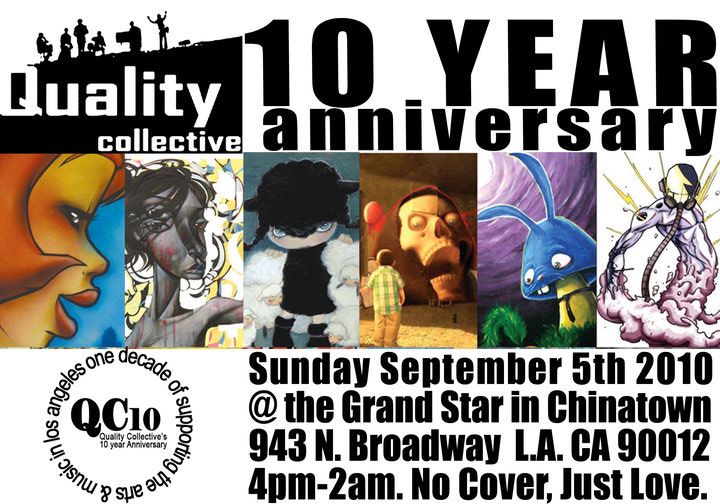 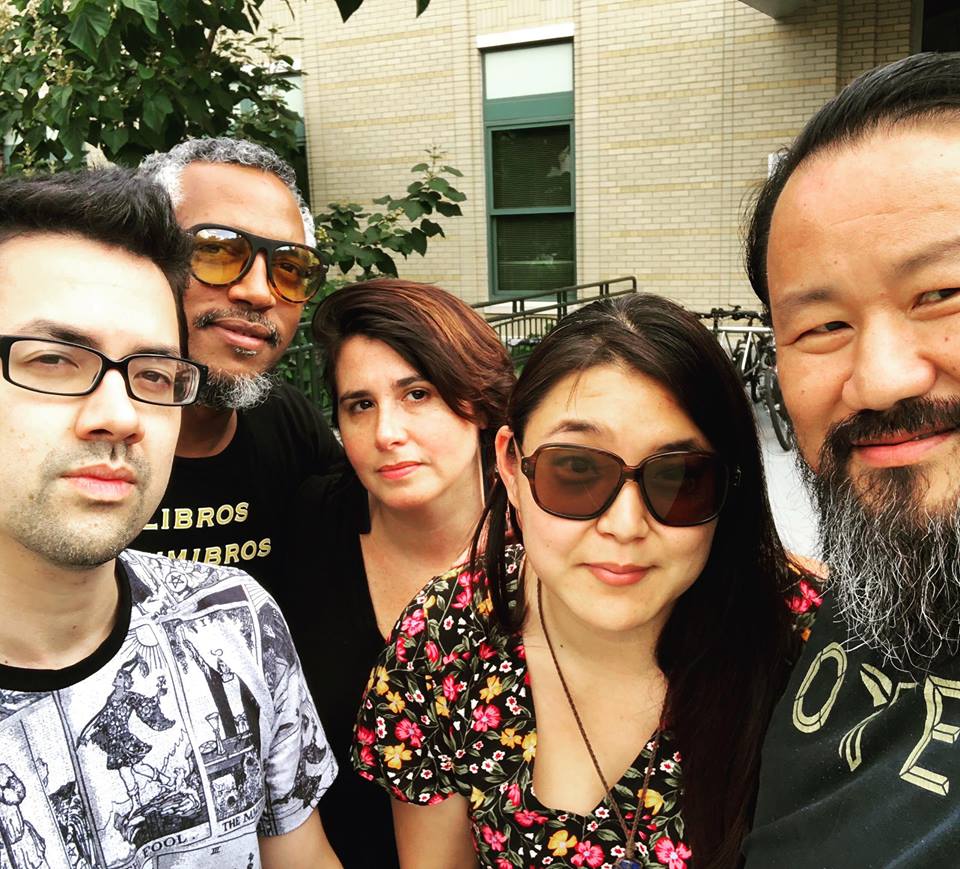 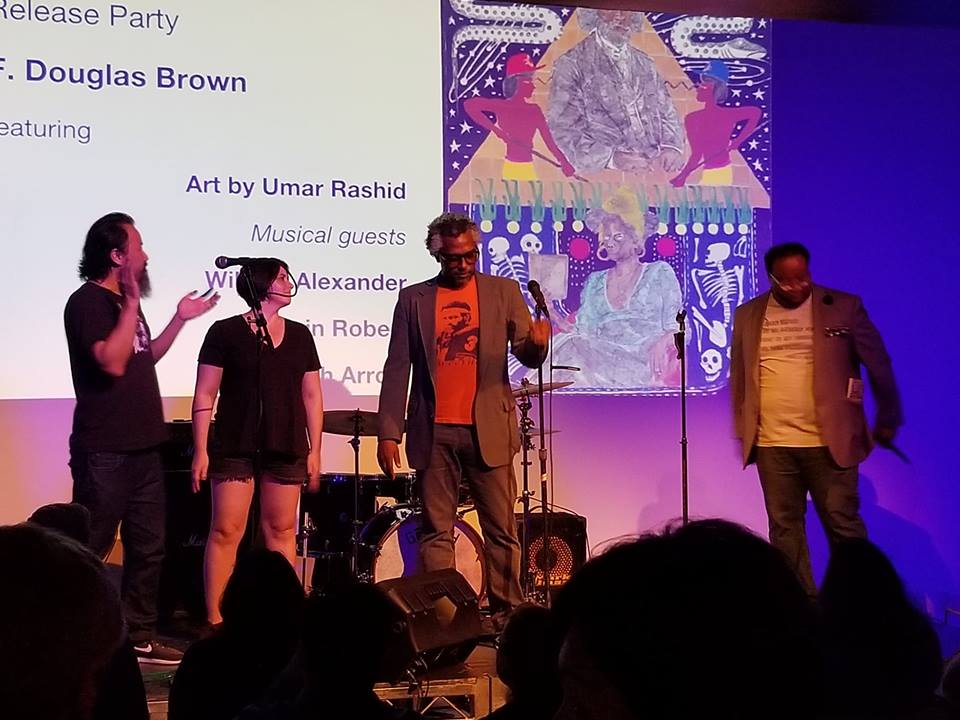 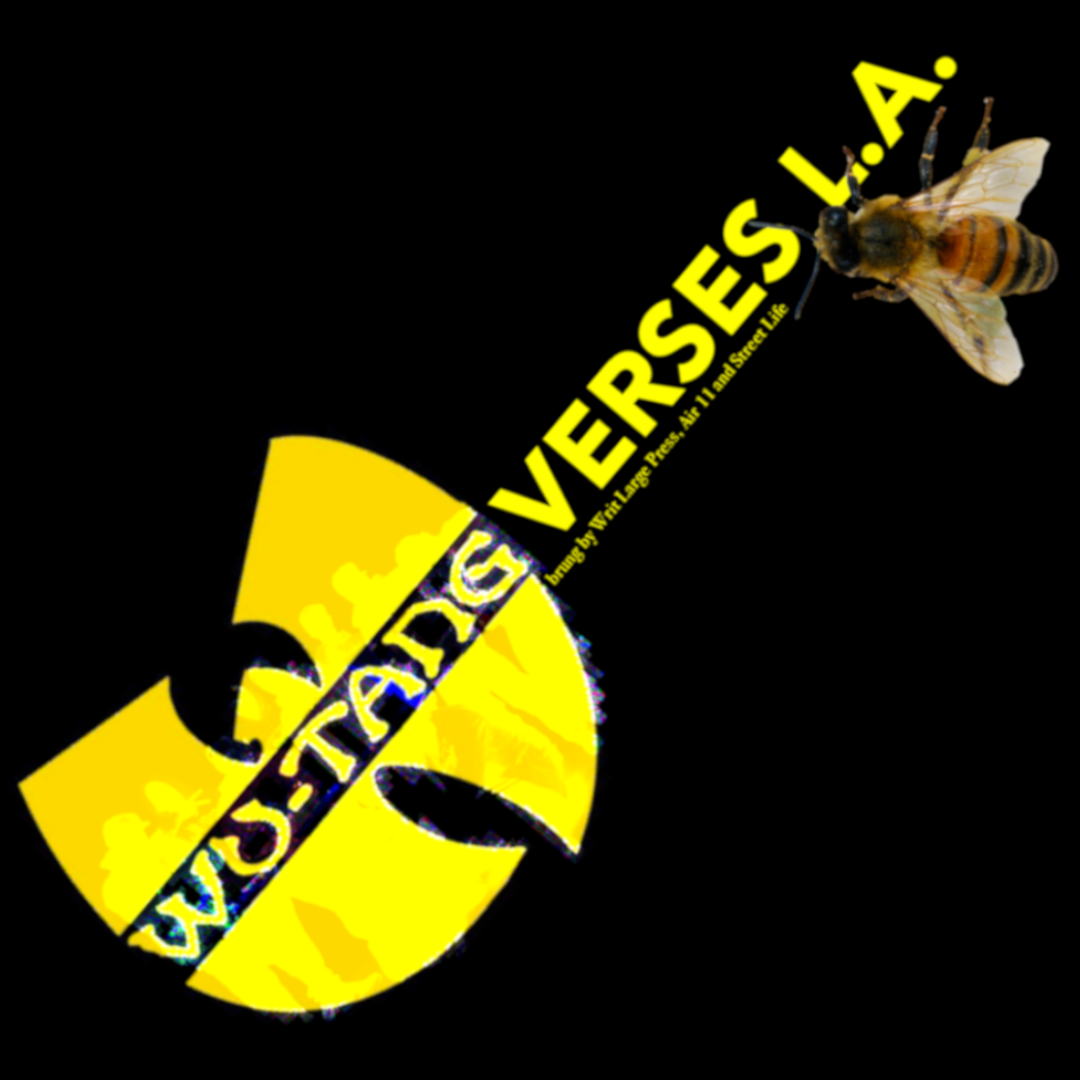