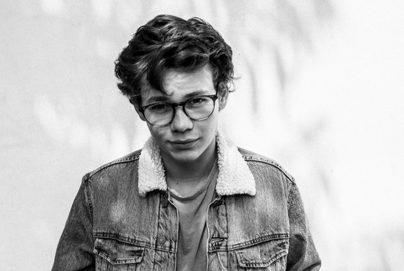 Today we’d like to introduce you to Peter Saputo.

Peter, before we jump into specific questions about your work, why don’t you give us some details about you and your story.
I am a musician & singer/songwriter from Lafayette, California. I grew up home schooled most of my way through 12th grade. I never really minded it and it definitely gave me an outside-in mindset on life. It wasn’t even until late Middle School that I started taking a single conventional class on campus. The distance between myself and the youth around me has allowed me to see things in so many different perspectives. It helped me stay freely creative, authentic, and honest, which is a huge part of what I do now.

I first picked up the guitar when I was 7-years-old and I literally never put the dang thing down. My parents told me that I used to play until my fingers were bleeding, and then I would put tape around them & just keep on playing. I had so many inspirations from legends like Jimmy Page, Jimi Hendrix, Eric Clapton, etc. that when I first began playing, I just simply wanted to “play.” I didn’t want to read music or learn specific parts and whatnot. Luckily, my first guitar teacher let me do just that, and it literally is the only reason I’ve been able to become who I am today. I still dread the idea of learning how to read notes. Haha.

When I was 14, I started playing guitar in my local church and that’s what really brought me to be the musician I am now. It was an insane privilege, but it came with a lot of responsibility. I had to be on LOCK with my parts, learn how to play to a click track, etc. My worship leader inspired me so much to feel what I was playing, rather than to just play cool parts. John Mayer sure as heck has always inspired me to do the same. However, if it weren’t for playing in church, I wouldn’t have begun to feel any intention with my guitar playing. I never knew playing something that I was feeling, could cause someone else to feel it as well.

I didn’t start singing until shortly after then and when I did, I instantly began leading worship in local churches. It was a super weird transition for me because I used to get my Xbox taken away for not singing in church (haha – home school life). Throughout almost all of High School, I was leading worship at 2-3 churches every week. Being a musician was still always my thing, but leading became something I was really passionate about. Not being full time at a school campus definitely gave me the time to work on becoming a better musician and singer.

During my senior year, I was inspired by a friend to start songwriting. I never *finished* writing any songs until my senior class trip, when I wrote a song called “Why Can’t I Say No?”

As summer was right around the corner, I asked a few buddies from my High School if they wanted to play some shows with me. We then started playing my newly written song, “Why Can’t I Say No?” and a lot of pop covers at open mics in local Coffee Shops. Afterward, we would always head over to my house and figure out how in the heck to produce the song. When we did, I managed to get connected with some amazing engineers who then mixed & mastered the track.

It wasn’t until October 19, 2018, that I released the song – my debut single. A lot of my friends were really confused with the release because it was a vocal & piano-driven song… and not a song with tons of rad guitar parts. However, the song got picked up really quickly and hit 50,000 plays on Spotify alone within three weeks. I received so many messages from random people telling me how it helped them get through something, find a breakthrough, etc. On my end, it instantly became this feeling of “okay, I guess this is what I am doing this now!” At the time too, I was in my first semester of college, but I quickly realized that the time to pursue myself as an artist was NOW.

My only problem was that I needed money to support the projects I wanted to create but wouldn’t have time to create music, work, and stay in school. The only logical answer to me was to just stop school entirely. Which scared my parents, of course. It took me a while, but I was able to convince them to let me press pause on school, and focus on my passion – music. I then started working full time at the front desk of a local athletic club to be able to fund all my upcoming project ideas.

As I continued writing & producing music, I knew that it HAD to be intentional. If my music wasn’t going to affect and relate to the youth and culture of today, there was no point. I believe that music is SO powerful and sometimes can be the only thing that helps people get through things. Every single song that I released with intent, I was gaining more and more traction. I began playing shows at real venues and even put together a mini summer tour playing in local cities, San Francisco, Pomona, Laguna Beach, and Seattle. My band and I managed to fill a lot of these venues and it was such a wild experience overall. These shows were instrumental in helping me find myself and my sound, as an artist. All the worship leading that I did in High School, and even now, has a direct influence on the music I create and play. Although there is a huge difference between performing and leading worship, the emotions remain the same.

There is a power within music. If it’s authentic, the power will always stay. It moves people. I always keep that in mind when writing and playing.

A lot of my music has to do with relevant, relatable situations, and feelings, which allows me to just be myself when I write. I hope that my music allows people to figure themselves out too. Being yourself, adapting to only your own happiness and being able to speak up about your feelings, thoughts, and ideas, are such beautiful things that we’re all scared of. But why are we scared of being our authentic selves? Shouldn’t that be a privilege – to be yourself? Music to me is so much more than just a song. It’s about being real and influencing others to experience their feelings on a REAL, natural, human level.

After one year into my journey as an artist, I moved out of my hometown to Los Angeles to focus on new projects in the heart of the industry. I am stoked to be here and to have met so many awesome people who are connecting me with great artists and industry professionals. There is so much to come, and I’m loving every minute of it.

Has it been a smooth road?
Haha, it’s definitely been a rough road since I started my own solo project… Figuring out what style of music I wanted to produce, how to produce, etc. is something I’m totally figuring out as I go. Even singing, alone, I have to continue figuring out hahah – Fake it till ya make it, right? haha. It’s all been a huge learning process for me, but I’ve finally figured out most of what I can do just on my own, so I am currently feeling pretty good with where I am at right now.

Please tell us more about your work.
I am a 19-year-old pop singer/songwriter from the bay area.

I produce raw & relatable records that lead people to connect and reflect.

The thing one thing that makes me feel separate from others is my ability to bring people to an escape from their situations and to help them build new perspectives. My music is based around this type of connection, and that’s what sets me apart from other singer/songwriters who just simply write good songs.

How do you think the industry will change over the next decade?
Unlike most, I don’t have the simple mindset of “I want to make it.”

I just want to have a positive impact on people.

I don’t know where I’m going to be in even one year from now, I just know I’m going to continue striving to produce music that speaks to people. My goal is just to continue reaching more and more. We’ll just have to see where things go from here! 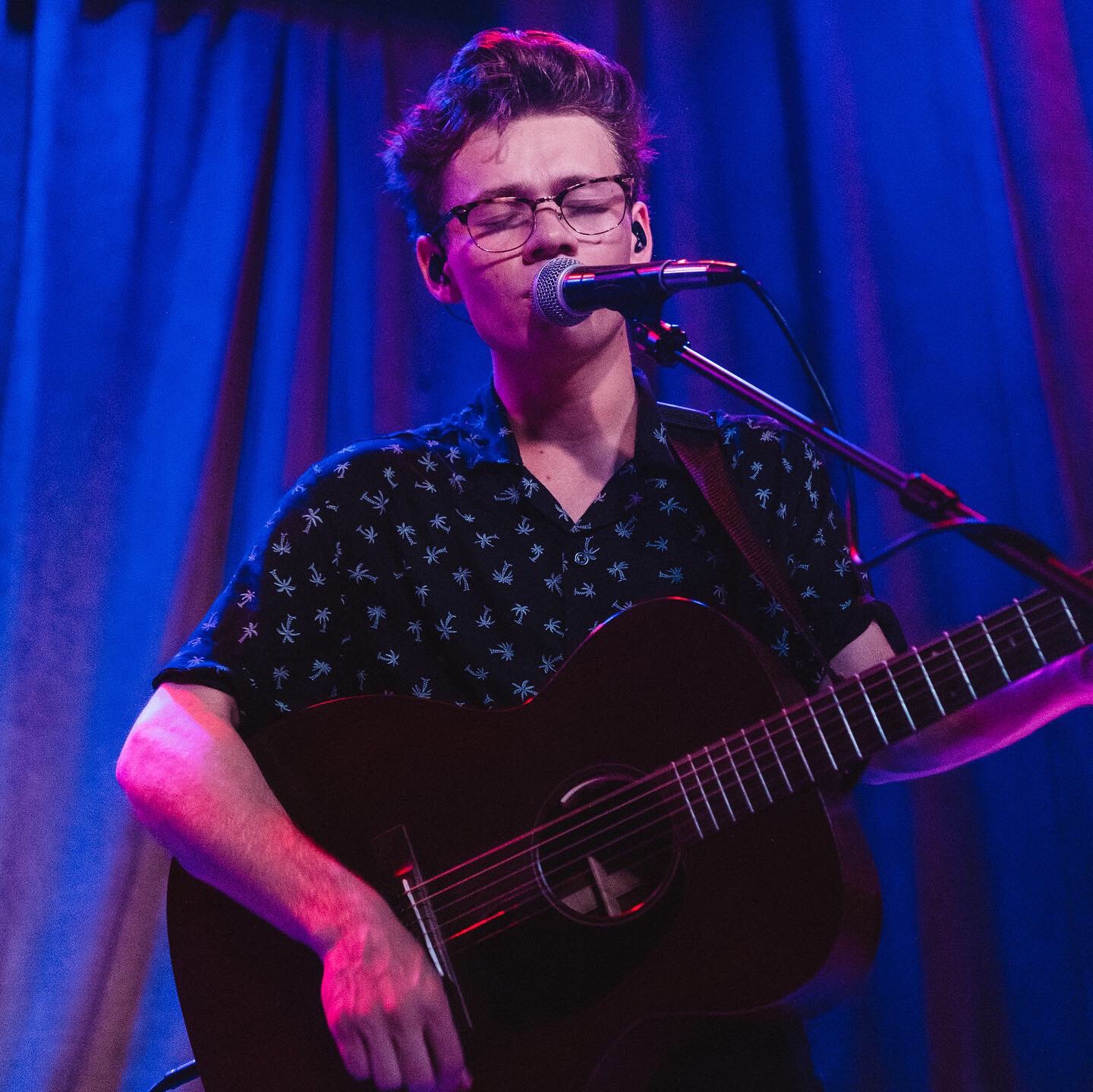 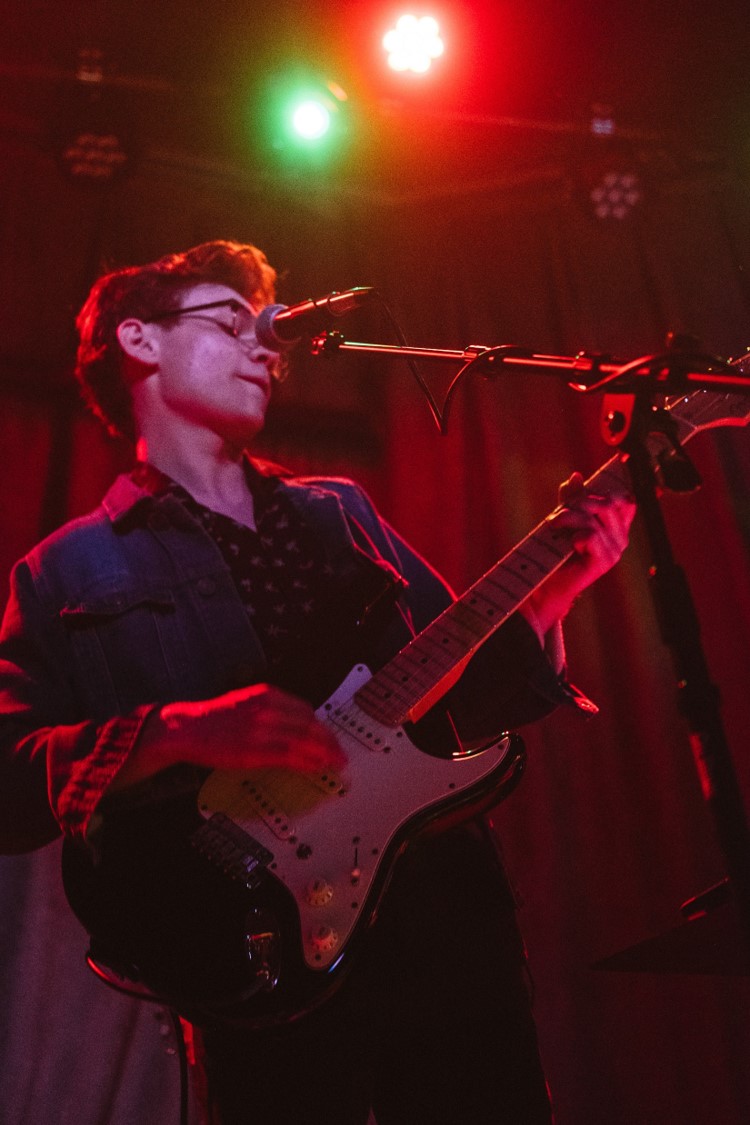 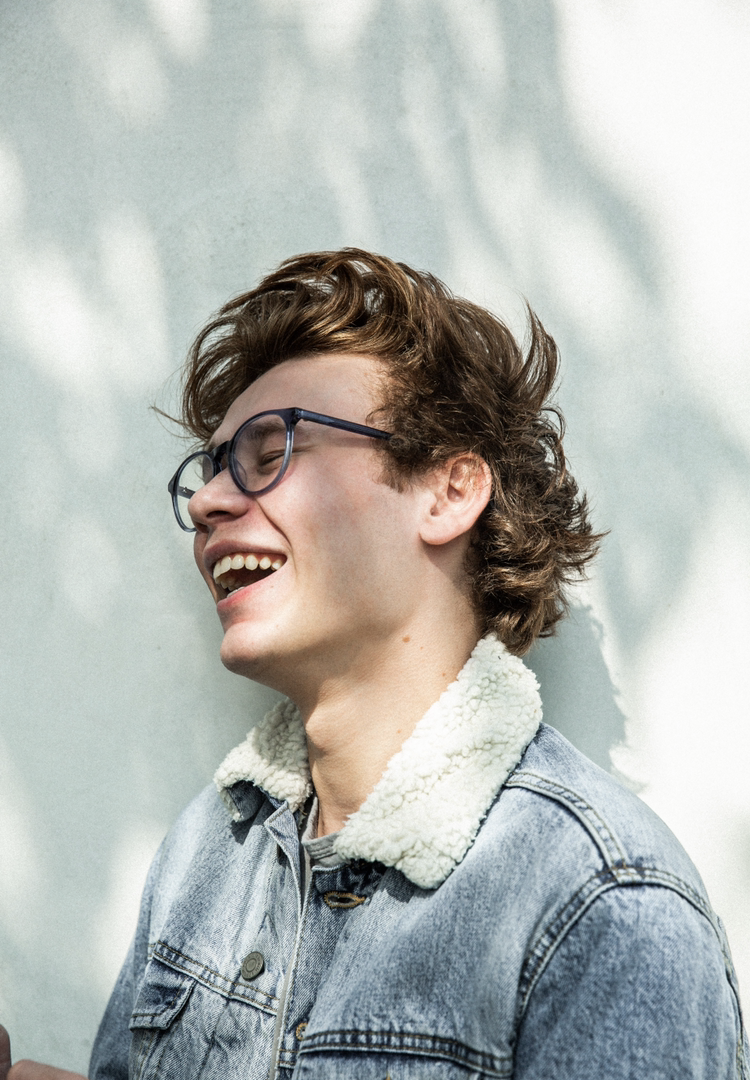 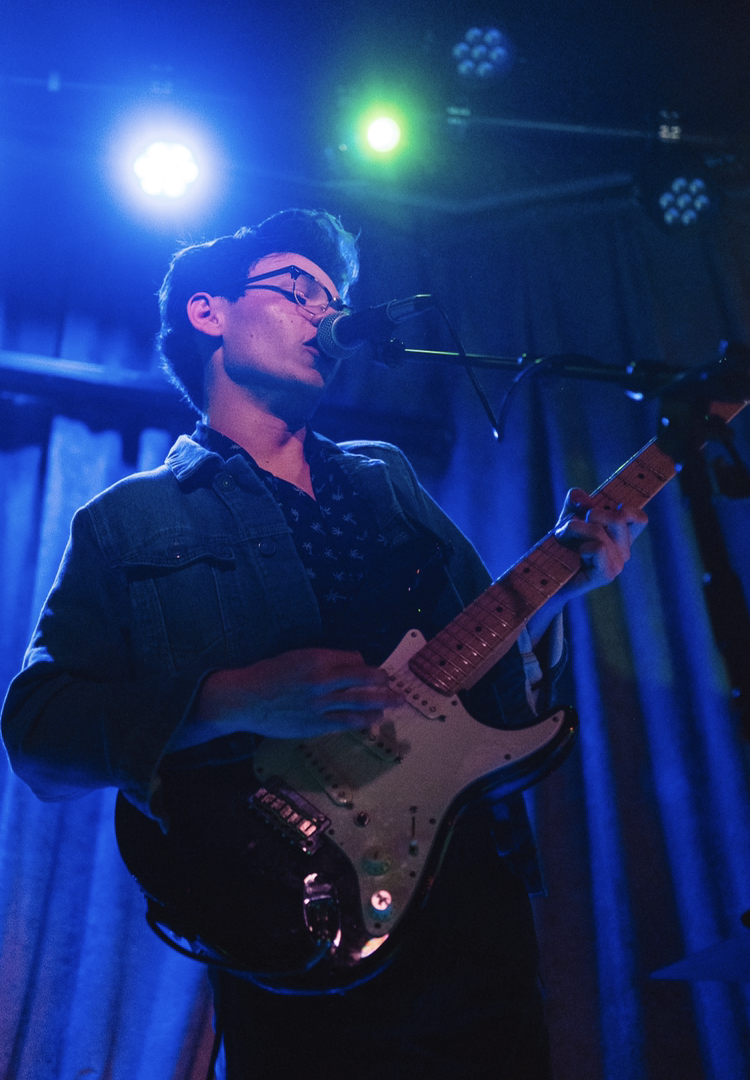