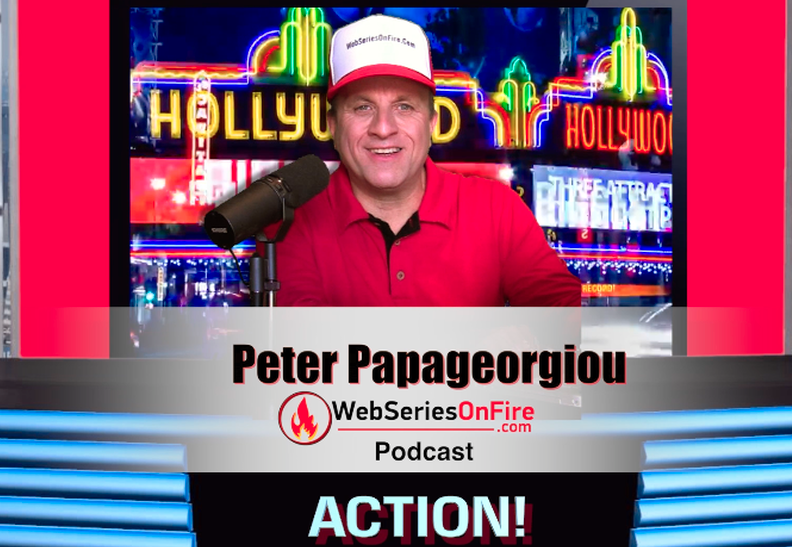 Today we’d like to introduce you to Peter Papageorgiou.

Peter, let’s start with your story. We’d love to hear how you got started and how the journey has been so far.
I started reading in entertainment industry articles on how web series are now being looked at by Ad Agencies, TV Production companies & cable companies as serious content to distribute and even develop further into a cable show. Such web series included “Drunk History”, “Broad City” & “High Maintenence to name a few.

I looked online and I thought let me see if there is a podcast that interviews creators of web series and there really wasn’t any. Well, I said I’ll create my own podcast and interview these people and share their journey to inspire people to go out there and just do it.

We’re always bombarded by how great it is to pursue your passion, etc – but we’ve spoken with enough people to know that it’s not always easy. Overall, would you say things have been easy for you?
It was a smooth road. I said to myself I’ll record 20 episodes first up front then release an episode a week to build an audience and I did! People got back to me as I randomly emailed people I found on the internet who have web series and now they are emailing me on there own. Early on I contacted Kevin Davenport the Broadway producer of “Kinky Boots” who has a really terrific web series called “The Bunny Hole”. He said he would love to be on the show. It was a blast interviewing him!

We’d love to hear more about your business.
My business is a podcast called “webseriesonfire.com” where I interview creators of web series. We are on iTunes, spreaker.com, stitcher.com, tune in app and now soon to be on iradiousa.com!

We are the only podcast out there that interviews creators of web series.

What were you like growing up?
As a child I was wild! My mother called me the devil! I was constantly getting into trouble. Very high strung and very creative. I remember writing an essay in the second grade about a traveling snowflake. I got an “A” as a grade.

I also like acting! I would act out dialogue from TV shows. And I am still doing that today. I act, write and now interview people. 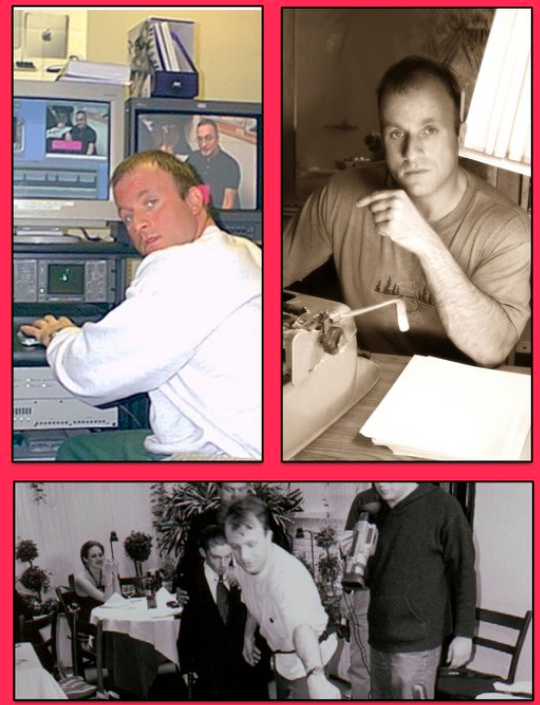