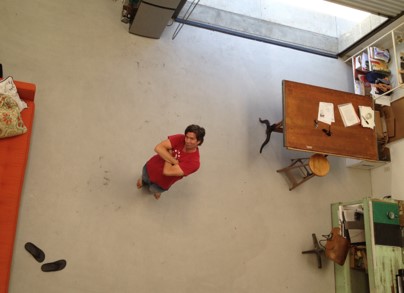 Today we’d like to introduce you to Peter Nelson.

Peter graduated from Syracuse University in 1989 with a dual major in English and Advertising. He worked as a graphic designer for advertising agencies in San Francisco and later in Los Angeles until 1999, when he sold his first screenplay, Buying the Cow, which was produced and went direct-to-DVD in 2002. That same year, he and his partner worked on National Lampoon’s Van Wilder, which Peter co-produced and advised with screenplay rewrites.

With his current partner and illustrator, Rohitash Rao, Peter has sold two consecutive children’s book series. Book 1 of Herbert’s Wormhole was published by HarperCollins Children’s Books in 2009. After concluding that trilogy, the first of four installments of Creature Keepers was published in 2014. The final book in that series came out last December.

During this time, Peter and Ro delved into the weird world of adult animated television, creating a pilot for FOX produced by Lorne Michaels in 2012 titled Rancho Cucamonga. They next created Anau Jiram, with Peter co-writing and co-directing, while also testing his talents at voice-acting on the nine shorts they created for Comedy Central’s 2014 through 2016 series, TripTank. He currently lives on Los Angeles with his wife, two sons and a fluffy creature named Fred.

We’re always bombarded by how great it is to pursue your passion, etc. – but we’ve spoken with enough people to know that it’s not always easy. Overall, would you say things have been easy for you?
Creatively, it’s always difficult to stay optimistic and inspired, in spite of setbacks, failures and being on the receiving end of a whole lot of “no’s.” In that way, I’m extremely blessed to have a wife and family who support me and believe in me. Whatever success I’ve had has been because I know they’re behind me in everything I do.

So, as you know, we’re impressed with none – tell our readers more, for example, what you’re most proud of as a company and what sets you apart from others.
As a self-employed writer and author, what sets me apart are my creative ideas and ability to translate them into the stories that I create. My material has taken the form of film, TV, animation, and literature. A current theme in all of my work is probably a child-like (sometimes childish) sense of humor that runs through the characters and concepts I’ve been lucky enough to share with the world. I’m most proud of the seven children’s novels I’ve written, both conceptually and for the impact, they’ve had on young readers. I’ve met kids from all over who have given me amazing feedback, including letting me know how much they love to read because of my stories.

So, what’s next? Any big plans?
For the first time in about eight years, I’m not working on a new children’s book. I’m sure I’ll return to it someday, but for now, it’s exciting and a bit terrifying to have the time and opportunity to ask myself “what’s next?” I have two or three screenplay ideas that I’m interested in writing, as well as the possibility of developing a kids’ animated TV project based on my first book series, Herbert’s Wormhole. 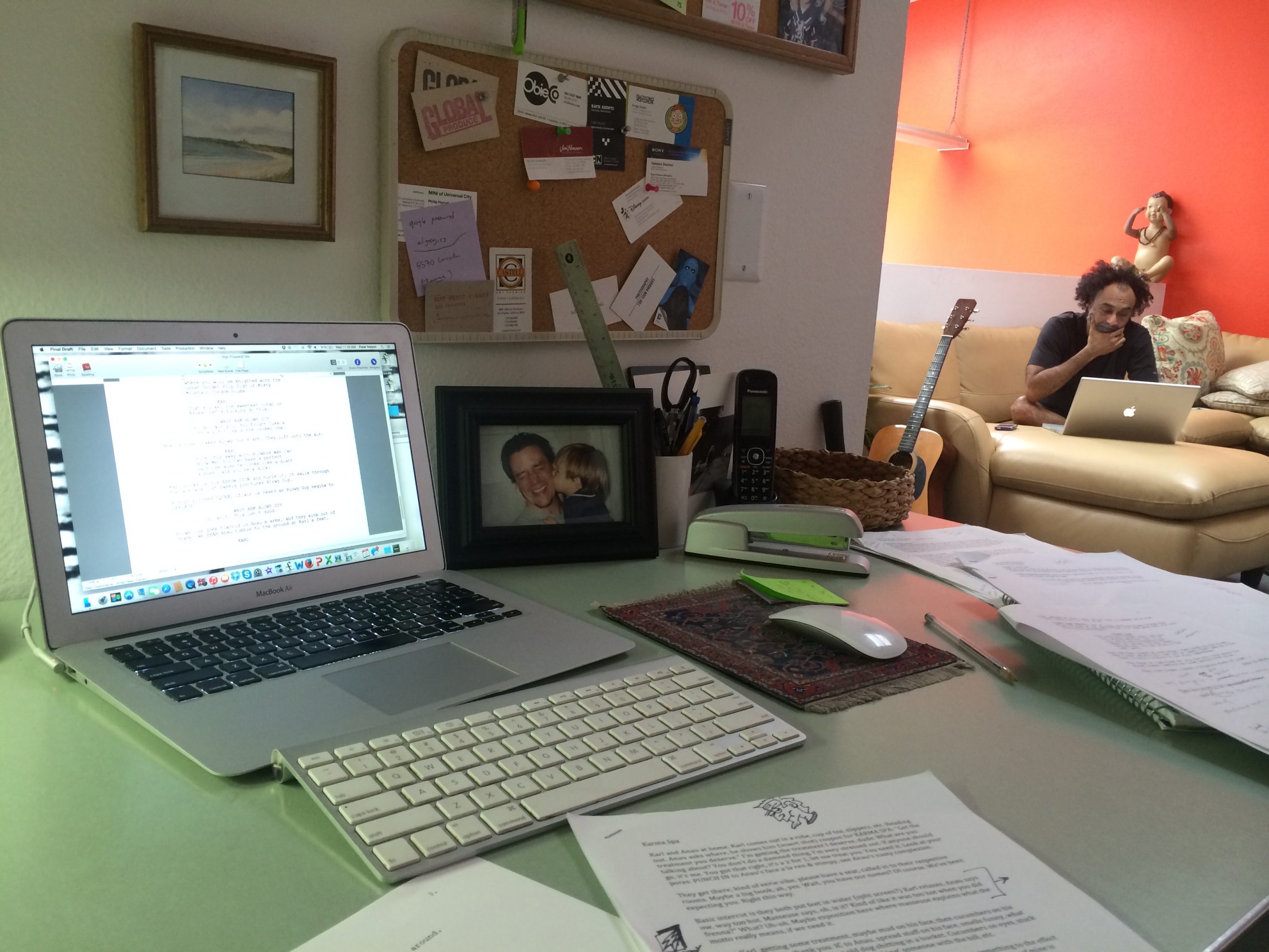 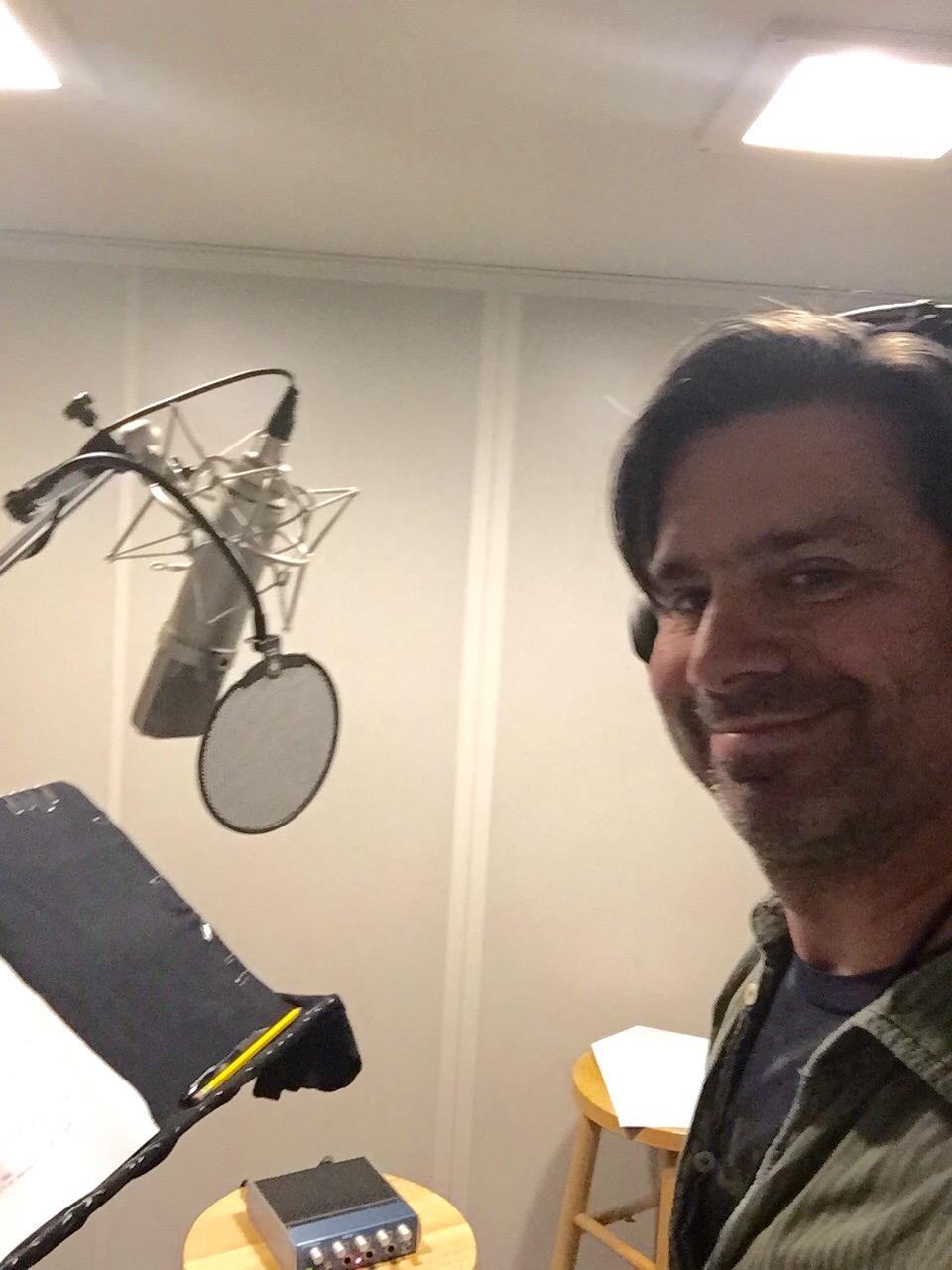 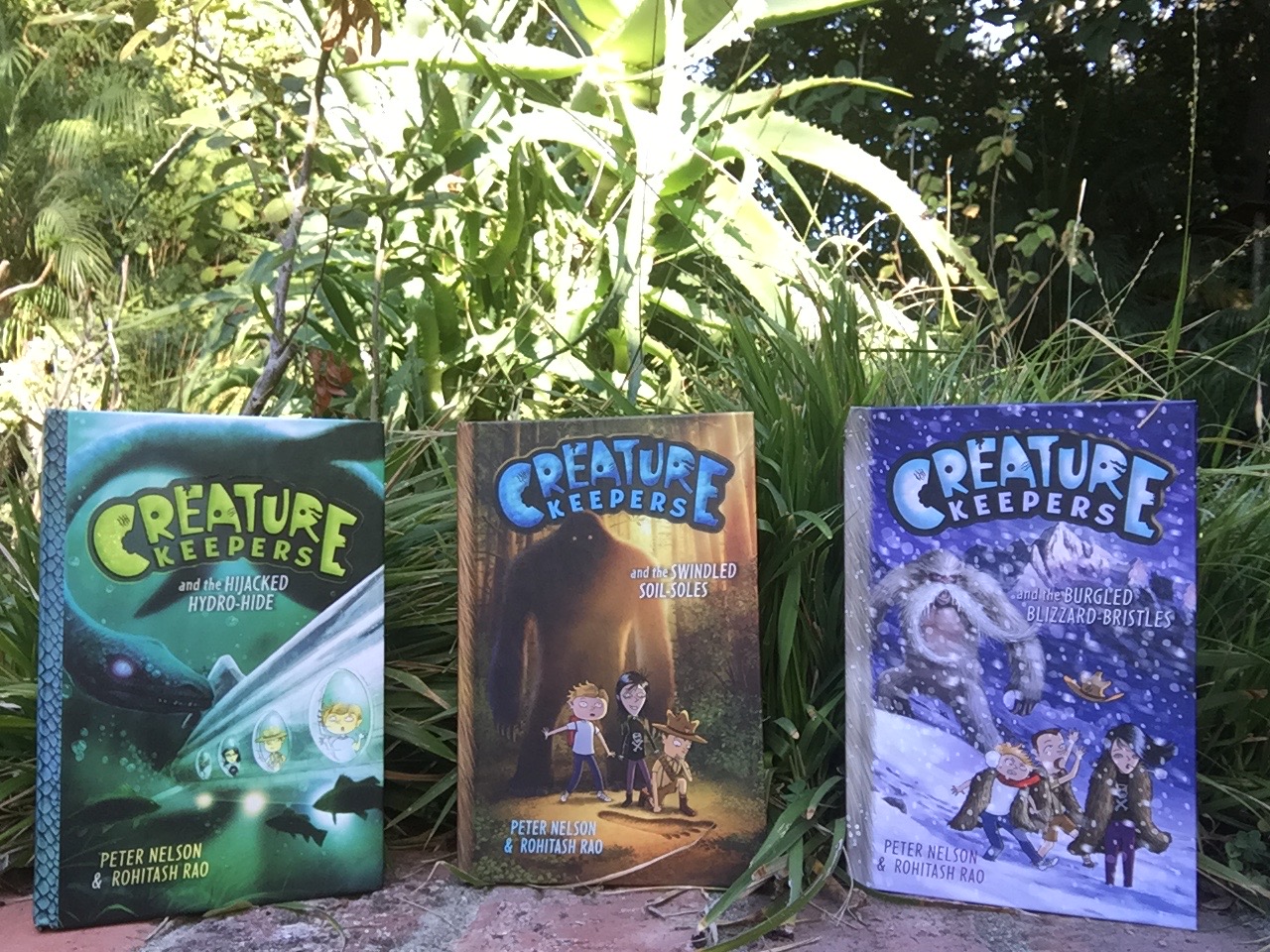 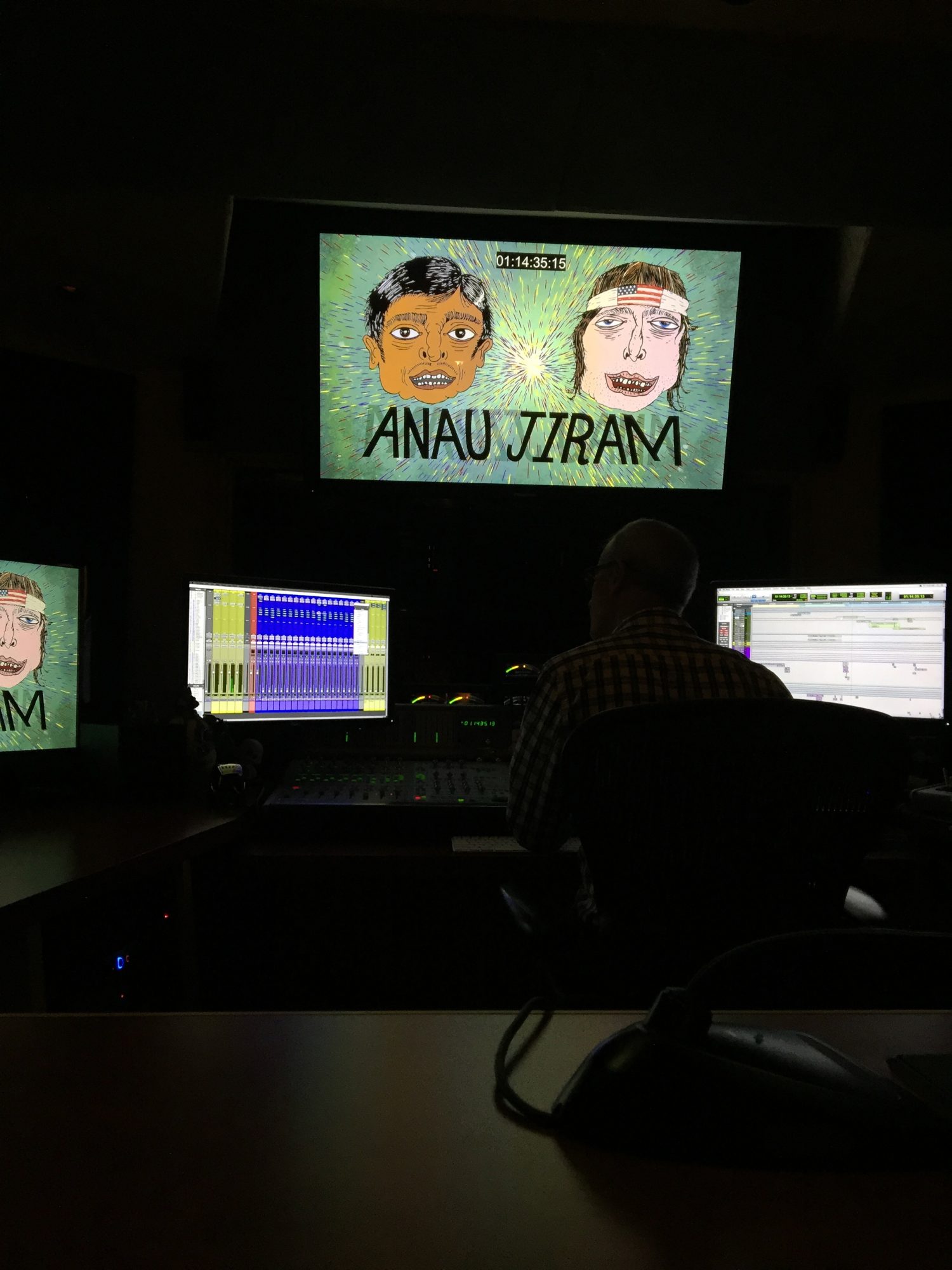 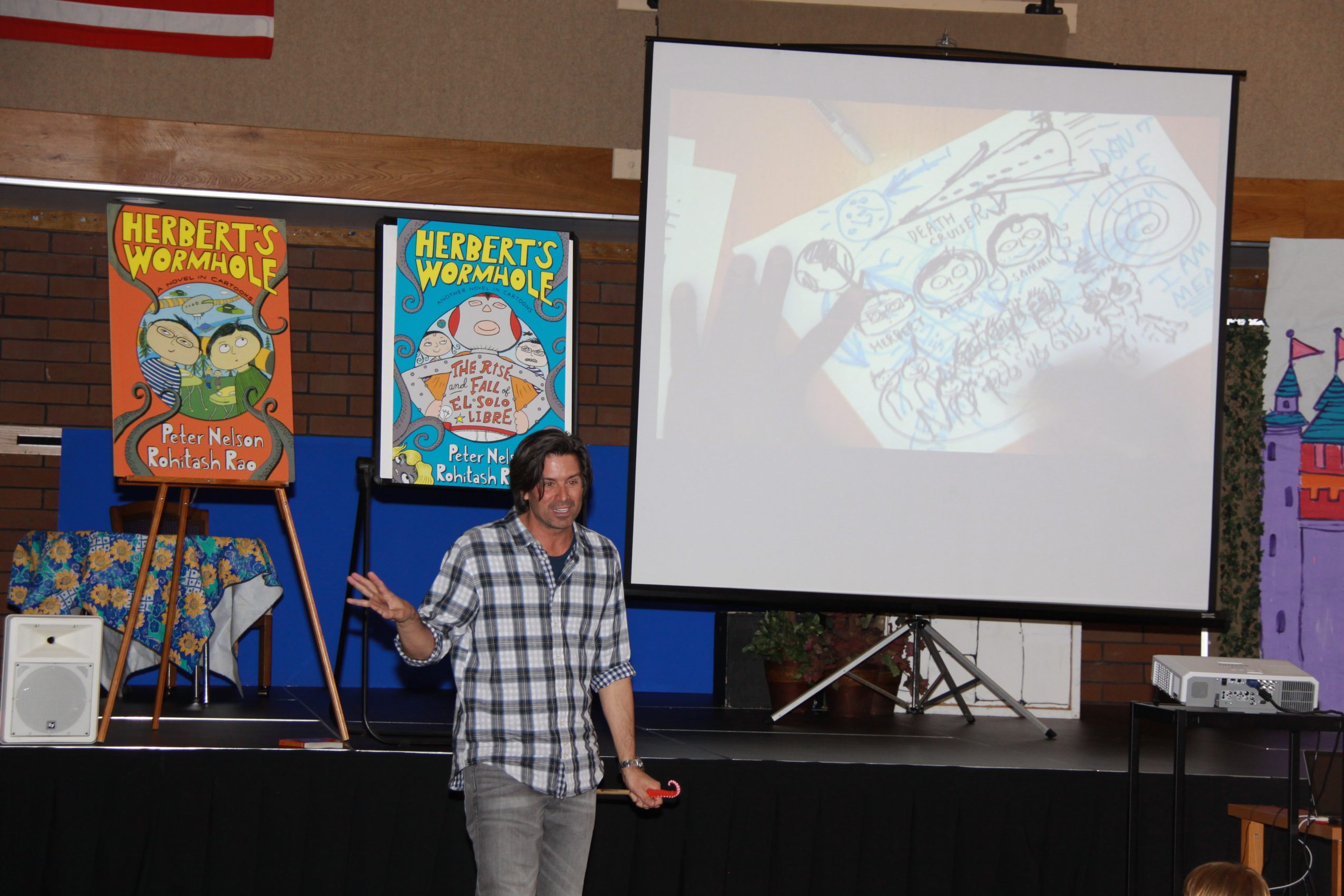 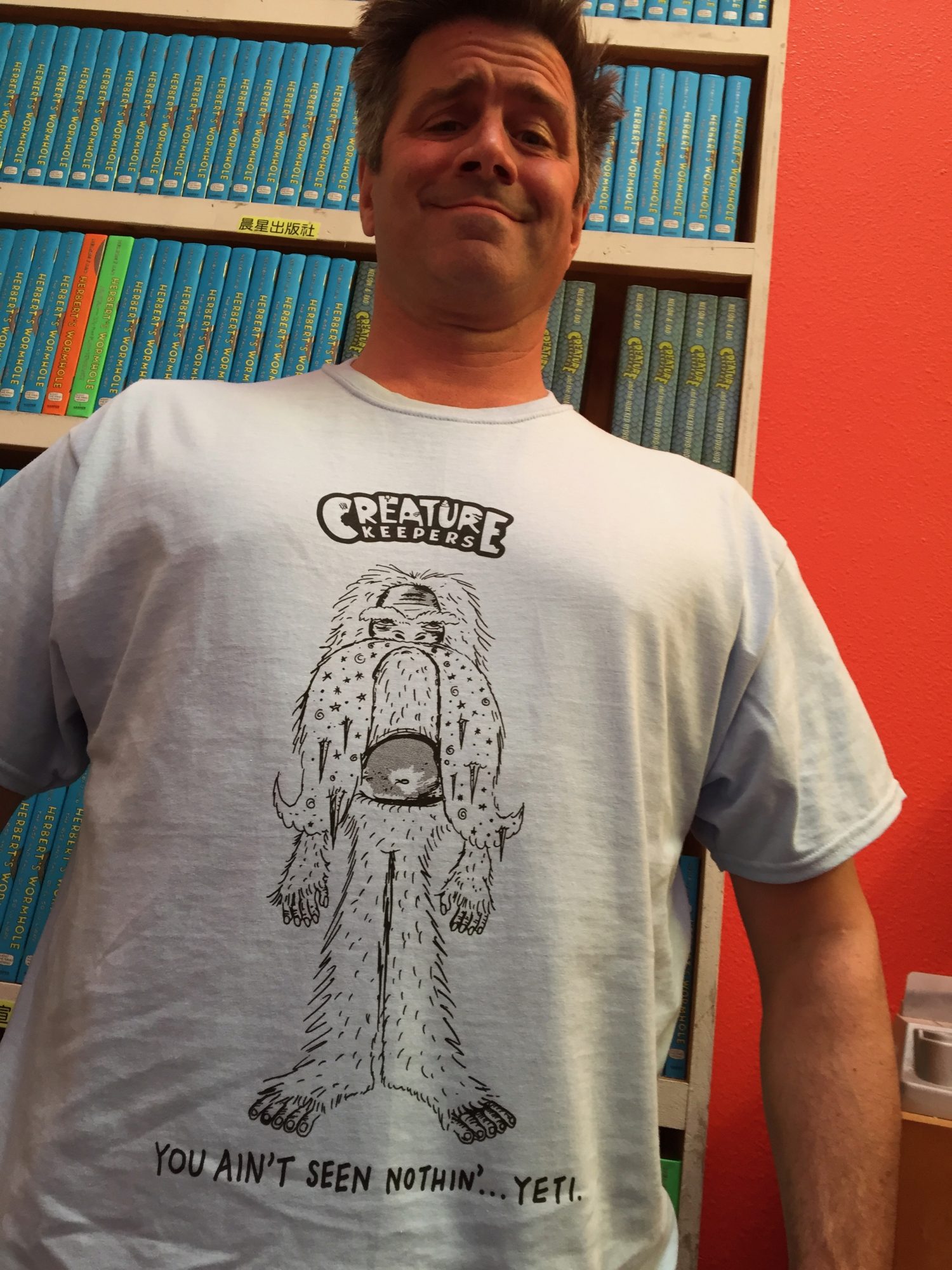 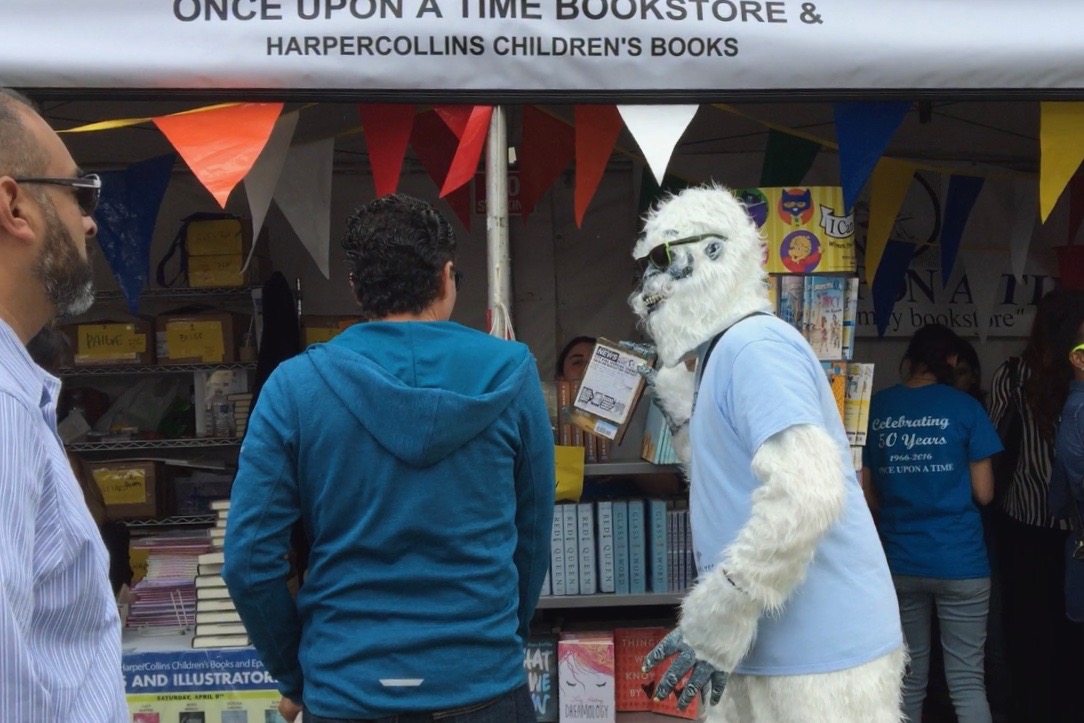 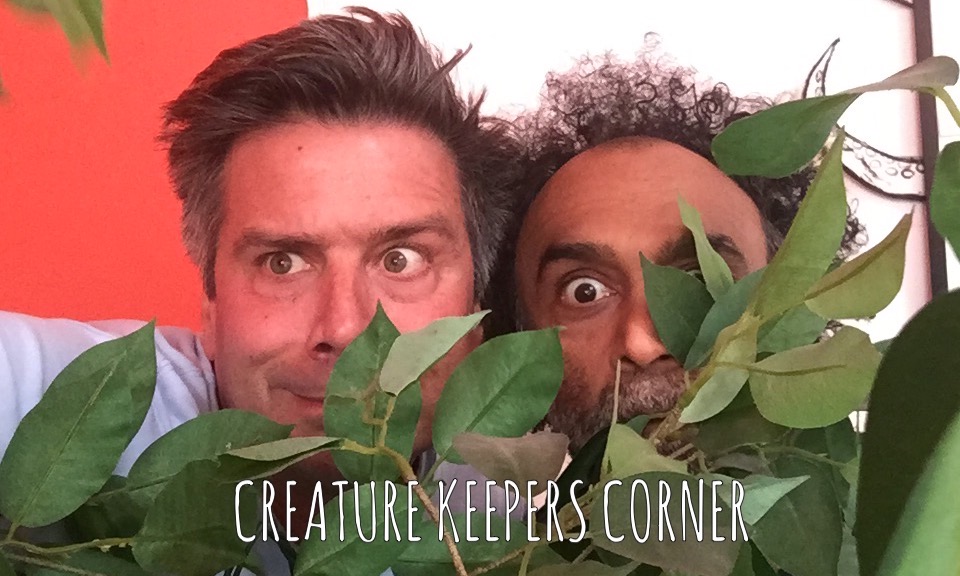