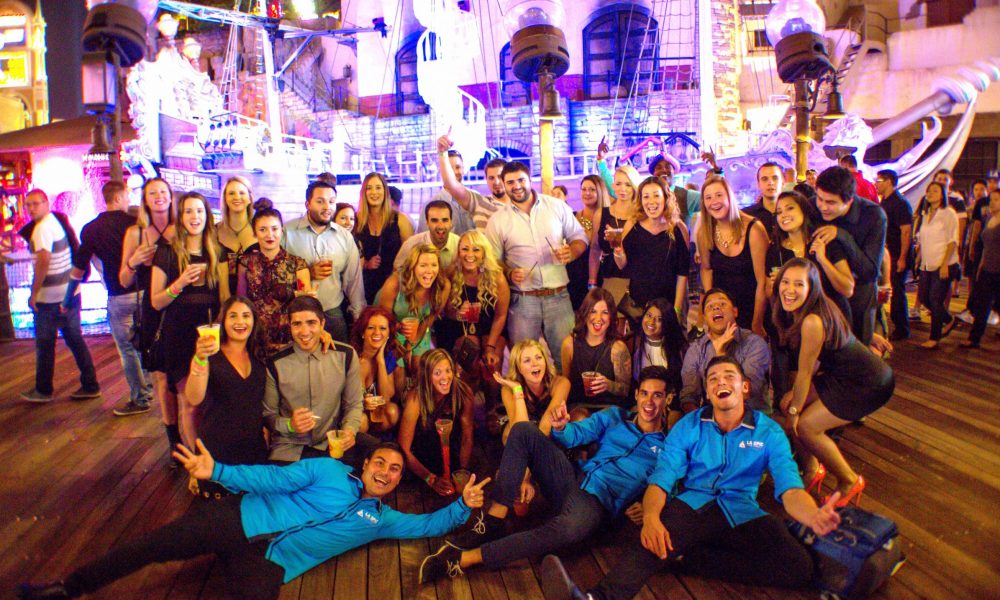 Today we’d like to introduce you to Peter Michaels.

Peter, can you briefly walk us through your story – how you started and how you got to where you are today.
I started working for a club crawl over in Australia (I’m Australian) where I quickly became a manager at age 18 in charge of the tour and later the sales team in a city called Gold Coast. I then started to travel on slow season to other countries where I worked for numerous other crawls across the world then working for a party bus in Cairns. My wife and I met travelling while I was in Thailand doing a diving course, I was travelling in between a business venture of developing a block of land and real estate. We moved to Australia and got her a job in the club crawl company I worked with and helped her train, this awoke the passion in club crawls again. The business venture went south due to the global financial crisis so I asked my wife who was my fiancé at the time “would you like to move back to America?”(she’s American) she said yes. So, I decided to set up my own club crawl as I have run so many for other people. We flew over and did initial meetings with nightclubs of which they were very excited to get started. I then sold everything and moved over completely taking a chance. I talked my closet friends that worked with me to move over and help me. From the very first day we had everyone AGAINST us, we literally had all the bus tour companies in Hollywood try and run us out of town physically and mentally. We had the police 3 times have to come up and give warnings to multiple bus tour companies trying to fight my staff and push us out. We exploded and had tours 3 times the size of the competitors in the first few months which made every man and his dog try and start a crawl. we counted 10 companies set up in Hollywood trying to copy us all of which failed. My friends and I had an epic time setting the company up of which we all become like family and since then we call all the staff LA Epic Family of which we have had to have each other’s back and help each other. We had a competitor from Vegas try and take over in which they used friends against me by having them start it against us, this made me decide to go to Vegas and start a club crawl there. It was a blessing in disguise, we would have never of gone to Vegas however now we have exploded because of going to Vegas, we then expanded to downtown LA and recently to New York a few weeks ago. We take out 40,000 plus people a year on over 400+ tours. Each person on our tour gets 4 VIP entries to the hottest clubs no cover charges no lines drinks specials etc. The story is a lot longer and full of very interesting things when told in person.

Great, so let’s dig a little deeper into the story – has it been an easy path overall and if not, what were the challenges you’ve had to overcome?
Very bumpy, we have had countless friends betray us, so many companies try and do extremely dirty tactics, almost bankrupt 3 times, the stress on the relationship almost broke my wife and I apart, nightclubs have changed their agreement on the night which left me in extremely bad situations. I’ve been ripped off thousands of dollars from scams, I’ve almost shut down from competitors playing dirty tactics so many times I’ve lost count.

LA Epic Club Crawls – what should we know? What do you guys do best? What sets you apart from the competition?
We are a club crawl, so we take people visiting each city out to the hottest nightlife available multiple times a week. Along the night our customers will receive many benefits like free and discounted drinks, skip the lines, no cover charges. However, the best part is the atmosphere we provide, we really pride ourselves on making sure everyone has the best night possible by meeting lots of new people and going crazy through LA by playing party games and hyping the crowd up. Many people tell us you can sometimes hear our group from miles awhile from the chants and yelling.

What moment in your career do you look back most fondly on?
I feel like the city is amazing and has so many opportunities however starting a business in LA can be a little bit of a joke some industries are so regulated while others pretty much get to do whatever they want. The nightlife industry is joked out badly with the drinking shut off time of 2am, millions of people come to LA every year and want to experience the night life. Due to its closing so early, it allows for a lot of corruption to take advantage of it. It’s the usual, the people abiding by the rules have their hands tied behind their backs while the people breaking the rules can do anything they want. I would suggest people starting a business in LA need to get with the times and become tech savvy! LA is so far ahead when it comes to the everyday person using tech devices for their consumerism 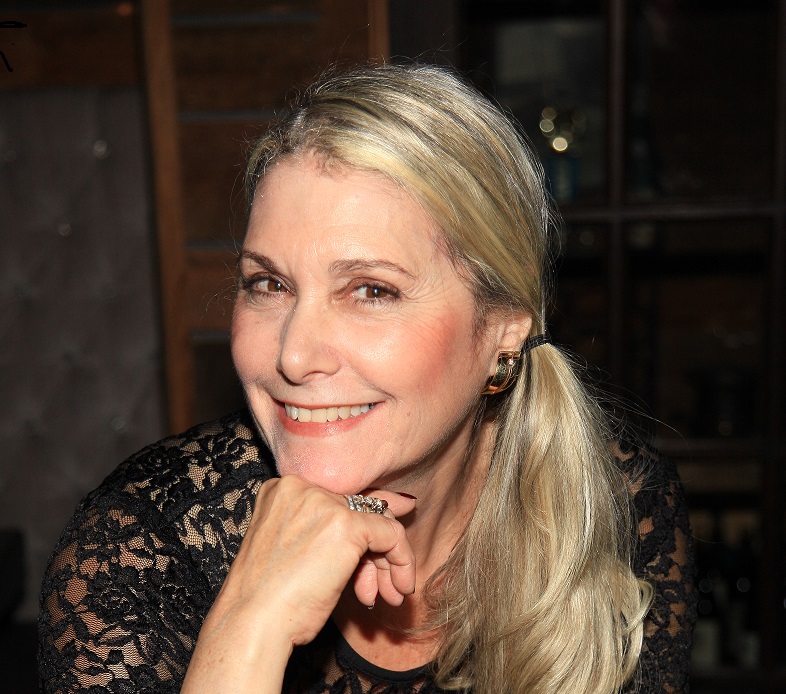