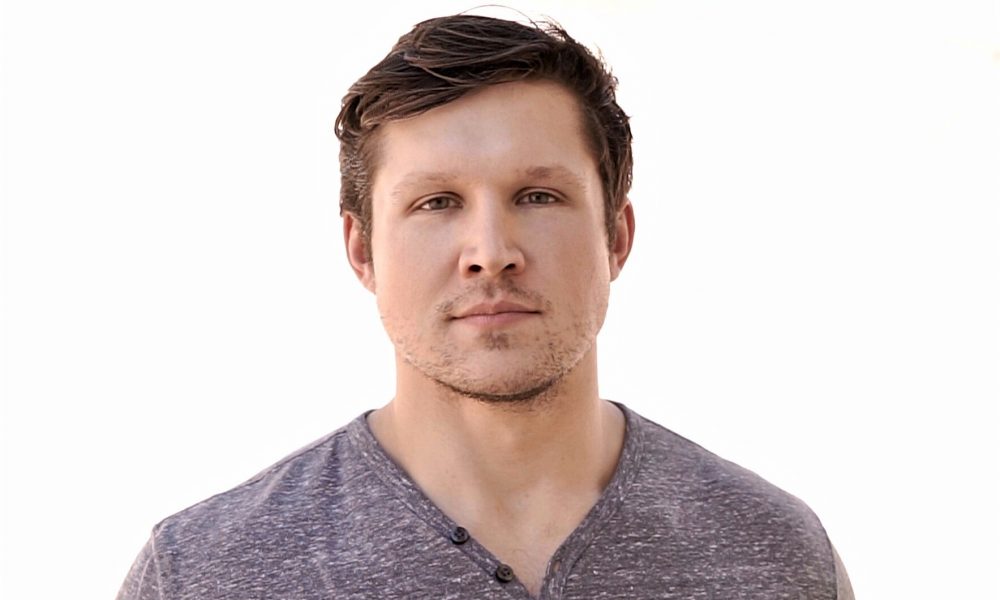 Today we’d like to introduce you to Peter Ivanov.

Thanks for sharing your story with us Peter. So, let’s start at the beginning and we can move on from there.
I was born into a family of Russian immigrants in Minneapolis, MN and raised in a town called Savage, MN. I grew up speaking Russian until I was enrolled into kindergarten, where I began to learn English.

Growing up, I was always a social nomad. In school, I never remained in a single clique; I loved to interact and become friends with everyone. I didn’t like to close myself off to a particular set of ideals or activities. This kept life interesting for me and allowed me to explore everything.

My Mother and Brother are into the arts, so I spent a good amount of time seeing various live productions of theater & music, and art galleries. My father is a gearhead, so I was always around cars, learning about them and fixing them. I loved outer space and craved knowing more, I played my fair share of video games, I picked up Spanish, and I was involved in various sports. I was exposed to everything.

What was always prevalent since youth was movies. I watched them constantly with family, alone, with friends, anytime. I loved watching movies of all kinds. I would frequently place myself into the shoes of the actors and imagine the lives they lived. My favorites were the movies that sent me away filled with energy & motivated, or the ones the left me in deep thought and imagination. Later on, I realized movies were a significant driving force behind my multifaceted lifestyle.

I attended public school until I reached high school, when my parents sent me to a private school in the city; The Blake School. There, I developed a great foundation of knowledge, became a well-rounded individual, and learned how to function at a high level. I was the same social nomad as always, and my ambitions were stronger than ever…but I wasn’t sure which direction to go. I always loved everything, so I wanted to do everything.

I ended up attending the University of Minnesota initially following an undecided track but eventually switching to Mechanical Engineering due to my experience with cars, aptitude in math and science, and because of the strength of UMN’s engineering program. I obtained my Bachelor’s in Mechanical Engineering with a minor in Astrophysics, which I picked up along the way due to my interest in outer space. Over the course of college, I was also a co-ed cheerleading captain and a manager of my fraternity.

After the university, I worked as an engineer within the 3M graphics division in Minnesota for two years.

In 2017, I suffered from an acute case of pancreatitis which left me hospitalized for three days and three nights on an IV with no food or water. It was an eye-opening, full three days. I had a lot of time to think about every aspect of my life.

The first day at the hospital, I stood up to walk around, stretch my legs, and get some blood flow. As I opened the door to the hallway, the first thing I saw, right in front of me, were two nurses and a middle-aged woman pushing her deceased father past my room.

Needless to say, I woke up. In that instant, I realized the true fleeting nature of life. I have lost friends and family before, but it was another thing to see, with your own eyes, an individual whose soul recently left this reality moments ago, especially with the condition I was in.

At that point, that’s when the clarity hit me. I knew what I needed to do. As soon as I became healthy, I had to go out into the world and make it a better place. I had to fill people with energy, love, and passion. I only knew of one thing that fulfilled that purpose; movies. They had done the same for me my whole life. Now, I had to return the favor. I would dedicate my life to creating meaningful films that inspire, energize, instill emotion, and capture the wonderful things in life. I would dedicate myself to telling stories that people would love as much as I loved them my whole life, no matter how long it takes. I would continue my career as an actor and filmmaker.

After dismissal from the hospital, I returned to my engineering position and saved up some money over the next six months. I handed in my resignation, packed my car to the brim, and set off across the country to Los Angeles.

We’re always bombarded by how great it is to pursue your passion, etc – but we’ve spoken with enough people to know that it’s not always easy. Overall, would you say things have been easy for you?
It hasn’t, but that’s the fun in it. There are always plenty of obstacles, and I’m always up for a challenge. After all, I’ve never faced an obstacle strong enough to withstand the combination of time and persistence.

The biggest struggle thus far has been meeting as many people as possible, as well as the right people. This industry, just like any other, is run by people. It’s tough to move halfway across the country with no social foundation and starting from scratch, but since I’ve arrived I’m incredibly thankful for the people I’ve met and made me who I am today.

Tell our readers more, for example what you’re most proud of and what sets you apart from others.
Comparison is not really my cup of tea. I believe everyone is unique as a result of the multitude of decisions and experiences they have gathered over the course of their entire lifetime. Many puzzles are a conglomeration of the same pieces, yet they all portray a different image. Mine is Peter Ivanov. 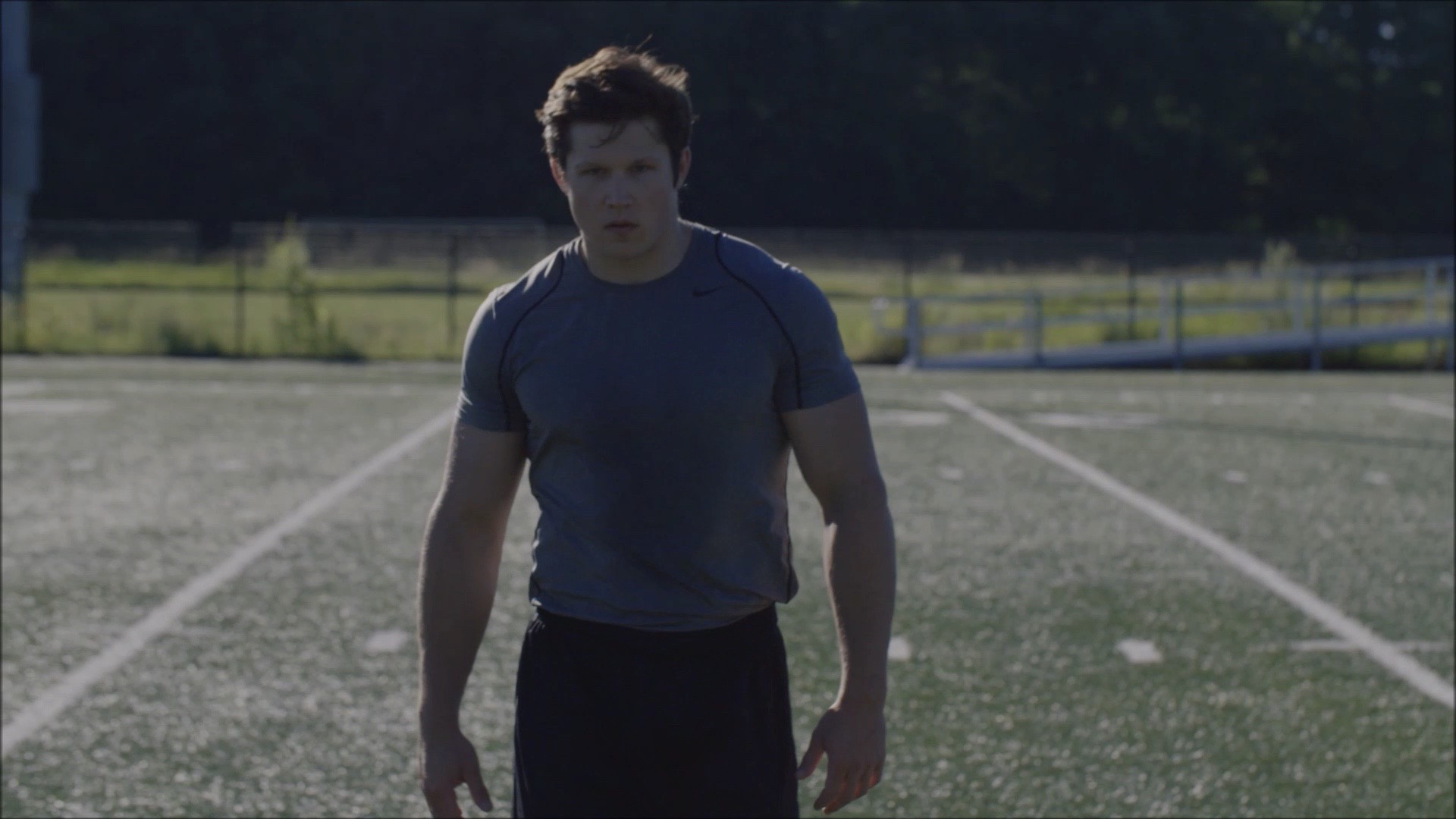 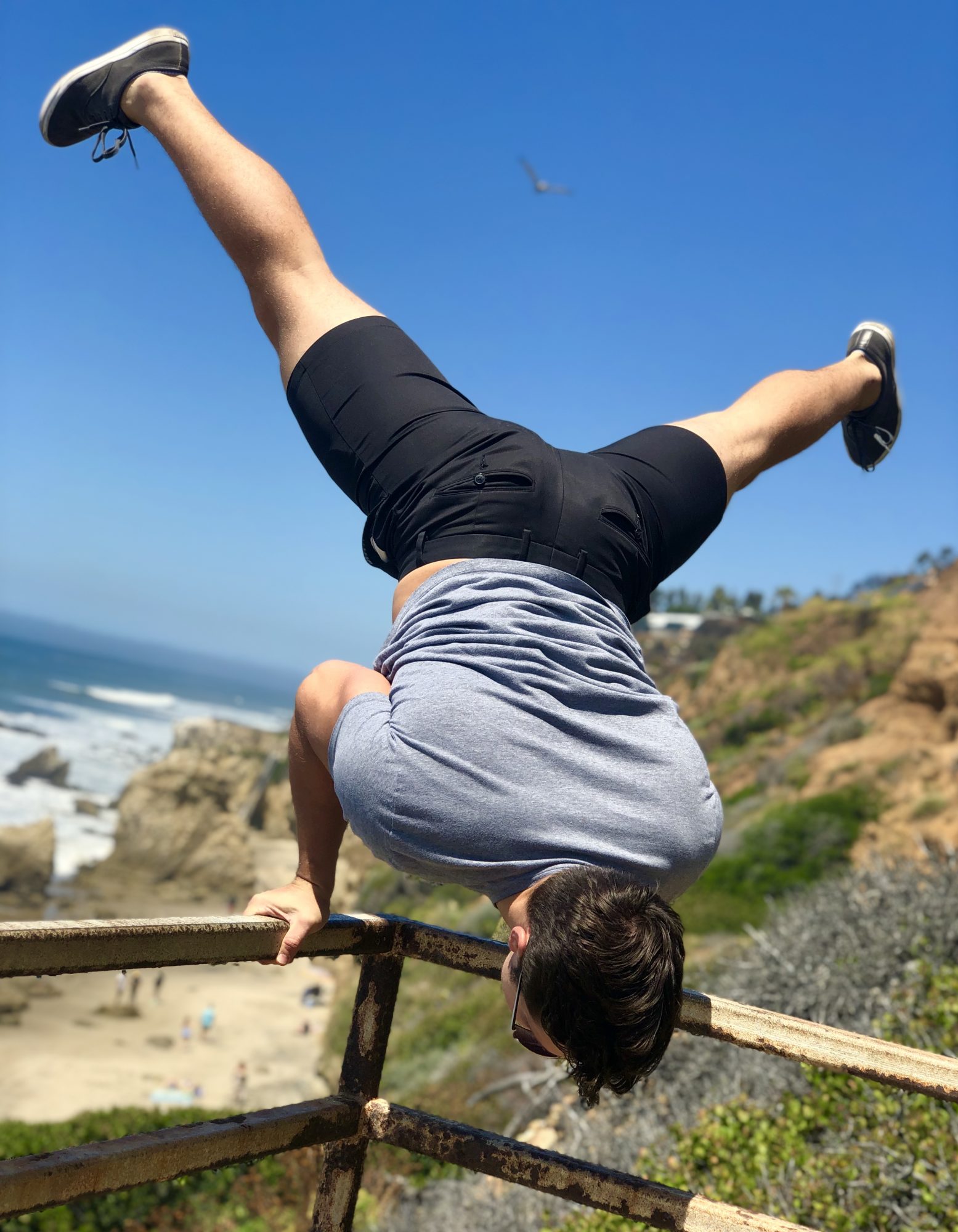 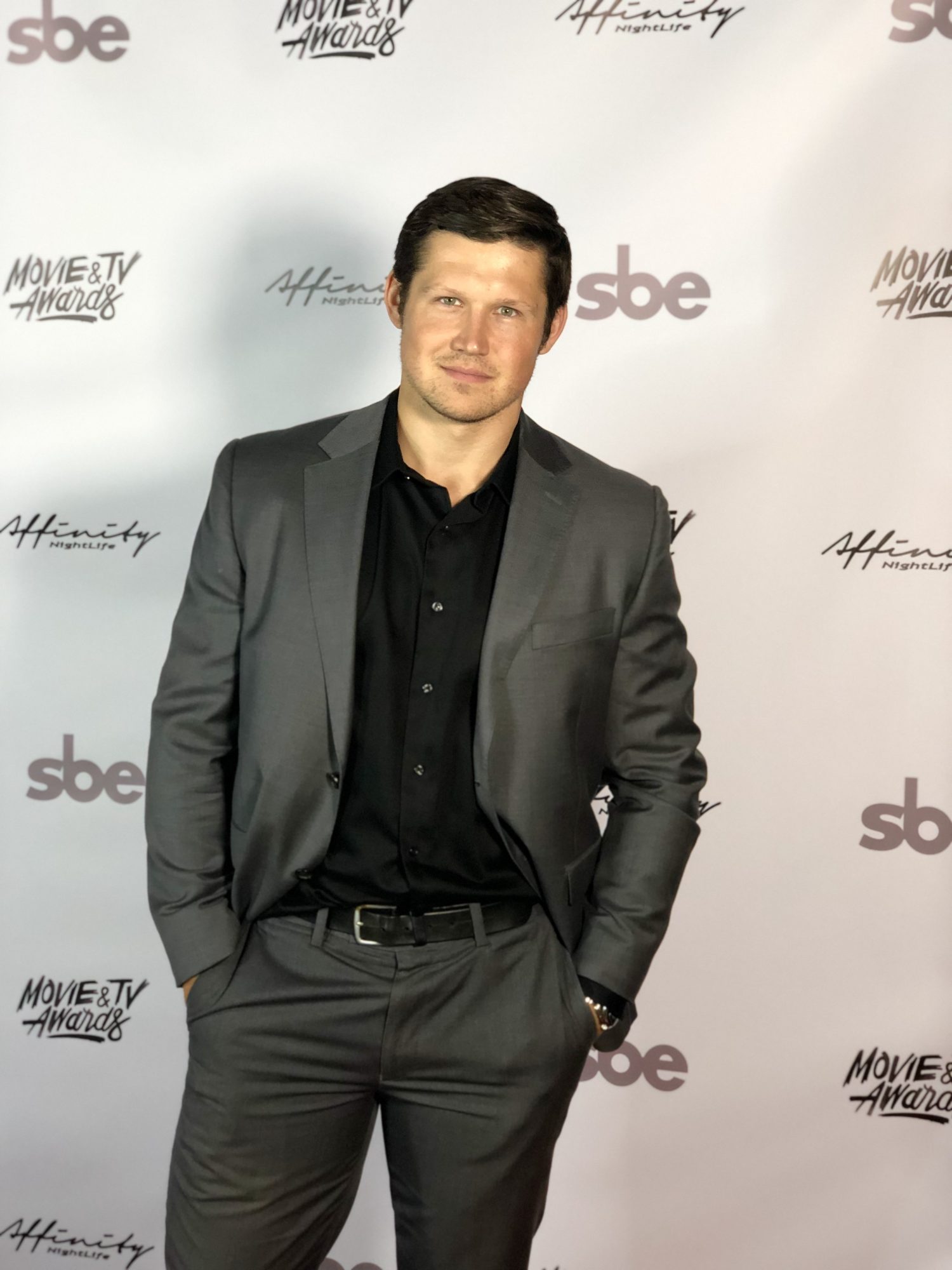 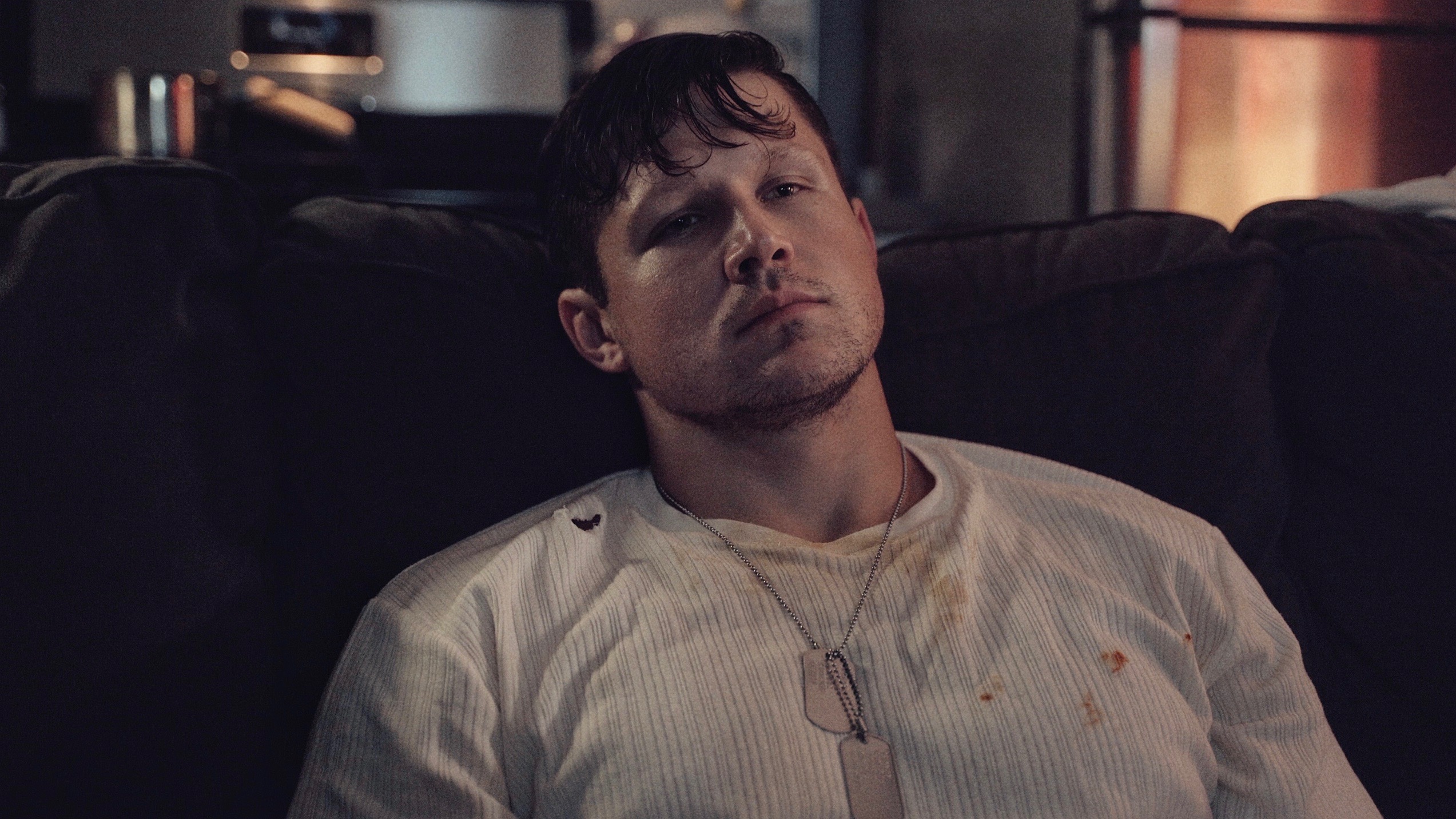 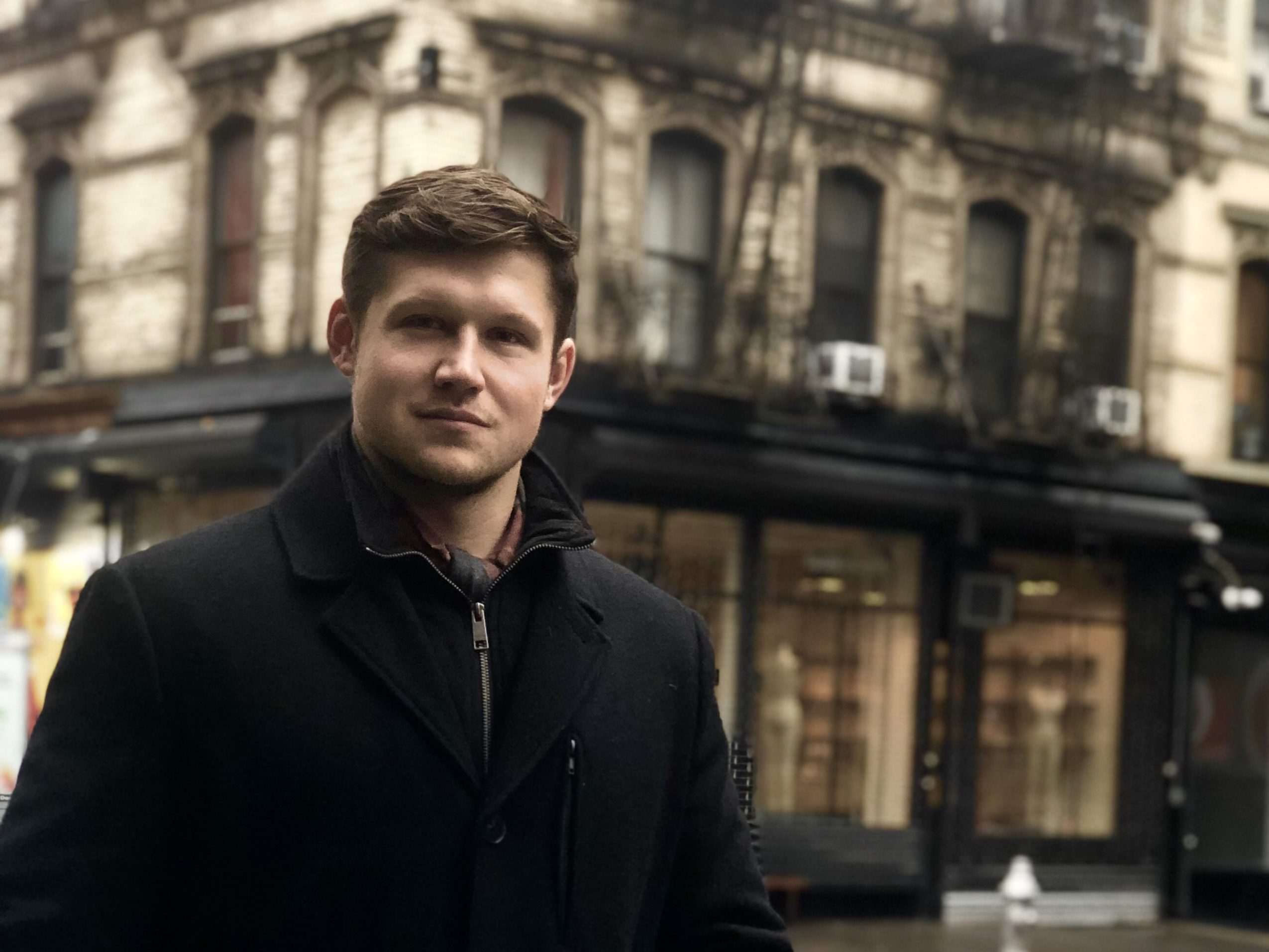 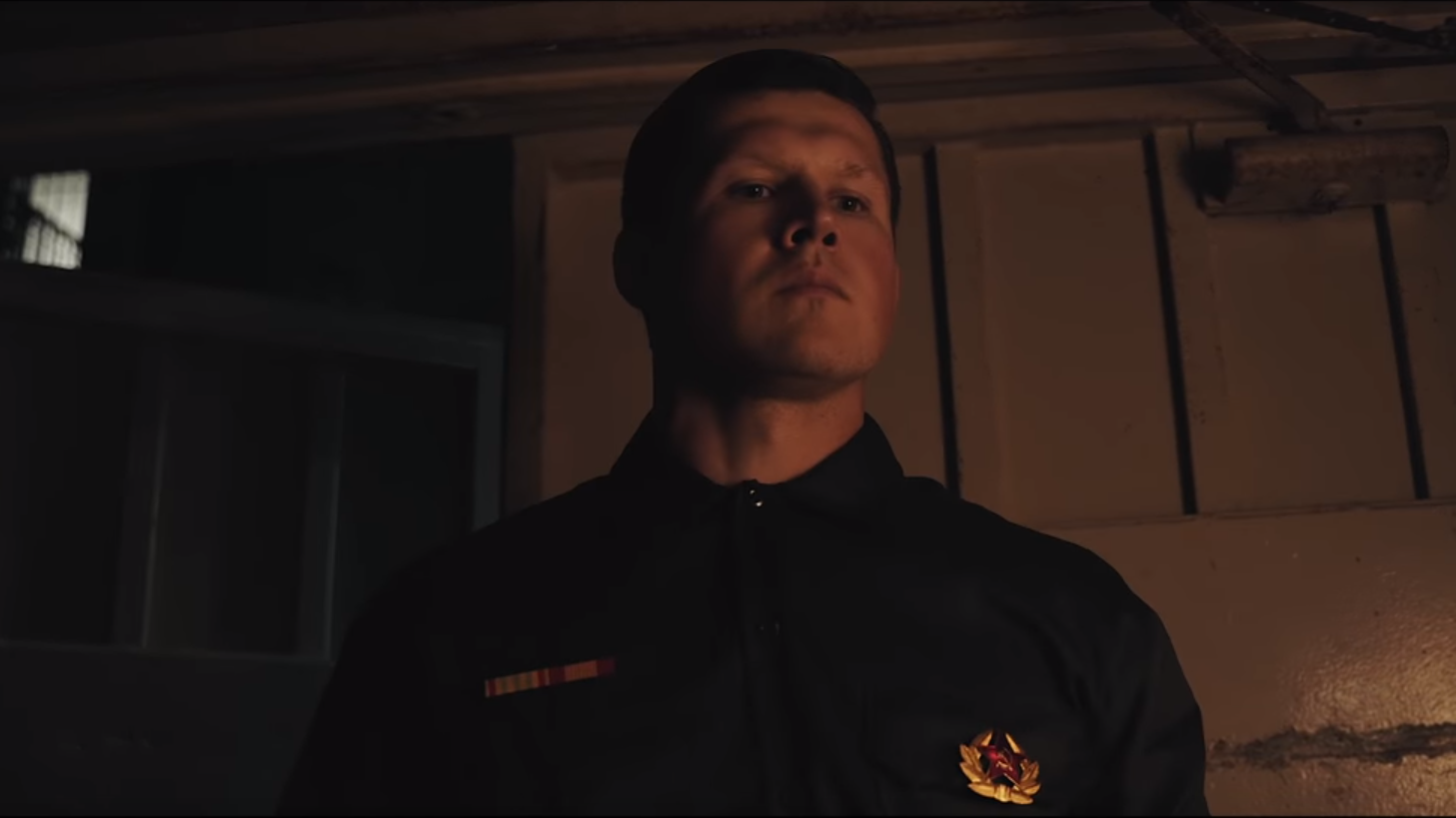