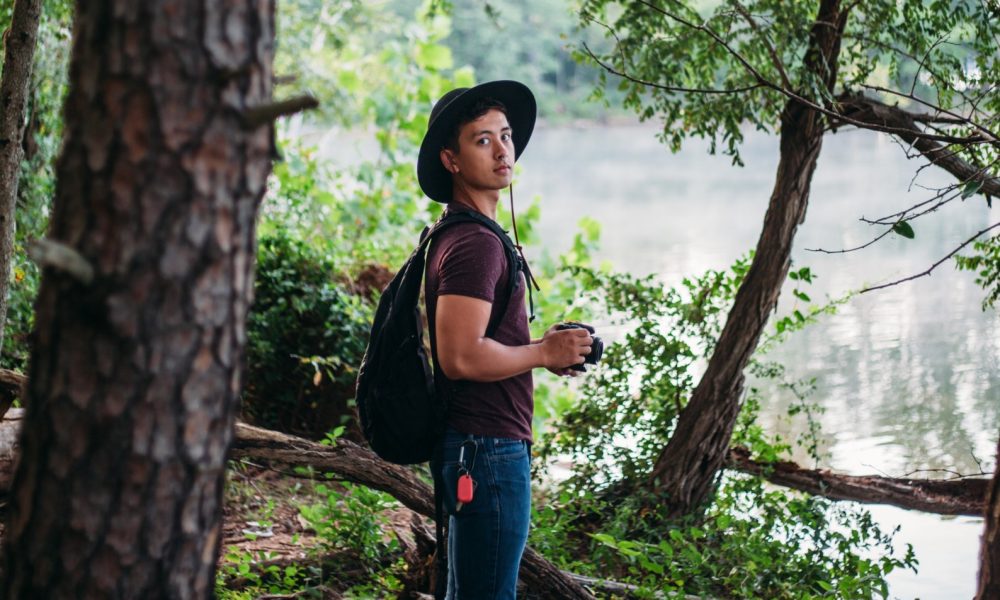 Today we’d like to introduce you to Peter Foltz.

Thanks for sharing your story with us Peter. So, let’s start at the beginning and we can move on from there.
I was born and raised in Towson, Maryland. When I graduated high school, I thought I was going to go to seminary and become a pastor or something. But I ultimately ended up not pursuing that and decided to go to Towson University until I could figure out what I actually wanted to do. I would stay up late in my dorm watching the Adventure Time DVD’s I had collected until I got sick of them and watched the commentaries instead. The commentary consisted of Pen Ward and all of the other writers and storyboard artists just talking about the process of writing the episodes and drawing them scene by scene.

Up until then, I didn’t even know that was a job! But I knew immediately that’s what I wanted to do. So, I became a film major. The animation program at Towson was still new so I felt like I would gain more by studying the art of filmmaking and taking studio art classes at an off-campus studio. And it was great! I got to learn about my favorite directors like Akira Kurosawa and David Lynch and got to make a bunch of films. These were the years I got to learn about writing and philosophy as well. All things I use to inform my stories now. All the while, I was applying for an animation program I could sink my teeth into. That landed me at CalArts.

Upon my third time applying, I was accepted just as I was graduating from Towson. Having never been across the country, I was intimidated to say the least, but I was pleasantly surprised to see that everyone was so kind! I’m in my third year now, and I have learned so much about storytelling and how to find my own voice in the art I’m making. All that said, the connections I’m making here are what really makes this a valuable experience. It’s only growing as the summer comes around and my friends and I have made a podcast (Onion Skins Podcast) where we get to talk to our friends and people who are working in the animation industry and I get to meet and chat with people I have only heard about! I certainly feel like I’ve grown in that regard over the past couple years.

Overall, has it been relatively smooth? If not, what were some of the struggles along the way?
Moving my life in a direction where I could be possibly working in animation was certainly difficult. After all, the animation world is still in its beginning stages in Baltimore and good resources are sometimes hard to come by. So, finding my ‘in’ was no easy task and it still isn’t. Not only did it require a lot of technical training, but it also required that I try and figure out what I want to say through my work and if it’s even worth saying. There’s no online forum or book you can read that will allow you to look inward and pull out a unique voice. So, pulling away from art and trying to develop a sense of self apart from my work seemed to be an answer that seemed paradoxical to becoming a better artist.

Also, I’d say I’ve always had a looming performance anxiety when it comes to making art. But what artist doesn’t? It was really refreshing to see that all of my peers whose work I really admire were feeling the same way. In that, I feel like even though I’ve seen many tasks as insurmountable, I’m always proud of myself in some regard for seeing it through to the end.

Peter Foltz Art – what should we know? What do you guys do best? What sets you apart from the competition?
I am not working at any particular company or venue as of yet. However, I am currently taking time to learn about my voice. I’ve been drawing on a lot of my love of film and history to try and figure out what I want to talk about through filmmaking and how to relate it to the times we find ourselves in today. How does going out into the woods to look for animals and bones relate to making animation? I’m not sure yet either but I want to bridge together those interests among others to create meaningful work that has depth. Whether it is making a picture book, talking about it on a podcast, or writing a short film, I’m only trying to find the most effective means to portray an idea. The prospect of taking a hiatus from school is a prospect at the moment to pursue work has also been challenging. I don’t know much about what this year looks like career-wise, but I’m trying to use the time in a way that I can look back on as a time when I developed as a person.

If you had to go back in time and start over, would you have done anything differently?
If I had to start over, I’d probably have spent more time cultivating other interests outside of drawing. The parts about my art that I like the most are the parts informed by my interest’s things like spirituality, theater, antiquing and American history. They add a ‘flavor’ to my work that I hope is in some way unique to me. I feel grateful for the experiences I had learning at a liberal arts college, but I wish I had known how formative that would be in my artistic development later on. Perhaps I would have paid more attention in environmental chemistry. When your career is in the arts, you have a lifetime to fully develop those skills once you’re in the working world, but I have never once heard of a person who said they wished they had spent more time drawing before they started their career. 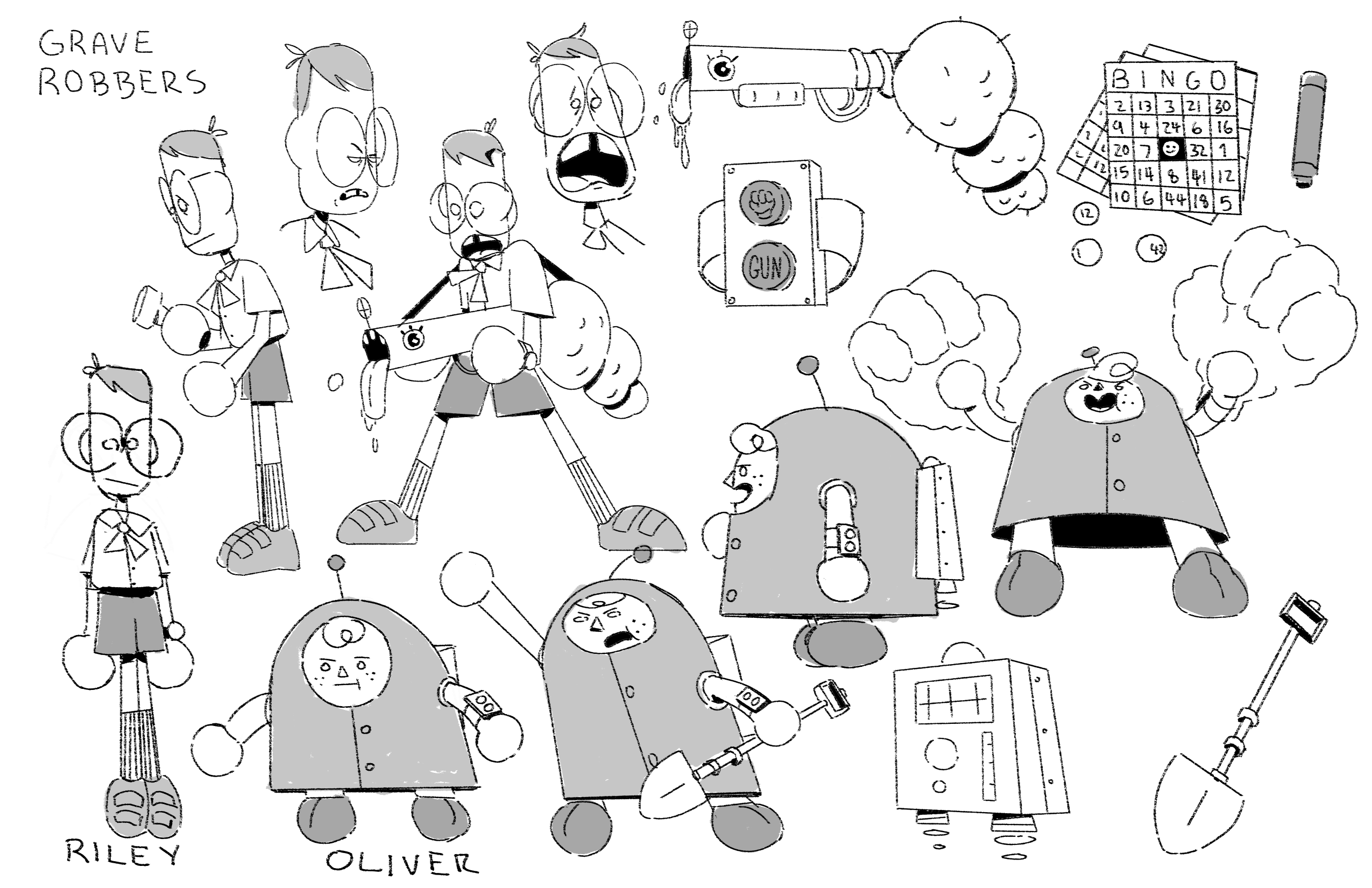 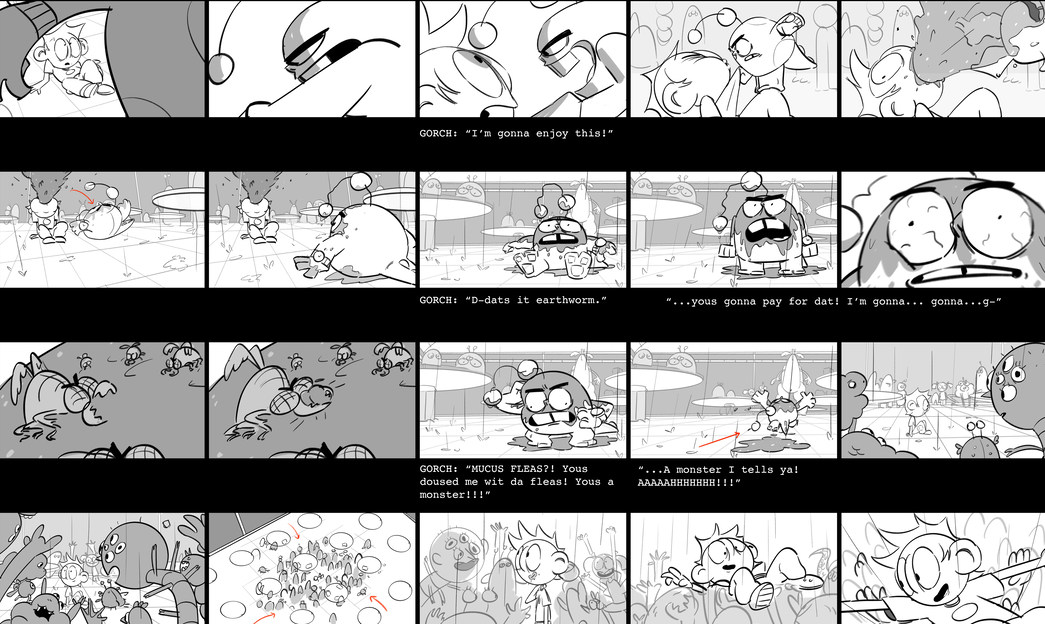 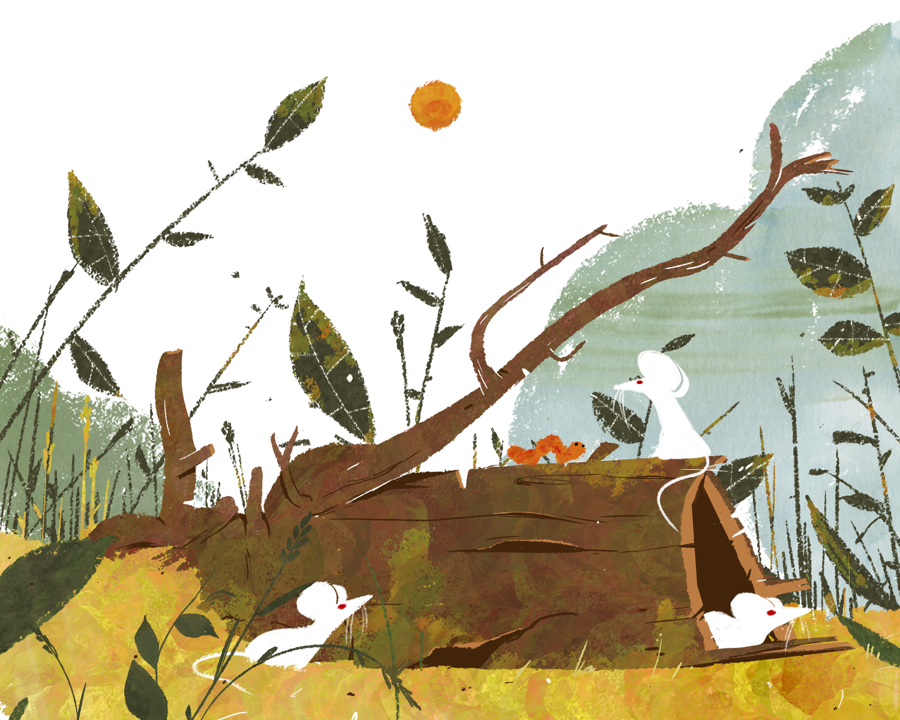