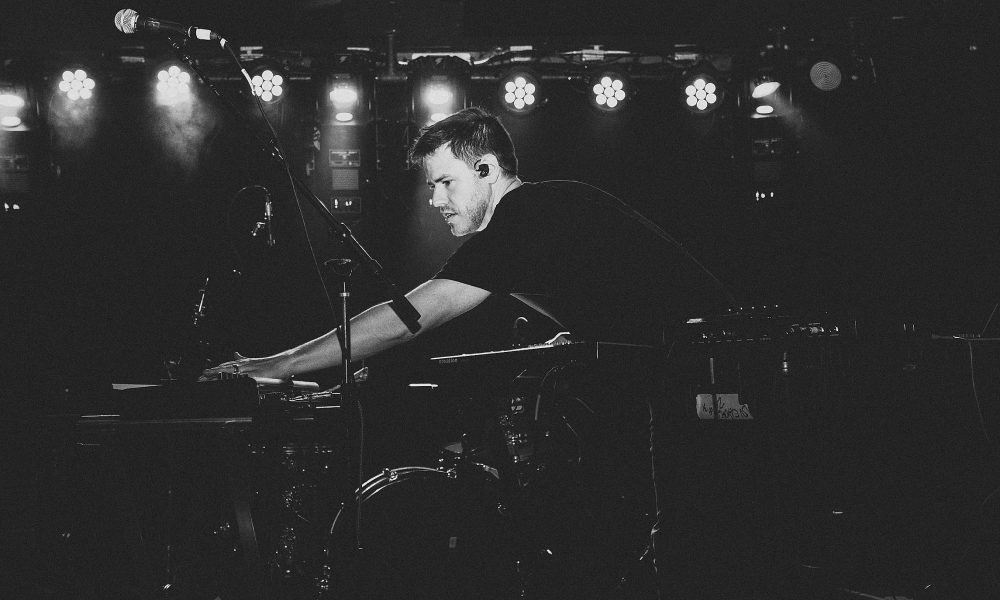 Today we’d like to introduce you to Peter Dyer.

So, before we jump into specific questions, why don’t you give us some details about you and your story.
I’ve worked as a keyboardist, producer, and sound designer for 14 years in LA now. I love music, and I love synthesizers. I’m a fan first. I moved to LA in ’06 from Oregon hoping to jump into the music biz, attending Musicians Institute. After getting a tour with Van Hunt, I dropped out and it’s been a ride ever since. Randy Jackson was Van Hunt’s personal manager, and after Van’s record deal fell apart, Randy called me to audition for Mariah Carey’s band. I got the spot and got to tour the world for several years with one of the biggest artists in the biz. After that, I toured for years with Aloe Blacc seeing his rise to fame from clubs to arenas. I’ve had a spread of experience over the years as a keyboardist tour gun for Adam Lambert, St. Vincent, Cam, AlunaGeorge, Quadron, Niaa, Luna Shadows, and a grip of other bands. Monogem (LA electro-pop artist) and Rafferty are two bands I’ve been more involved with personally as a member and songwriter/producer.

Monogem recently had a placement in a Netflix series for our song “Wild”, and Rafferty’s “Apple Pie” has been on at least 40 ad campaigns now which is insane. It started with the iPhone 6s reveal commercial in 2015 and was just in a Peloton ad this last spring. After my son was born in 2017 I made an effort to get off the road and see more of my family. Since then, I’ve been playing in the American Idol house band the last three years which is a blast. I also music direct and do sound design for artists/bands live shows. I enjoy the variety and it’s nice to come home at night instead of bumpy overnight tour bus ride. I’ve done more media scoring the last few years, with commercials for B.M.W. and Chevrolet, and documentary “The Pretender”. Another job I do and love is as a sound designer & consultant for music instrument companies, like synth companies Sequential, Novation, Moog, Expressive, Strymon Effects, & Pioneer DJ. My love of synths has turned that into a job. I’ve also given clinics on synthesizers, and I love sharing about how to get your hands on a sound.

Has it been a smooth road?
It’s been full of wild experiences, wonderful and terrible. I’ve played on TV probably 50+ times now. I’ve played the Pyramids of Giza, I’ve played for and met President Obama, empty clubs across the South on a tour with bad promotion, ran off stage from a lightning storm in Slovakia, played a Russian billionaire oil magnate daughter’s weddings, traveled to Beijing to play for 14 actors who didn’t want to be there, played in front of Capital Records watching an artist lose his record deal in realtime, Getting kicked out of the Roosevelt Hotel in New Orleans with St. Vincent. Aloe’s entire band getting into a fight moments before hitting the stage in Gothenburg. Missed connecting flights, impossible layovers, insomnia, getting sick on the road, gear failing on stage in front of millions of people. It’s all whatever in hindsight and has added up to a wealth of tales that are exchanged warmly over drinks with old bandmates, especially when I realize I’ve traveled the world on someone else’s dime.

One that still stings is getting screwed out of writing credit on one of the biggest hits in the world. In 2013, I was touring heavily with Aloe Blacc as the keyboardist in his band. I got a call to come into the studio to work with a young and upcoming dj at the time, Avicii. We co-wrote “Wake Me Up”, and I recorded and co-wrote a few other songs for Avicii’s TRUE album, which ended up exploding both Aloe’s and Avicii’s careers. I ended up getting overpowered and after a couple of years of attempts and lawyers, I gave up the fight. I know what I contributed, and I was at least credited with “keyboards” on a few songs. The song is seven years old now, Avicii is dead, and you have to move on. It’s all part of my journey now.

Can you give our readers some background on your music?
My years as a player in bands, playing hundreds of shows of all sizes, from empty bars to packed arenas has informed everything I do for a living now. I’m a music fan, and a keyboardist first, and I don’t think I’ll ever tire of playing music live. When I’m helping put together shows and rehearsing the band for artists before they hit the road, this all informs the process. The years of making patches for all my gigs with artists across the musical spectrum and my obsession with synthesizers and sound design have made a niche for me as well. One part of my work is dolling up keyboard or drumpad rigs for bands live show rigs, for their hardware or in Ableton or Mainstage. That’s included many shows I’ve been proud to be involved in: Katy Perry, Kesha, Tegan & Sara, Rita Ora, Hayley Kiyoko, King Princess, Kim Petras, D.N.C.E., & Miguel. I’ve heard that you can’t be both a fan and in the game, but I call bullshit. I love music, I love sound design, I love synthesizers, and it gives a spark on the job that is felt I think. People know me for my obsession and expertise in that niche. If I didn’t love it, I would have quit by now. It’s not a kind biz sometimes.

How do you think the industry will change over the next decade?
Regarding live shows, ironically, I might have had different answers two months ago, but Corona is our new reality and has pushed ahead some things in the biz. The old concert model might not come back for a year or more, who knows. And why does it have to? Artists have been giving shows on new platforms, especially video games which before were not taken seriously. Art installations, VR concerts, interactive video content, constant AMA’s, album making journals, etc. People want to be entertained and feel connected in new ways to the artist. Music is a communal thing and the pandemic is forcing new perspectives on the entire model, which I think is great. 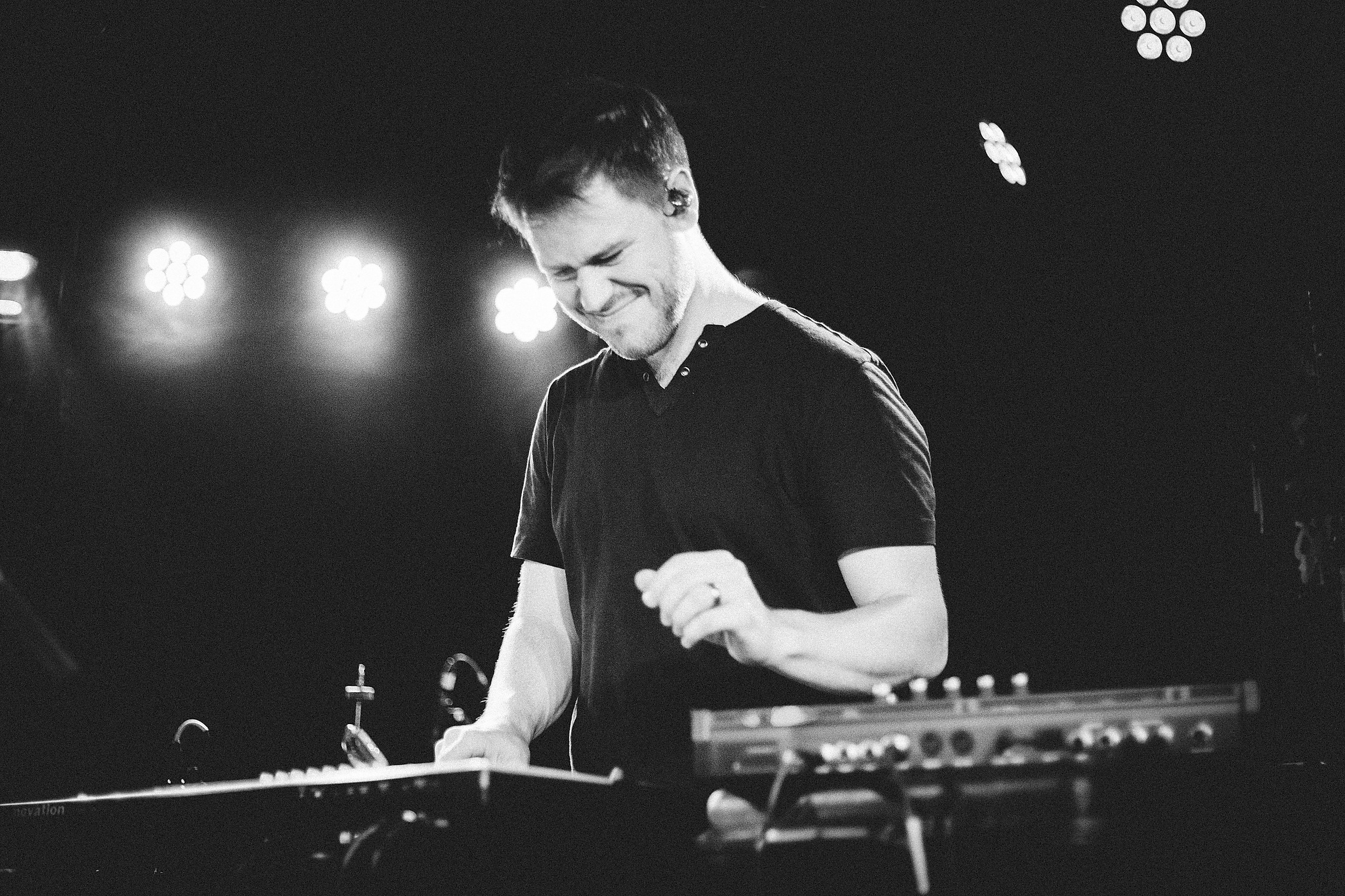 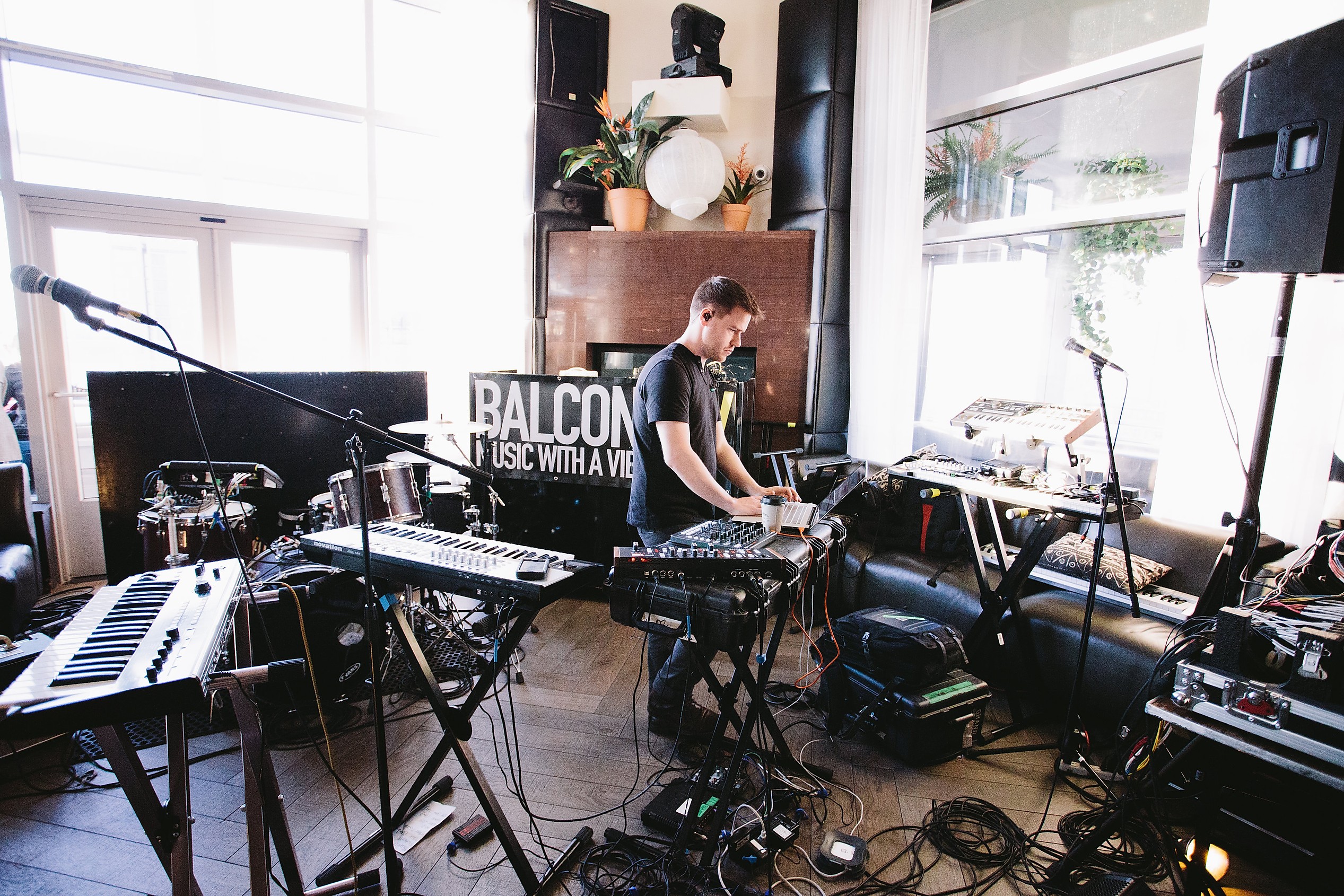 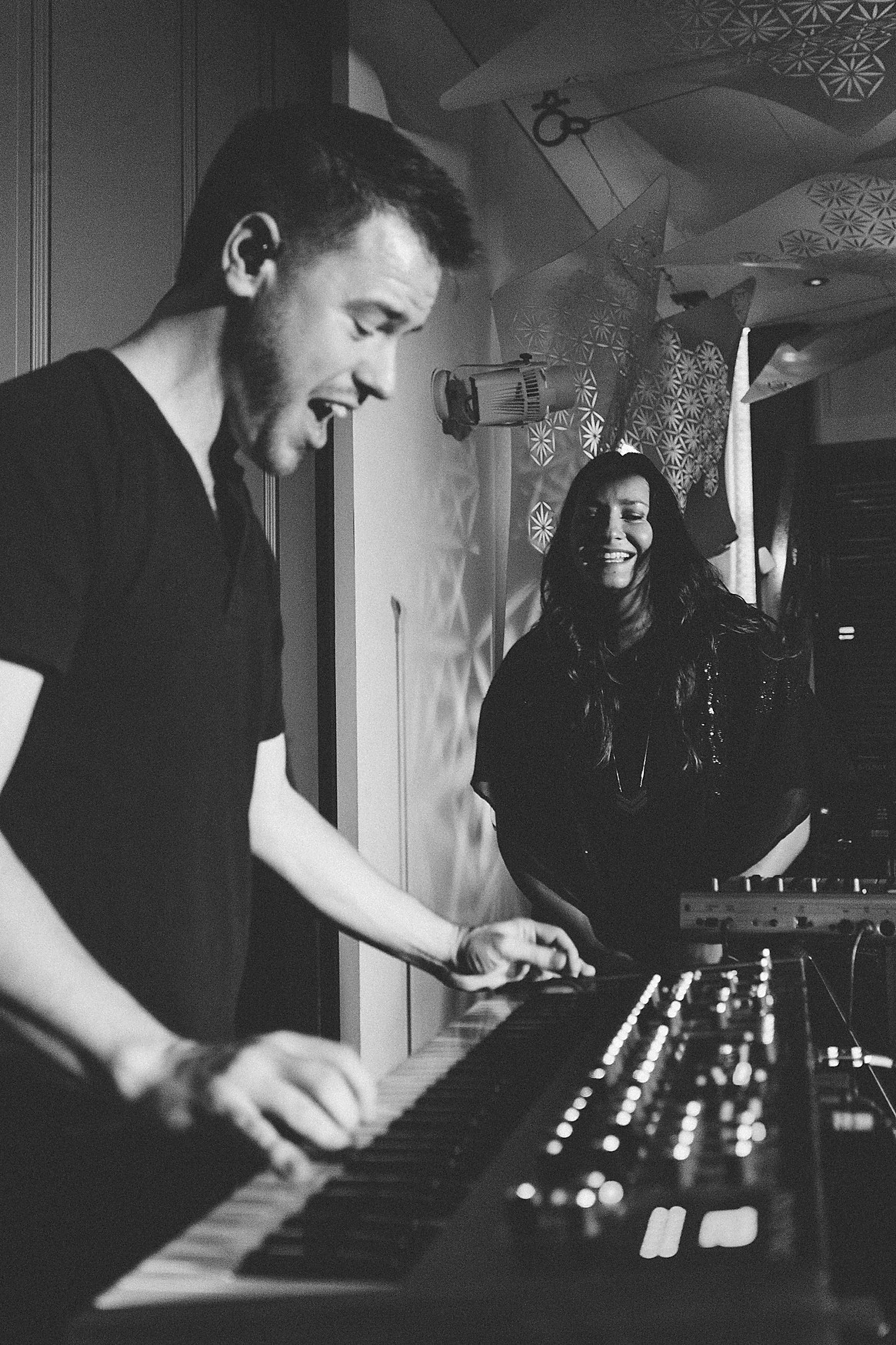 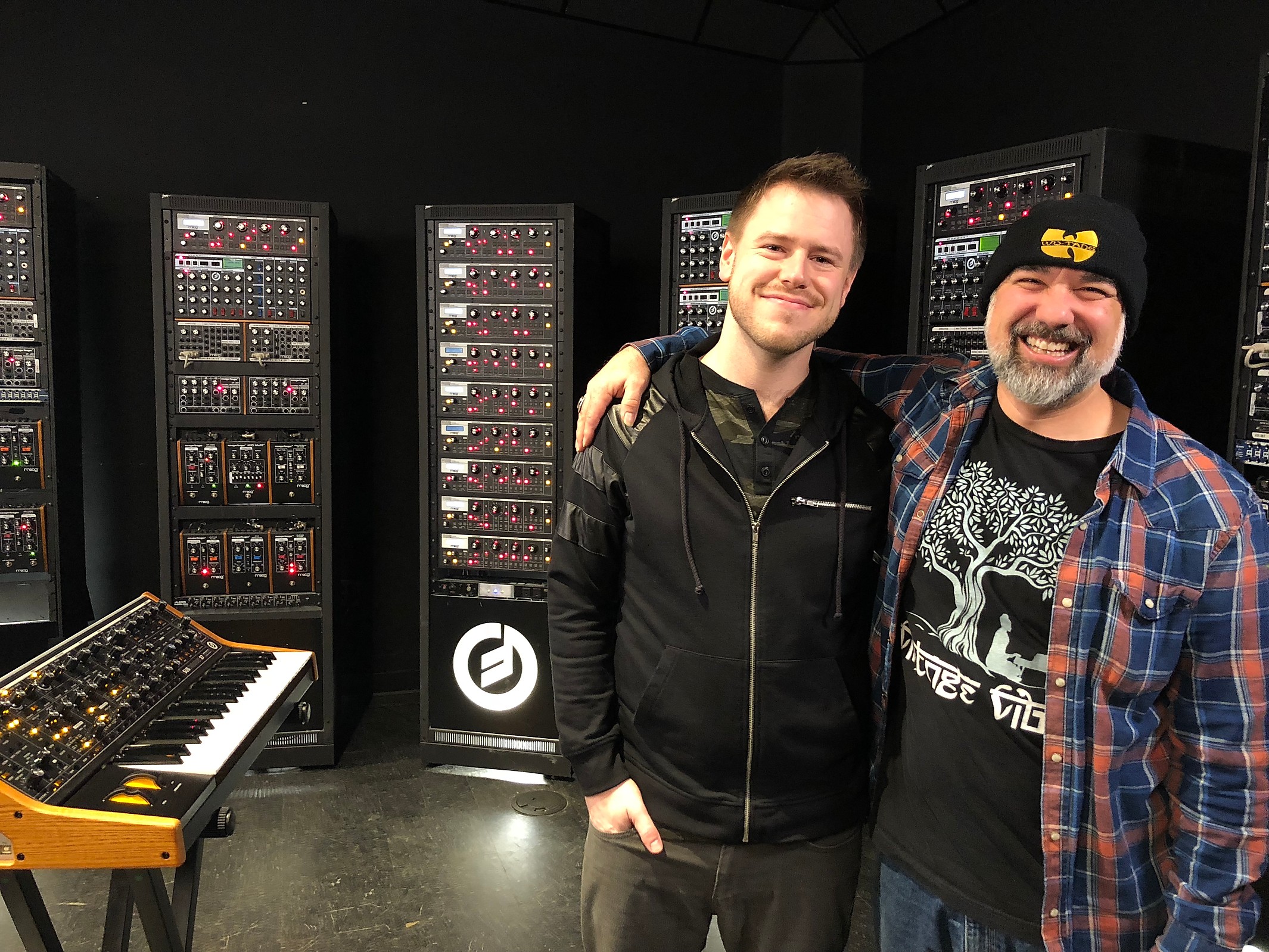 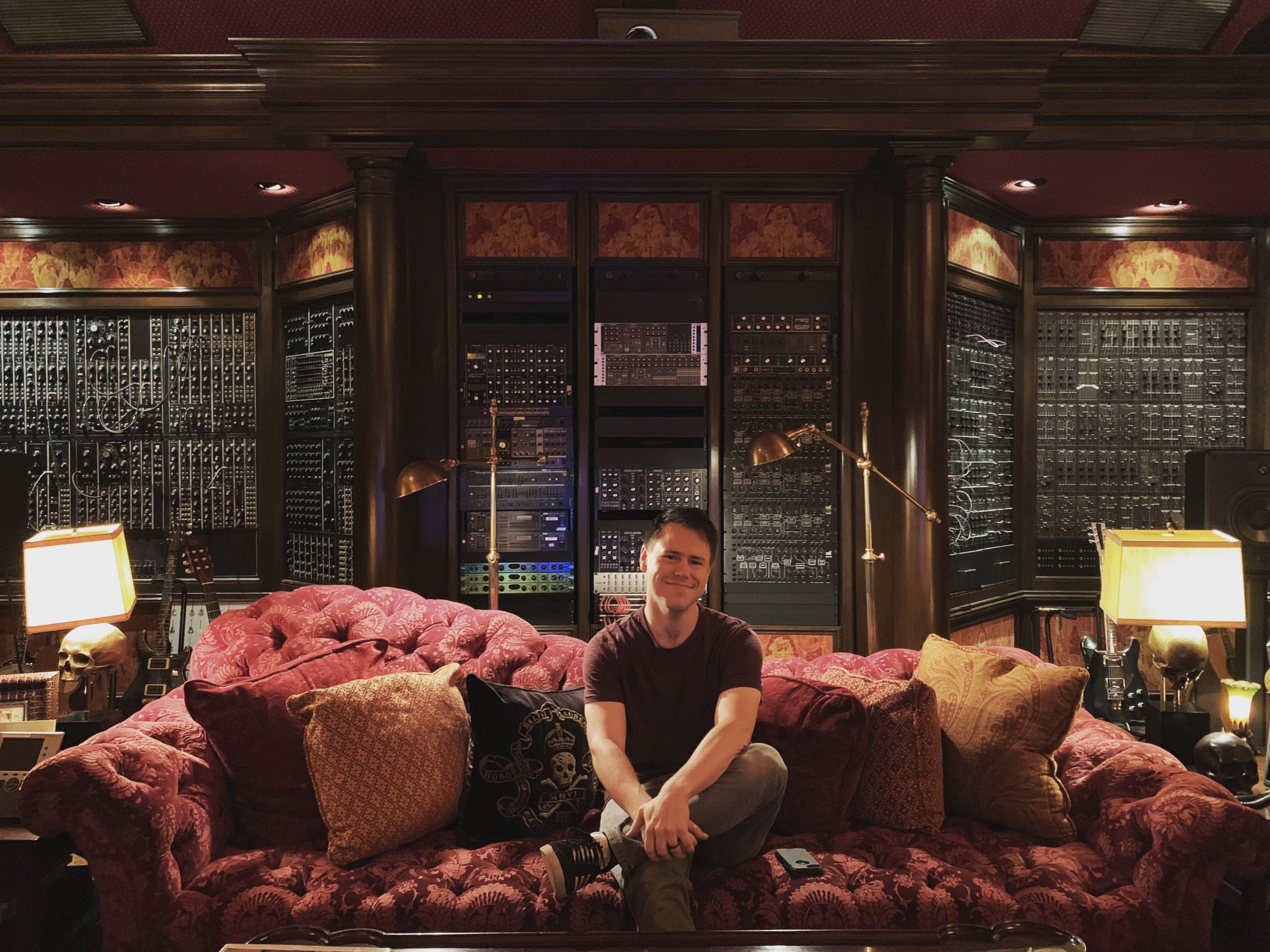 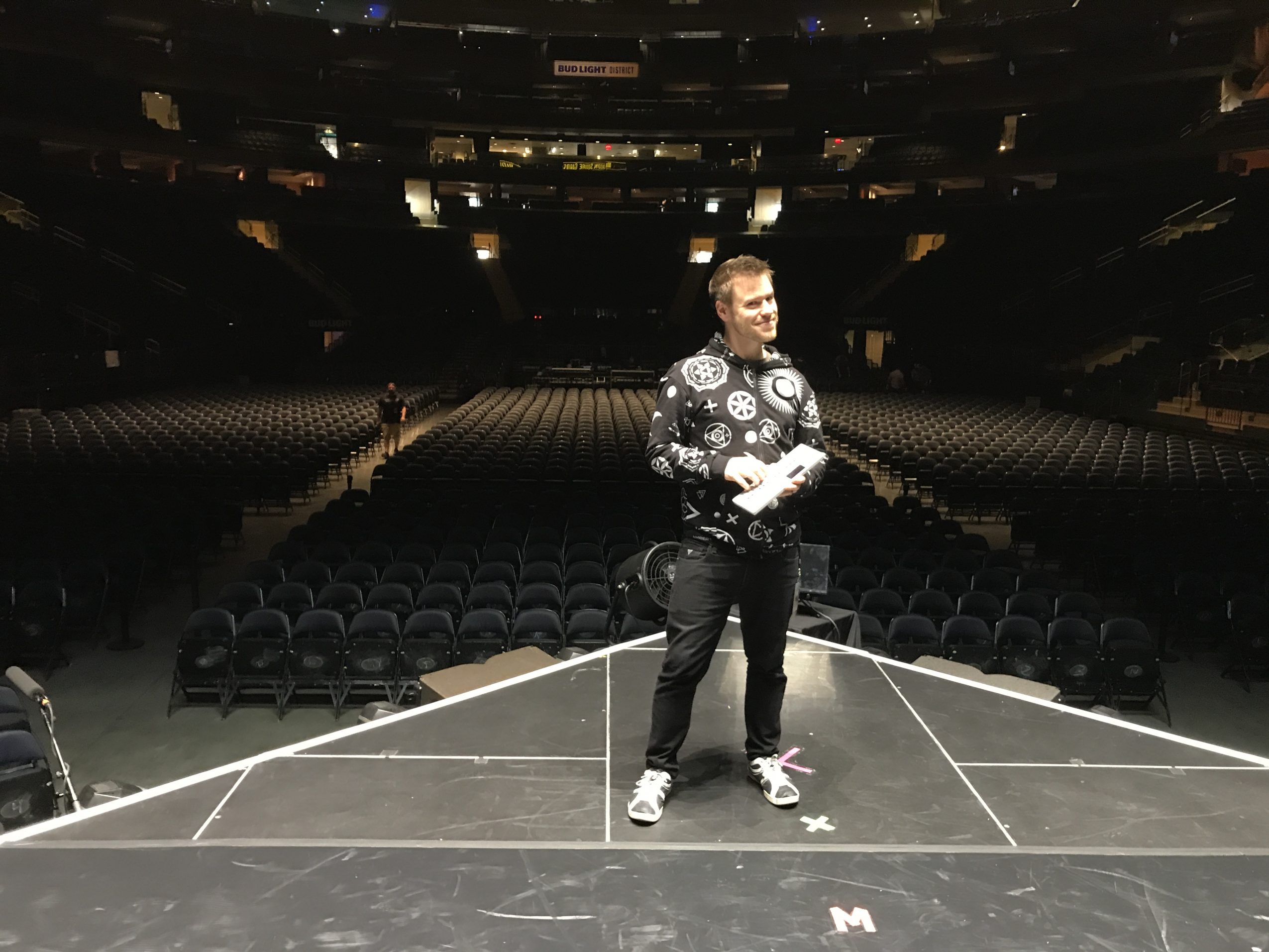 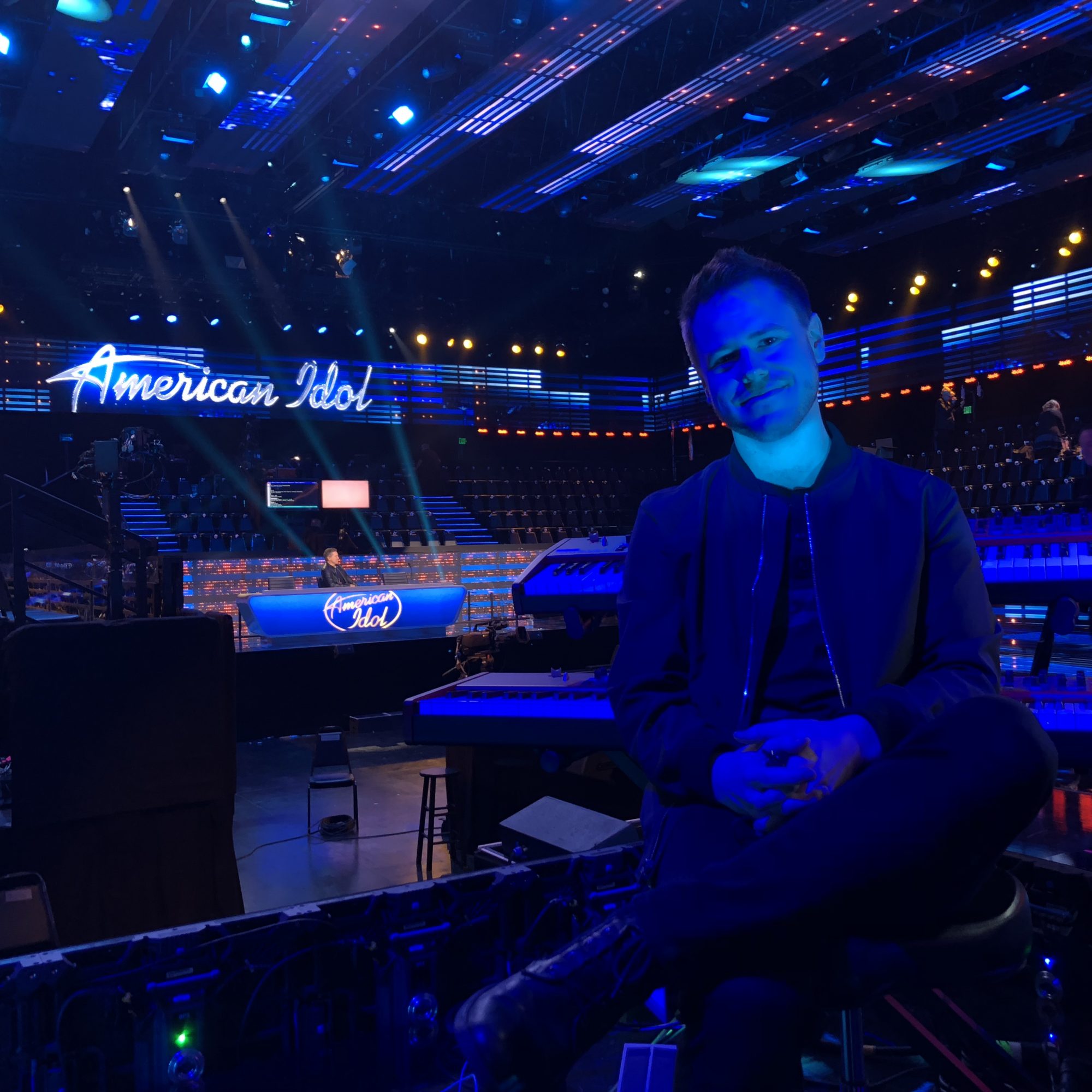 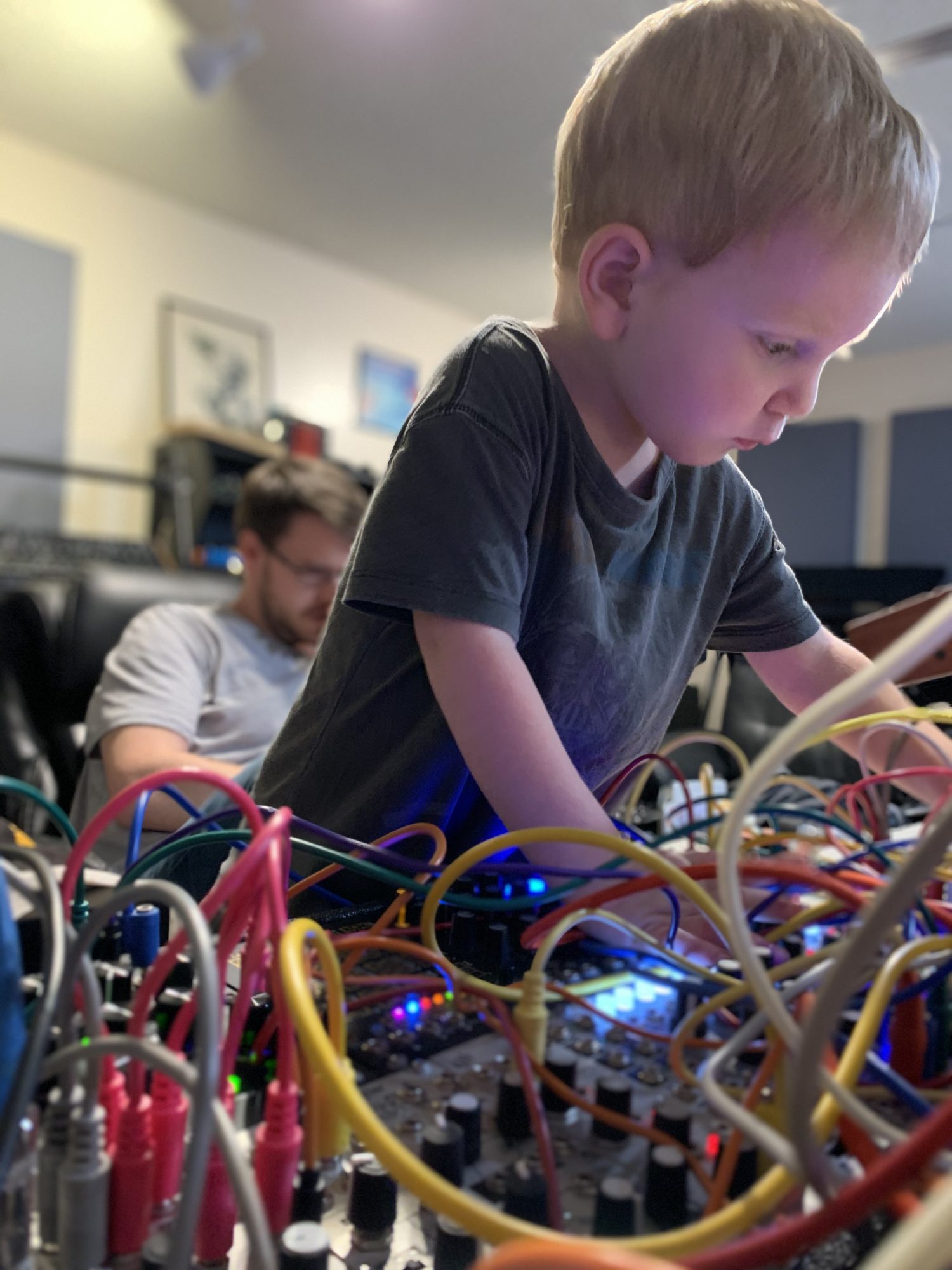