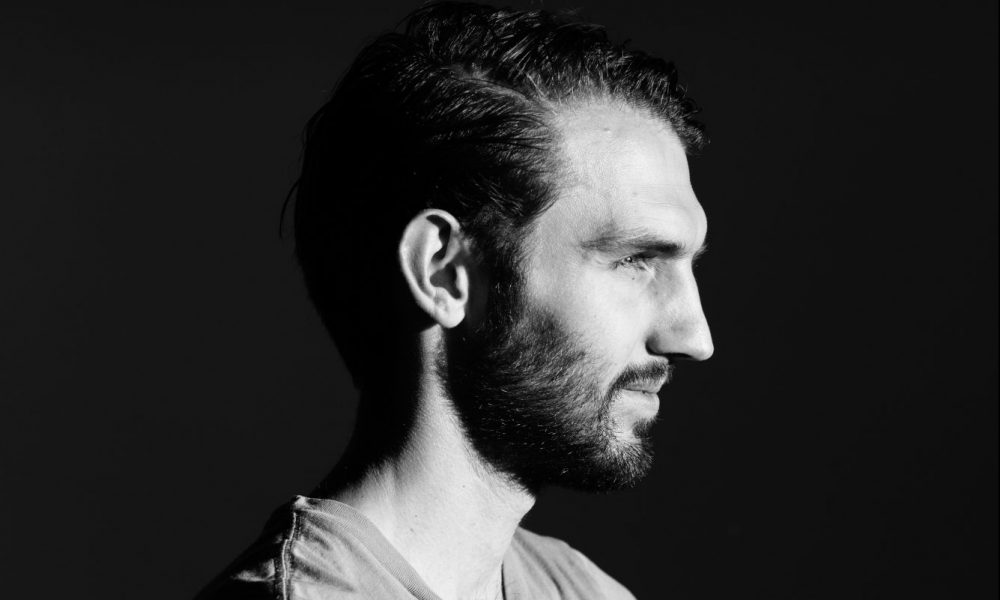 Today we’d like to introduce you to Peter De Jong.

Peter, please share your story with us. How did you get to where you are today?
I have a background and degree in the arts, sculpture specifically. After school, I entered an informal apprenticeship for two years working for a master craftsman named Evan Lee. His woodworking lineage traces back to Edward Barnsley, maybe the foremost figure in the Arts & Crafts movement in Britain in the early 20th Century. I subsequently worked in furniture and high-end construction for a few years prior to going on my own. Later in 2014, I moved to Los Angeles from Philadelphia to collaborate with my older sister and brother Ruth and Philip to start De JONG & Co., a kind of one-stop shop design house specializing in furniture, interior design, as well as graphics and branding. As the company developed Ruth and Philip, have ventured in different directions as they’ve both had great opportunities to springboard onto. In turn, I’ve worked to hold the company down with our furniture as the most consistent staple of De JONG & Co.

Has it been a smooth road?
We’ve had our fair share of struggles. Interestingly enough, the majority have to do with the business itself rather than any challenges related to production. I feel as though all three of us, Ruth, Phil, and I came together having already put in the time in our respective practices thus allowing us to produce work at a very high level right out of the gates. Unfortunately, if I were to make a broad generalization, I don’t believe our current economy is one that supports entrepreneurs within design or the arts aside from an elite few. I have hope that this will change in my lifetime.

So, as you know, we’re impressed with De JONG & Co. – tell our readers more, for example, what you’re most proud of as a company and what sets you apart from others.
I represent the furniture aspect of our company which specializes in our unique products ranging from many types of furniture to specific smaller goods for the home. All of our work is handmade locally in downtown Los Angeles. Our designs are special not only in the way they are produced using traditional techniques in small batches, often one at a time, but also because there is a consistency, simplicity, and dare I say minimalism not found in any other contemporary furniture company I am aware of.

Whereas most of our designs look like they would be easy to reproduce and replicate, every single piece has at least one or two moves that make people go for a double take and move it into a territory of its own. The result is a cohesive line and yet every piece is able to stand on its own in even the most ‘high-end’ spaces to elevate the aesthetics of a room. Again, I’d like to press my thumb on the notion that this can only be accomplished by an attention to detail and craft by careful and skilled workers in low quantities. Something that is hard to find these days and something that no amount of automation will replace in the near future.

Let’s touch on your thoughts about our city – what do you like the most and least?
I believe our most prized possession is the mix of culture and communities which allows our city to excel in many ways. Namely our social outlets, music, arts, nightlife and yes, also our food.

Unfortunately, we are also a city entrenched in hyper-capitalism and individualism so when these same communities attempt to stand up for workers rights, fair wages, rent control, the homeless, affordable housing, etc., we all collectively throw up our arms or turn the other way and say “not my problem!” And yet we all live in a society of classes, even those who choose not to believe in ‘class politics.’ 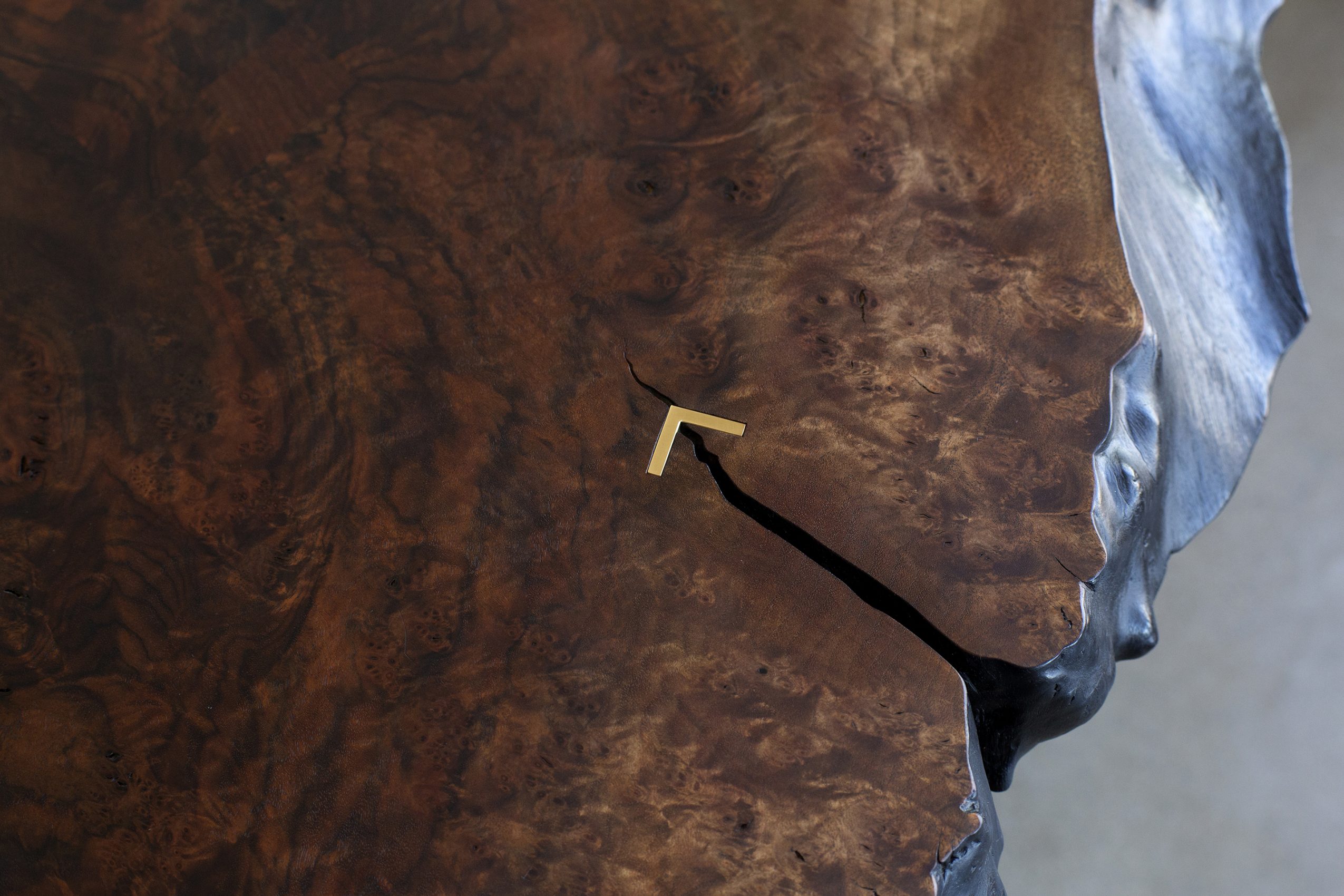 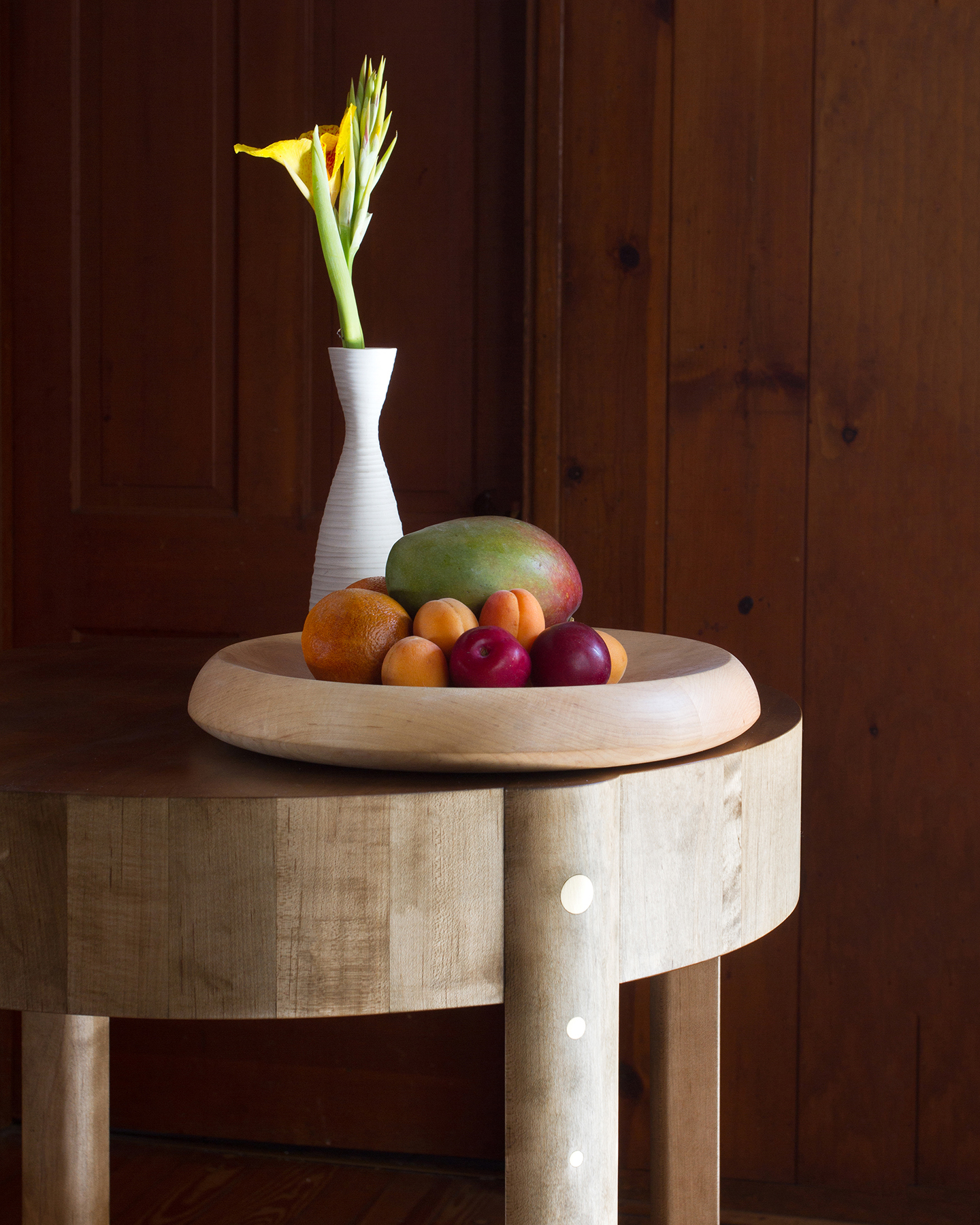 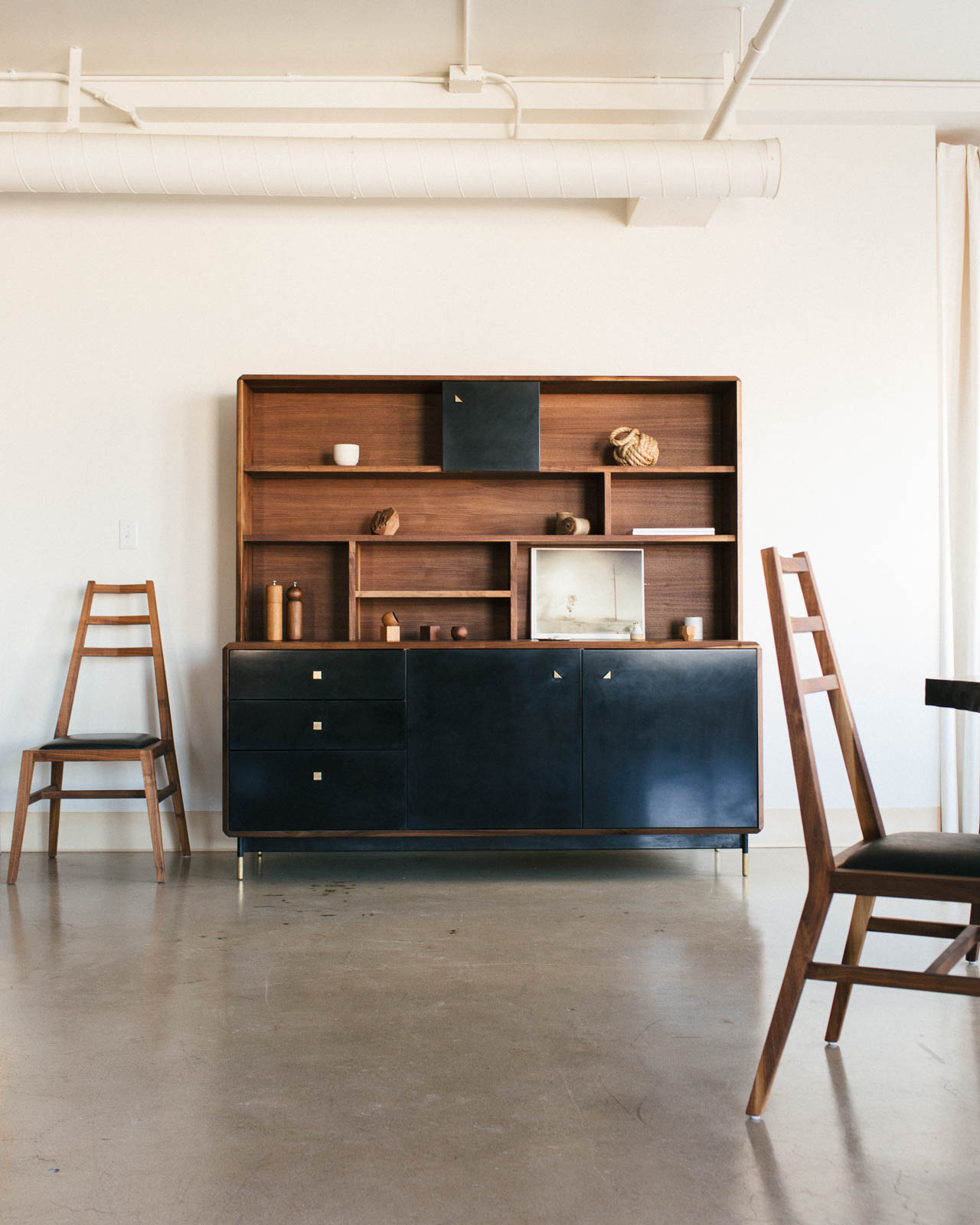 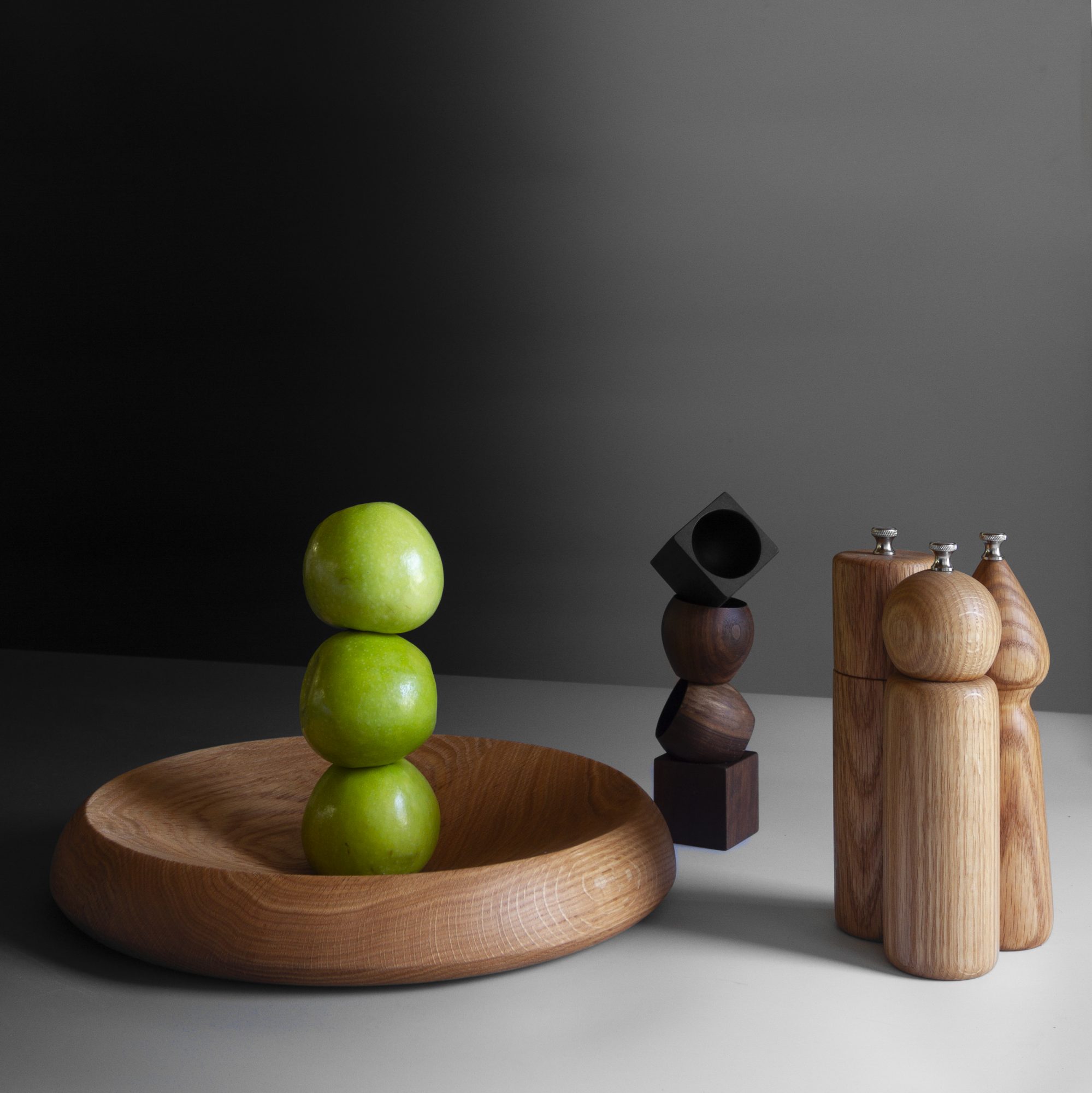 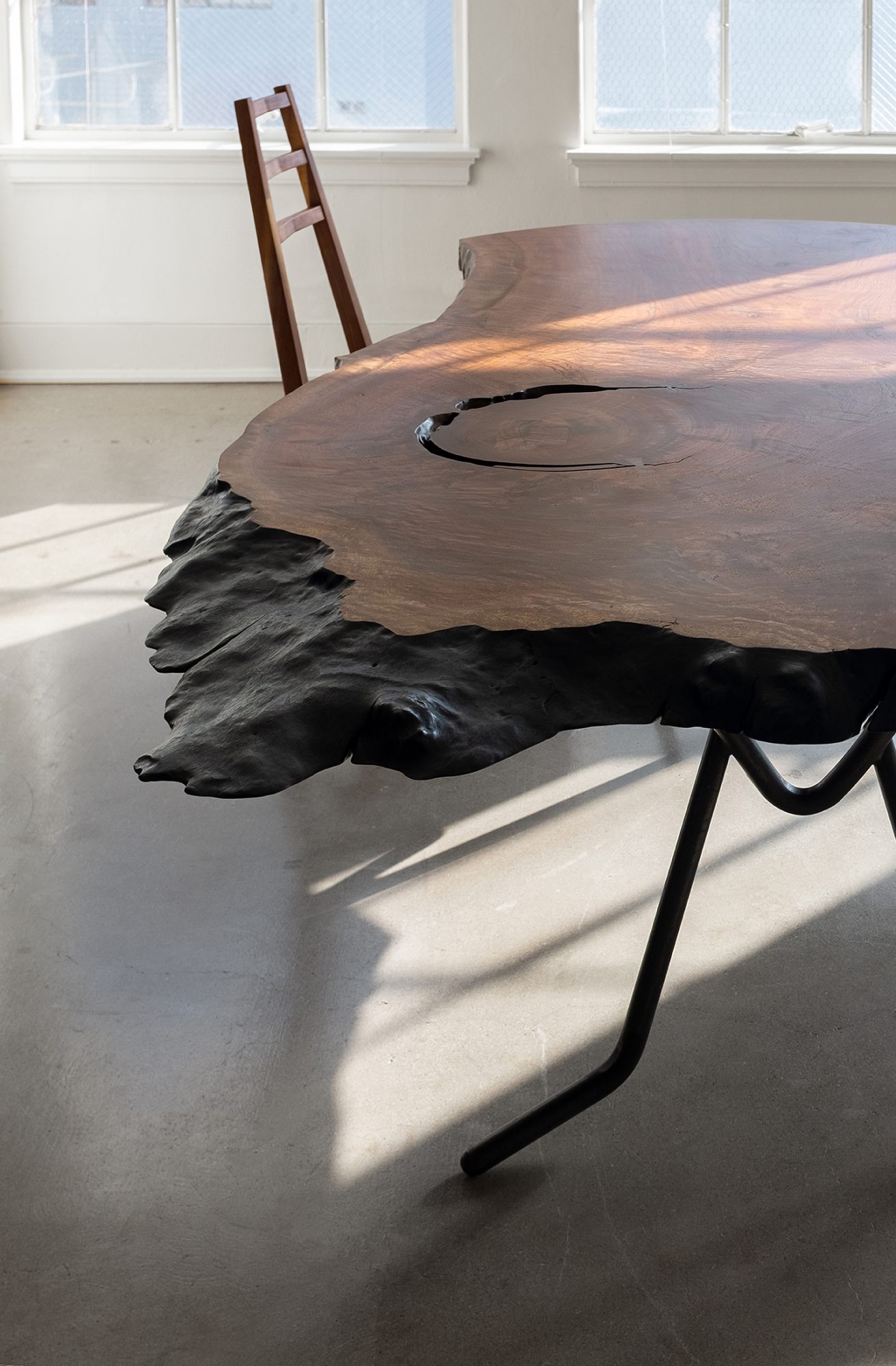 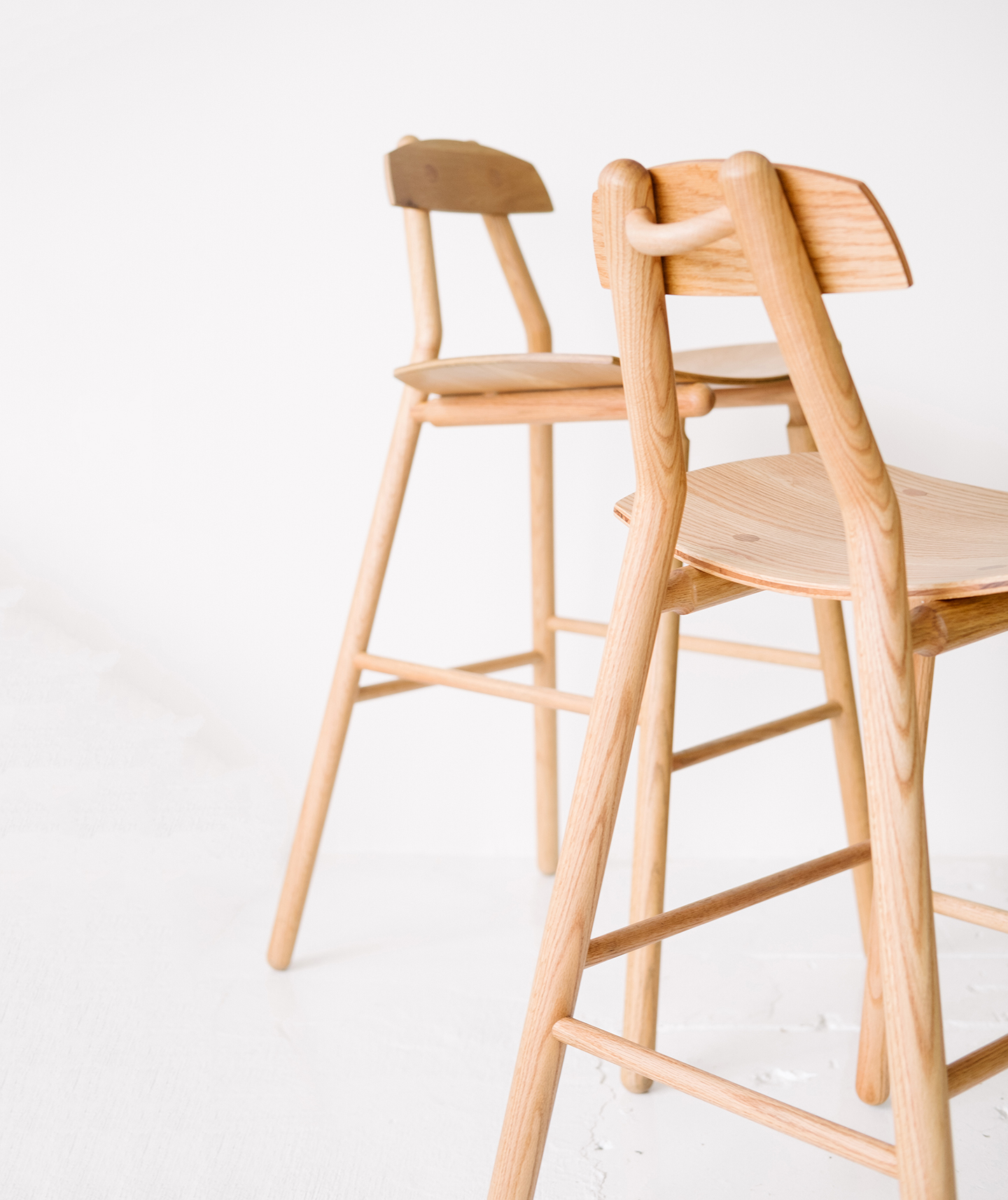 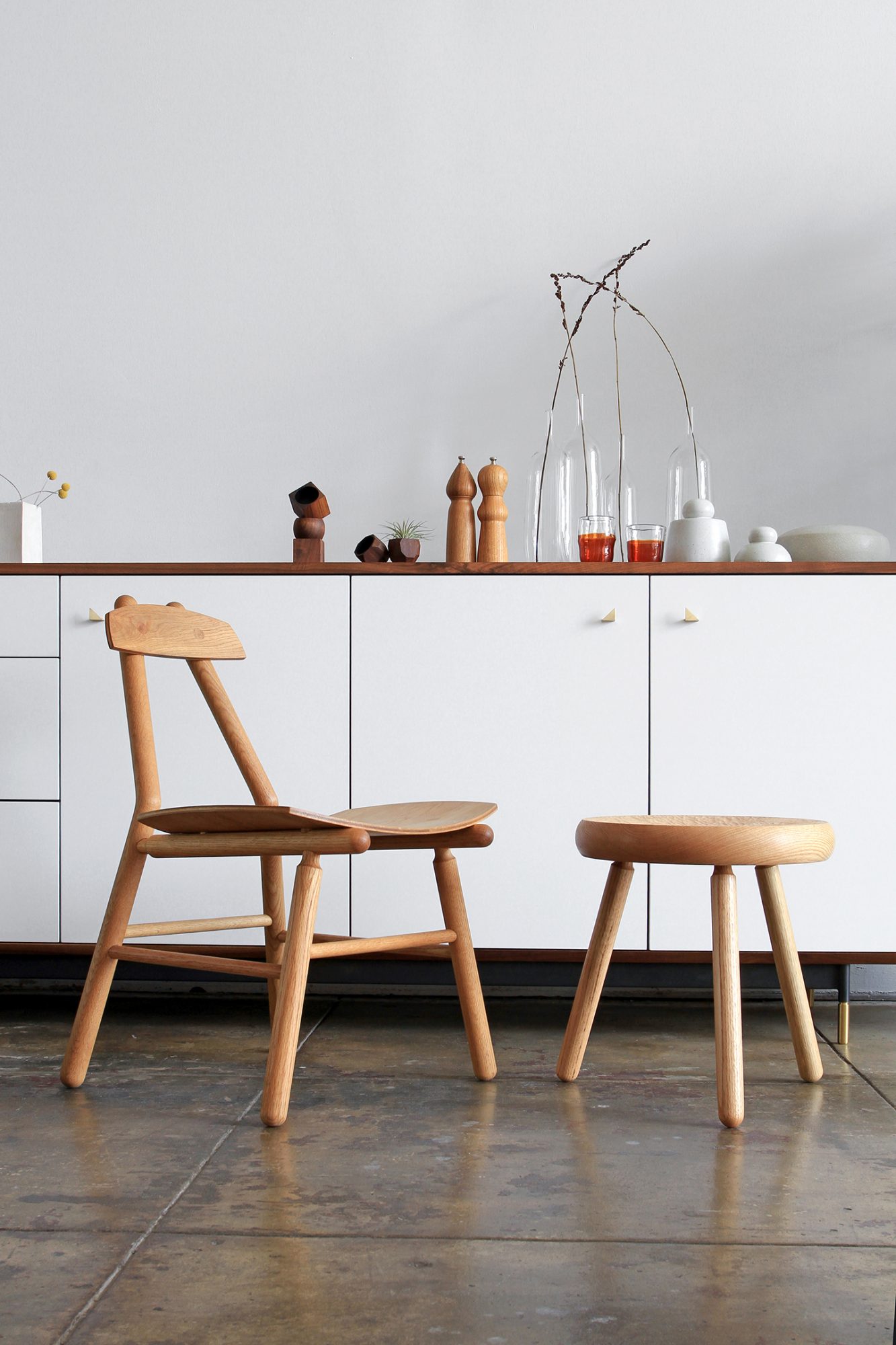 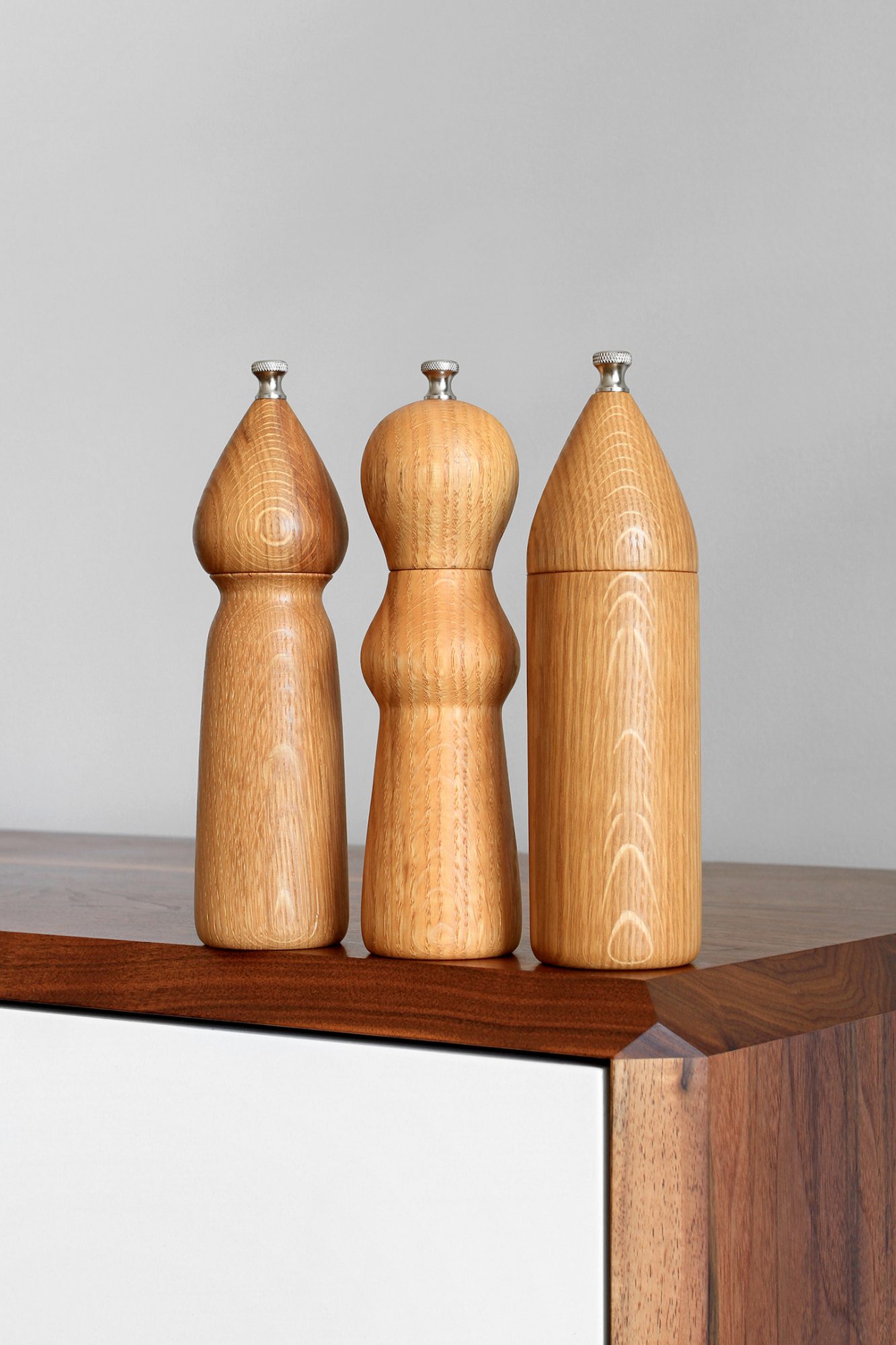