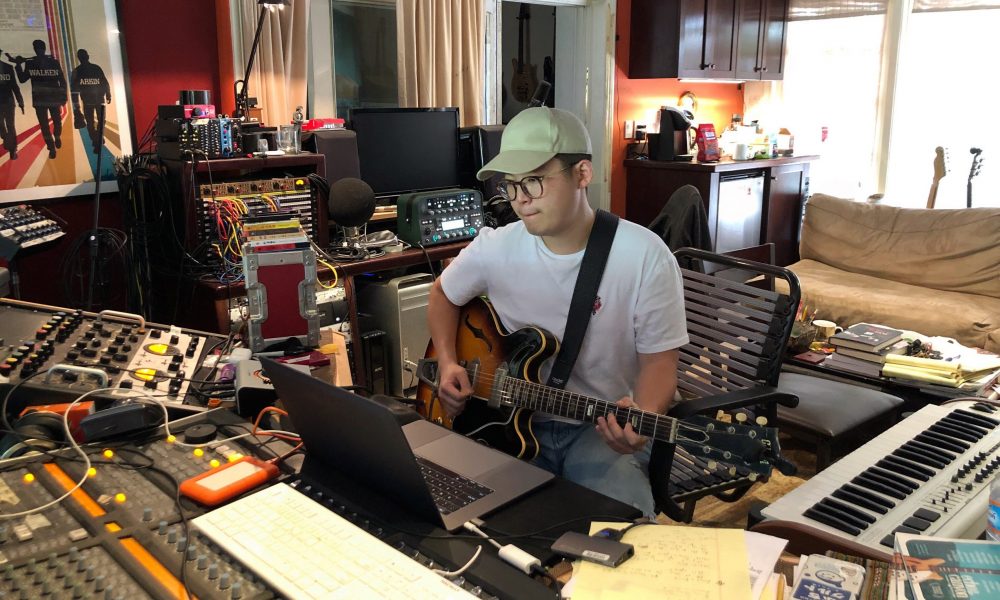 Today we’d like to introduce you to Peter Chun.

Thanks for sharing your story with us Peter. So, let’s start at the beginning and we can move on from there.
I first got into the music industry over ten years ago when a producer named Producer ‘DNA’, invited me to his studio in Anaheim, California. It was behind this church I played guitar every Sunday. I honestly didn’t even know how people recorded songs or what producers even did in the studio. I’d started going over pretty much everyday from there on and that led me to becoming interested in the record making process.

Shortly after, I ended up attending Berklee College of Music and started to dabble on production/songwriting on my own with my classmates and learned what collaboration was. After attending Berklee for two years, I decided to stop my education there due to its cost of attendance and started looking for ways to be “out”. Keep in mind I’m first-generation Korean here and telling my parents that I’m “dropping out” would be the biggest middle finger to their faces. Luckily, there was a YouTube channel that recently started called “Pensado’s Place” and I happened to find an interview with four times Grammy’s Winning Engineer Dave Way. I quickly looked up his credits on Wikipedia, and upon reading the first few artists he’s worked with, I knew I had to be his intern or just to even be in the studio with him. I really had no way of contacting him but just happened to find him on Facebook. Which I nervously sent him a courteous DM showing interest that I wanted to work for him. Dave responded few hours later and said that he’ll be coming to Berklee on Friday. I sent this message on Wednesday. From then it’s been a crazy journey. I started focusing on recording and engineering sessions and quickly fell in love with it. I lived near Long Beach at that time and would drive up to Beverly Hills pretty much every single day. The drive was about an hour depending on traffic but it was well worth it.

About five years in, I just came to a point where I thought it was time to move on. It’s one of those feelings you have when you just want to fly on your own. I’ve learned priceless knowledge from Dave and have gotten credits with artists I’ve always dreamt of. And it was around this time that I was slowly wanting to just produce and write songs because at Dave’s it was mostly all engineering and mixing. After leaving Dave, I went back to work with Anthony and he brought on a topliner/singer named Chris. Us 3 created a team called ‘The 91 West’ and ever since then, I’ve been making kpop/jpop records and have gotten placements with artists like Eric Nam, EXO-CBX, and Sky-Hi to name a few.

Now I’ve partnered up with someone I met at a writing session that became someone extremely close to me named Vince Nantes and we have a team called ‘Soft Serve Boys’ which we tackle both Asia and US records.

Overall, has it been relatively smooth? If not, what were some of the struggles along the way?
Absolutely not, nothing was really handed to me. I’ve always had to go out and get things myself. I’ve also encountered numerous shady peers in the industry where it made making music difficult with them.

We’d love to hear more about your work and what you are currently focused on. What else should we know?
Soft Serve Boys is a production/writing duo that specializes in Pop and R&B records for both Asia and the states. I think we are known for making records that does not lean too much in one way. We are extremely versatile with our sounds as well. I think what separates us is our influence from 90/00s era of records. We always try to incorporate some of the sounds that the greats have made.

Any shoutouts? Who else deserves credit in this story – who has played a meaningful role?
My two biggest mentors are Dave Way and Anthony Lee. Without them, I wouldn’t have gotten to be where I am today. They shaped a lot of the ways I do things and I am forever grateful for them.

Dave taught me everything there is to know about recording and mixing records.

And Anthony was the first person to ever let me in a recording studio and show how things got done. 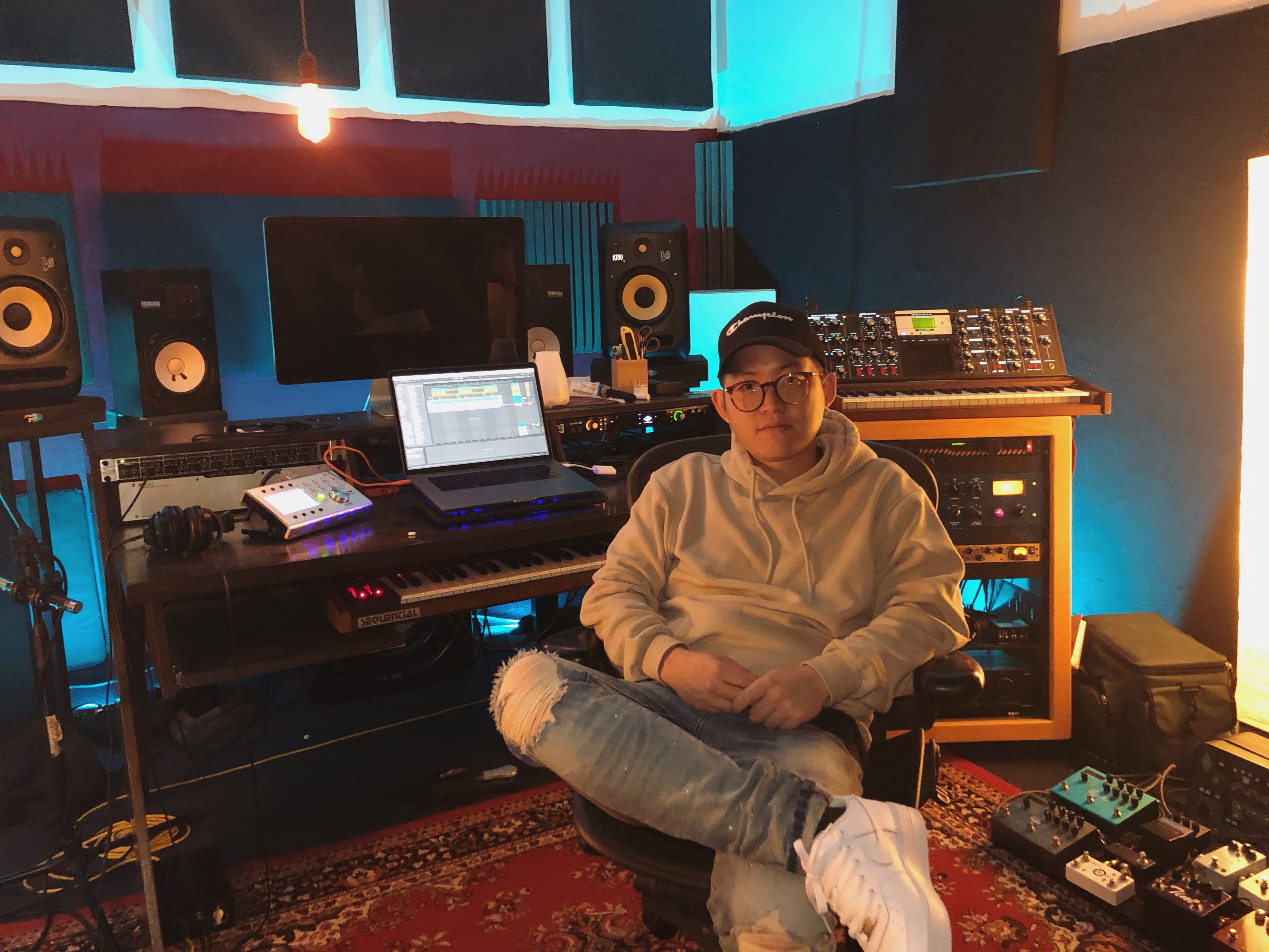 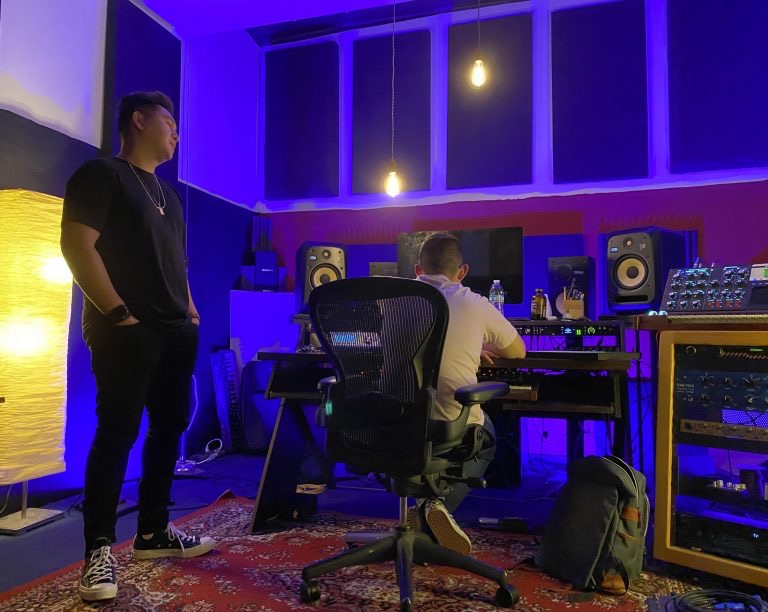 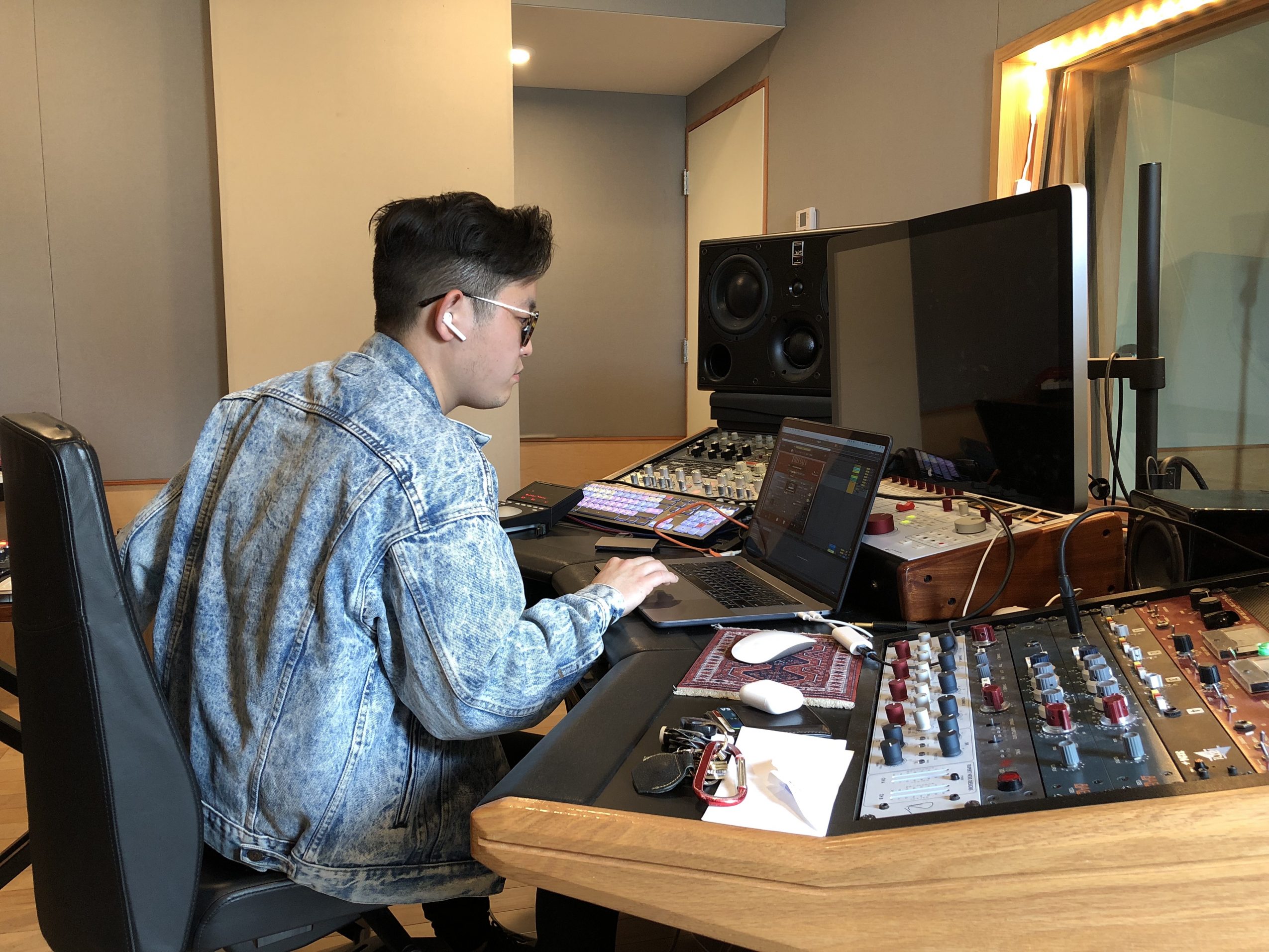 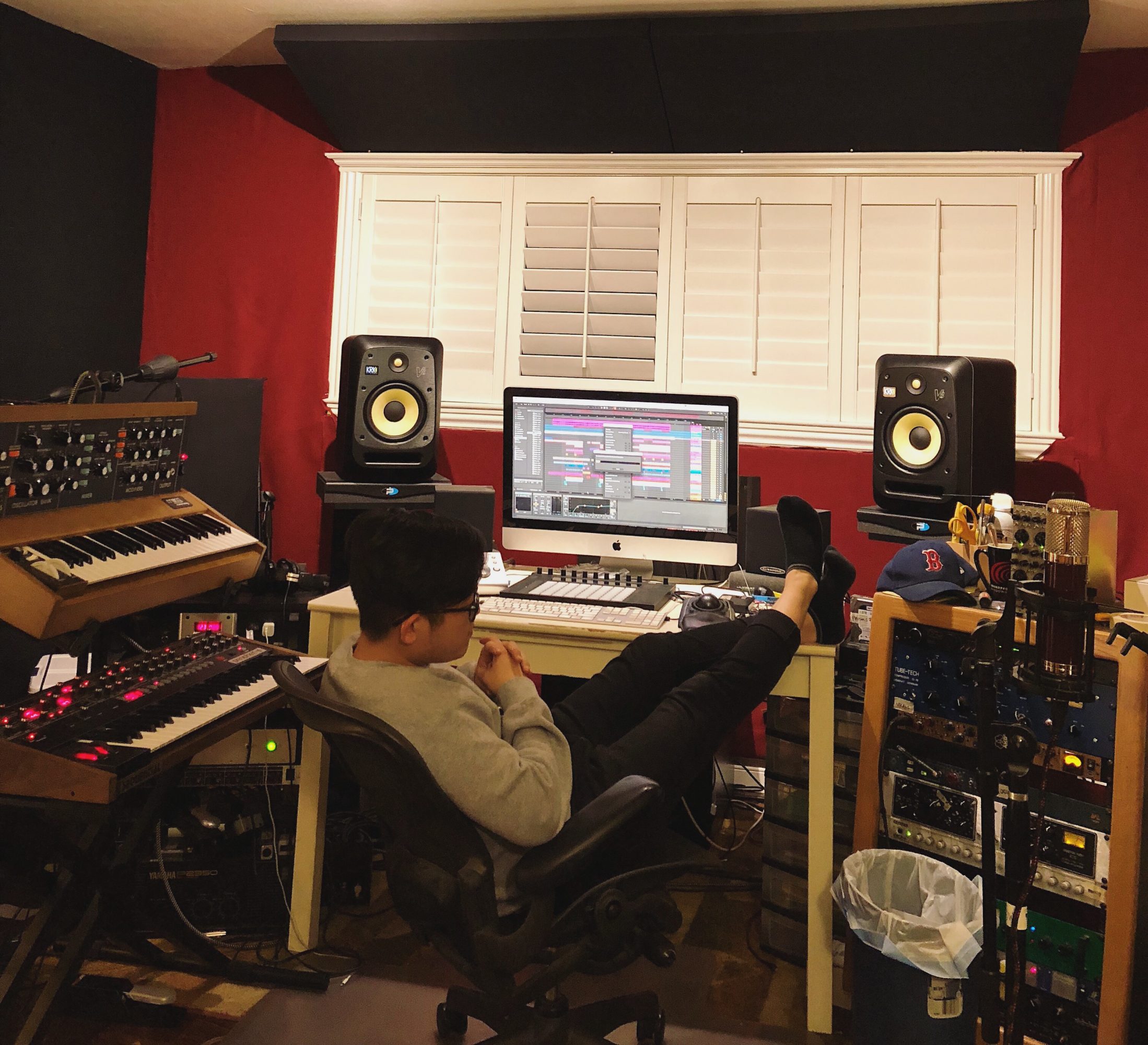 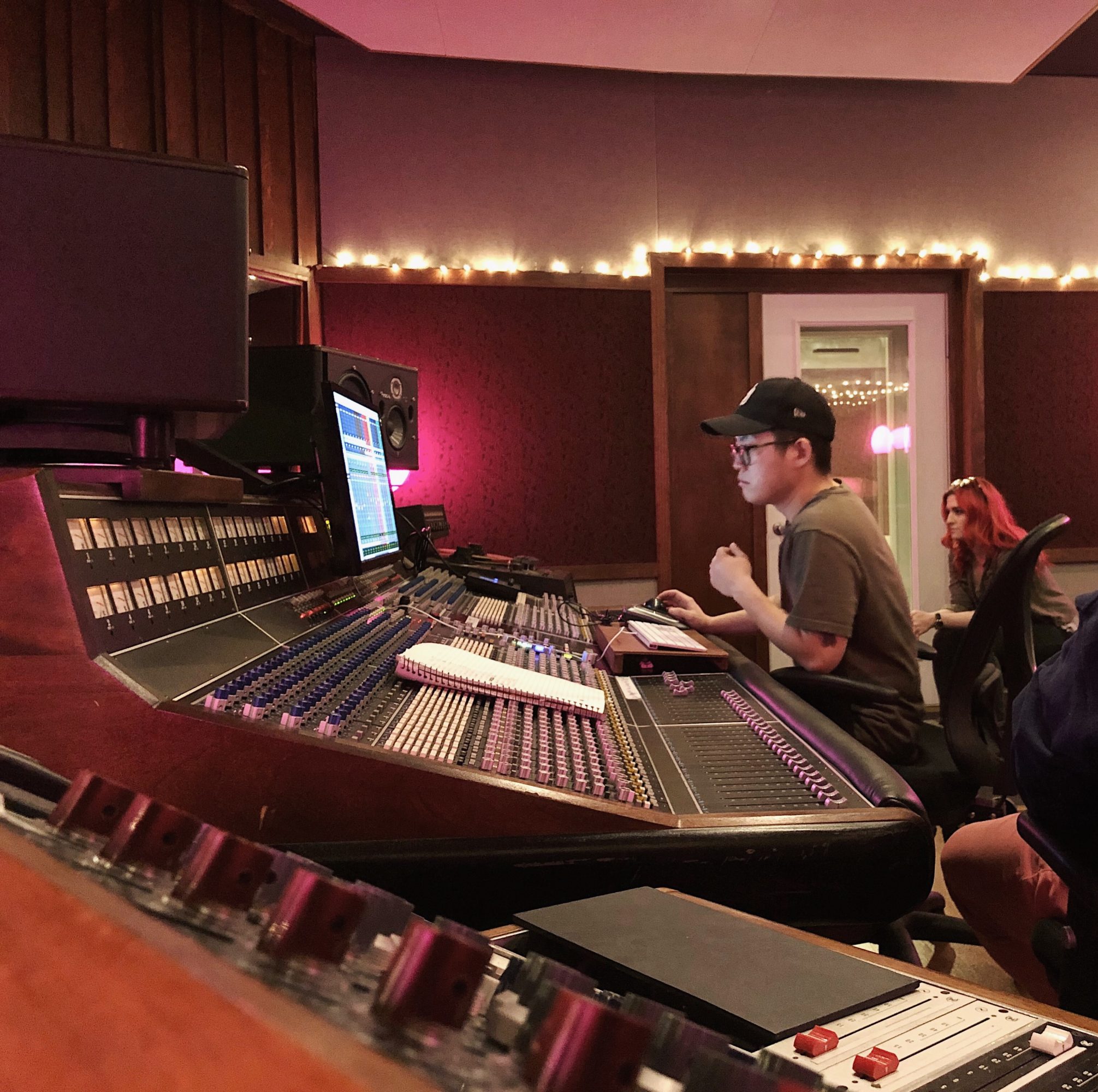 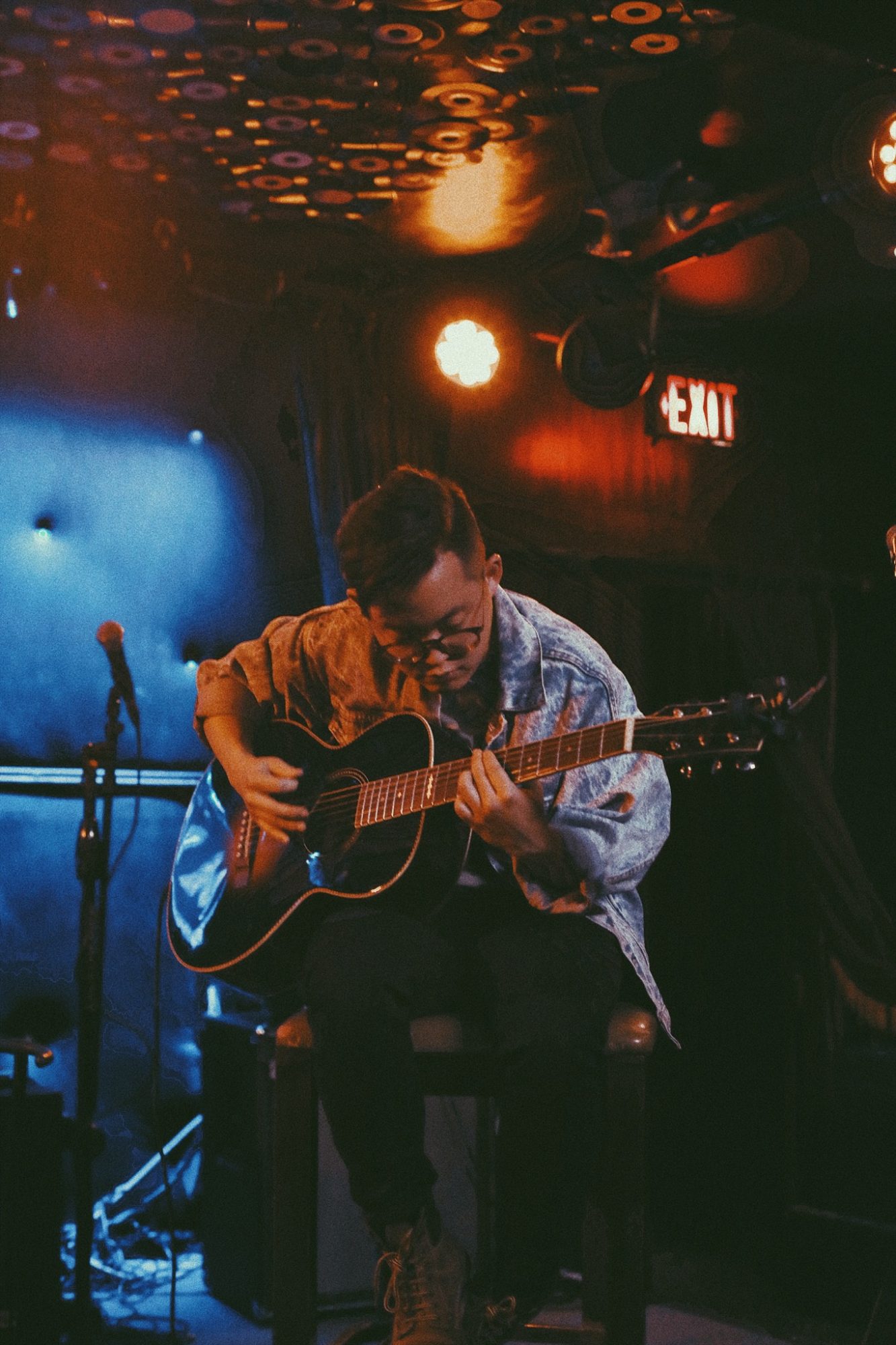