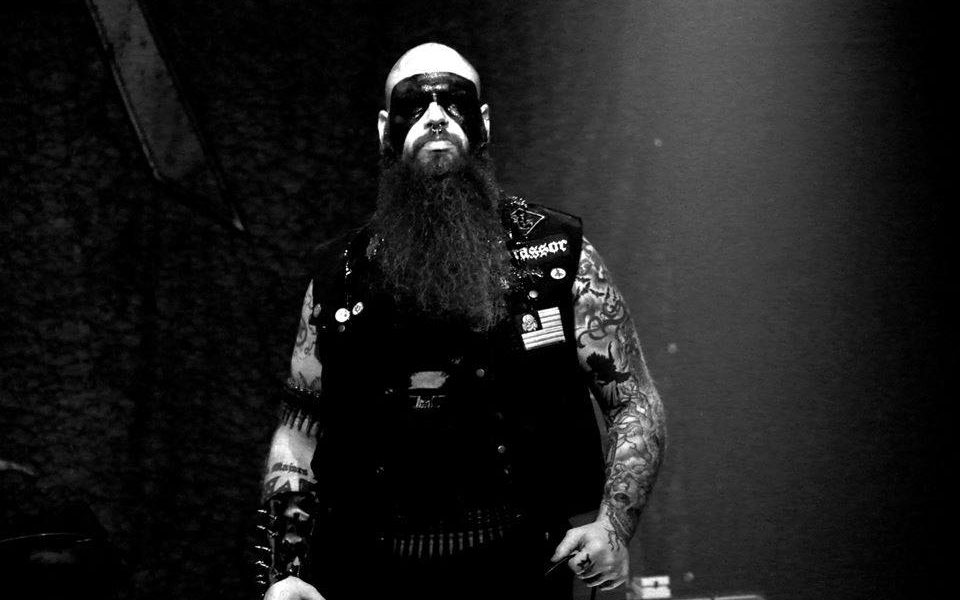 Today we’d like to introduce you to Pete Majors.

Thanks for sharing your story with us Pete. So, let’s start at the beginning and we can move on from there.
I’m an LA native with deep family roots in Southern California. I’ve been passionate about music since I was just a young boy. Growing up, I’d dub my brother’s cassettes & even tape music off the radio & tv to have access to the songs I wanted to hear! I picked up guitar around the age of 14 & took some lessons that didn’t really end up taking me anywhere. after briefly fronting a band in High School called One To Blame, I didn’t feel that my path with music was leading towards ever being a musician. While studying Criminal Justice at San Jose State University, I got my first job working in music retail at Rasputin Music. I quickly became enamored with a variety of genres as I broadened my musical knowledge & started buying records, a format I hadn’t utilized since I was just a kid. after graduating college and opening a new location for Rasputin’s, I made a change and took a job with Amoeba Music at their new Hollywood store. Once I was back in So Cal, I was able to meet like minded people that allowed me to get back into making music, something I mostly abandoned after high school.

I’m a singer by trade and have participated in the cvlt, underground Black/Punk Metal band Harassor since 2004. I participated with the harsh noise outfit Actuary from 2015-2018 & I’m currently the lead singer of an up & coming Doom Metal band Qaalm.

Great, so let’s dig a little deeper into the story – has it been an easy path overall and if not, what were the challenges you’ve had to overcome?
Not always. being creative in a musical capacity presents many obstacles with other people’s motivations, expectations, personalities & artistic vision.

Do you look back particularly fondly on any memories from childhood?
It’s really a mix of all the experiences I had where I got to be expressive through performance. First with glee club, drama/theatre, creating music & even various athletics. 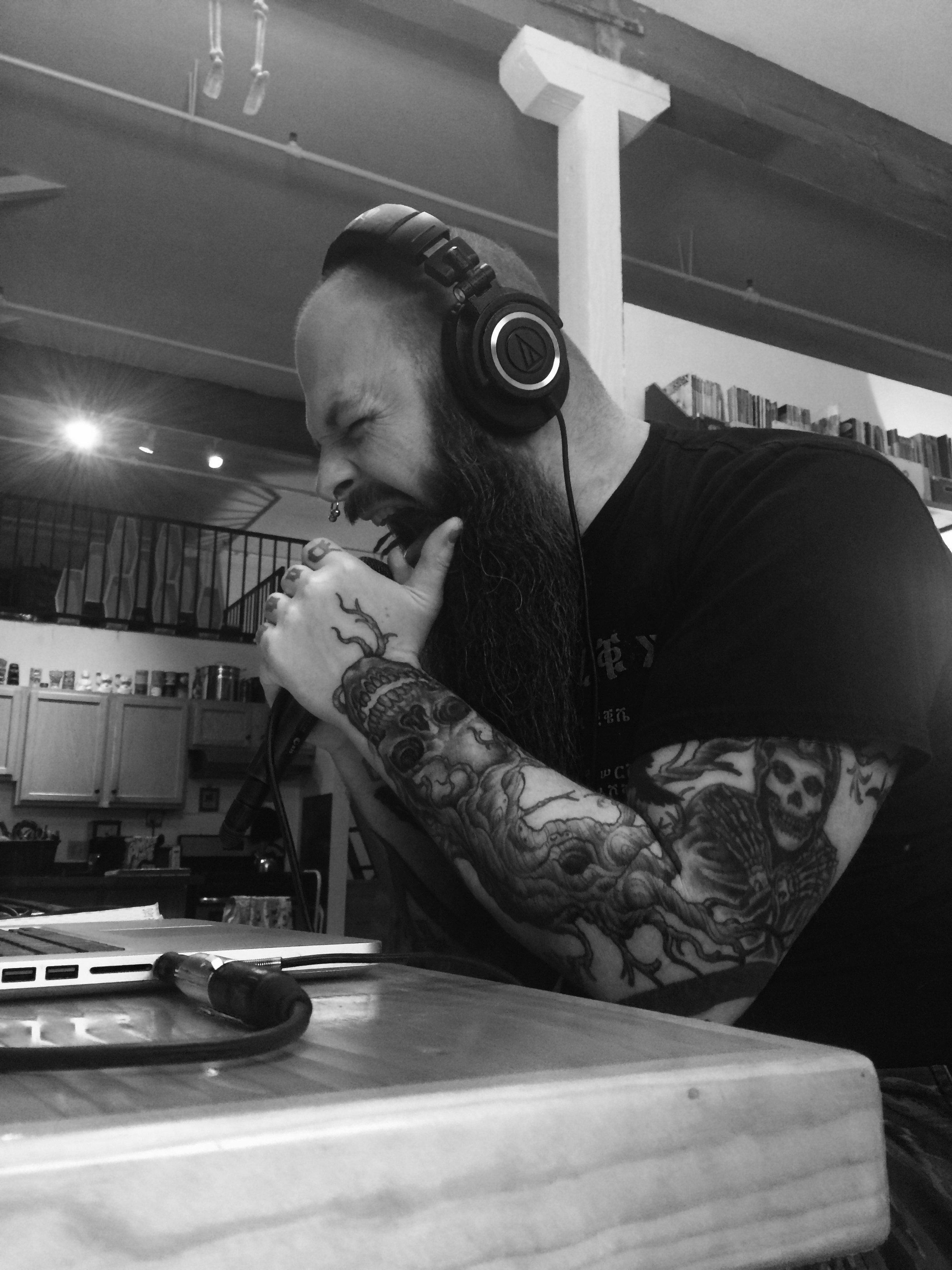 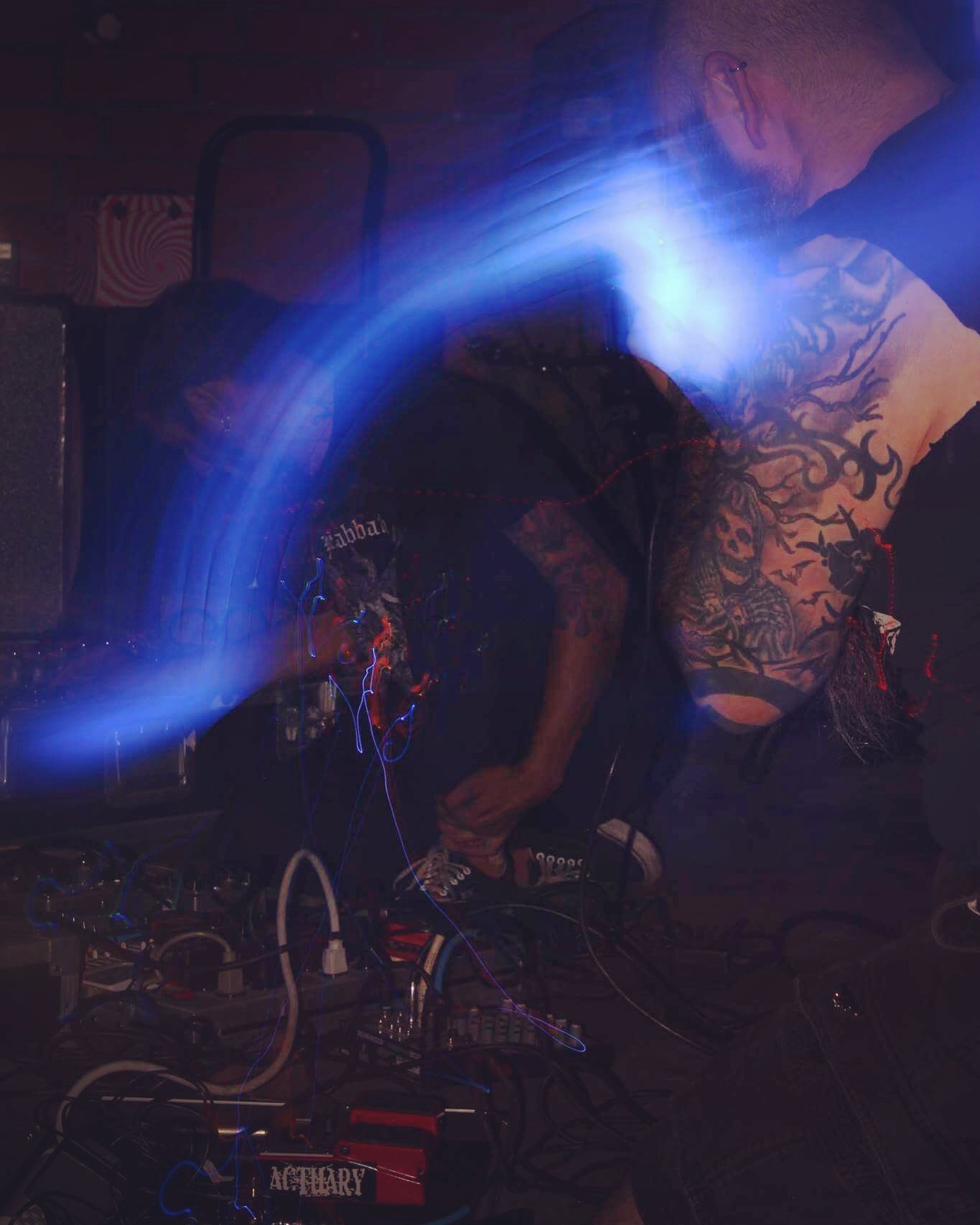 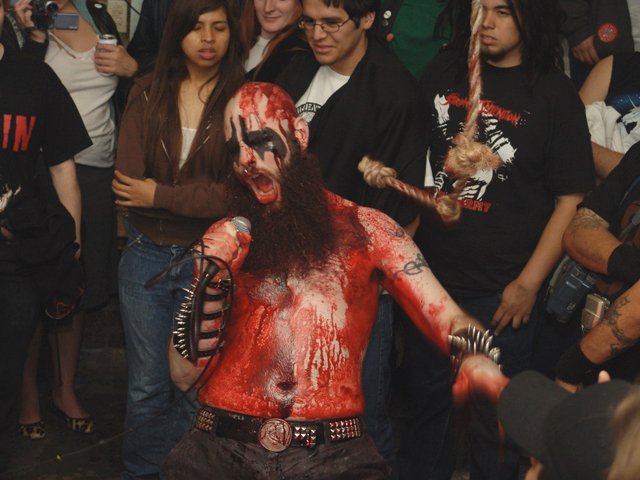 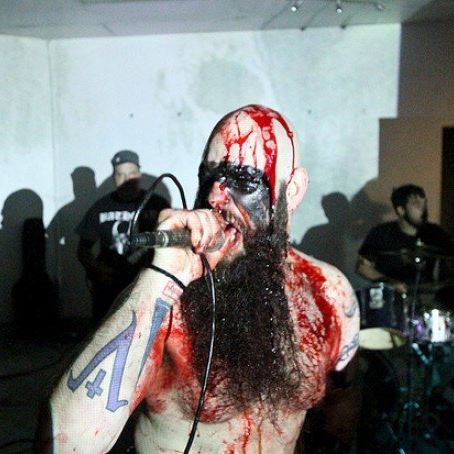 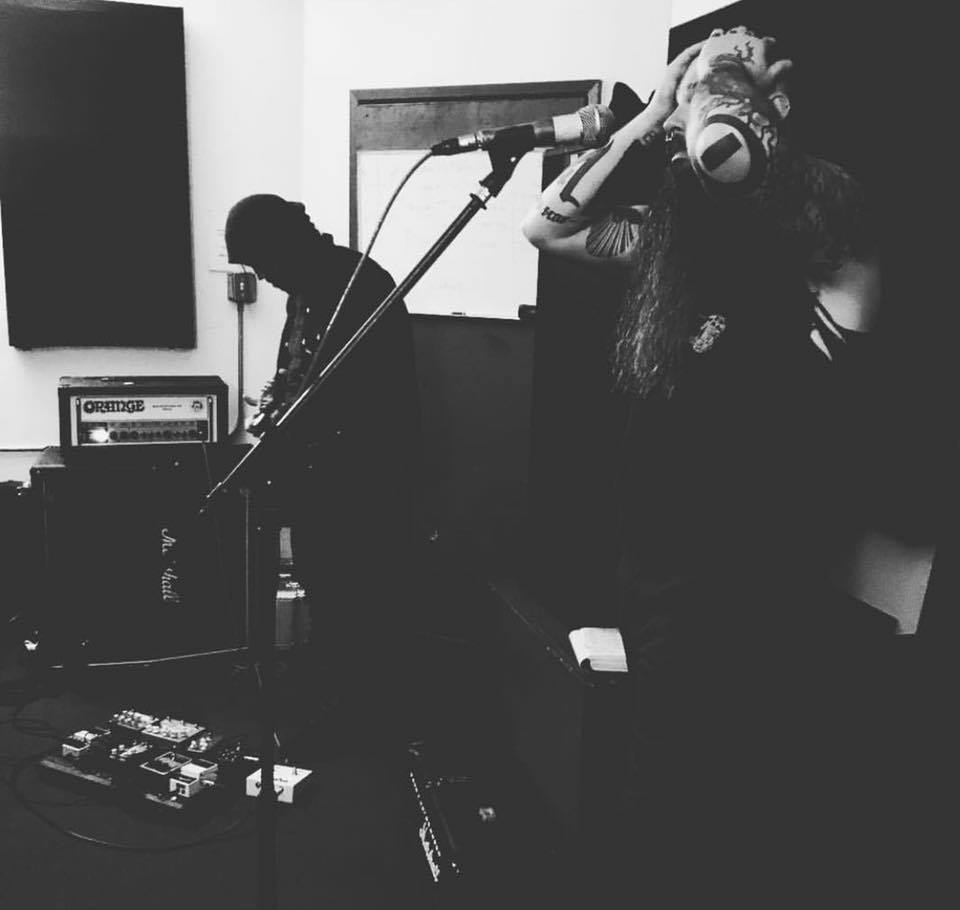 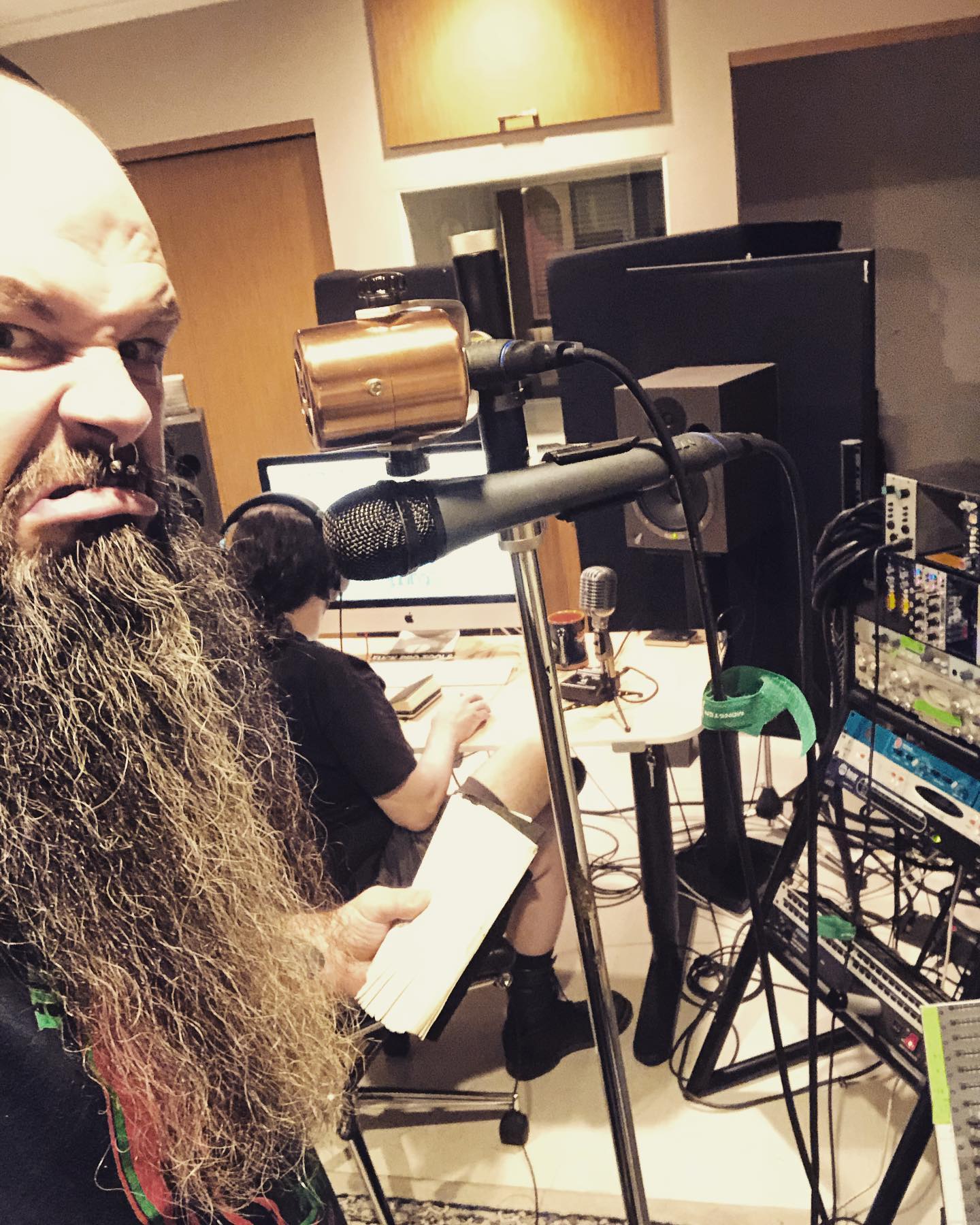 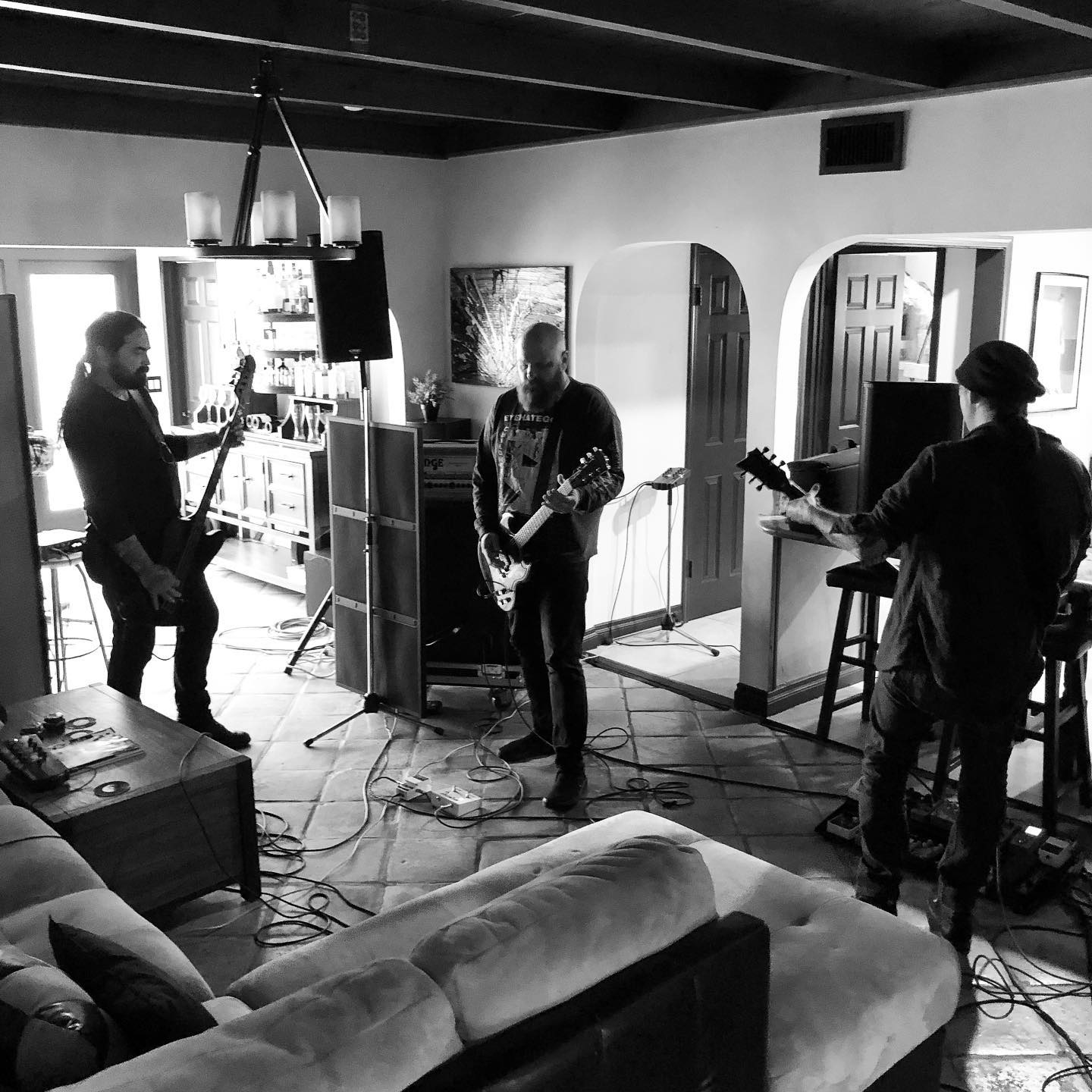 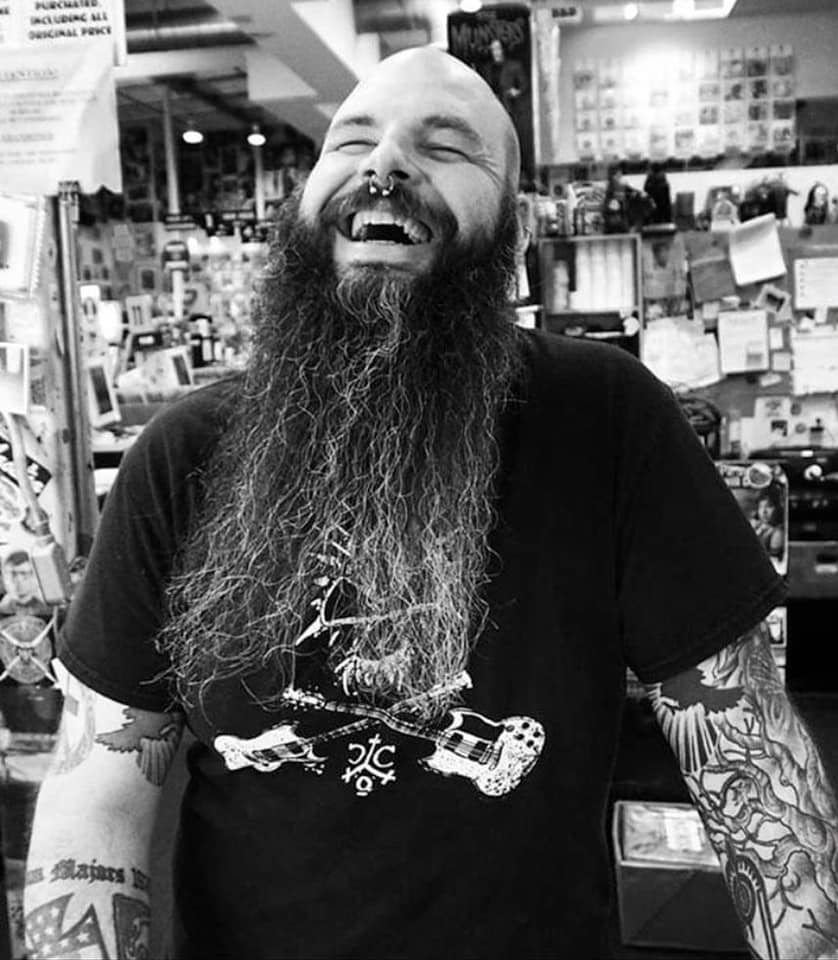