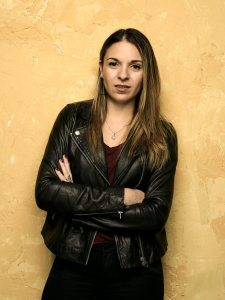 Today we’d like to introduce you to Perrine Virgile.

Thanks for sharing your story with us Perrine. So, let’s start at the beginning and we can move on from there.
Sure! My name is Perrine Virgile and I am a film, TV and video-game composer originally from France but based in Los Angeles, CA. I have started my musical journey at the age of 4 when my mother started teaching me the piano, and have not stopped since! She was a piano player too, and she used to play me every night the same piece of Schubert, a sonata in F minor. She gave me her passion for music, and I think that’s why it became very important to me to make music an important part of my life.

While in middle school and all through high school, I attended the French Classical Conservatory in the south of France, where I grew up and studied classical piano, as well as choir singing and composition. I got very lucky to be able to sing in the choir of a few operas back then (The Magic Flute, Carmen, Werther, La Boheme). Then one day, my dad showed up with a new DVD player and a DVD he picked up randomly at the store: the movie Donnie Darko, directed by Richard Kelly. The last scene of the movie, where *spoiler alert* Jake Gyllenhaal dies, the song “Mad World” by Gary Jules is playing and right there it just hit me: I knew from this day that I wanted to create music for films that could inspire the same emotions that I felt that night.

After studying 10+ years of classical music at the French Conservatory, my piano teacher told me about Berklee College of Music and its Film Scoring department, and it became an objective for me. After receiving a degree in Sound Engineering in France, I passed the audition for Berklee and got accepted on scholarship.

I graduated from Berklee College of Music with a dual major in Film Scoring and Music Business in December 2014. I then moved to Los Angeles, CA in January 2015 and haven’t left since. I have been working full time with composer Jeff Russo (Fargo, Star Trek Discovery, The Umbrella Academy..) for the last four years as his scoring assistant/additional writer while working on freelance projects on the side.

Most recently, I was a featured composer in the orchestral concert series “The Future is Female”, alongside other female composers working in Films and TV, and I am currently writing an orchestral album that I am hoping to finish by 2020 🙂

We’re always bombarded by how great it is to pursue your passion, etc – but we’ve spoken with enough people to know that it’s not always easy. Overall, would you say things have been easy for you?
As much as I consider myself quite lucky with where I’m at in my career and how I got there, there has still been many bumps on the road to get here!

When you first start out in this industry, you have to prove yourself to the people that hire you and “pay your dues” – which can mean various things depending on the composer you work for or the company you intern at. This can often lead to a lot of long hours for unpaid work which can be quite a struggle when you move to a new city and are on a budget.

I think the biggest struggle in general is finding the right work/personal life balance. I am a part of an industry that values sacrificing a lot of your life for it, and it is sometimes hard to maintain a healthy way of living. This comes from the strenuous deadlines and demands imposed by the production side of the projects we can be involved with. It is very common for us to work long nights – sometimes not getting sleep at all, for many weeks at a time, which in the long term can really impact negatively our health.

Has luck played a meaningful role in your life and business?
Without sounding very cheesy, I am a strong believer in creating your own luck and following the signs that the universe can send you. I have been very lucky since arriving in Los Angeles and in multiple aspects of my career.

I got an internship through someone I knew in Boston who lived in the same apartment building as I did – and as I started securing the job there, a position opened up and I was able to prove to my boss that I could rise up to the challenge and fill it! Those occasions are rare as assistant positions can be filled for years by previous people and it is hard to secure such position that fast and easily.

I also like to think that I have a good star following me around and helps me encounter the right people that are guiding me through this crazy journey! 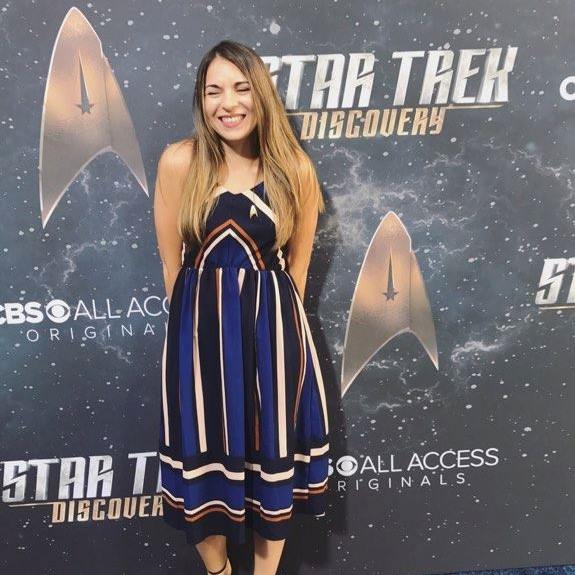 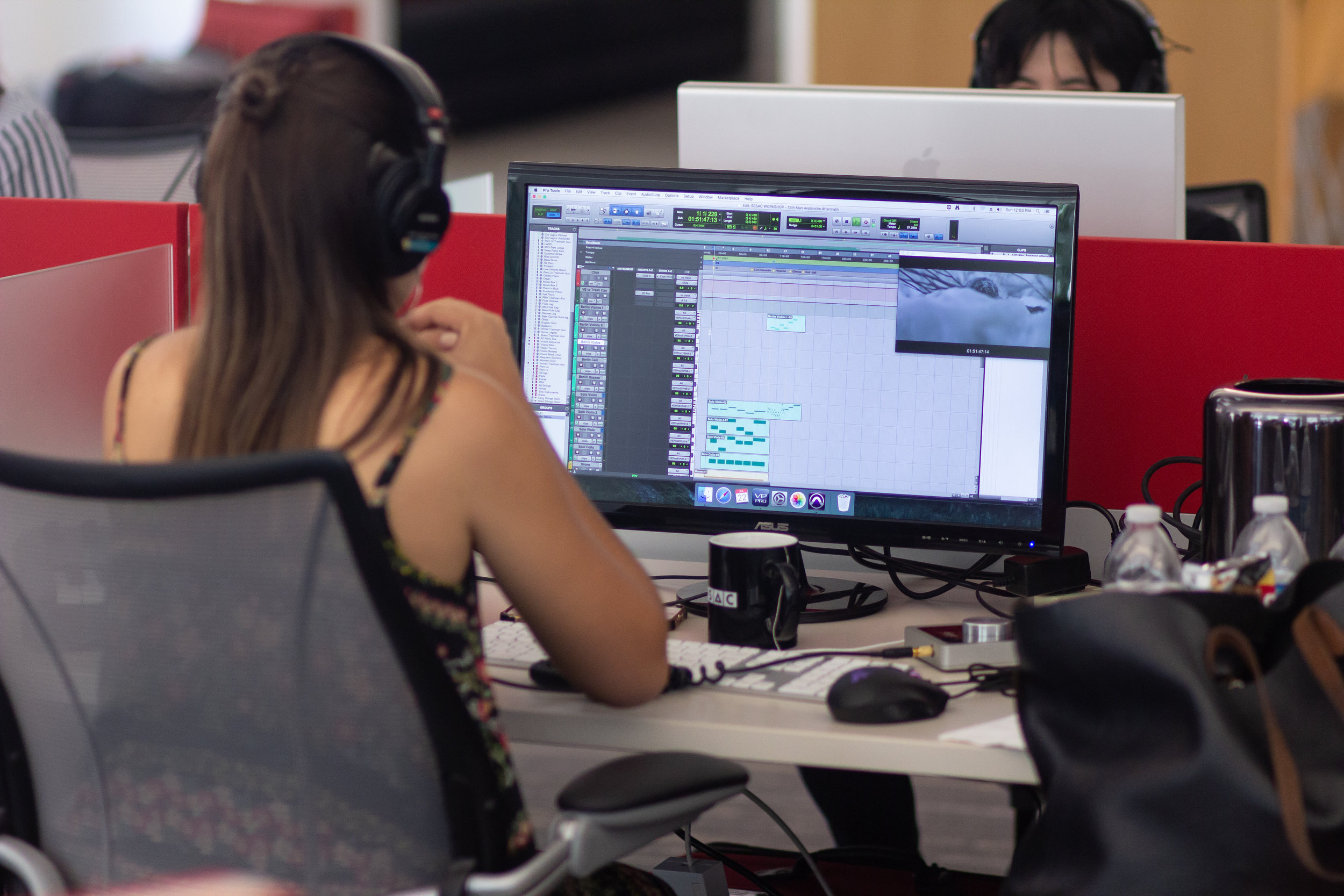 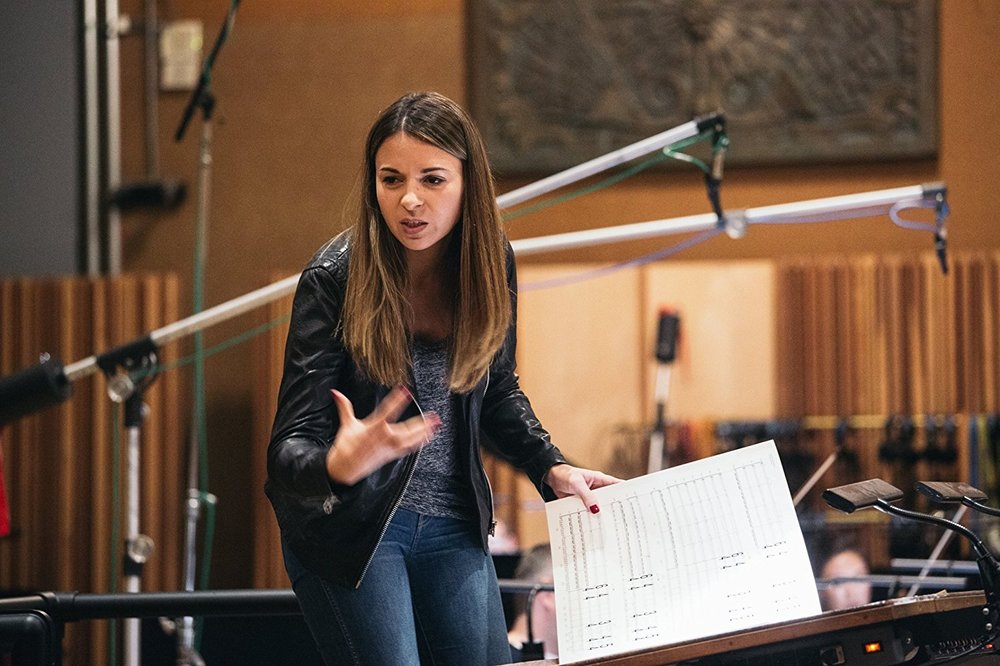 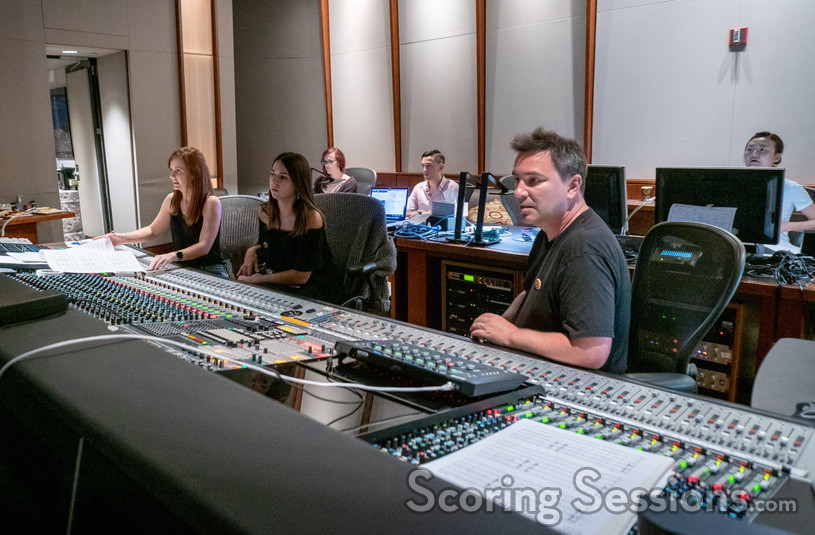 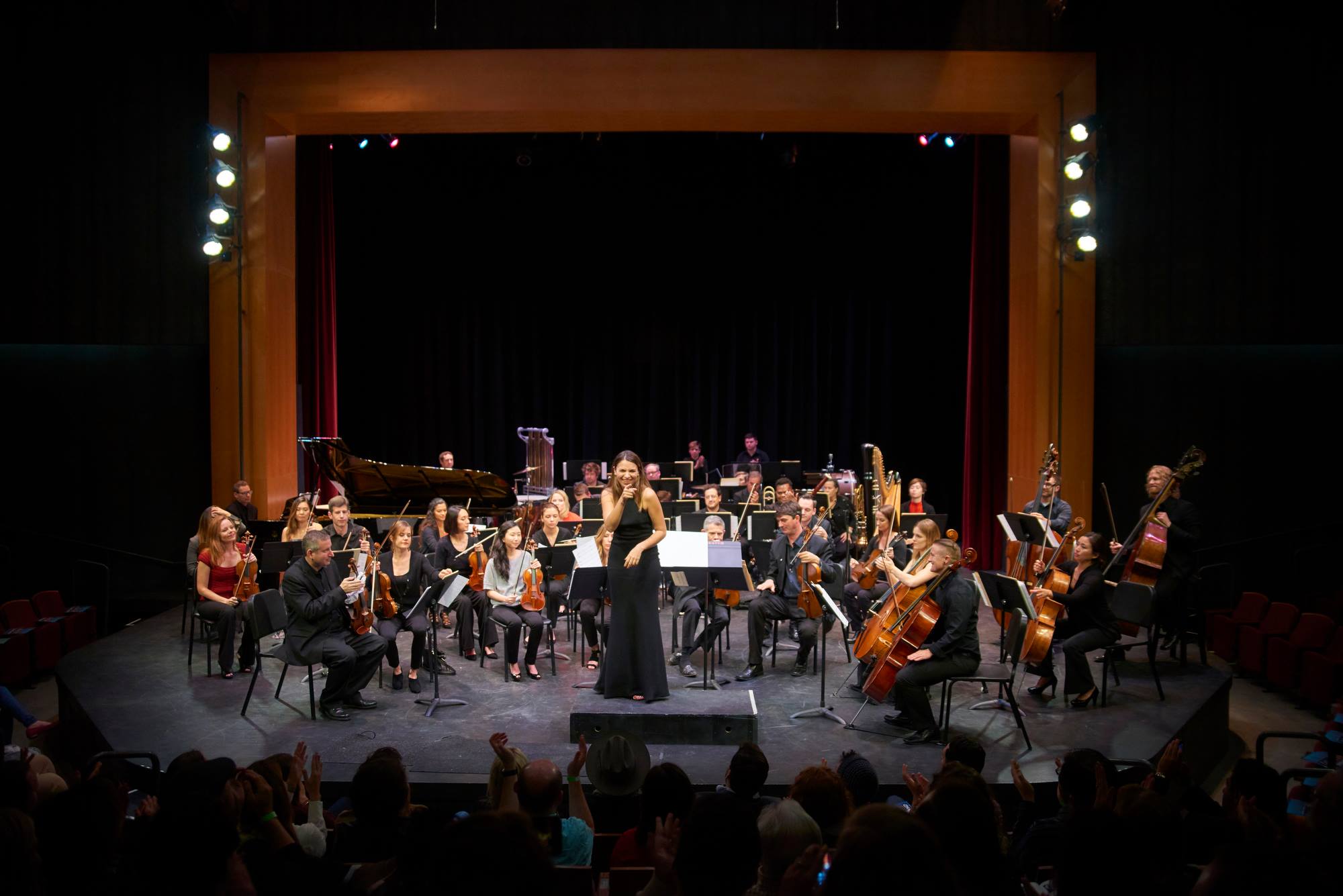