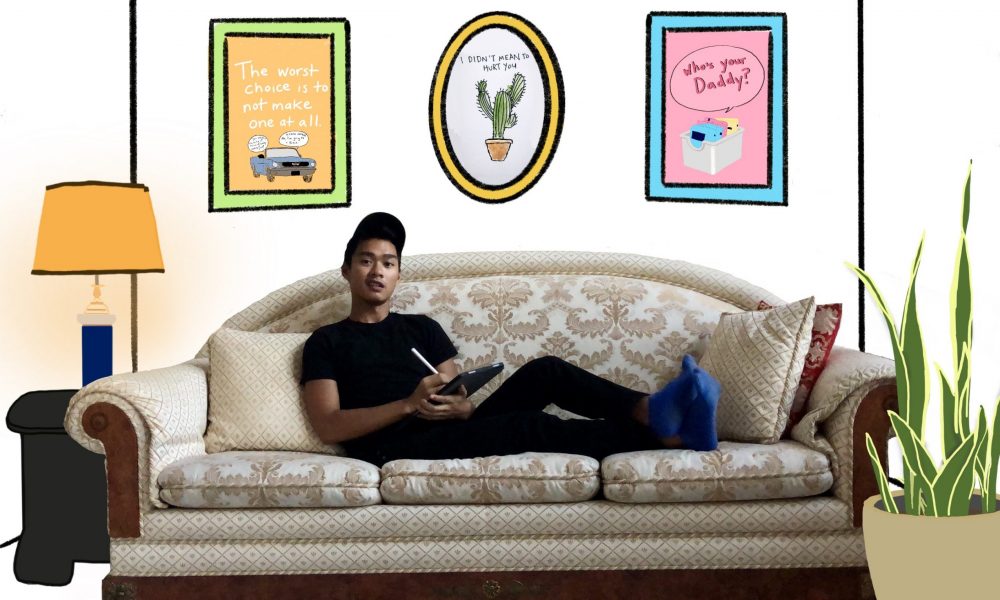 Today we’d like to introduce you to Pernell Quilon.

Pernell, please share your story with us. How did you get to where you are today?
I moved to Los Angeles nine years ago at 18 from the Rio Grande Valley, a South Texas border-town. I didn’t want to go to college but I knew I wanted to be here. I accepted an AmeriCorps job for City Year, an educational non-profit, and worked in Boyle Heights. I was essentially a teacher’s aide for a cohort of sixth graders at Hollenbeck Middle School, but more there for the students. I lived in the orange Wyvernwood apartments off of Olympic.

I went on to attend UCLA, working with the Visual and Performing Arts Education department as a videographer and teaching artist for 6th-12th graders throughout Los Angeles, showing students how they can use a camera and simple editing software to capture and represent their communities on their own terms. Then, I spent a year studying abroad in Hong Kong (before the student protests of the Umbrella Movement), interned with YouTube veterans Wong Fu Productions, co-wrote and directed a student-run play with Samahang Pilipino that premiered in historic Royce Hall, and finally graduated in 2016 from UCLA’s Film, Television, and Digital Media program with a concentration in screenwriting. In case you were wondering, yes, I absolutely did peak in college.

Most recently, I worked with with MTV Digital as an associate producer behind-the-scenes on shows like “Flex On My Ex”, Wild ‘N Out’s “Crack Me Up”, and the upcoming “No Filter: Bretman Rock” series.

And now – like many others – I am gay, quarantined, and depressed. Life comes on you fast.

We’re always bombarded by how great it is to pursue your passion, etc – but we’ve spoken with enough people to know that it’s not always easy. Overall, would you say things have been easy for you?
Not at all.

After college, I felt ready to begin my TV writing career. Unfortunately there was no roadmap and feeling ready never translated to actual doors opening. In hindsight, I do regret not even trying the agency route of getting into a writers’ room; I don’t have nearly as much of that ‘fake it til you make it’ energy as I did out of college! But I wanted to try and make my own way.

While my peers were getting staffed and accepted into grad programs, I was getting ghosted by producers and making Youtube videos that were fun to make, though didn’t lead to anything further than that. My life and career felt like they were going nowhere and I was really struggling to remain relevant, which is so dumb, but I was 23 and still cared about that.

Eventually, I landed an internship in creative development for unscripted series and followed where it took me. That’s when the learning and fun started again. Working in an office with other creatives helped me rediscover the joy in storytelling, collaborating, and not taking myself so damn seriously.

Sure, I’m still impatiently waiting to be staffed into a TV writers’ room. But taking the huge L (lesson) that other people’s journeys do not have to define my own is ‘progress’ to me. It’s helped me embrace the zig-zag! Life’s been more enjoyable since channeling my energy into creating my own circles vs. squeezing my way into others’.

We’d love to hear more about your work and what you are currently focused on. What else should we know?
My passion is directed towards writing for television and the bulk of my professional experience is in unscripted series development (concepts, show formats, casting, pitching, etc.). I want to keep doing this and transition into being a part of the creative process for documentaries and docu-series, which I know we’ll be seeing a whole lot more of since scripted productions are on pause for now.

I also draw, though that’s been limited to my Instagram for now. I post extremely long & personal captions to accompany my crude doodles that discuss personal struggles such as finding my footing in the queer community, depression, and career lows, while also tackling lighter fare like taking my hardcore Catholic Filipino parents out for a night in WeHo and uncensored retellings of really (and I mean really) bad trips. It’s my way of dipping toes into graphic memoir – think poorly executed versions of Harvey Pekar’s American Splendor!

I’ve also done limited releases of t-shirts that are totally not offensive and will stay doing that.

So, what’s next? Any big plans?
I’ll be directing a web-series about two depressed friends reconnecting after quarantine, set in my hometown bordertown, later this year.

I’m also in a memoir writing class. I find this hilarious since I’m only 27. But I’ve lived many stories – from running away from home, to trying to be a monk, to riding a bike from San Francisco to LA to raise money for HIV/AIDS healthcare and research – that are better off shared. I’m 11 chapters in what is shaping to be a ‘coming out, then of age’ book. Think ‘Disney Channel meets Grindr’. Who knows if this will ever be published… but it’s been fun writing it! 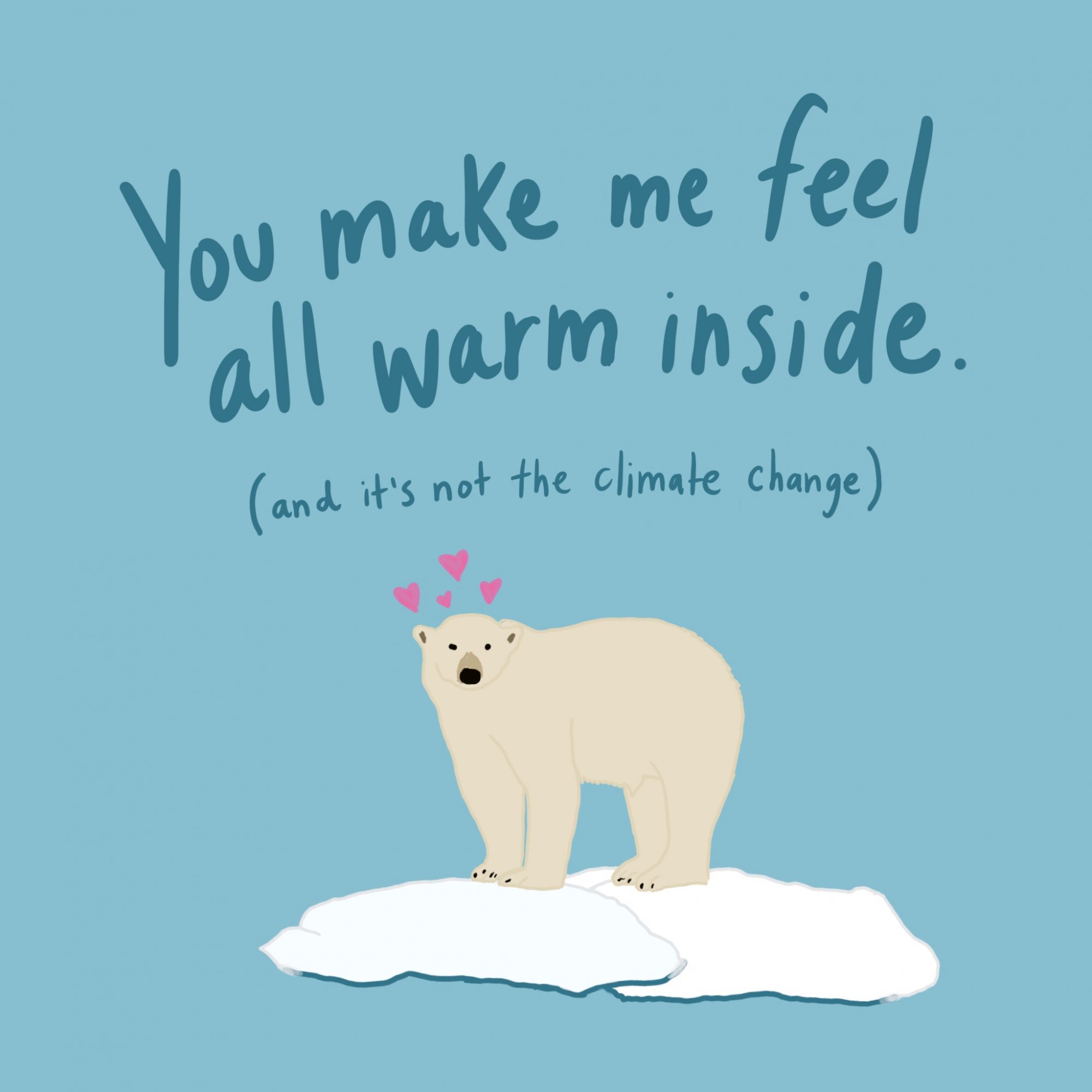 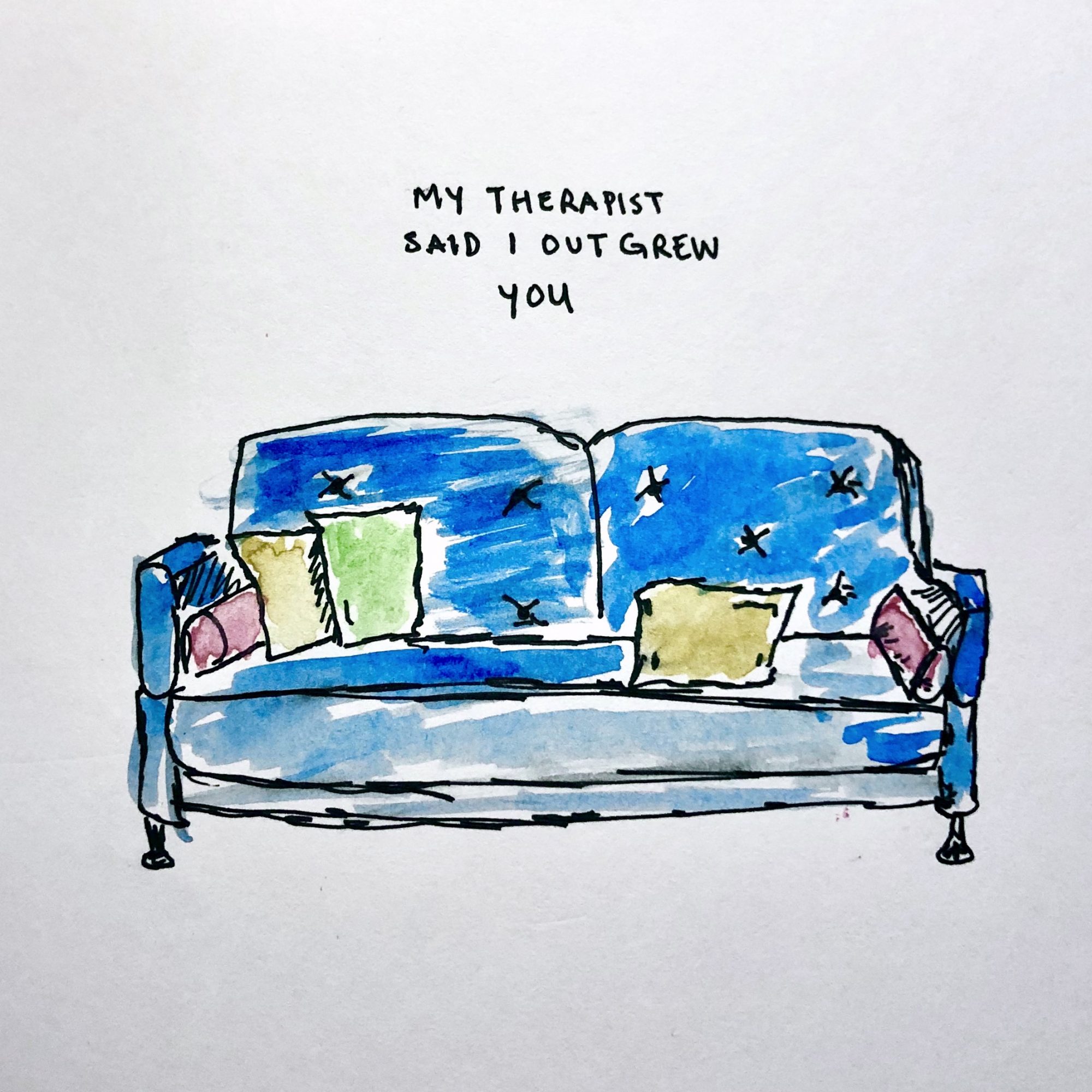 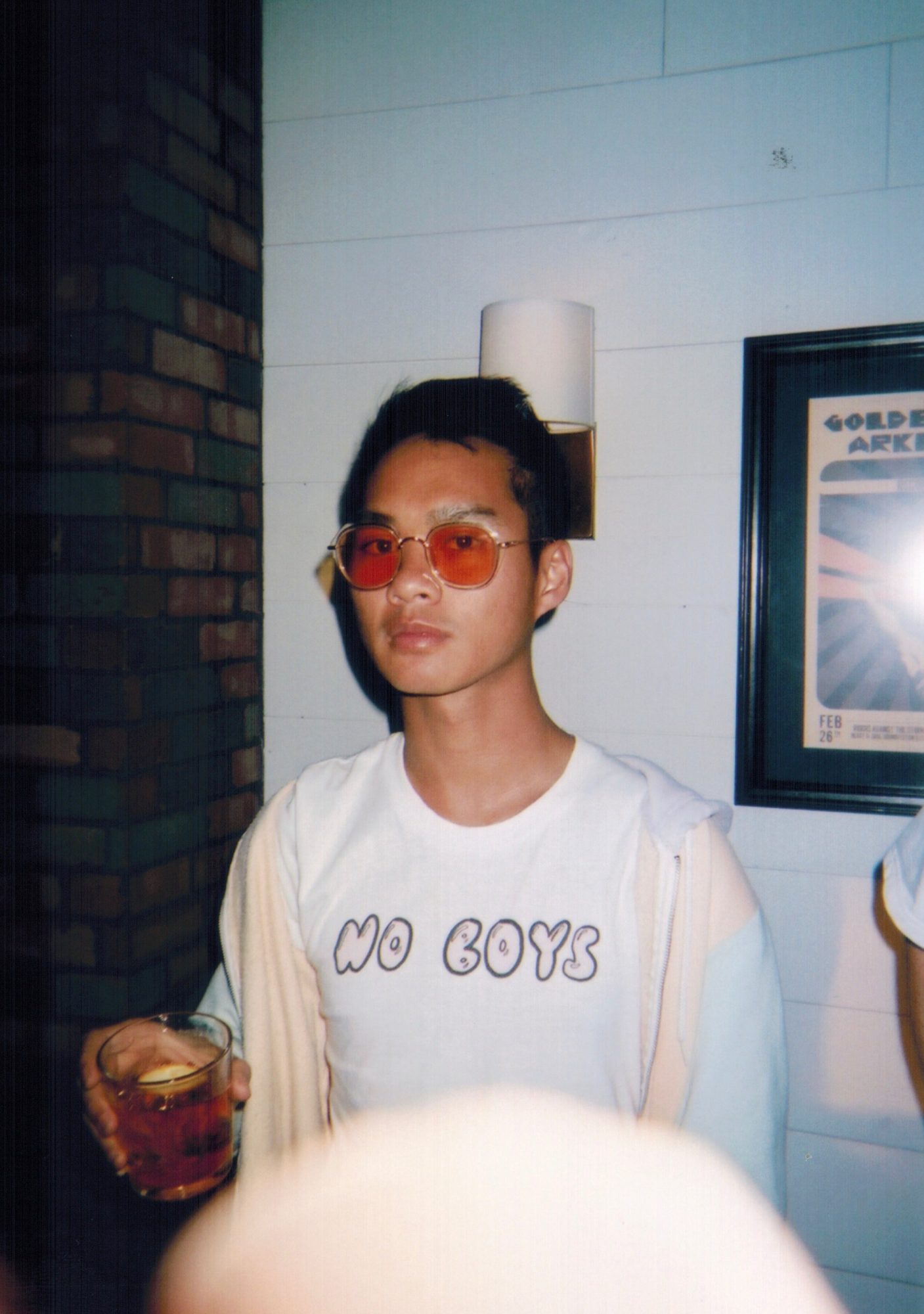 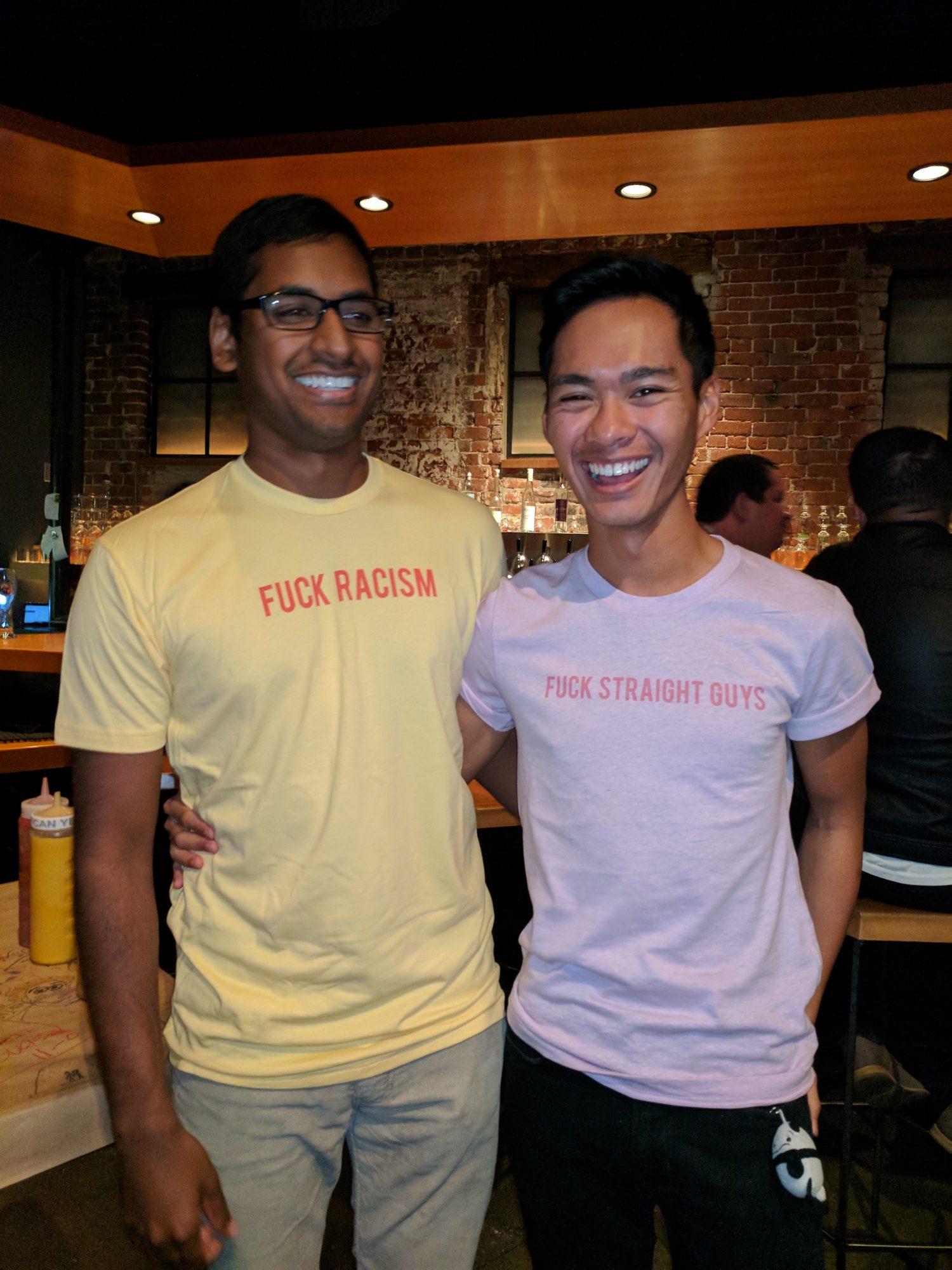 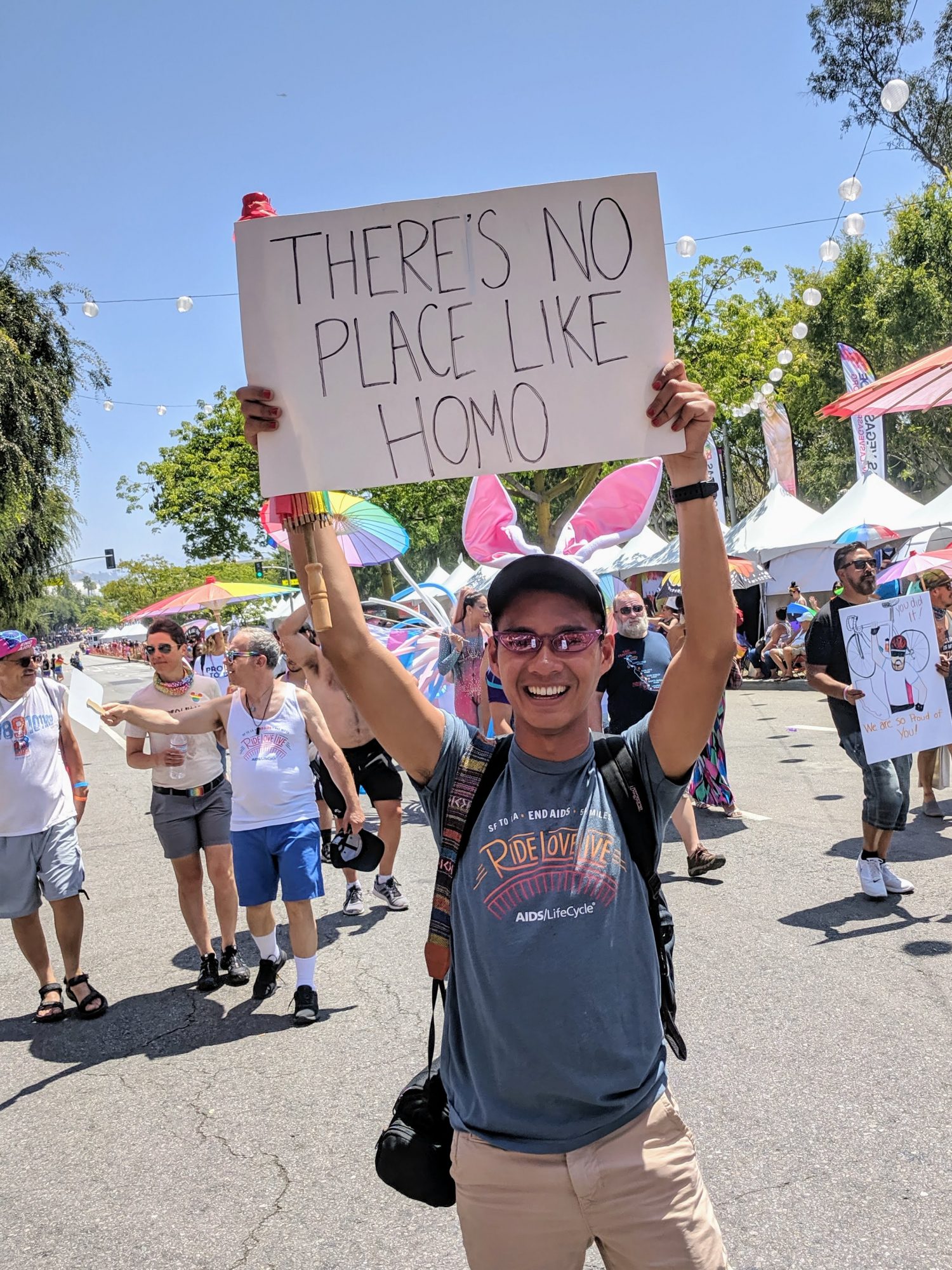 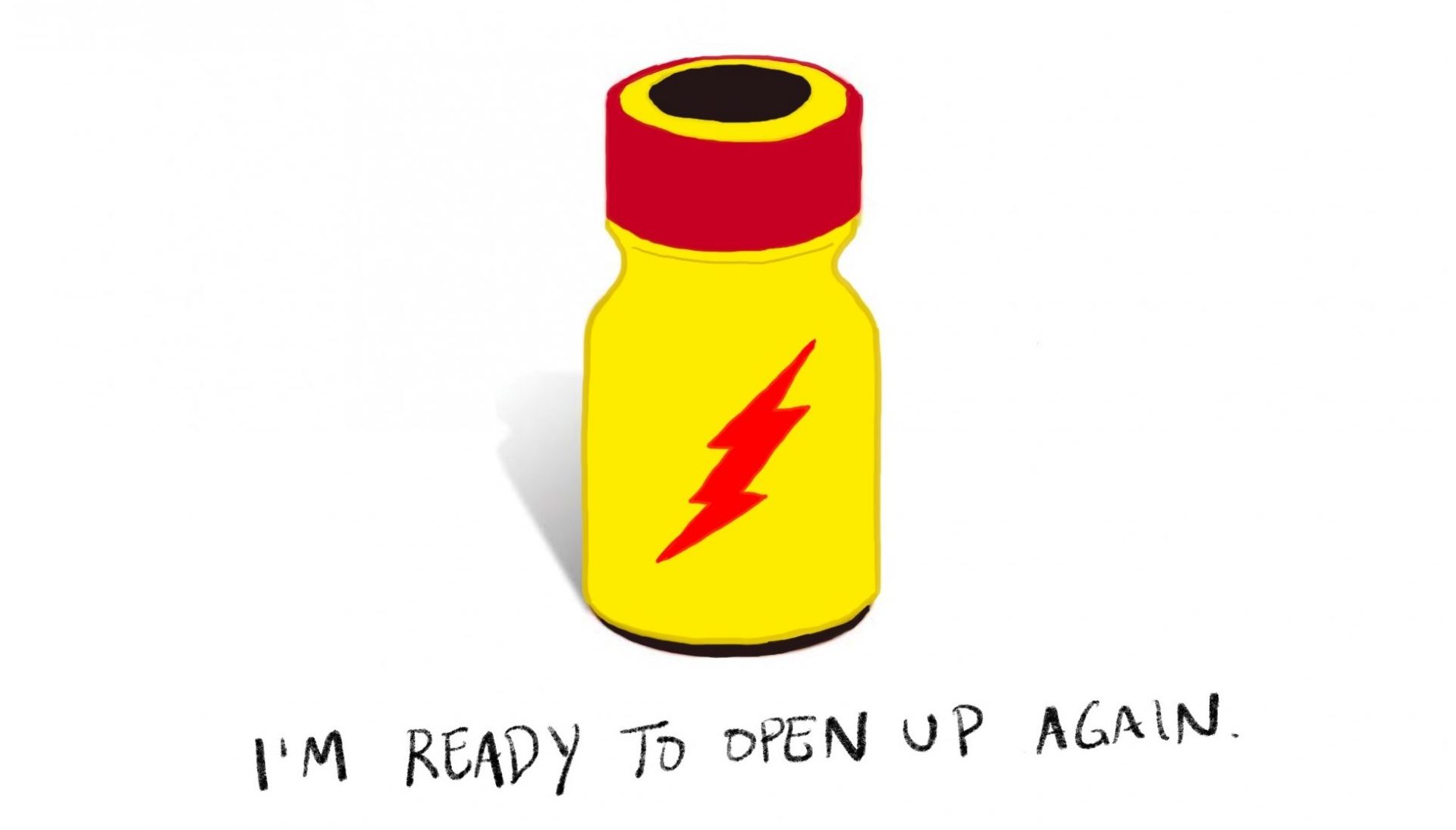