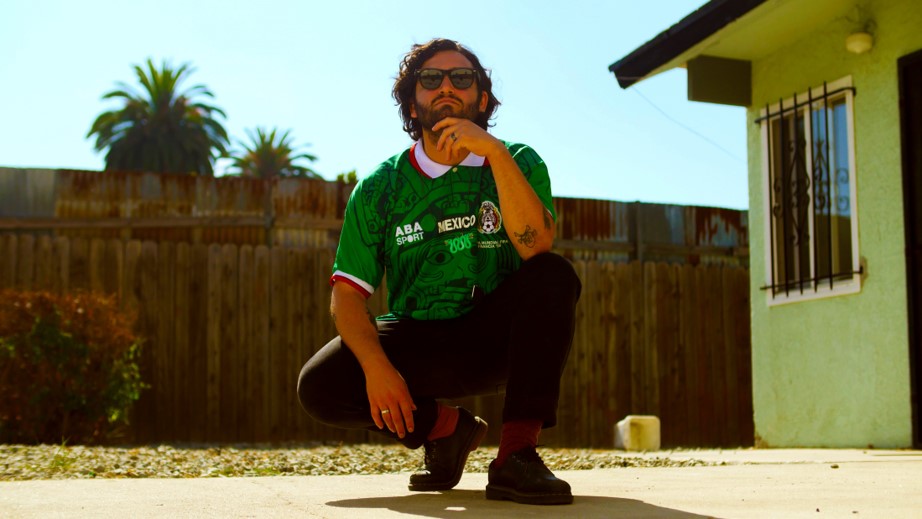 Today we’d like to introduce you to Pepper Rivera.

Pepper, let’s start with your story. We’d love to hear how you got started and how the journey has been so far.
The start was easy, man. From the jump, it was all about having fun with my homies, drawing Dragon Ball Z and X-Men characters to pass the time in elementary school. We used to trade our homemade comics in recess and argue about regular kid stuff, you know?

When I got a little older, the “gang” thing started becoming a problem. I lived in the Nickerson Gardens Housing Projects, which is a Blood territory, and being Brown living there was not simple. So to protect ourselves, many of us joined tag-banging crews that function like gangs but are less intense, you know what I mean?

Tagging was cool, and during my nascent years in the crew, I took a real interest in activism through subversive art. So while a lot of the homies were graduating to real gangs in the hood, I decided I wanted to focus my attention on documenting the culture of the neighborhood through my art. After high school, I studied at the California Institute of the Arts (CalArts), but that’s pretty much it, in a nutshell.

We’re always bombarded by how great it is to pursue your passion, etc – but we’ve spoken with enough people to know that it’s not always easy. Overall, would you say things have been easy for you?
You know, I respect the game enough to know that any adversity I’ve had to face in my personal or artistic life is simply a byproduct of the hustle. Yeah, I can complain that being a person of color in America tends to make pursuing your dreams difficult.

Yeah, I can say that growing up poor in South Central Los Angeles is the reason I haven’t reached the level of success my other more affluent peers have. I could, justifiably, allow myself to be stuck in a state of cultural inertia. That’s lame though. I refuse to capitulate because I was taught early on that the only way out was through.

So, as you know, we’re impressed with your work – tell our readers more, for example what you’re most proud of as a company and what sets you apart from others.
I don’t mean to be “cringey,” but I’m cut from a cloth of artists that graduated from the school of “hustle arts,” feel me? Like, all the homies I know doing this art thing, do it all: illustration, music, directing, acting, writing, etc.

My work is ultimately about celebrating the culture and people of South Central Los Angeles.

So, what’s next? Any big plans?
What I’m looking forward to the most is the release of my first graphic novel this October 2019 called “The Hat Boyz” published by One Peace Books in New York. This project is the culmination of 4 years of work and a love letter to the neighborhood I grew up in.

Without giving too much away, The Hat Boyz is essentially about two young men in the Los Angeles community of Watts that get thrust into an uncompromising situation. The story explores the intersection of what it’s like to be young, naive, brown, and black in a historically underserved community with an unflinching view of the strained relationship between the adolescent population of the Watts community and the police.

The book is being released on October 8. 2019 and is available to preorder on Amazon. 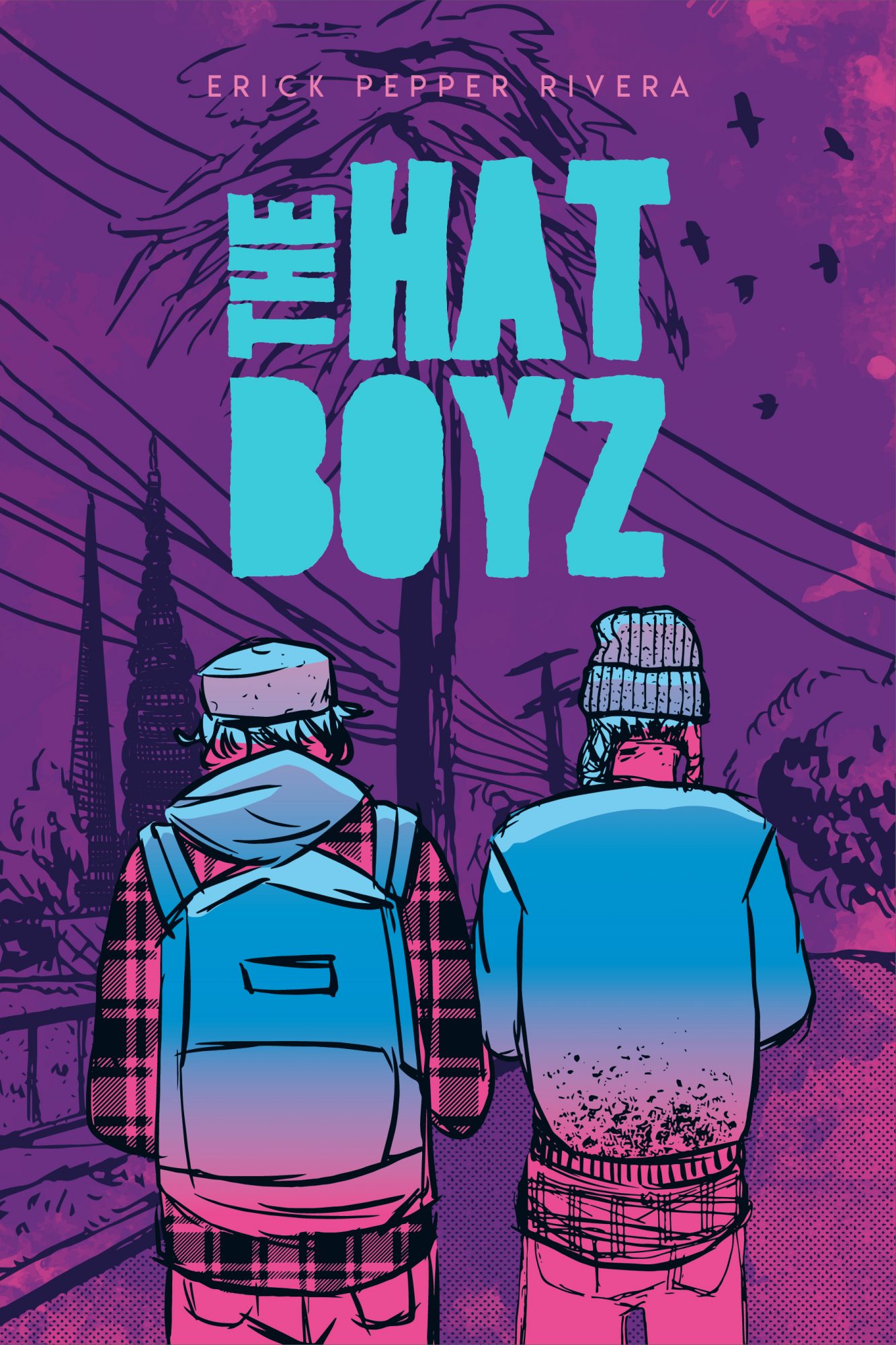 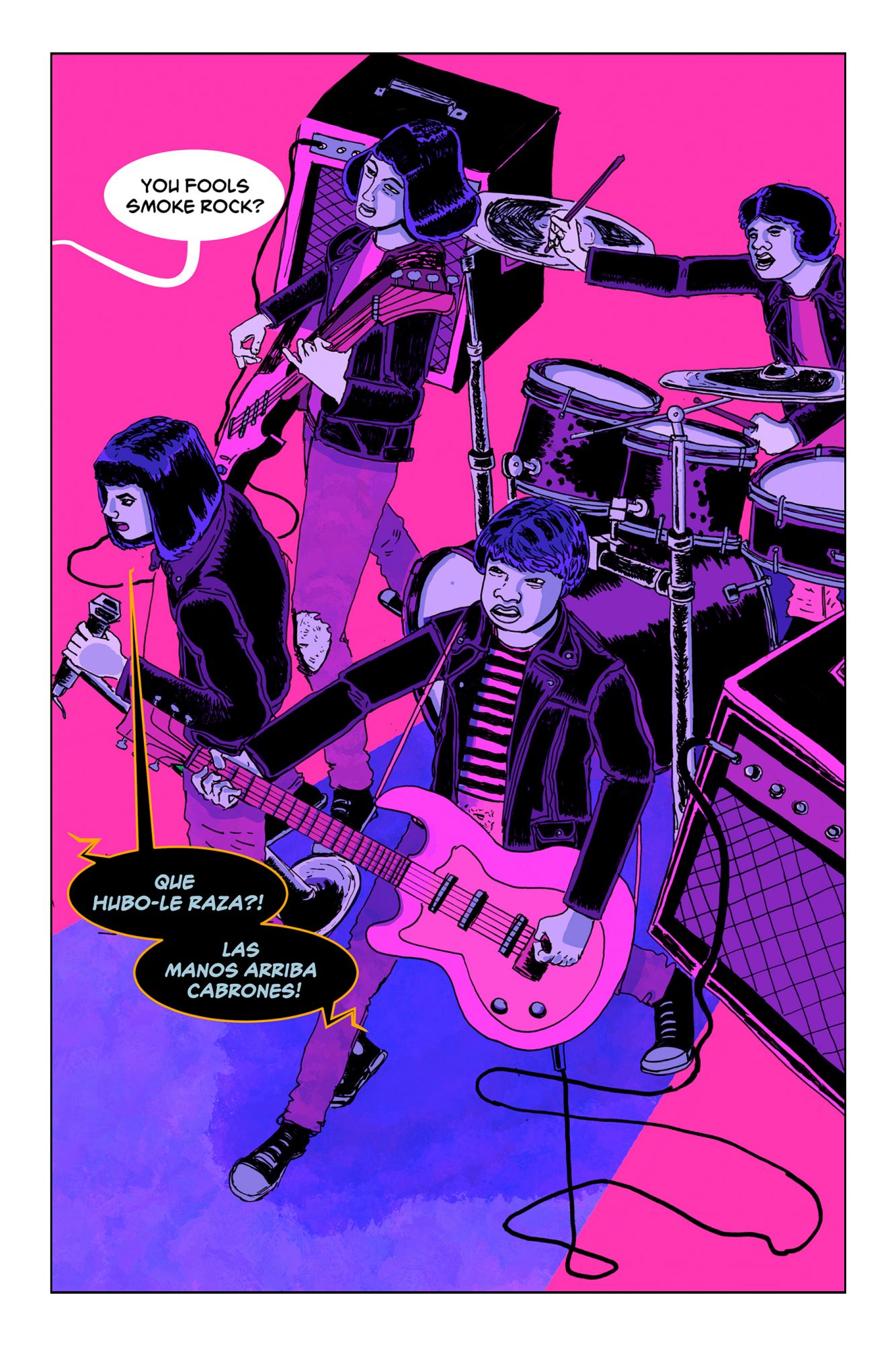 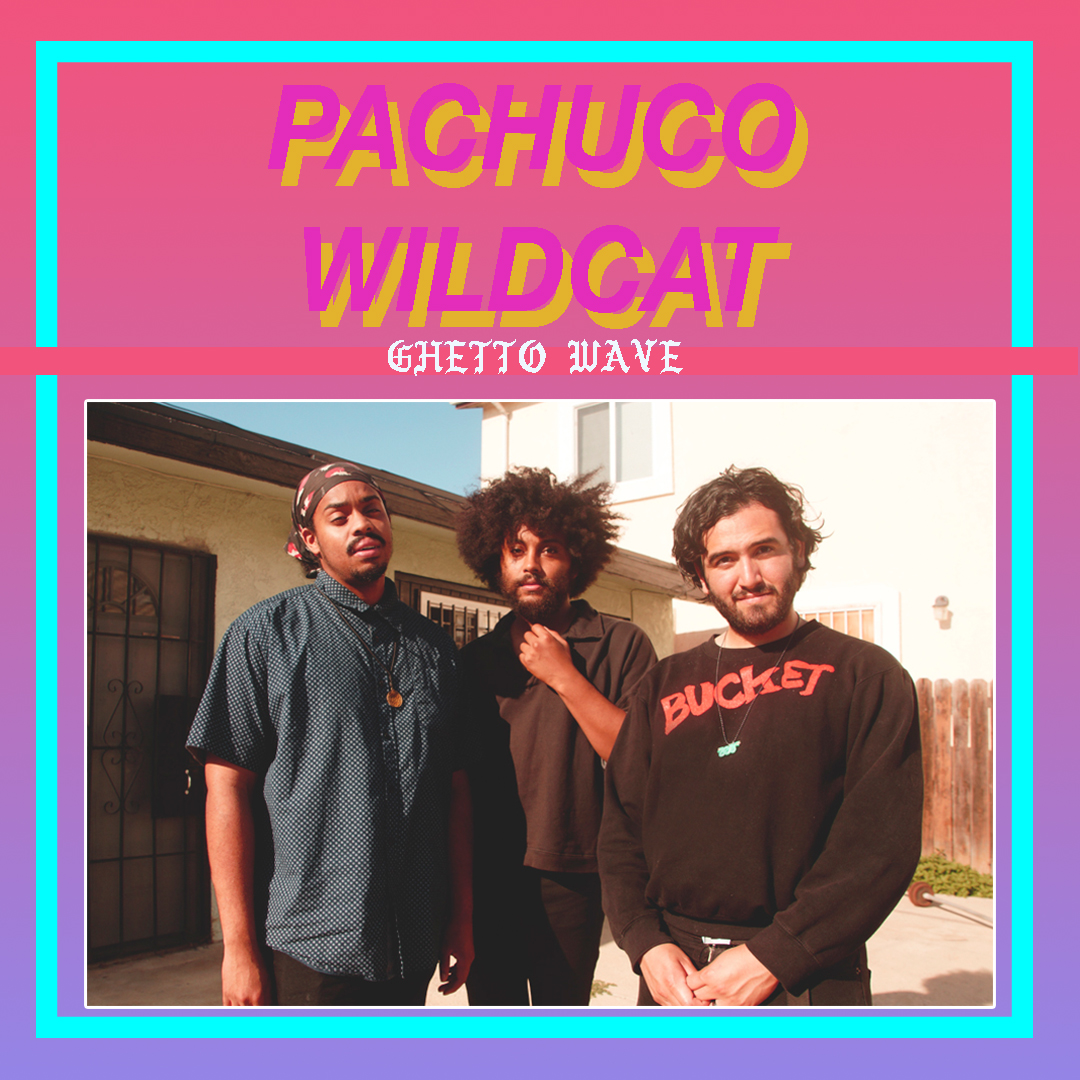 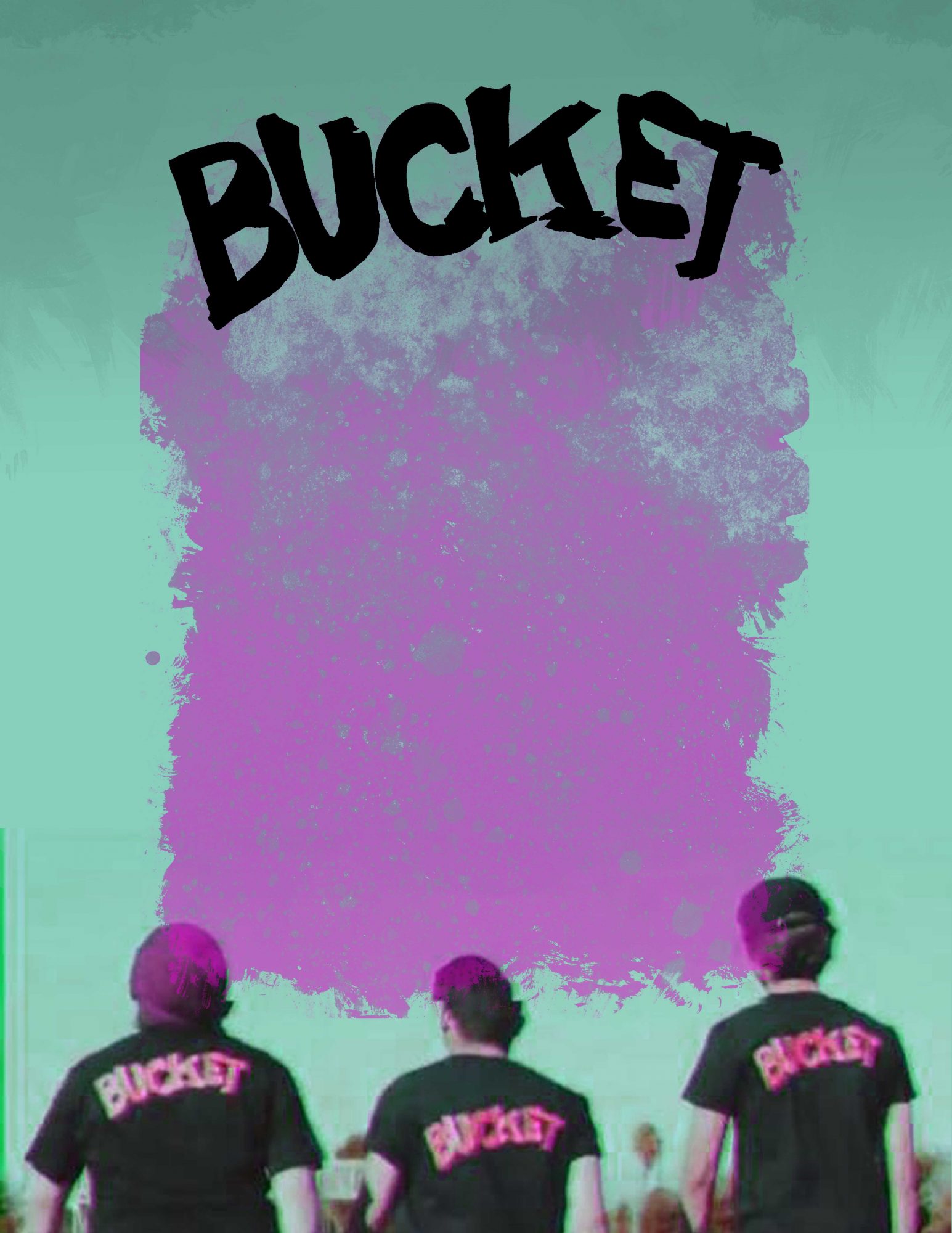 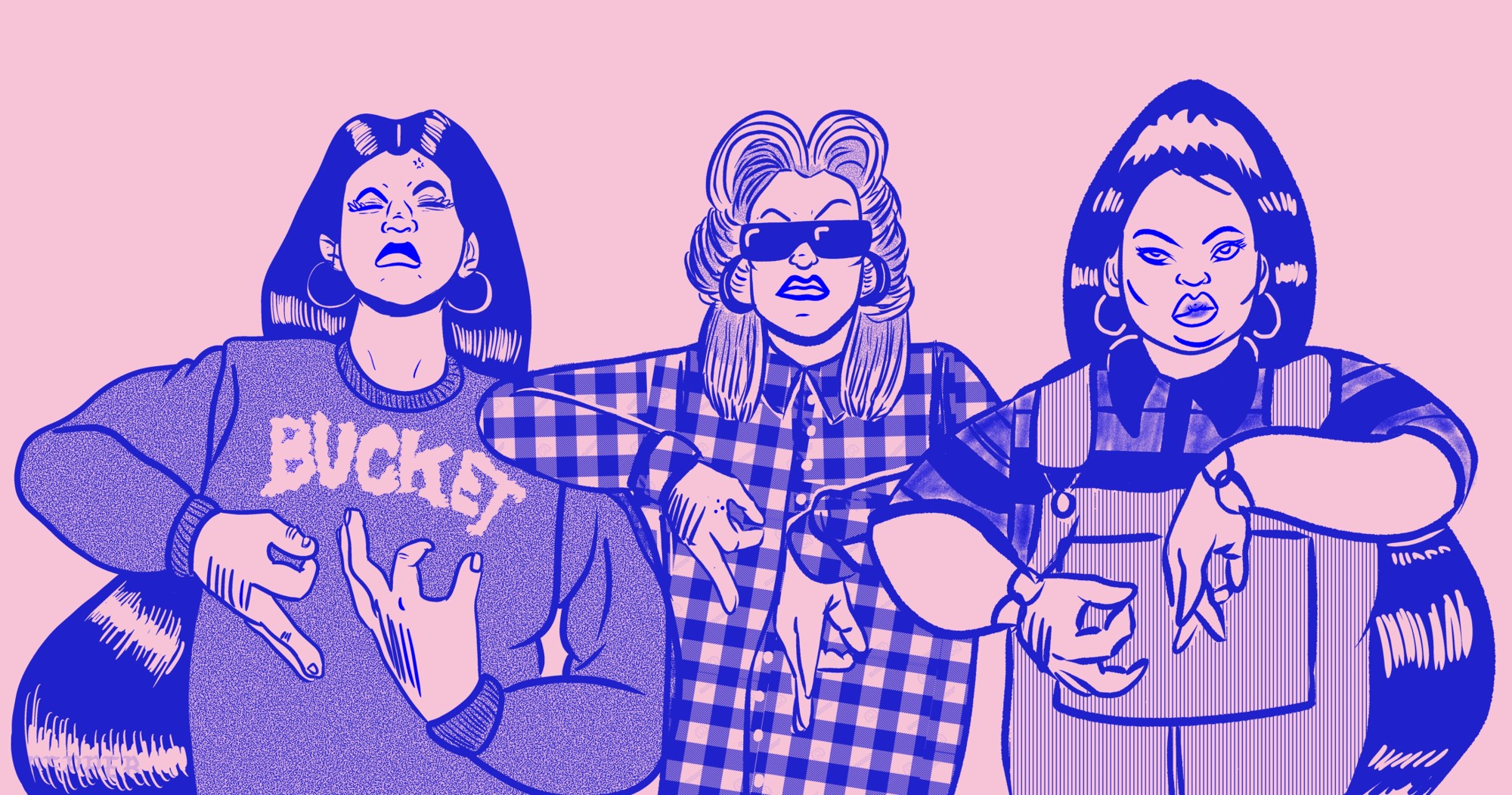 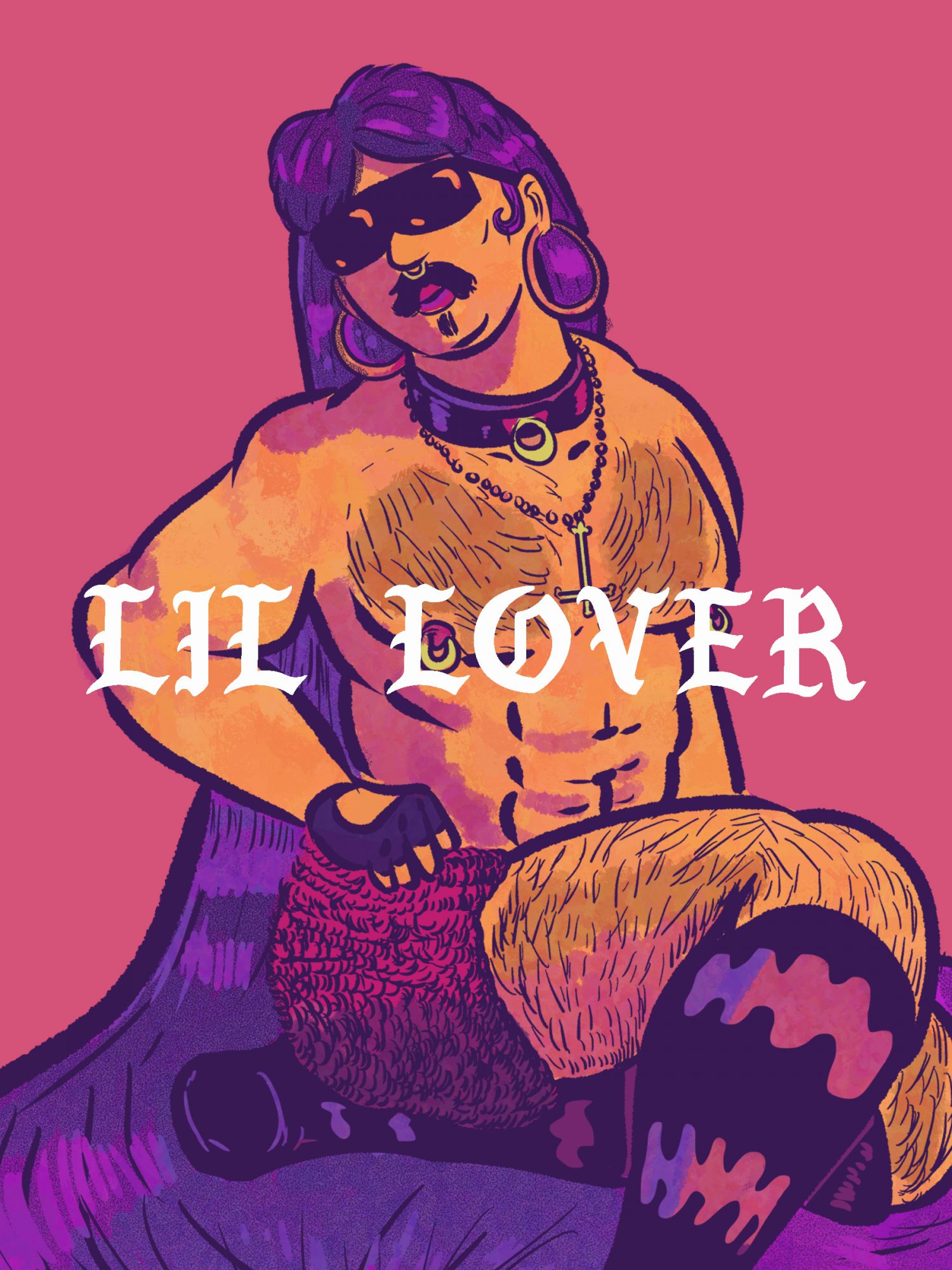 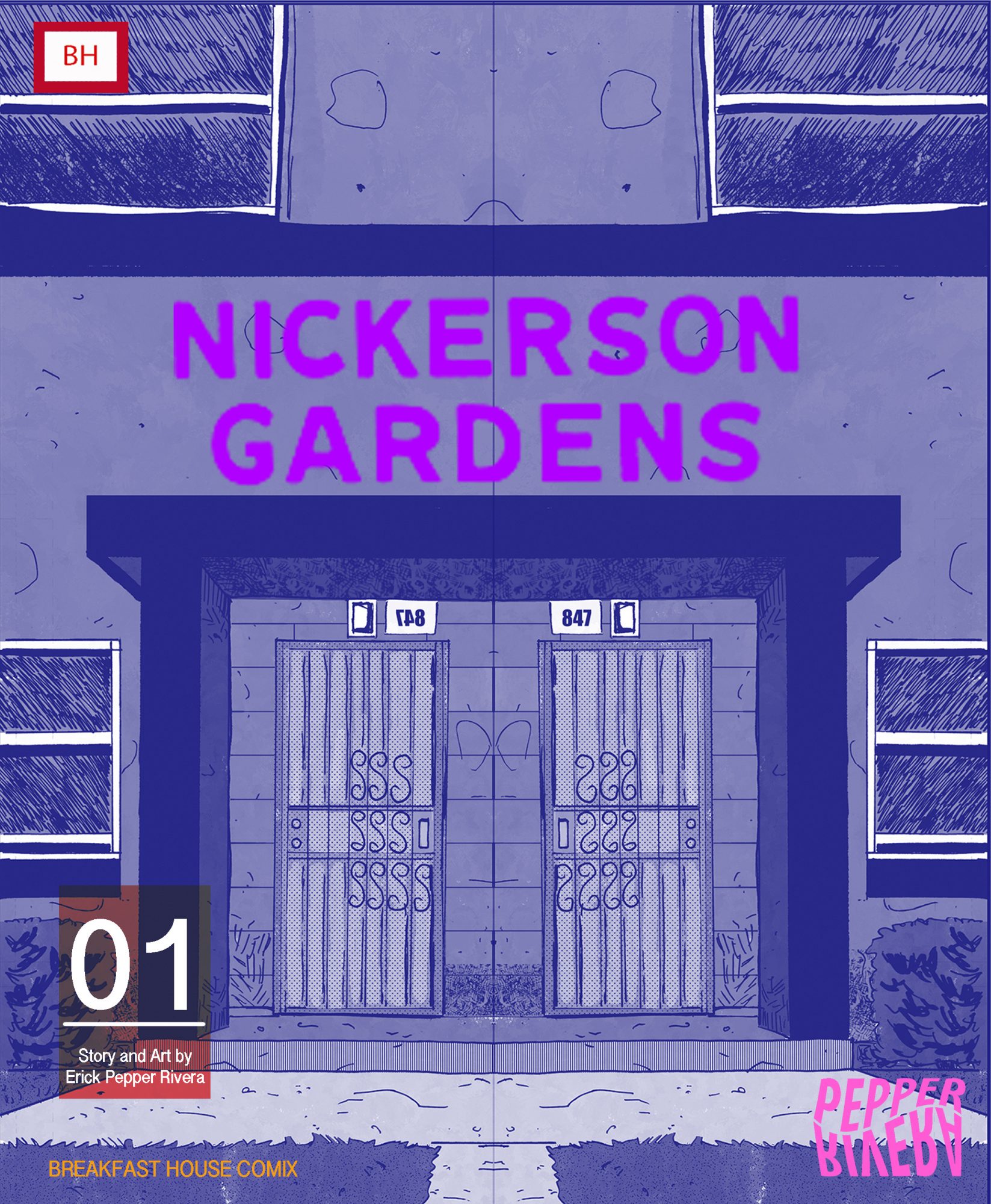 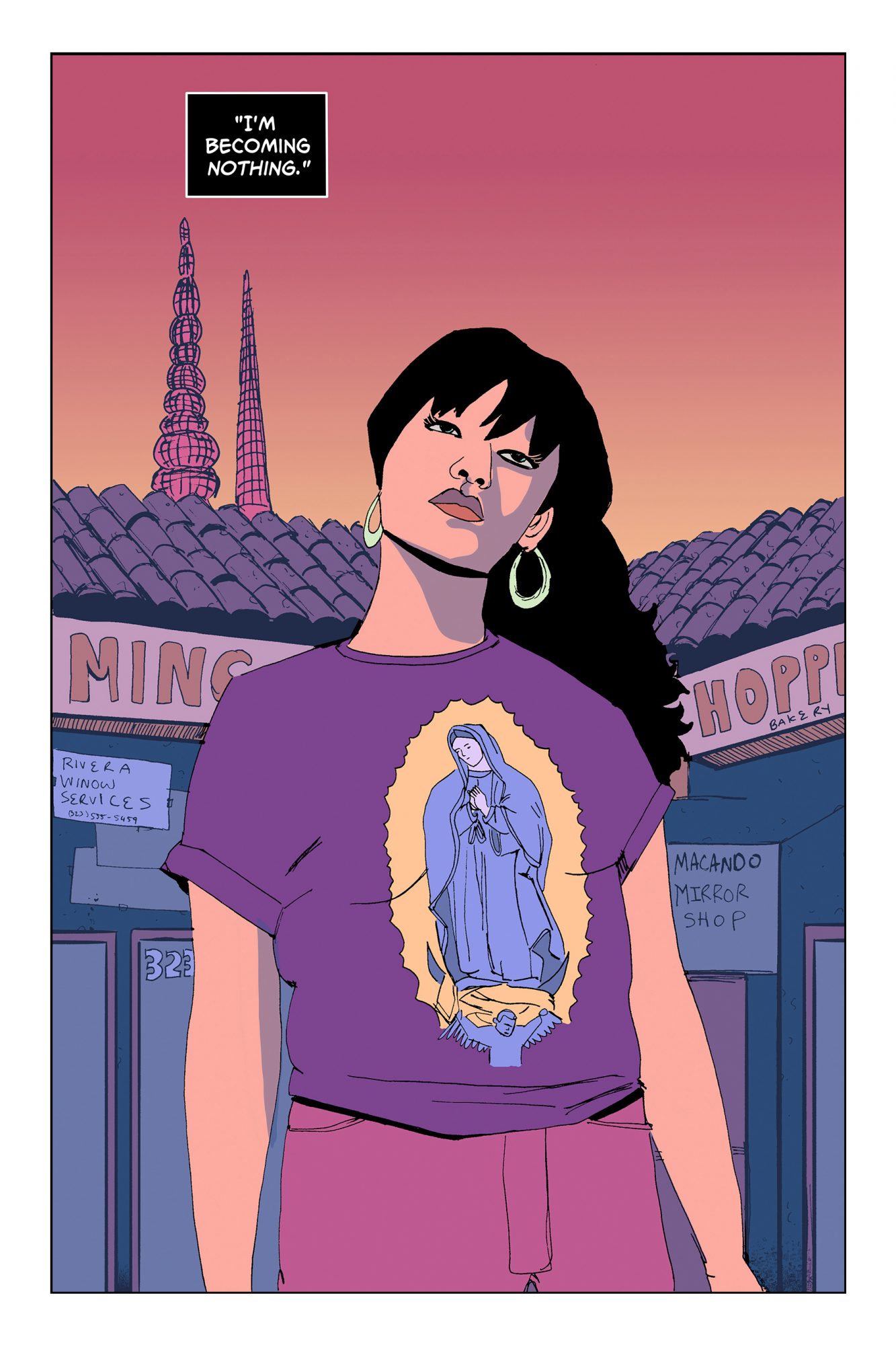