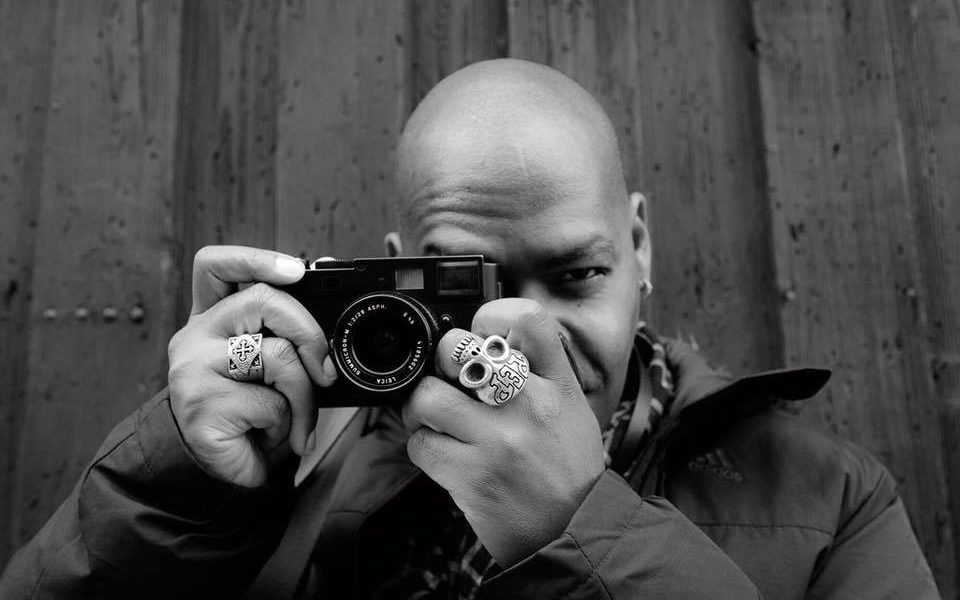 Today we’d like to introduce you to Pep Williams.

Thanks for sharing your story with us Pep. So, let’s start at the beginning and we can move on from there.
I began working as a professional photographer in 1996 when a photographer who had been scheduled to document a fashion show that I was a model in was booked on another job and couldn’t attend. As the designer was desperately searching for a replacement it was revealed that the job paid six-thousand dollars. Seizing the opportunity, I immediately declared to the designer, “I’m also a photographer”. They were shocked because I never mentioned it before. I actually never even owned a camera before and convinced them I could do it. I was hired on the spot even with the absence of an actual photographer’s portfolio. I made it thru that first job with the help of a skilled photographic assistant I hired to handle the technicalities, something I had observed notable photographers do innumerable times. Many jobs followed, but as I came into my own as a photographer I found myself rapidly tiring of the fashion world and began to focus on fine art portraiture, mostly of his friends who are popular figures; skaters, musicians, artists, drug dealers and gang members. Just basically shooting my friends.

We’re always bombarded by how great it is to pursue your passion, etc – but we’ve spoken with enough people to know that it’s not always easy. Overall, would you say things have been easy for you?
It’s been fairly easy because of the direction I took towards fine art photography. I still shoot for my friends at Capitol Record and other labels if they need me to shoot an album cover or if one of my friends who are fashion brand owners and they need a campaign shot I’m all in but I mainly shoot with my friends just so happen they are mostly in the music and fashion world…

We’d love to hear more about your business.
My photography business is very chill. I use to chase checks trying to figure out the next shoot to stay afloat until I started getting into fine art photography. You can sell one image that’s with about 7 or 8 shoots. SO from selling my first large print, I never looked back.

I specialize in capturing feeling and realism in images. Even if it’s for a label or brand my style comes through.

What I am most proud of my company is its super chill and my employees I work with are true team players. From shooting in L.A. to shooting in London or Indonesia or any other place in the world as long as your team is tight and all on the same page, you can’t go wrong.

What were you like growing up?
Growing up as a kid in LA, I was a very popular pro skateboarder in Venice. I actually still skate and tour doing signings all over. By coming up in LA, you are raised around numerous cultures and I just absorbed them all. Sure coming up was hard sometimes but I wouldn’t trade it for anything It’s how artists are created. 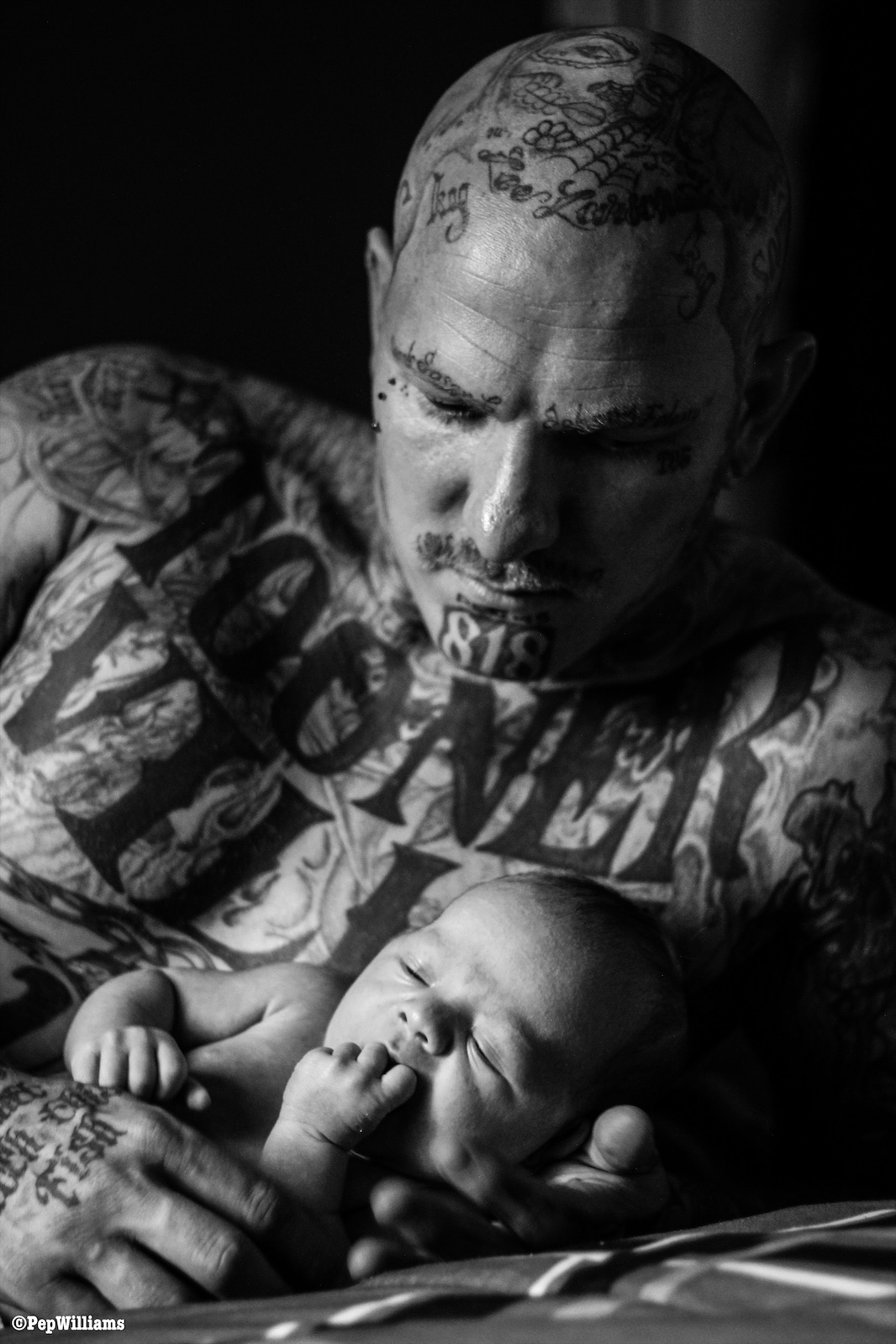 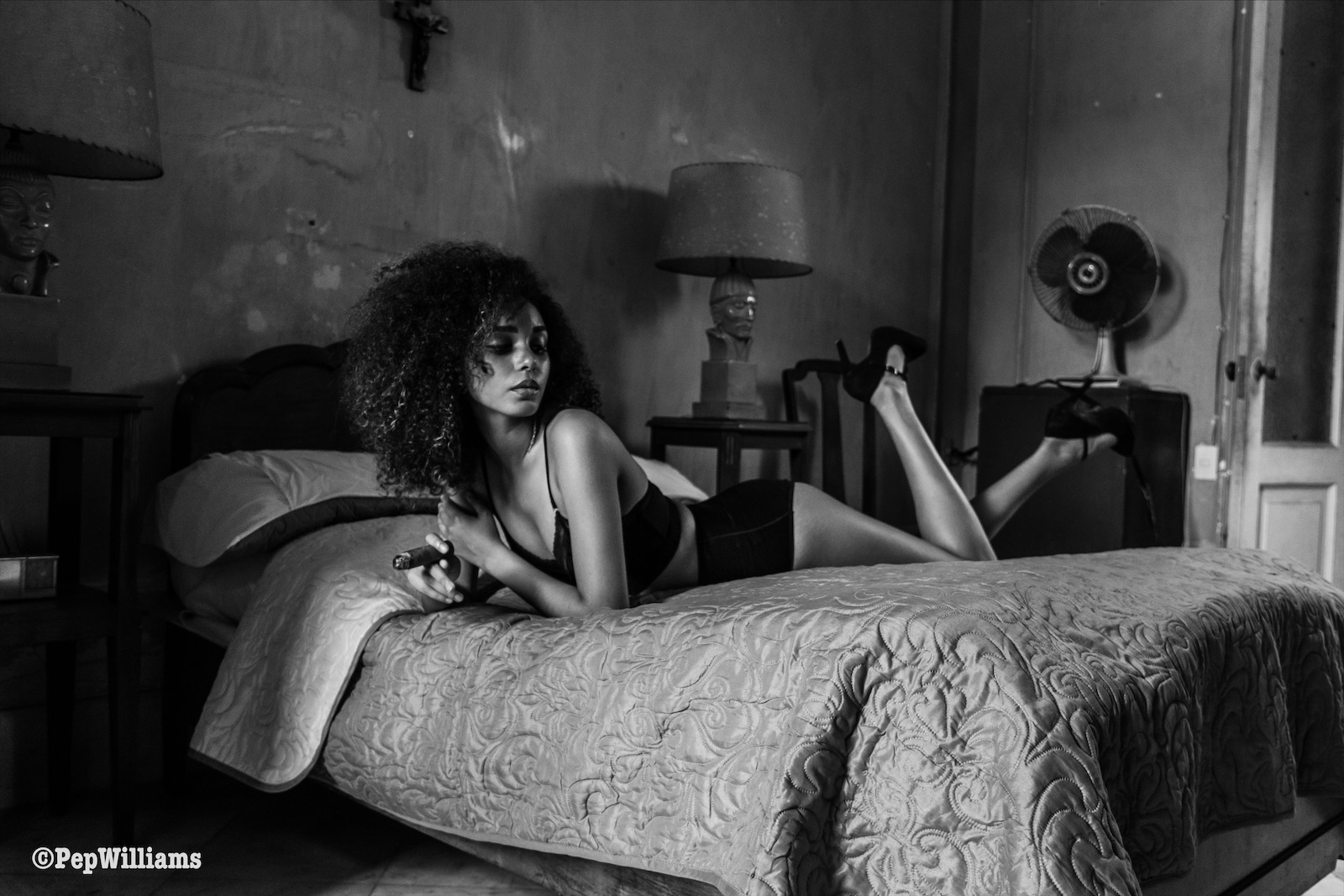 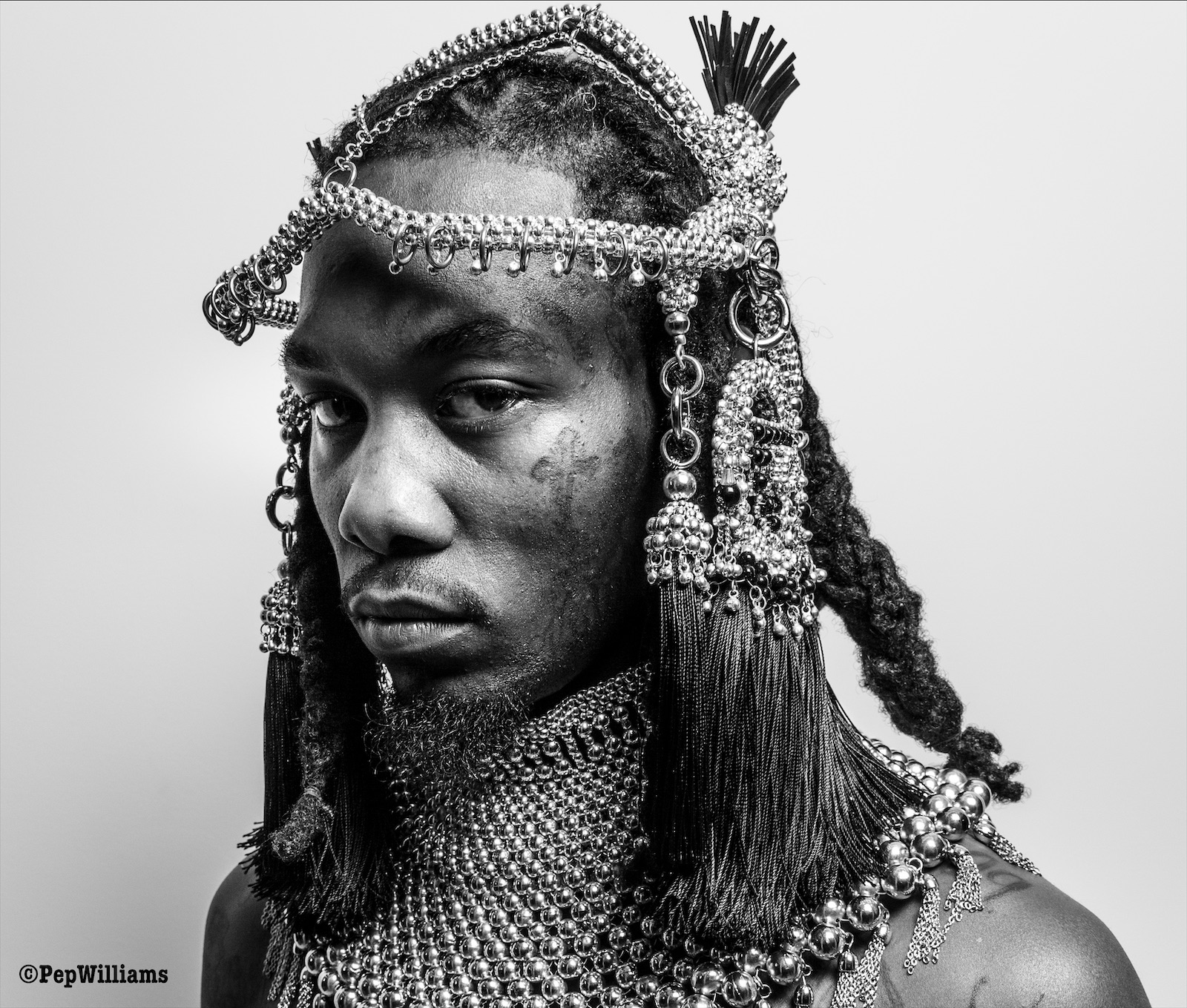 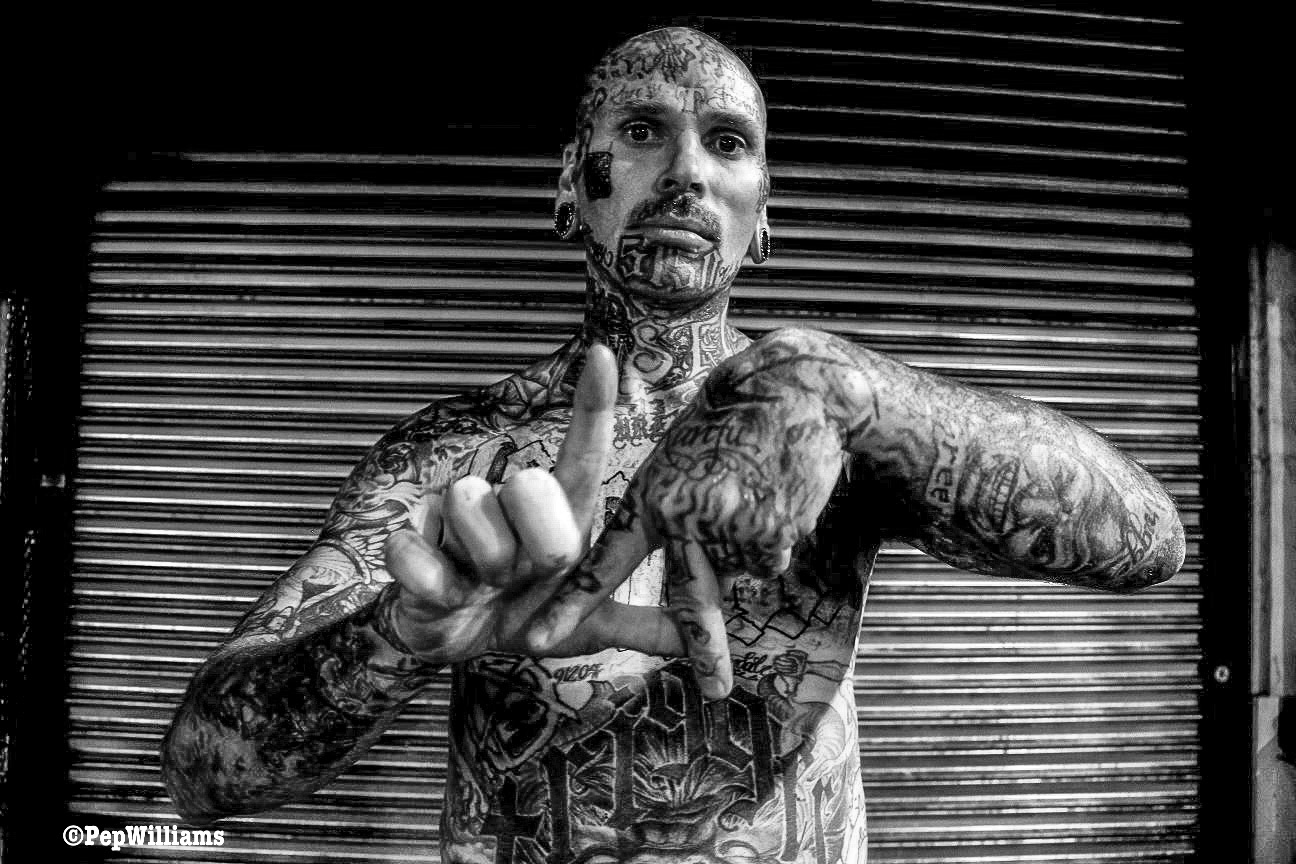 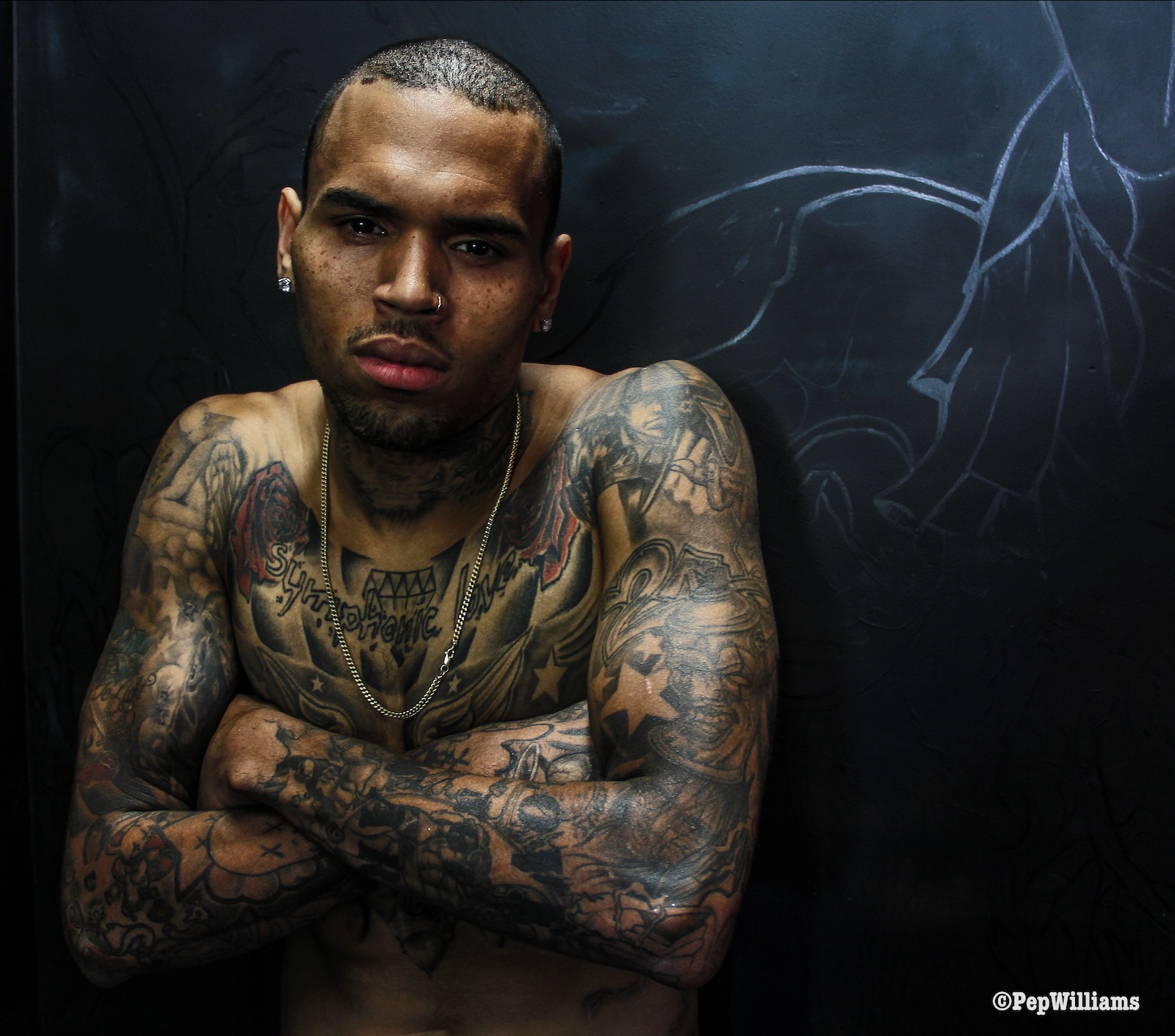 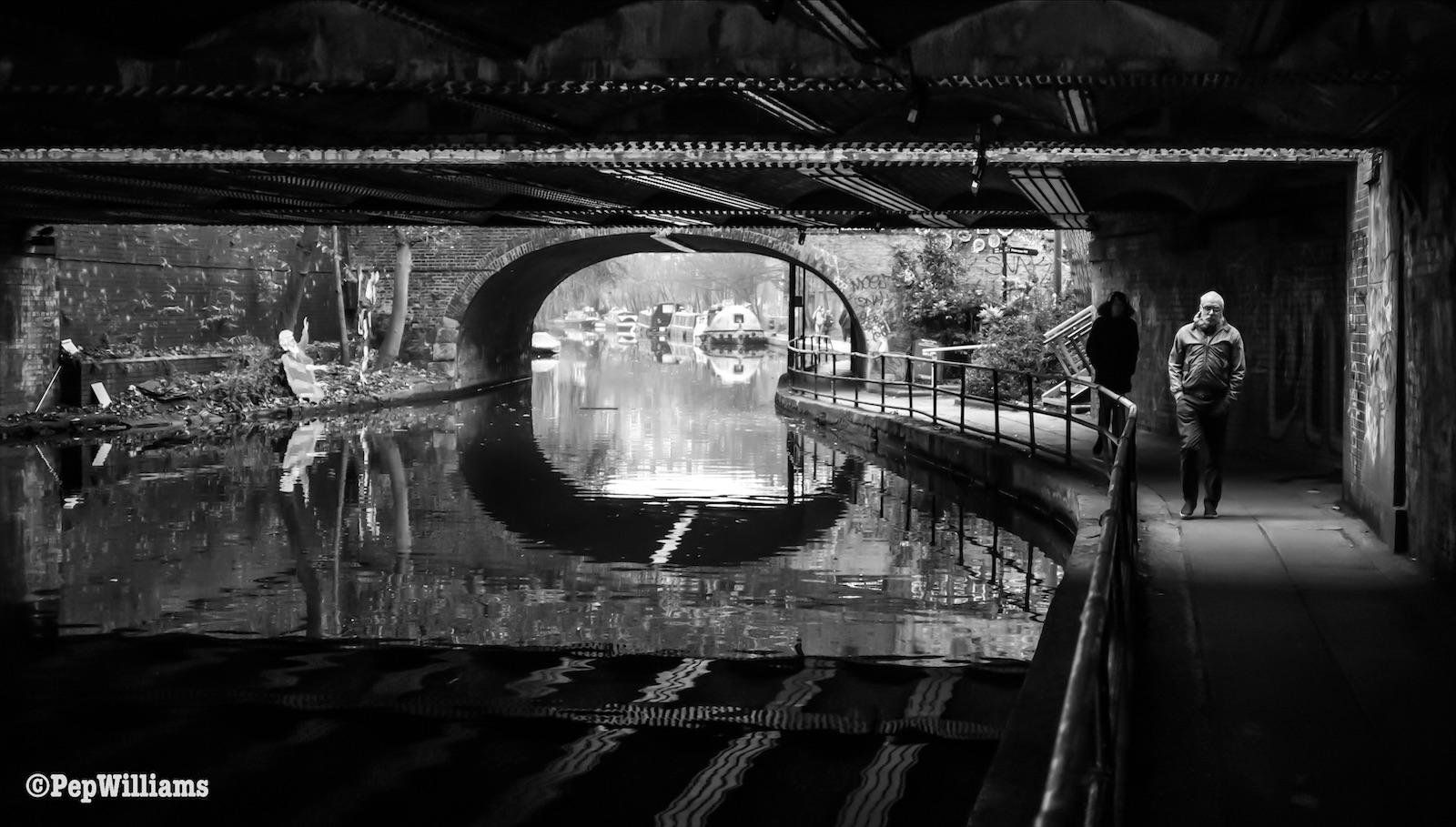 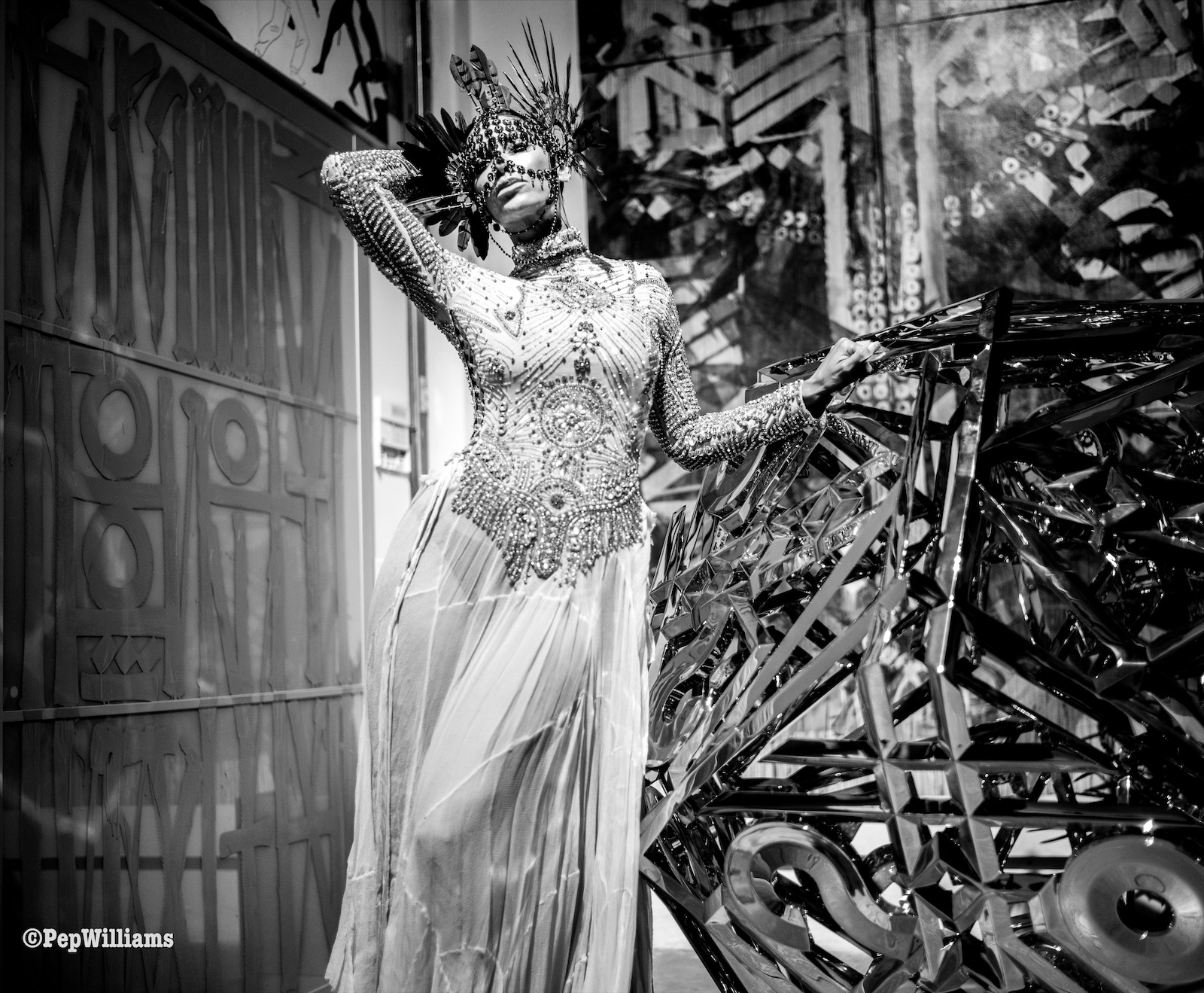 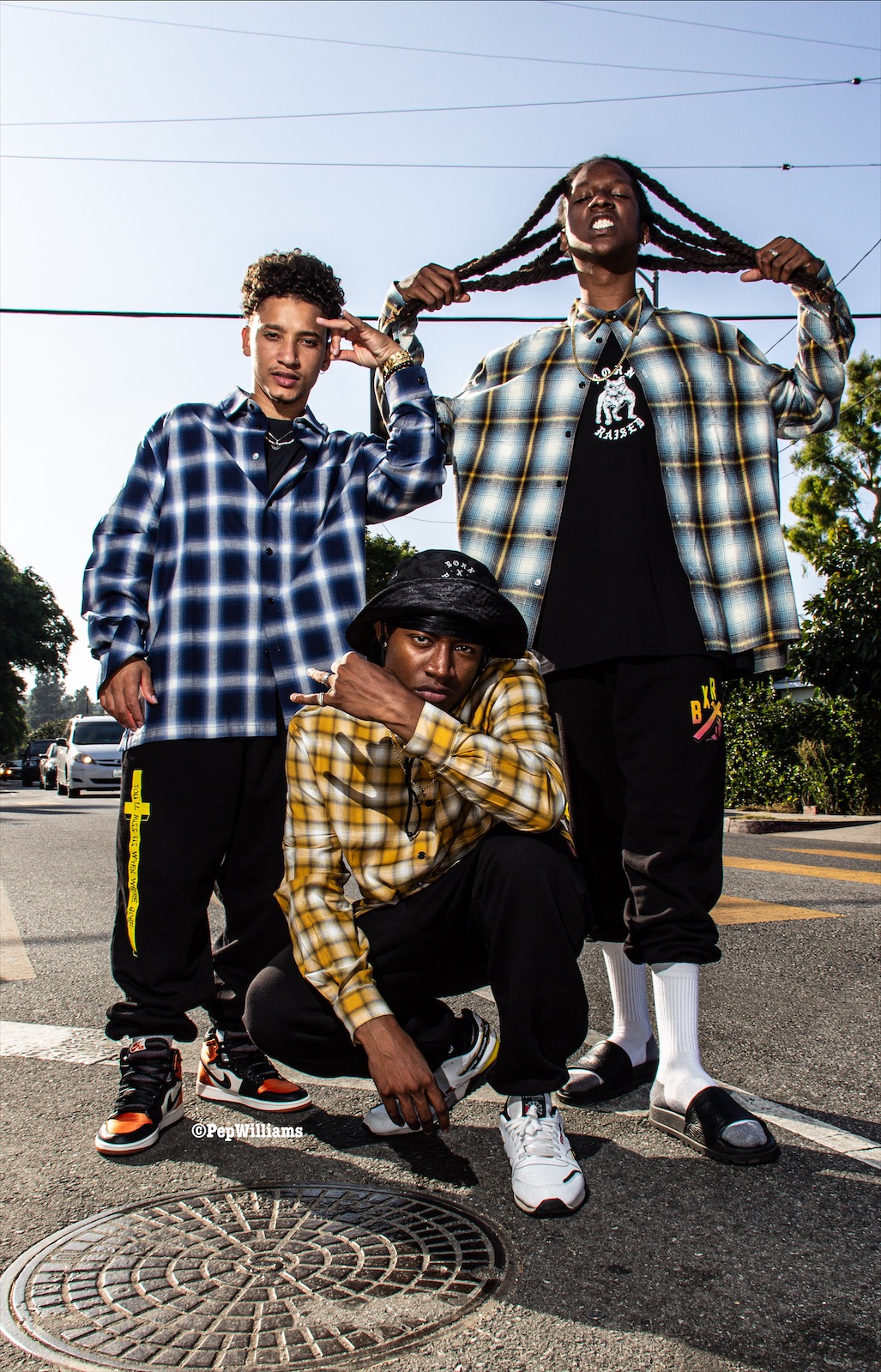 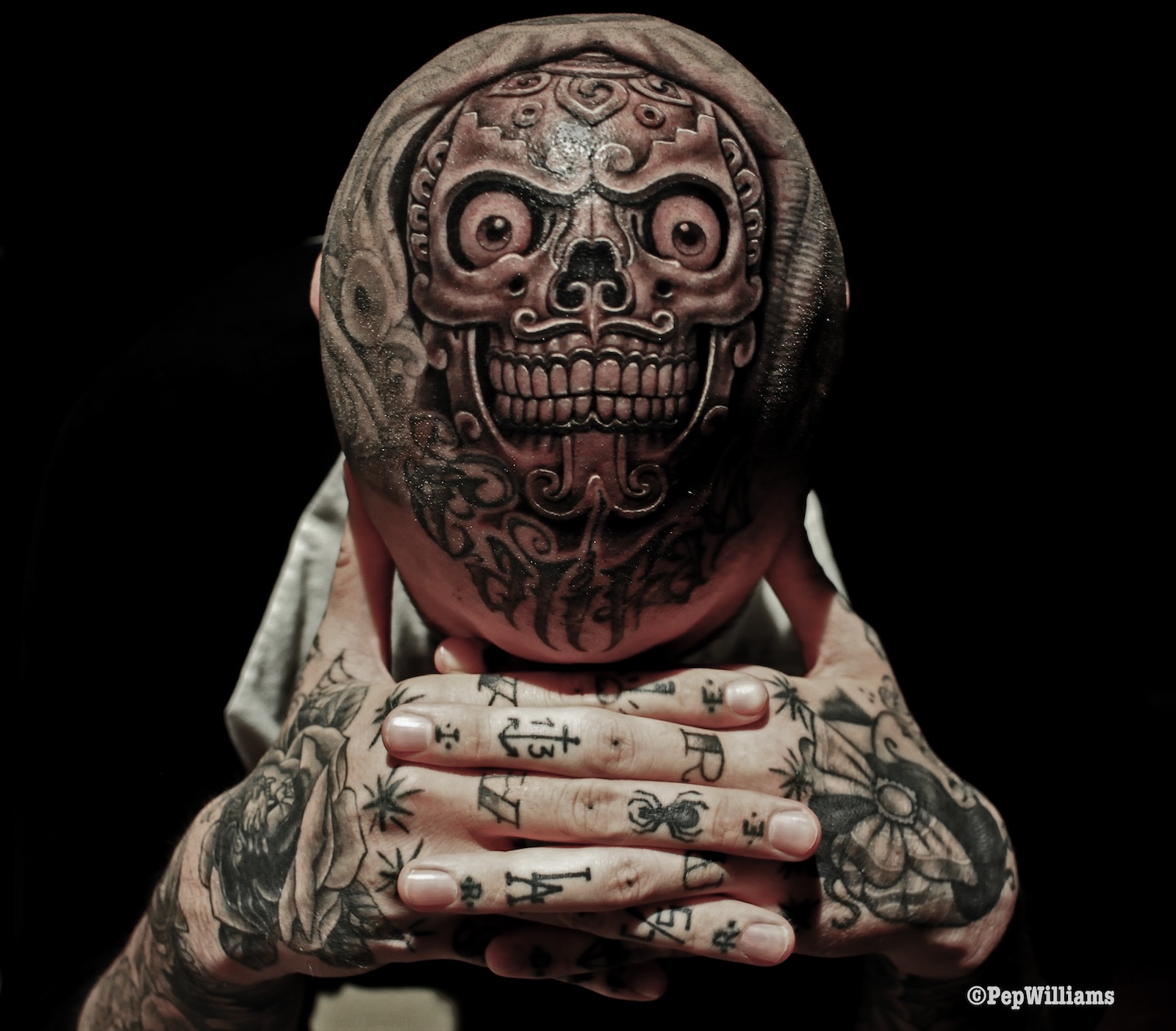