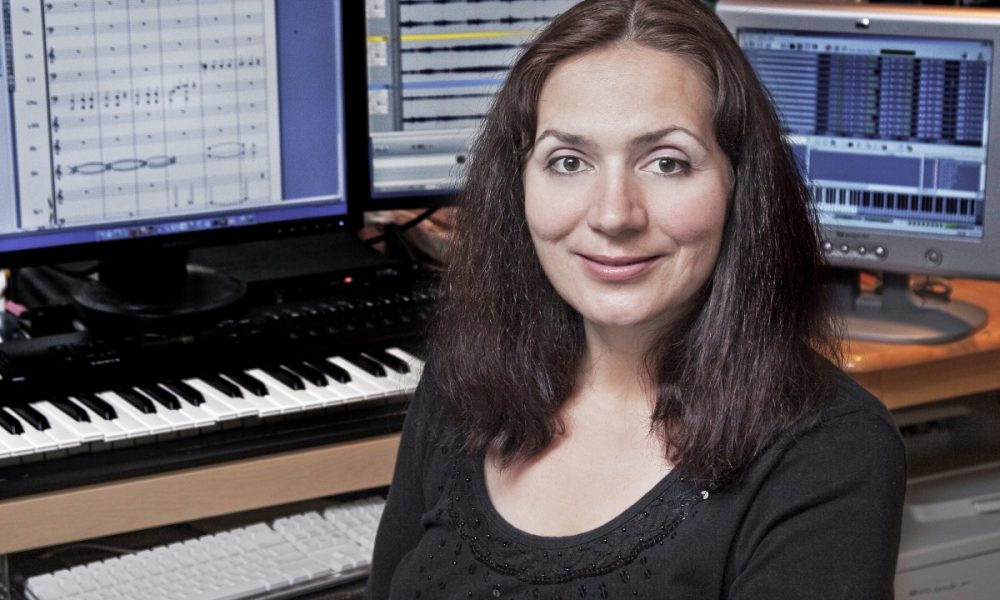 Today we’d like to introduce you to Penka Kouneva.

Penka, can you briefly walk us through your story – how you started and how you got to where you are today.
I’m a composer for video games (Prince of Persia, The Mummy VR), network TV (Pandora, with Joe Kraemer) and studio films. It’s an unusual profession for a woman; only 2% of the released movies are scored by women. I was always passionate about collaborations with creative people.

I started scoring theater as a teenager (growing up in Bulgaria, Eastern Europe), then got a graduate degree at Duke, then came to Los Angeles with a dream to become a film composer. My first scoring jobs were student short films, then television films. My big break came from working with Steve Jablonsky (the “Transformers” composer) who opened the door for me to score video games. My friend in games Jesse James hired me to score a $30m NASA exhibit “Heroes and Legends” at the Kennedy Space Center.

We’re always bombarded by how great it is to pursue your passion, etc – but we’ve spoken with enough people to know that it’s not always easy. Overall, would you say things have been easy for you?
For a freelance artist, the struggles are continued growth of skills, cultivating relationships, getting jobs, and maintaining a decent work/life balance. The entertainment is a business of relationships – a person will open a door for a talent they wish to champion. Usually, a few years pass from the time you make a new friend to when a creative project materializes where they can hire you.

I’m focused on growing my skills, and to accomplish this I released four artist albums with orchestral cinematic music (The Woman Astronaut, Rebirth of Id, A Warrior’s Odyssey and Invisible Lifeline). These projects brought me my breakthroughs – the NASA exhibit, the concert at the Hollywood Bowl, the feature films “Aga,” “Encounter,” “Blue,” “Devil’s Whisper” and the TV show “Pandora” on the CW network for which composer Joe Kraemer invited me as his co-composer.

We’d love to hear more about your work.
I am a woman composer with studio credits in film (Aga, Encounter), television (Pandora on the CW network, with Joe Kraemer); video games (Prince of Persia – with Steve Jablonsky) and VR (The Mummy VR game). I’ve scored a NASA exhibit at the Kennedy Space Center. I am known for composing emotional cinematic music with soaring melodies and primal percussion that takes the listener on an emotional journey.

All my music has received rapturous critical acclaim and praise by my peers. Like other dreamers, I started my career twenty years ago with a few hundred bucks and one computer. My passion, talent, and perseverance enabled me to get to where I’m today. I take deepest pride in having mentored and opened career-changing doors to 50+ young film composers in Los Angeles.

What were you like growing up?
I was born and raised in Sofia, Bulgaria (Eastern Europe). Loved nature, theater and books. Learned piano and went to High School of Music. My first collaborative experience was composing music for children’s theater at age 12 for a producer who was my mother’s friend. I was a nerdy kid, introvert and a dreamer. Pink Floyd was my favorite band; I was a fanatic. Art albums with 20th-century artists were my escape. 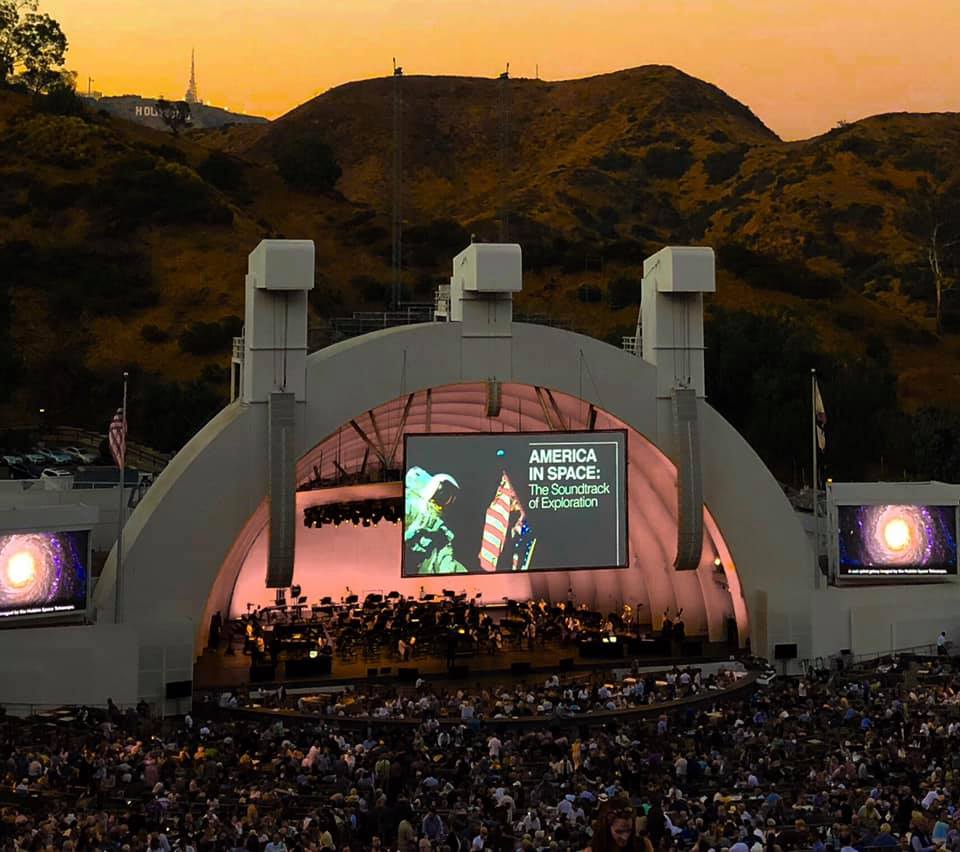